Sold November 2017 Back to Archive 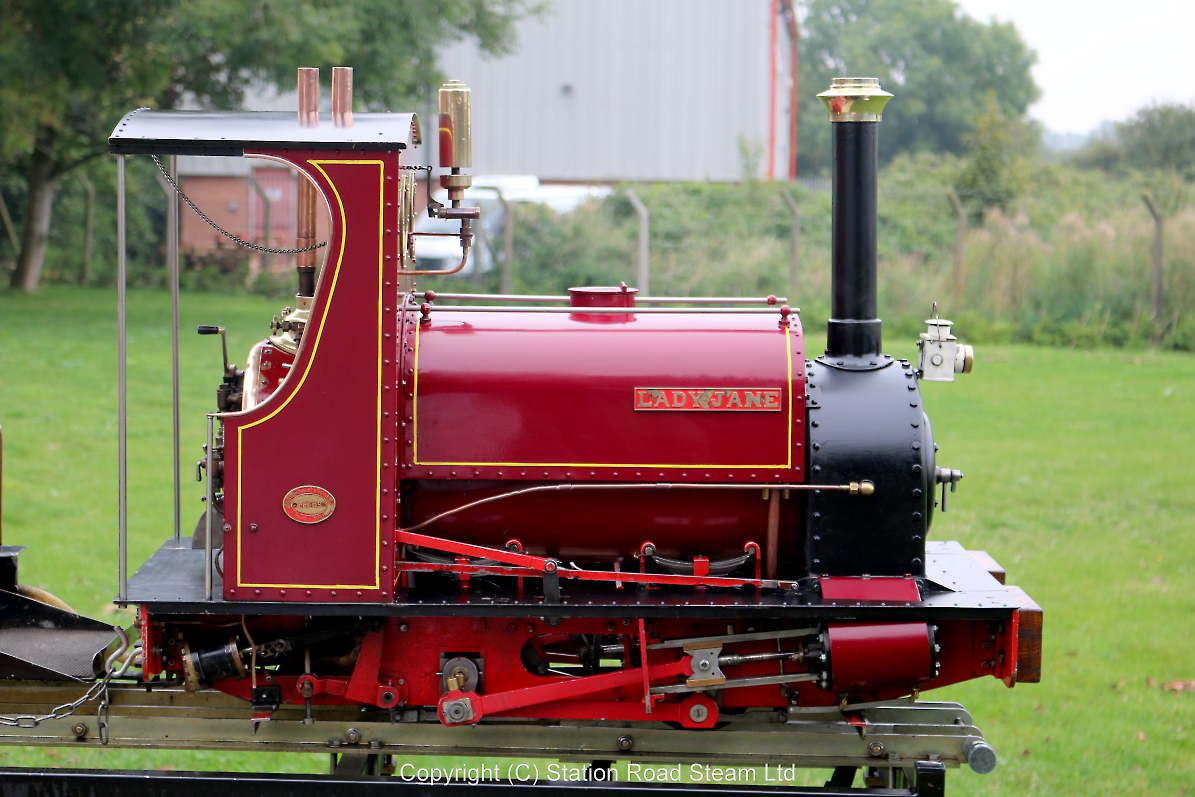 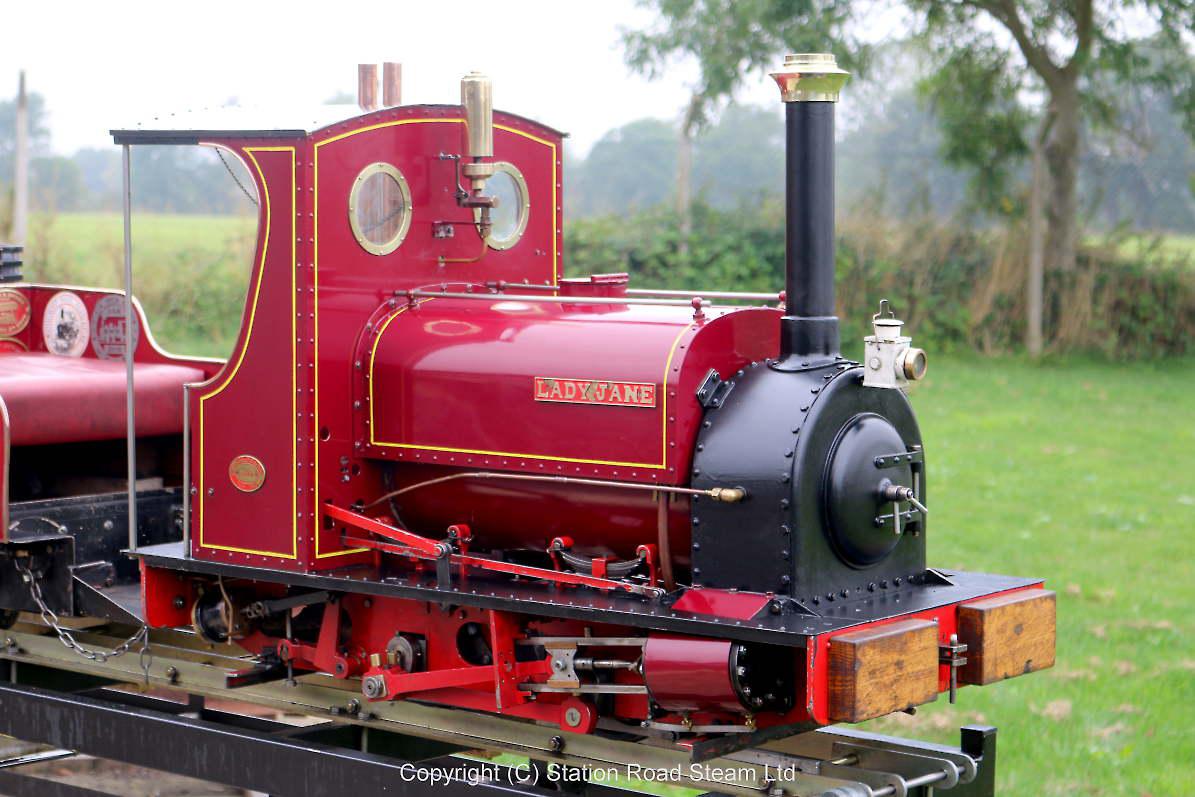 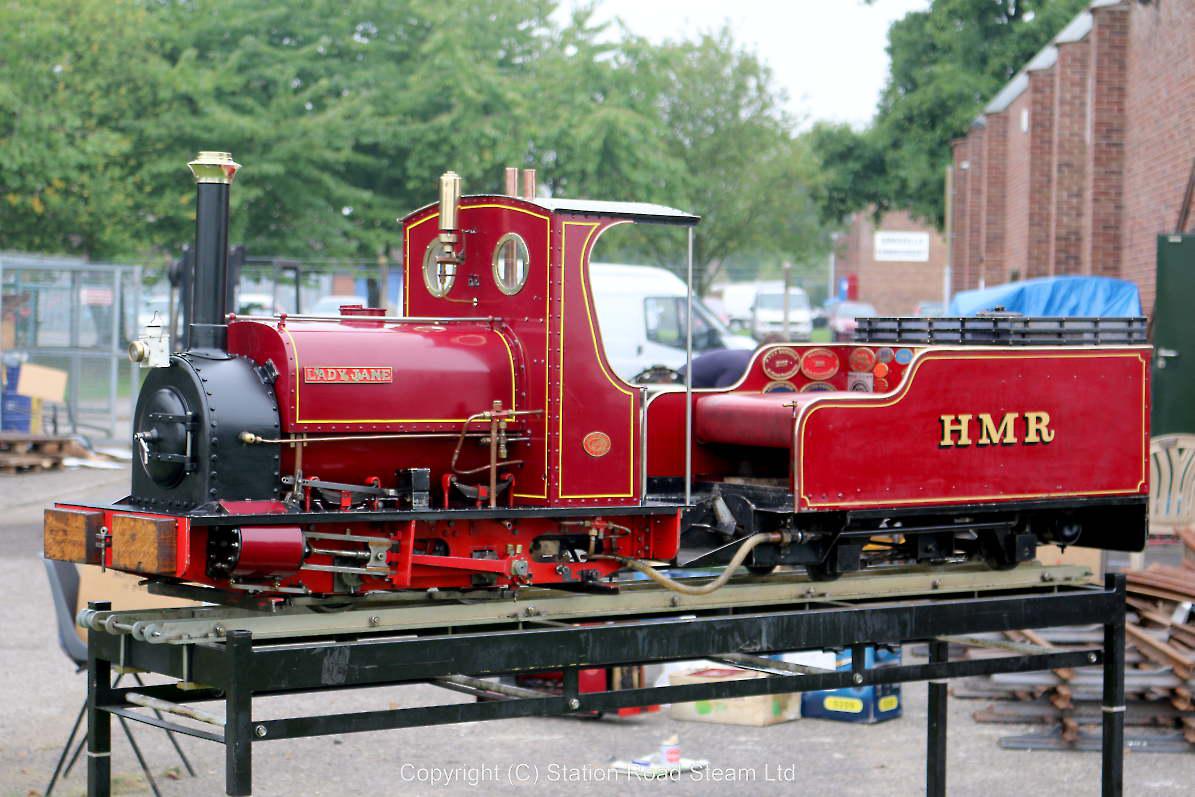 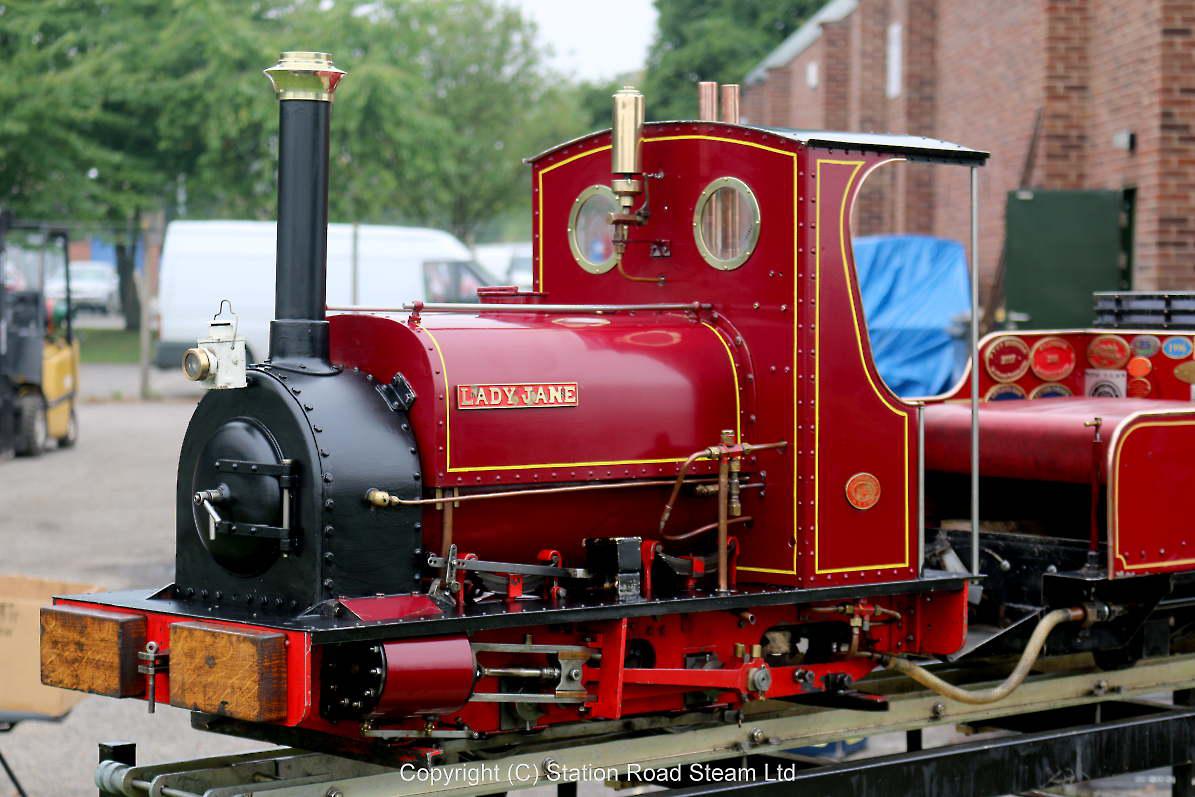 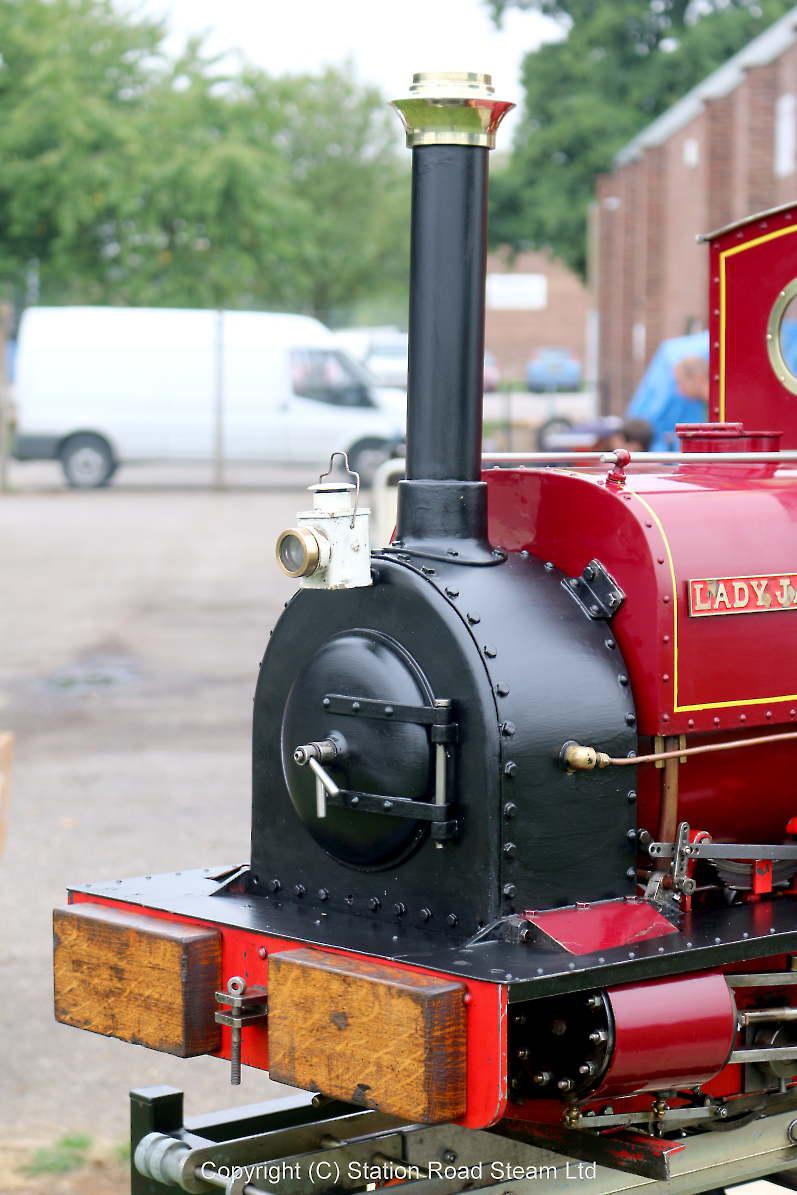 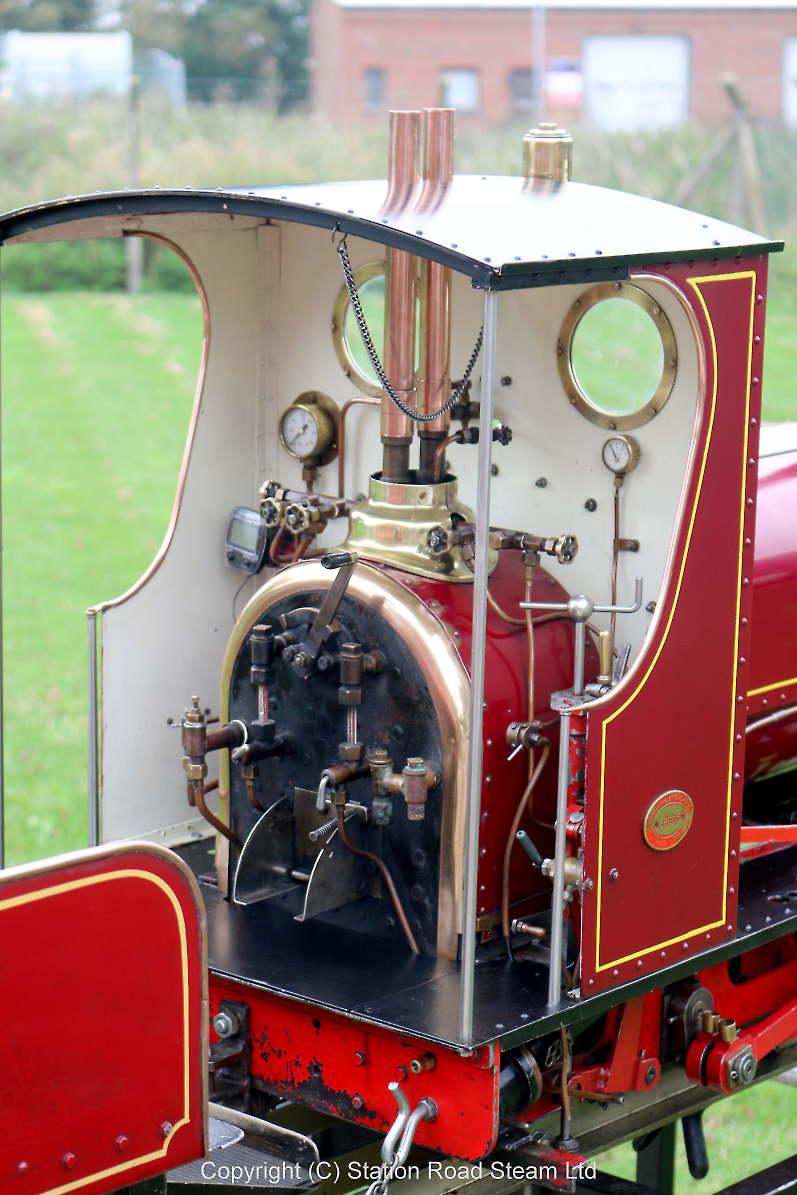 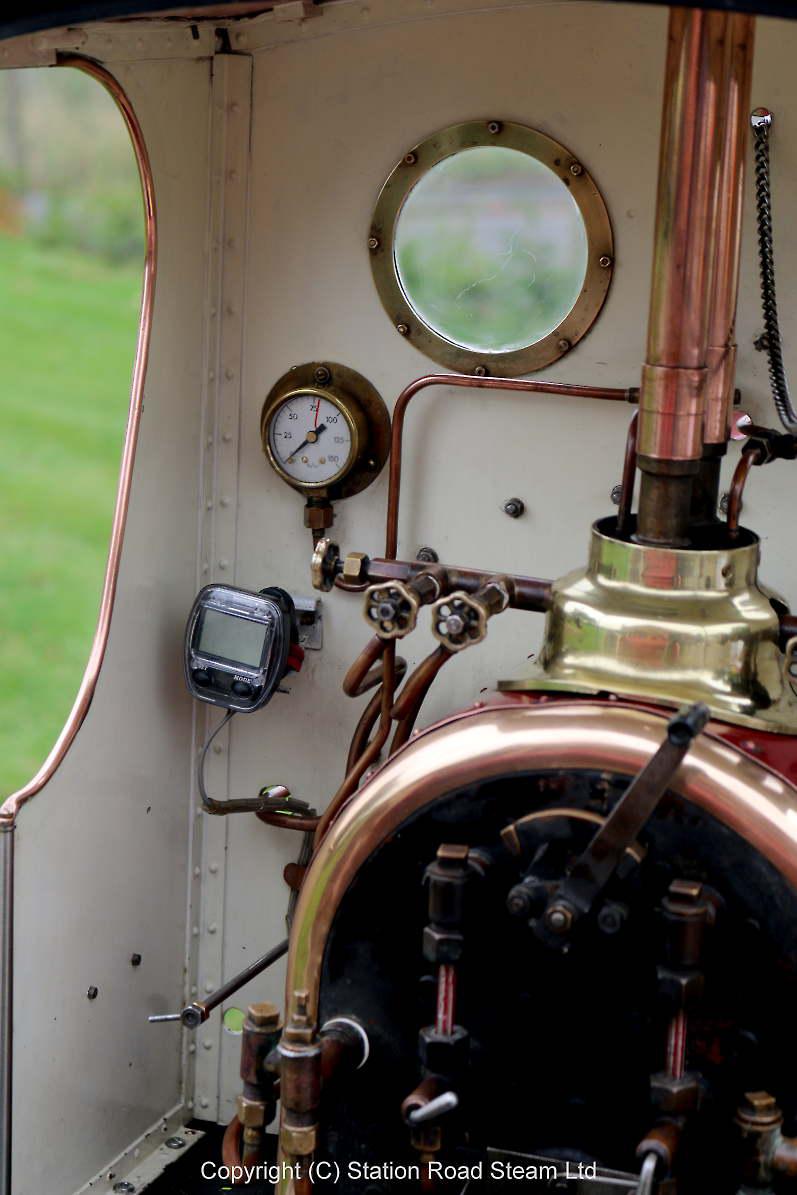 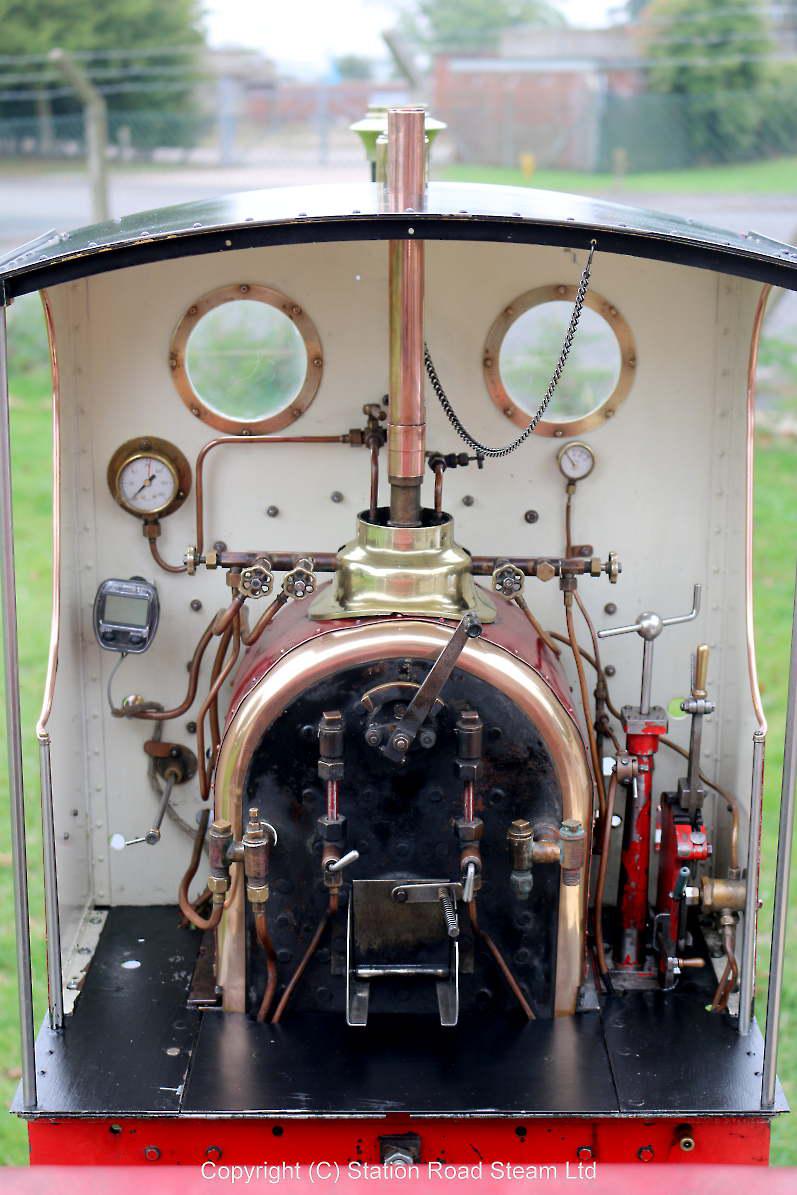 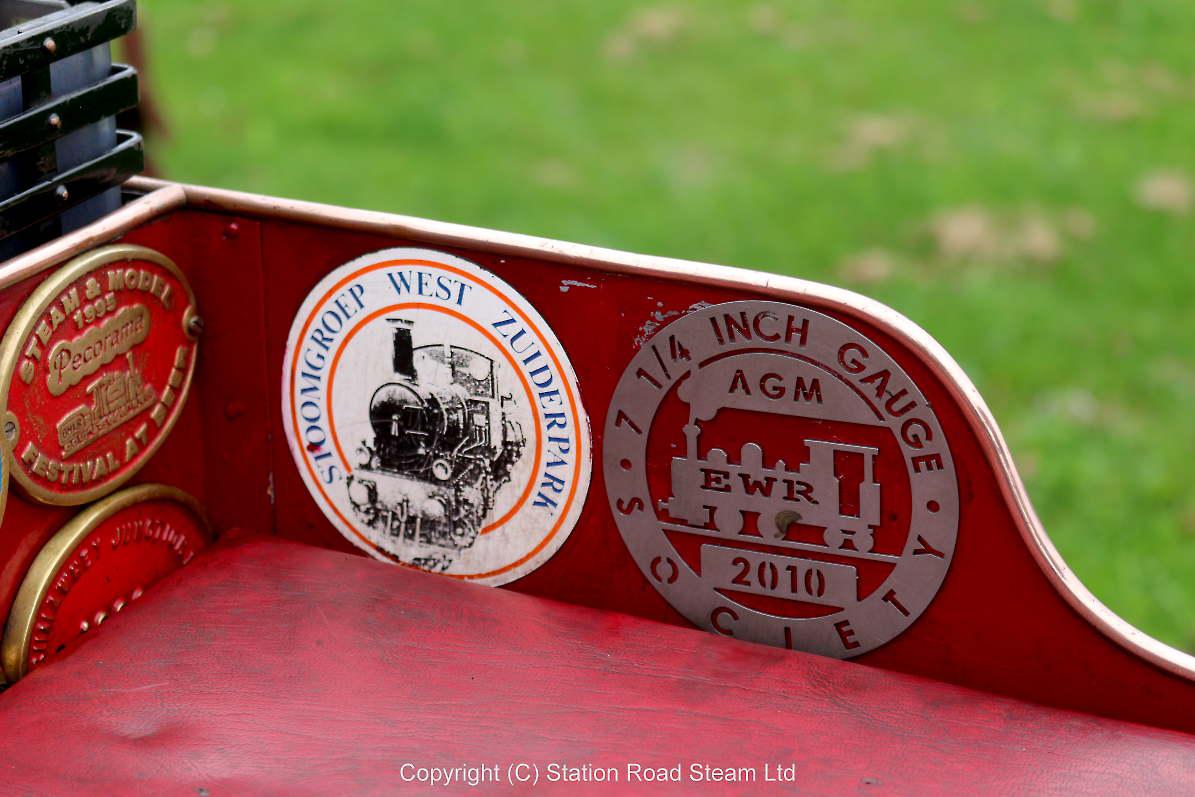 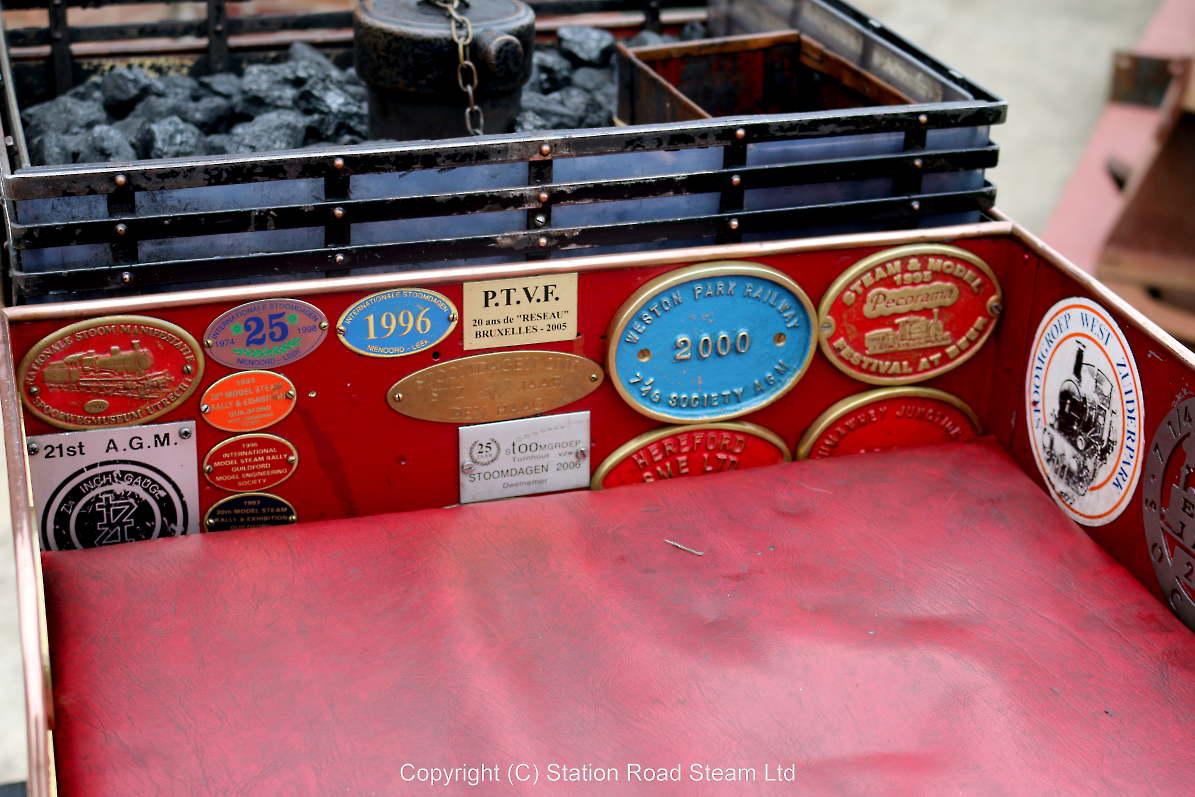 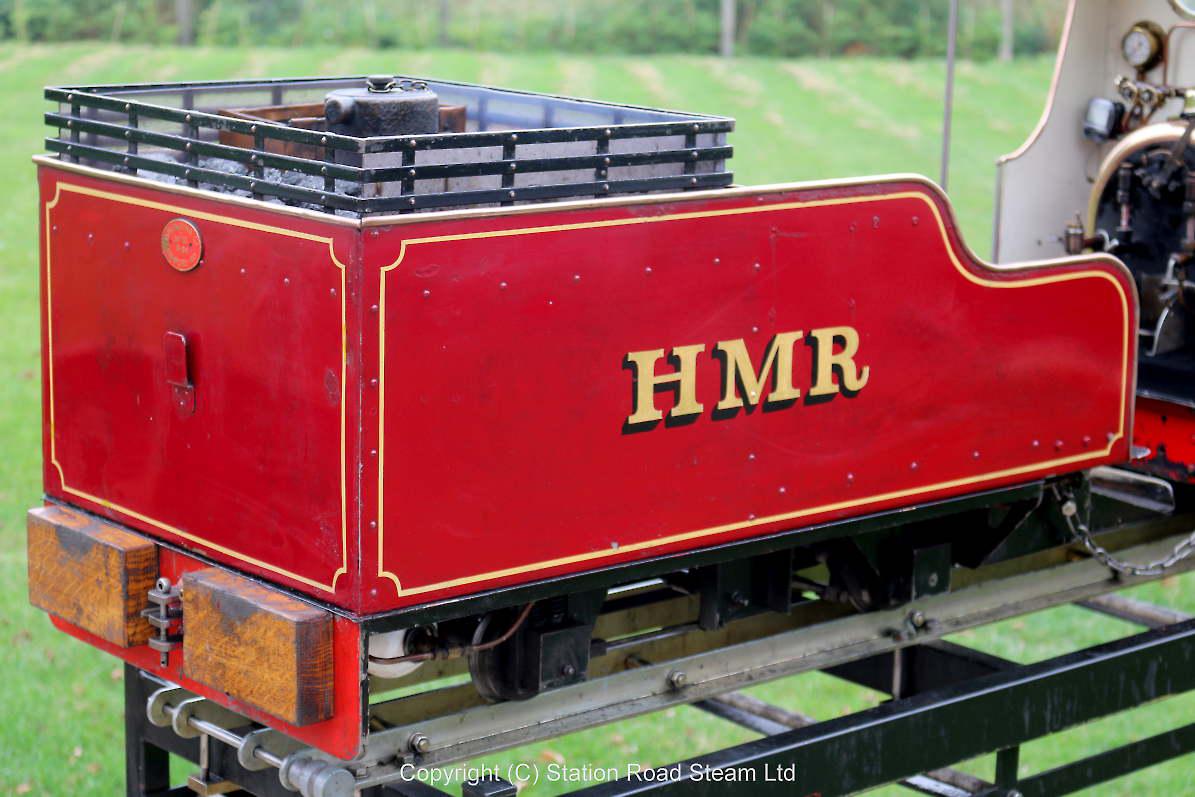 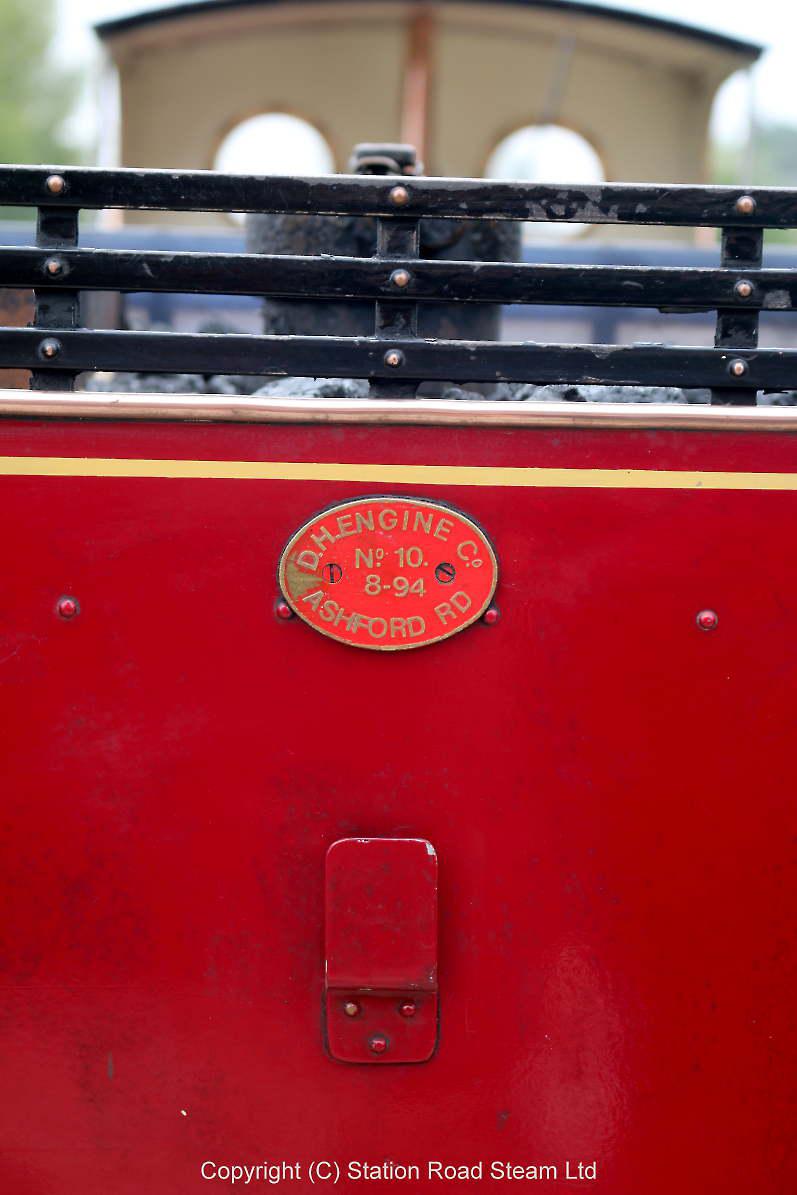 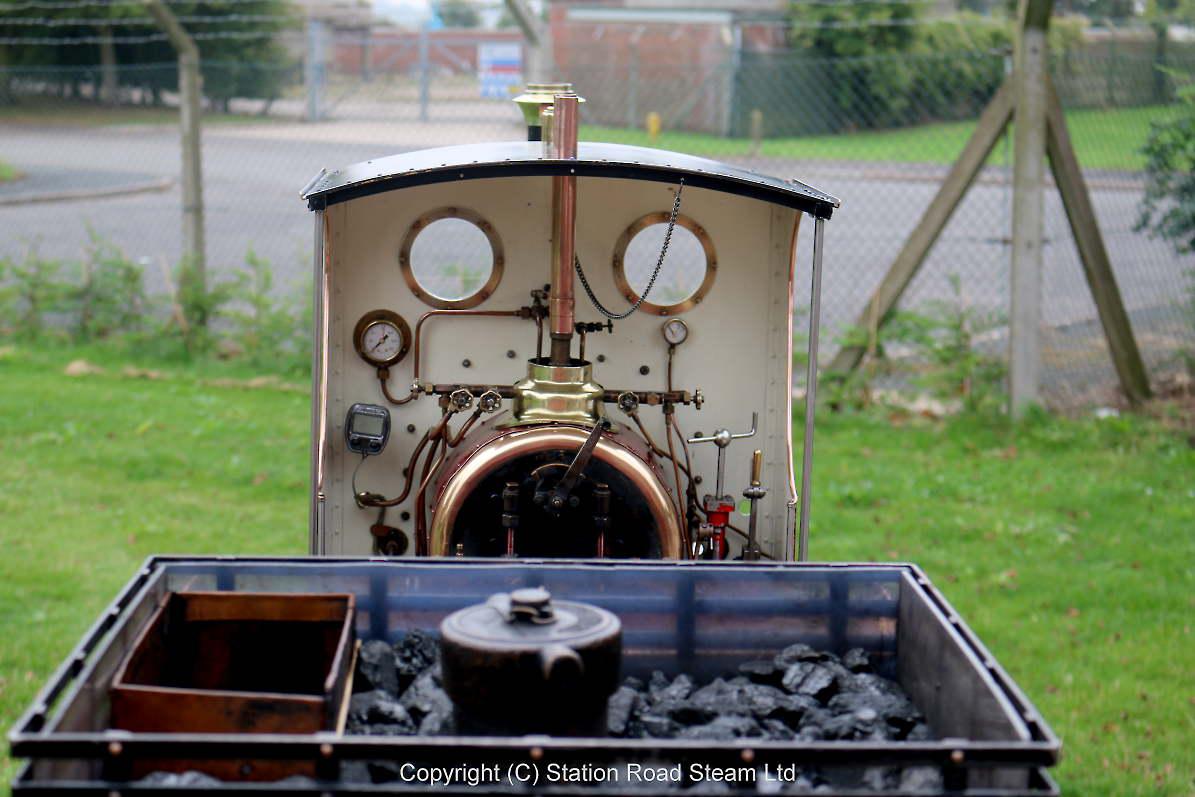 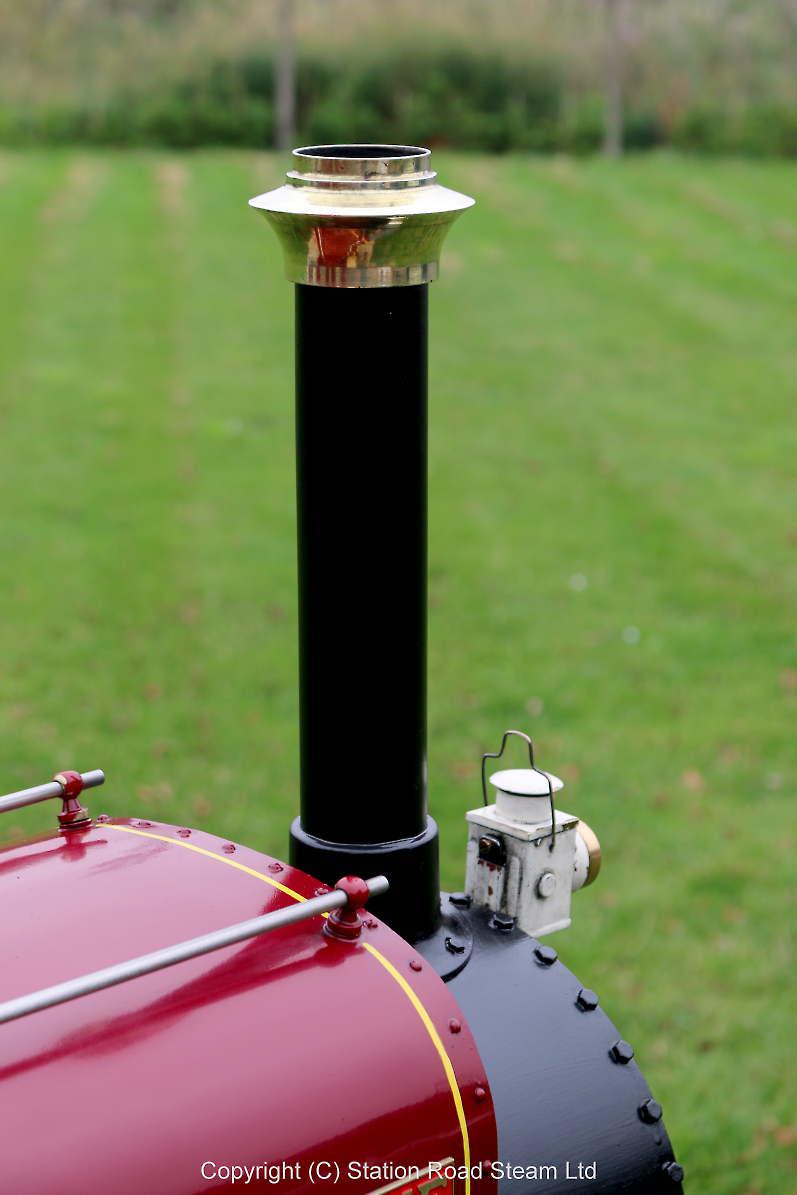 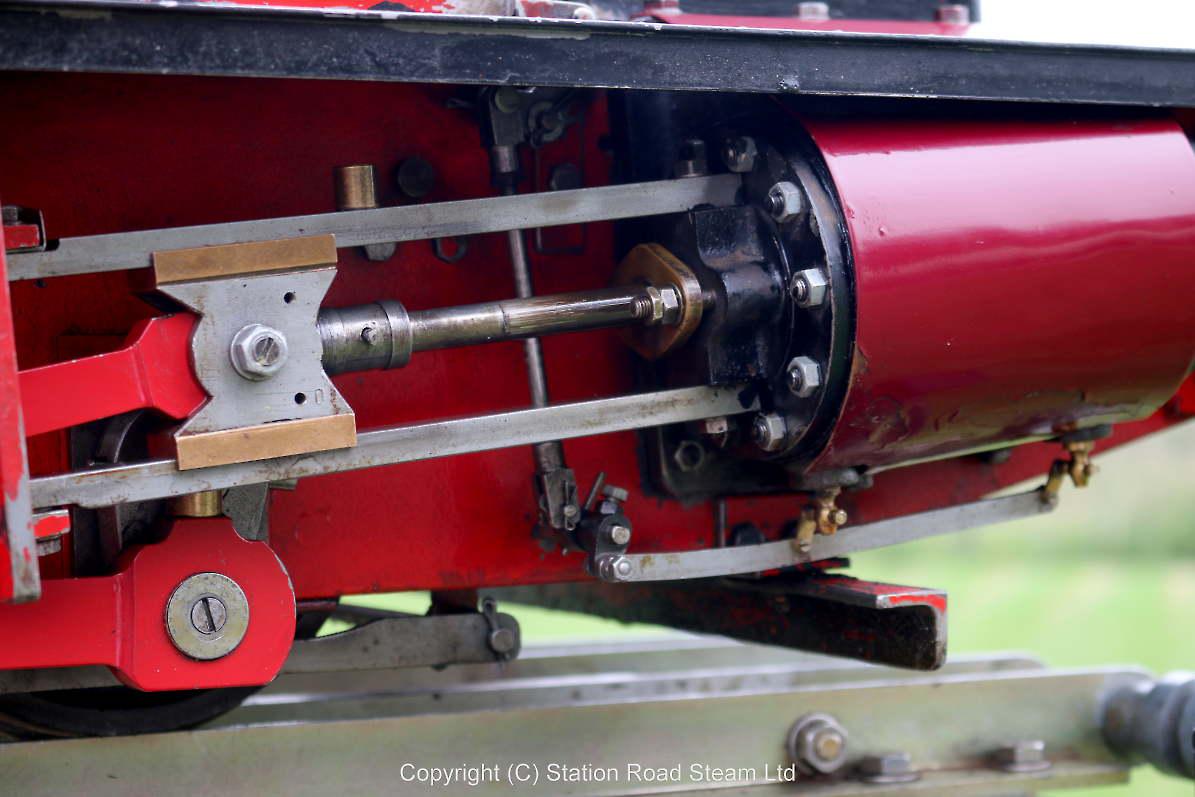 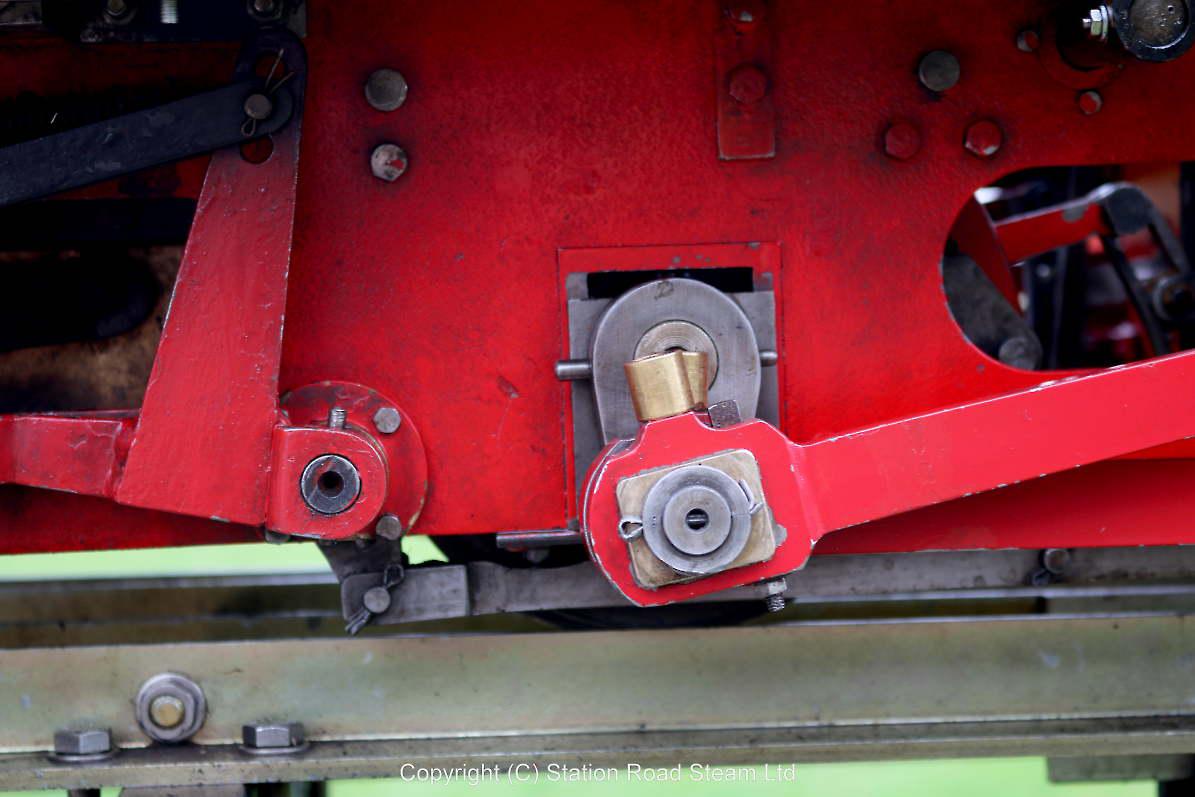 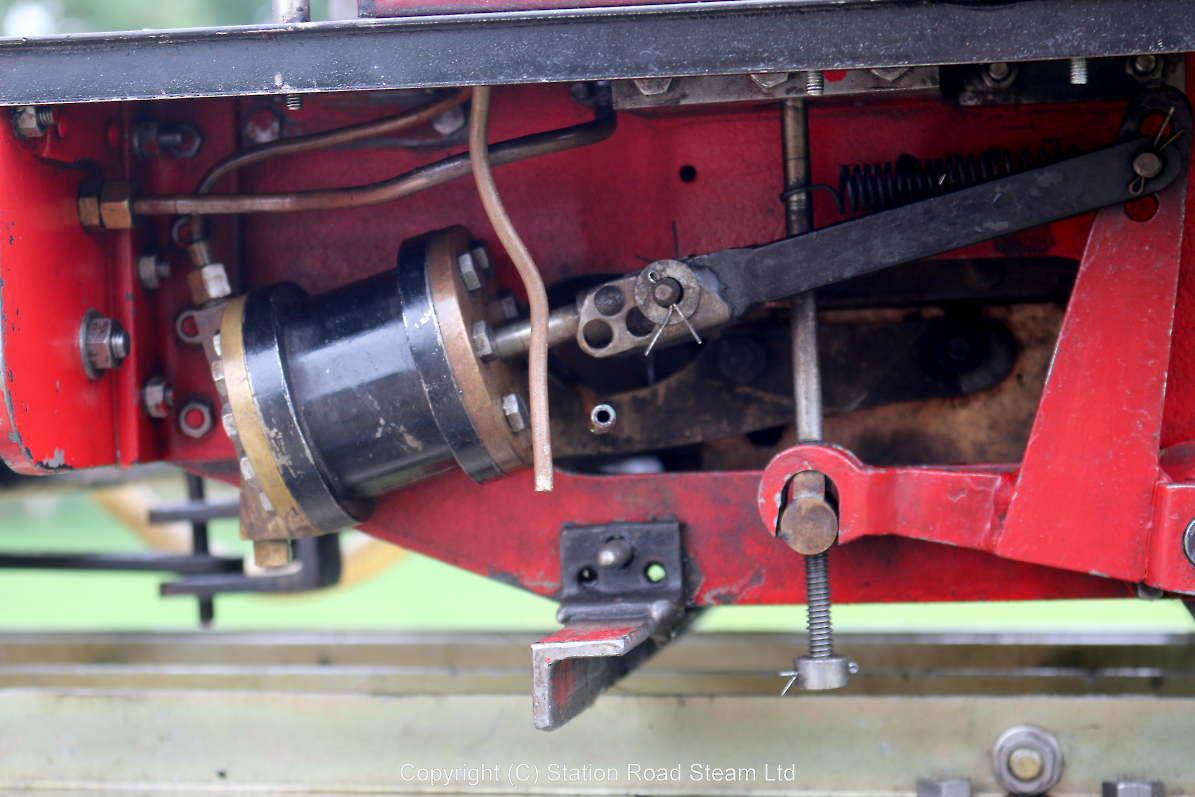 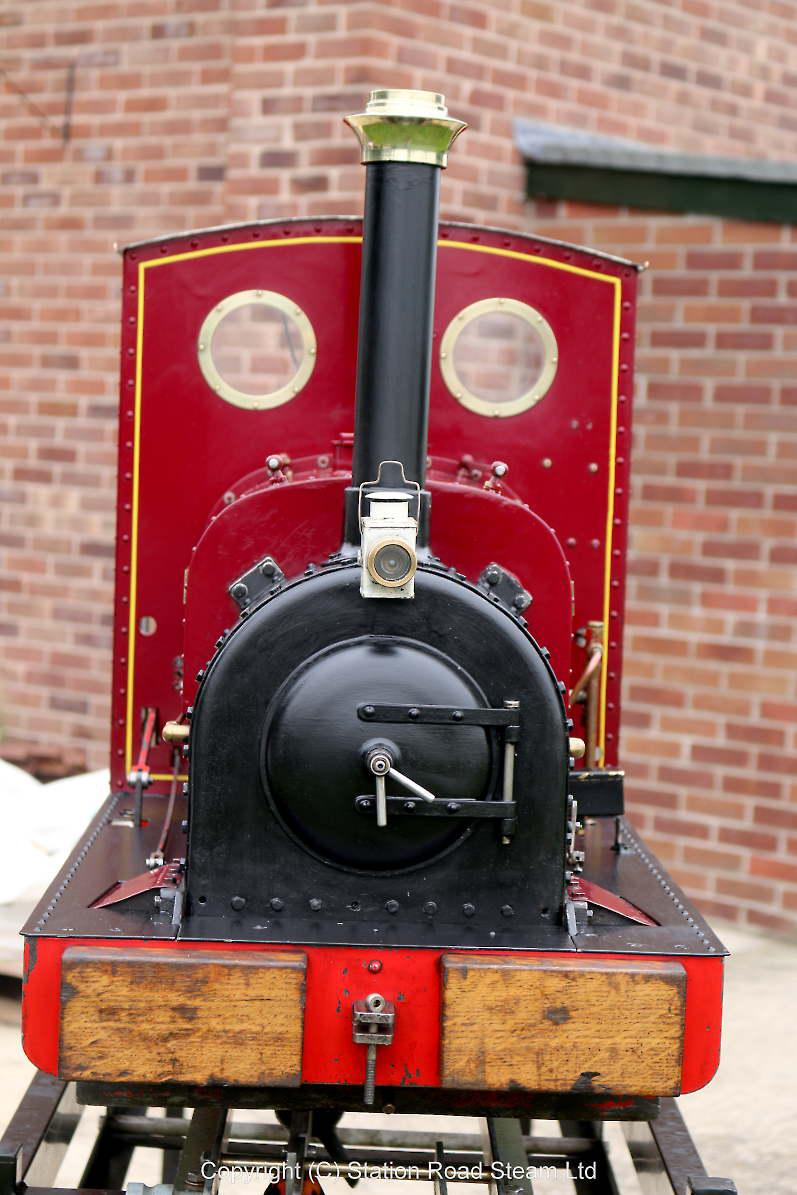 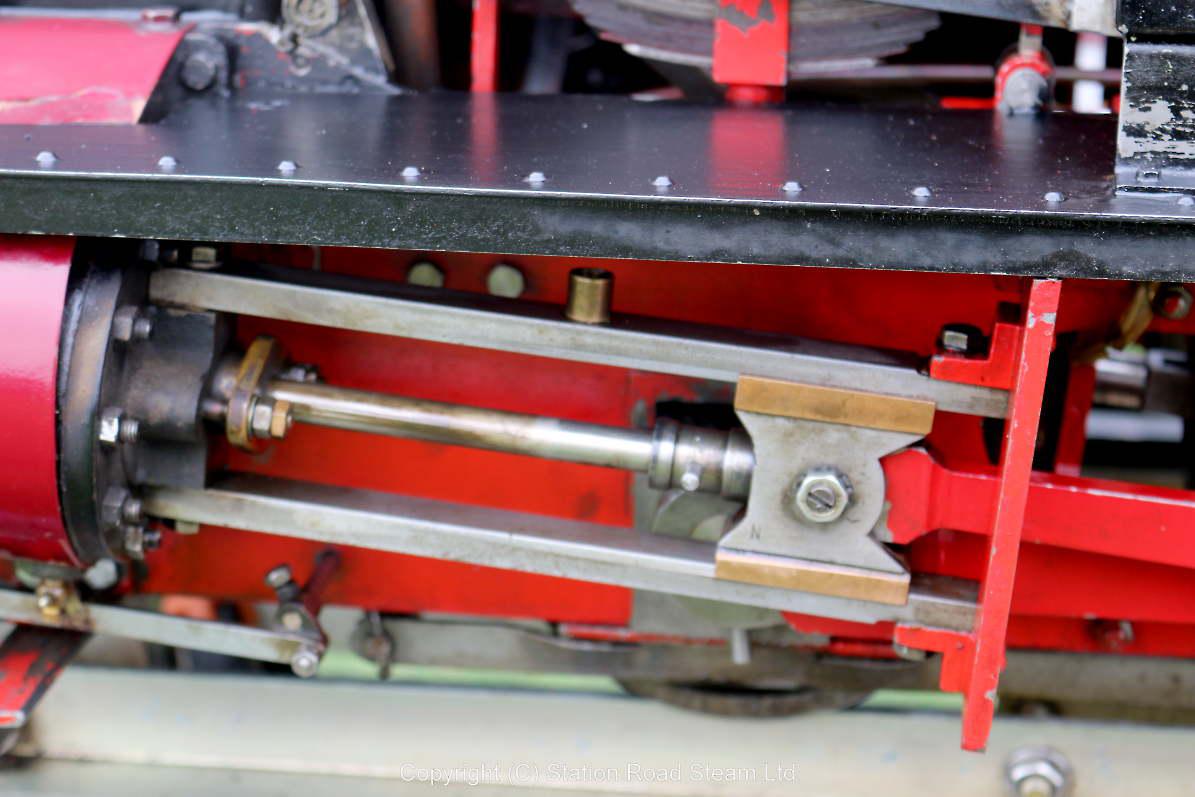 We sold this one back 2014, it's recently come back in having apparently seen little use in the meantime. Pictures and words below are from 2014, it looks in similar condition now.

A 3 inch scale 7 1/4 inch gauge Hunslet, built to Alan Ruston's popular "Elidir" design by an experienced engineer with several other large engines to his credit.

Completed in 1994, this engine was the builder's main locomotive, it's been a fixture at many rallies and club outings both here and on the continent.