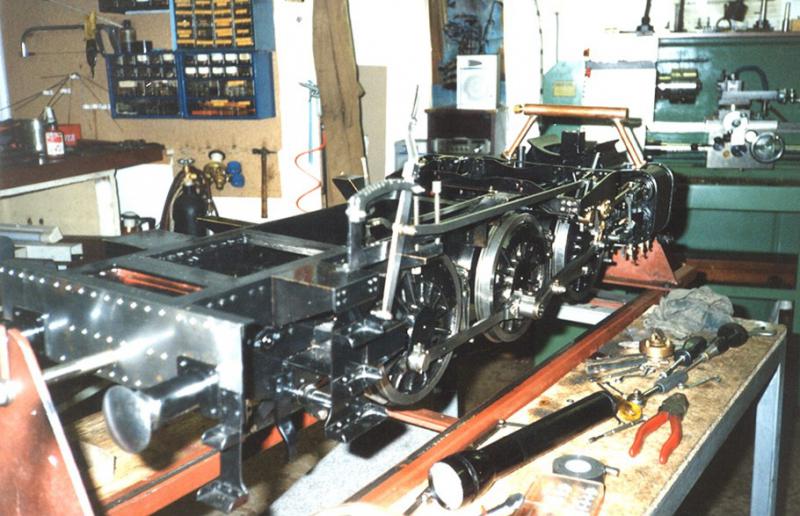 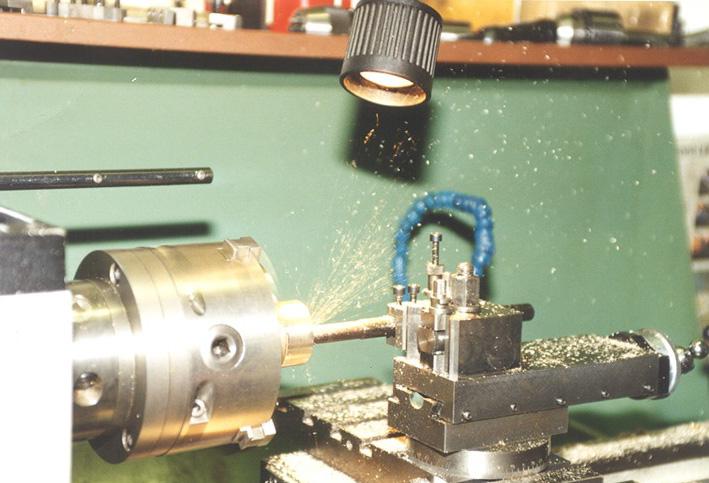 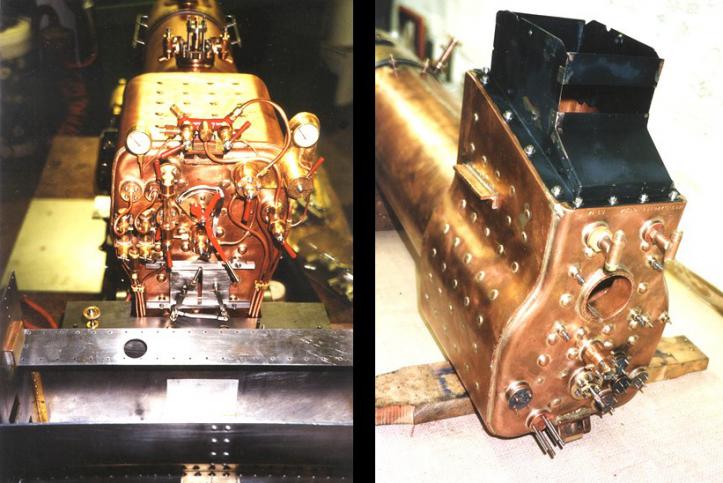 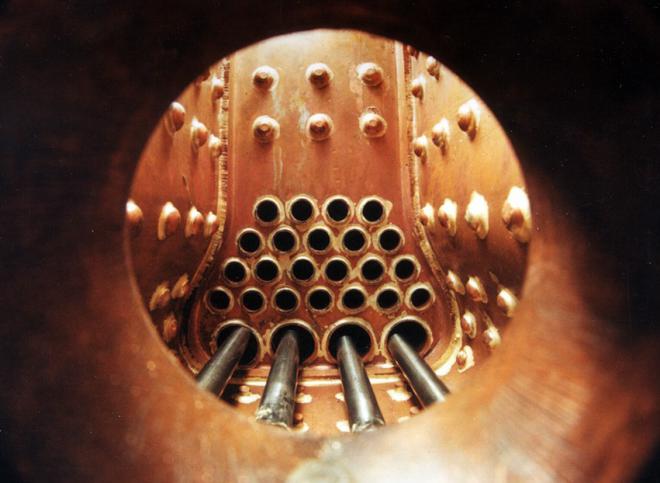 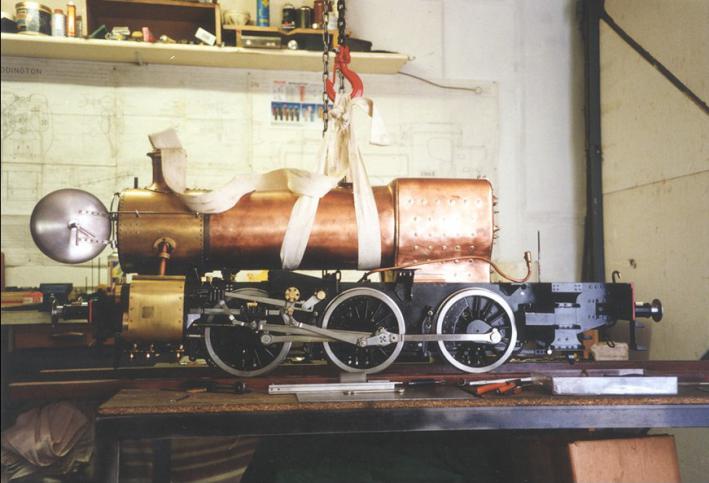 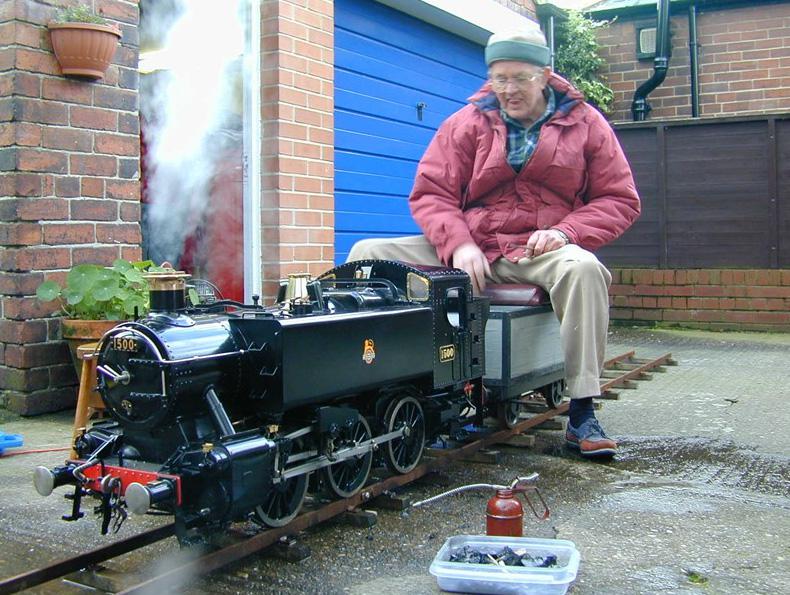 A GWR 15xx 0-6-0PT built to David Adams' highly-detailed "Paddington" design, based on Swindon works drawings. The work of a highly prolific retired engineer, the locomotive was completed in the 1990s - steamed a handful of times to show off his work on a fifteen foot long piece of track outside the workshop, it's mechanically in ex-works condition. In steam this morning outside our work (there's a clip here), it runs virtually to mid-gear in both directions and square, near silent exhaust beats.

Complete with a set of drawings and original boiler paperwork from John Ellis.