Sold August 2016 Back to Archive 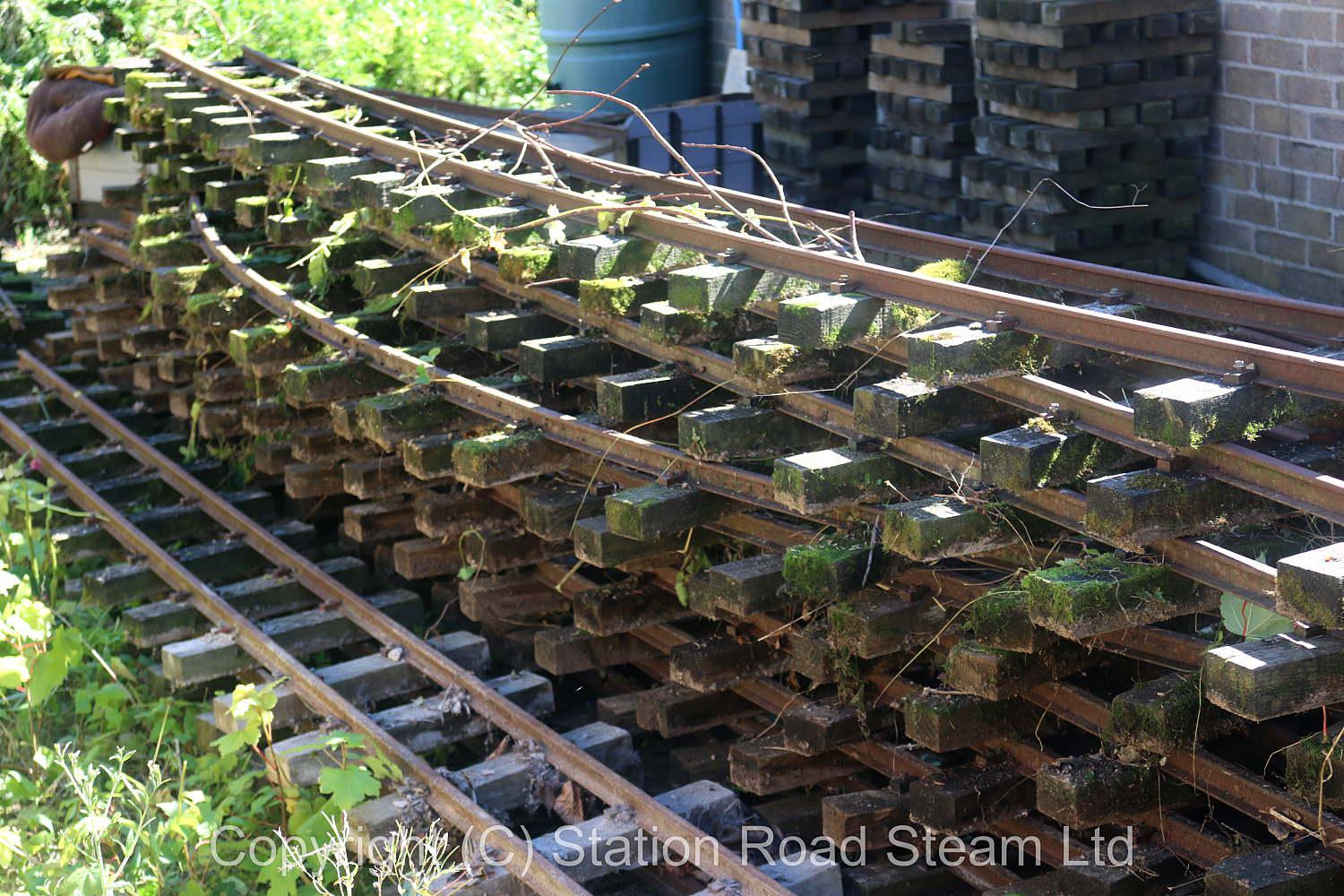 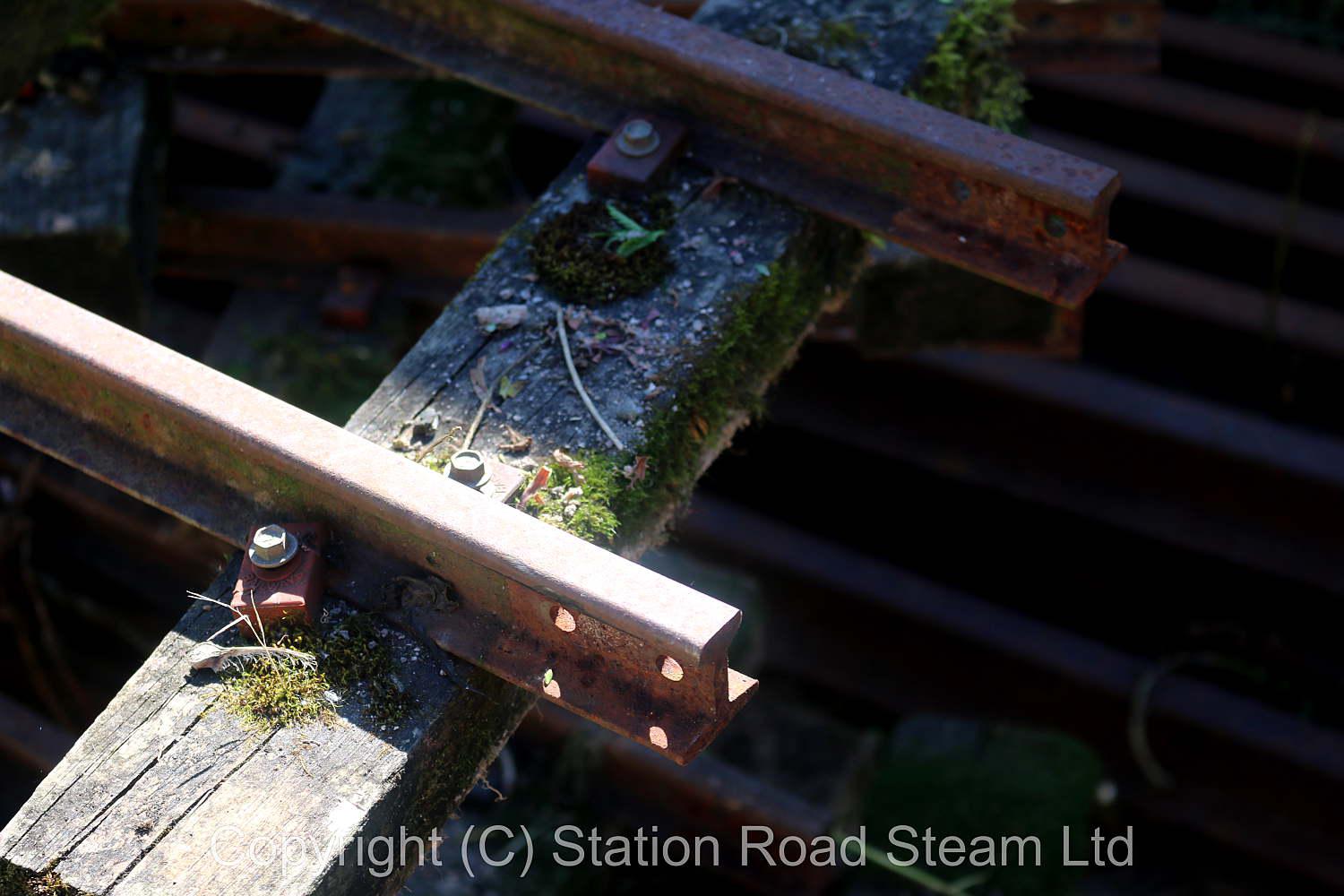 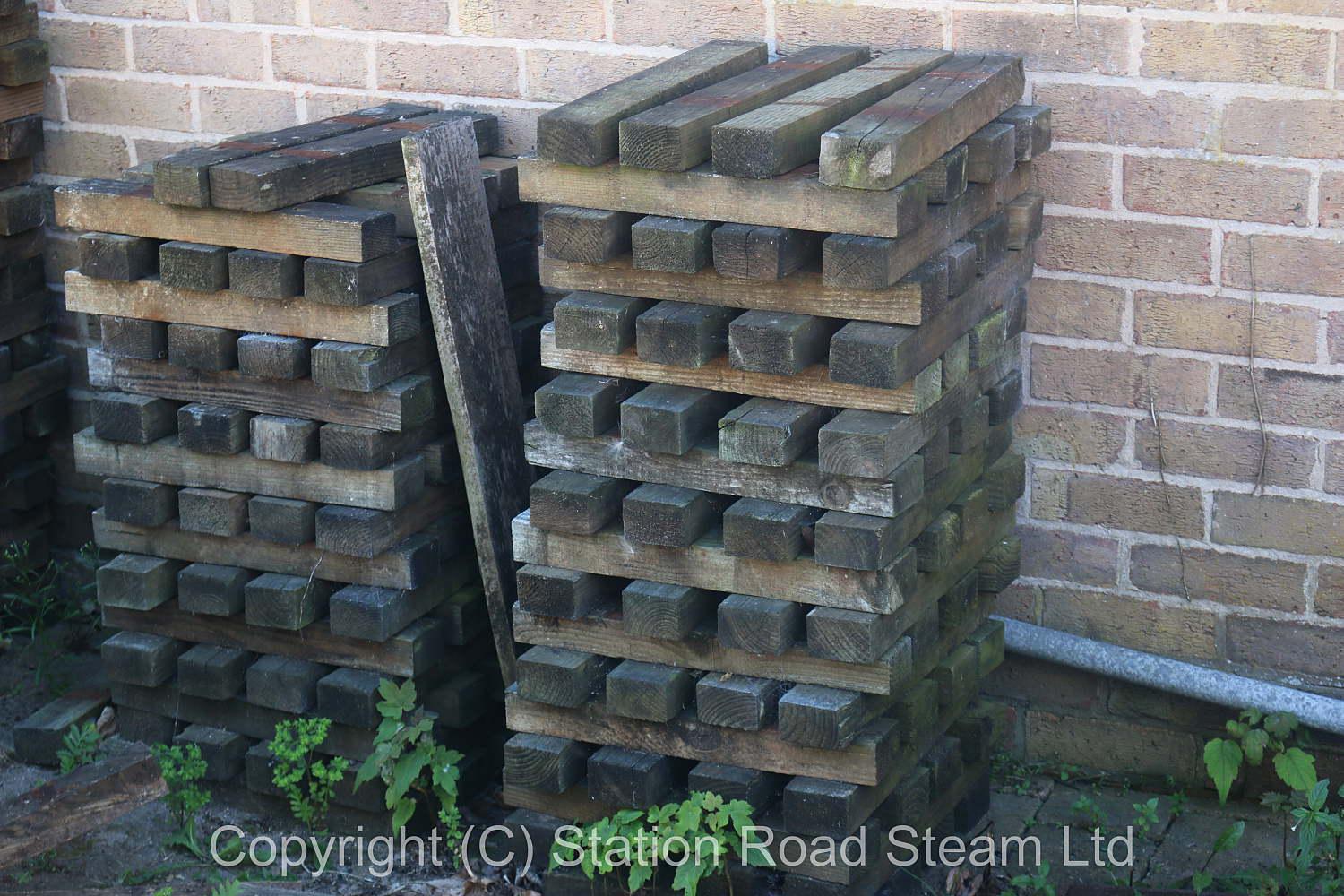 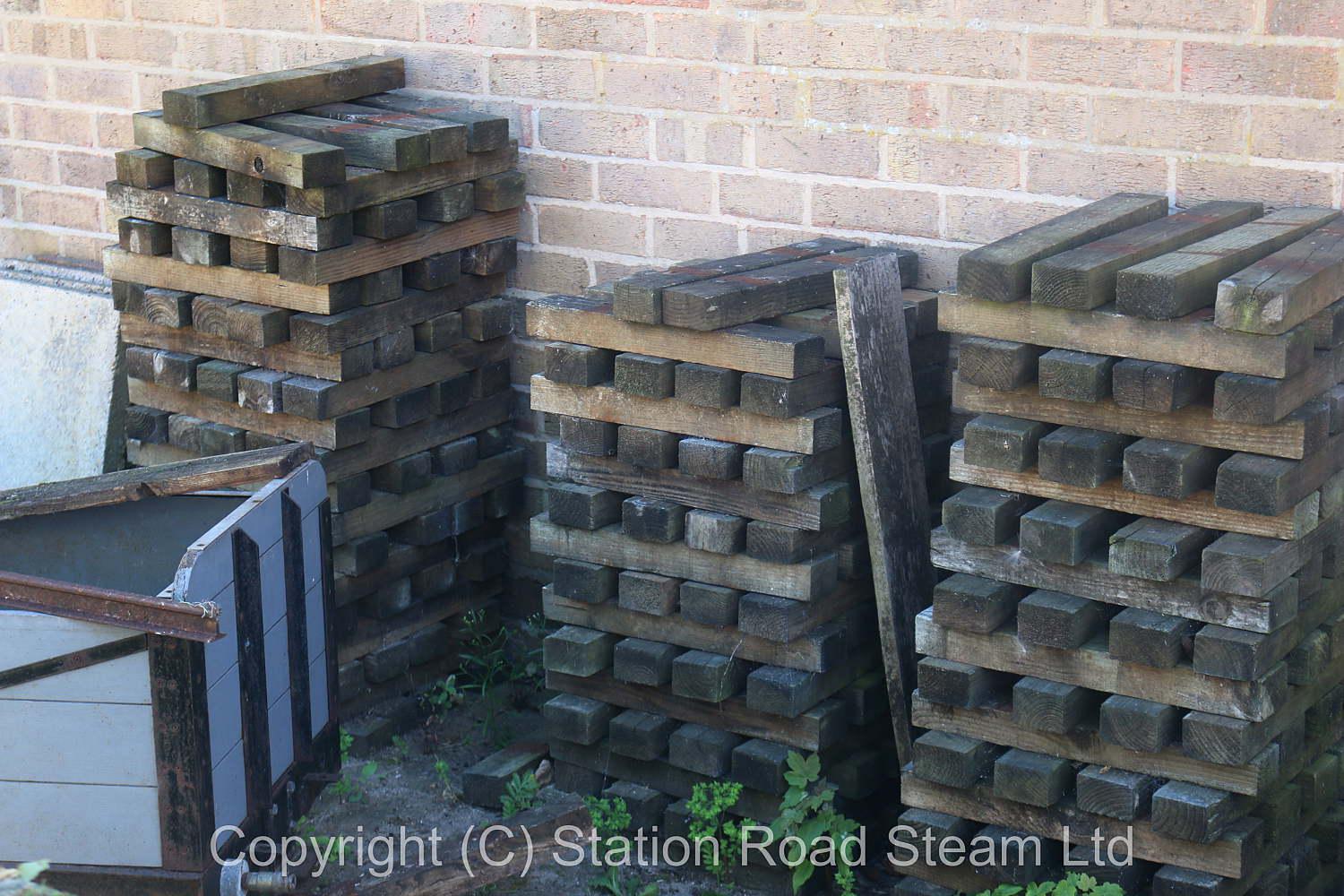 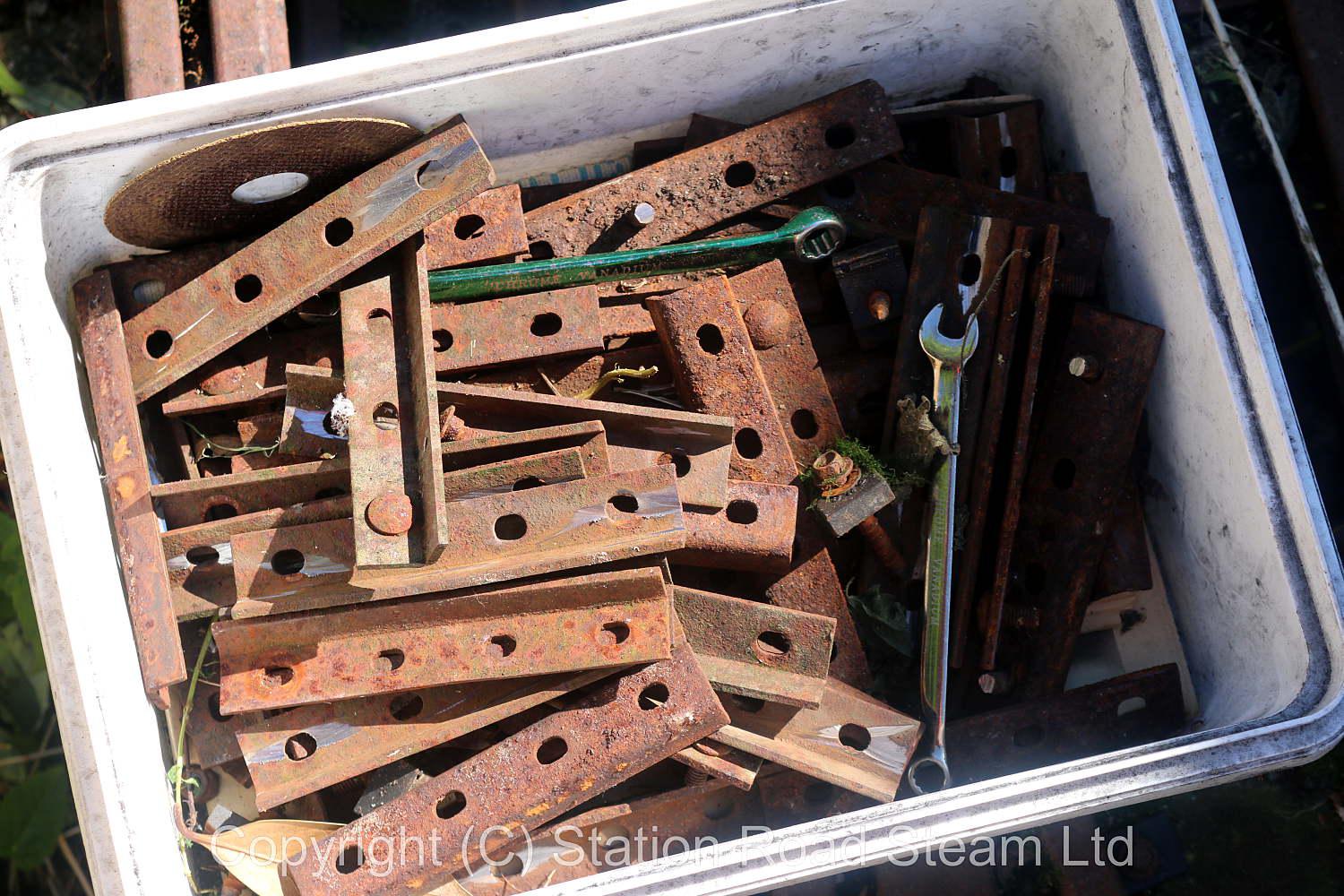 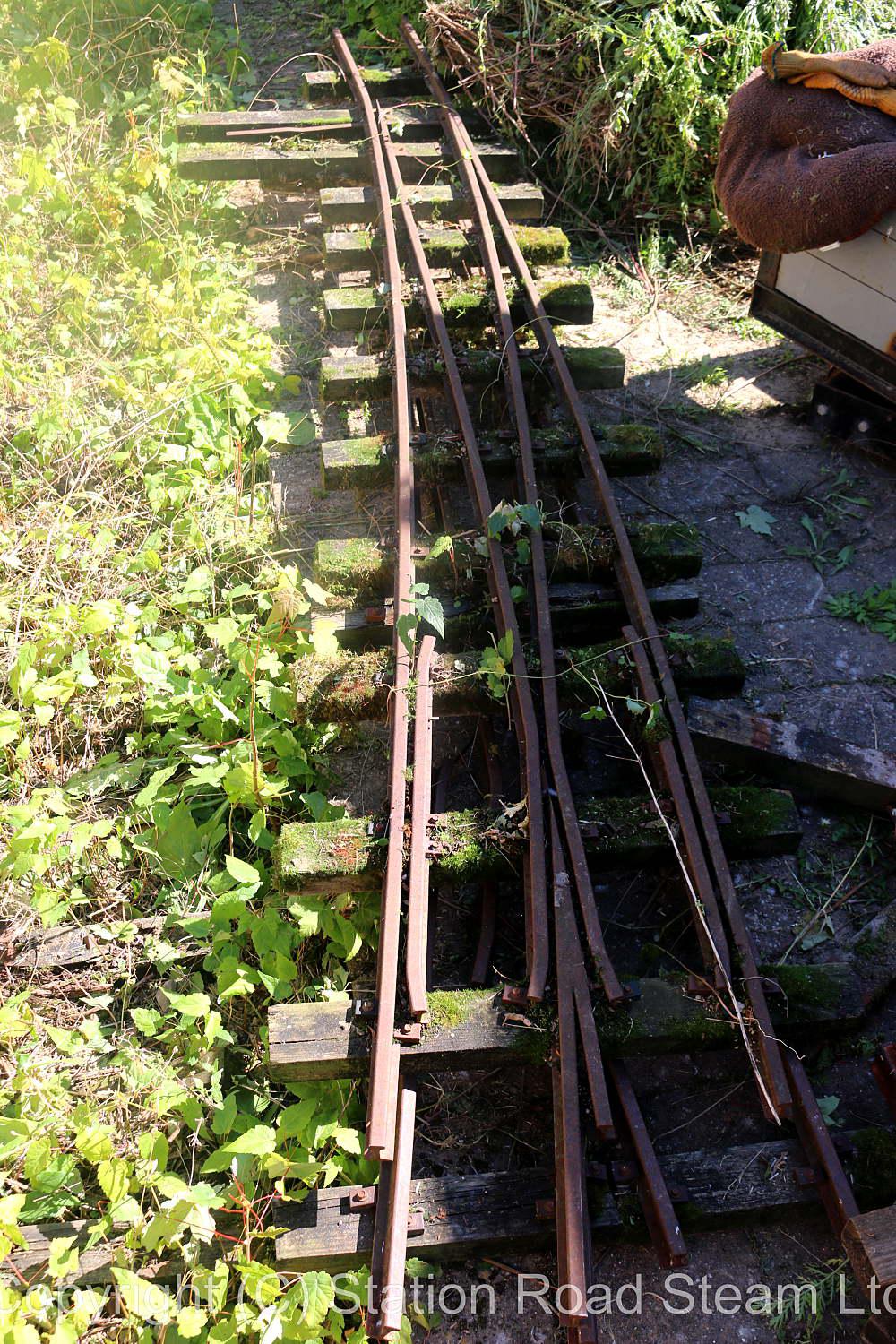 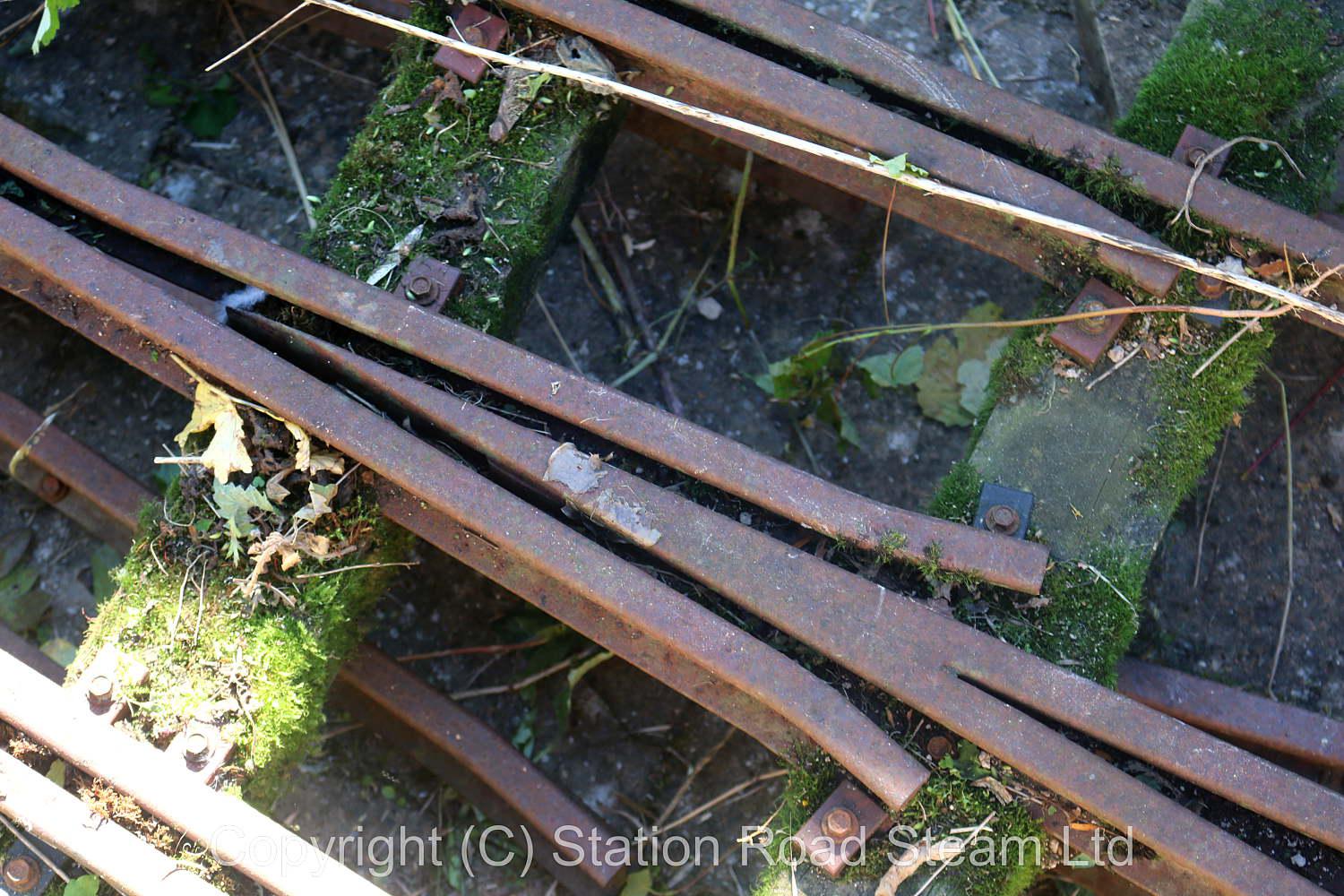 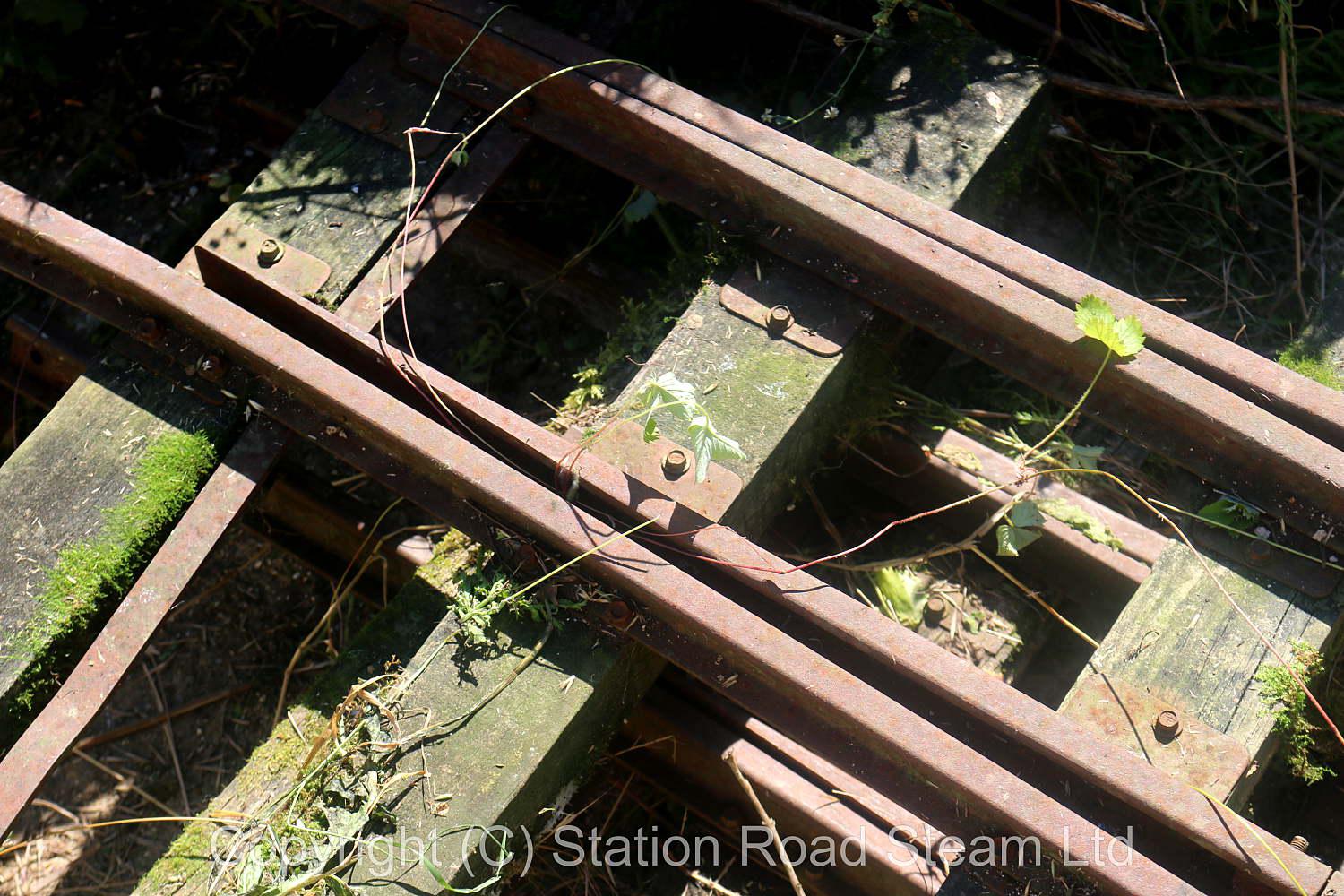 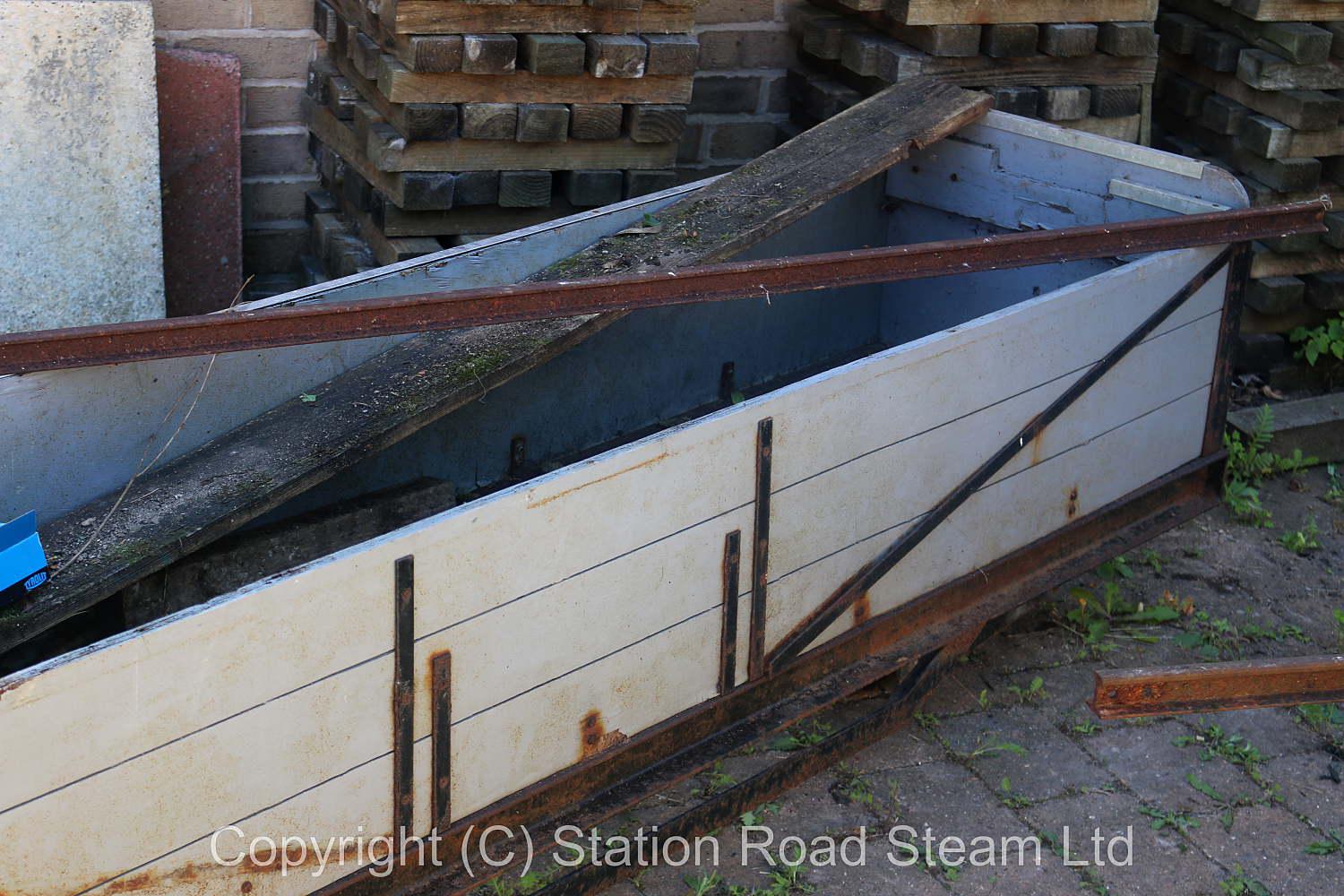 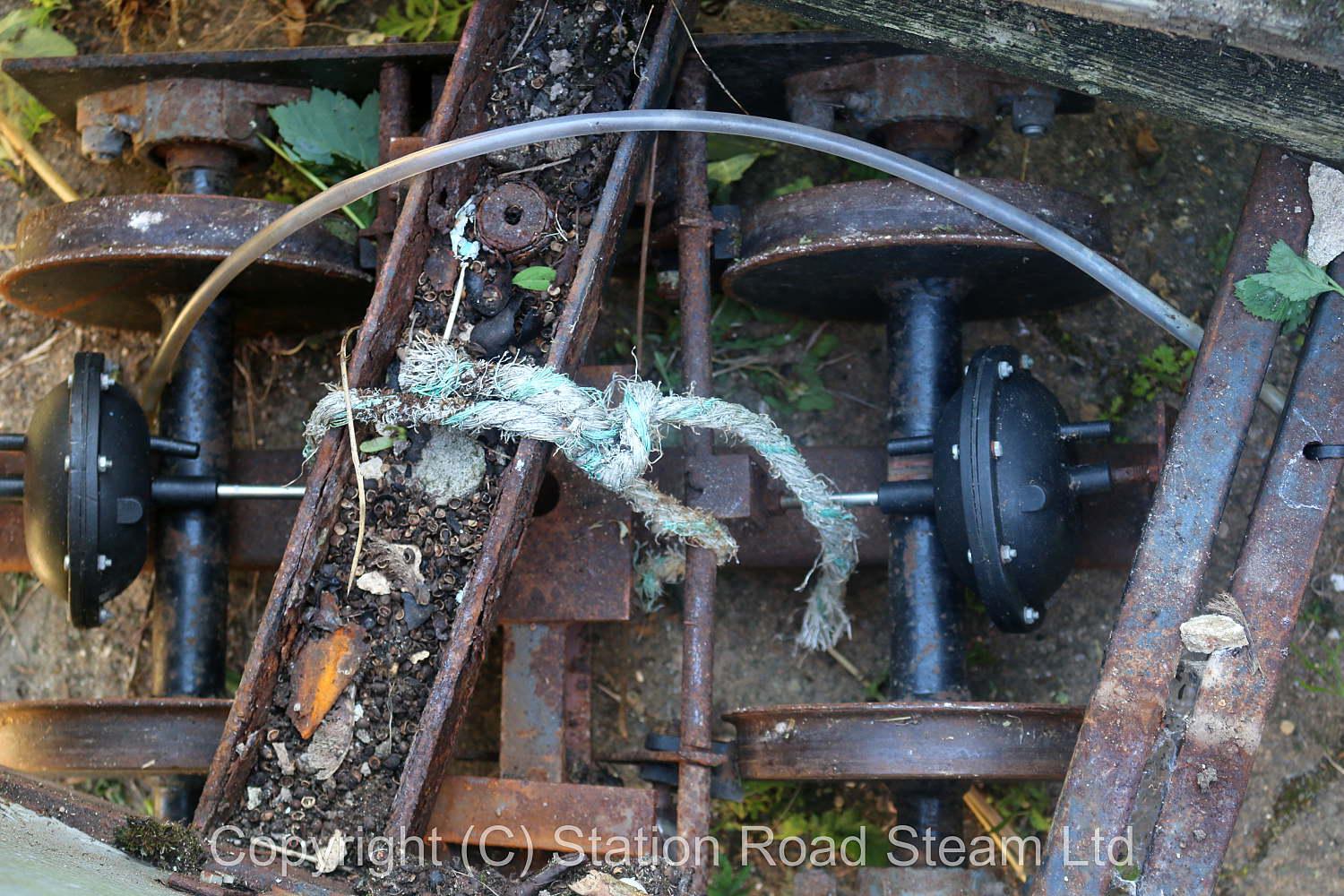 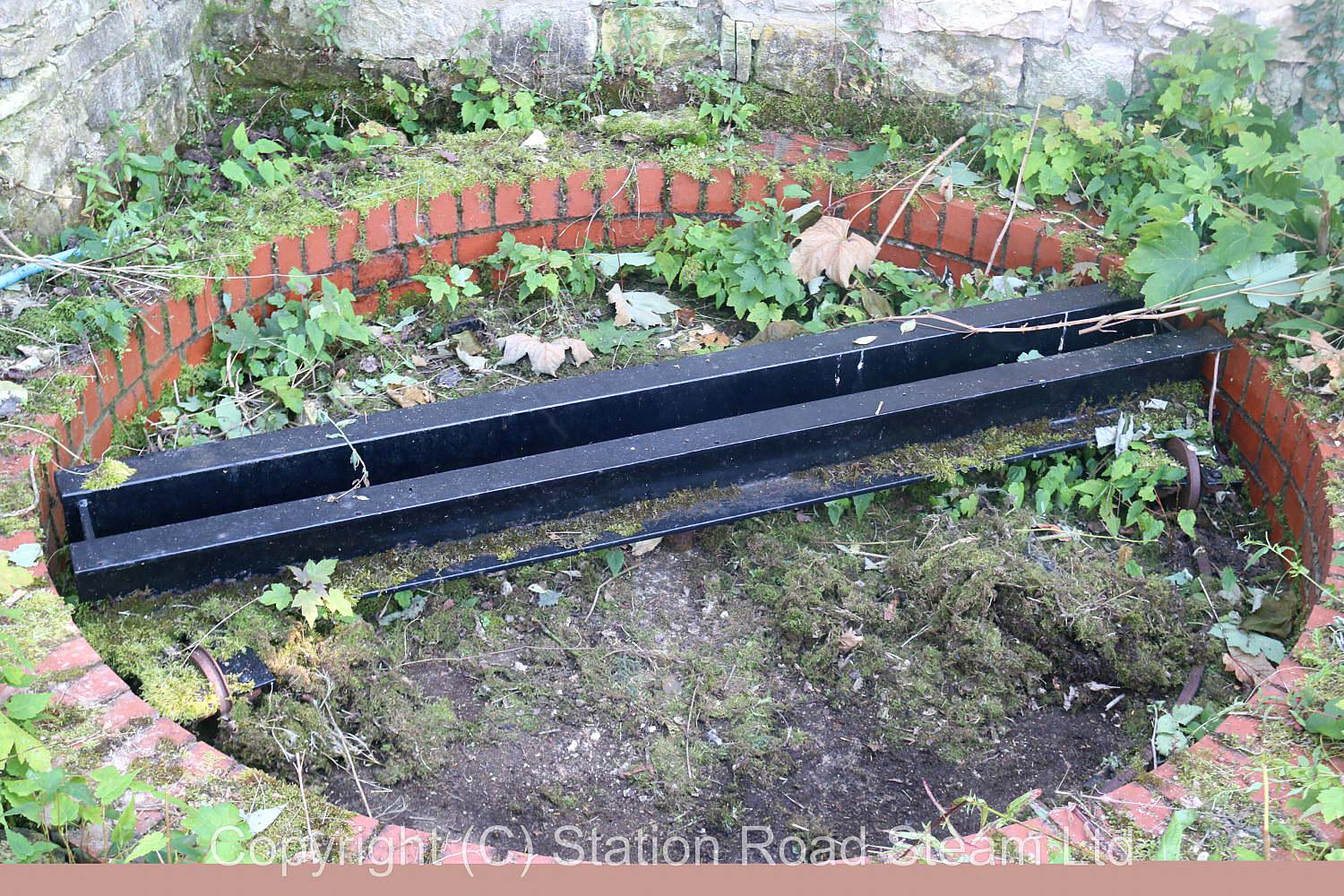 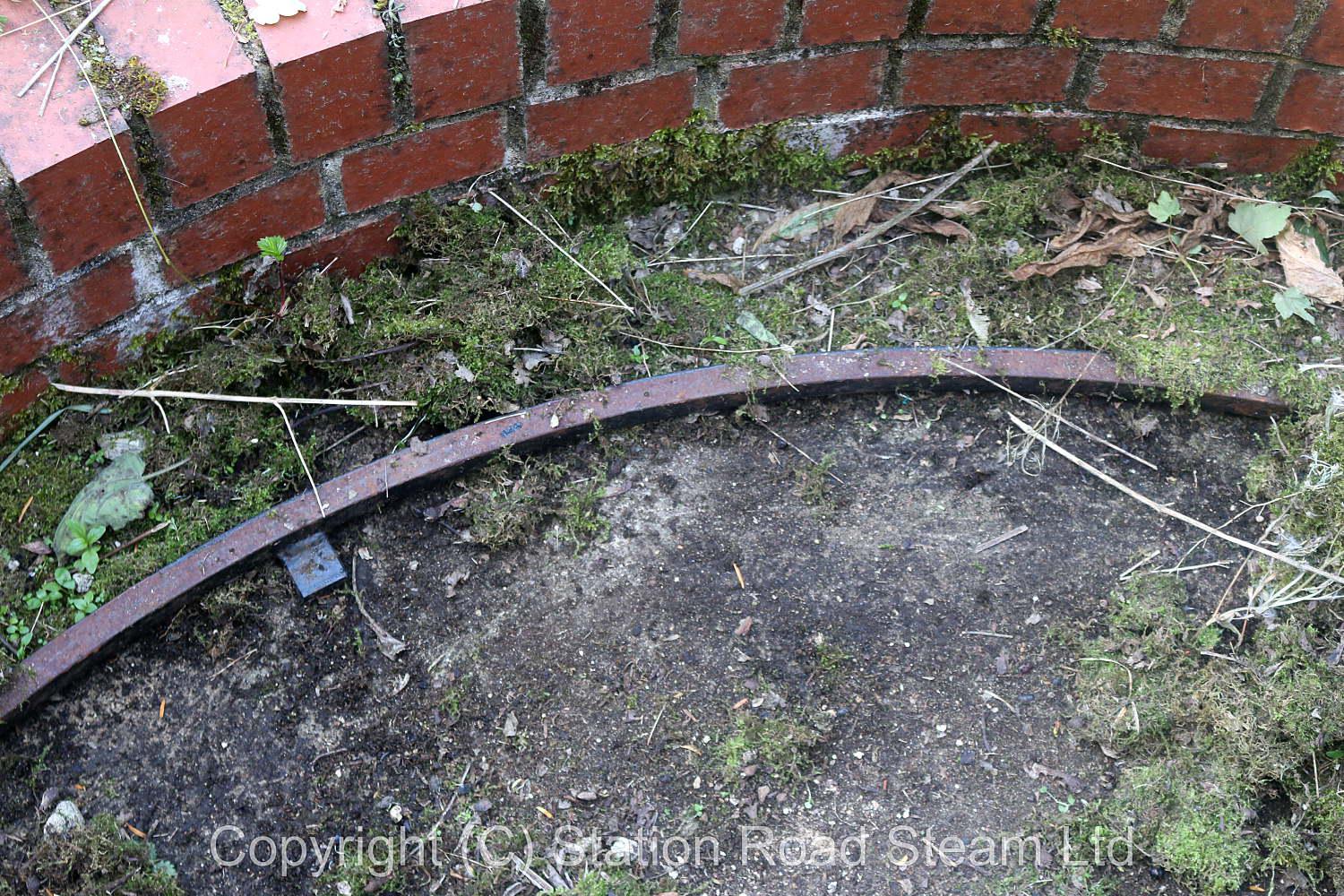 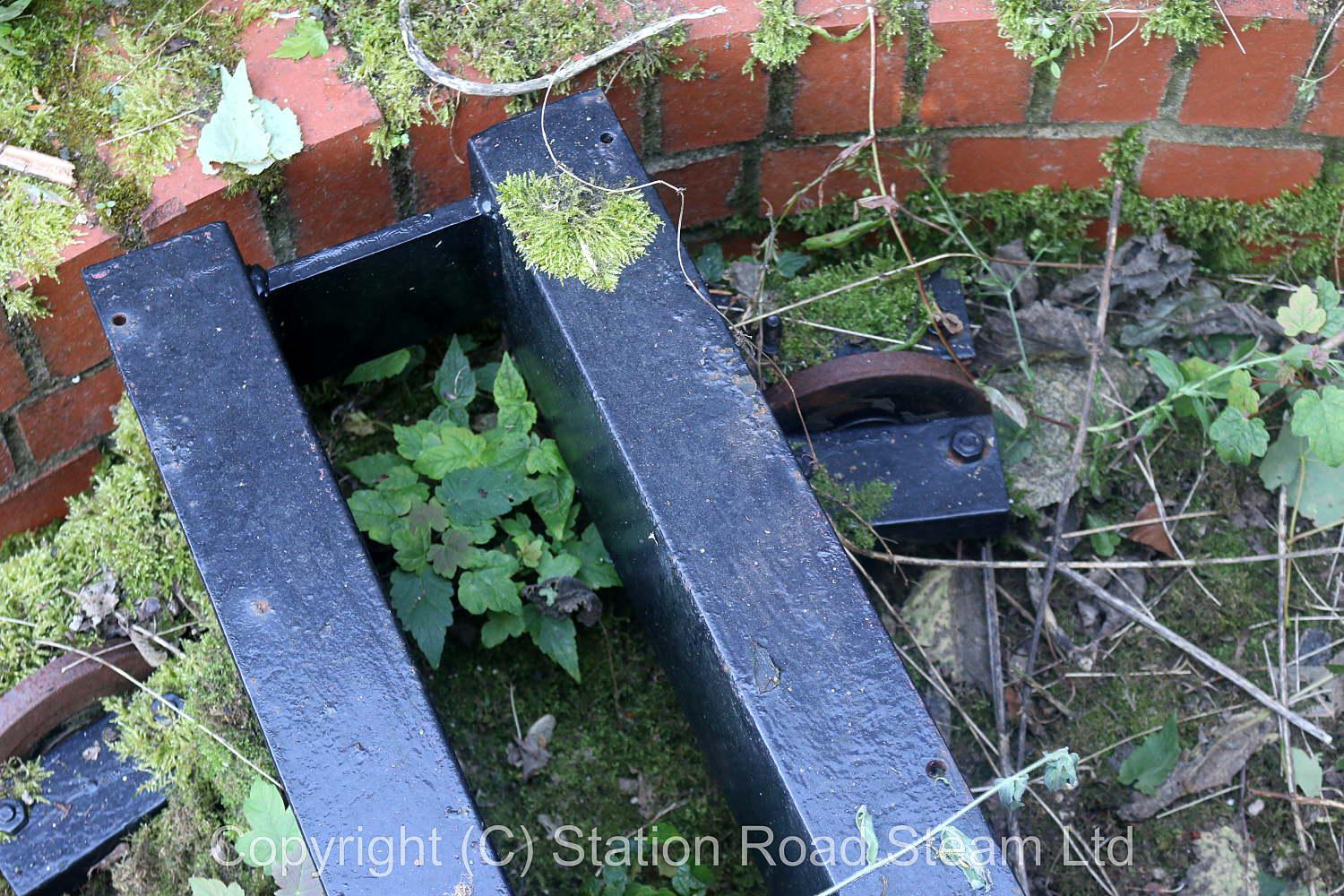 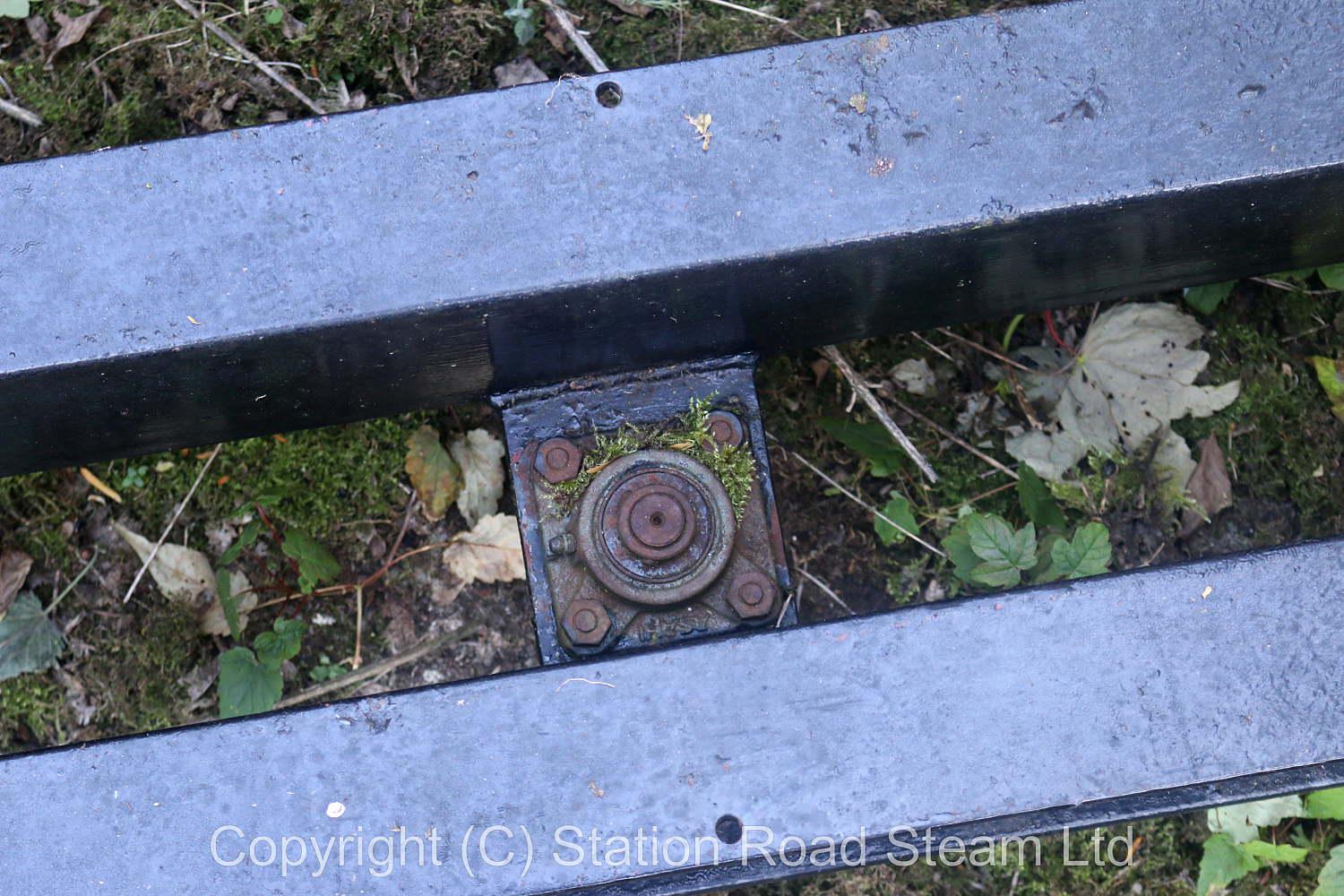 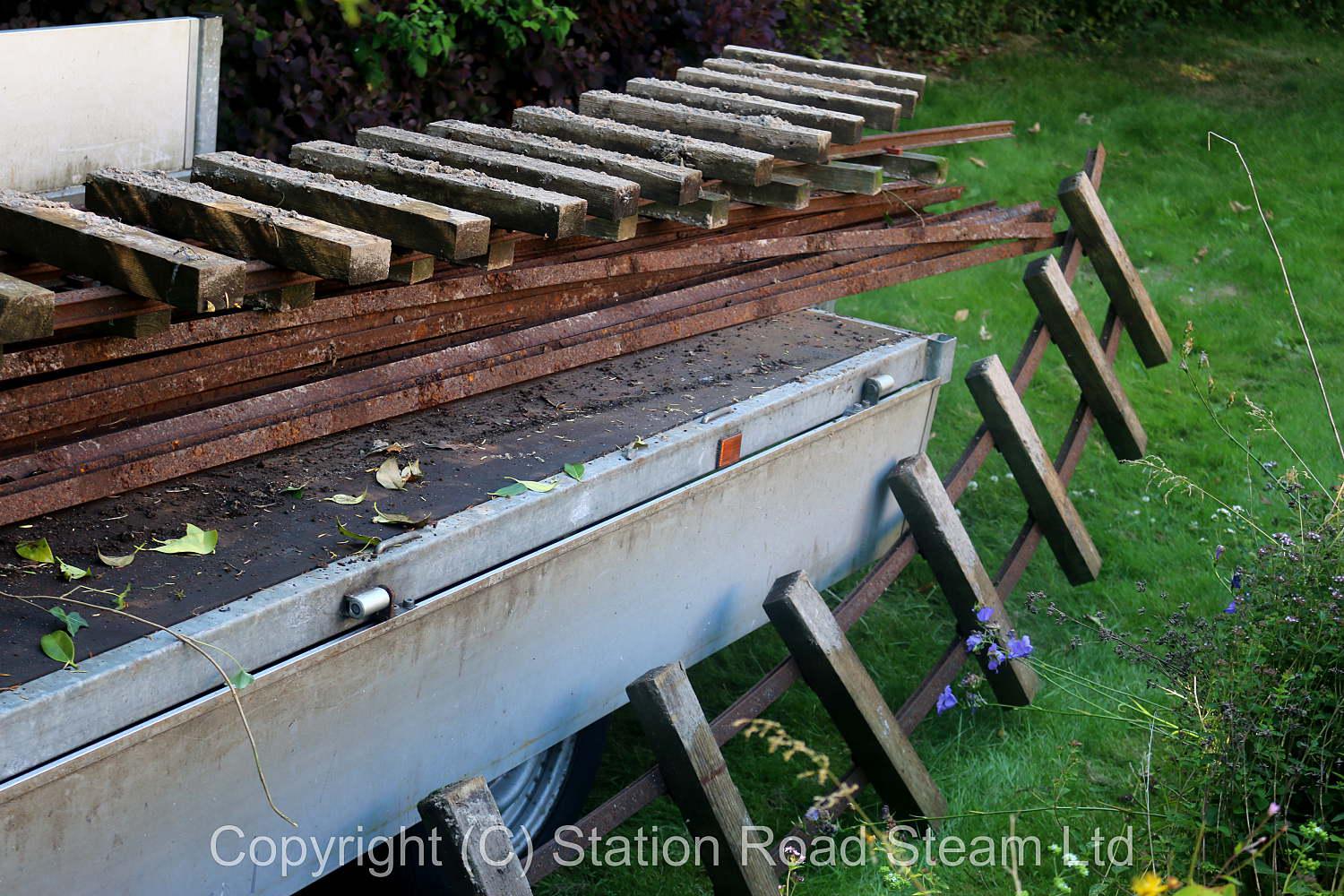 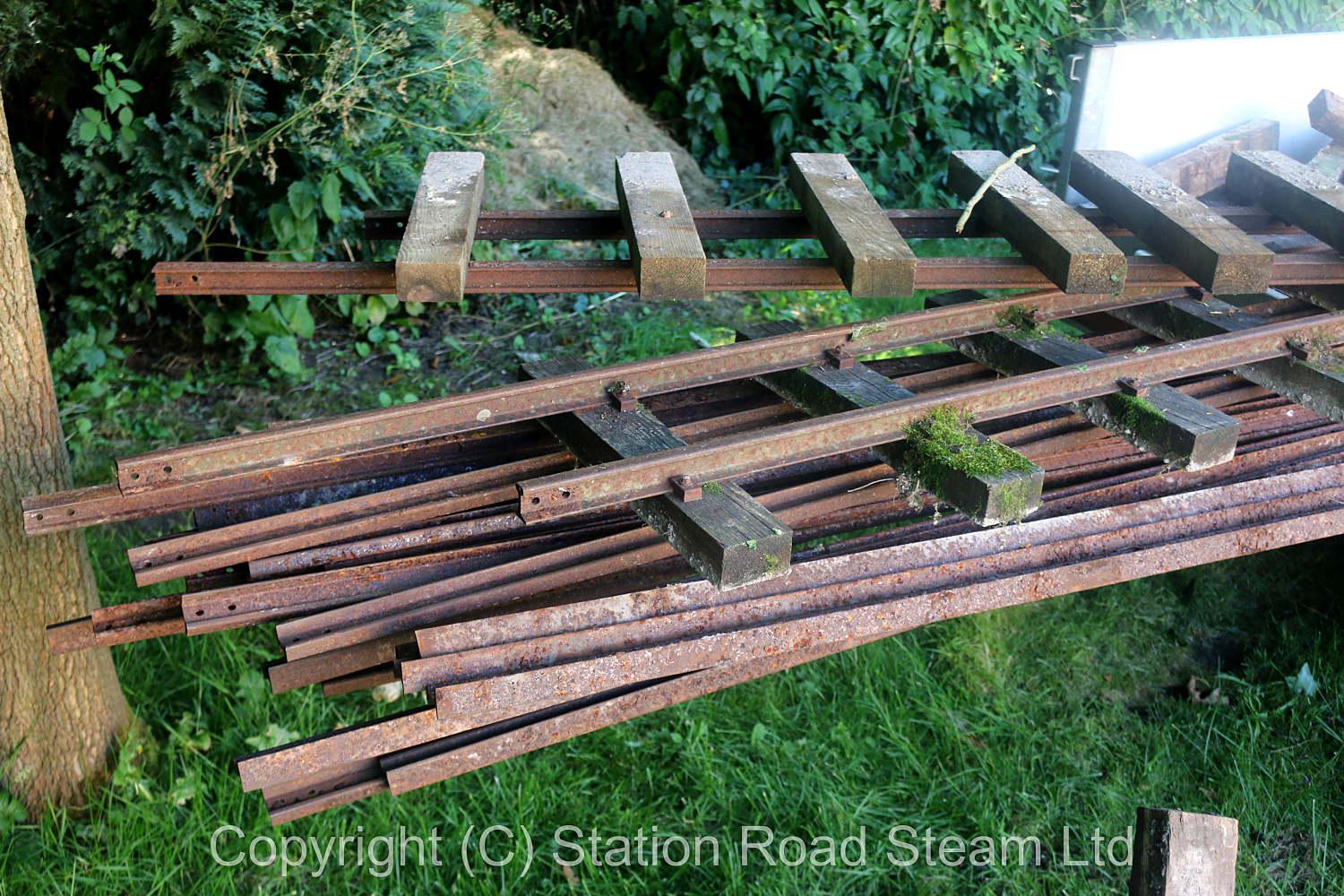 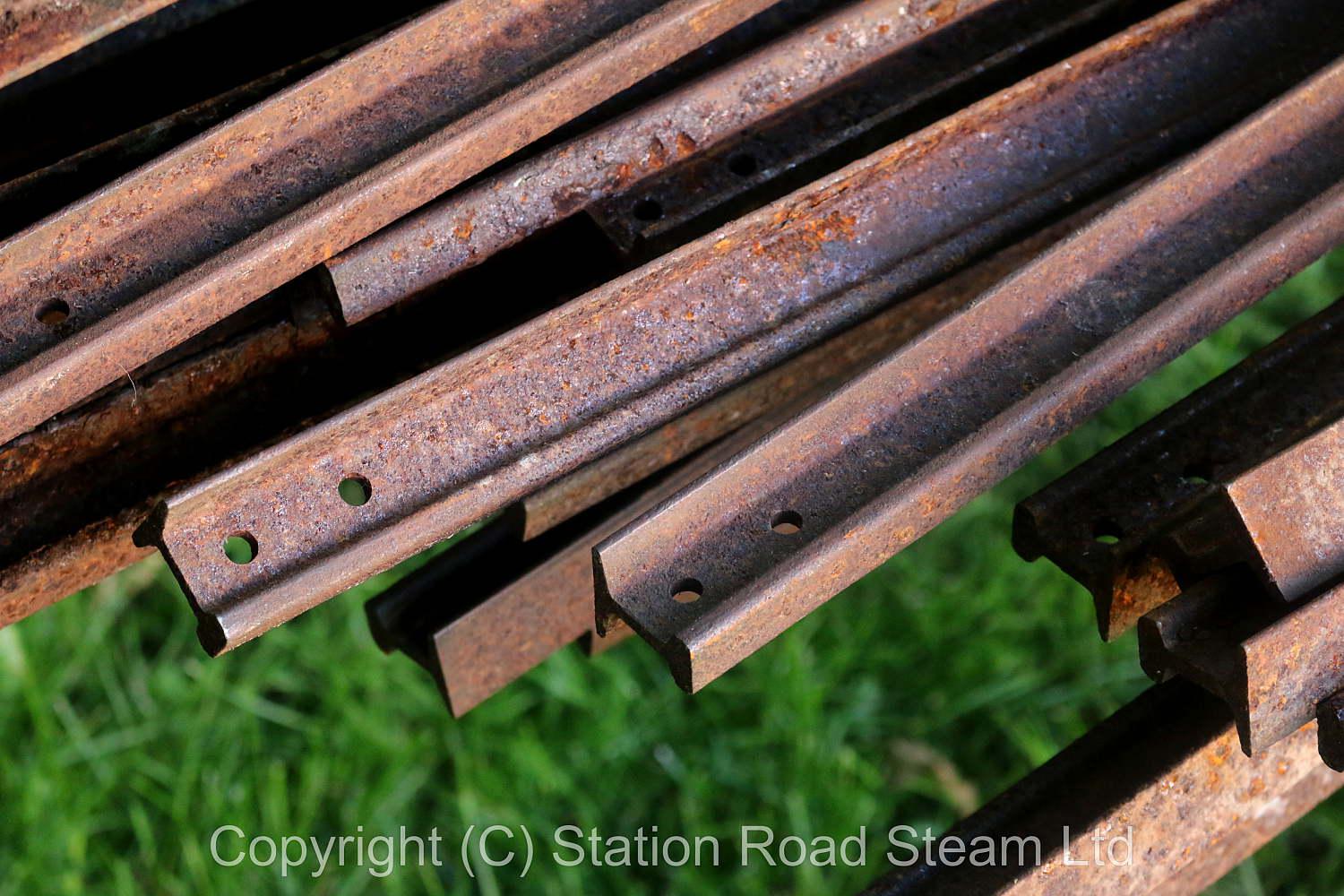 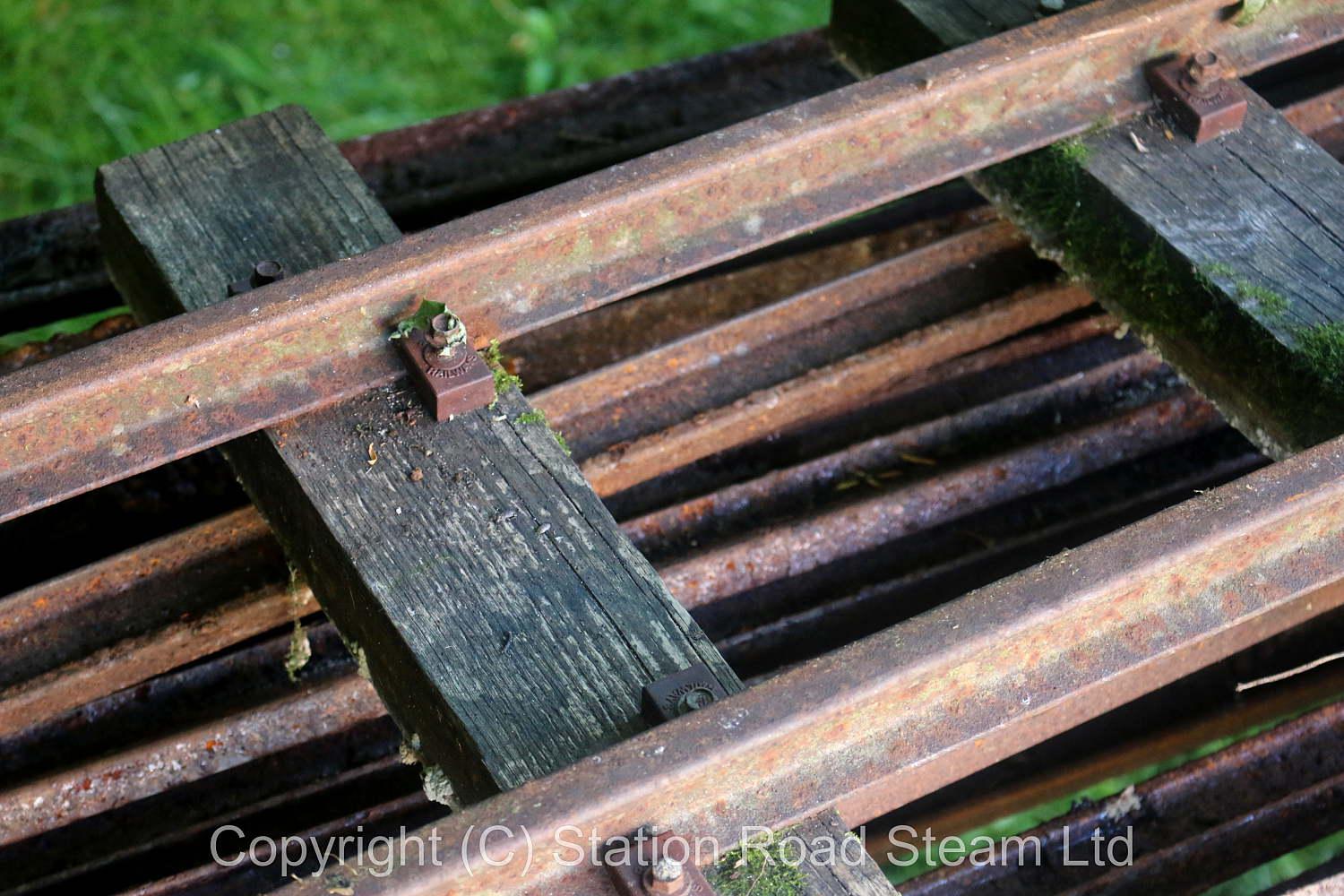 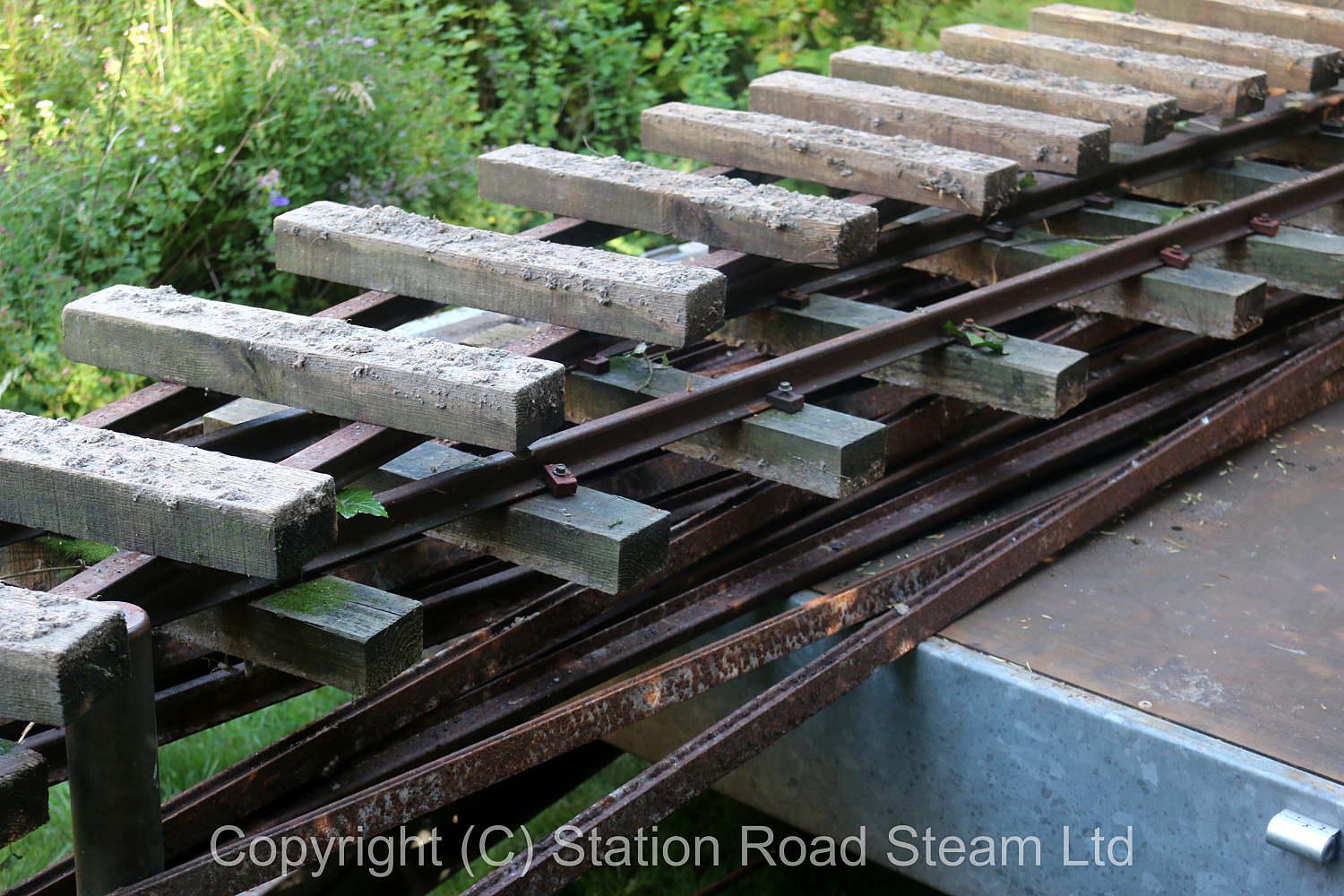 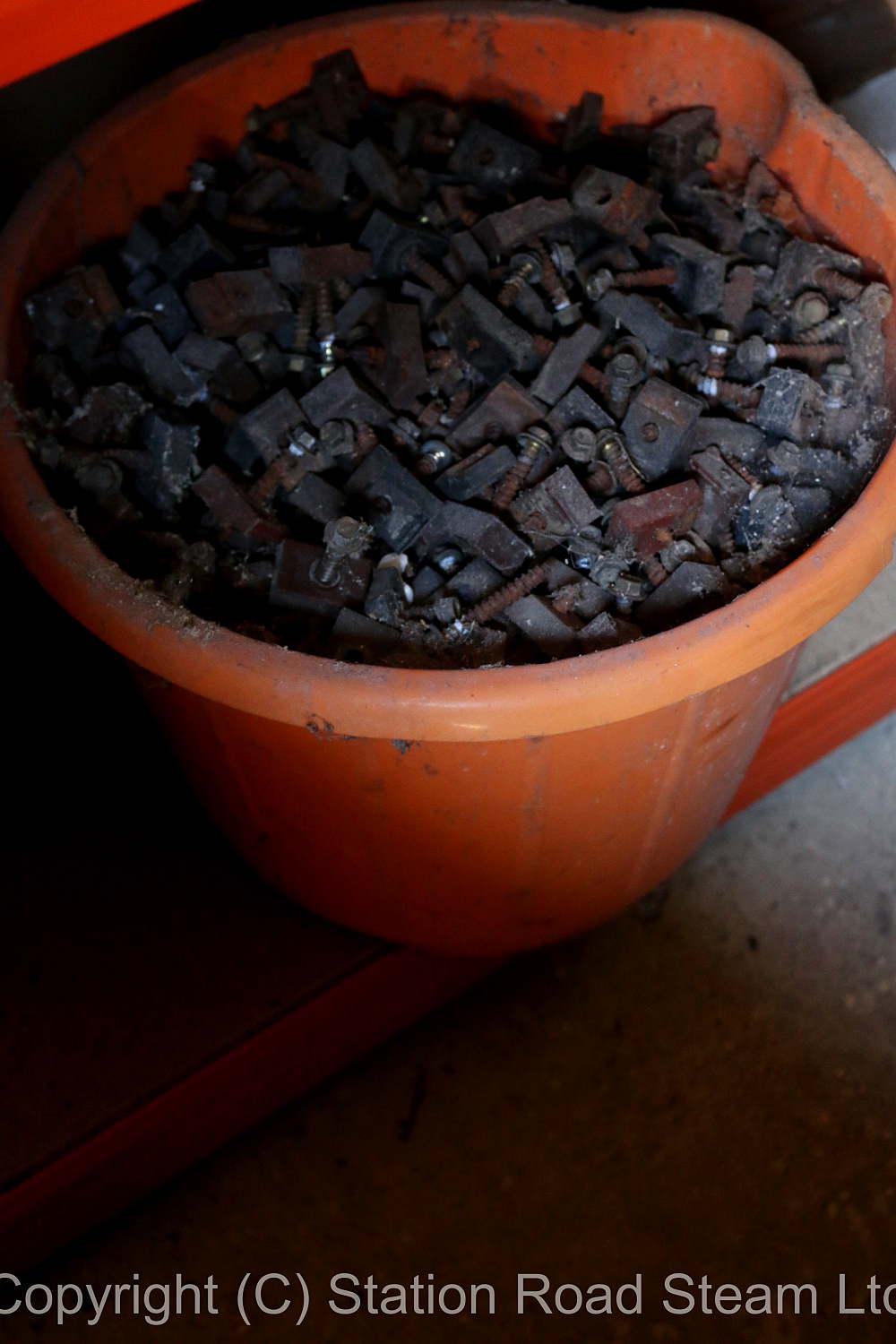 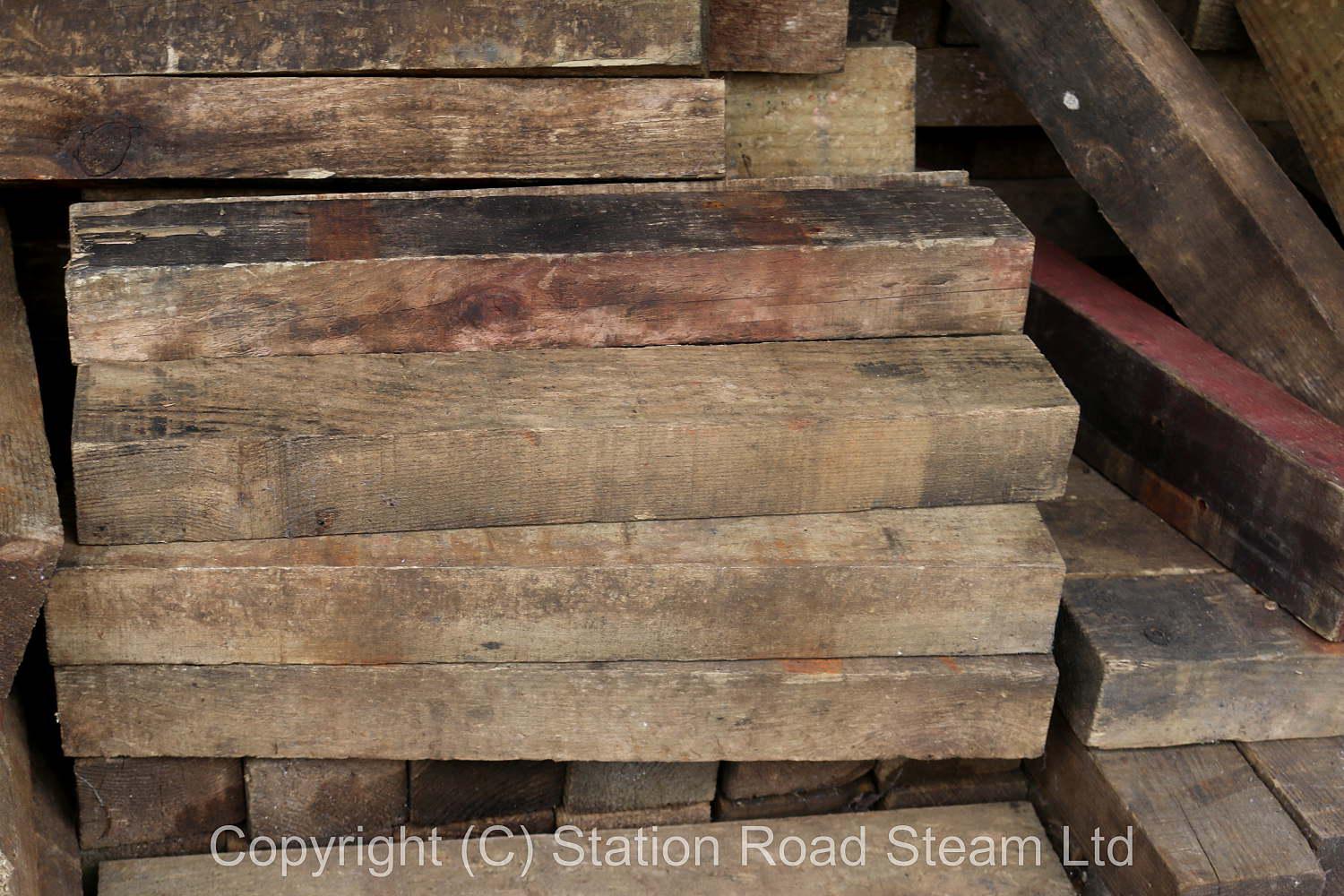 It's amazing how much quicker it is to demolish a garden railway than build it - what you see here represents a morning's work with two friends and a mini digger, another day's work saw the tunnel taken down and trackbed substantially cleared.

What we have here is the mortal remains of my 7 1/4 inch gauge garden railway. Regular readers who followed the build diary will know that much of the equipment came from the beautiful, if short-lived Oldown Railway, Joe Nemeth's masterpiece down in Gloucestershire. When it was taken up we had the track, turntable and locomotives, subsequently acquiring more stock and equipment from the Sanday Railway.

Whilst somewhat overgrown and mossy, most of the equipment here is not as bad as it looks. The rail did two seasons at Oldown and has had occasional use with a pair of Tinkerbells for a few years here. Sleepers on the track panels are mostly ok, there are a large quantity - about 1000 I think - in good condition loose on pallets, they were originally pressure treated.

Whilst it's always a bit sad taking up a railway (I was there at the end of Oldown as well), in this case major new earthworks were in progress even before the last piece of track was taken up and carted down the line on a wagon. Perchance it is not dead but sleepeth...

I'm sure I don't have to point out that this is collection only ("the sooner the better", Mrs P has asked me to mention).