Sold December 2006 Back to Archive 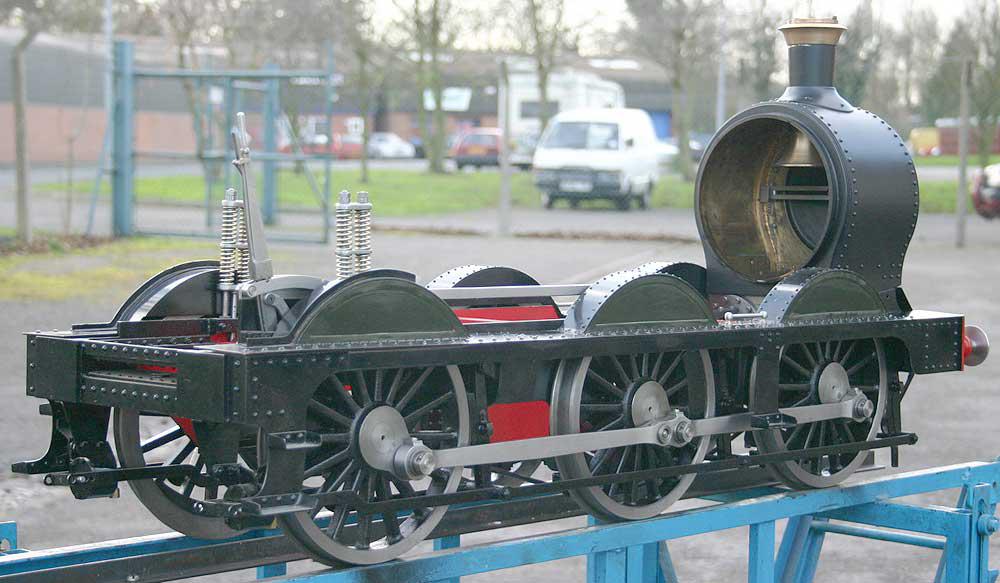 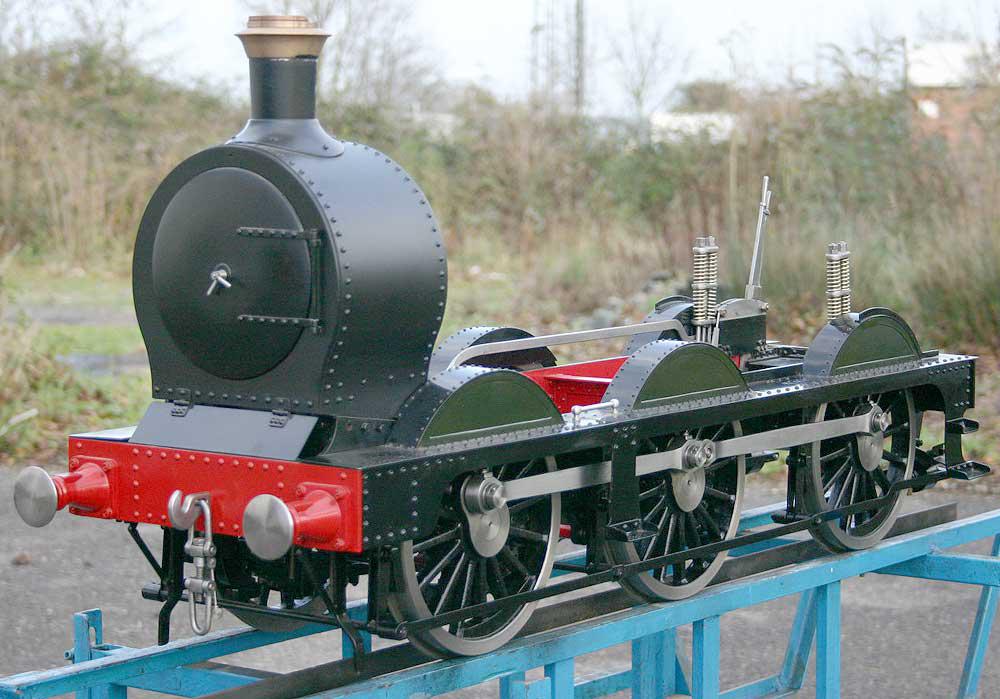 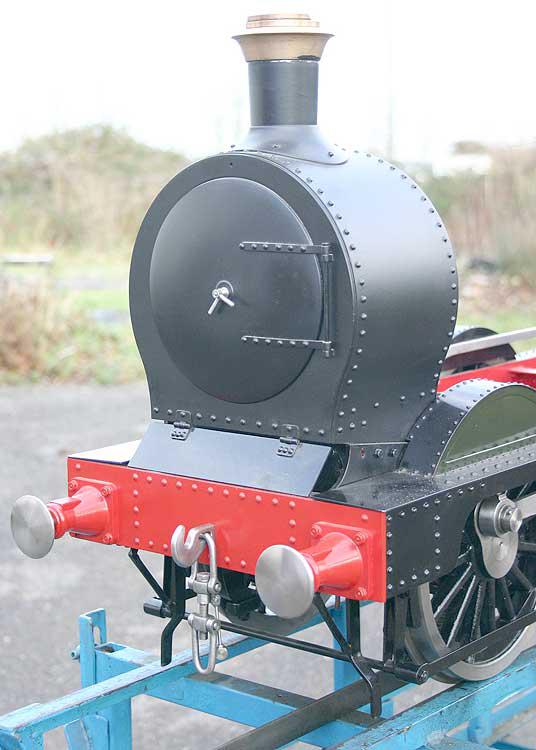 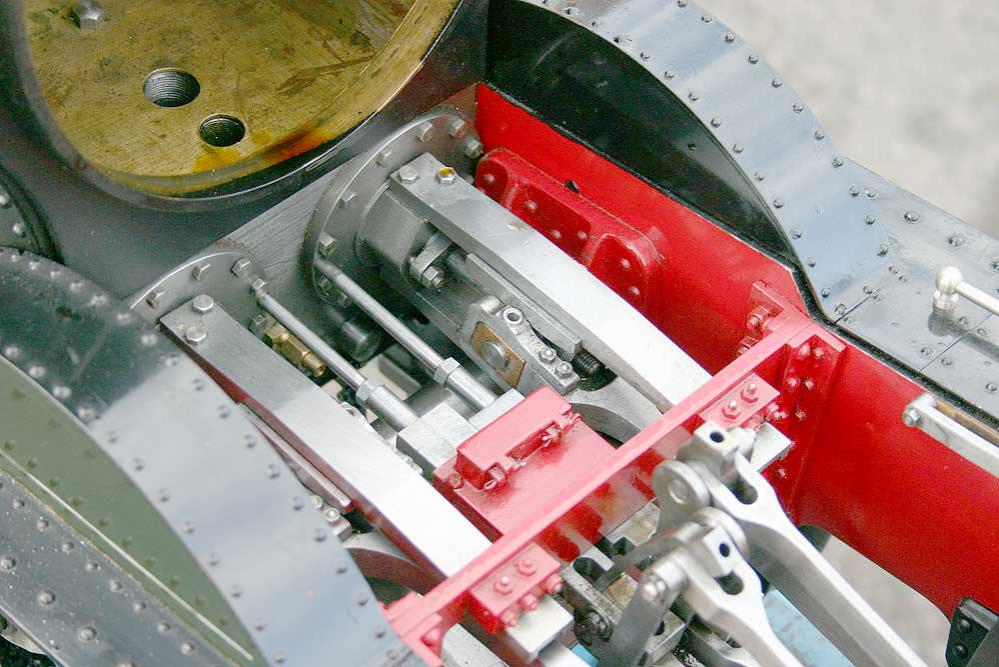 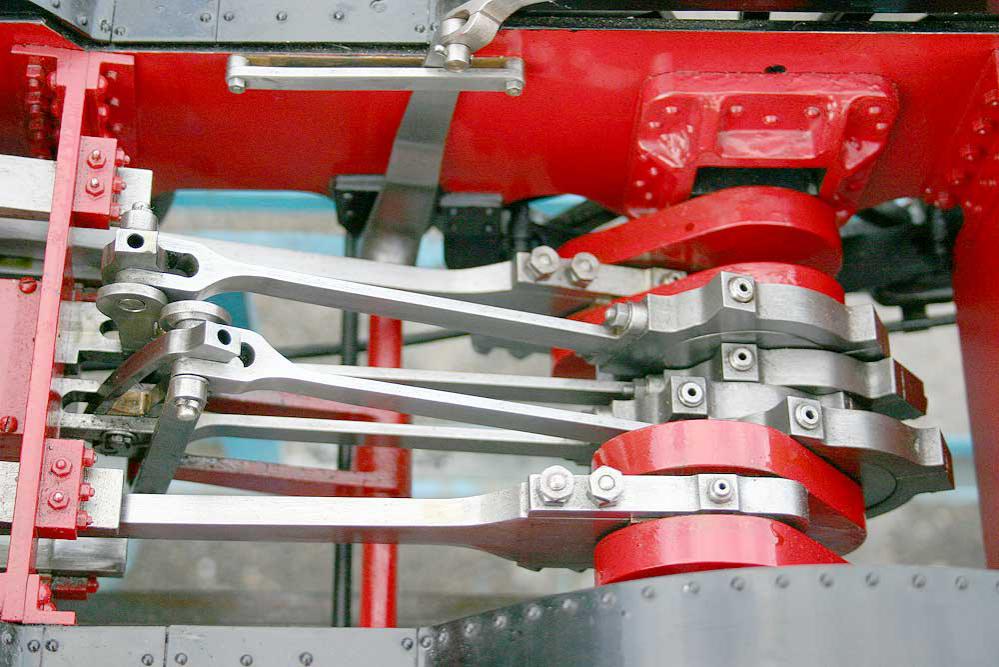 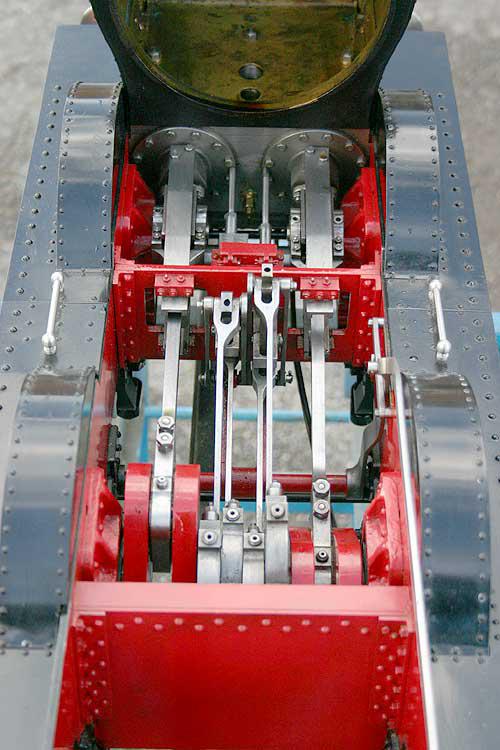 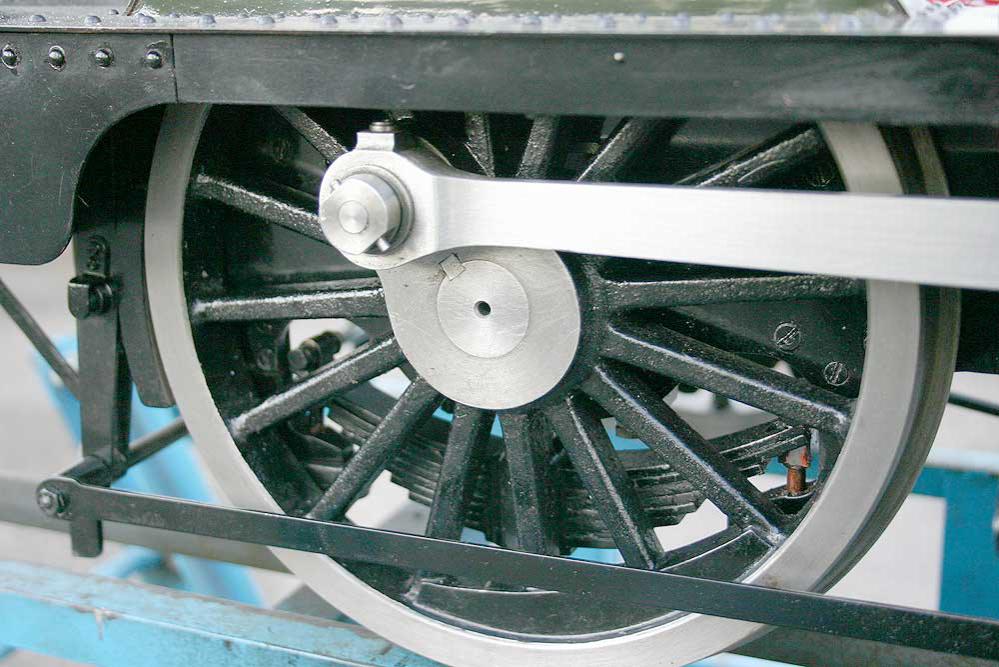 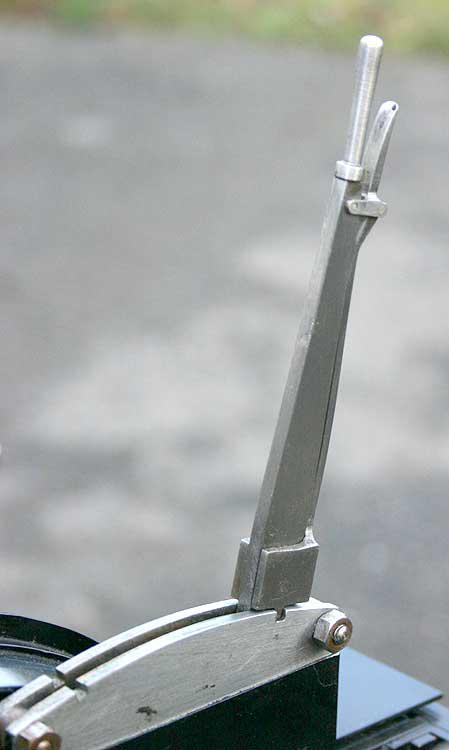 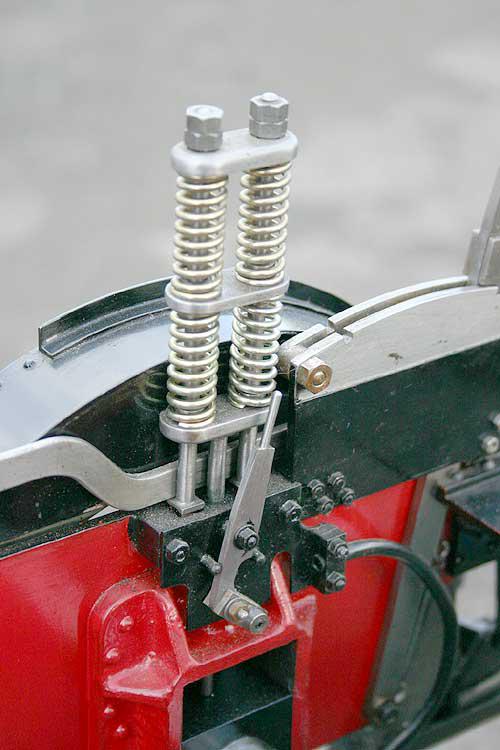 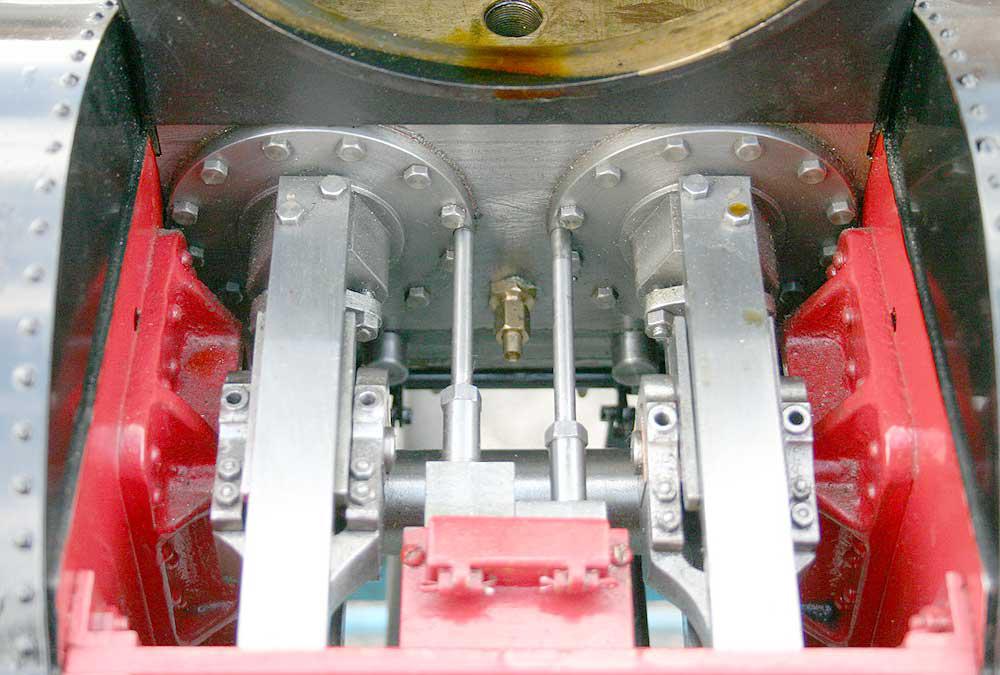 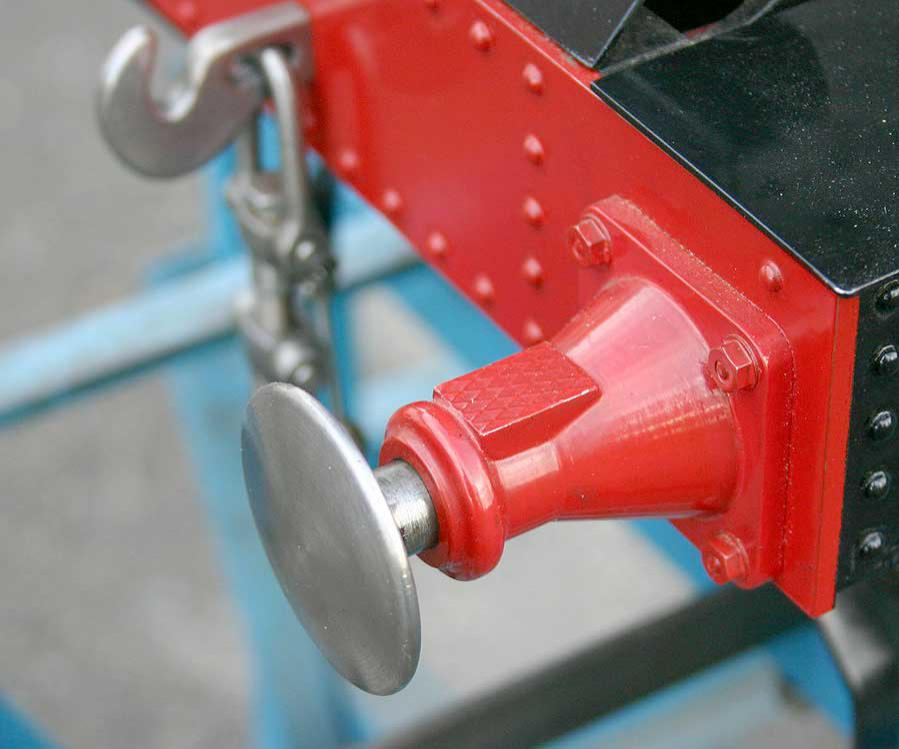 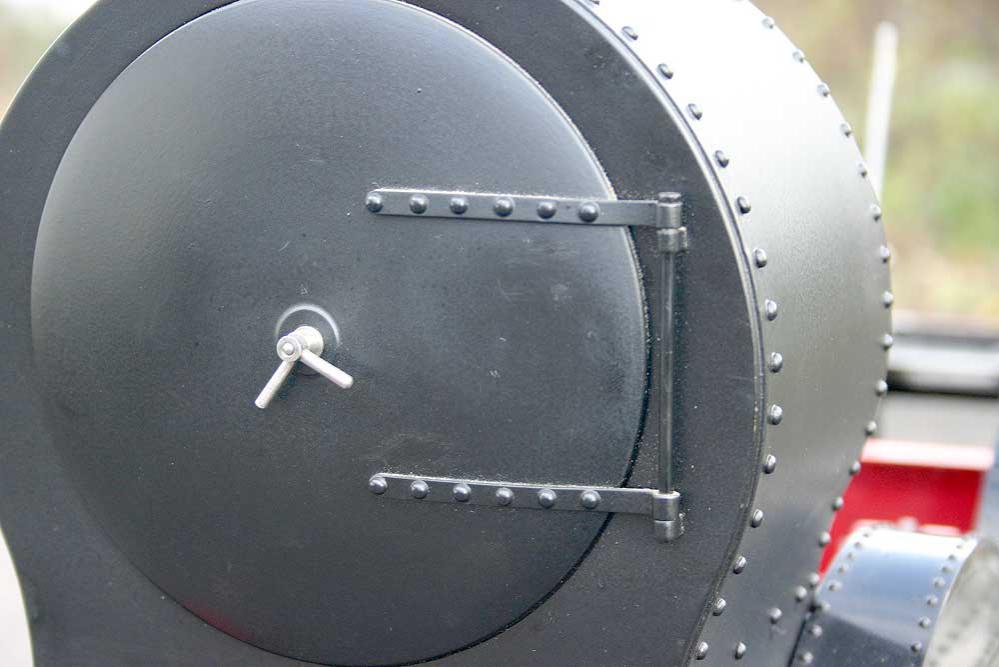 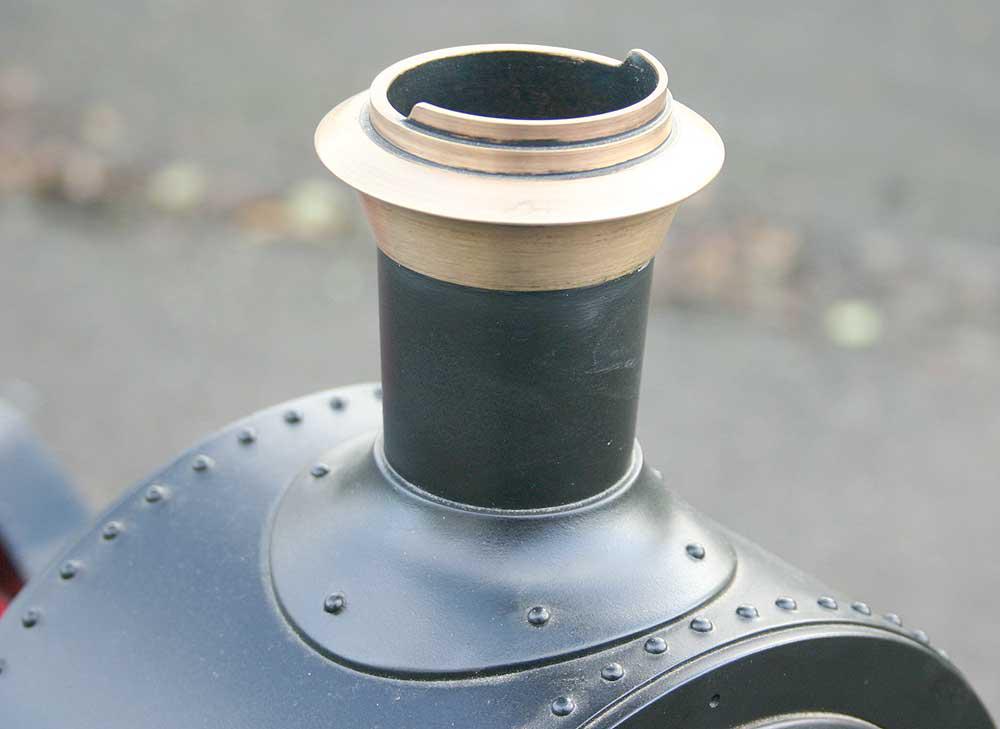 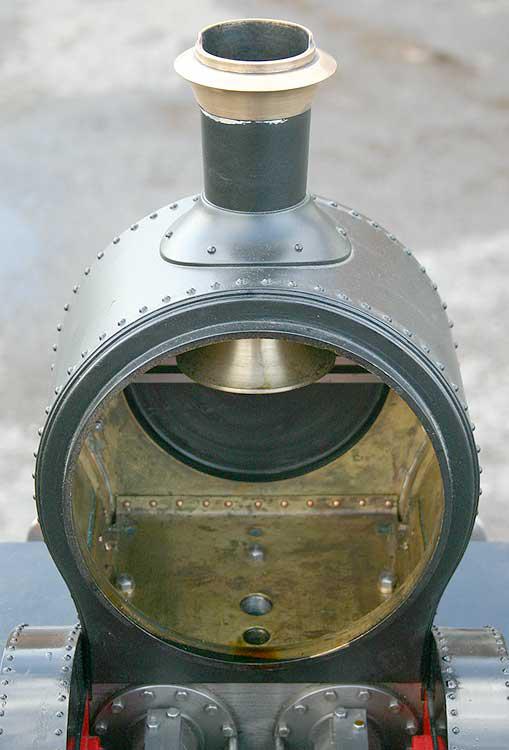 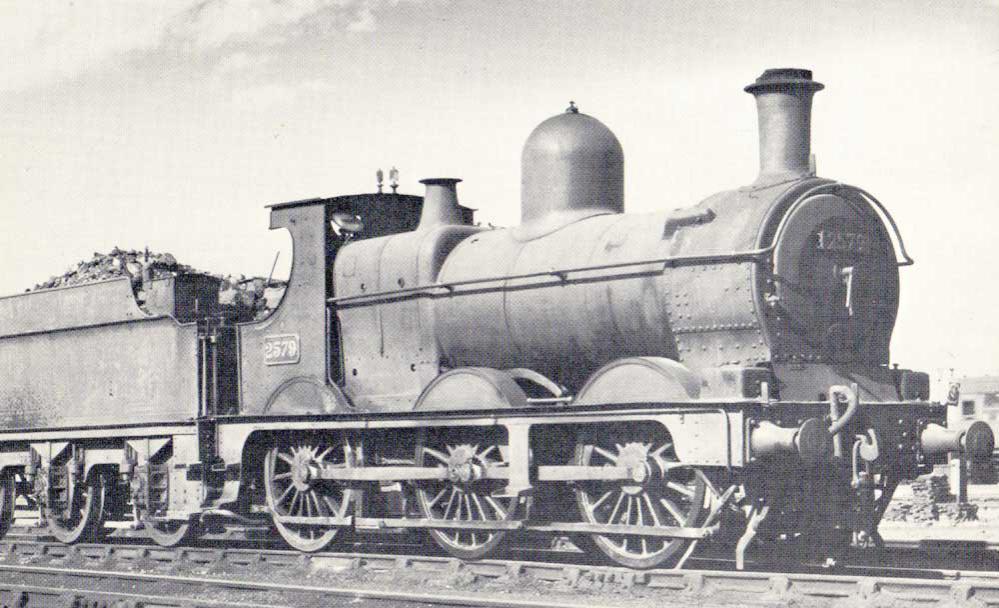 Considering that the 0-6-0 tender engine was probably the most common type built for railways in this country, there are surprisingly few of them modelled. A pity really, as there are some really attractive engines fitting this description - the Derby 4F, the Great Western's offerings from a variety of CMEs including Dean and Collet, not to mention engines like the LNER's J39 (which you might have seen elsewhere on the site at the moment).

In 1883 Swindon Works produced the first of a class eventually numbering 280 of good-looking 0-6-0 tender engines designed by William Dean - the class, officially designated 2301, has become universally known as the Dean Goods. A successful and very attractive engine, it was typically Victorian-looking with rather rakish lines, half cab, typical Swindon copper-capped chimney, large dome and brass safety valve bonnet. One survives, number 2516, in Swindon Museum.

This is a superbly made engine to Keith Wilson's design, serialised in "Model Engineer" starting in 1997. Work to date comprises a beautifully built air running chassis, completed smokebox and compensated steam brakes.Working on the principle that you would buy a copper boiler, and that the platework on a Dean is minimal, the locomotive itself could be got up and running in relatively short order, (leaving plenty of time on the workshop for all that rivetting on the tender).

A well-advanced project which has the potential to produce a very high quality engine when finished.

I have a lot of pictures of these engines, however I would particularly like a picture of 2564. Never found one - if anybody has got such a thing or could point me in the direction of a book containing same, I would be most grateful.