Sold August 2015 Back to Archive 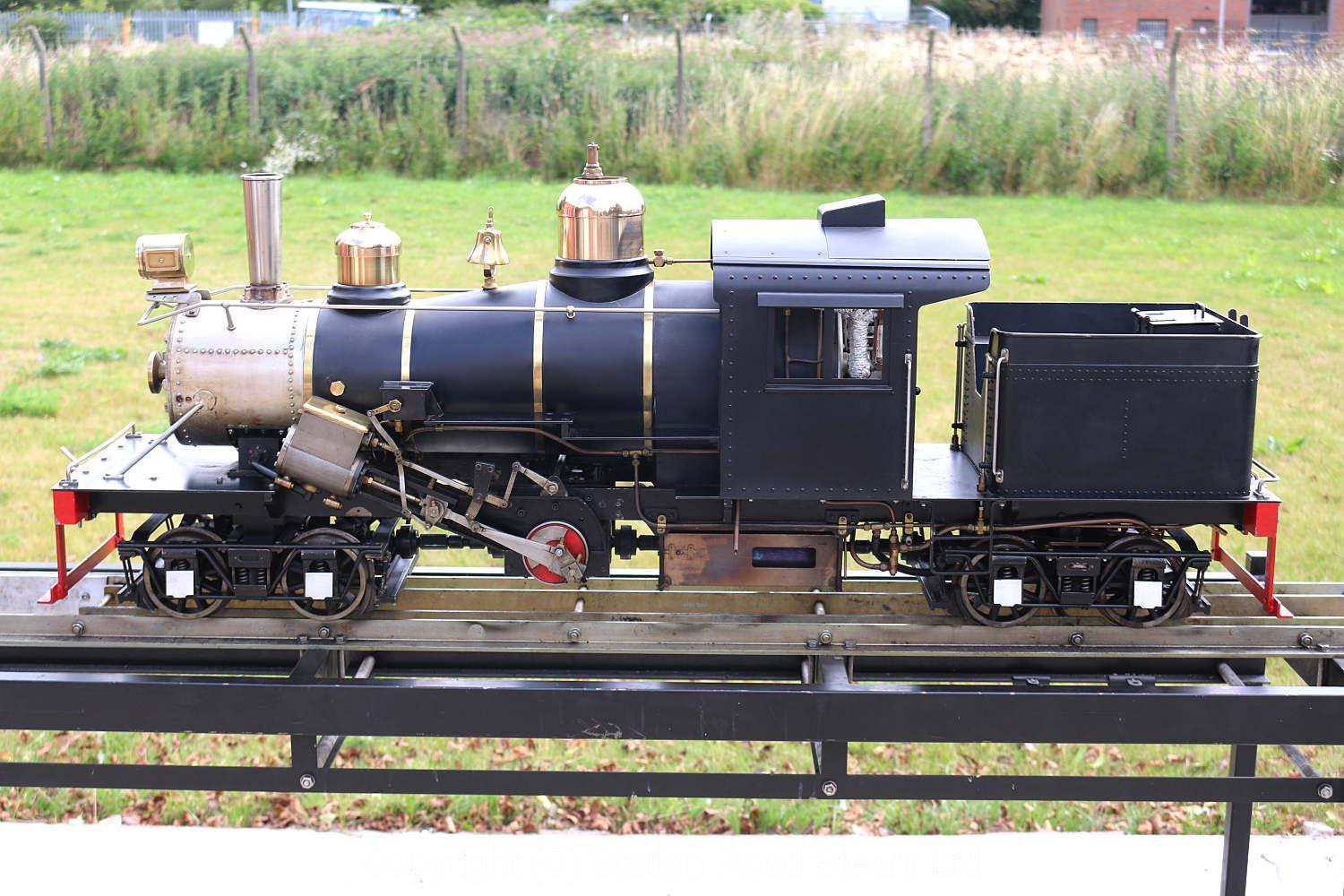 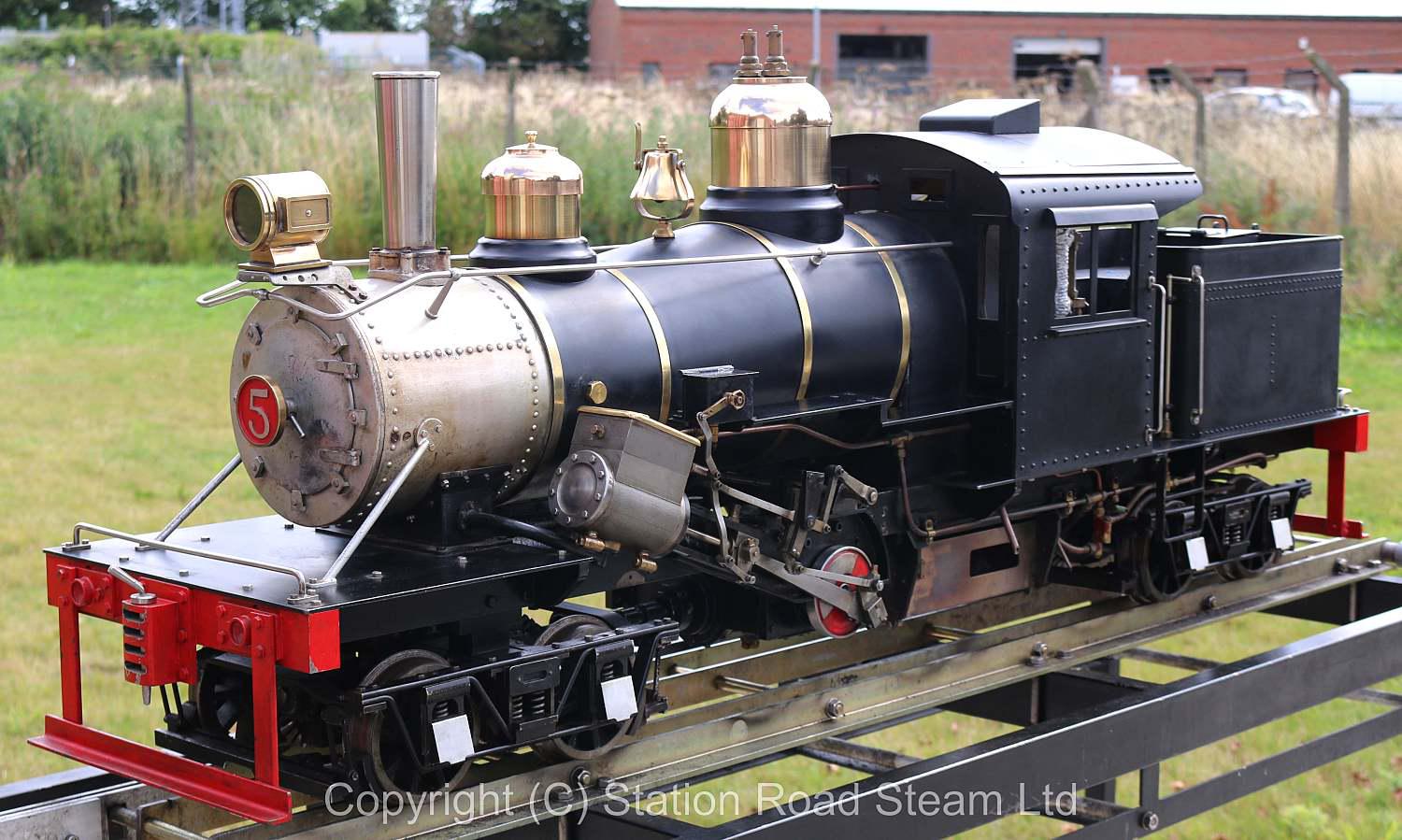 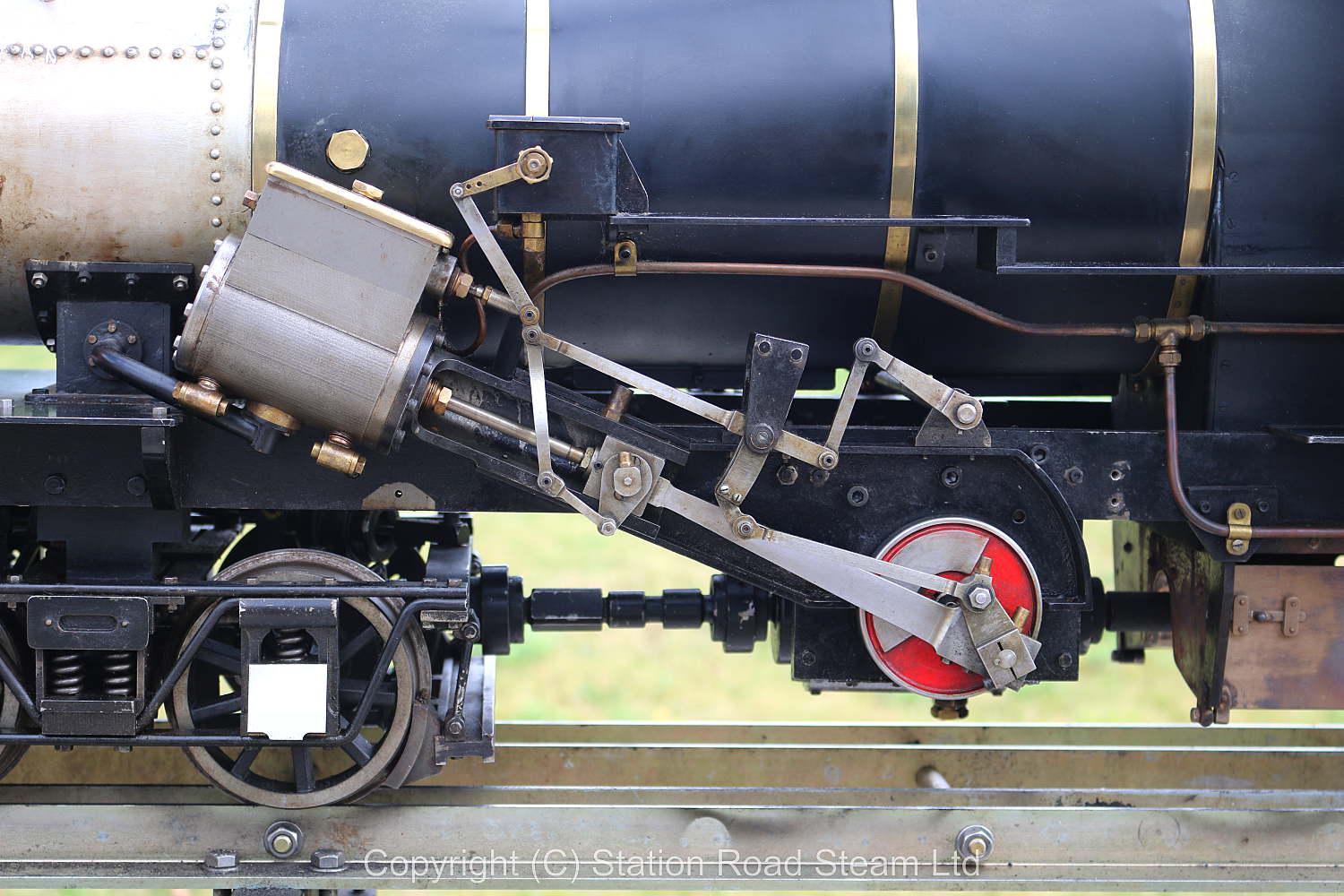 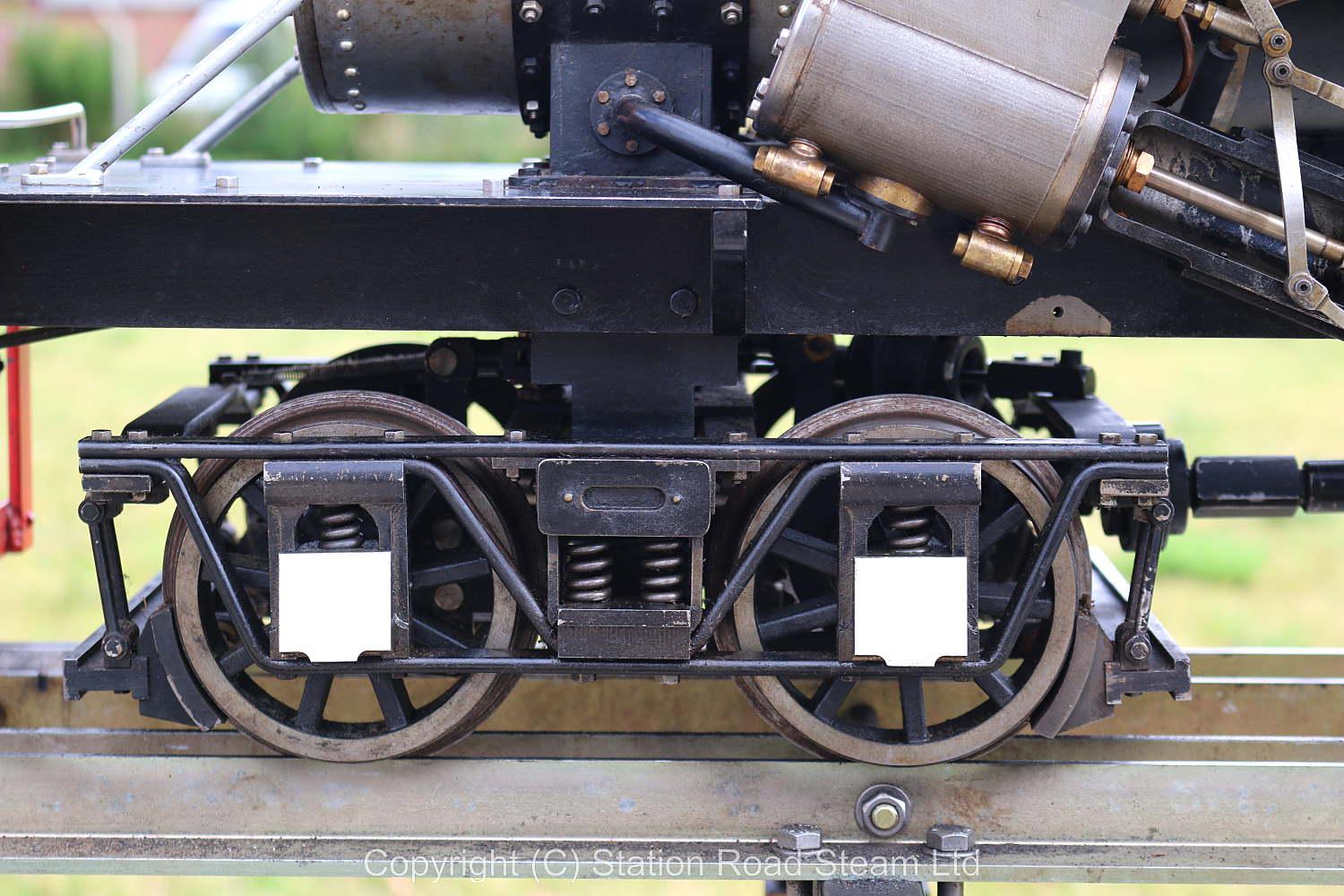 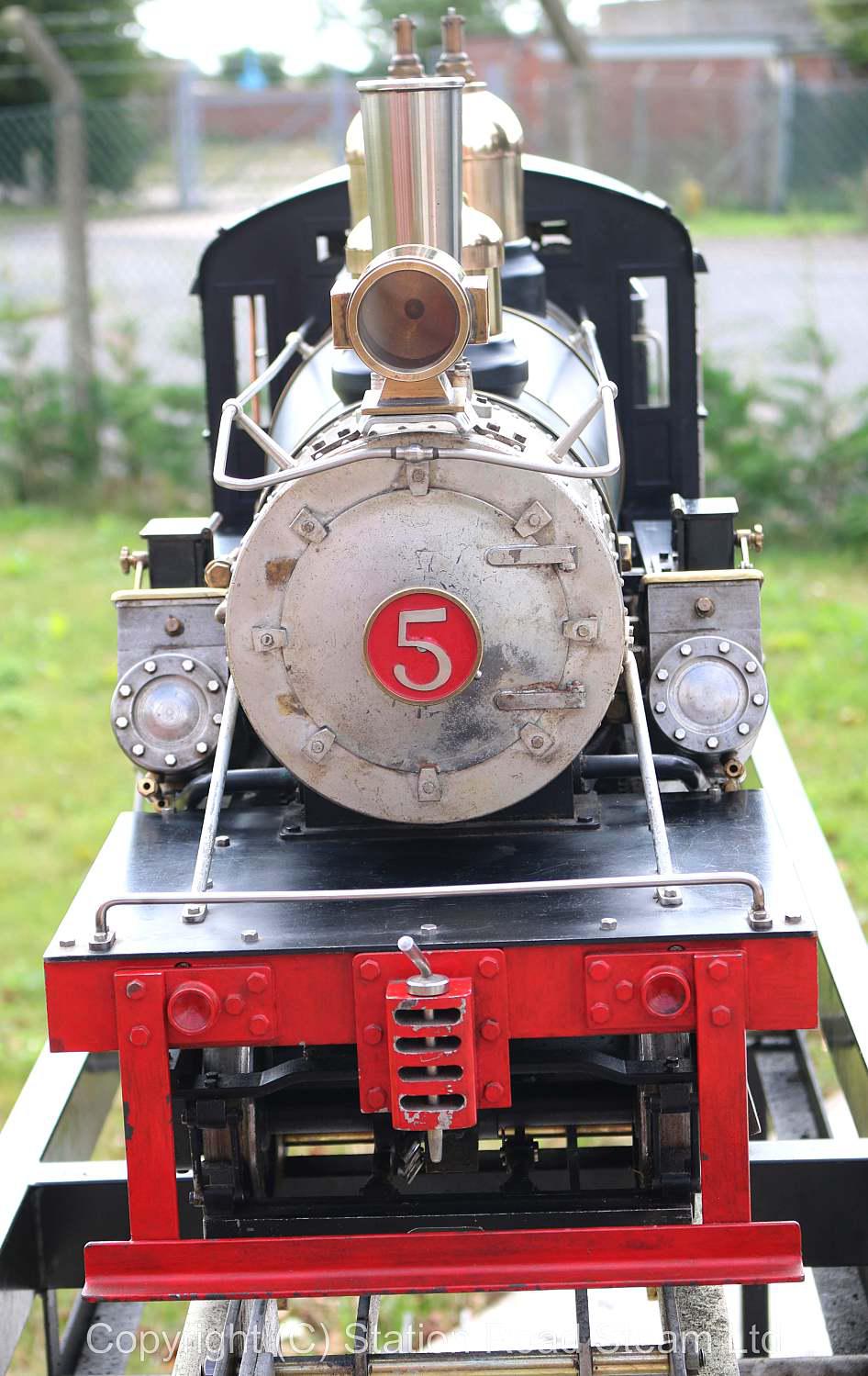 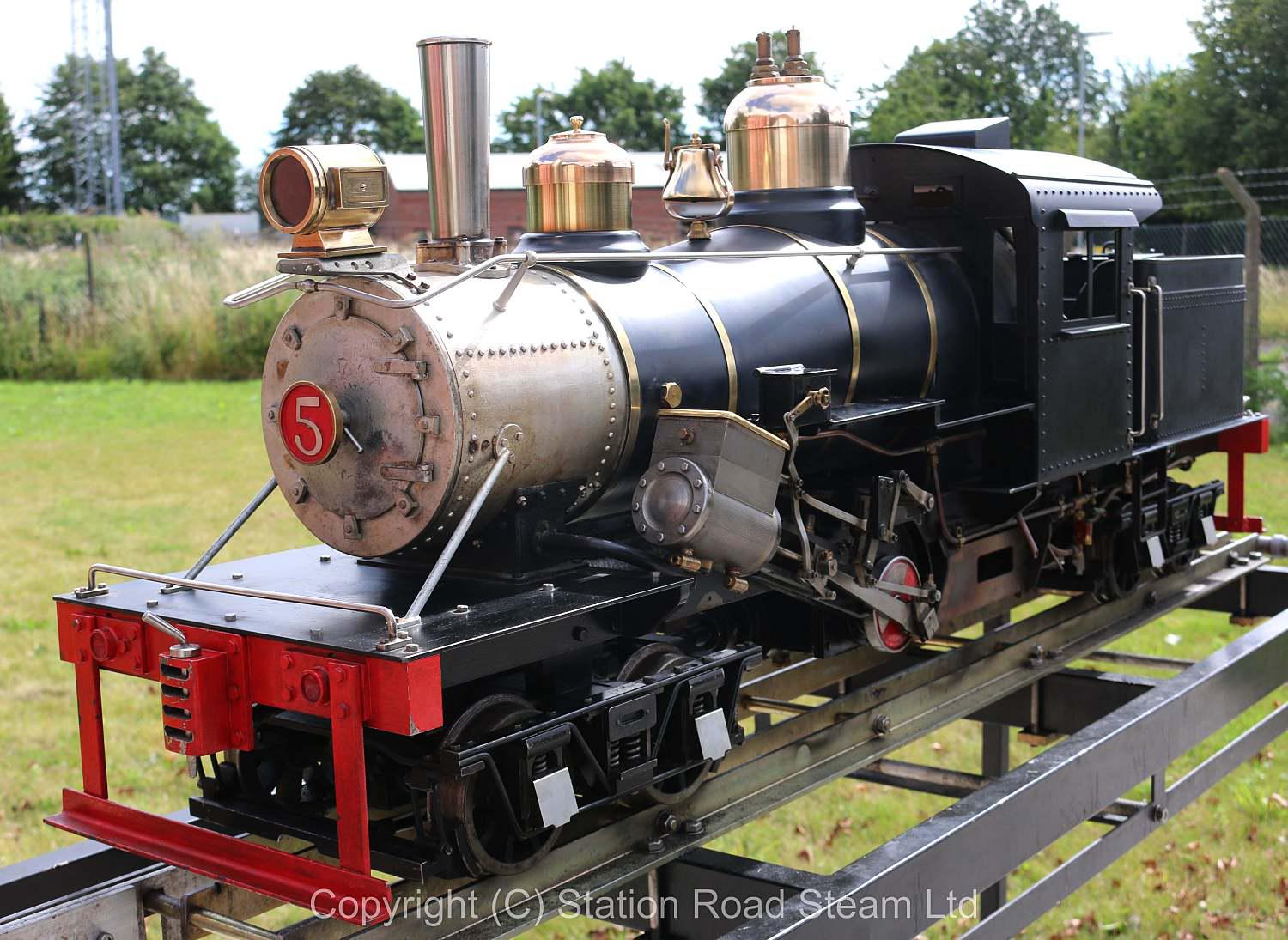 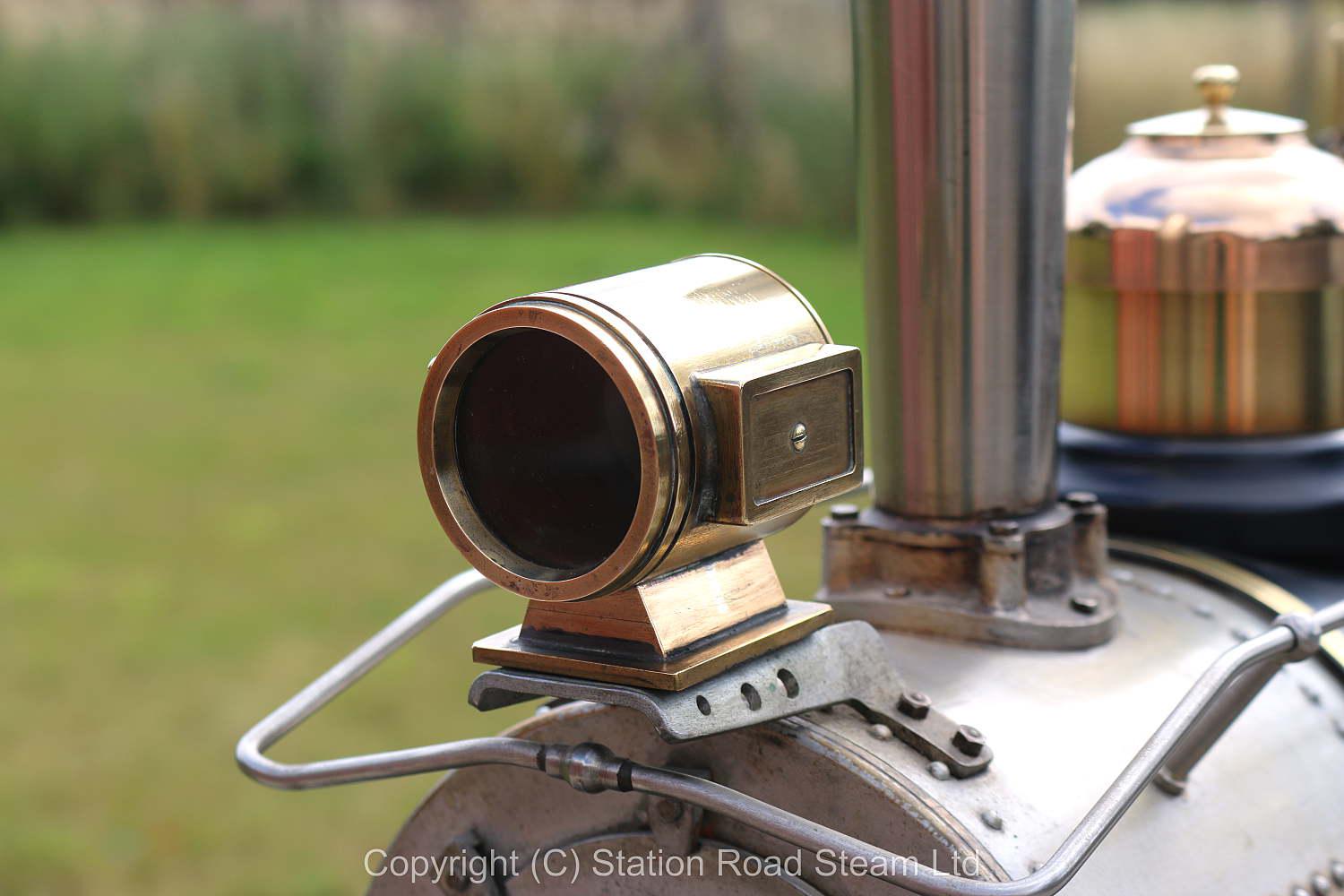 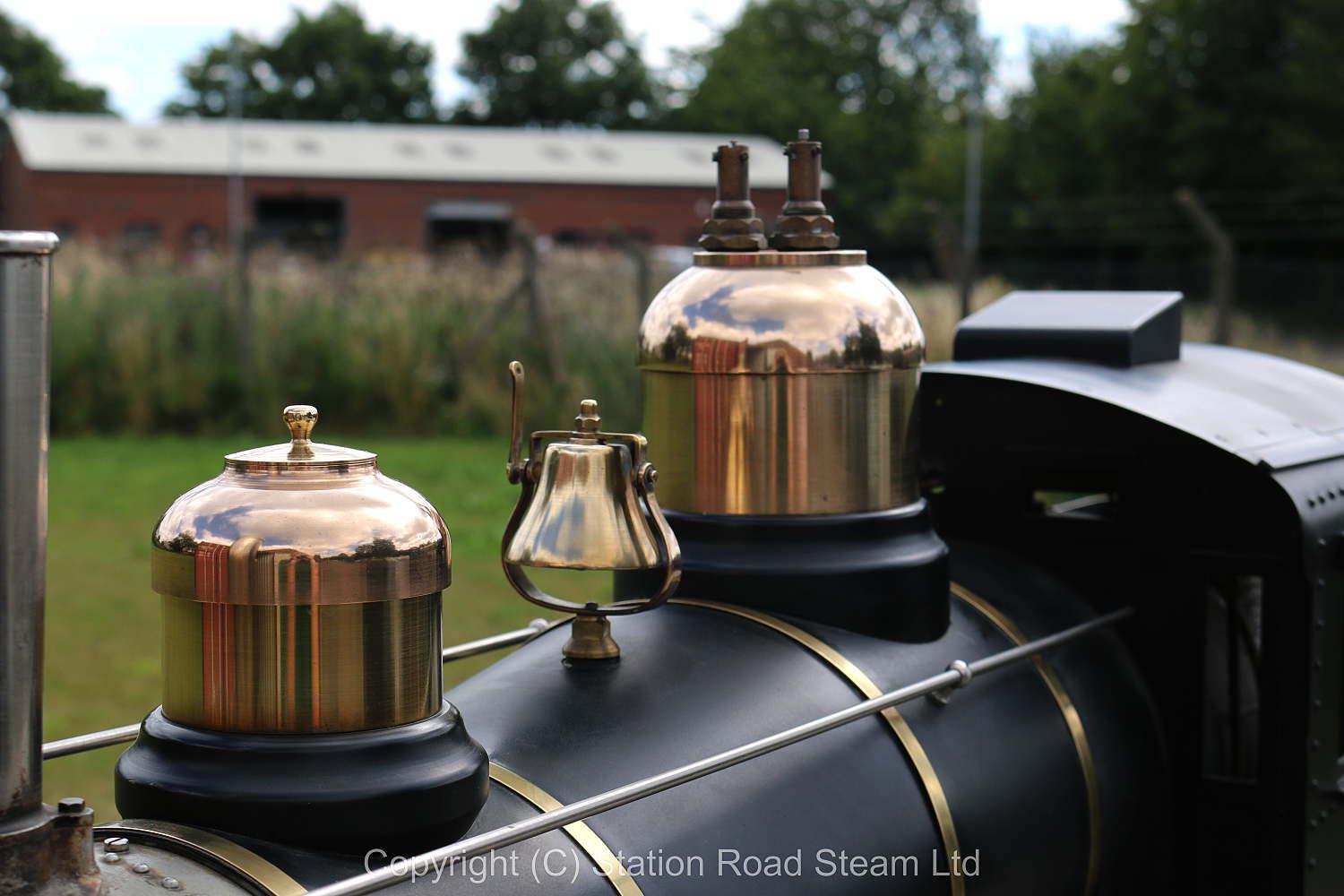 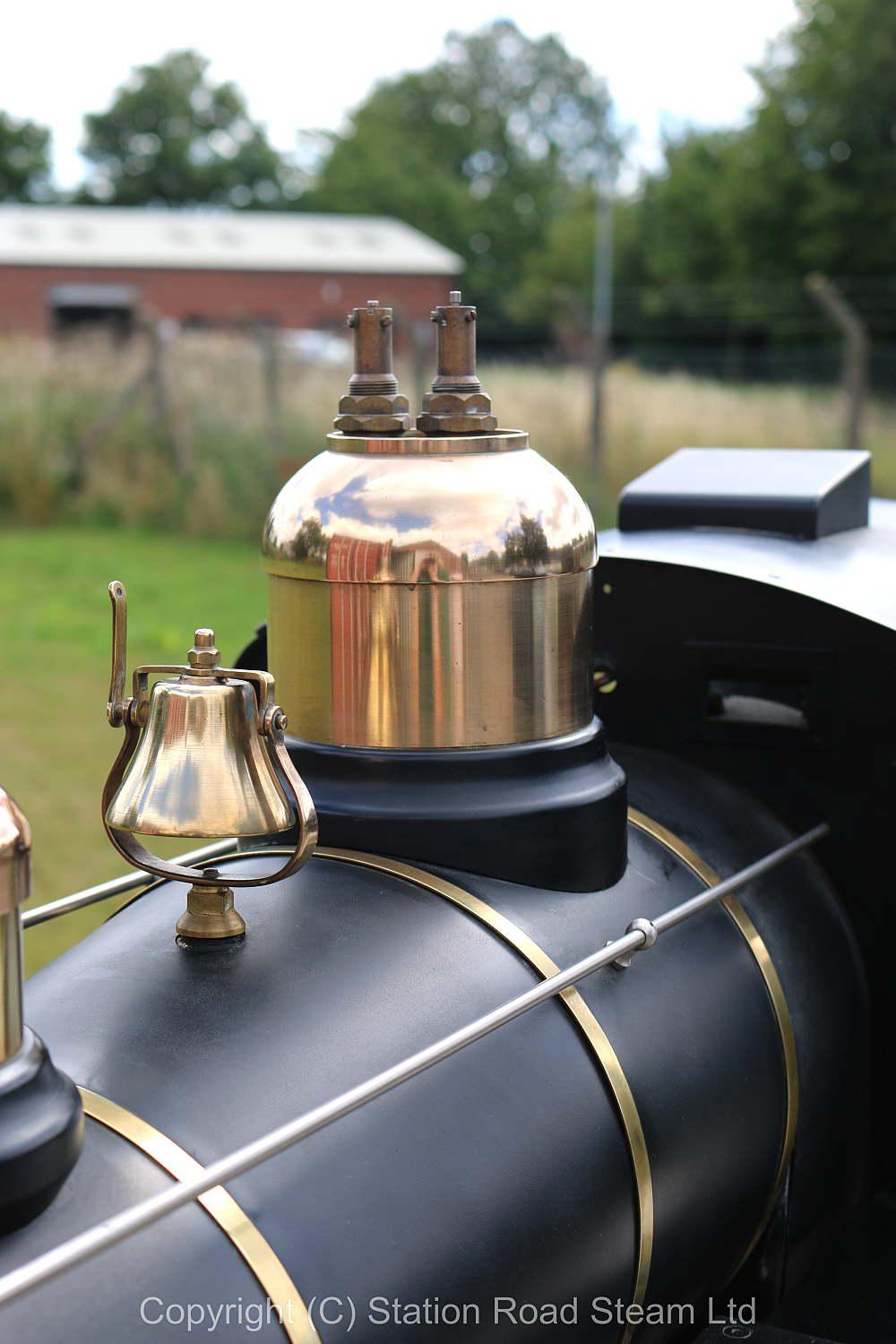 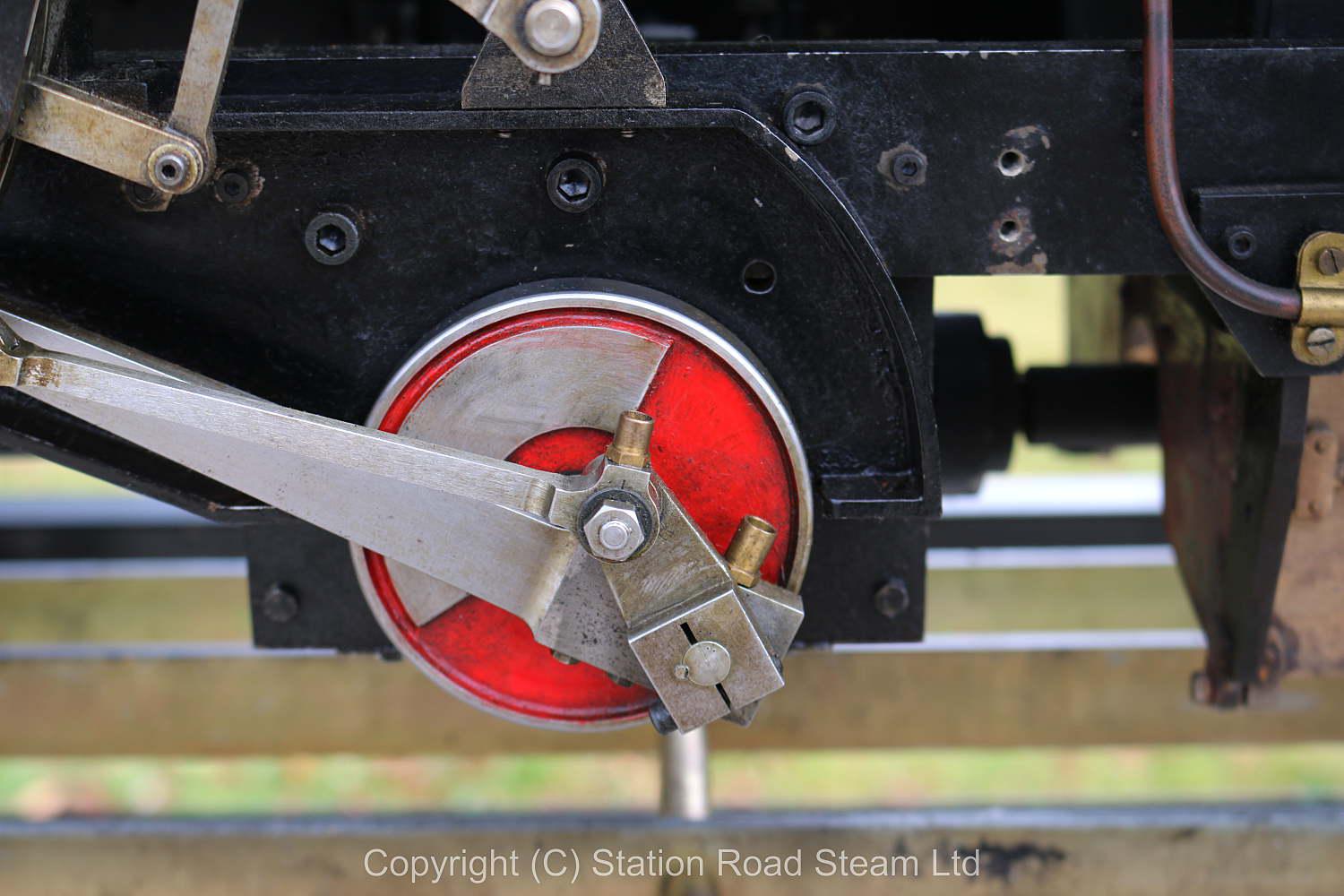 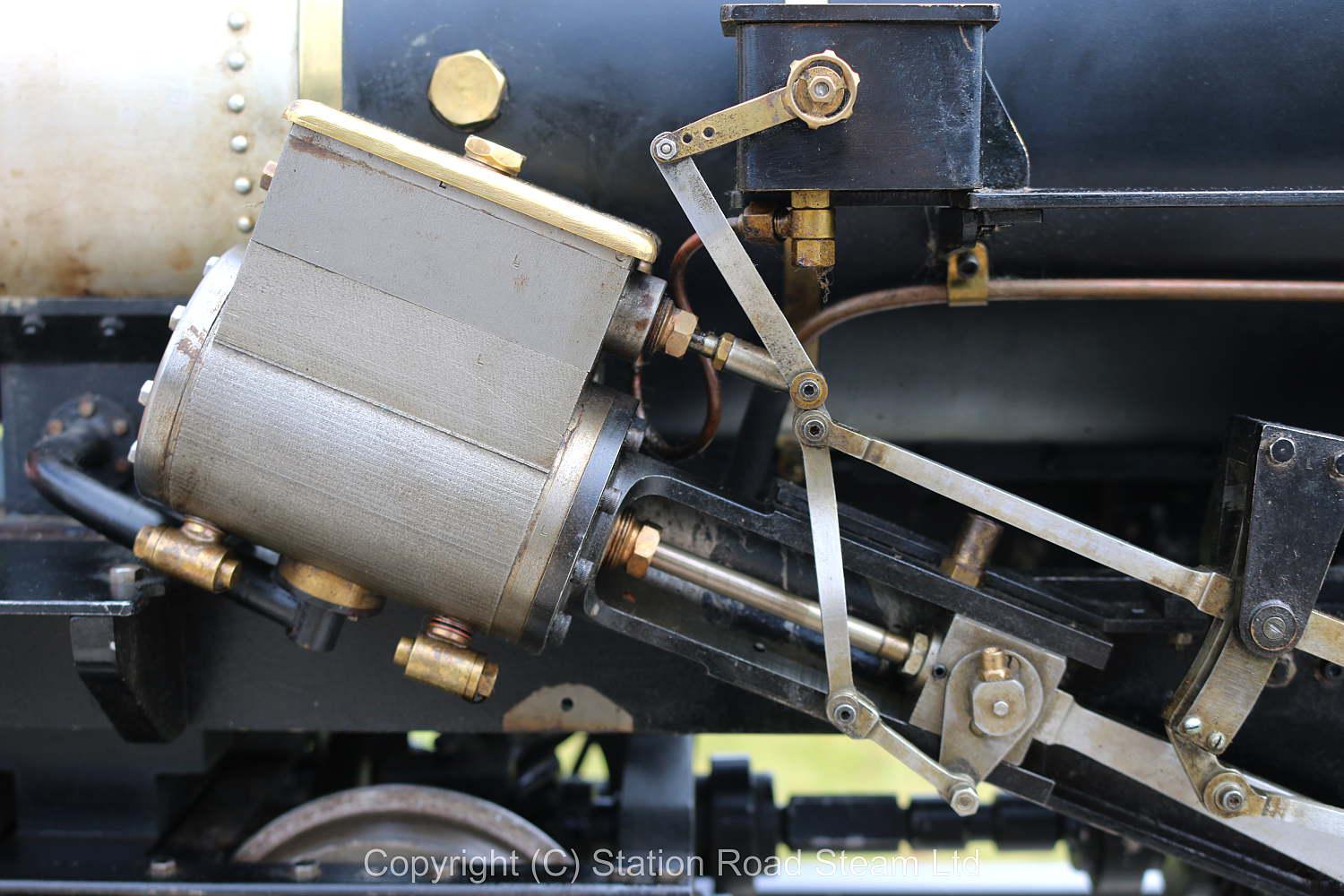 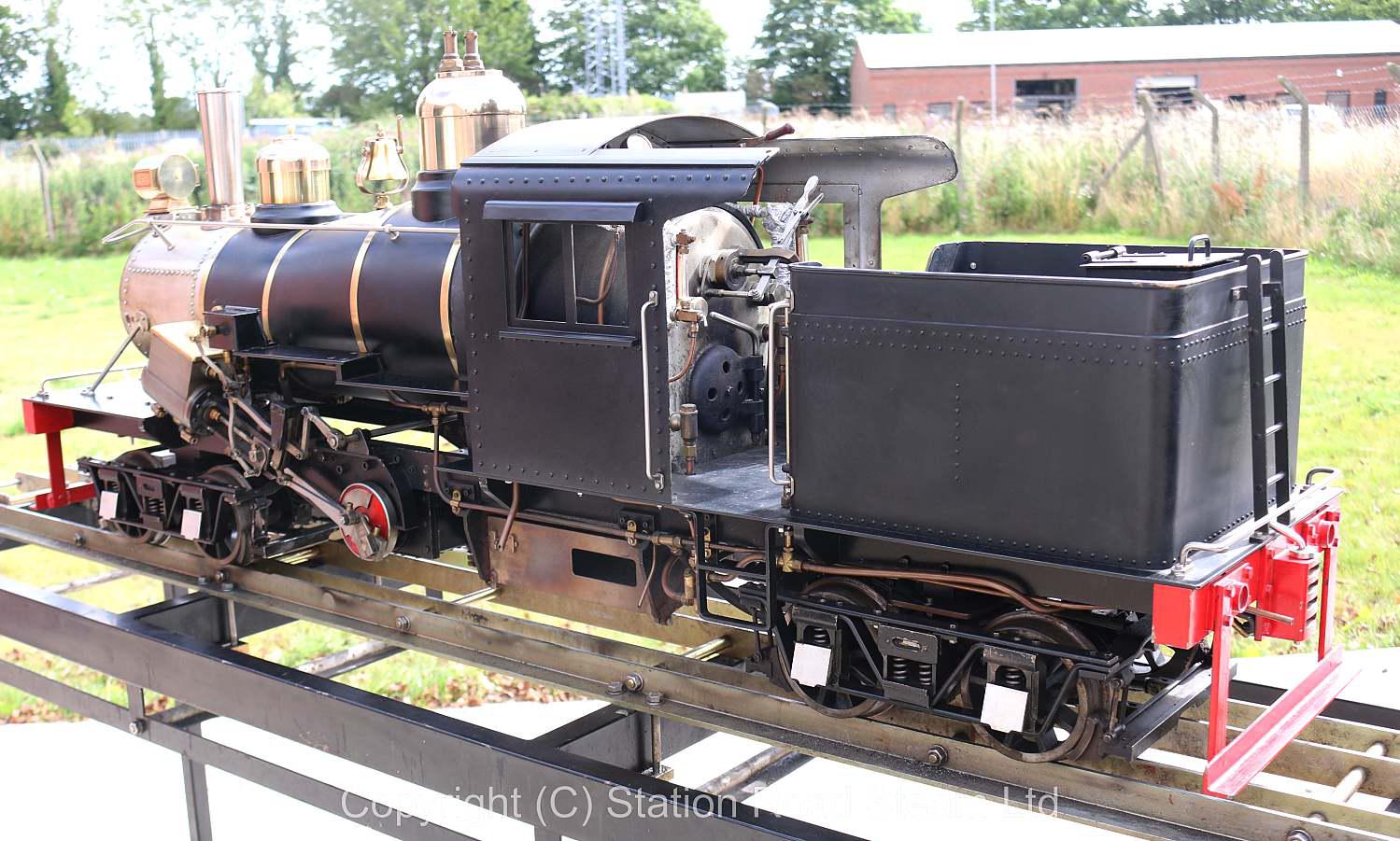 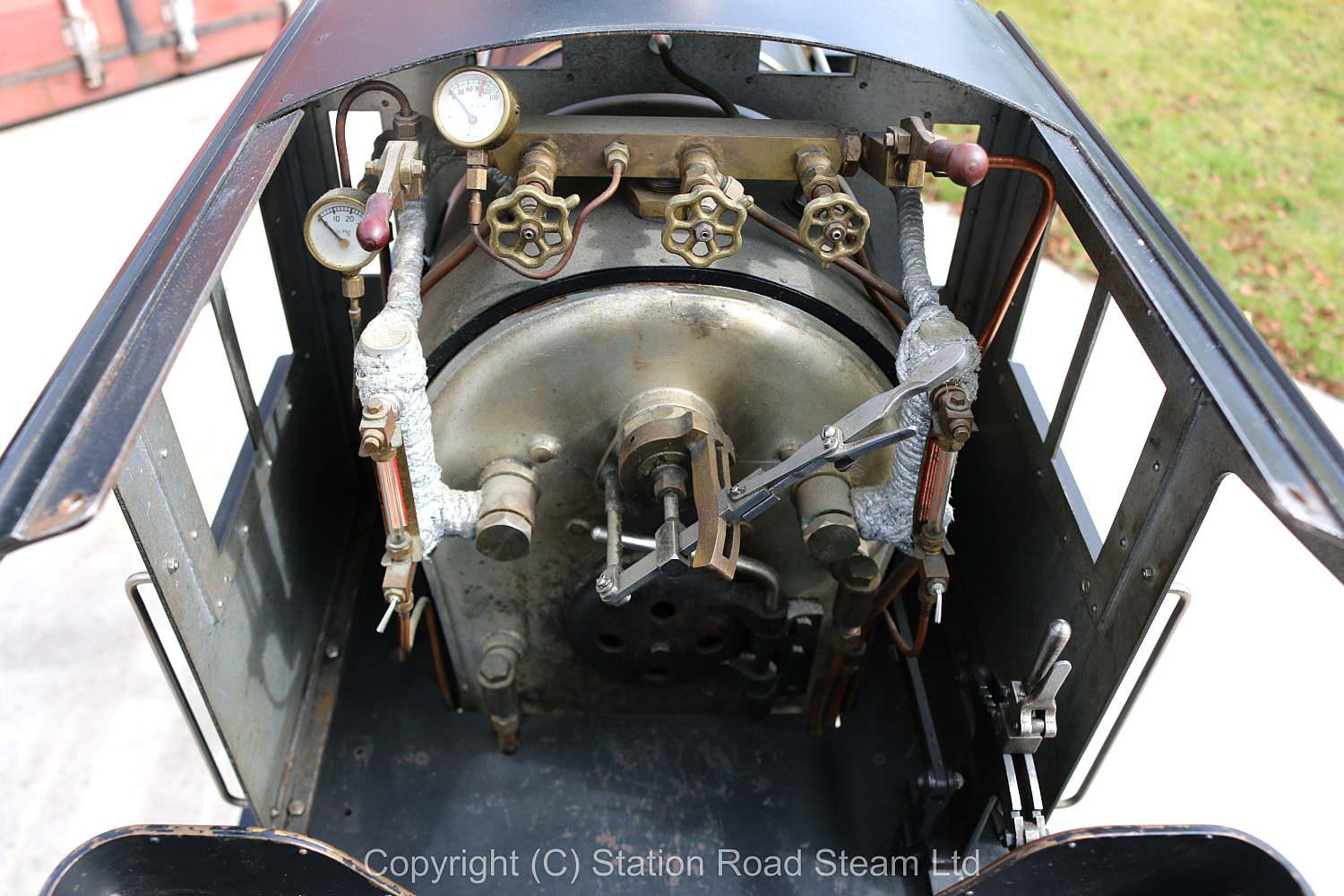 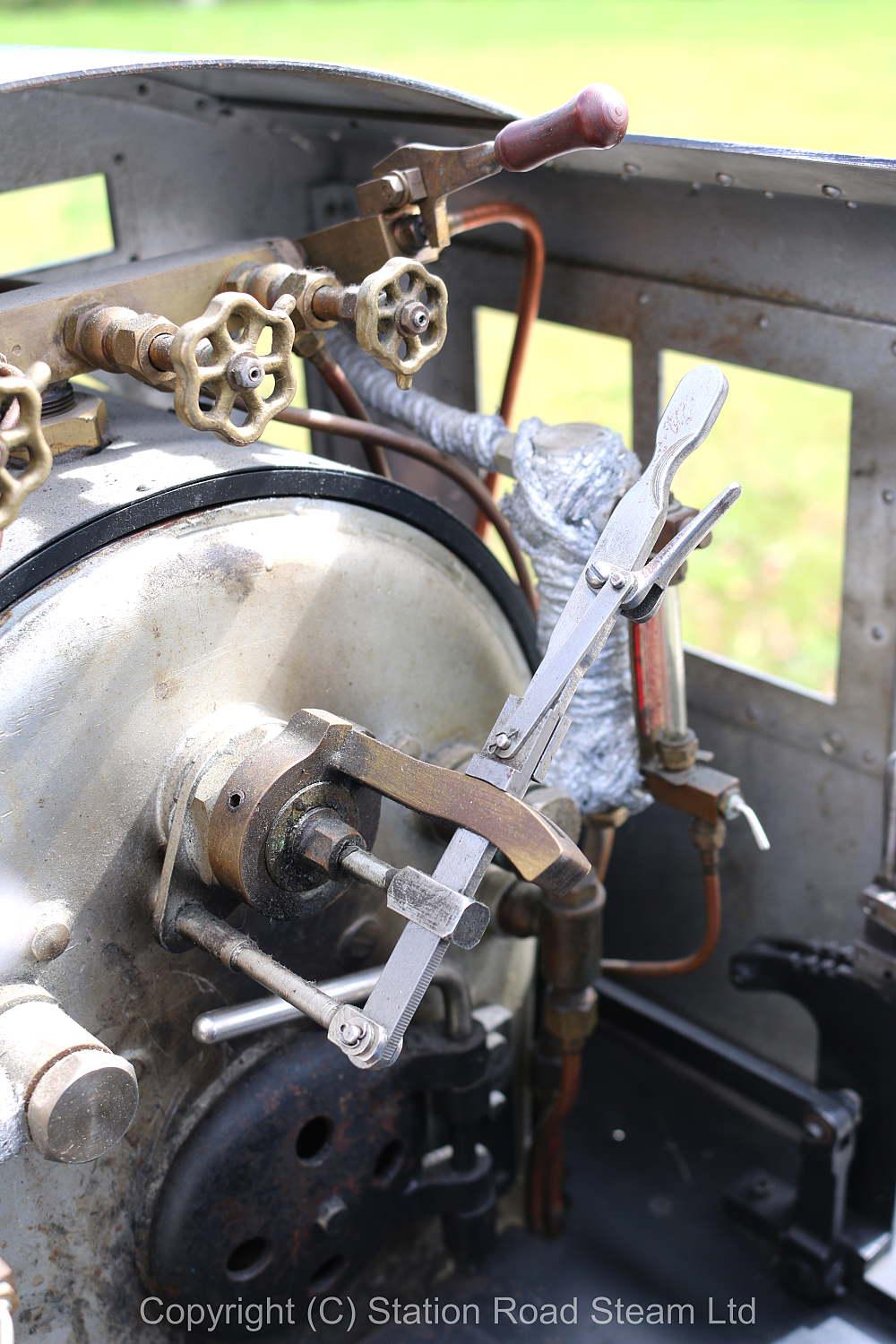 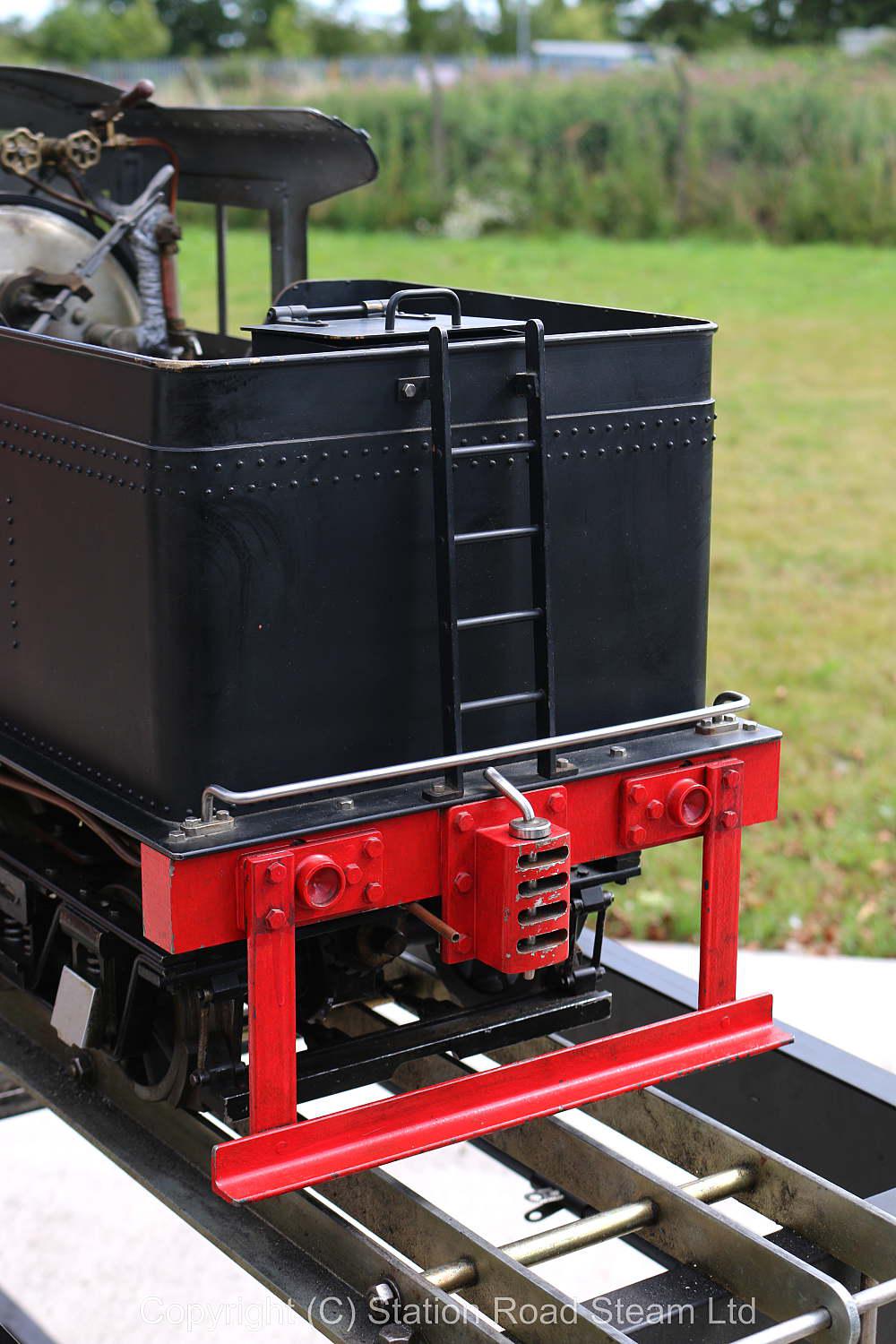 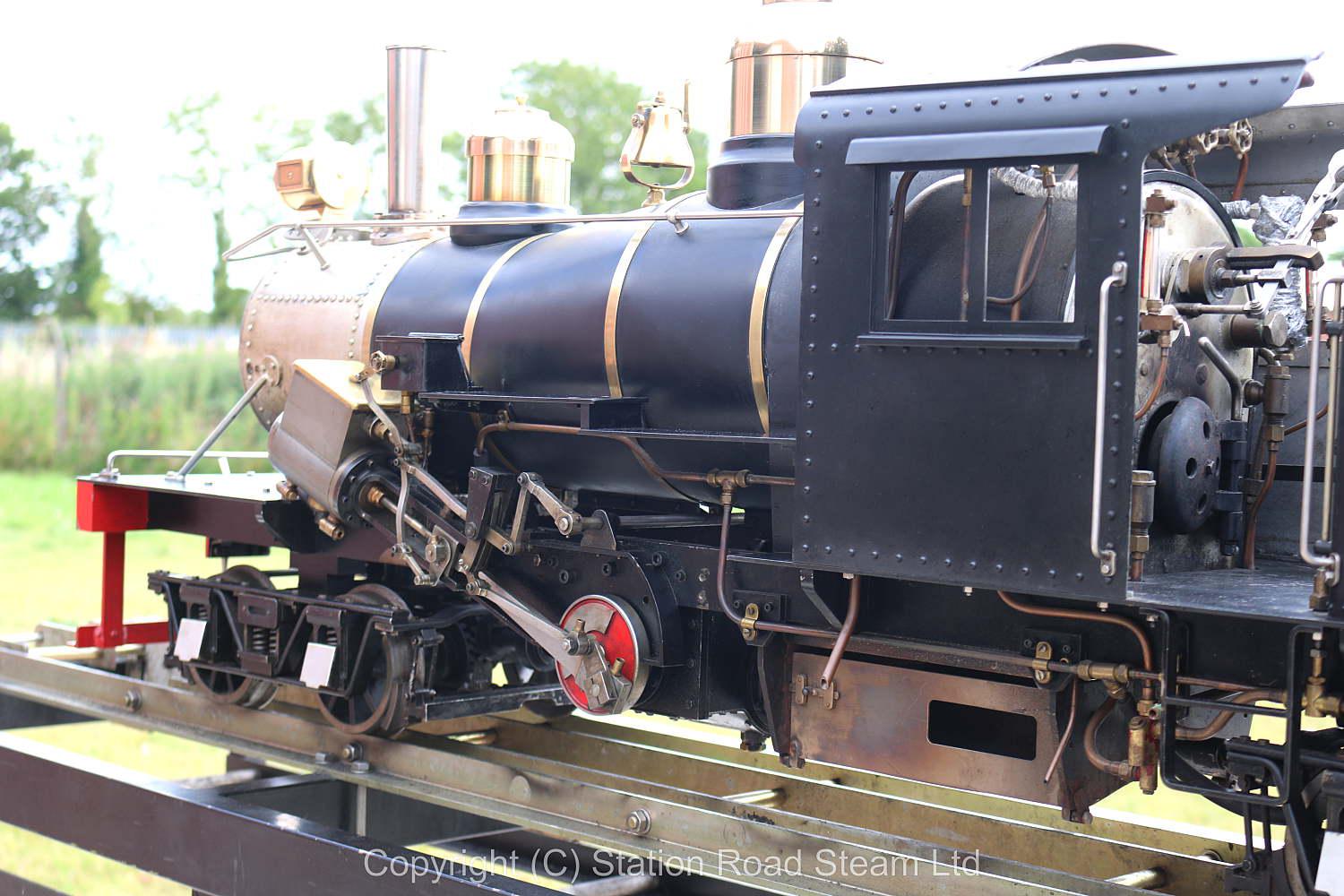 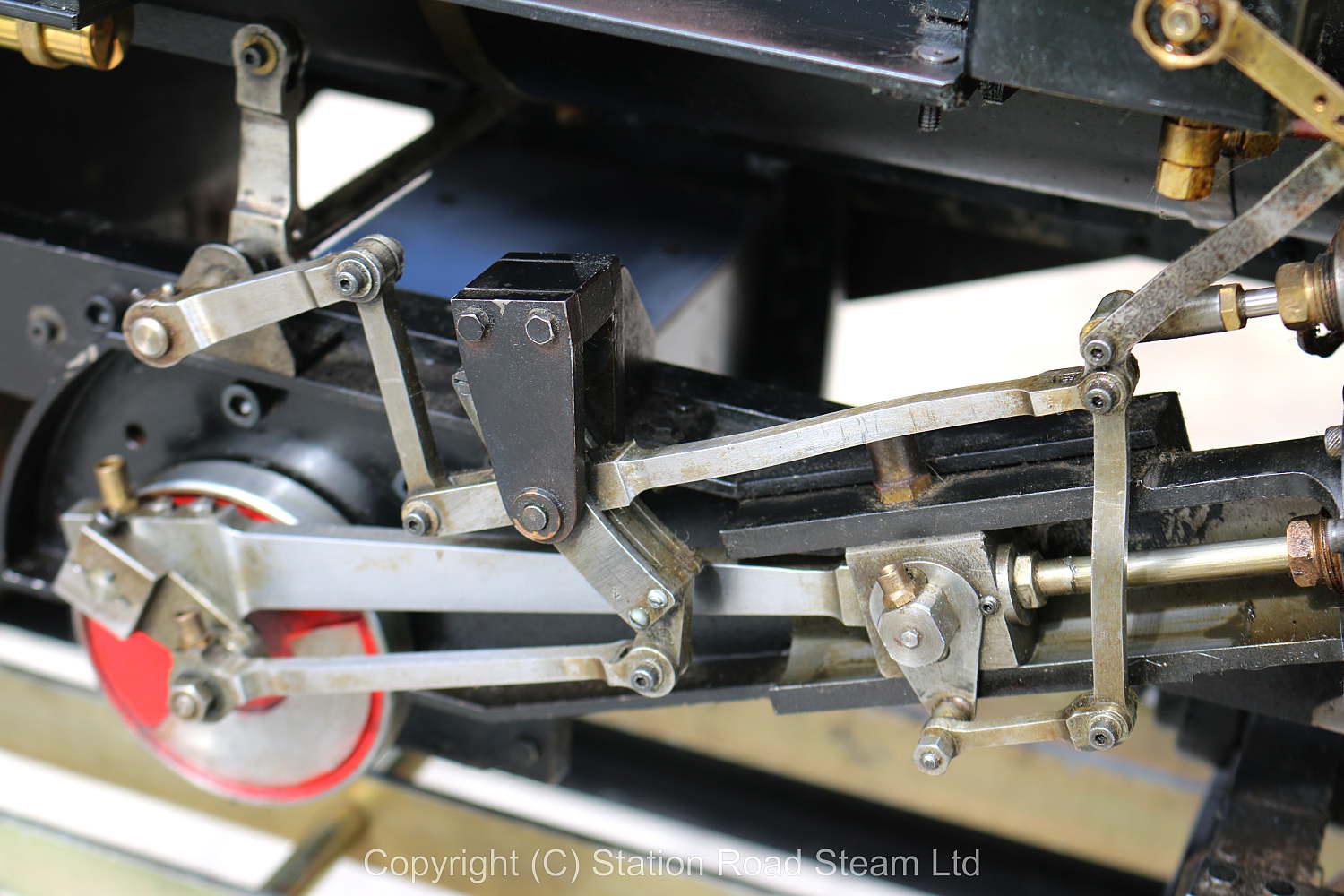 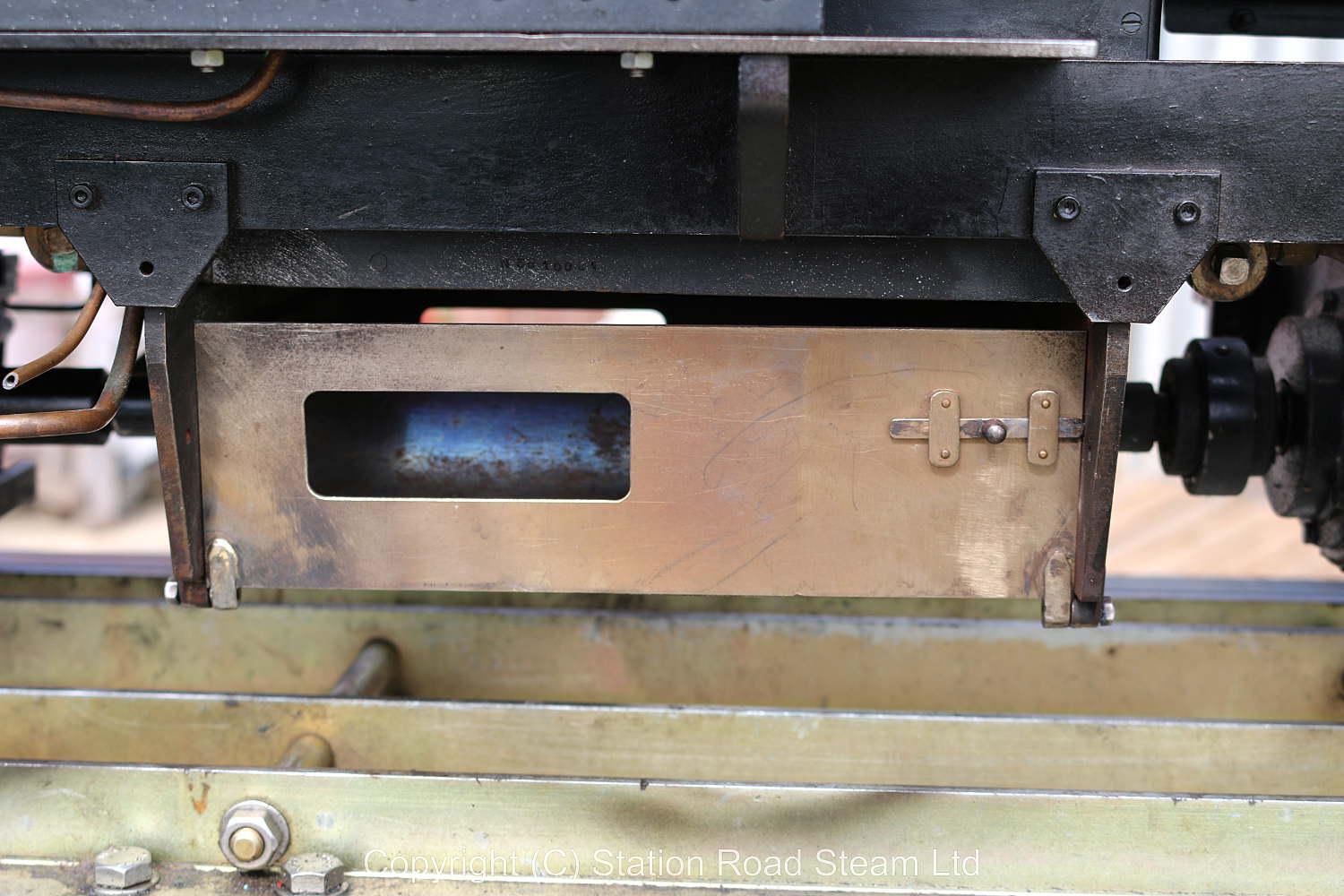 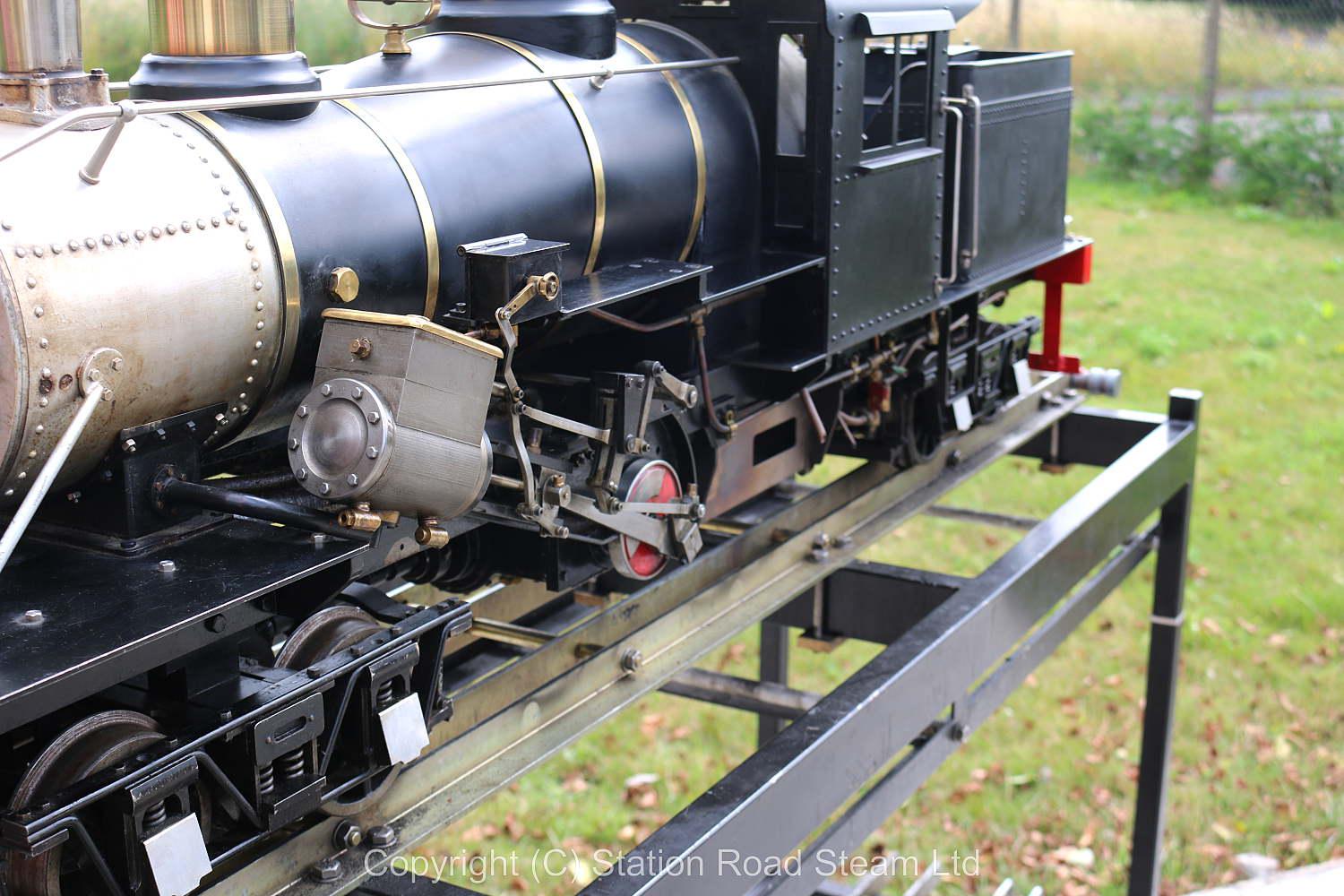 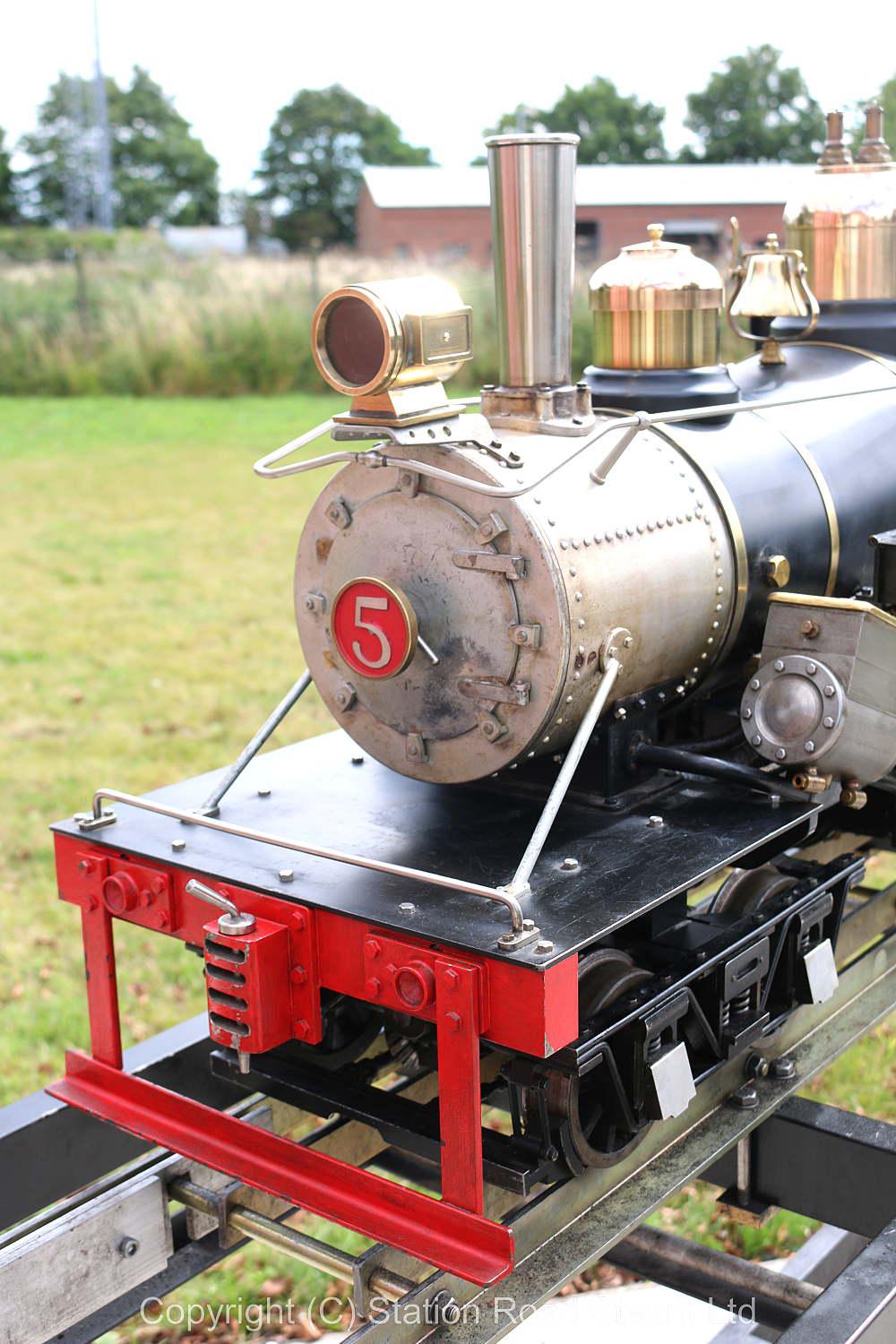 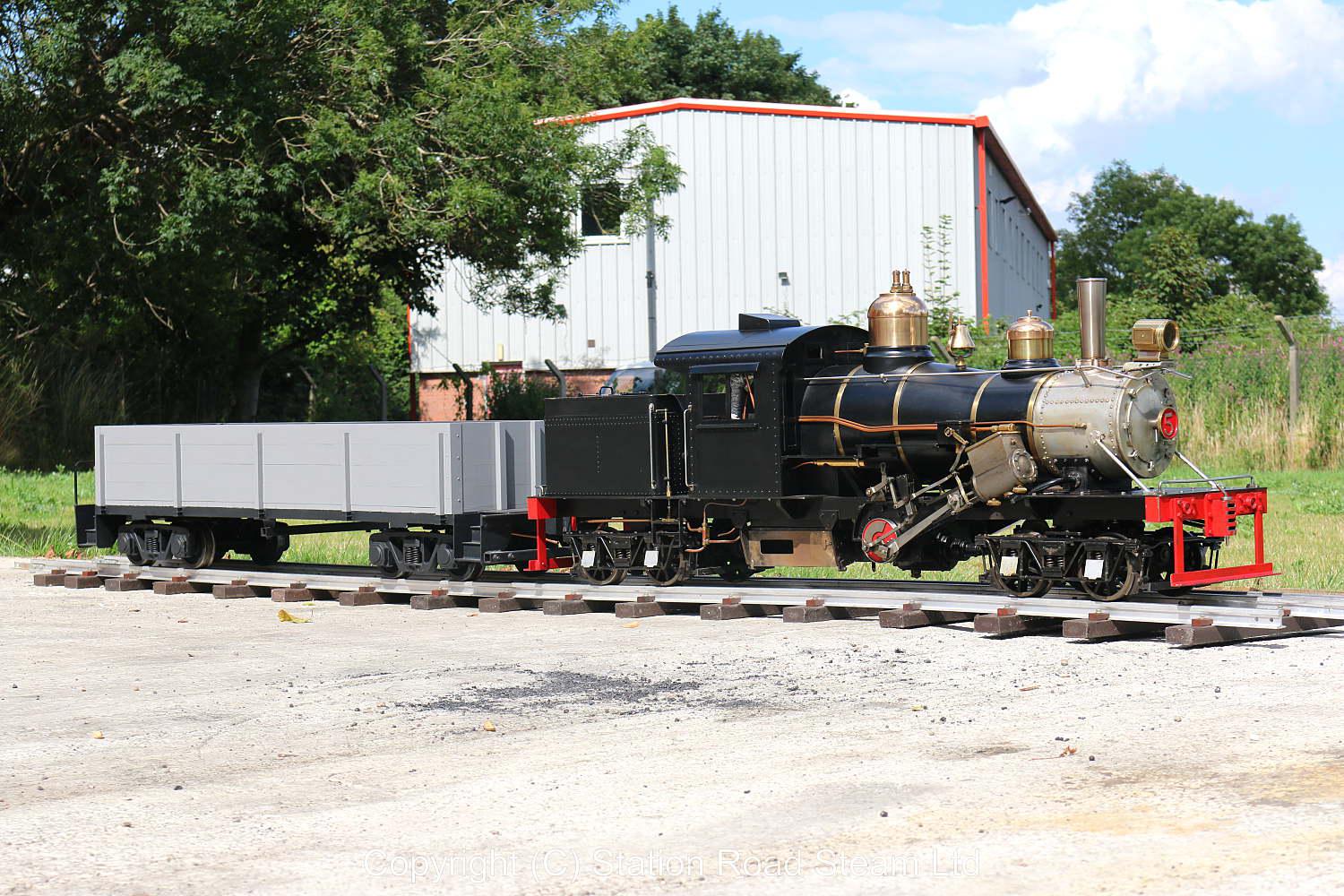 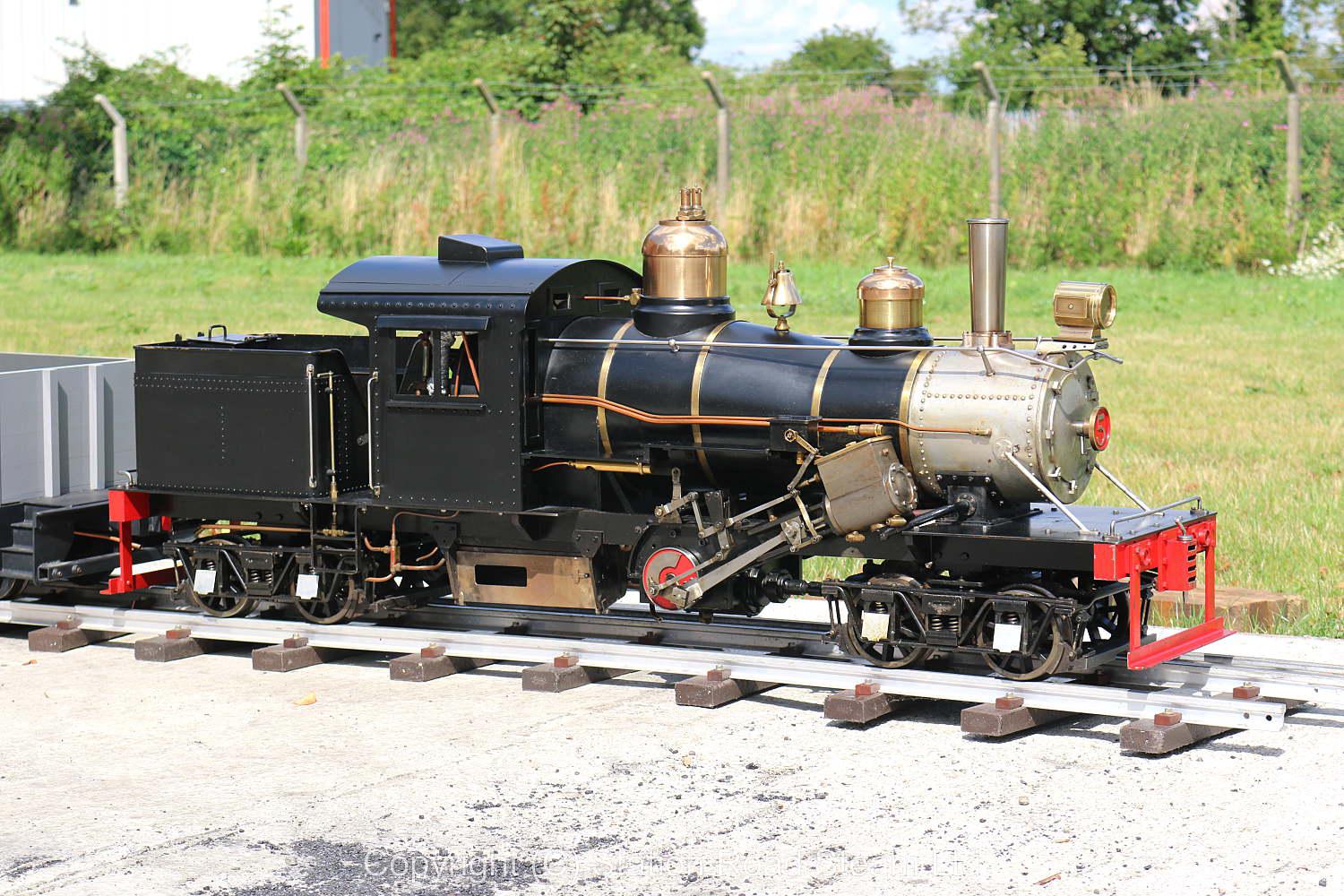 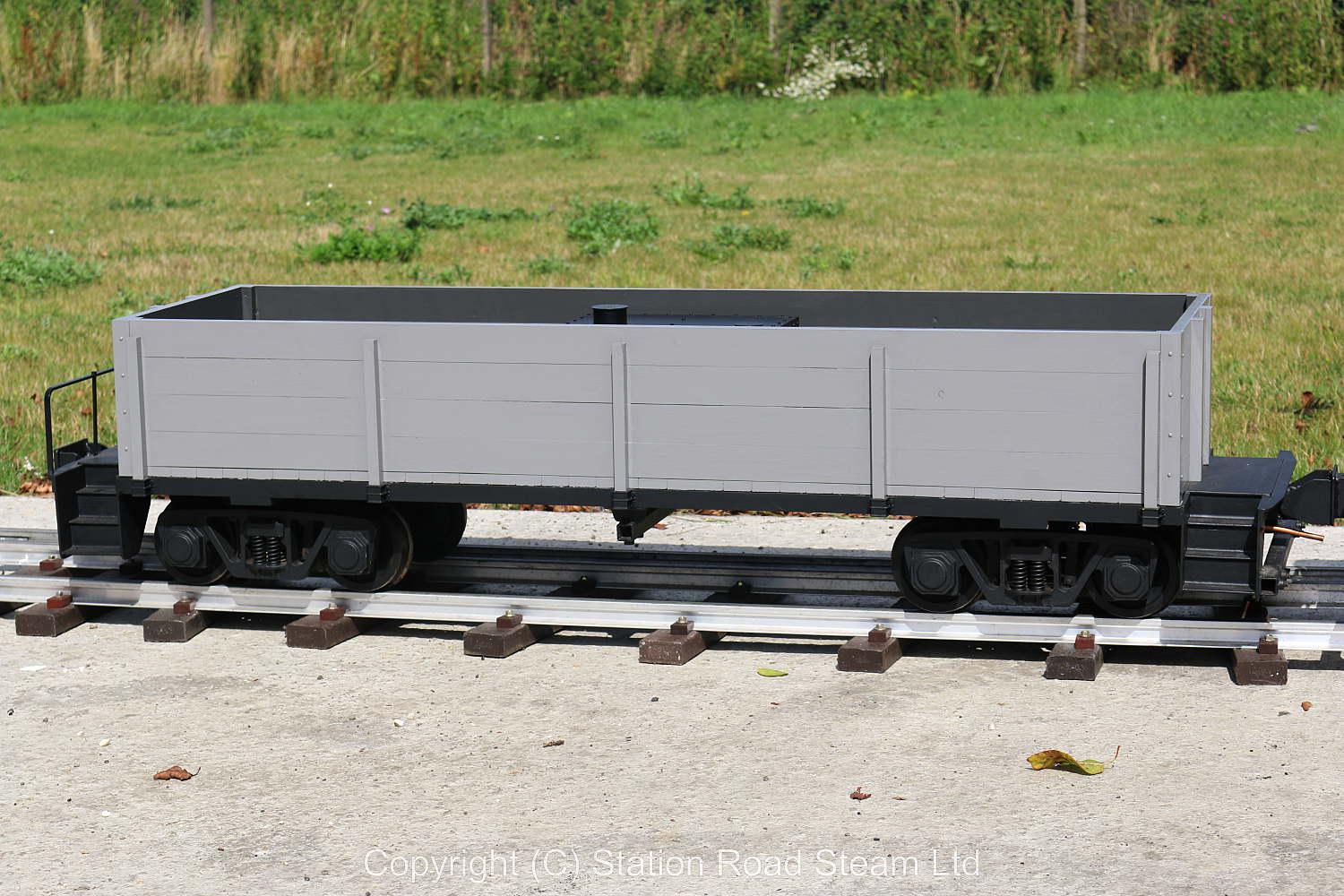 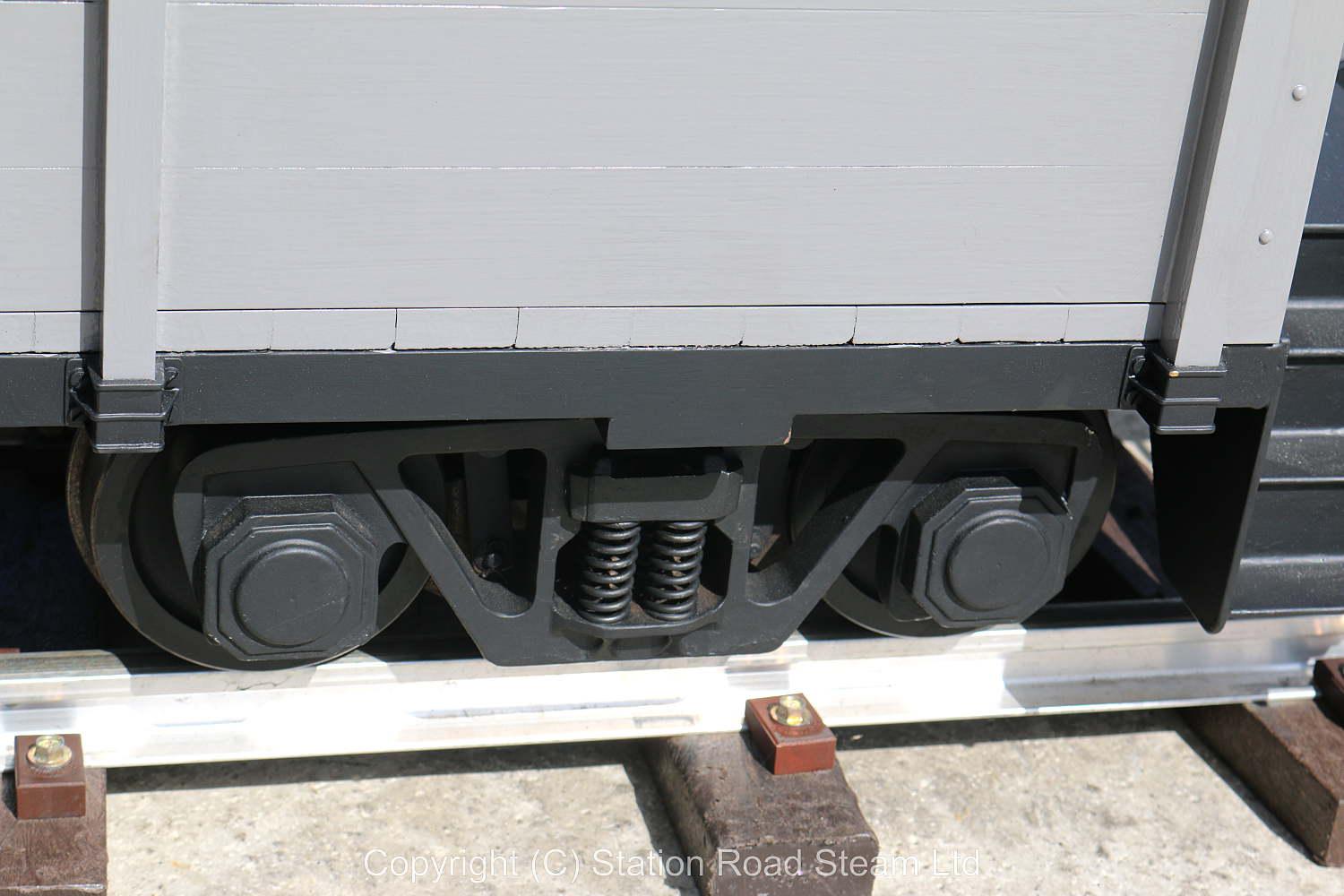 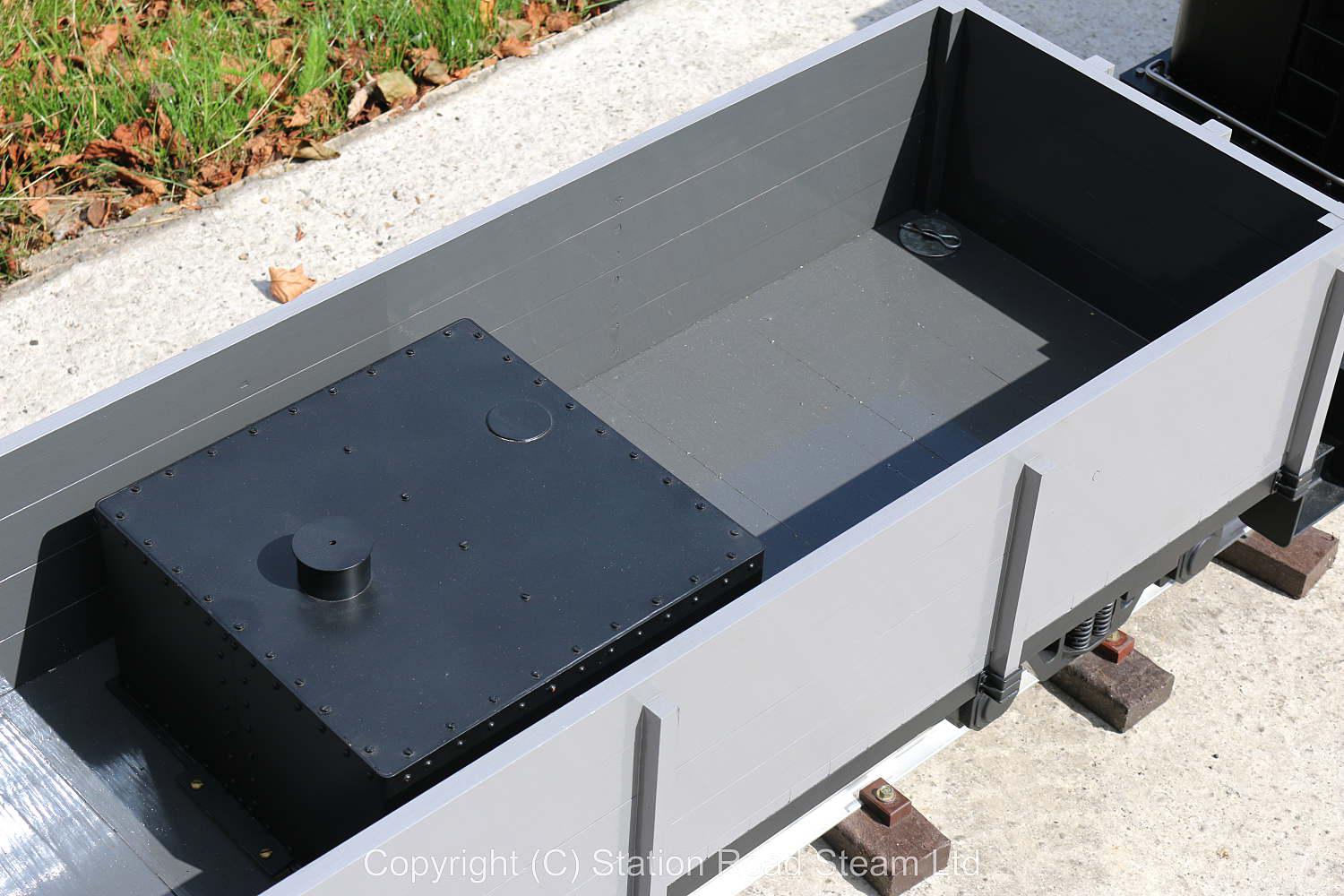 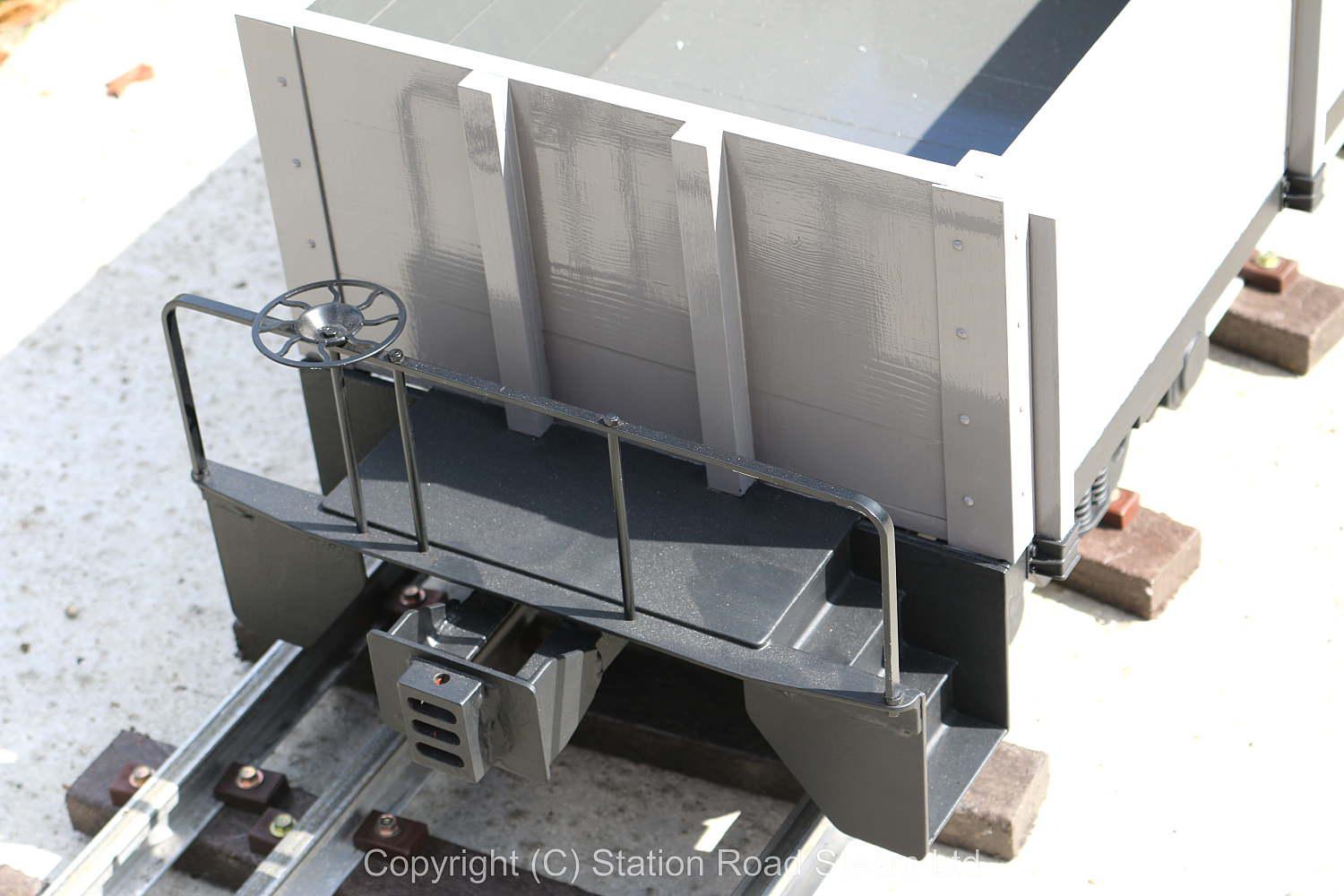 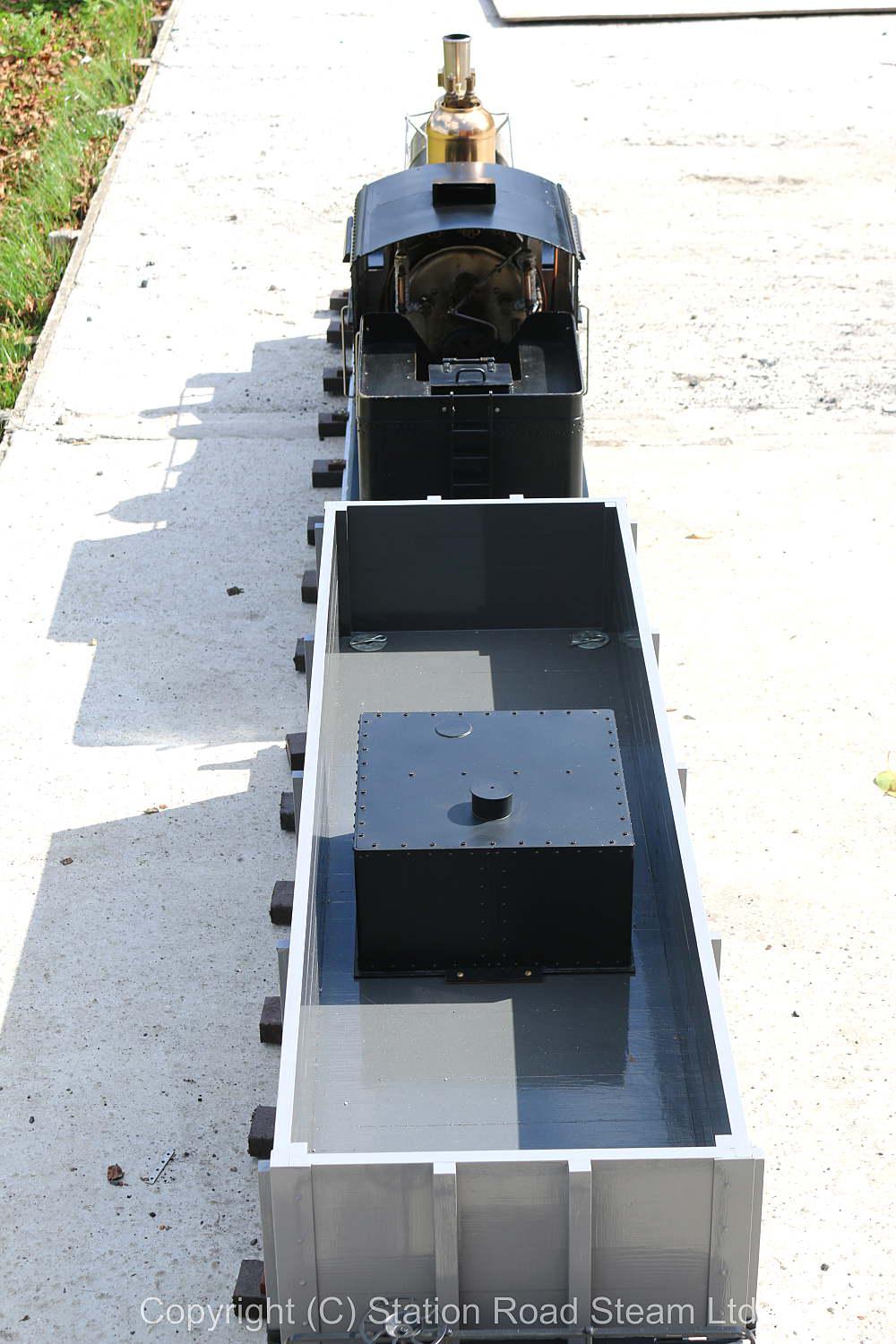 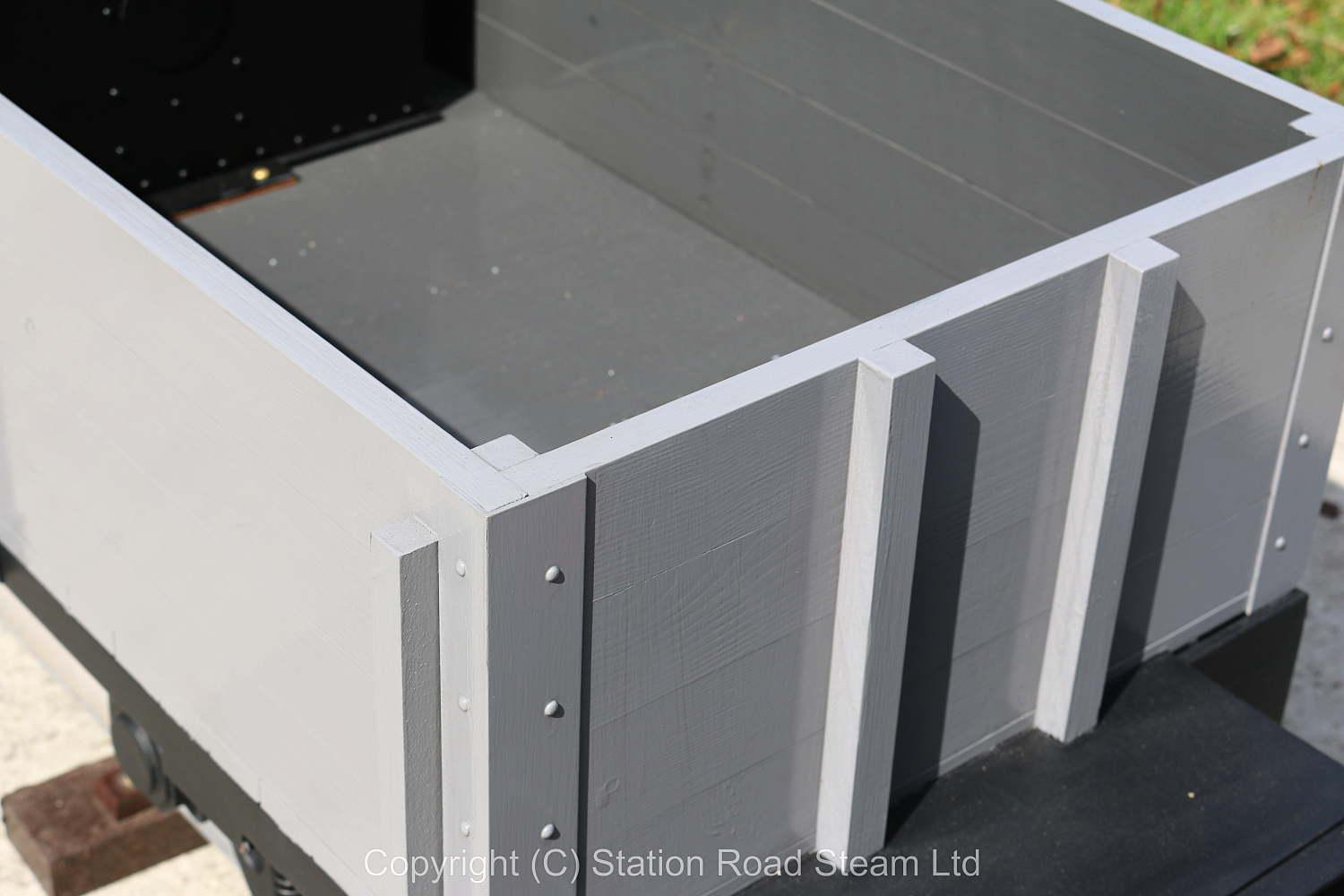 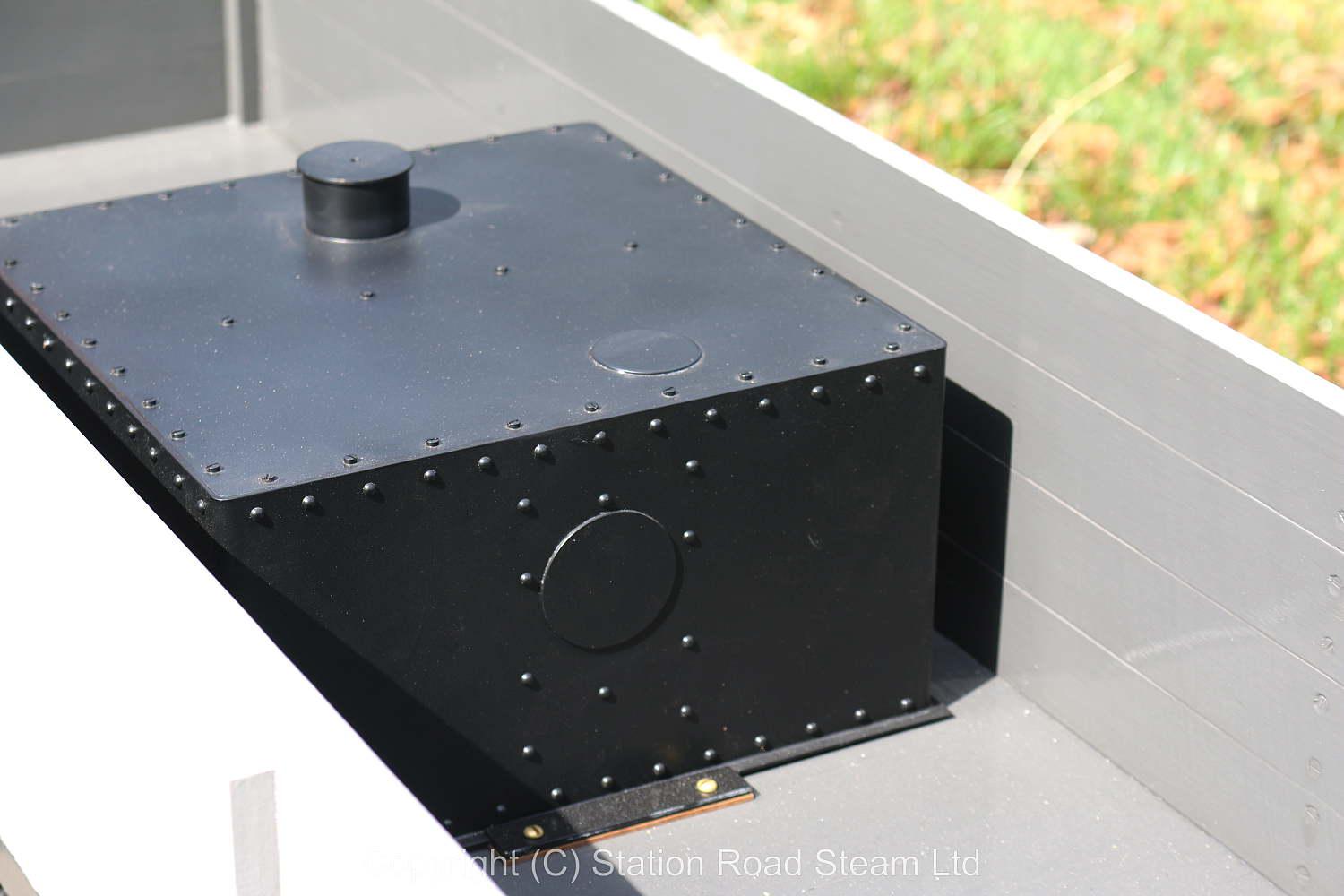 A 7 1/4 inch gauge Climax 0-4-4-0 to Kozo Hiraoka's excellent design, doubled up from the original 3 1/2 inch gauge engine. Rare in any size, we had a 3 1/2 inch gauge one back in 2010 and have had his Heisler design as well - all have run like the proverbial sewing machines.

Bought for a railway that never happened, this locomotive was never used by its last owner - lacking a railway on which to run, it remained simply a handsome thing to look at in the workshop. During his ownership a rather splendid driving truck was built, with heavy cast bogies and nicely detailed timber body, of sympathetic design for the locomotive - like the engine itself, the truck remained unused and has yet to see a pair of rails.

Silver soldered boiler, 100psi working pressure, fitted with fusible plug, feed by twin injectors with a hand pump in the bunker. Cast iron cylinders with slide valves actuated by Walschaert's gear with pole reverser, twin mechanical lubricators. Drive is by gearbox and shafts to bogies, all eight wheels are driven.

A well made engine in good condition, it runs nicely - there's a clip here of it in the workshop earlier in the week.