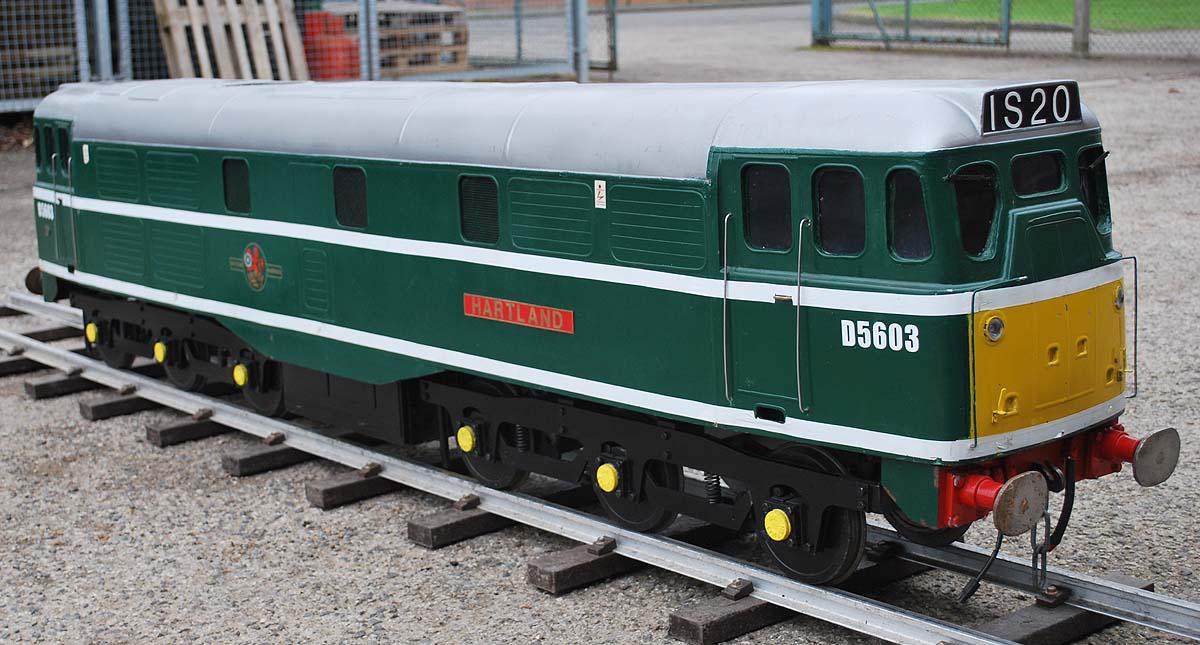 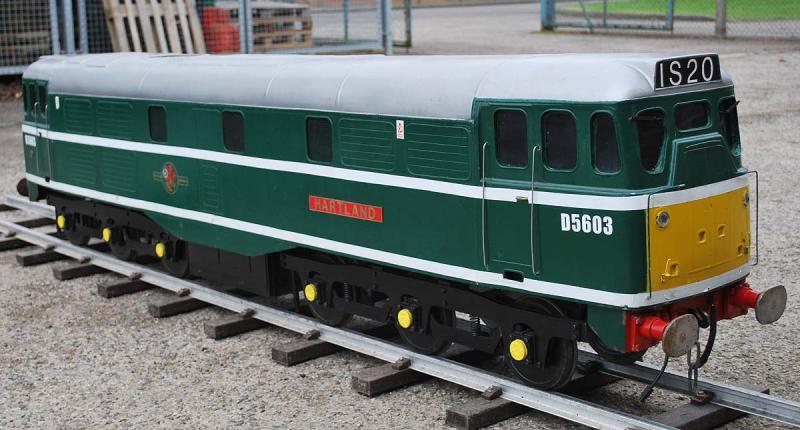 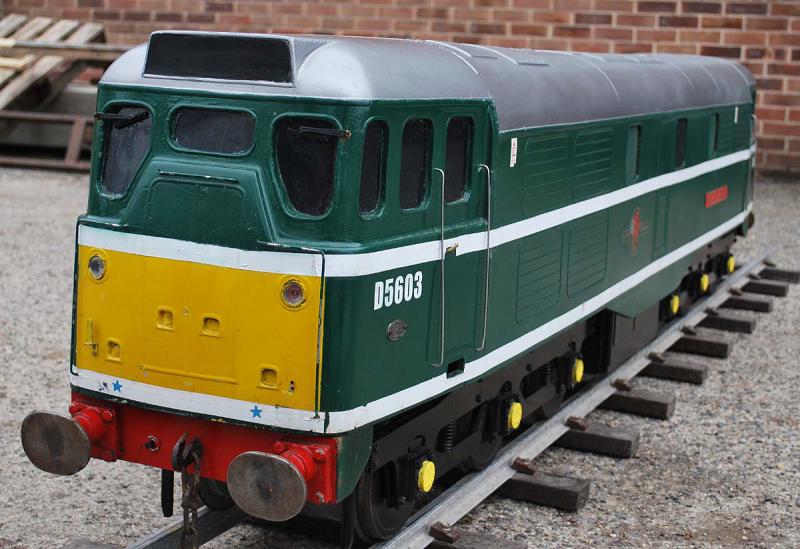 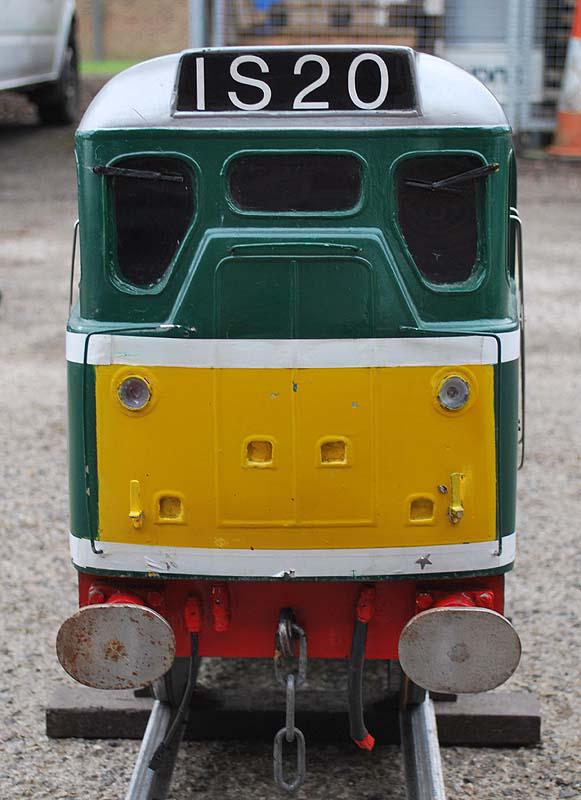 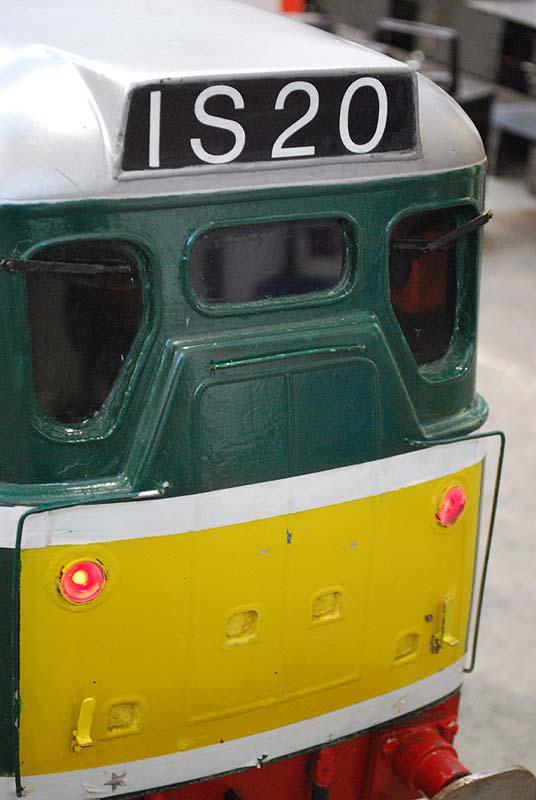 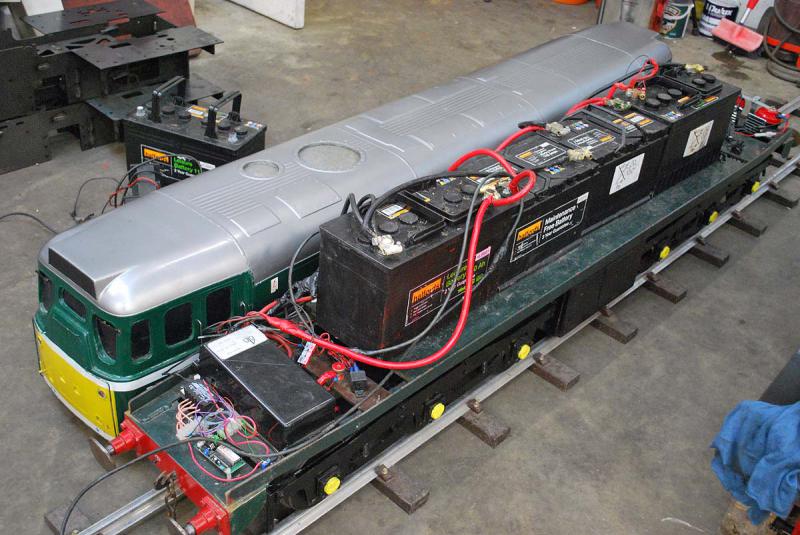 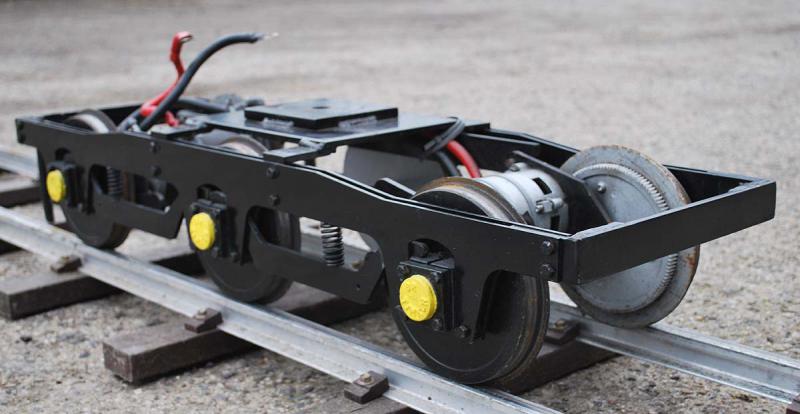 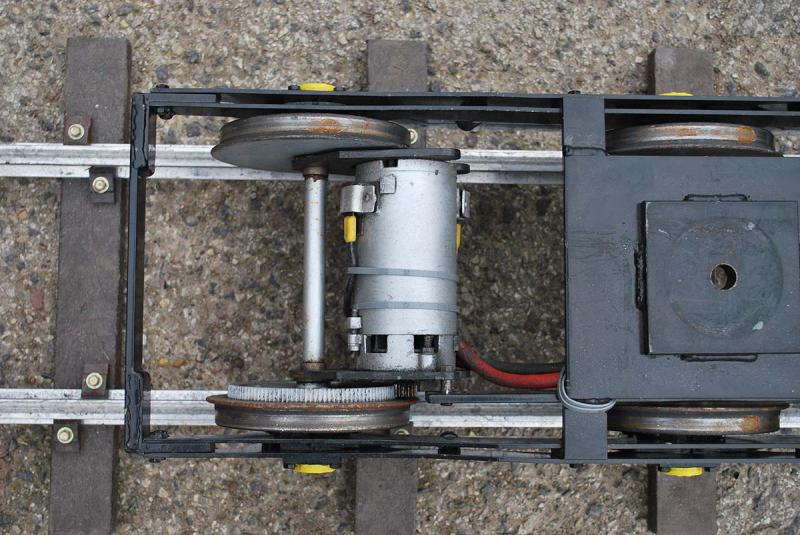 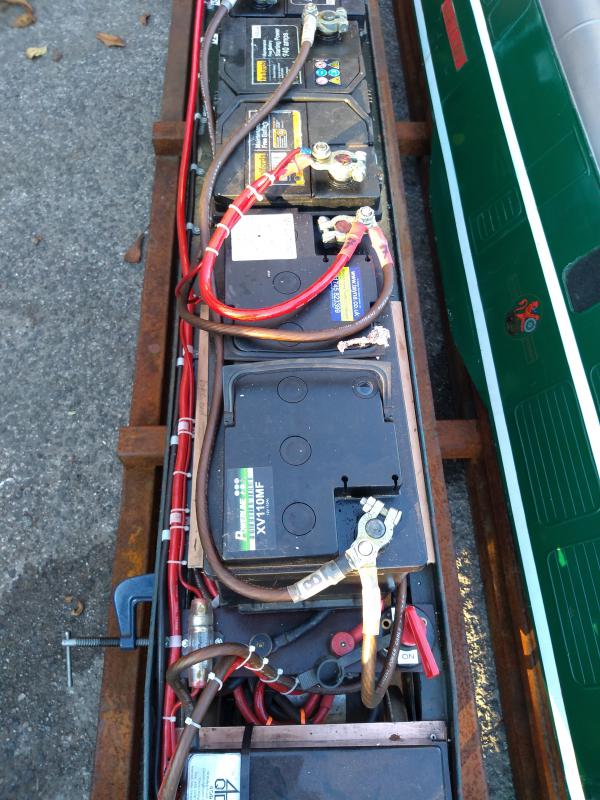 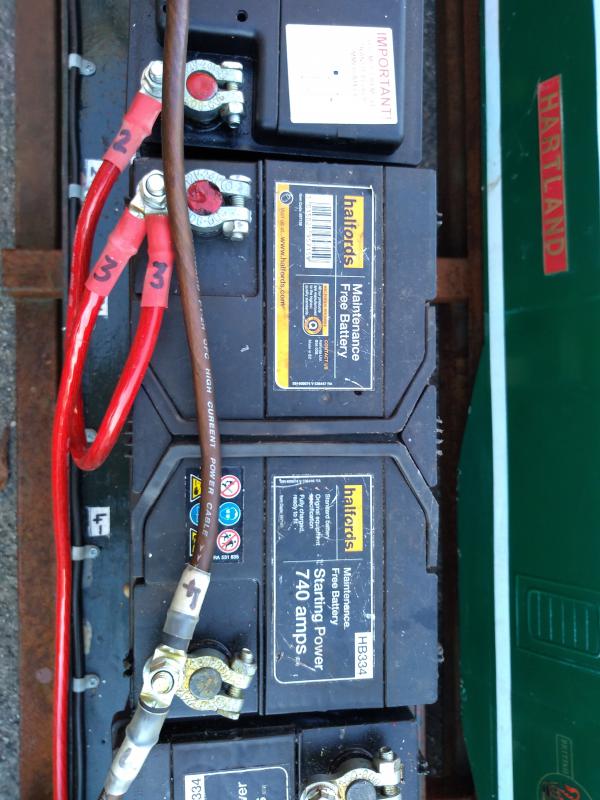 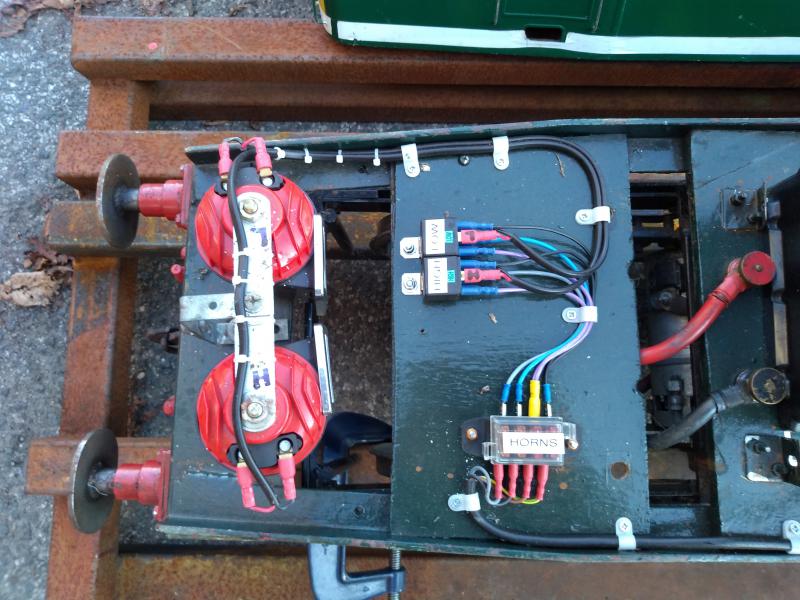 We sold this one back in 2013, it's just come back in externally similar condition although internally benefiting from the rewiring and tidying up suggested in our original listing five years ago. Most of the pictures opposite are from 2013, the last few show the rewiring carried out in 2017.

A 7 1/4 inch gauge Class 31 battery-electric. Originally built from a Compass House kit, it has been modified for commercial use with five motors powered by four large leisure batteries wired as two 24 volt pairs, giving it the adhesive weight required for its not inconsiderable tractive effort.

Whilst a large, powerful locomotive, it can be transported and reassembled single-handed - the batteries, bogies and body all take apart quickly and are easy to handle.

Complete with batteries, charger and remote control handset for the 4QD 200 amp controller.