Sold January 2010 Back to Archive 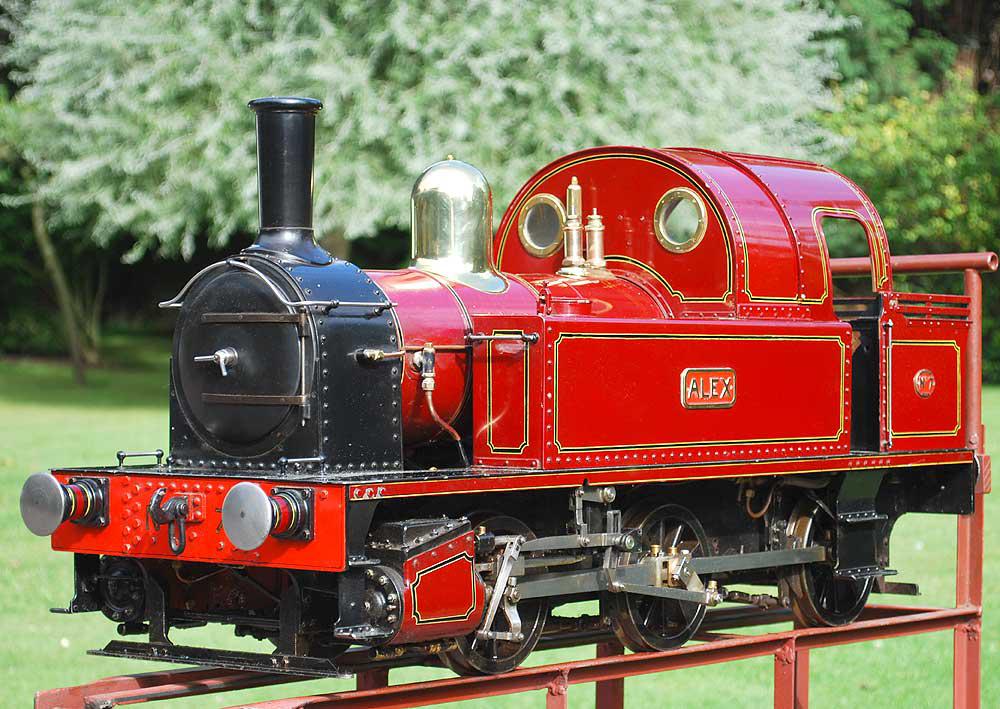 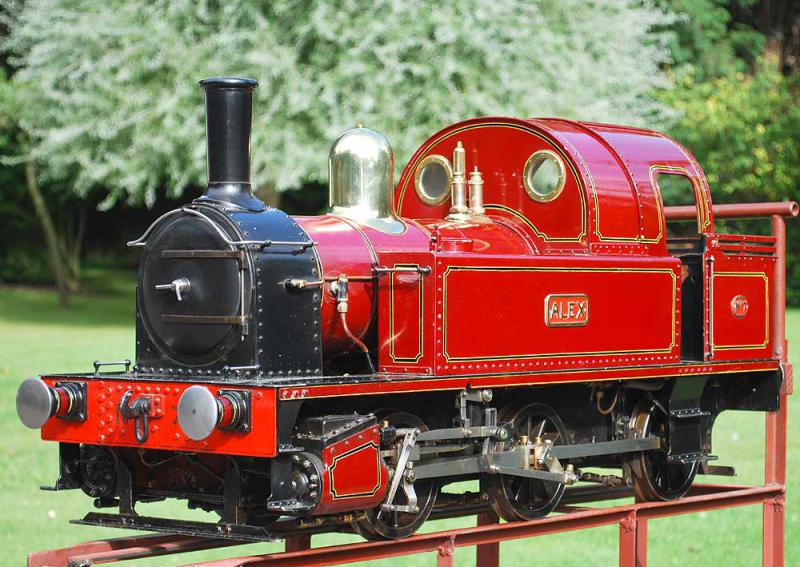 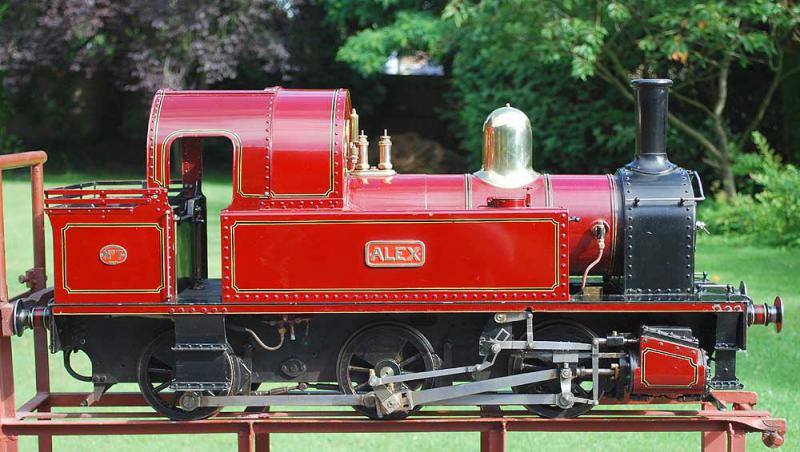 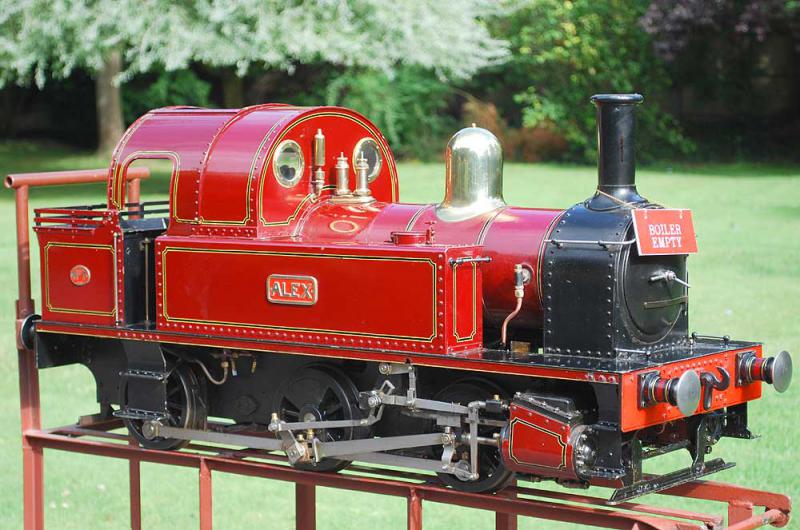 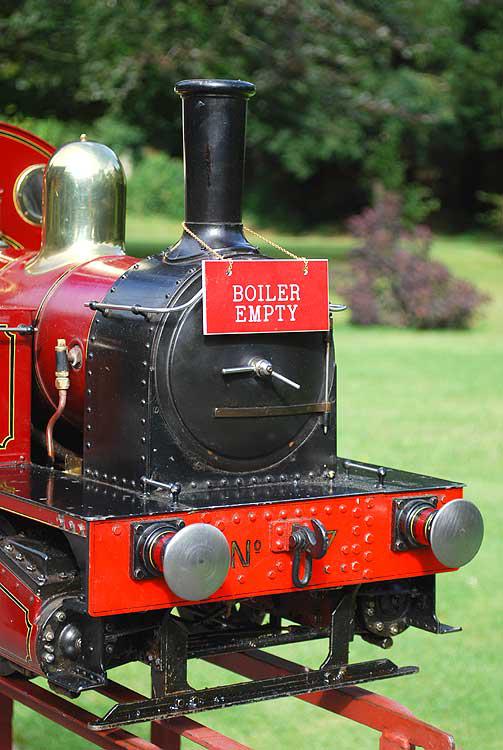 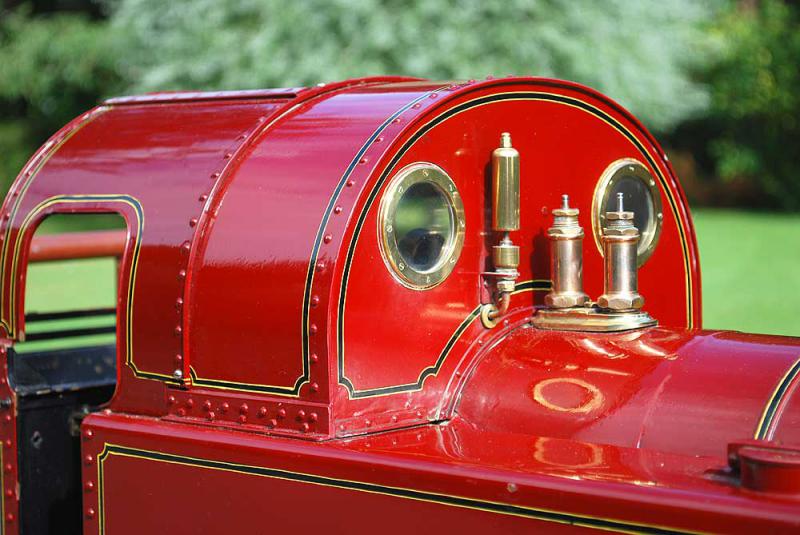 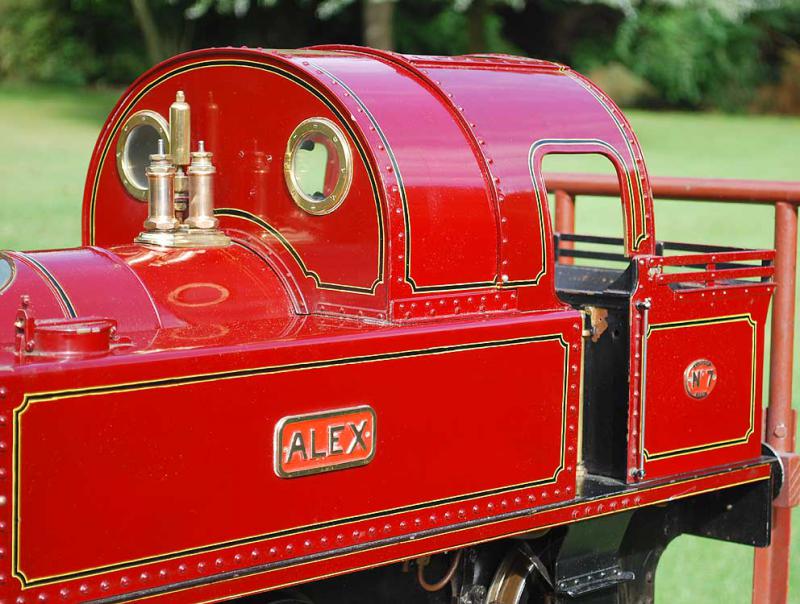 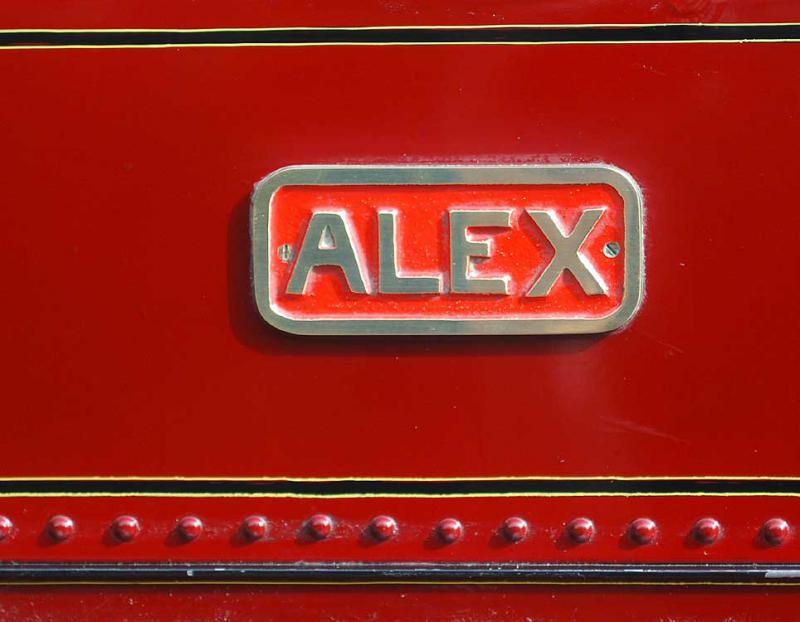 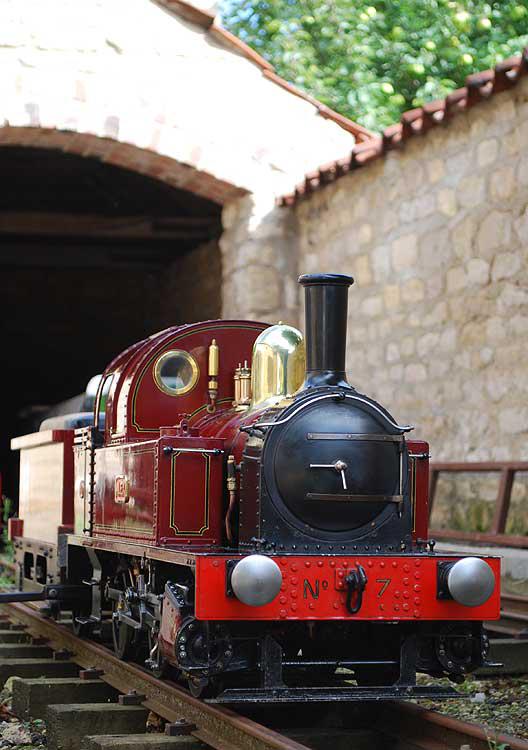 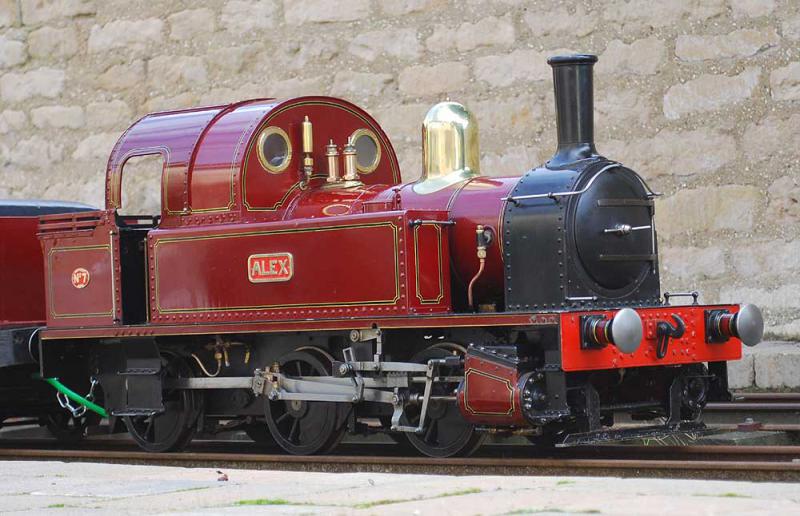 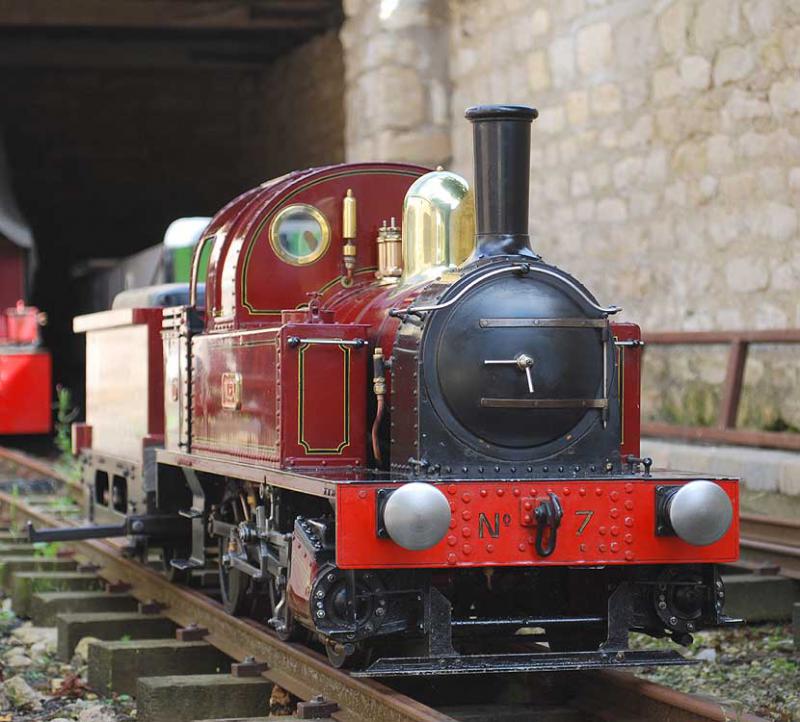 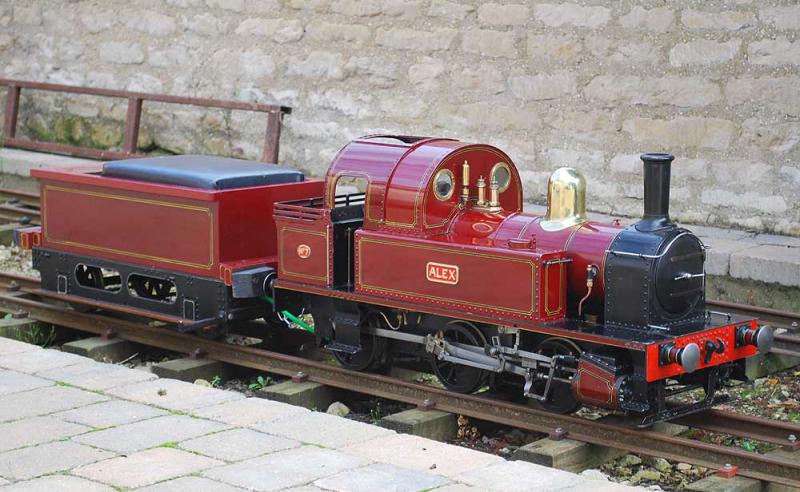 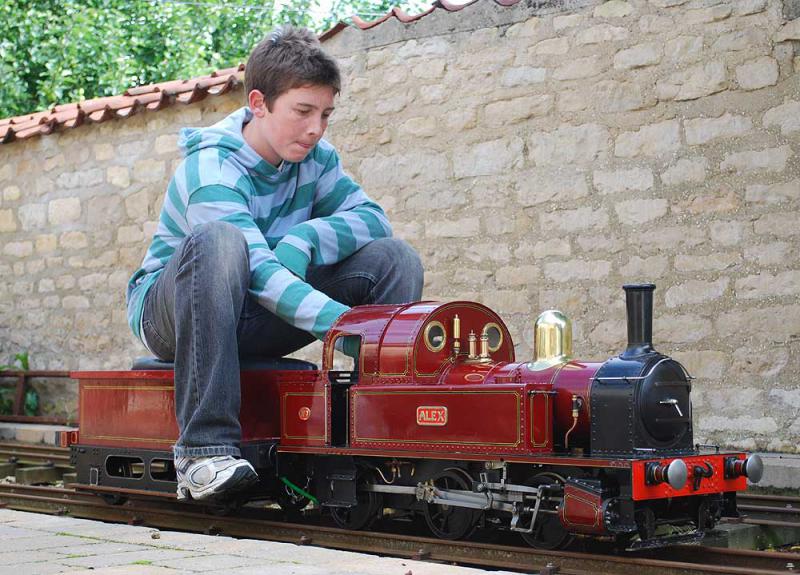 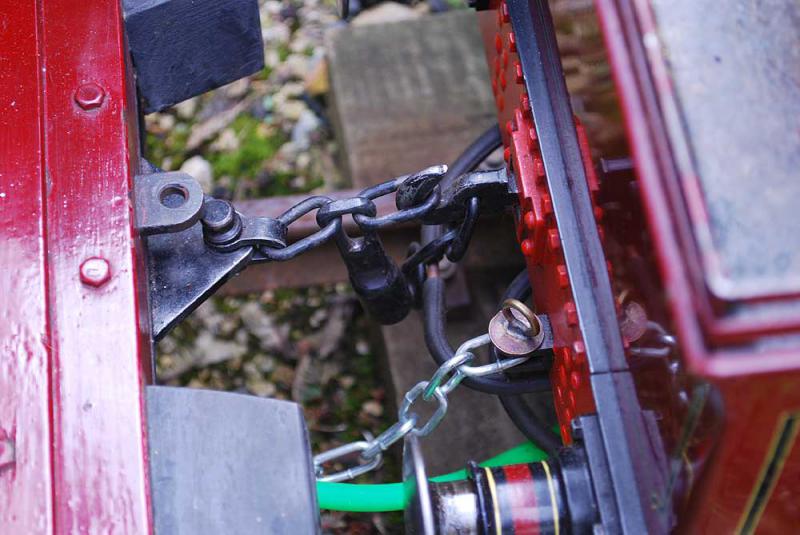 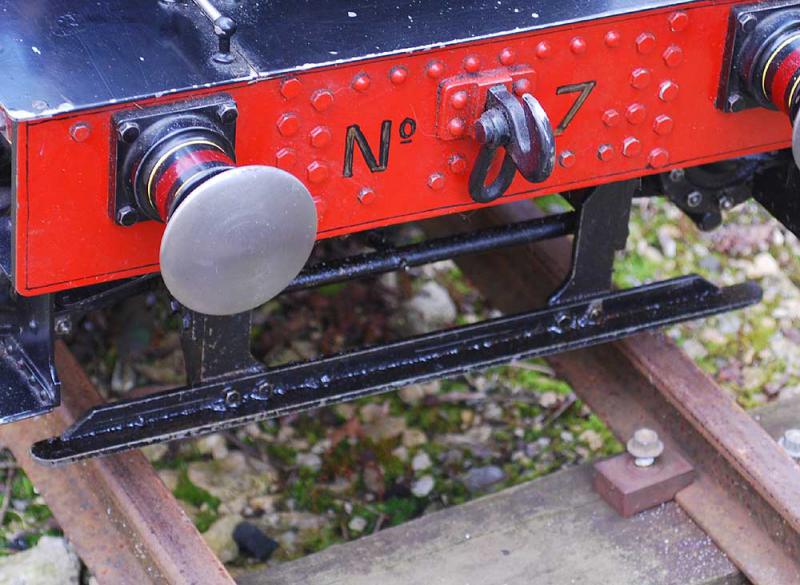 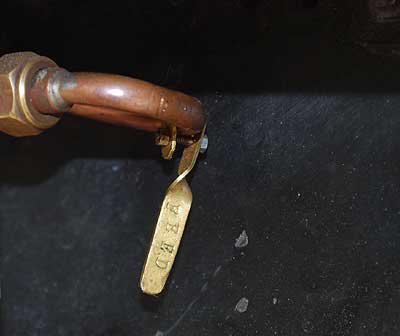 I've had this one in before, we last sold it in 2010 - pictures and words below are from then, it's still in substantially the same condition.

An interesting variation on Ken Swan's fine "Bridget" design, originally conceived as an 0-4-2T but here built in 0-6-0T form, the frames extended by 2 3/4 inches over standard and with a distinctive round-topped cab as fitted to "Lambton No.29". The builder is a man whose work has featured in these pages before, I have the highest regard for his abilities. Amongst many engines built in a lifetime of model engineering, some that have come through the workshop here include a superb 7 1/4 inch gauge "Locomotion", 5 inch gauge Caledonian 2-4-0, LSWR O2, La France fire engine and LNER V1 (which went like the clappers - it's since been stripped and repainted handsomely into black livery). His work and workshop featured in a news page a couple of years back if you care to check on some of the other projects this remarkable man has completed over the years.

Cast iron cylinders with slide valves actuated by Walschaert's gear, modified Ell-draughting exhaust with 1/4 inch blast nozzle. Mechanical Ewins-type lubricator and odometer mounted behind front buffer beam. Paintwork is flamboyantly lined, it is in generally good condition, although faded on the boiler immediately behind the smokebox and with some repainting. The driving truck is fitted with a driver's handbrake and check chain for the coupling. The boiler blanking plugs are, again typically for the builder (himself a club boiler inspector), mounted neatly on a plate stored in the tender for when needed.

Sam and I ran the engine on the railway at home earlier in the year, it was last in steam on Monday for the boiler inspector.