Sold September 2006 Back to Archive 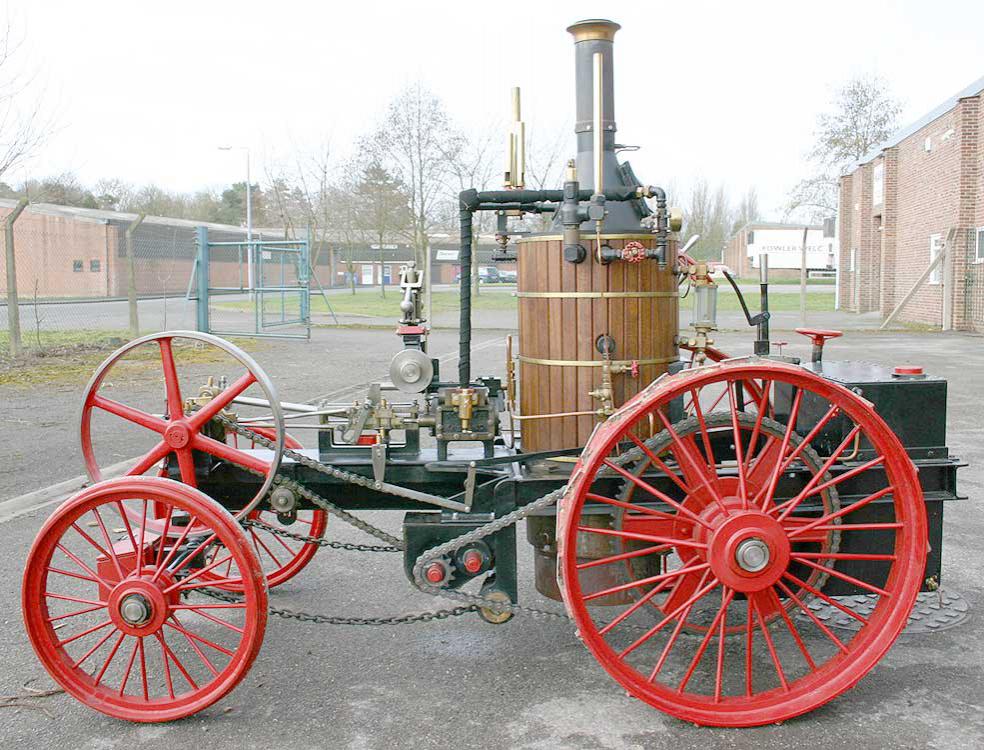 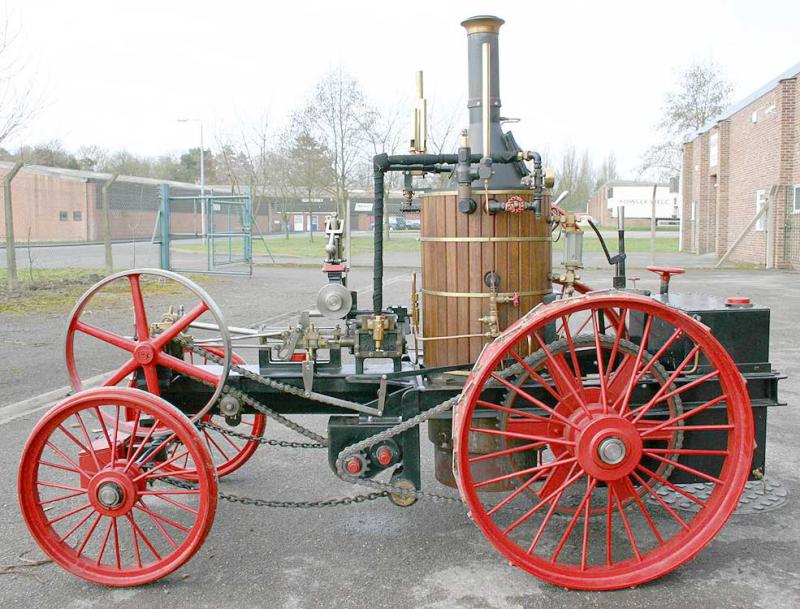 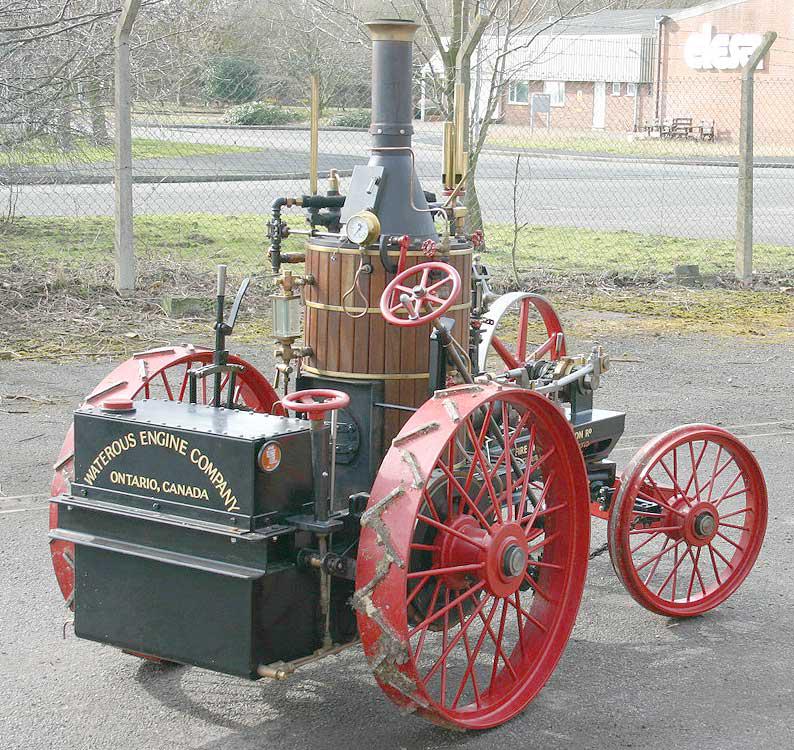 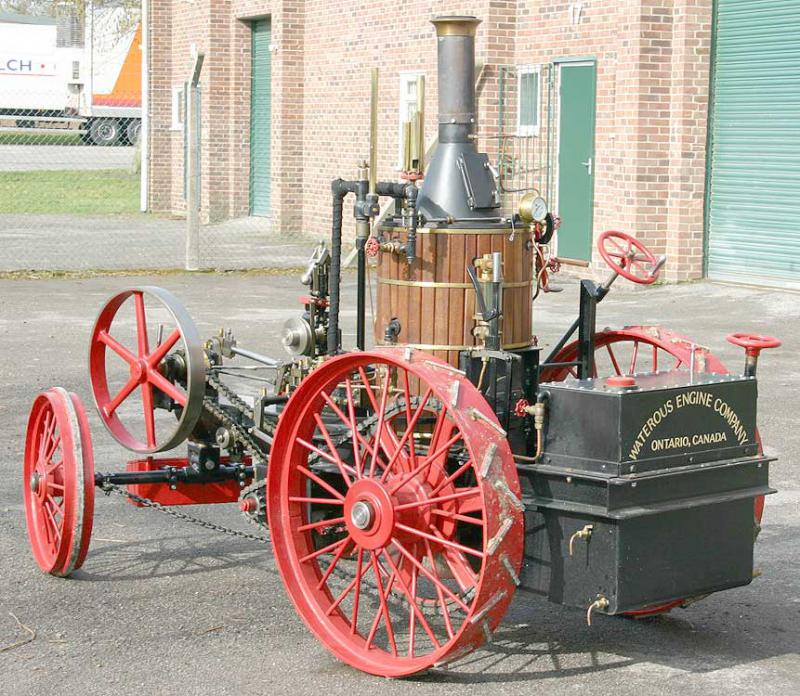 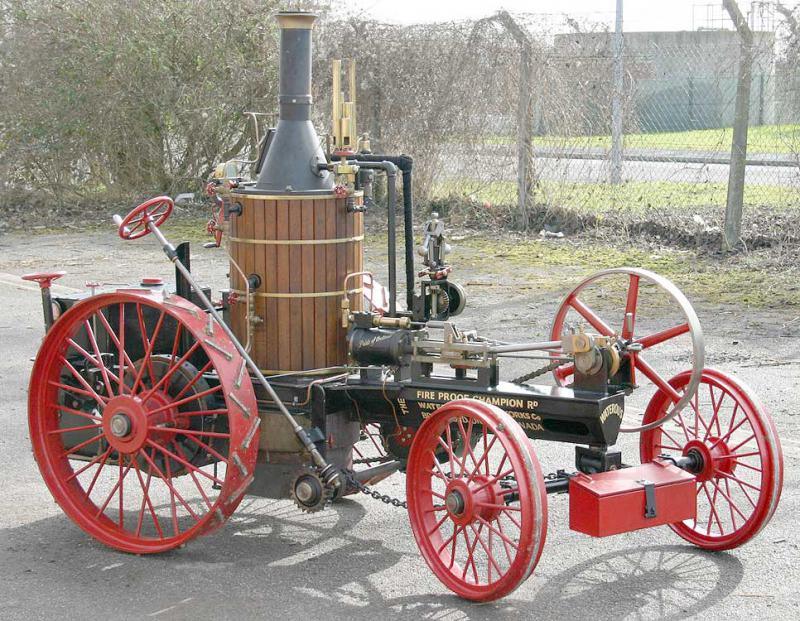 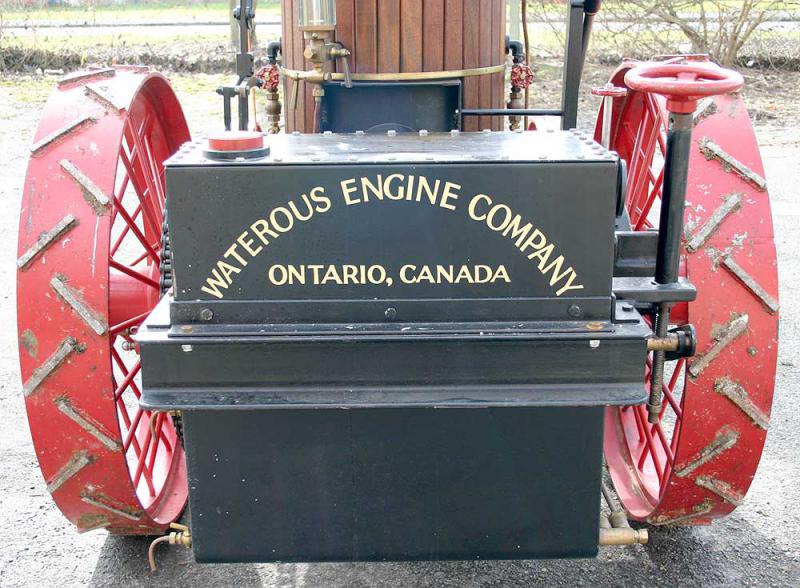 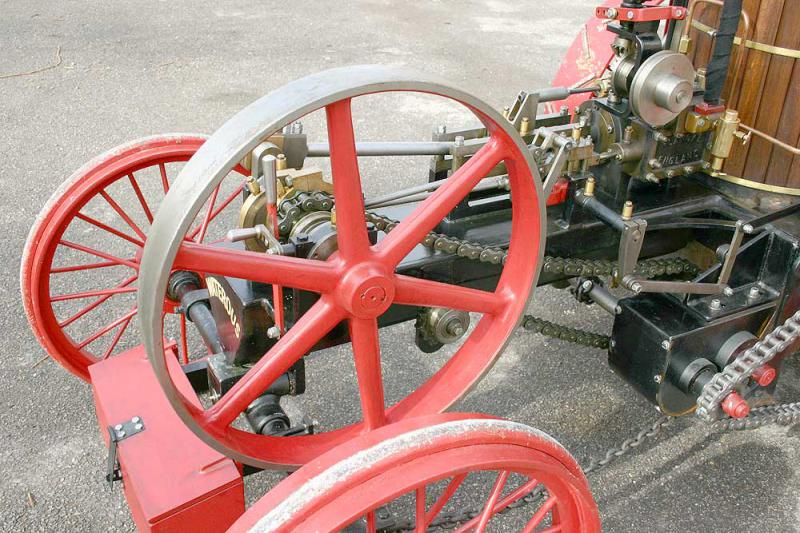 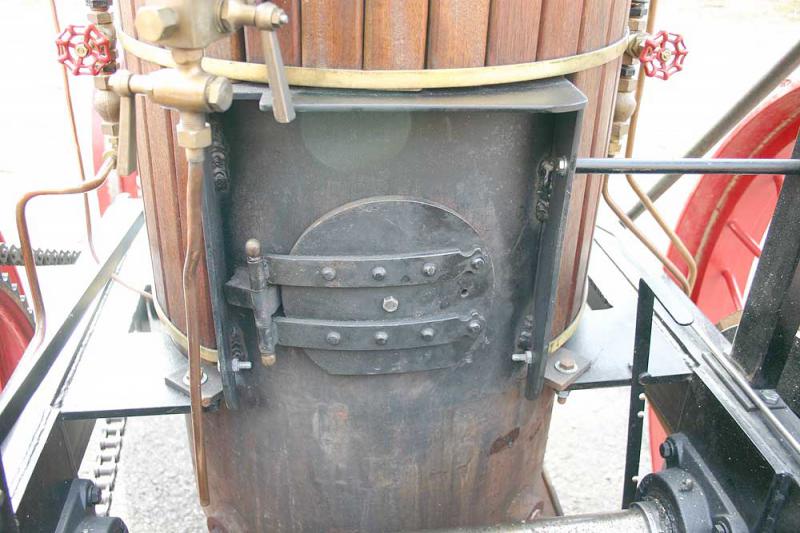 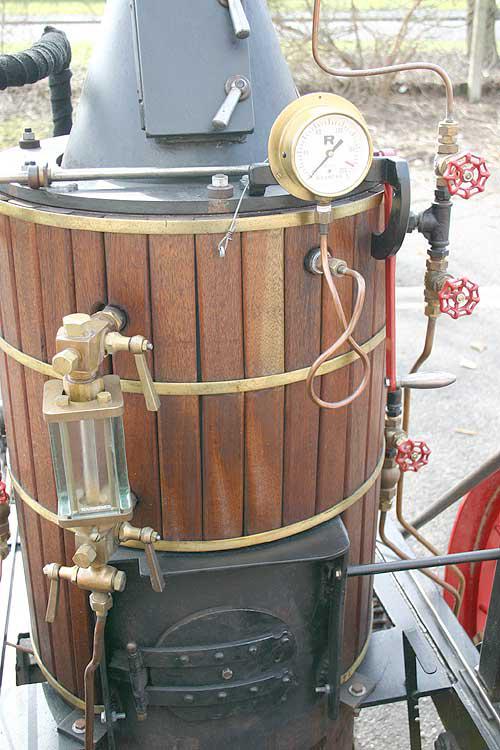 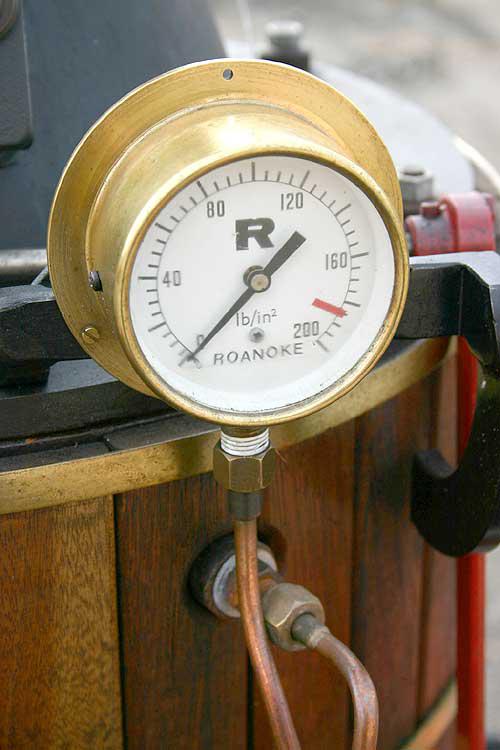 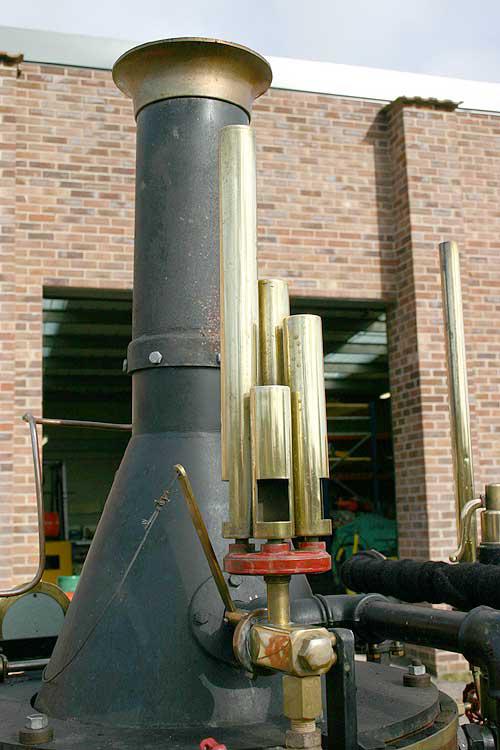 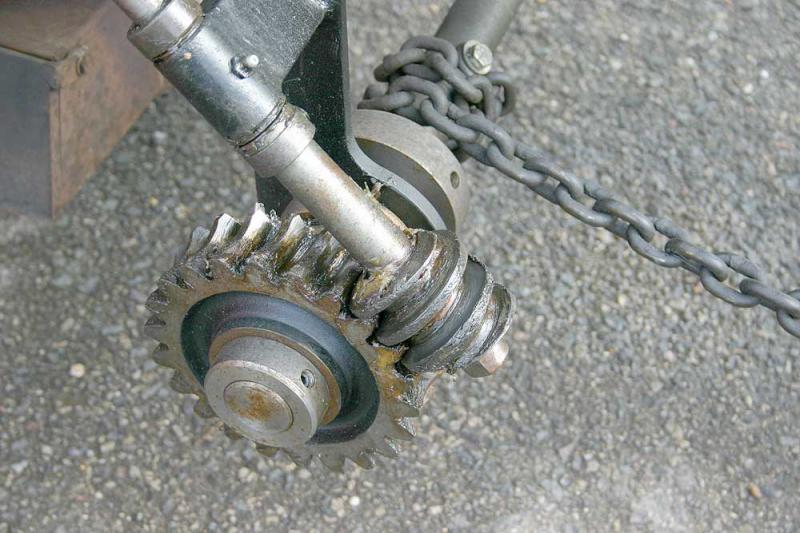 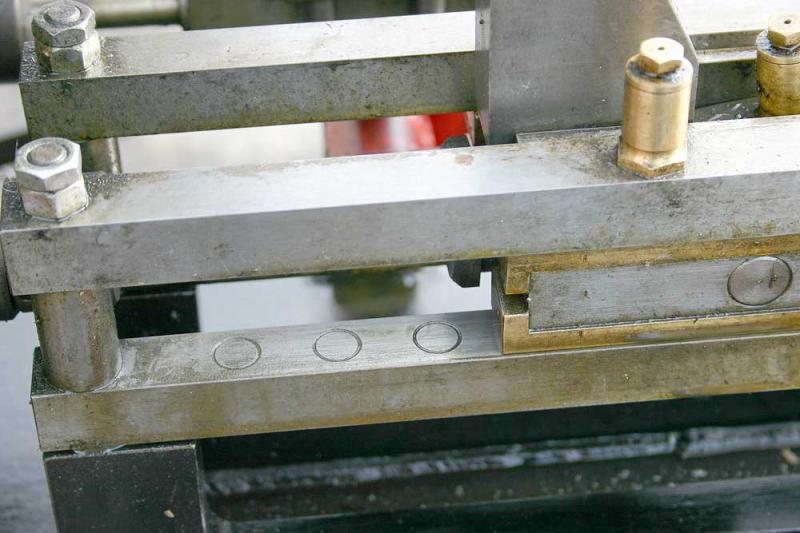 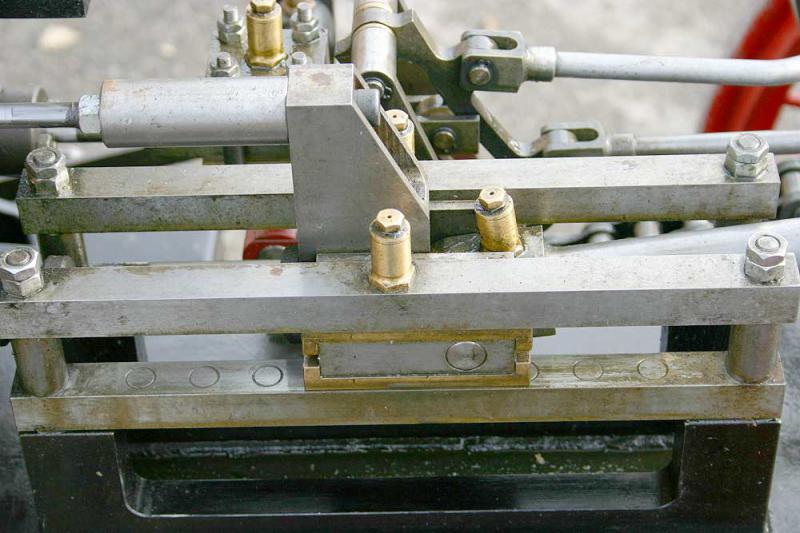 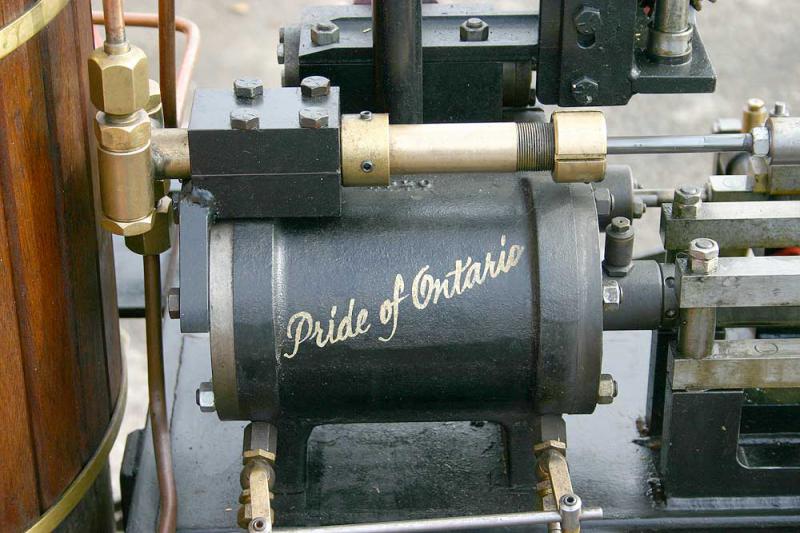 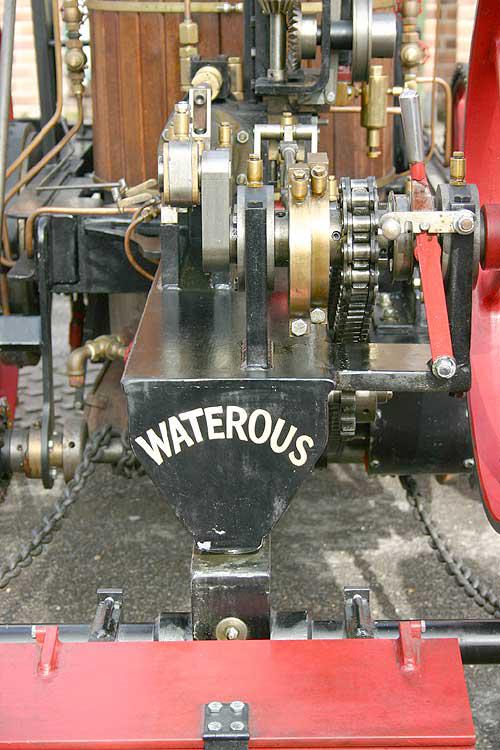 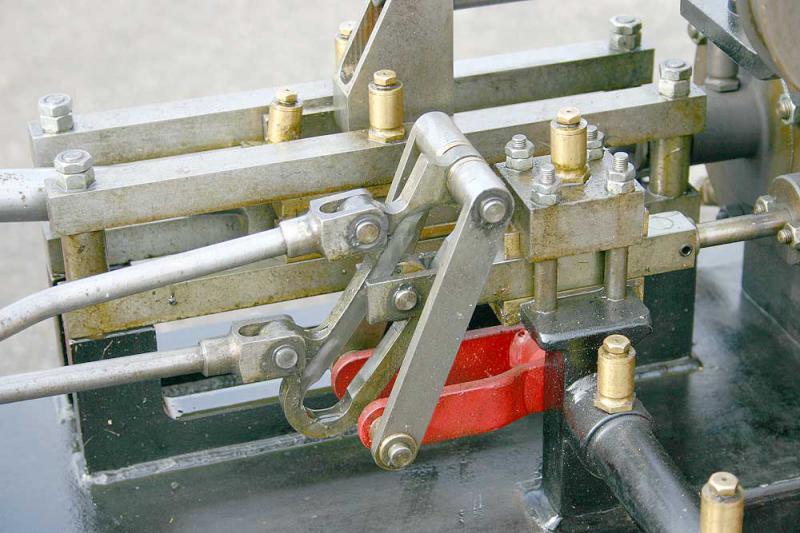 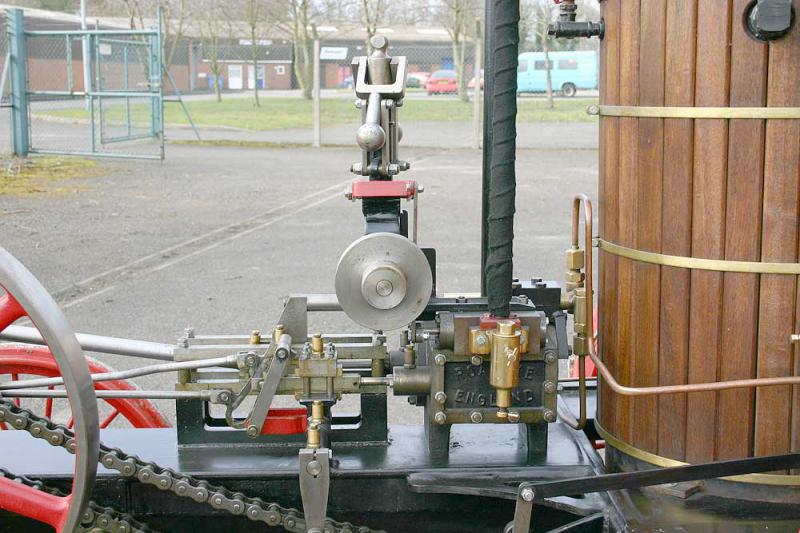 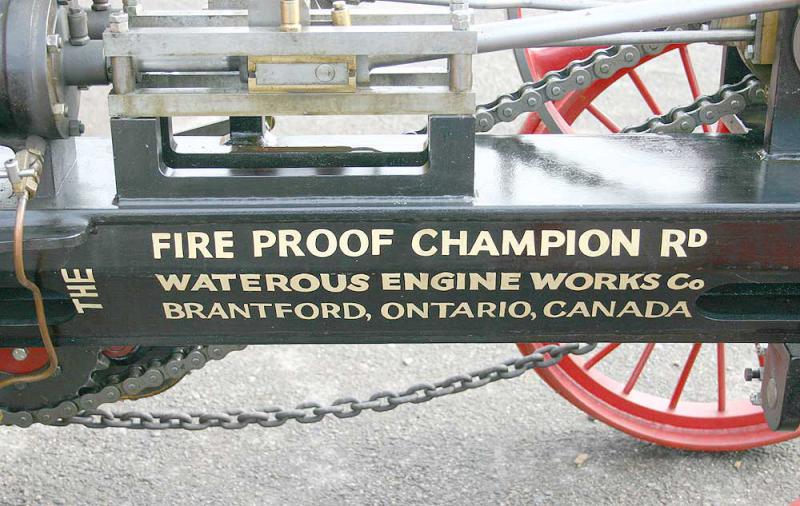 Based in Brantford, Ontario, the Waterous Engine Works Co. Ltd was founded in 1844 to produce steam fire engines and sawmill equipment. In 1881 the sons of the founder, C.H.Waterous, moved the company to Minnesota and quickly became a dominant force in the cast iron fire hydrant market, whilst continuing to build firstly steam then latterly petrol-powered, horse drawn fire engines - both their own designs and Buffalo-Springfield road rollers built under licence. All in all complete experts in the fire-fighting industry, until 1904 when the factory burnt down.... must be a lesson there somewhere.

The company rose, phoenix-like and is still in existence today as part of the American Cast Iron Pipe Company (don't you think the Americans have great company names).

In the latter part of the nineteenth century, Waterous produced the "Fire Proof Champion" engine, a cross between a traction engine and self-propelled portable. A very small number survive, notably in Australia (where they're probably still used) and America.

The engine steams remarkably quickly, typical of vertical boilers which tend to induce their own draught - there is no need either for a blower or chimney extension. The engine runs beautifully, with crisp, dead square exhaust beats.

Driving is an interesting experience on several fronts. First, it has to be said, the engine is rather a traffic-stopper - as soon as I ventured out around the field next to my unit, passing cars pulled up in open-mouthed amazement. It has a superb, Emmett-like presence which, when moving becomes a mass of moving rods, chains and spokes. Driving position is very comfortable, perched on the huge water tank. Firing is a leisurely affair, the boiler has plenty of capacity for the engine, the injector must be rated at a couple of buckets a minute. Grip from the typical American-pattern straked wheels is ferocious on the soft stuff, whilst a little more caution is required on metalled surfaces where an interesting degree of understeer sets in.

Definitely one for the individualist; you will never, ever be short of rally invites. Completed last year and steamed on only a handful of occasions since, it is beautifully built and in as-new condition. If required there is a large, new galvanised trailer with a suitable size winch available. Realistically you will need a van or 4x4 to pull it about.