Sold March 2017 Back to Archive 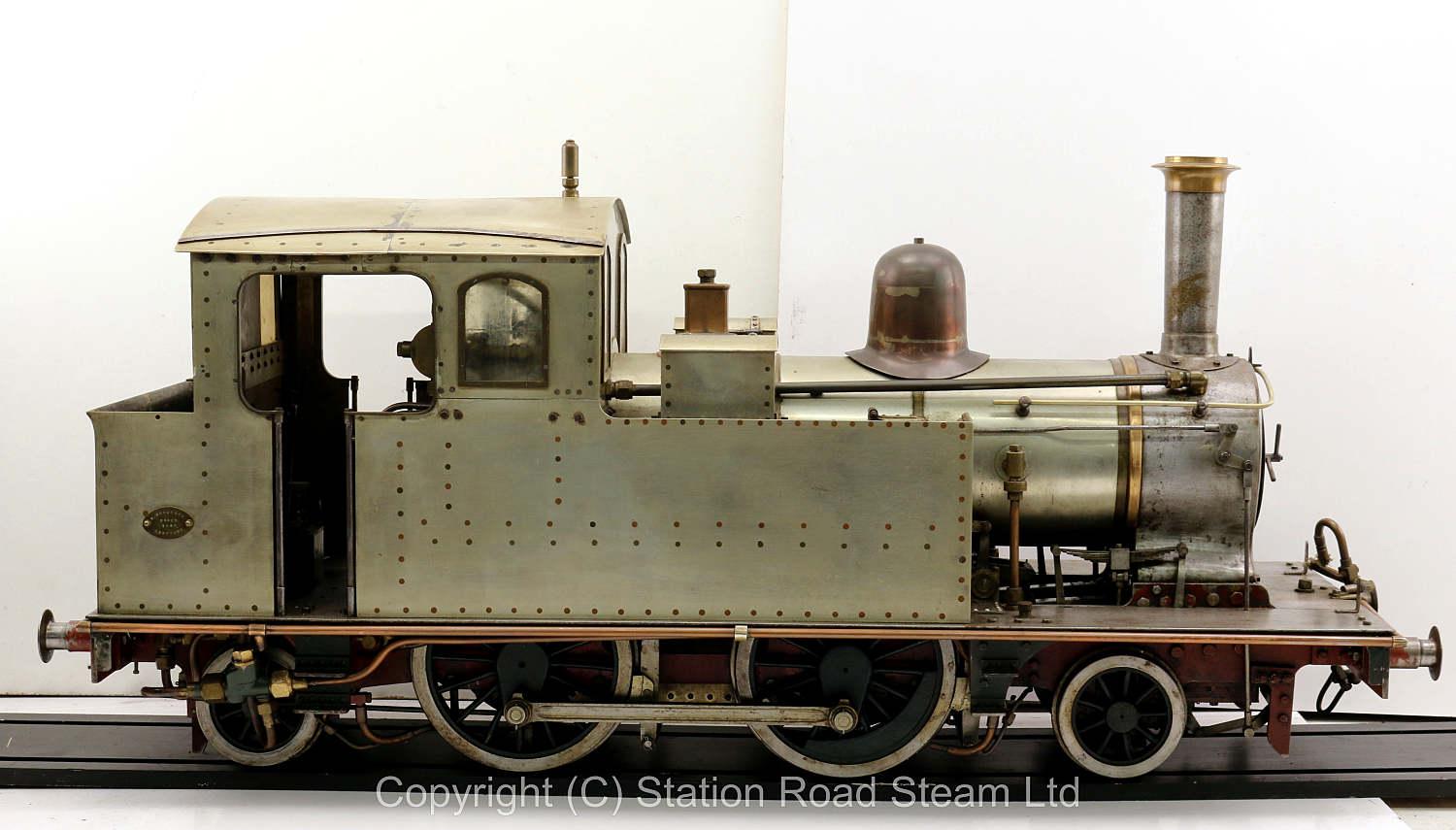 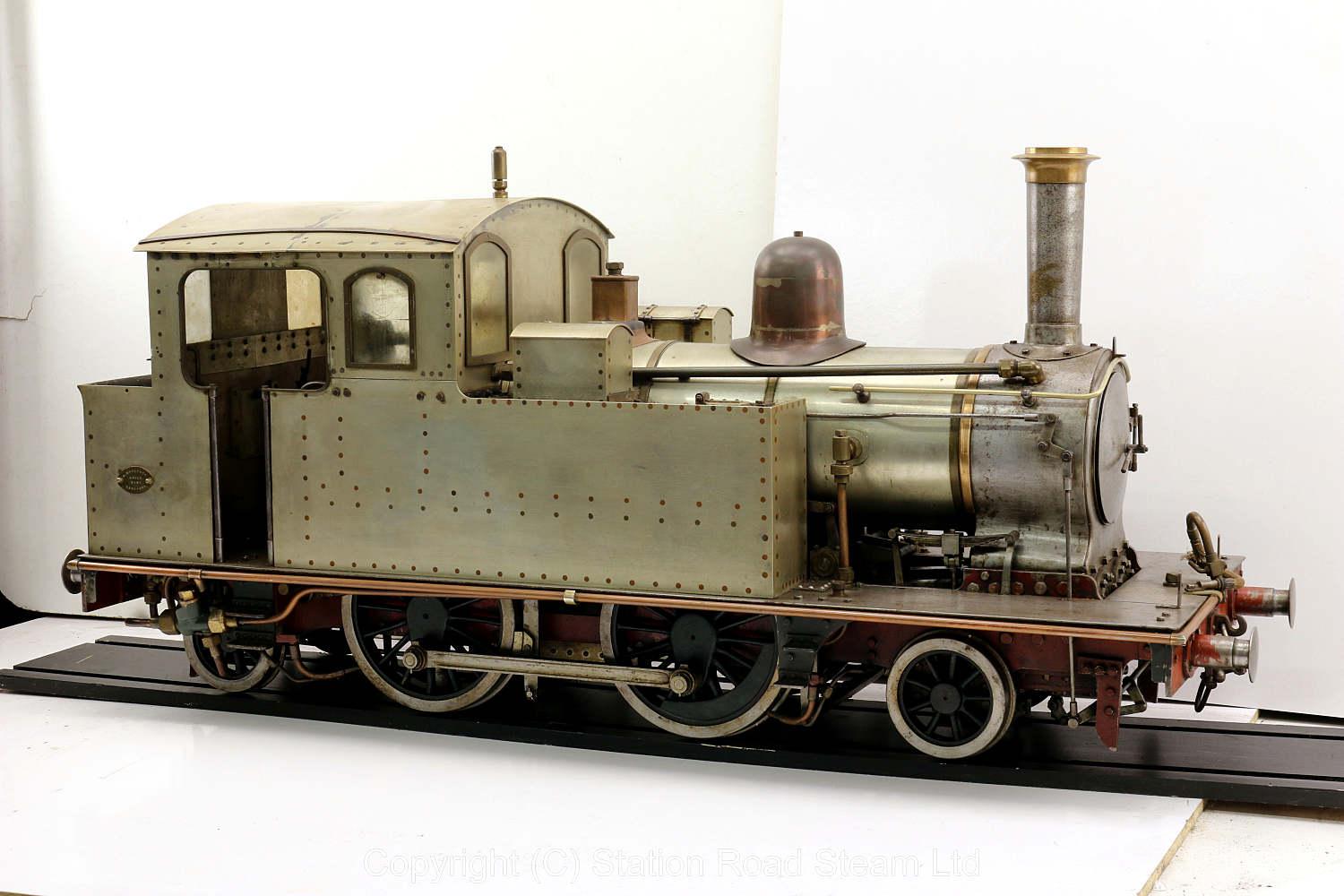 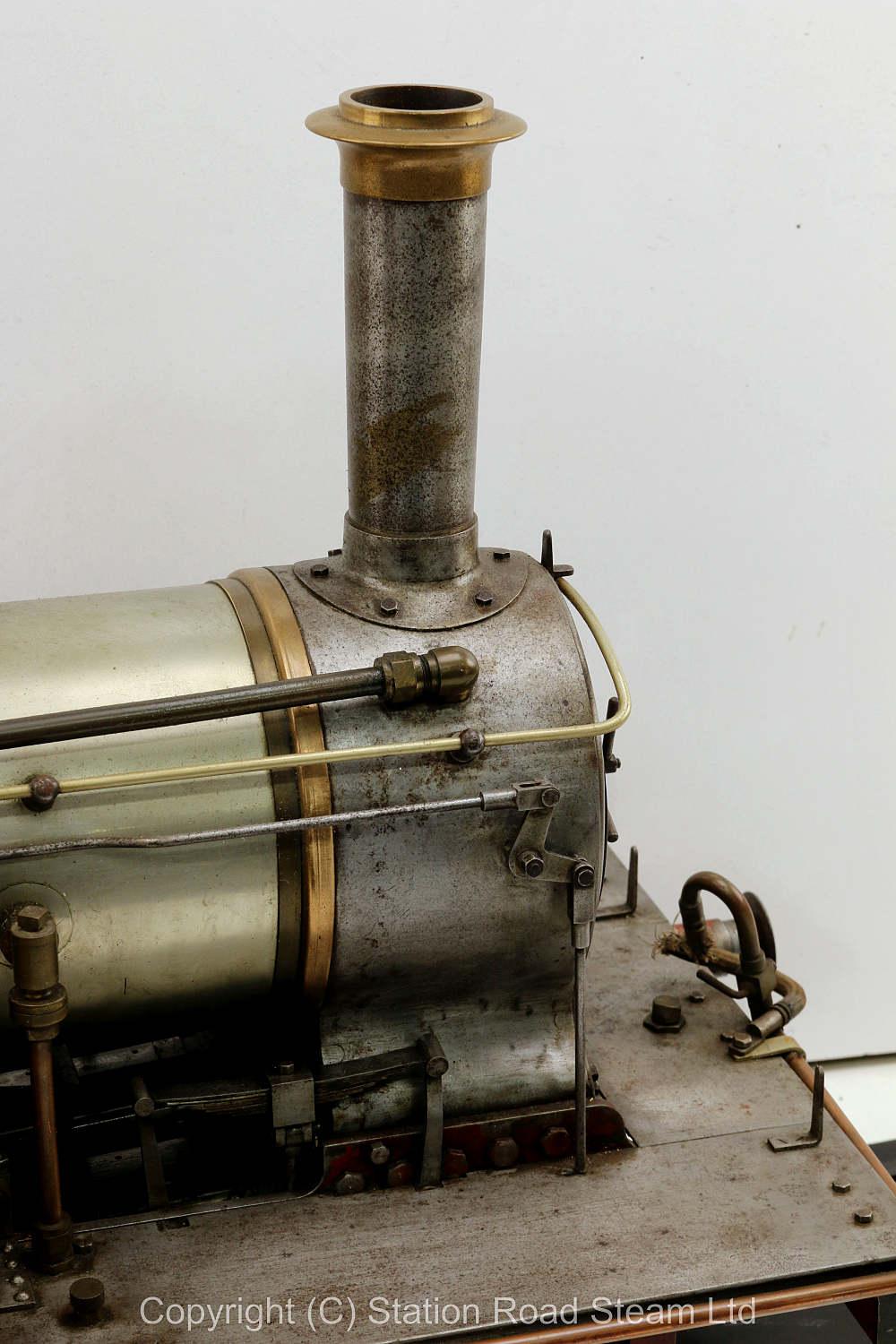 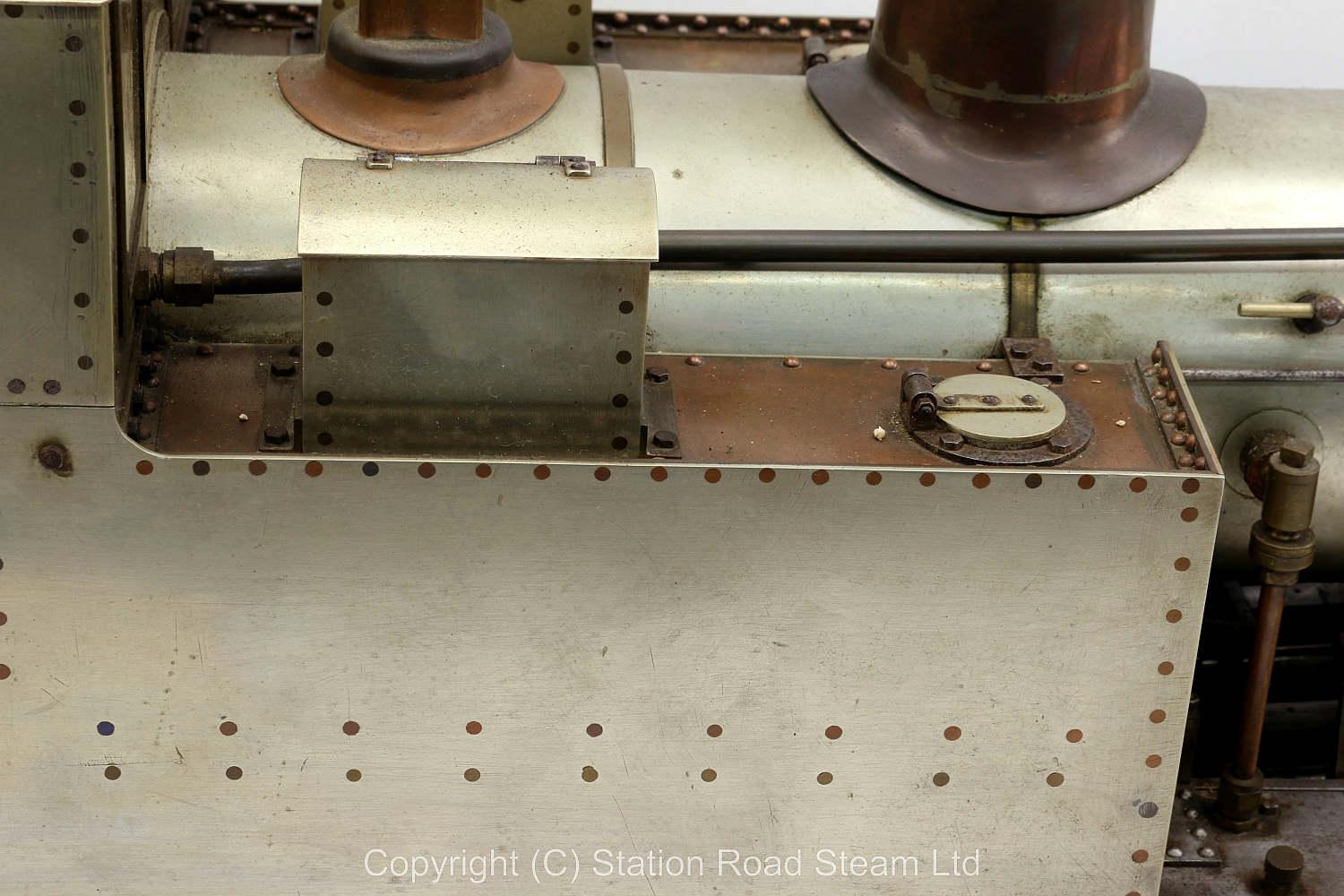 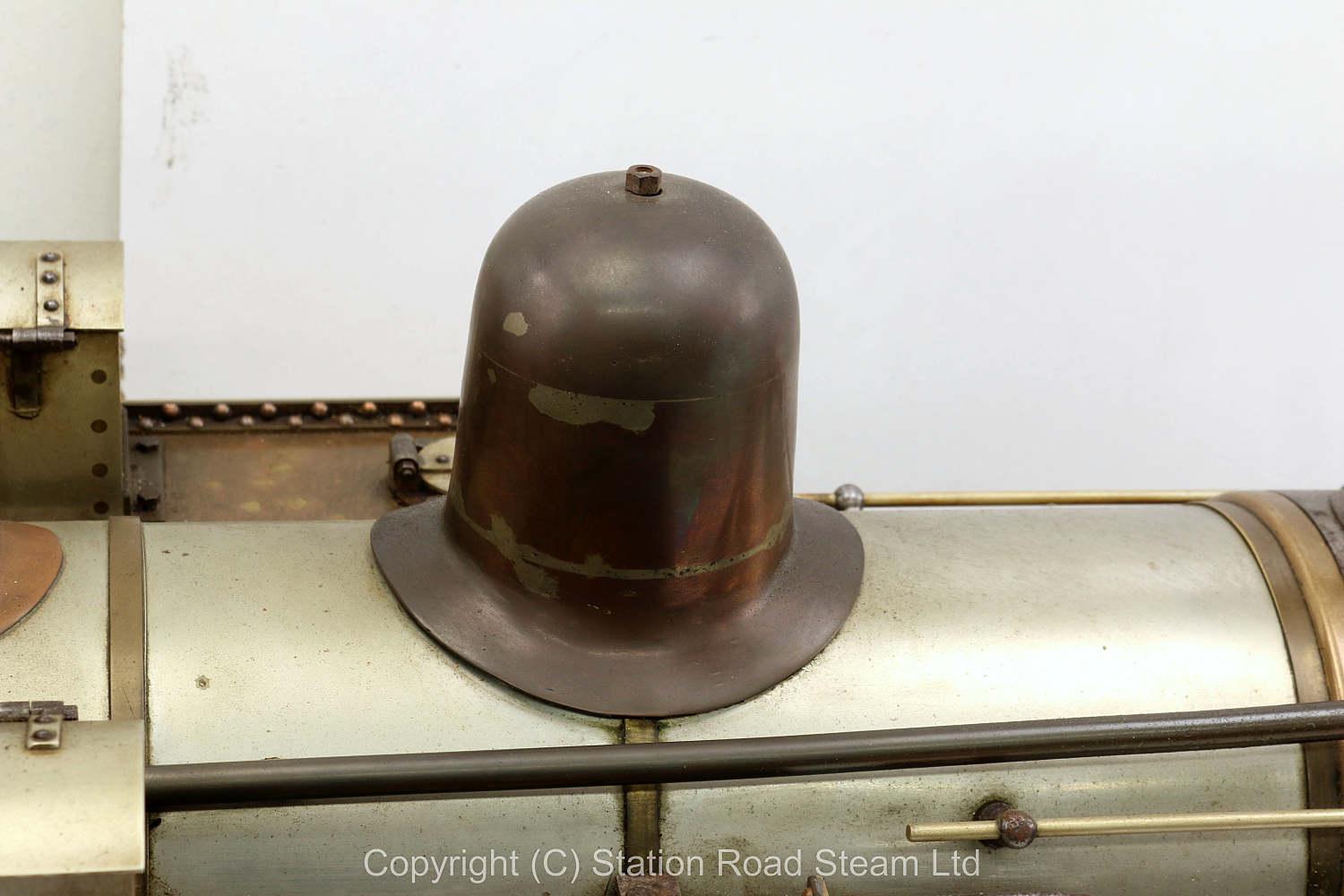 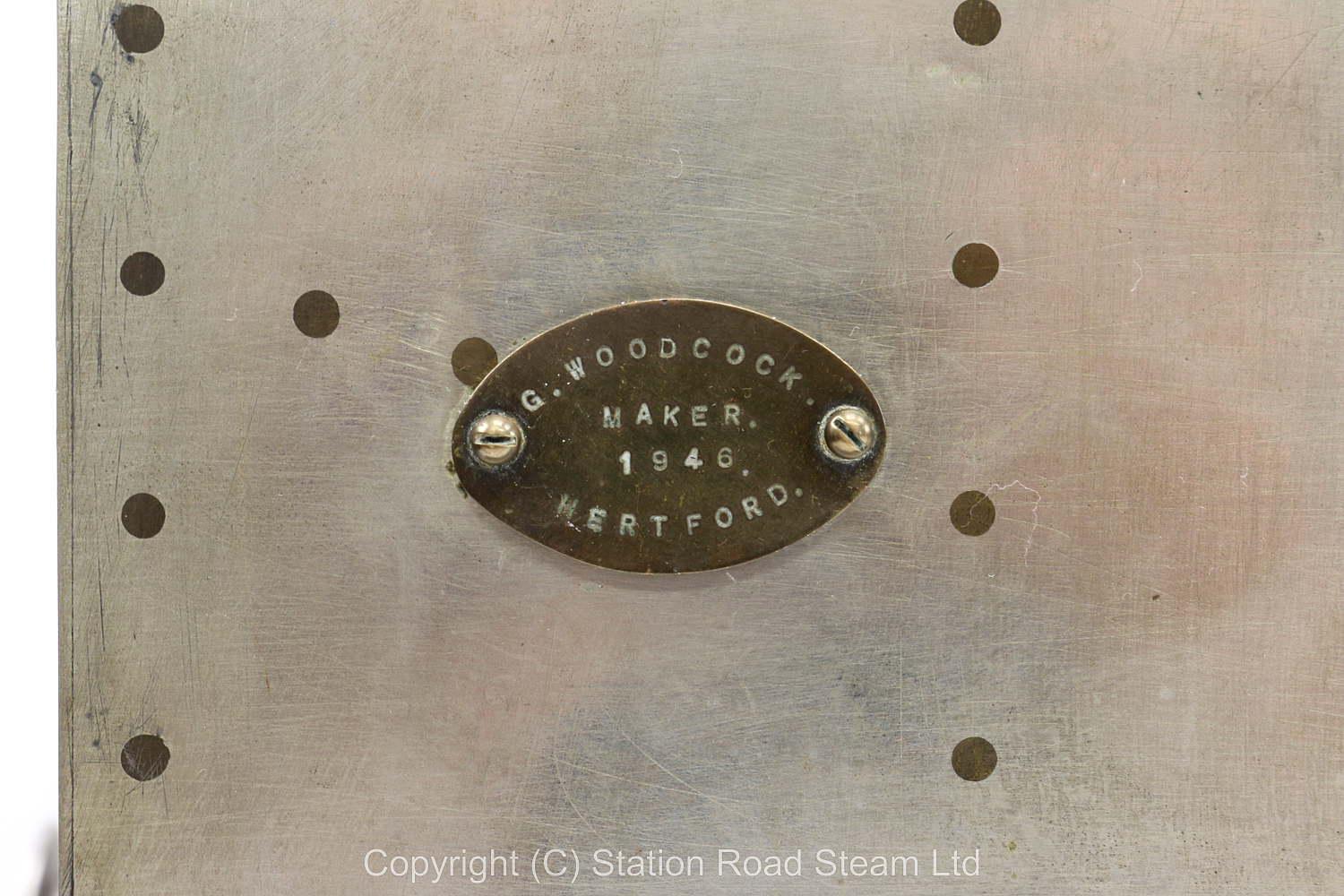 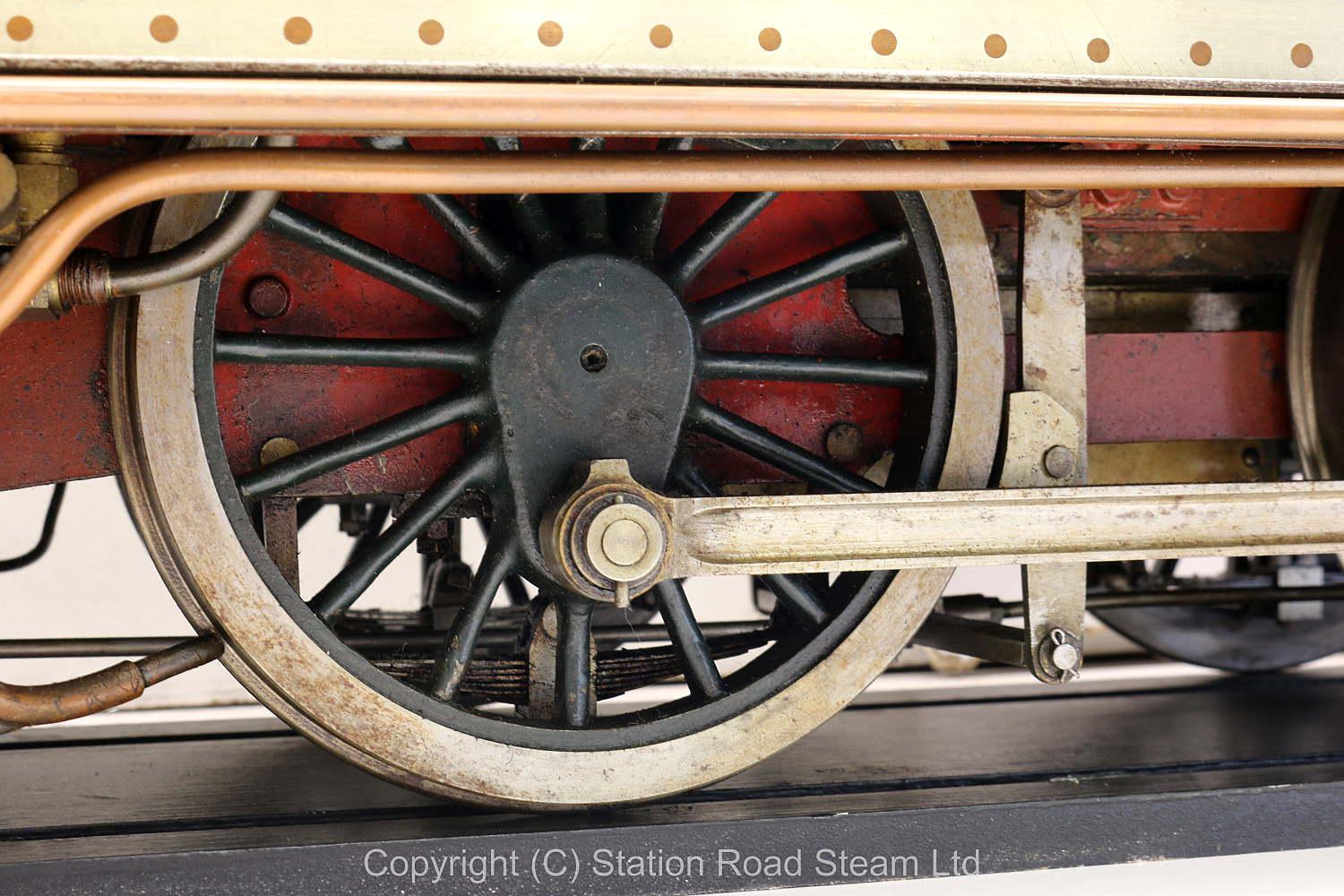 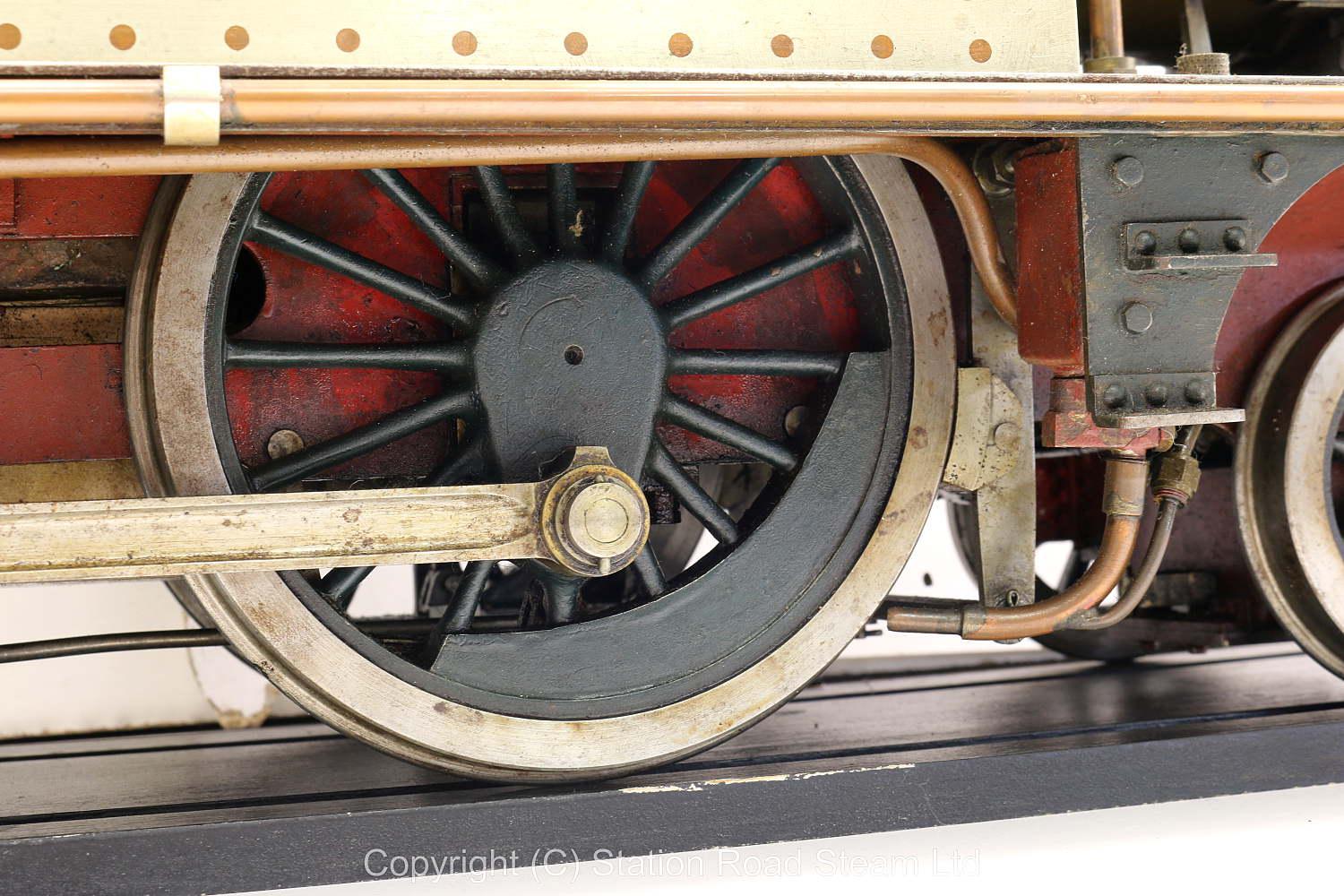 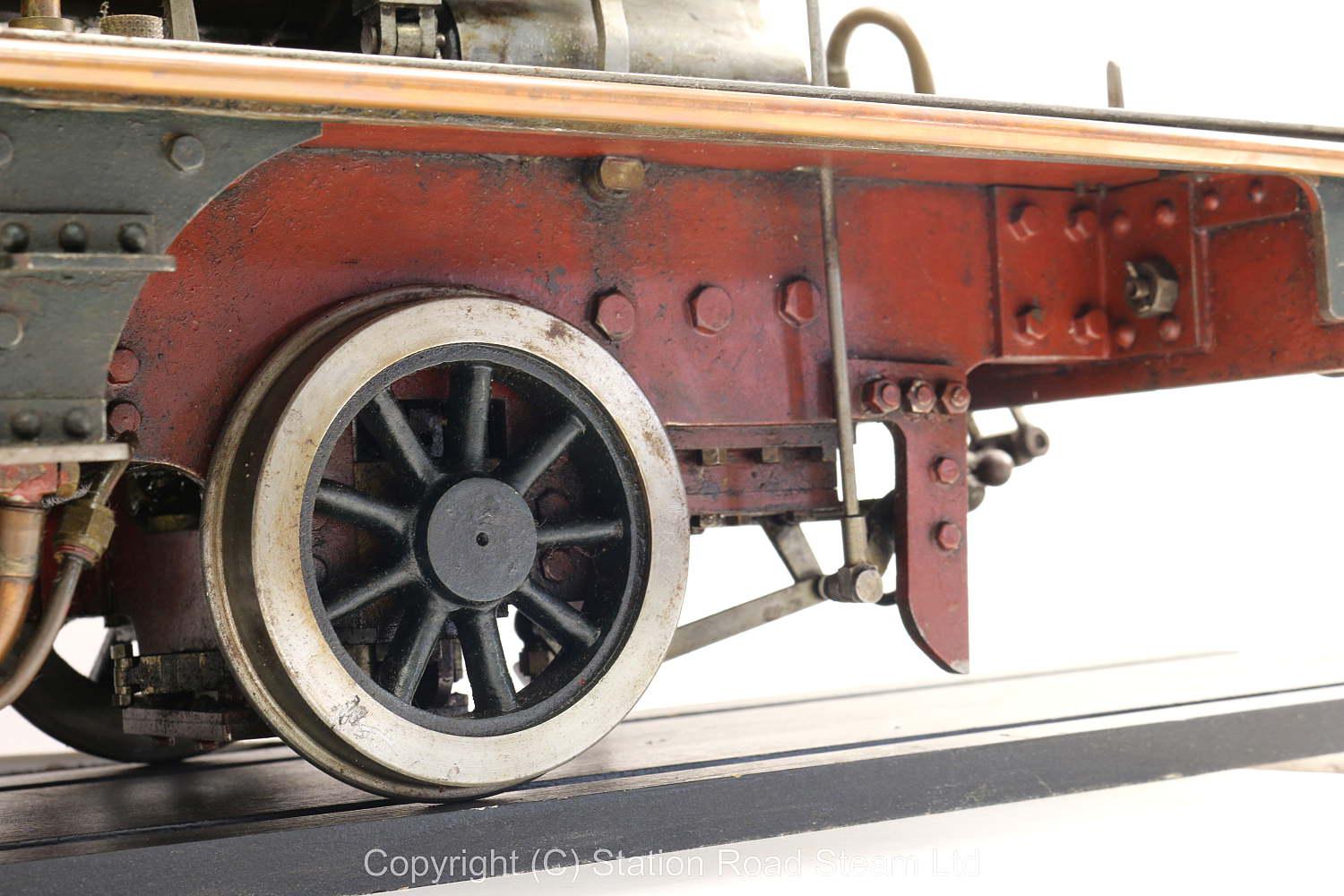 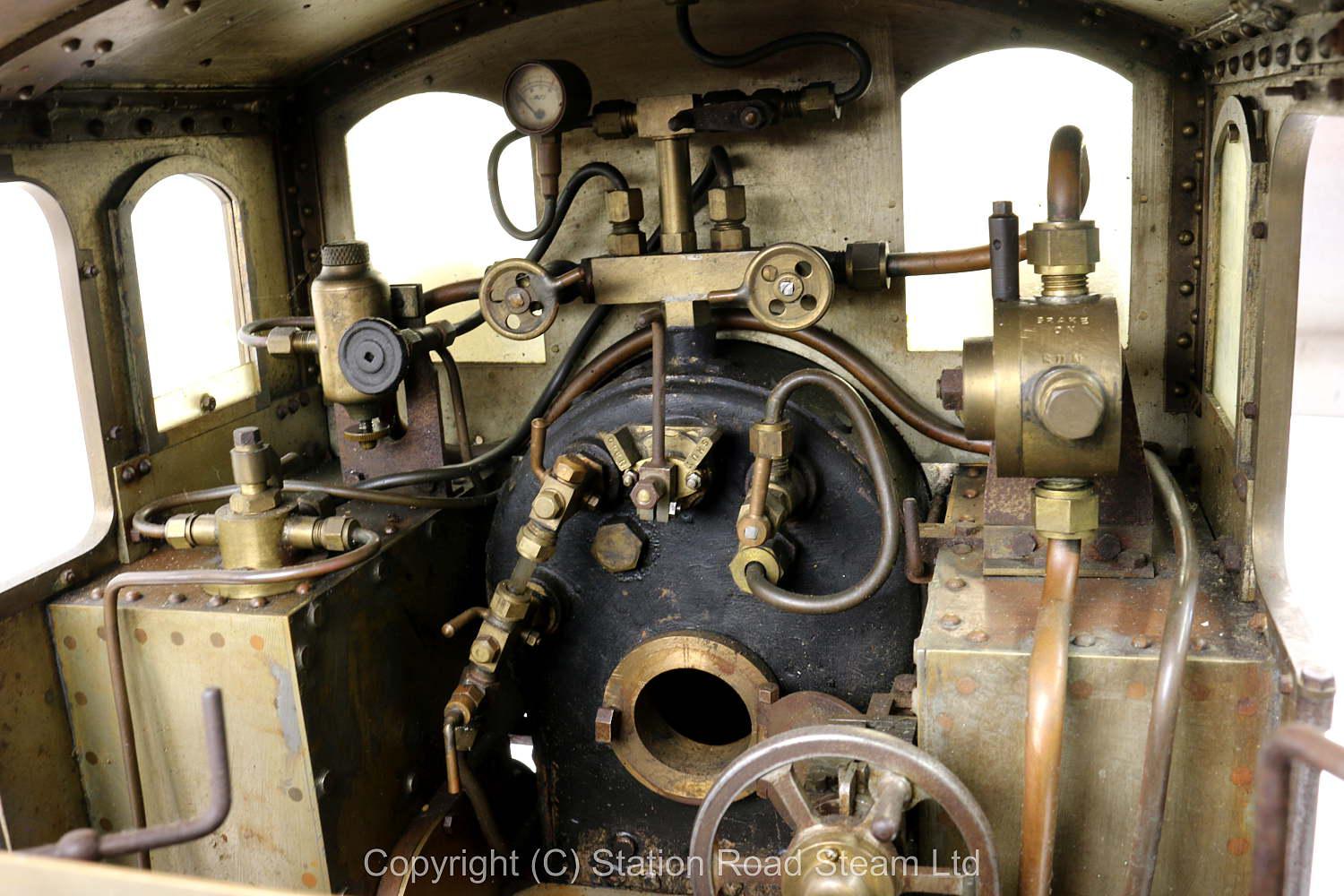 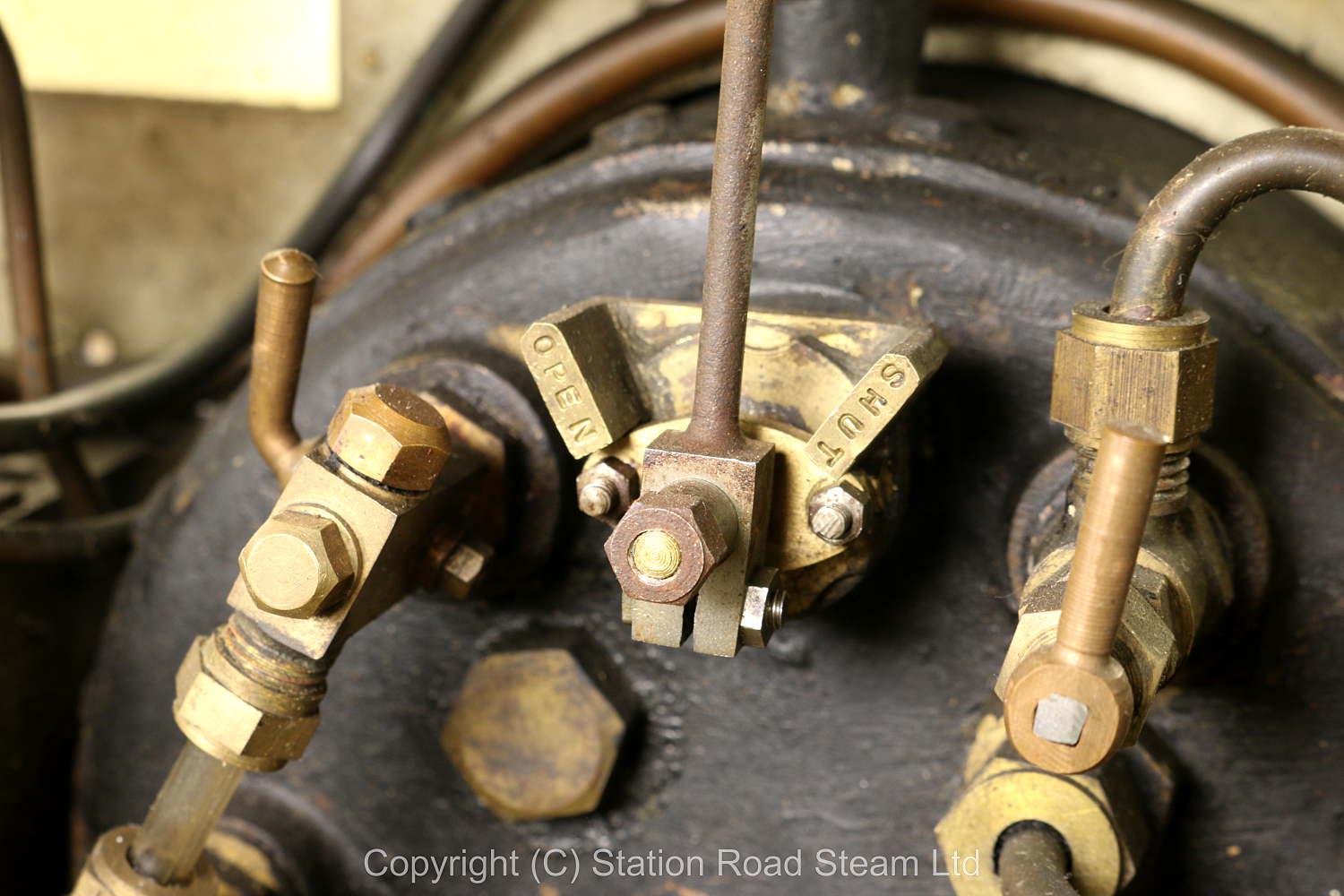 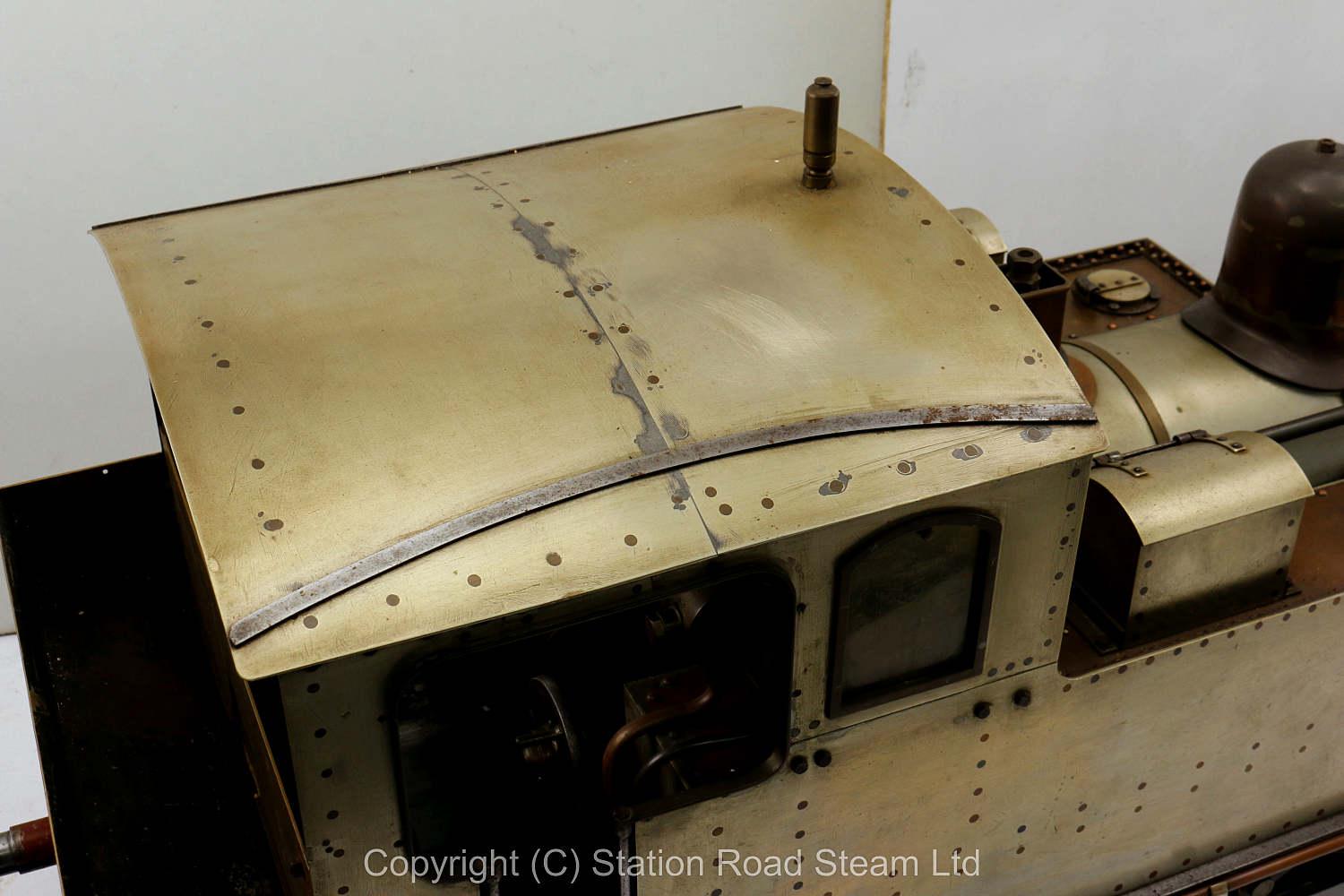 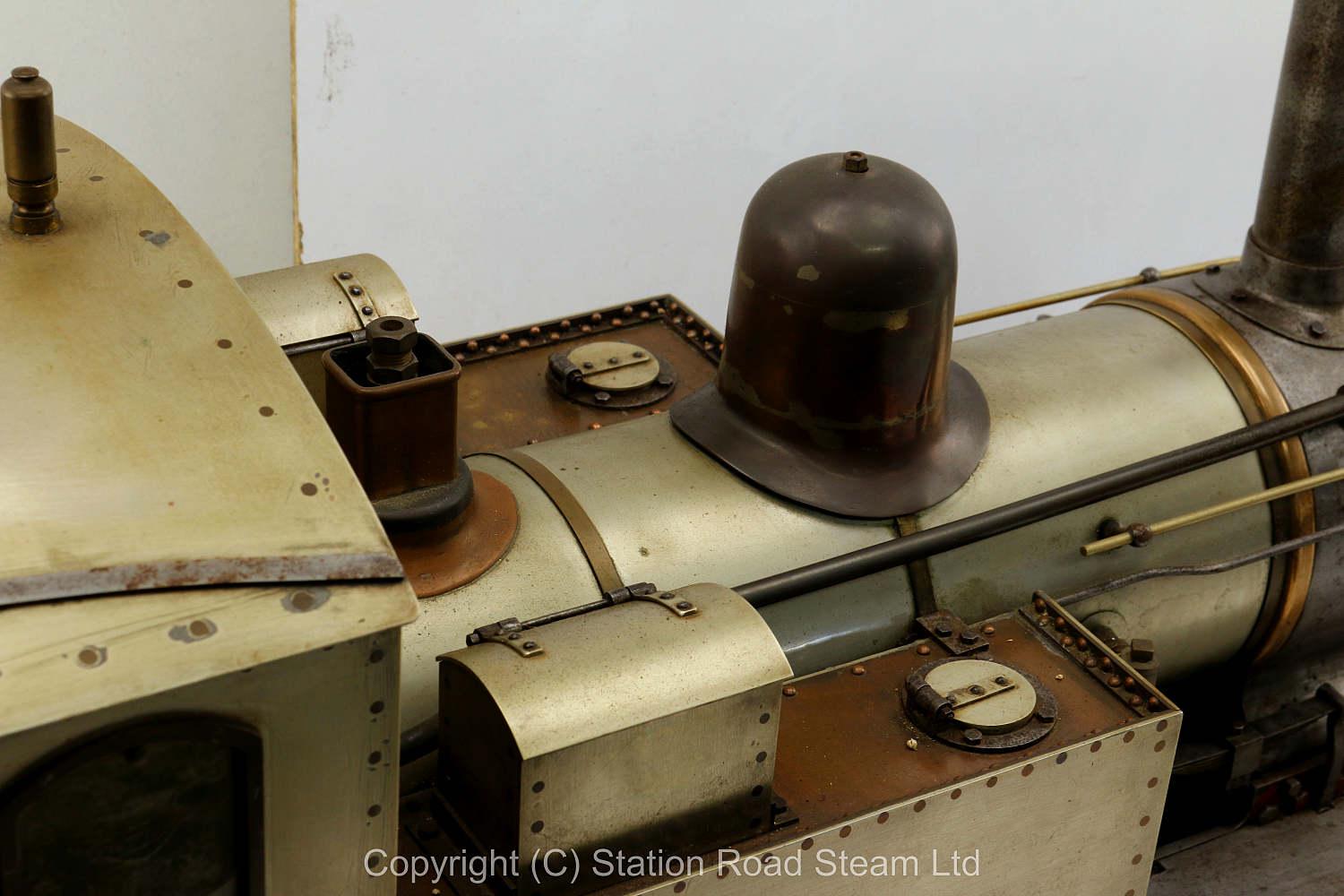 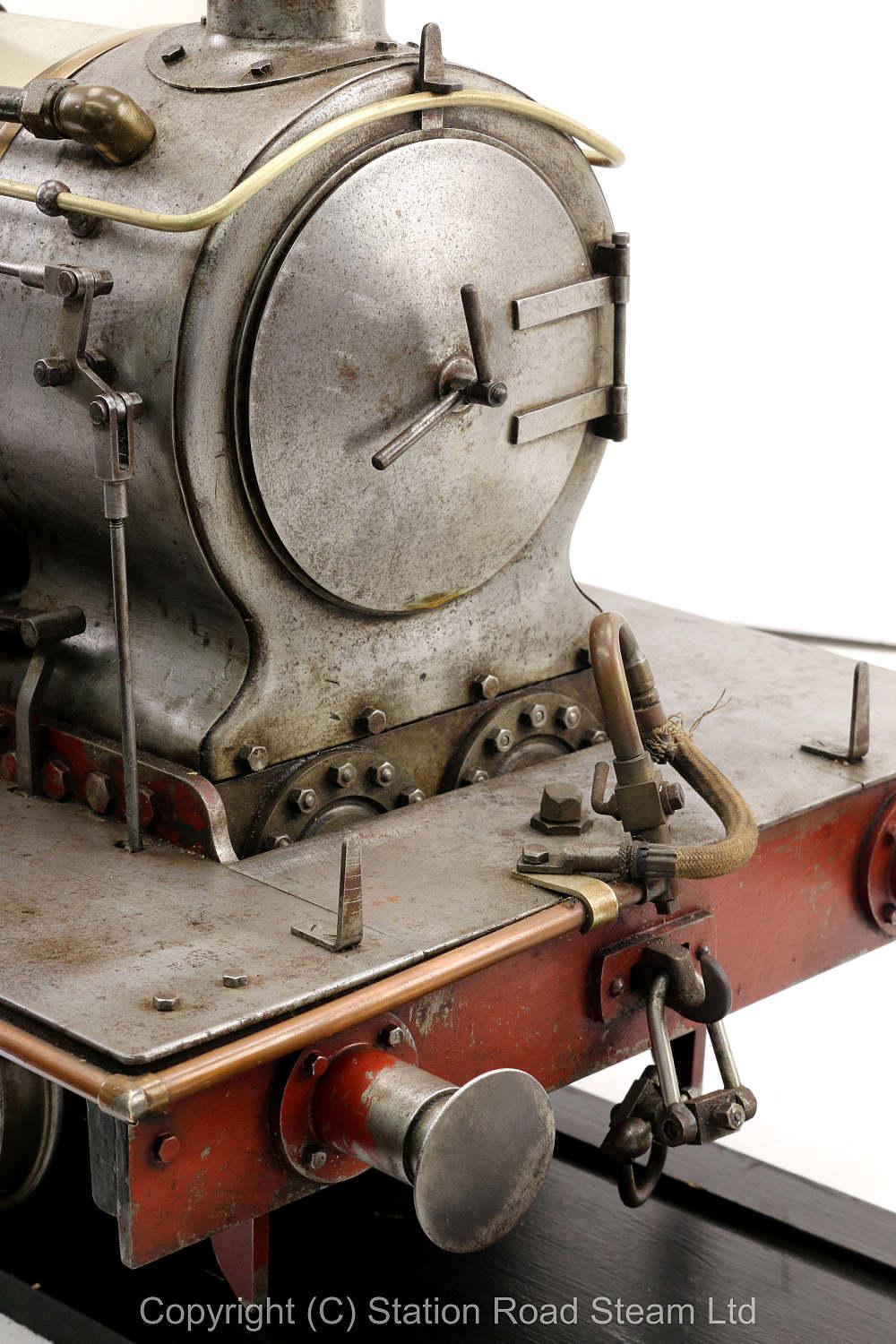 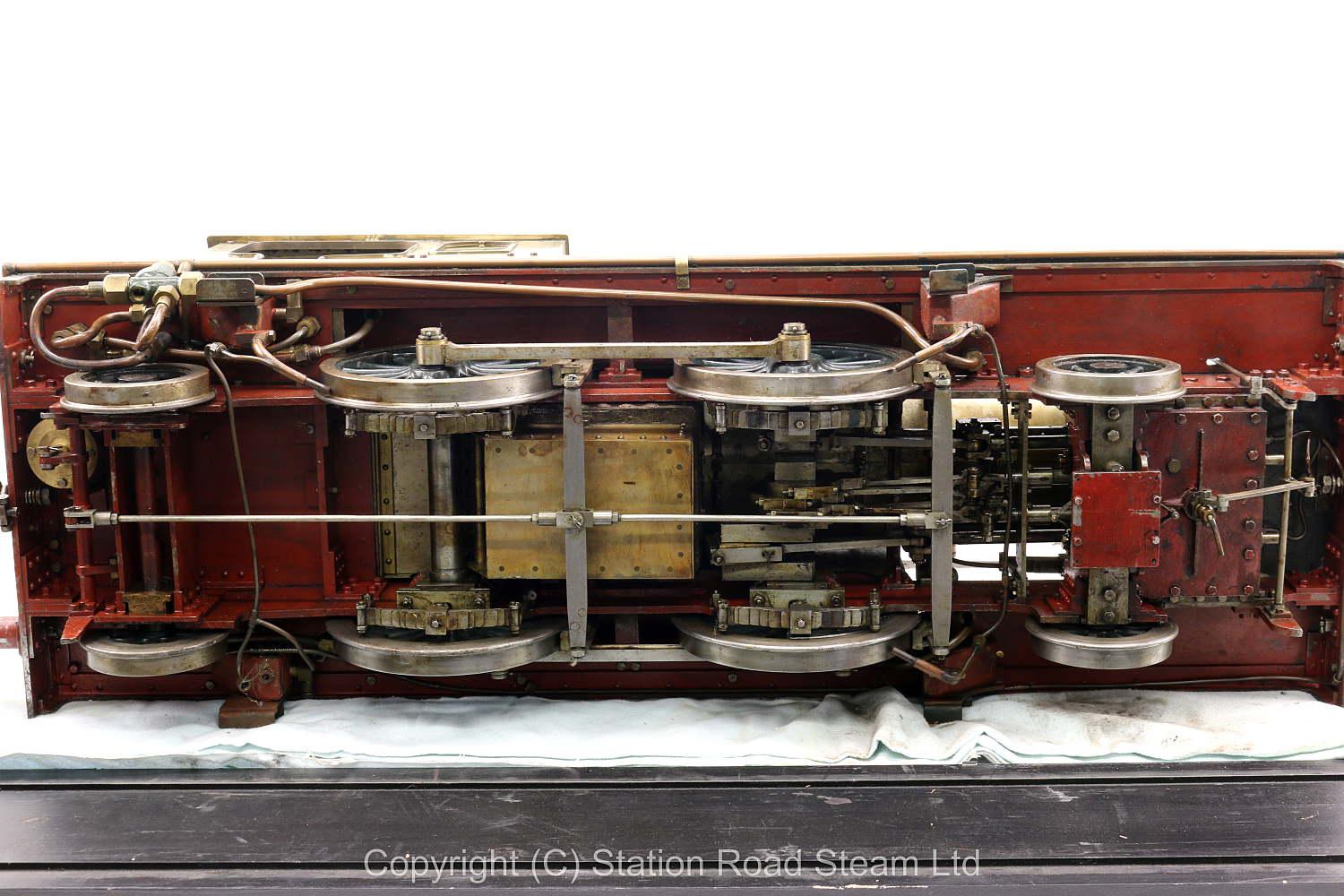 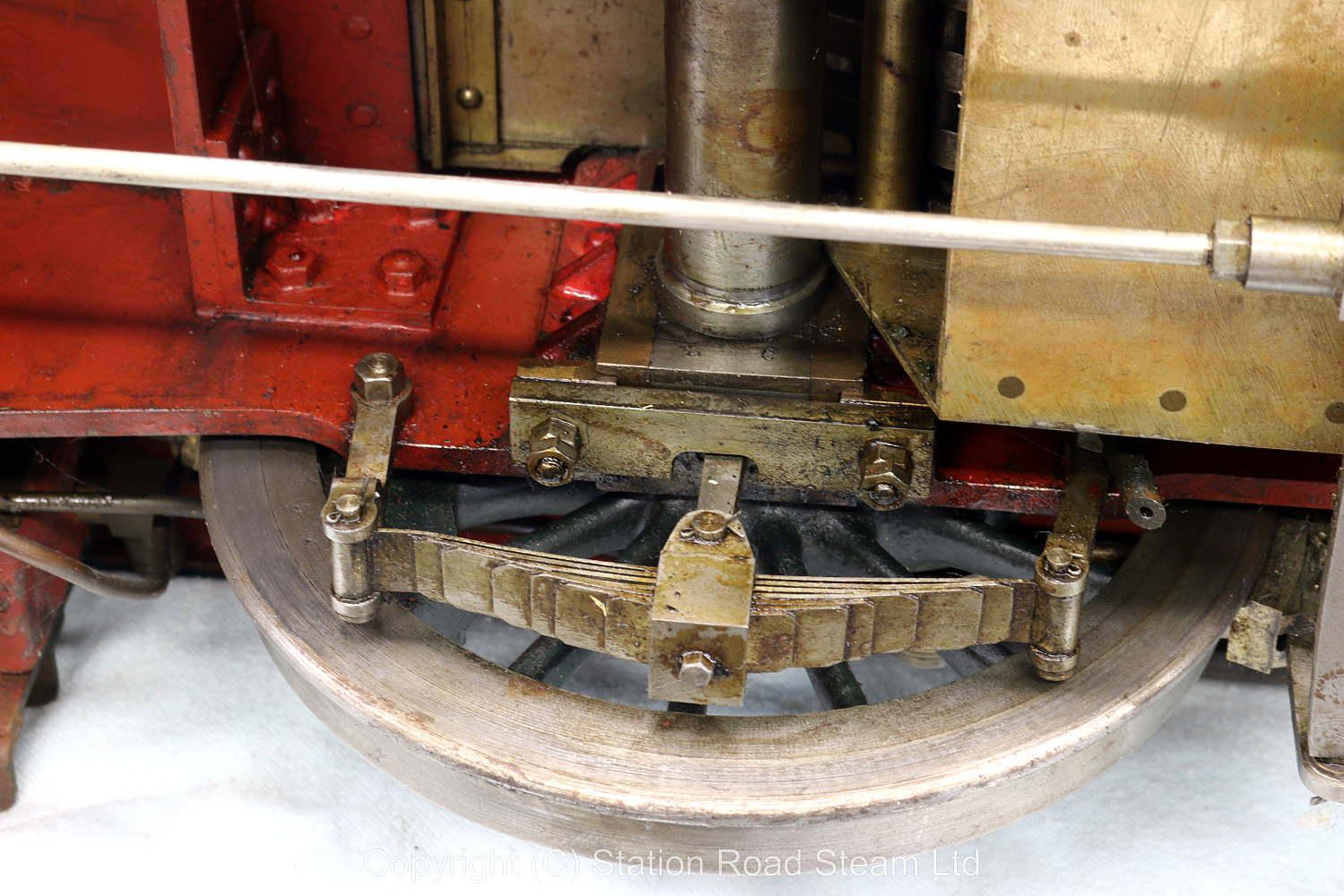 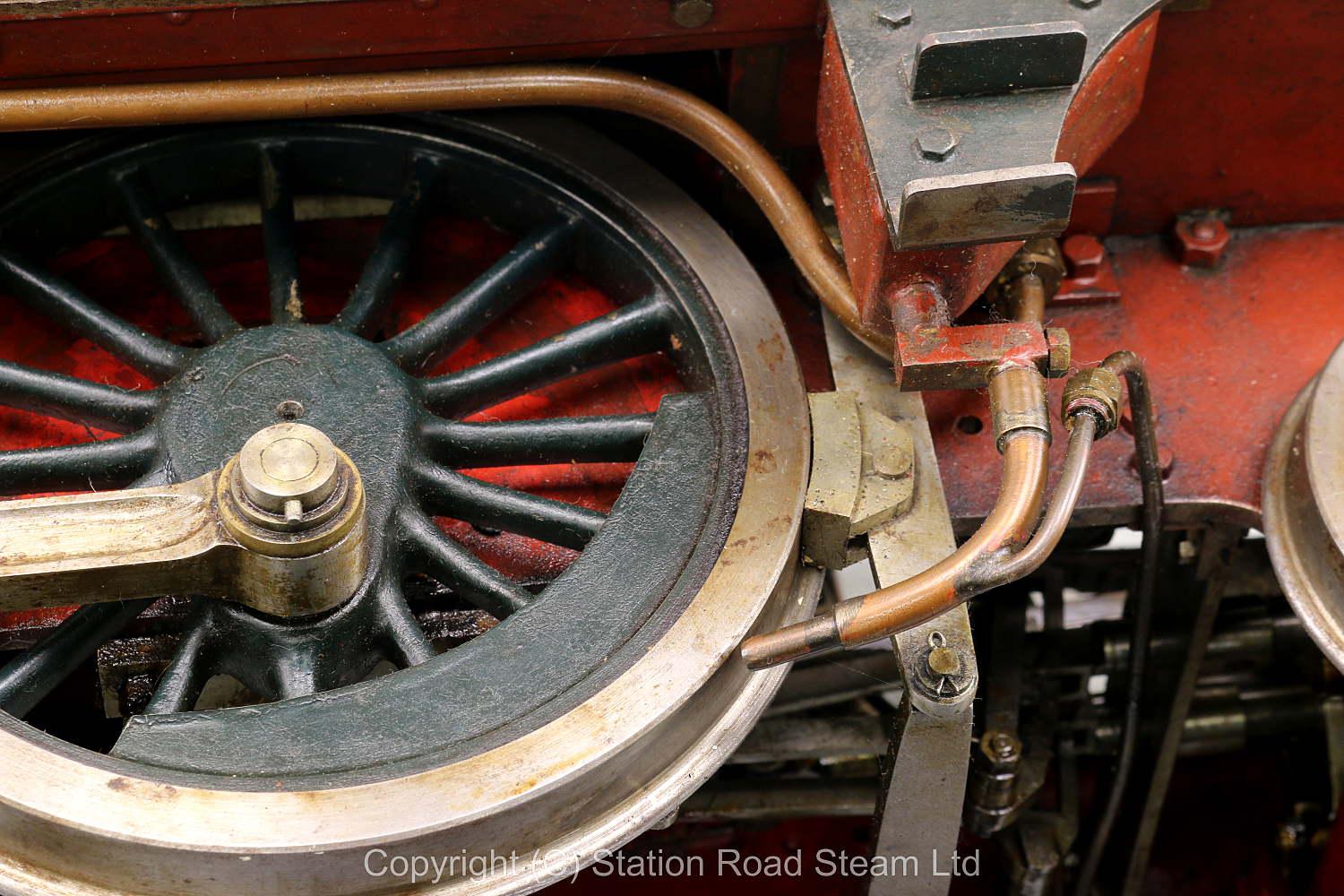 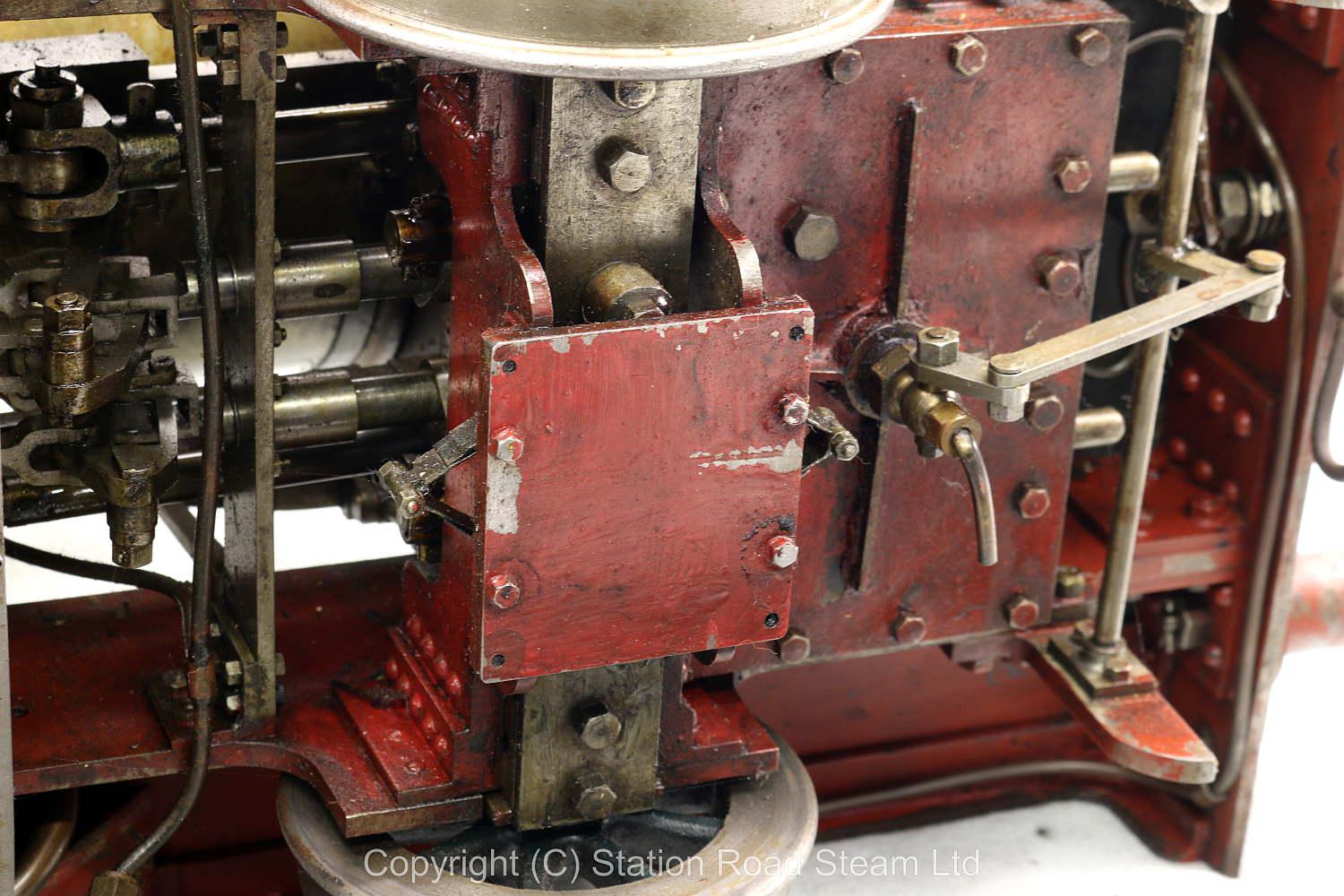 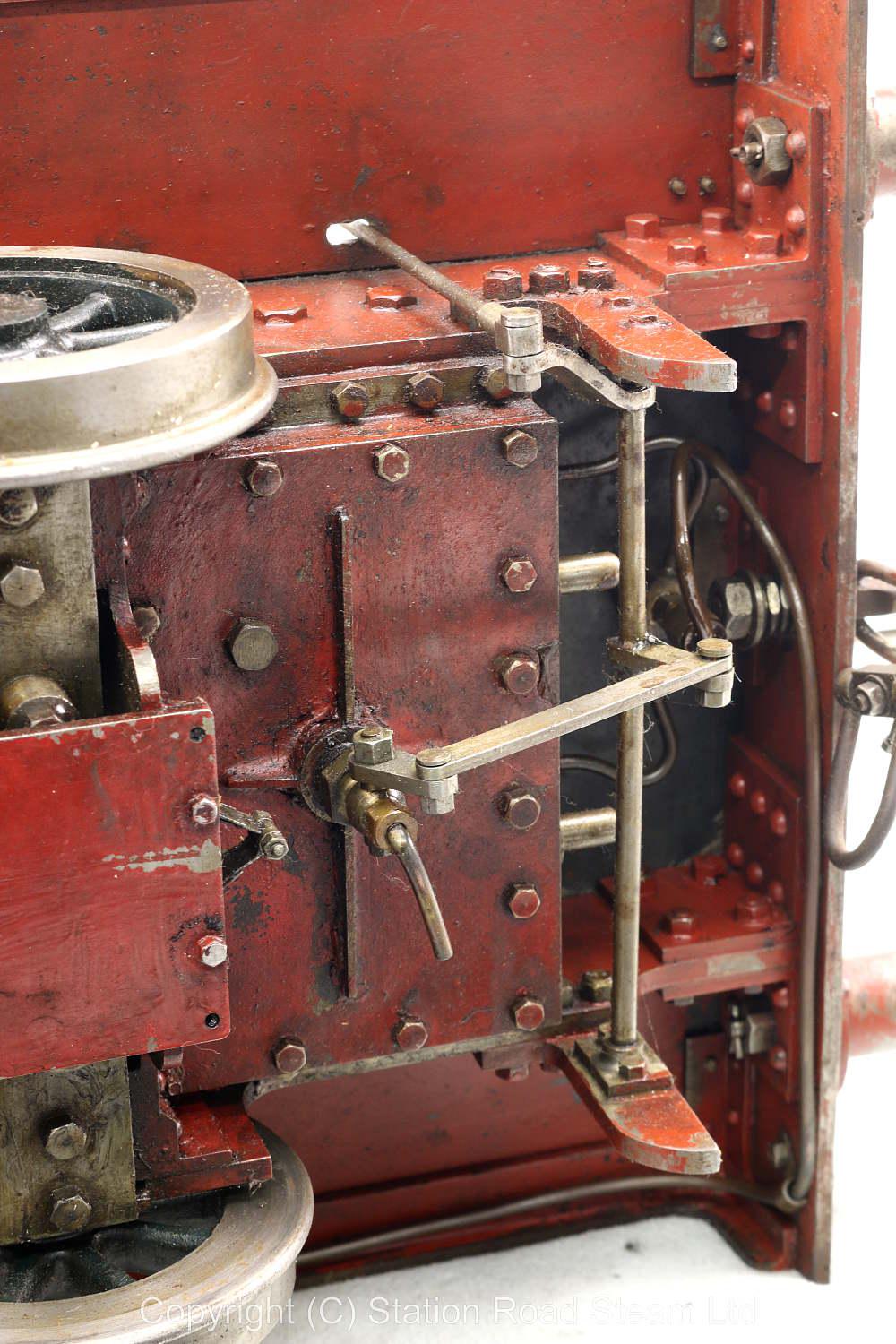 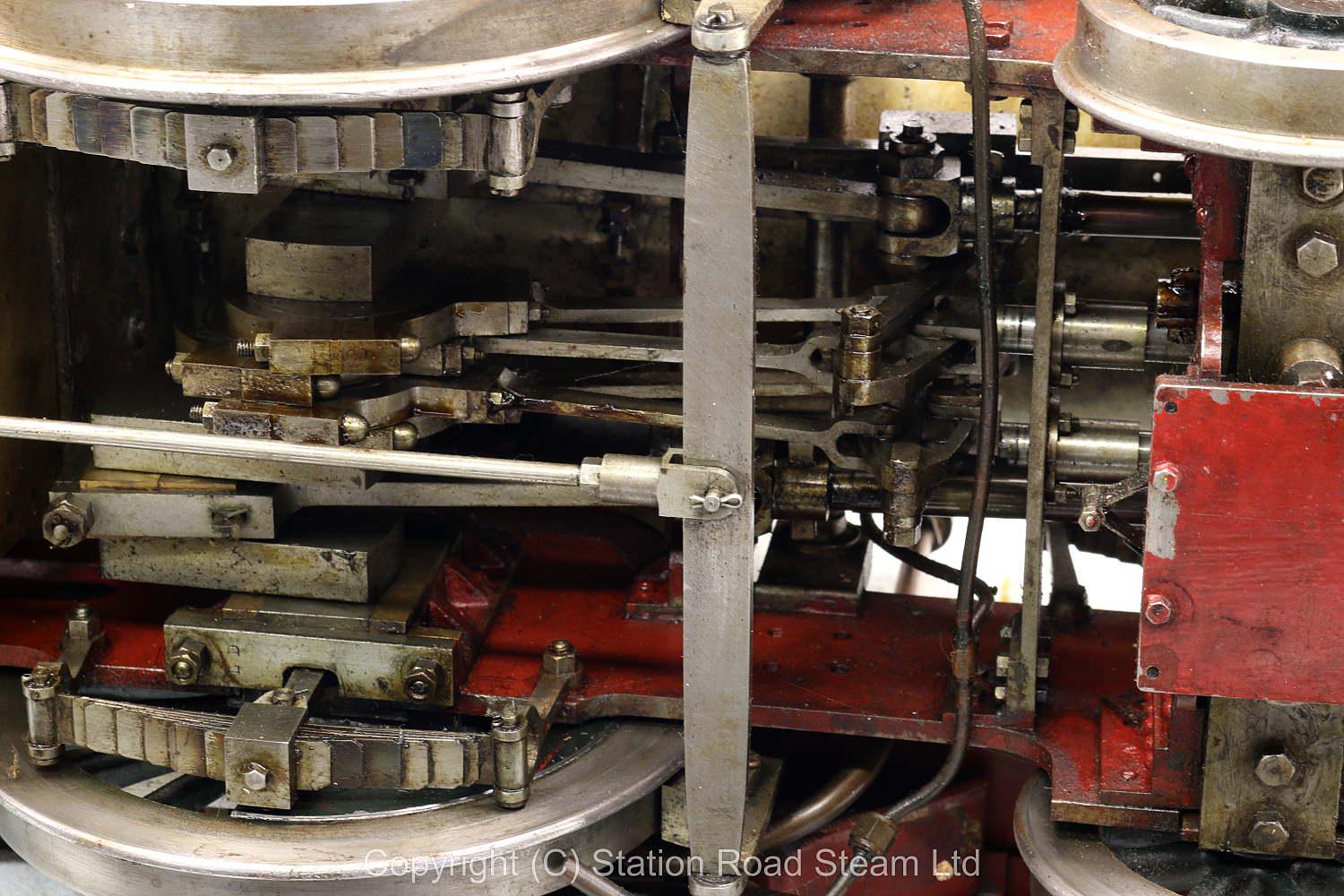 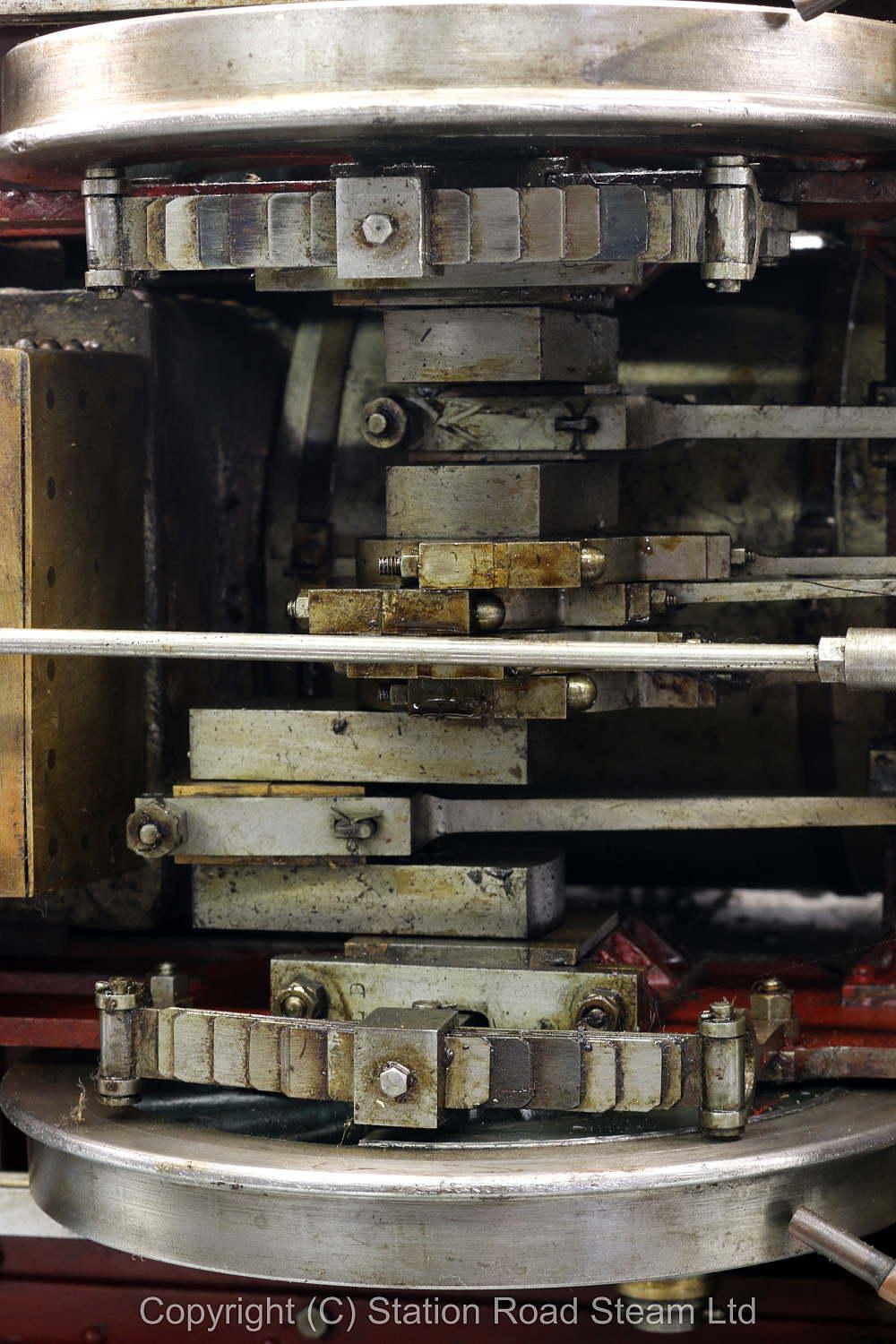 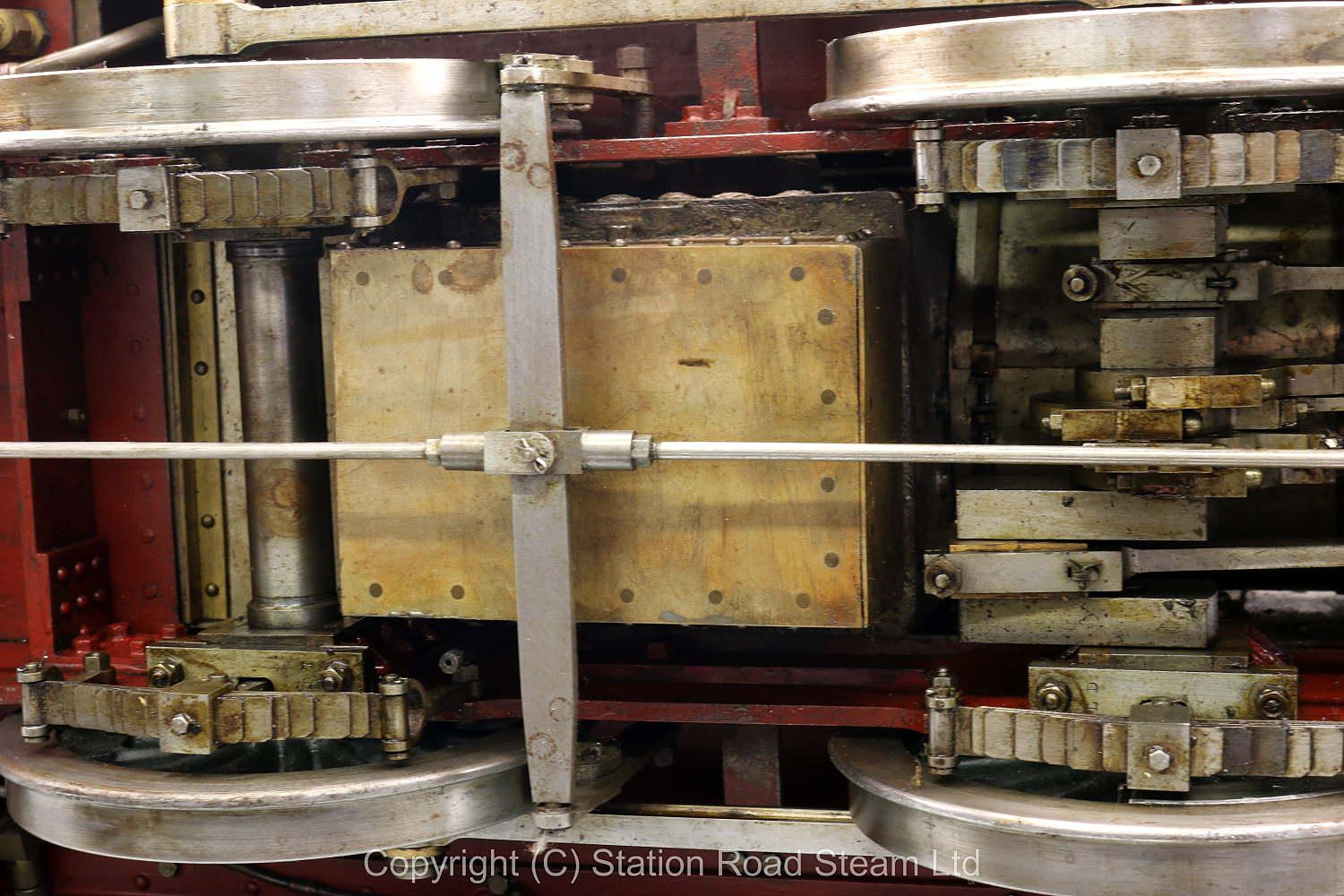 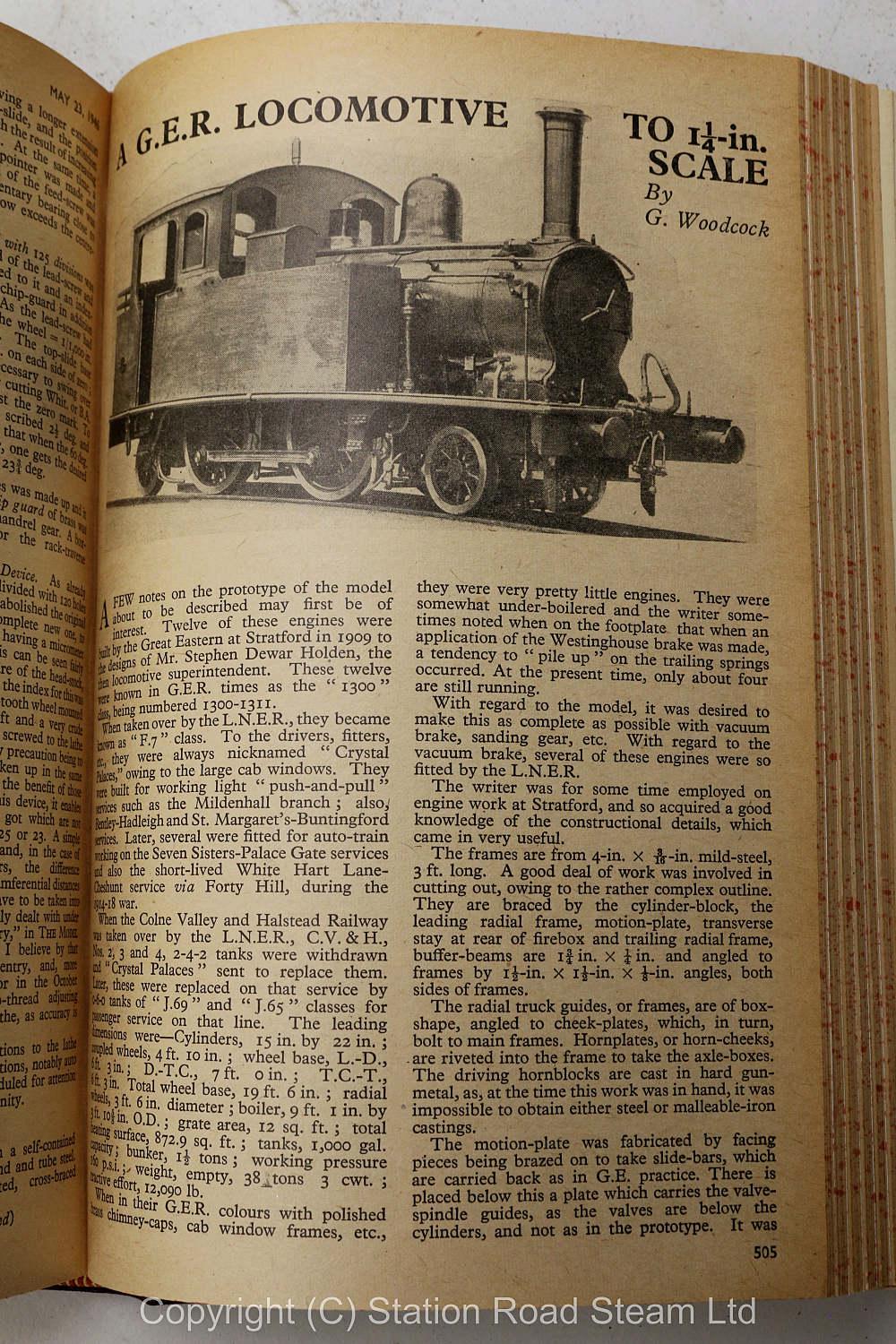 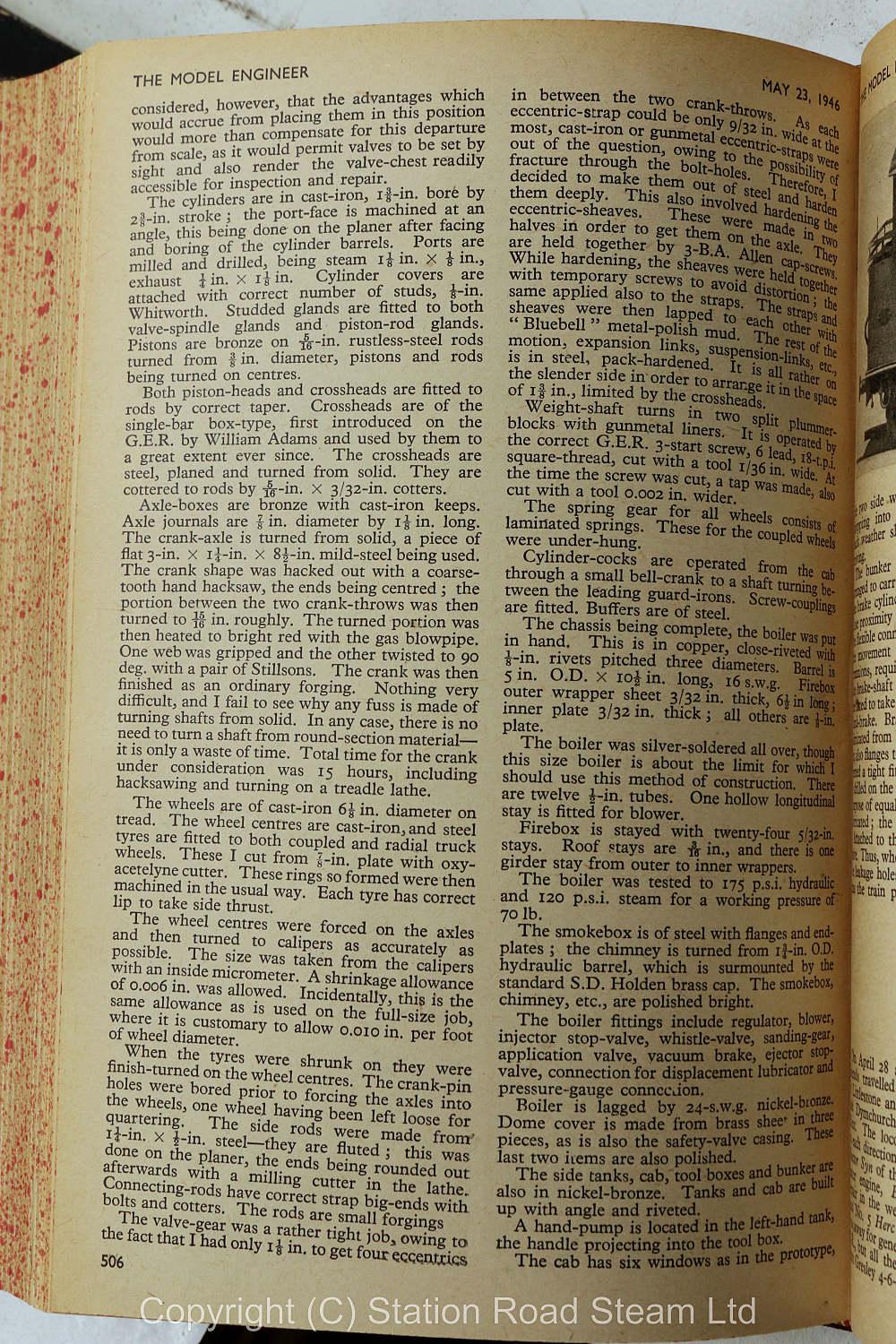 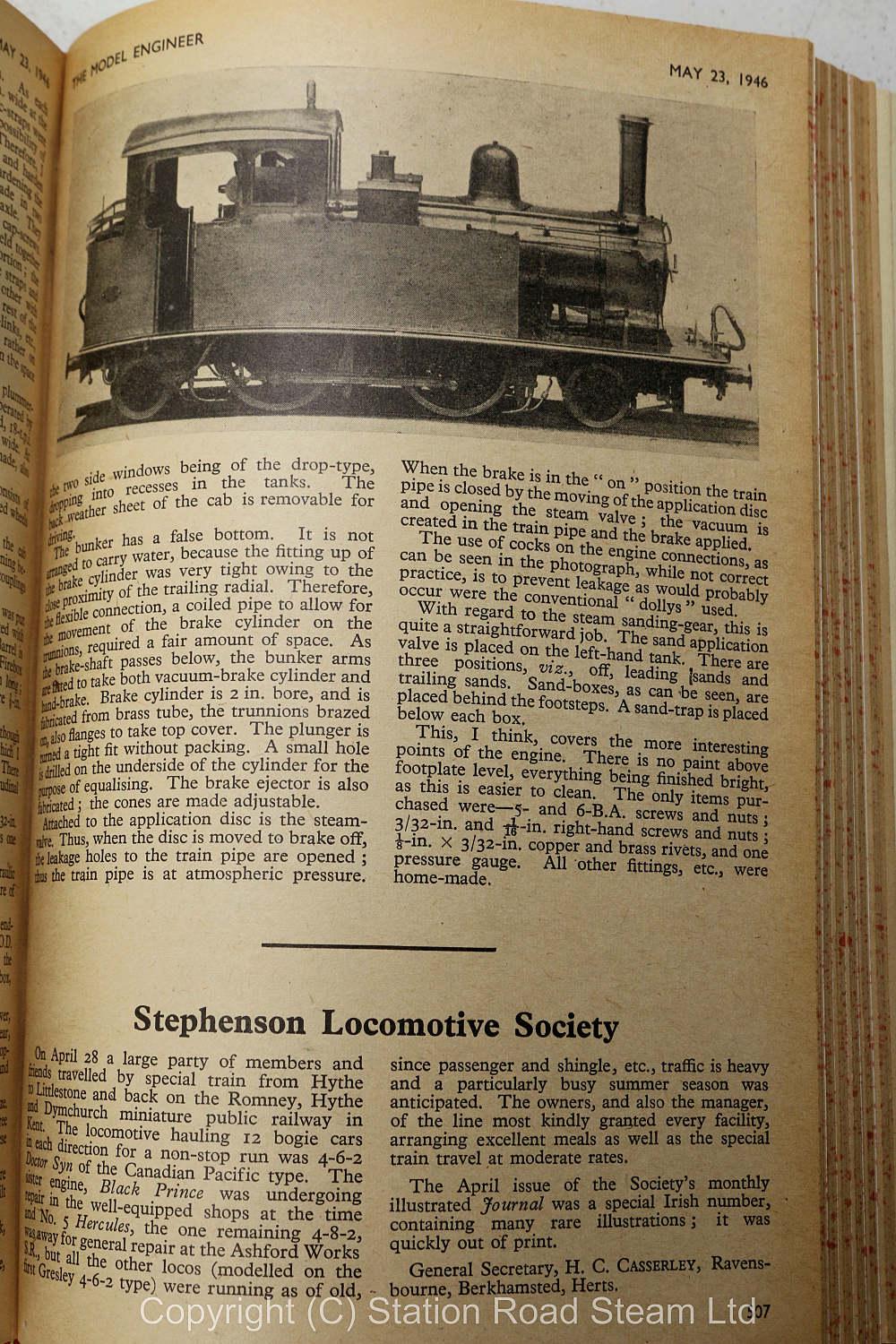 An extraordinary period piece, this is a 6 inch gauge Great Eastern 1300 class tank locomotive built by George Woodcock, a talented and prolific engineer working mainly in the larger - usually 9 1/2 inch - gauges before the war. He contributed many articles to "Model Engineer" magazine over the years, both descriptions of engines he'd built as well as workshop techniques and processes.

A beautifully built model; despite a good deal of research I've yet to get to the bottom of why it's 6 inch gauge - he built another locomotive for the same gauge which was written up in 1943. Choice of prototype for this model was in part influenced by his employment at Stratford Works before the war, when he had the opportunity to see the full size engines close up.

Workmanship is impeccable throughout - the more impressive given that it was built on modest machinery. I have included pictures of the article he wrote up about its construction in 1946 - it's well worth reading. Perhaps my favourite part is his nonchalant description of making the crankshaft:

"The crank axle is turned from solid, a piece of flat 3-in x 1 1/4-in x 8 1/2-in. mild steel being used. The crank shape was hacked out with a coarse-tooth hand hacksaw, the ends being centred; the portion between the two crank throws was then turned to 15/16-in roughly. The turned portion was then heated to bright red with the gas blowpipe. One web was gripped and the other twisted to 90 deg. with a pair of Stillsons. The crank was then finished as an ordinary forging. Nothing very difficult, and I fail to see why any fuss is made of turning shafts from solid. In any case, there is no need to turn a shaft from round-section material - it is only a waste of time. Total time for the crank under consideration was 15 hours, including hacksawing and turning on a treadle lathe".

Oh, to have met the man.

The silver soldered copper boiler was hydraulic tested at 175psi hydraulic when built - the engine has never been steamed. Valve gear is case hardened, it's got working vacuum brakes - operating on the locomotive as well as the train, as per prototype - and steam sanders. Wheels are in cast iron with shrunk on steel tyres, force fitted to axles. It's never been painted - all platework is in nickel bronze which has a lovely dull sheen, the countersunk copper rivets you see in the tanks are undetectable by touch if you run your fingers over them.

It is a remarkable survivor, remaining in almost exactly the condition pictured in the "Model Engineer" over seventy years ago. Reading the builder's article for the first time with the engine in front of me when it first arrived, it felt almost like having the man talk to you.

Since it's arrival last year it has been living up at the house, it's an inspiring piece of work to have on the sideboard in the dining room.