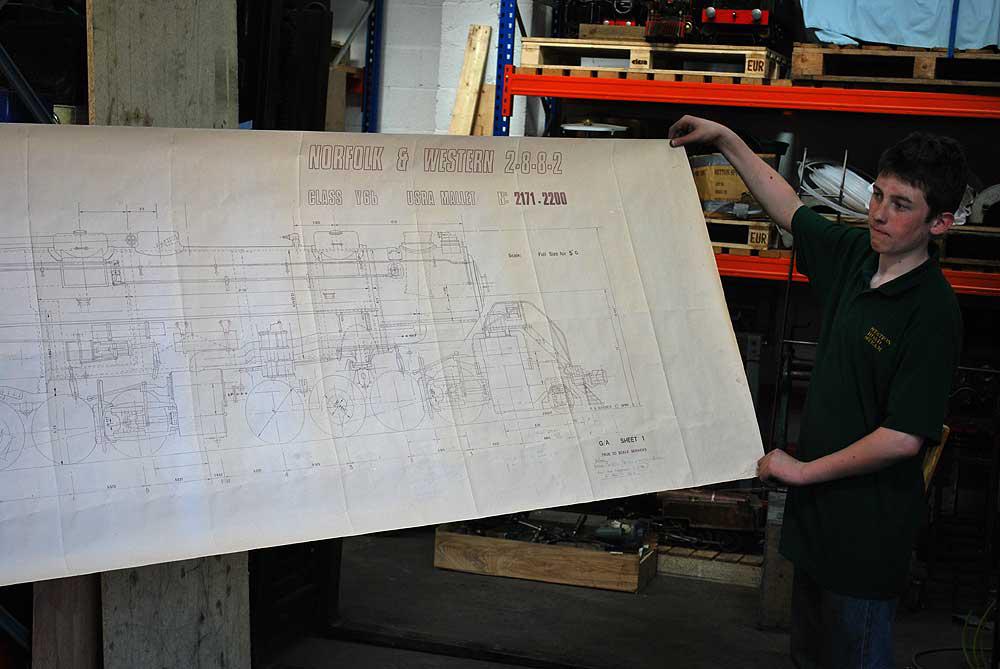 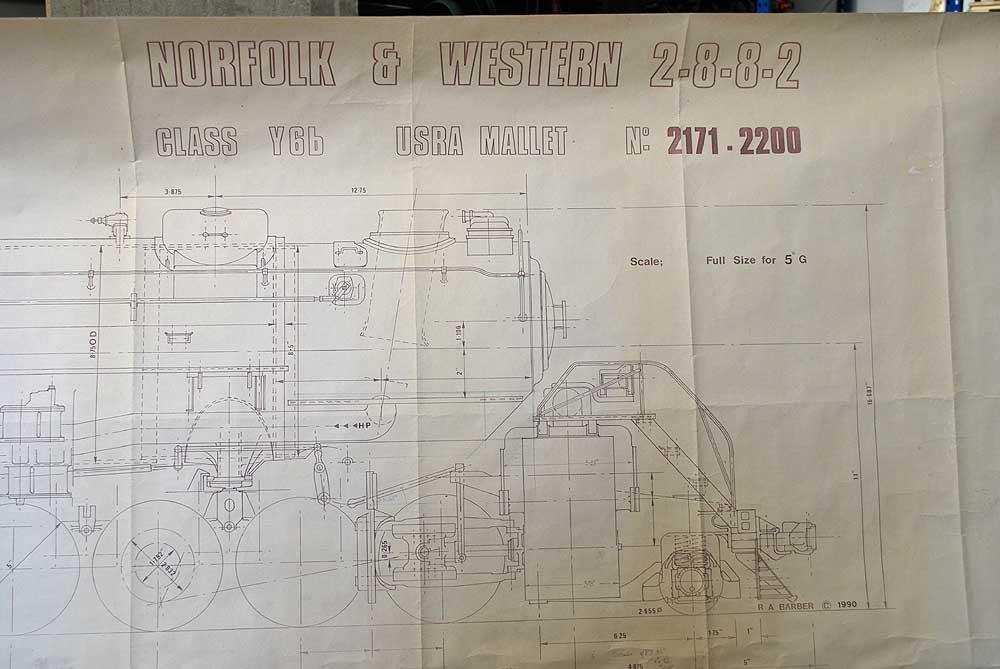 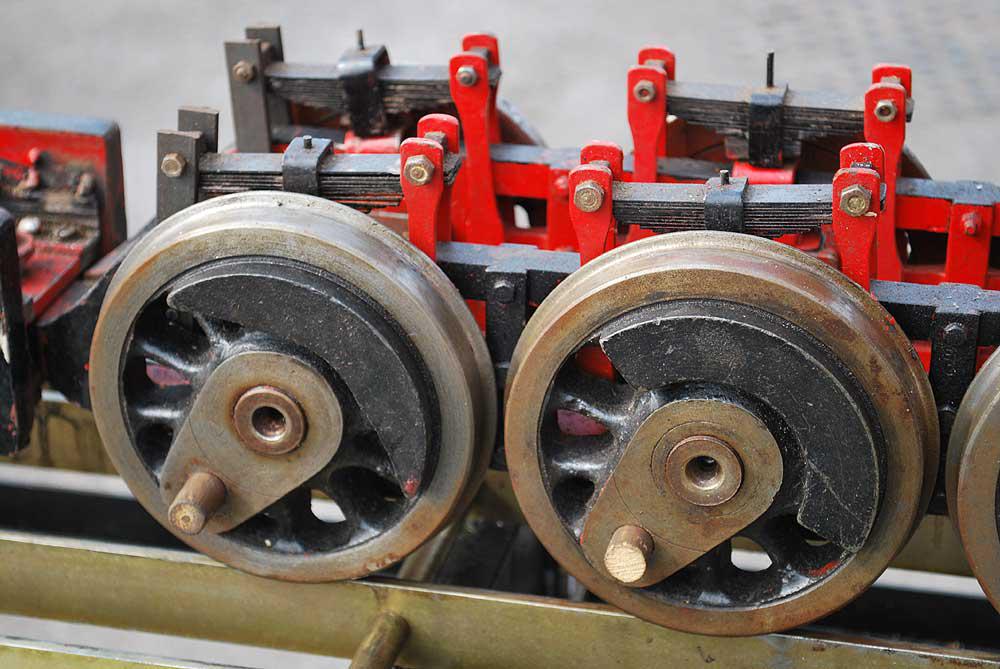 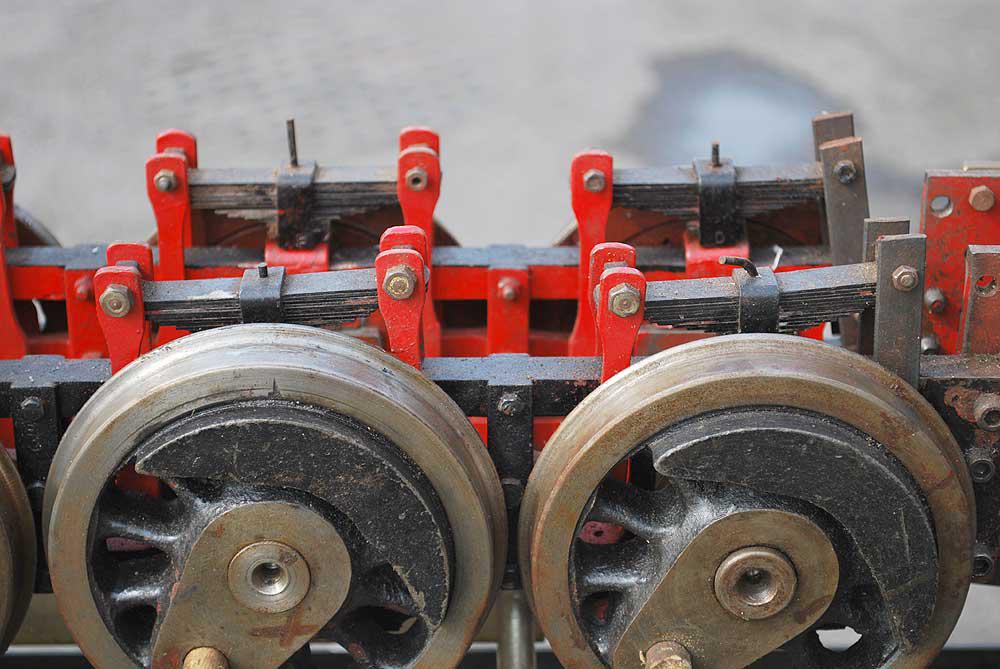 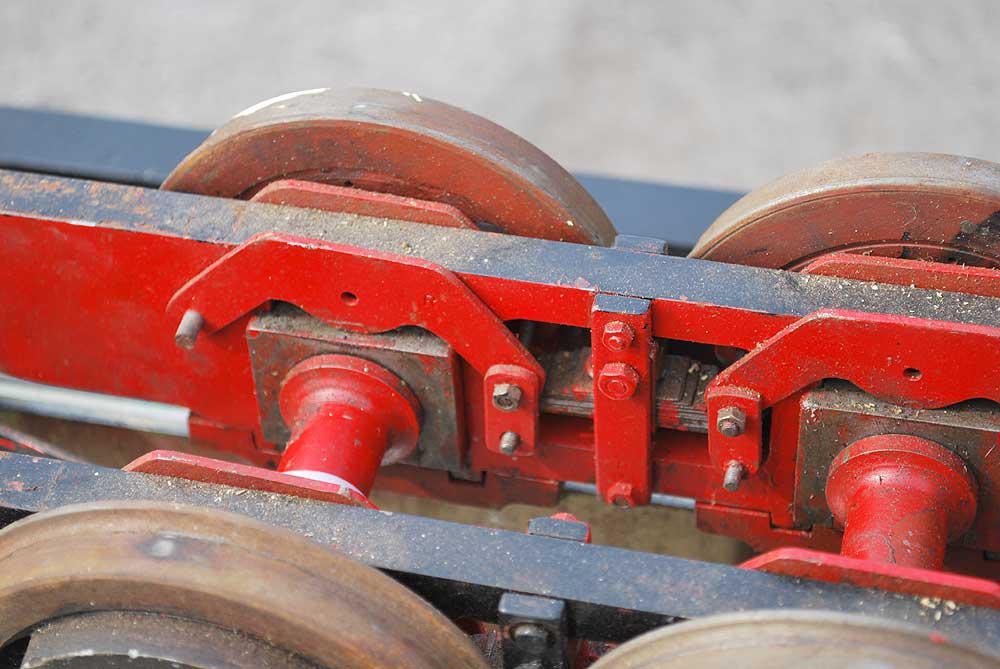 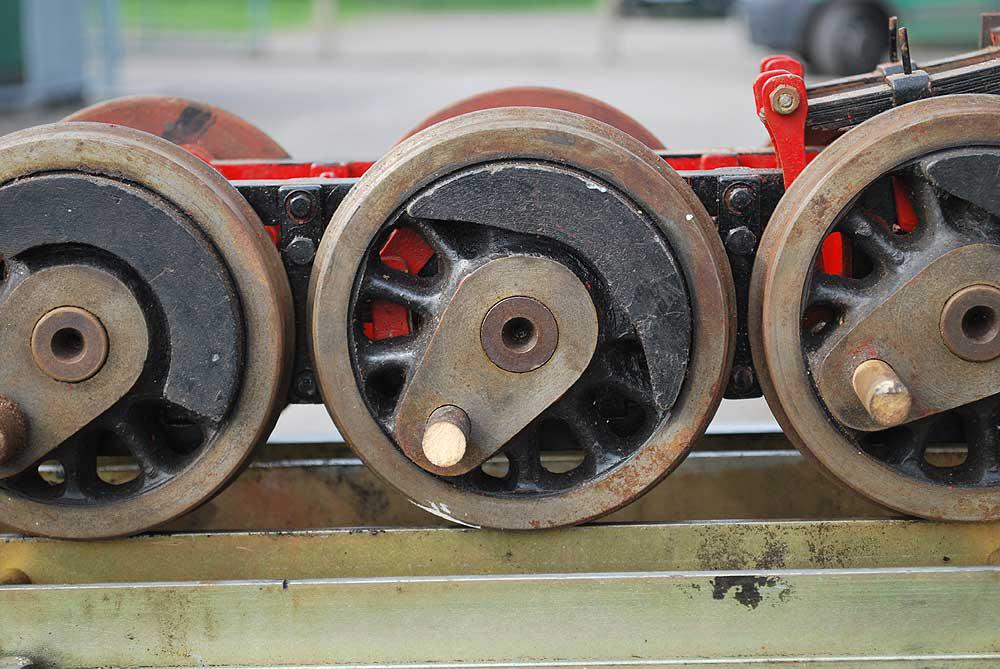 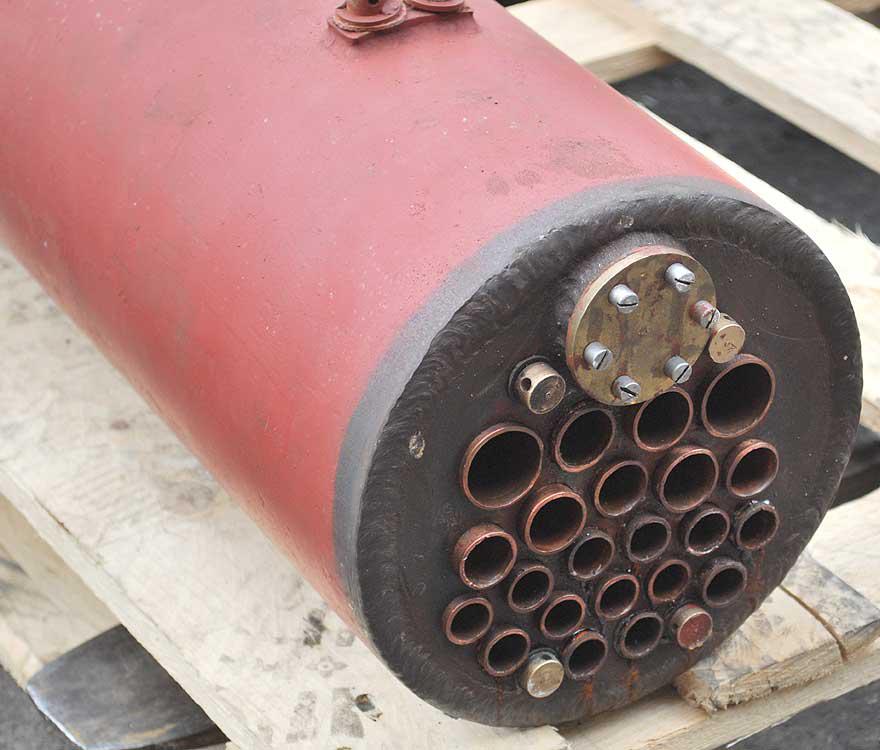 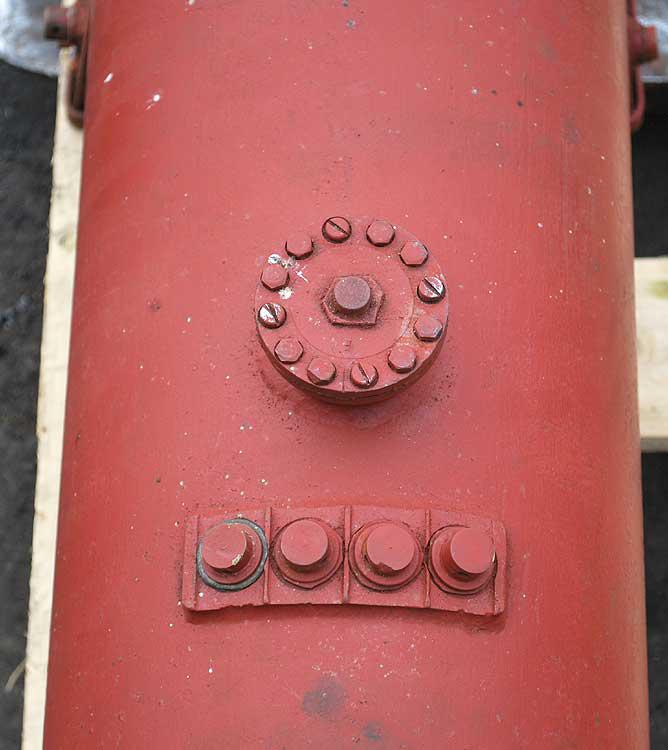 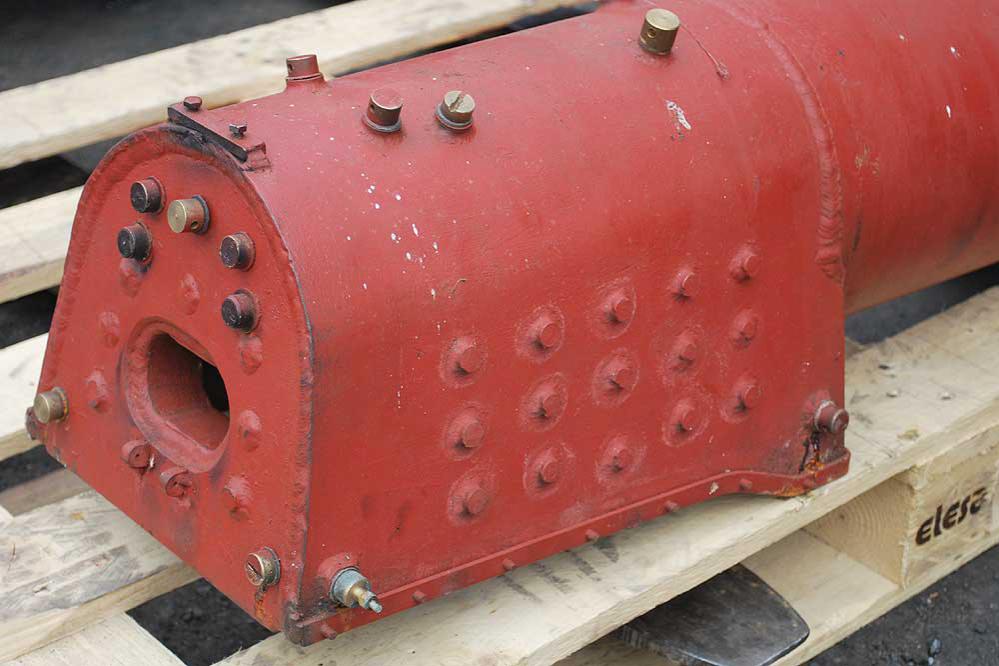 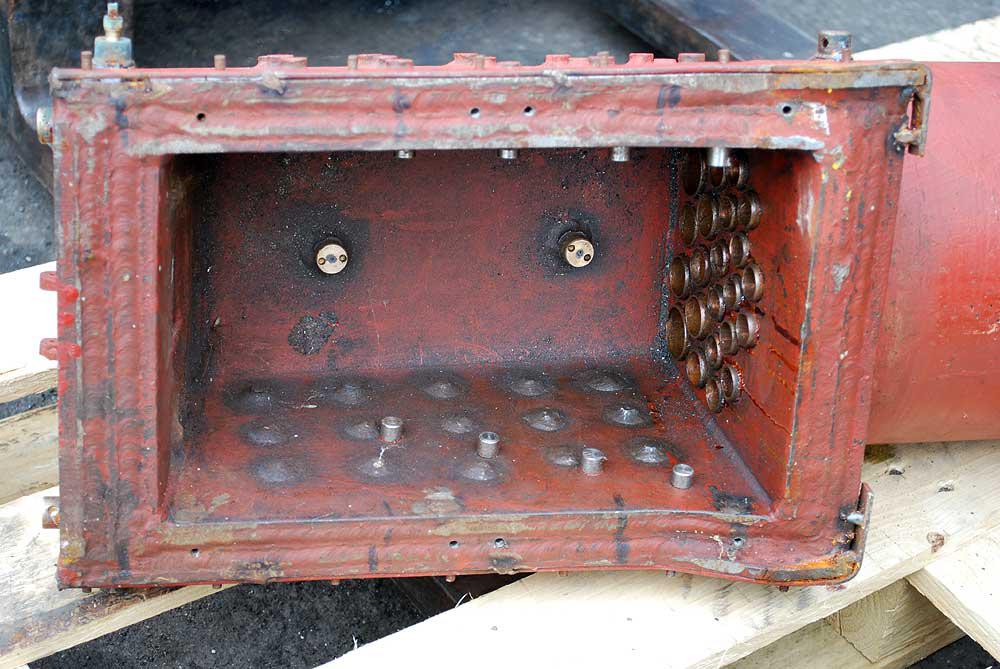 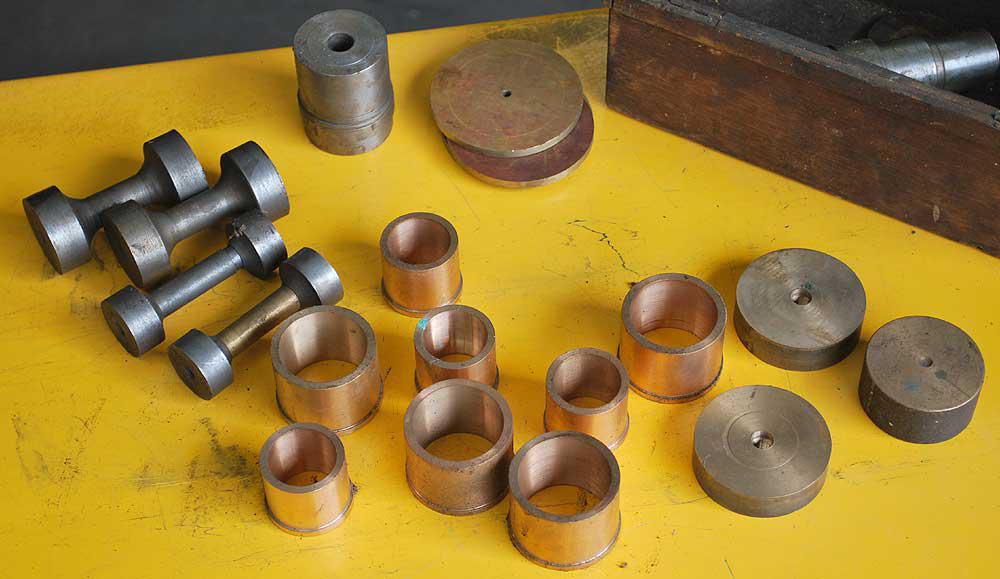 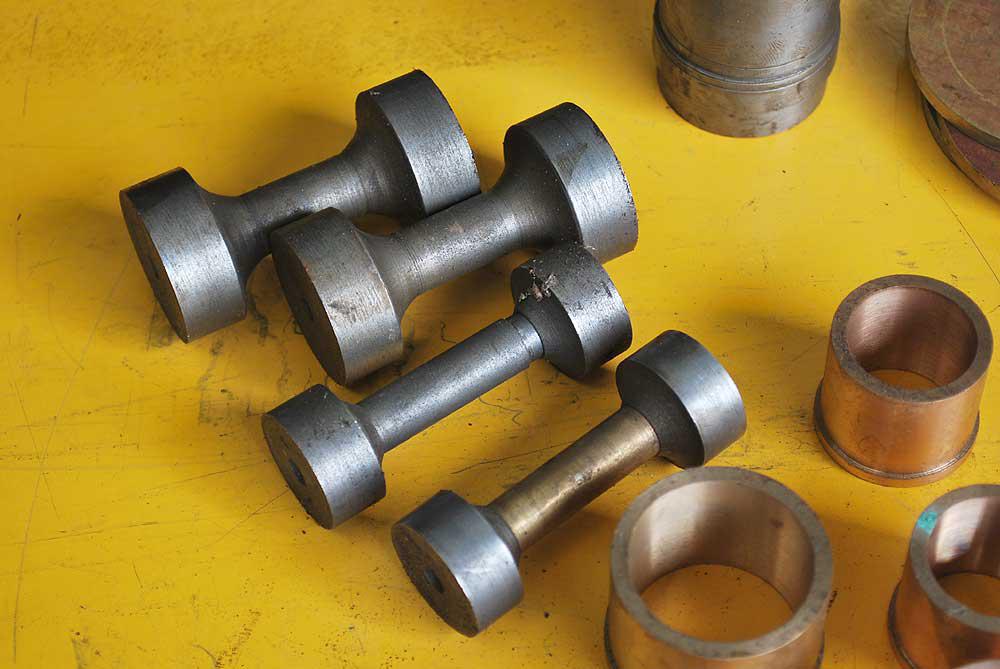 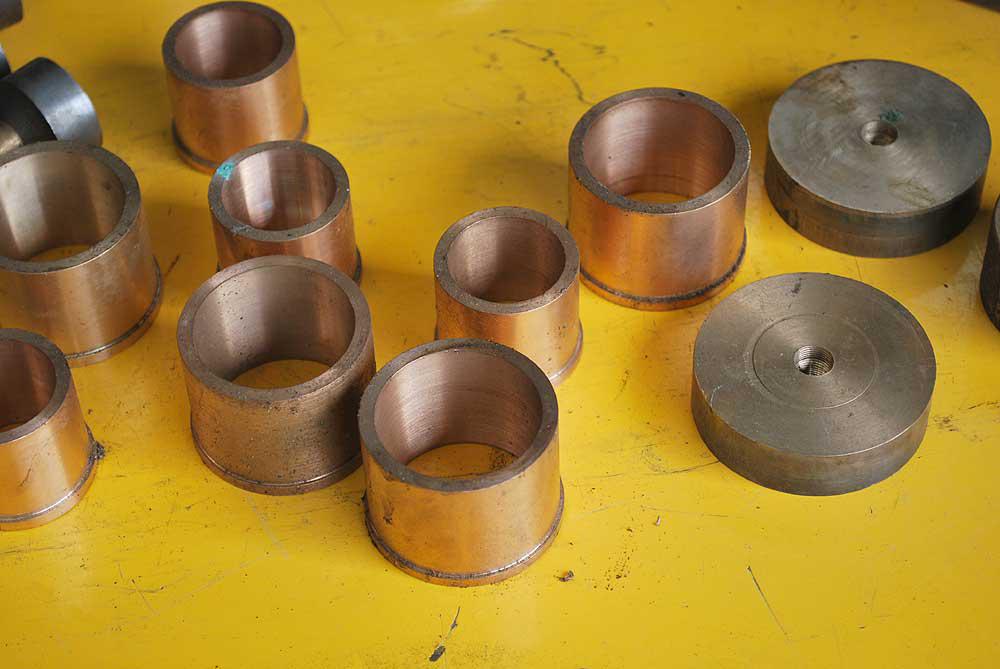 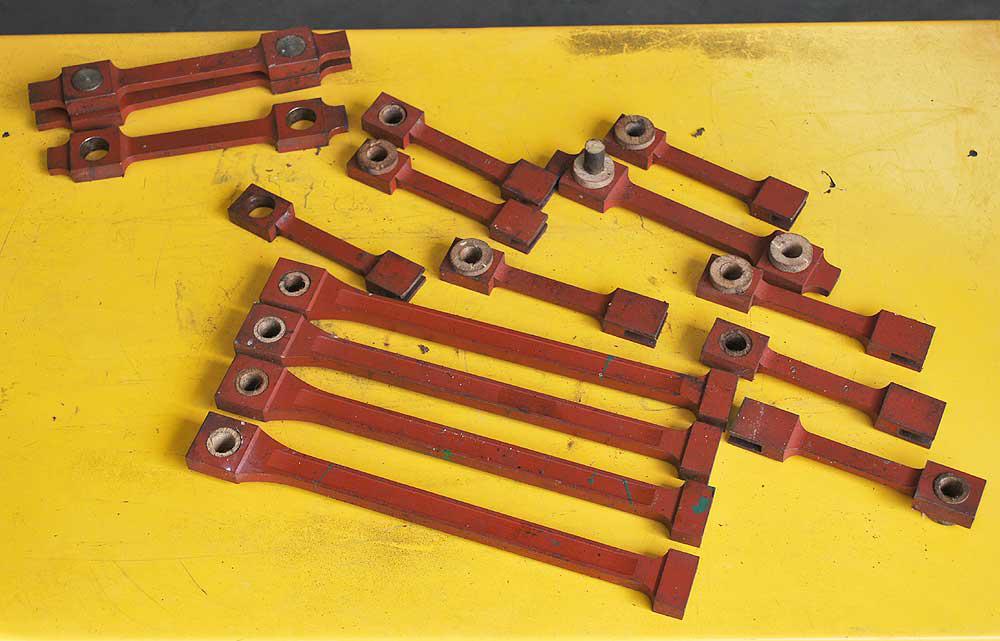 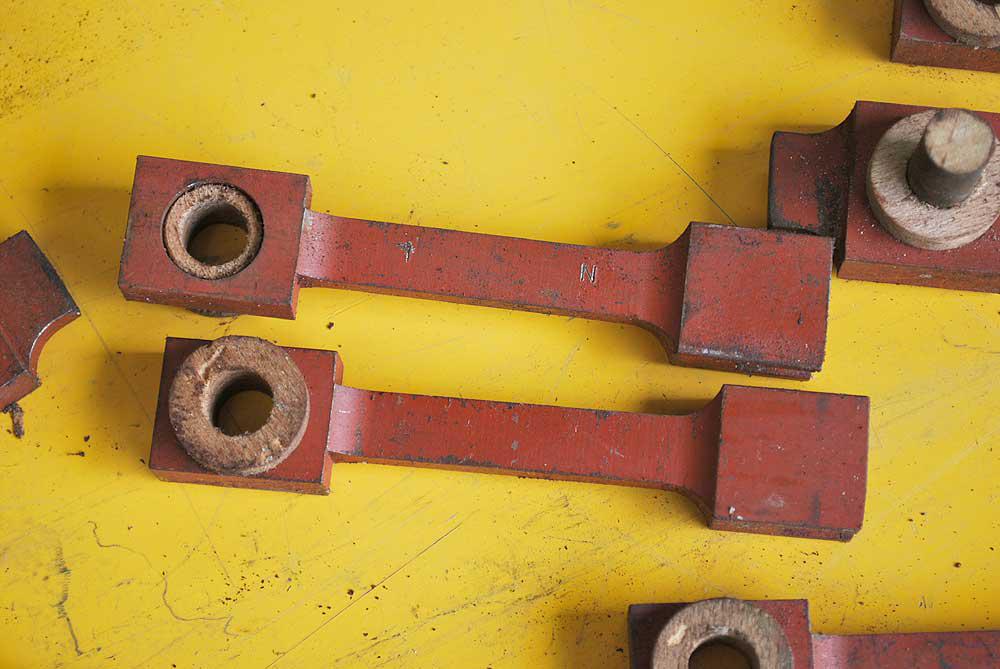 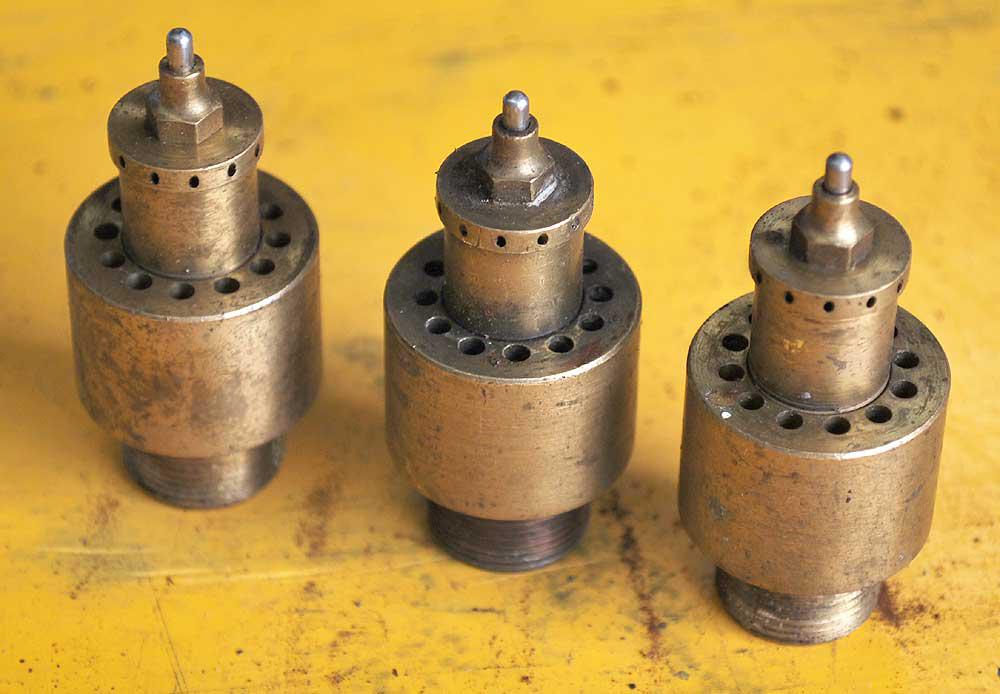 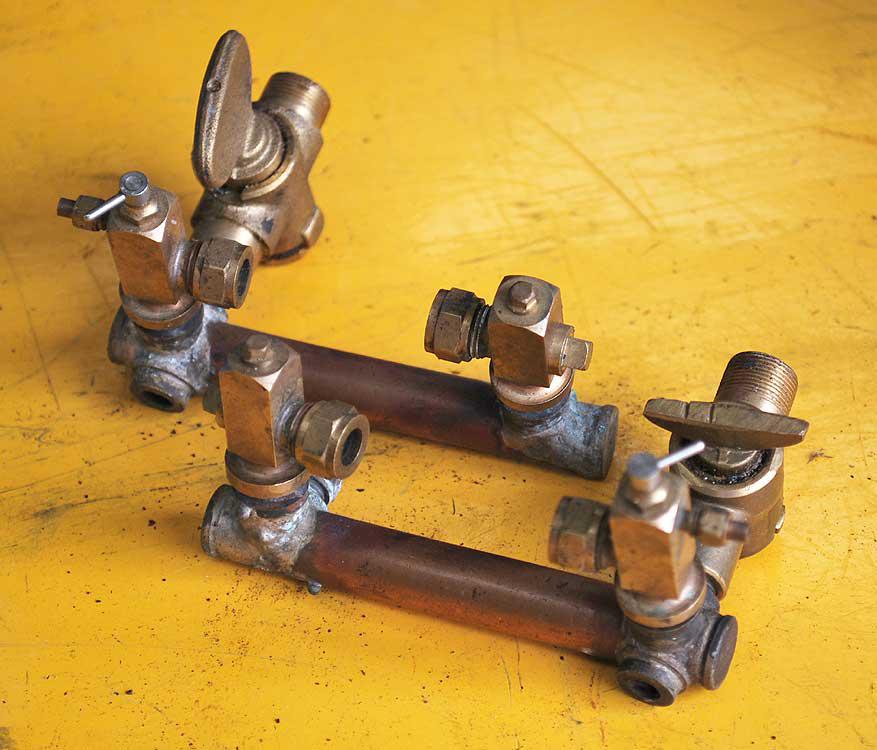 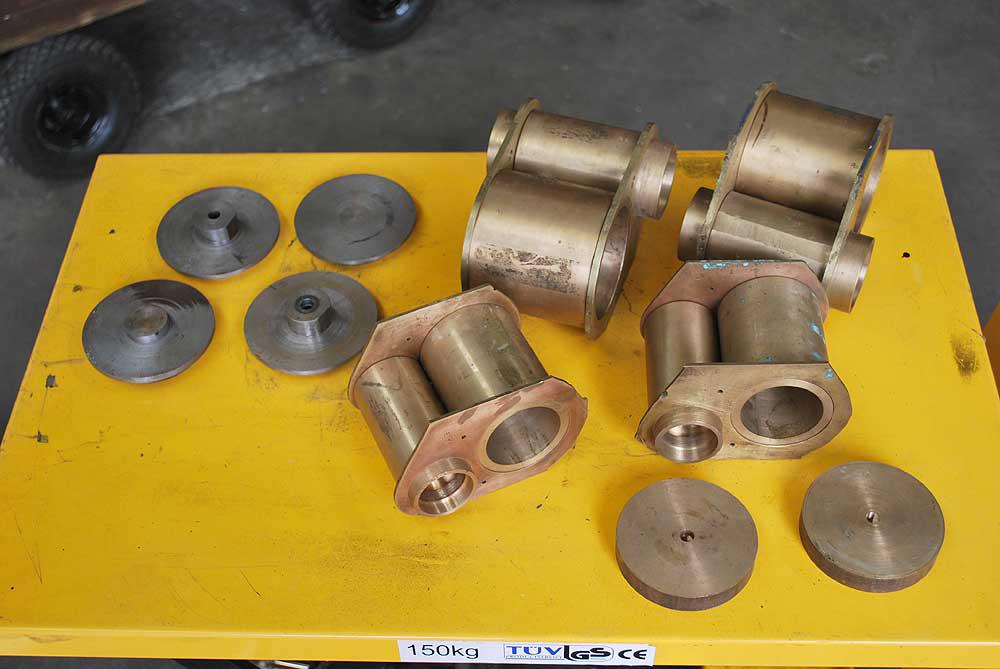 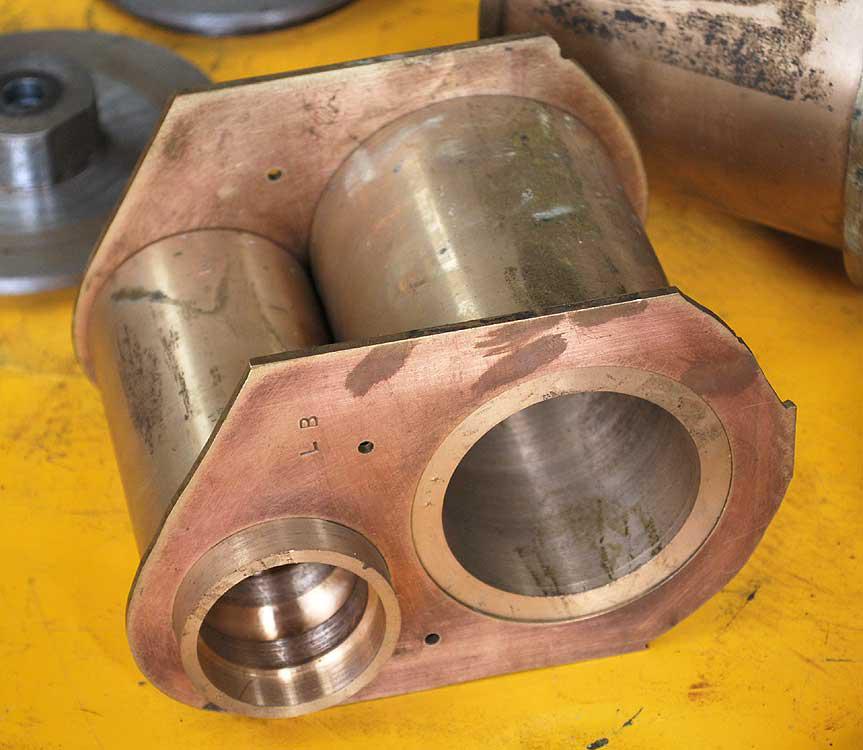 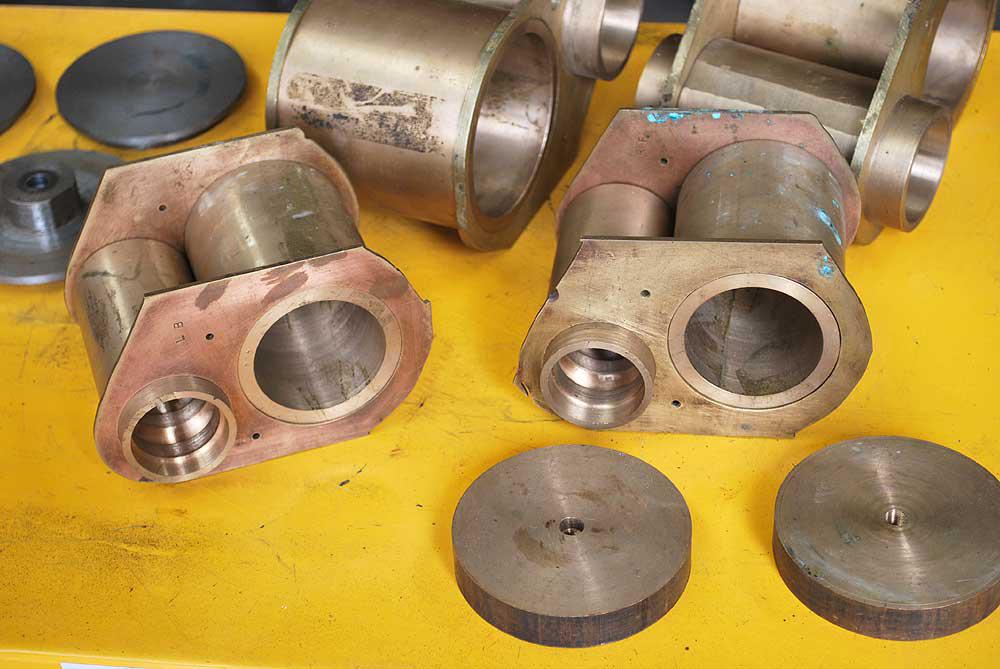 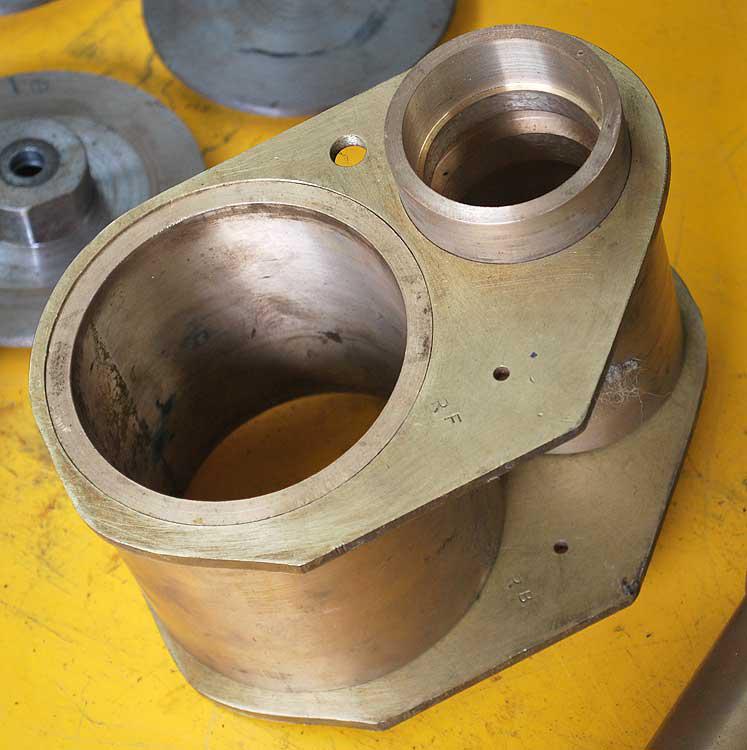 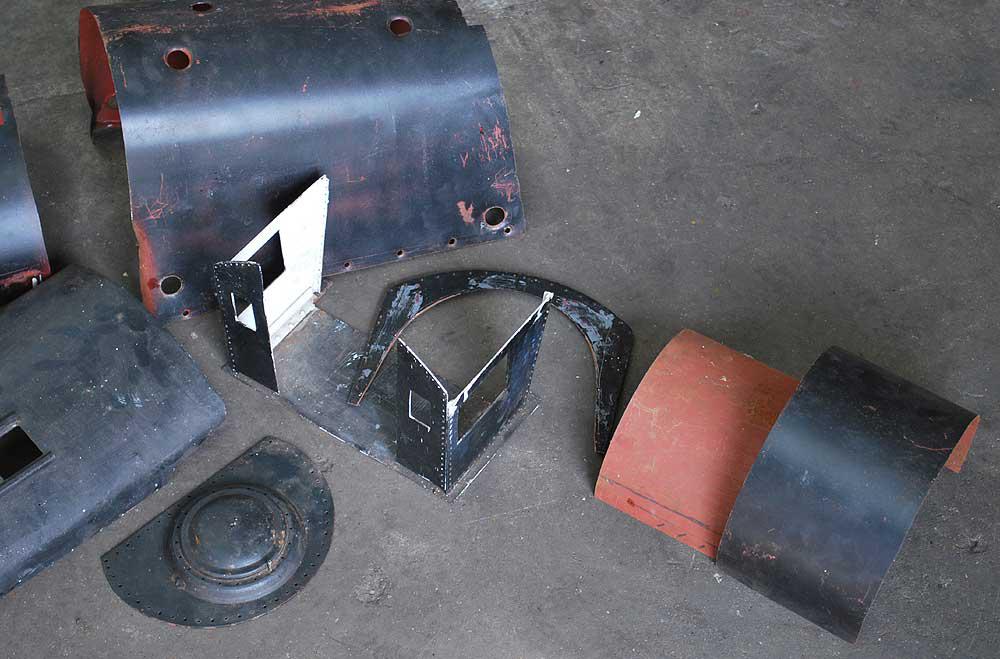 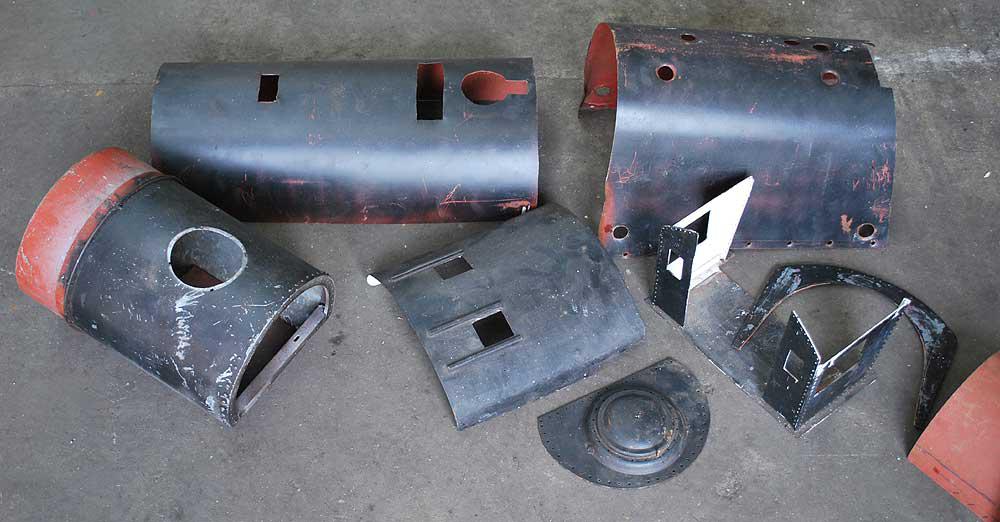 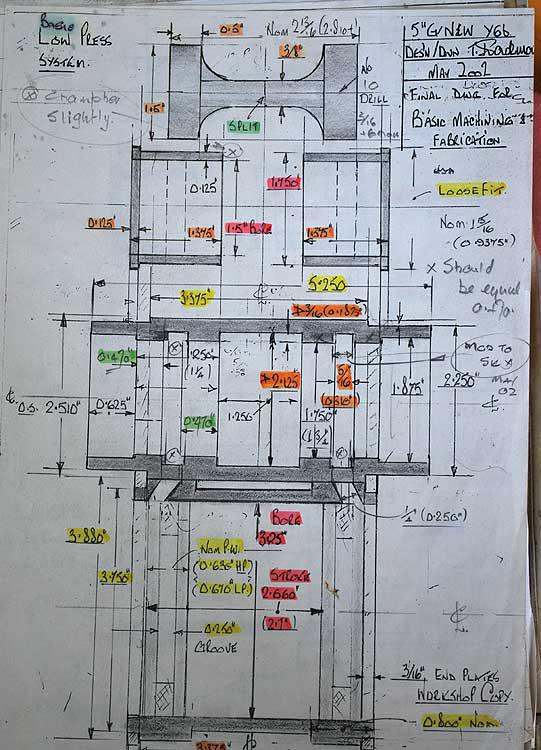 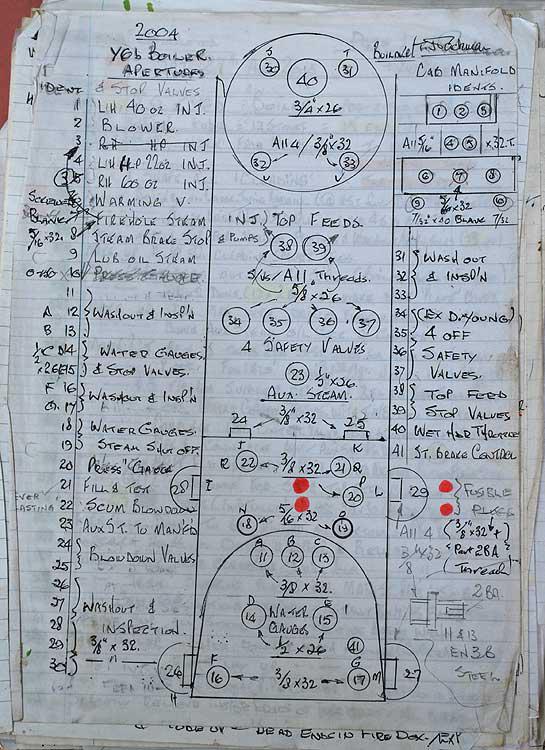 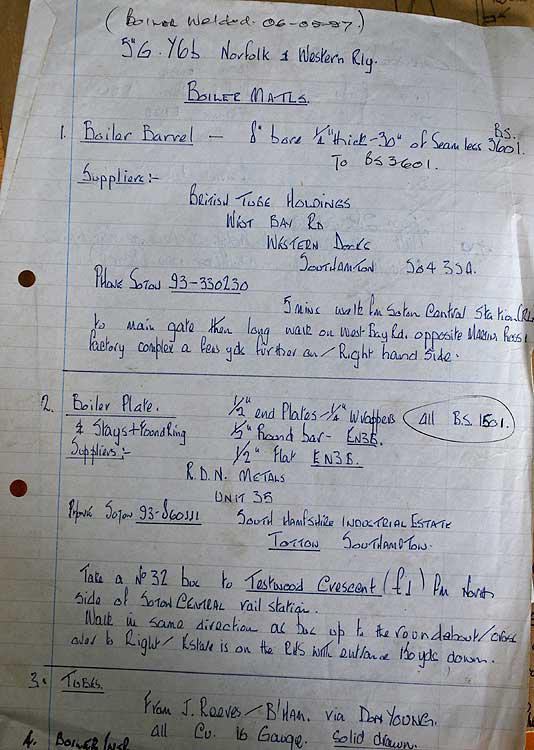 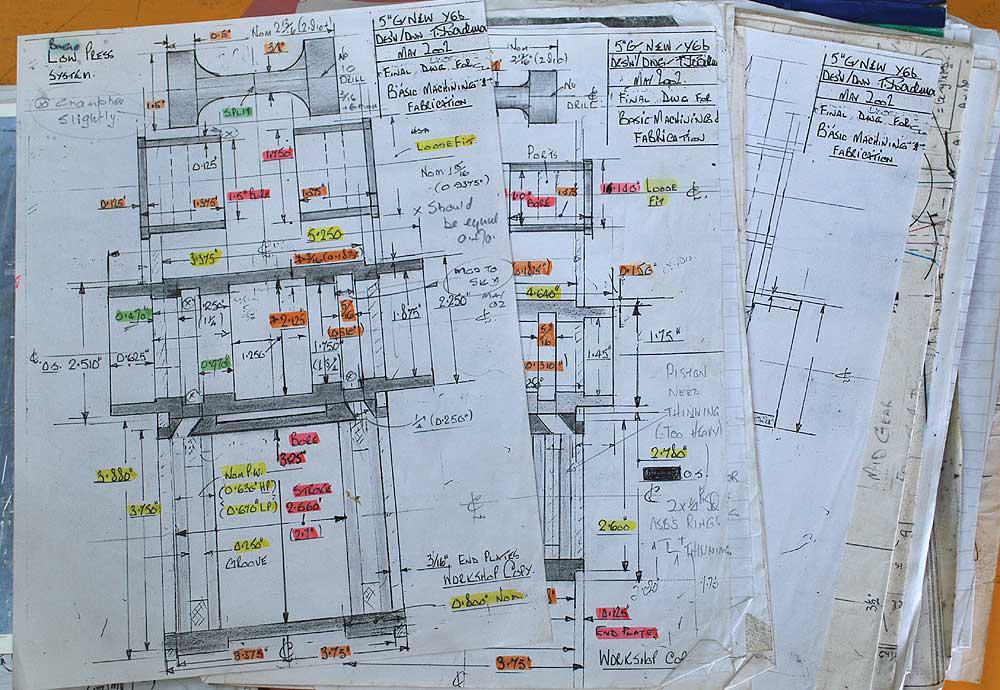 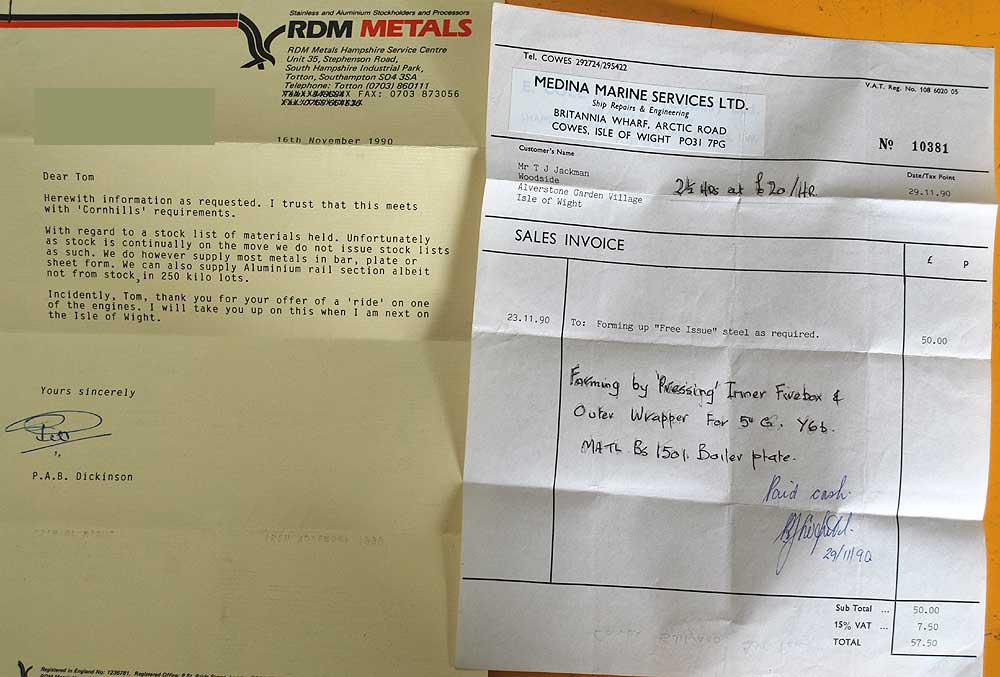 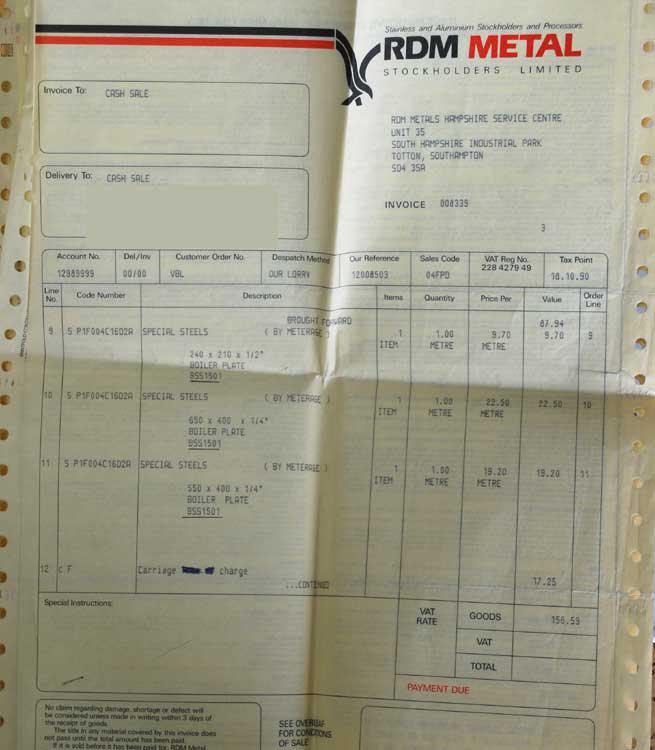 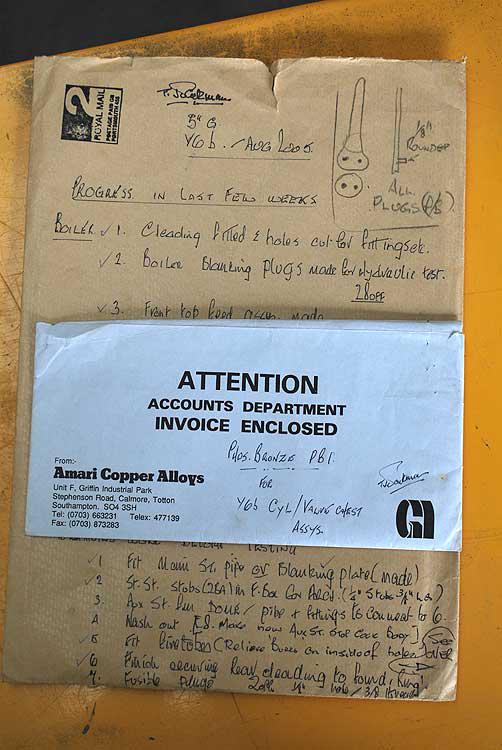 This is probably too big for your shed, certainly more than you and your best friend could lift and will cause much consternation at the club when completed, worried about the wear and tear on their loading ramps and steaming bays.

The prototype Y6Bs were the last in an evolutionary line of Mallets developed by the N&W, collossal machines weighing in 430 tons with tender, producing 127 000 pounds of tractive effort (with a further 15% boost available by simpling the compound cylinders for starting), 114 feet long and carrying 22 000 gallons of water.

This model was started twenty years ago by a prolific engineer who already had several locomotives to his credit - having completed one of Don Young's "Lucky 7"s in 3 1/2 inch gauge (which is currently awaiting test in the workshop) he obviously got bitten by the American bug in a big way. A "Lucky 7" is a large engine, five feet long and a couple of hundredweight (which for a 3 1/2 inch gauge engine is going it some). However his next project, this Norfolk & Western Y6B Mallet, was in a completely different league - the general arrangement drawing that Sam and Steve are holding up in the photograph below is full-sized for 5 inch gauge.

Chassis is at a rolling stage - it is built, like the originals, in two parts with a pinned joint connecting them. The builder produced his own patterns for the driving, bogie and tender wheels which have all been machined.

Boiler is in steel, the correct mterial was bought and sent out for forming before being professionally welded together - it's a super job, beautifully made (and a two man lift). The 16 gauge drawn copper tubes are loosely fitted and require expanding.

Smokebox is part-built, along with a chimney, there is a quantity of platework including boiler cladding and some cab work.

The project comes with a large quantity of the builder's drawings, notes and photographs in several folders - he was a fastidious man, there is a huge amount of information both about the design and work completed to date, neatly written in longhand in books and books of notes.

Not a quick or easy build from here, however it is a viable project that would produce a very large, extremely rare engine. And yes, I'd like a go when it's finished please.