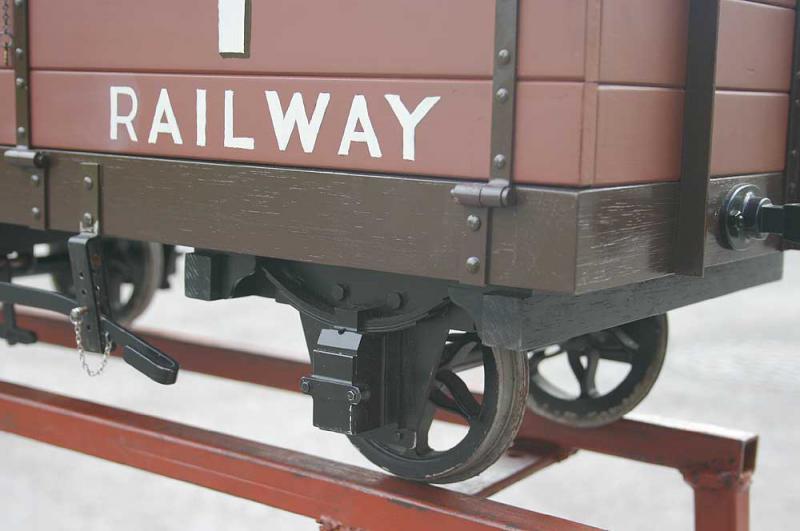 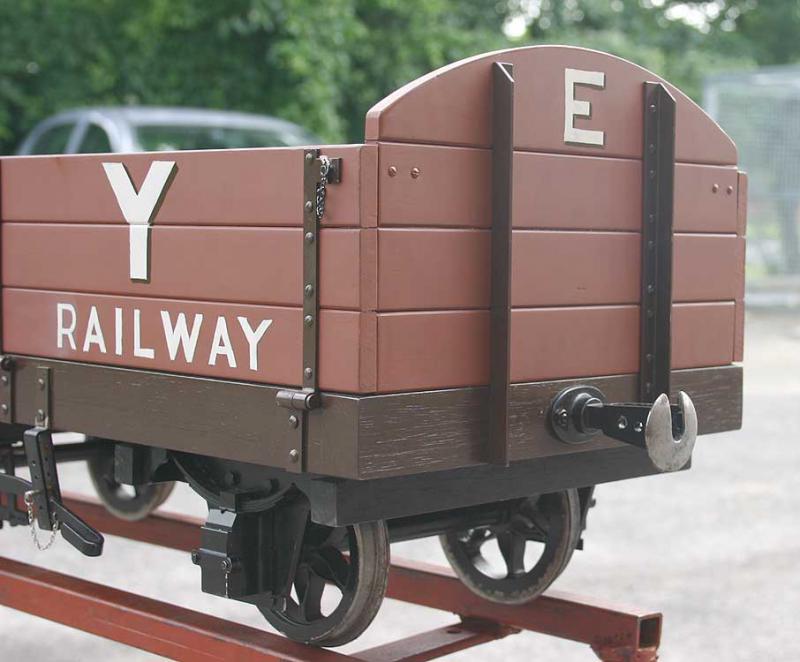 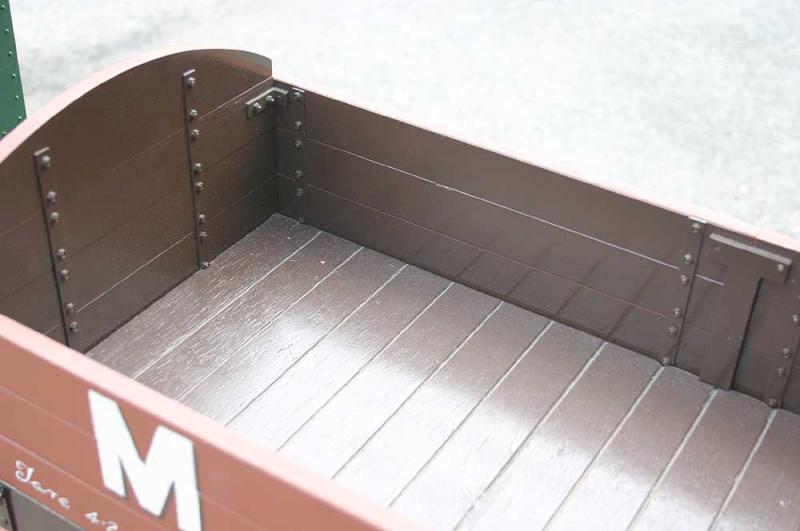 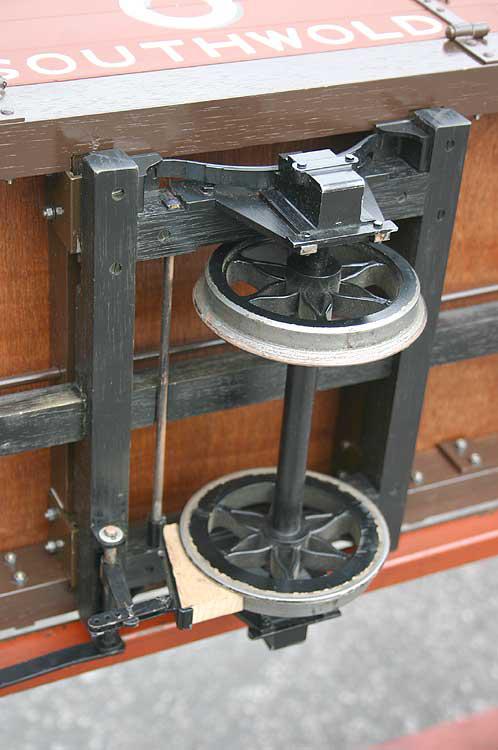 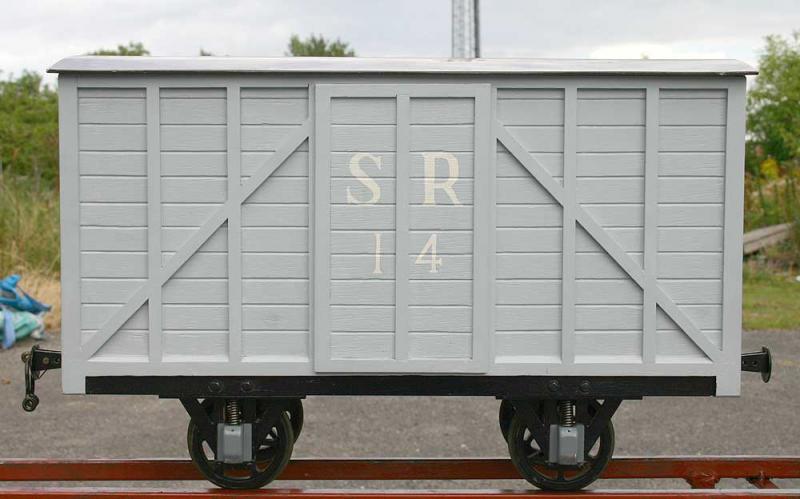 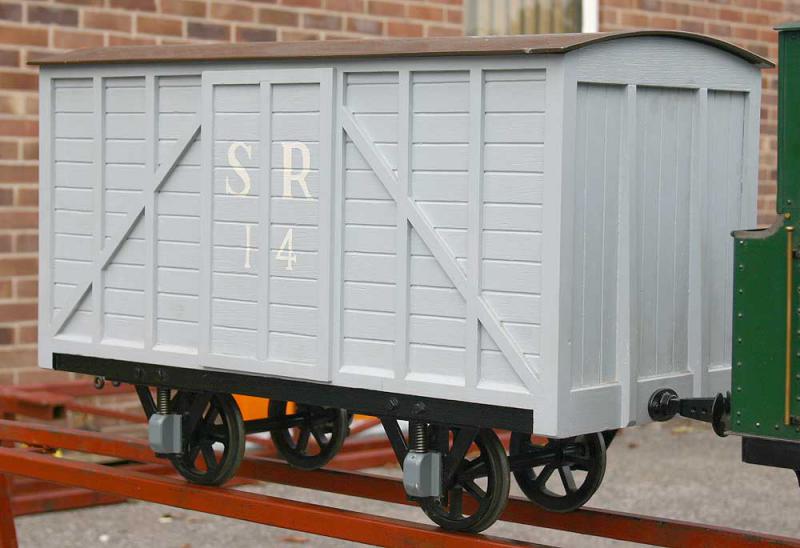 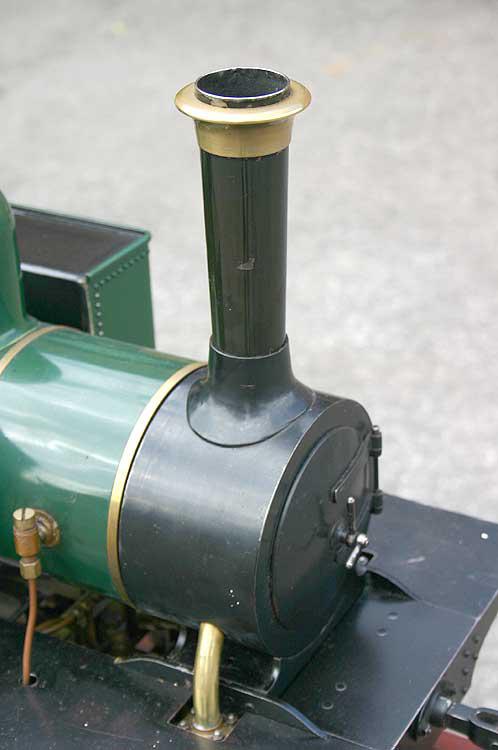 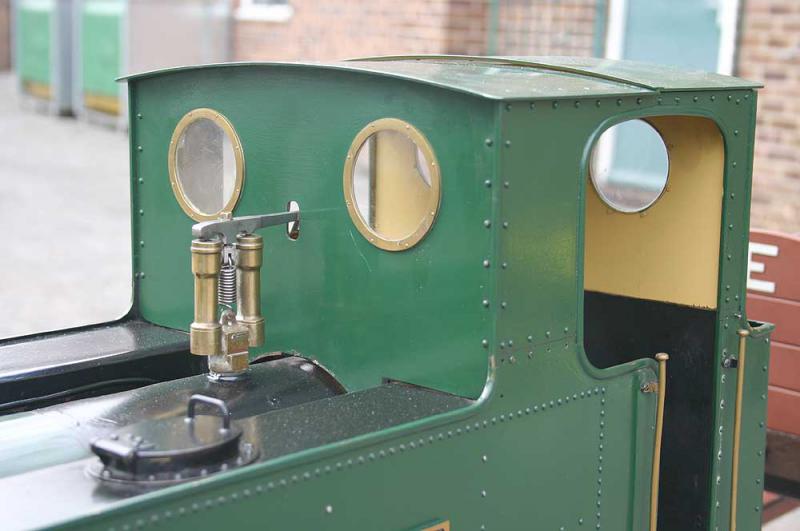 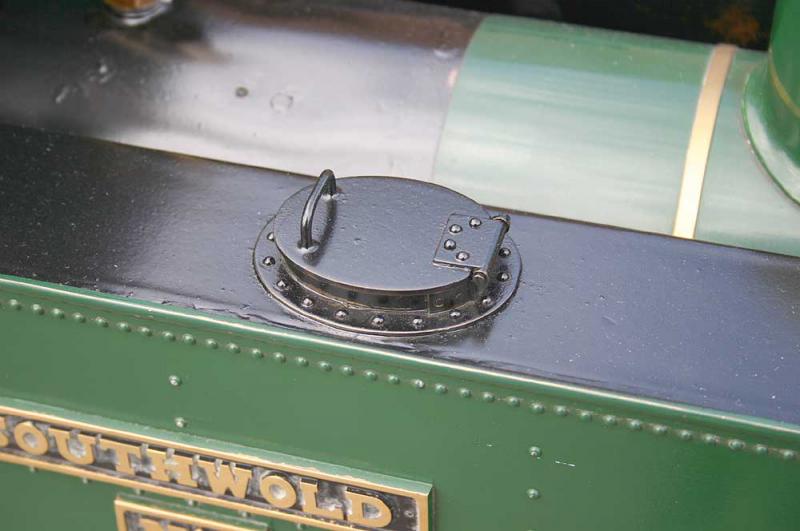 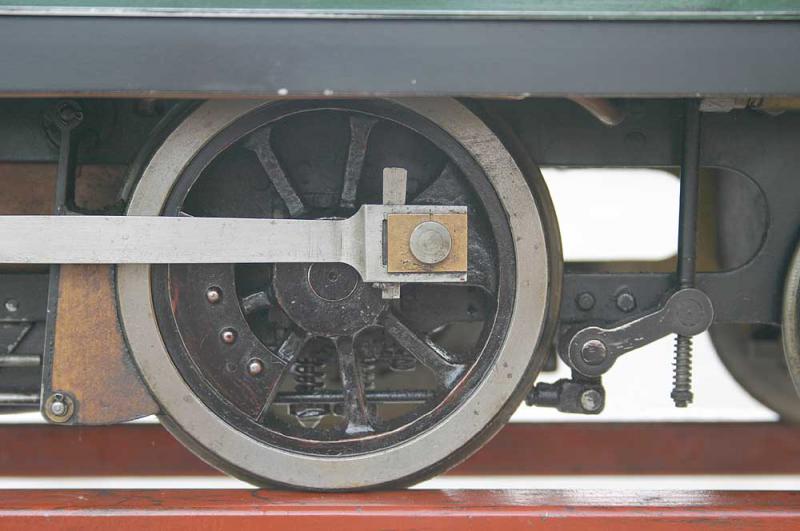 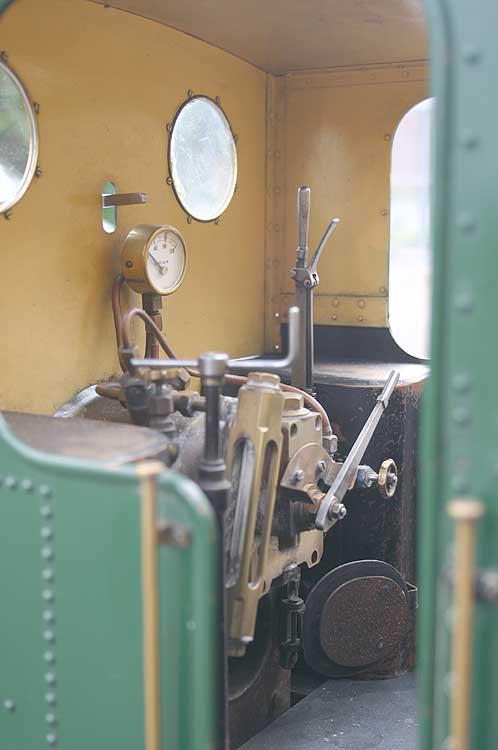 The Southwold Railway was one of those proper "Titfield Thunderbolt" lines, formed with much local support from the residents of Southwold when the East Suffolk Railway, later to become the Great Eastern, bypassed them by a few miles leaving the townsfolk dependent upon a horse-drawn bus to get to their nearest station at Darsham.

Having settled on three foot for the gauge, raising money to build the line took some years, the railway finally opening in 1879. Nine miles long and restricted to 16mph throughout its length, it never offered much by way of an express service. The first engine, a 2-4-0 was built by Sharp Stewart and called "Southwold". Returned to the makers, it was replaced some years later with a 2-4-2 carrying the same name, to be joined by "Halesworth" and "Blyth", built to the same design, along with a Manning Wardle which arrived just before the Great War.

The Southwold didn't enjoy the best of reputations for reliability or punctuality, but did manage to return a profit until, by 1929, the directors had seen the future arriving in the form of motor buses and, with great prescience, shut the line down rather than suffer a long, lingering end. Two wagons were saved, the remainder of the locomotives and stock were all cut up in 1941.

This engine, complete with a pair of wagons, is the work of a prolific engineer, maker of many fine stationary engines, locomotives, traction engines and clocks - reponsible, amongst many other things, for the Simpson & Shipton's short stroke engine and Allchin I have had in recently.

There are two wagons with the engine. The first is a model of one of the two four-wheeled box vans which ran on the line, the other a beautifully-built six wheeled three plank wagon, unusual at the time not only for being the only private owner wagons on the narrow gauge in England but also because they featured an articulated wheel arrangement - the centre axle slides, turning the other axles by means of beams. Superbly made, painted and sign written, the six wheel wagon took an award in its own right at an exhibition.