Sold January 2018 Back to Archive 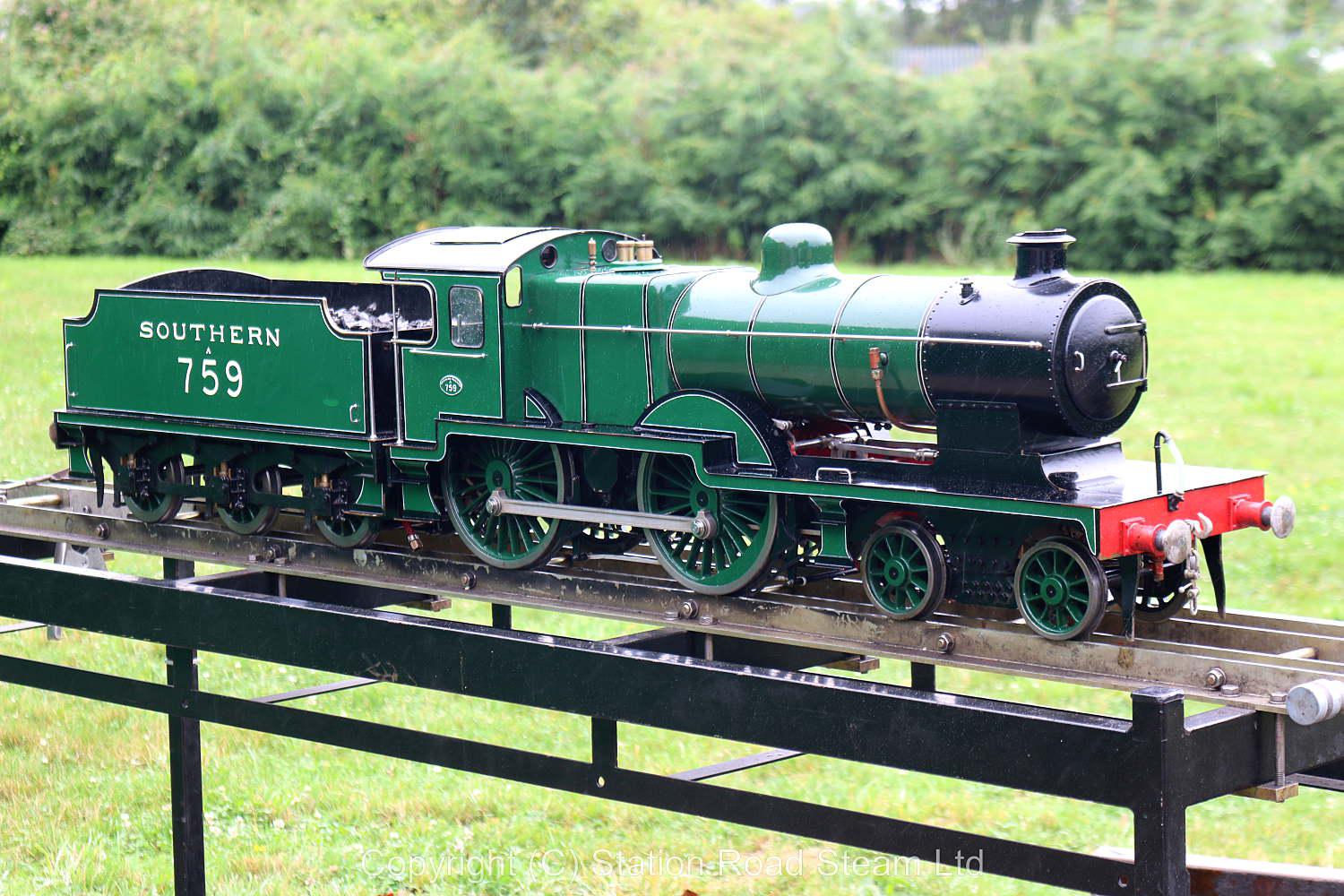 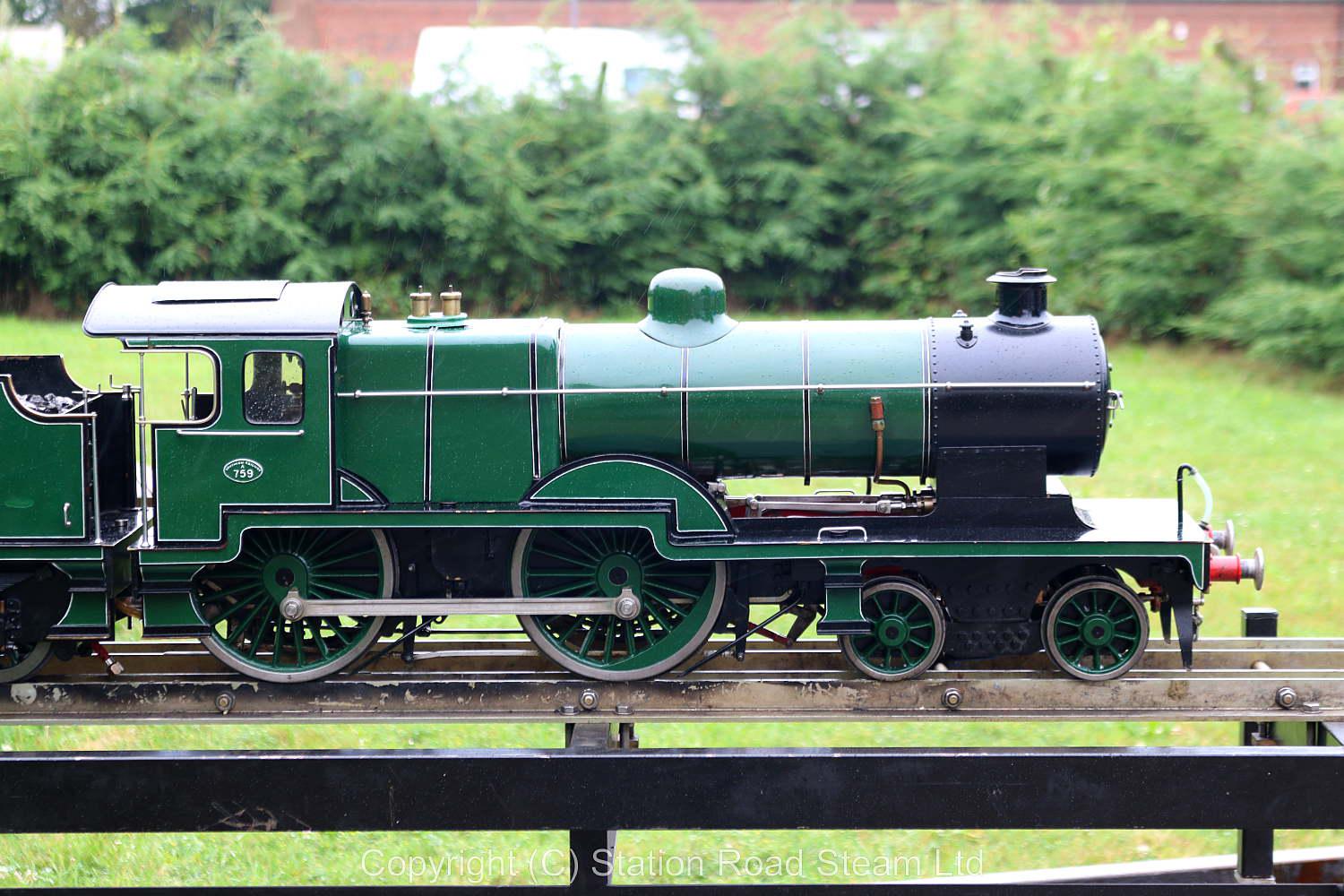 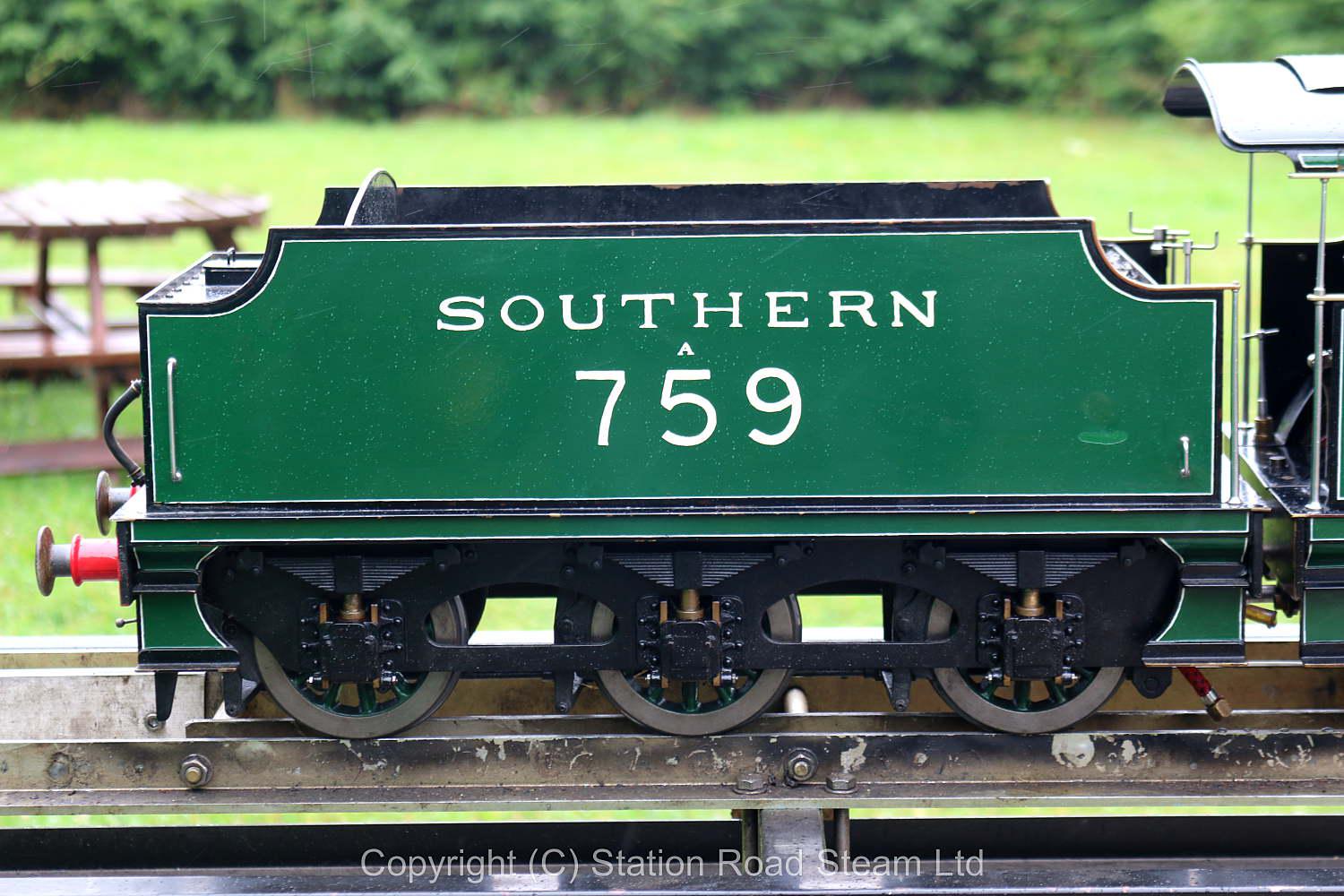 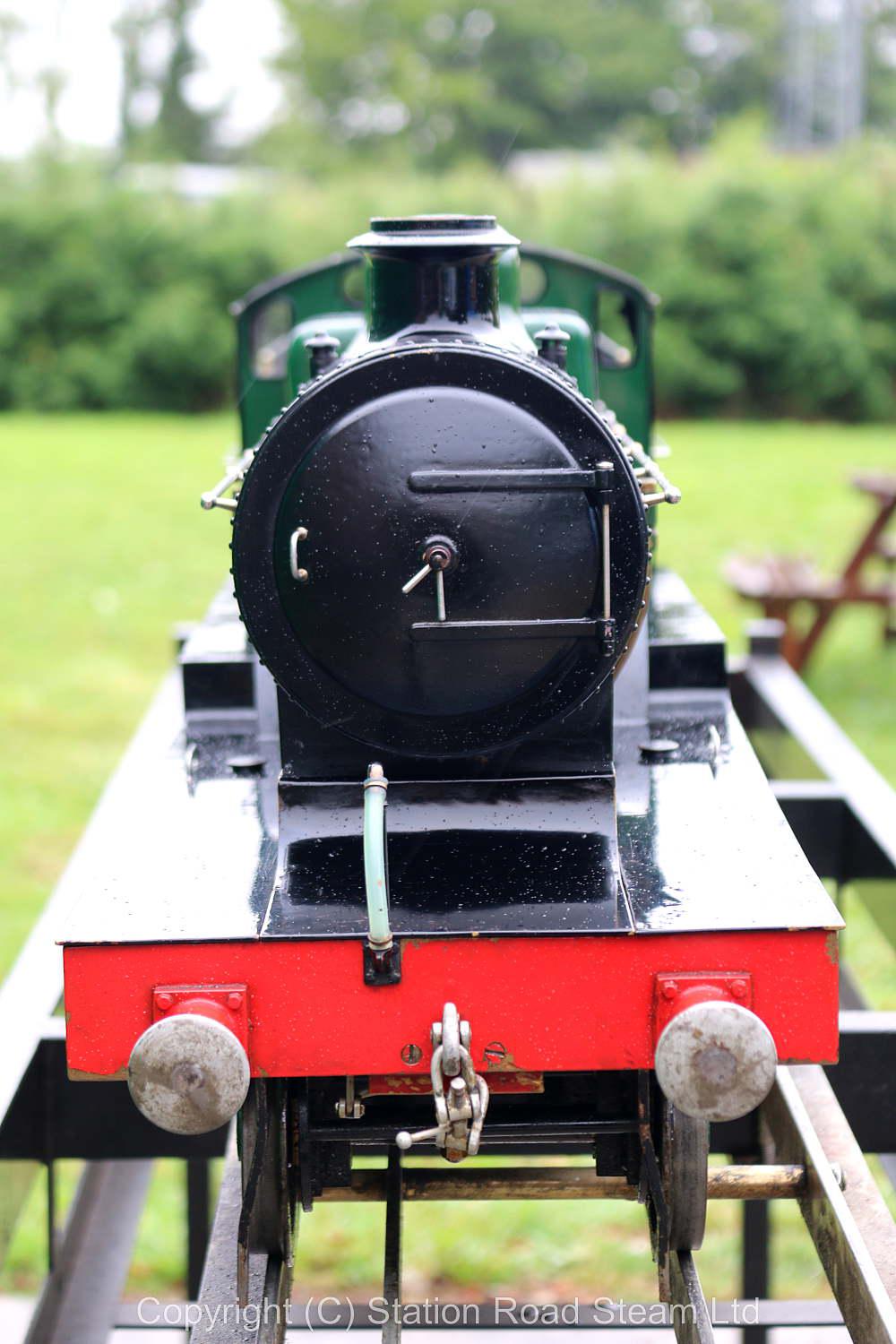 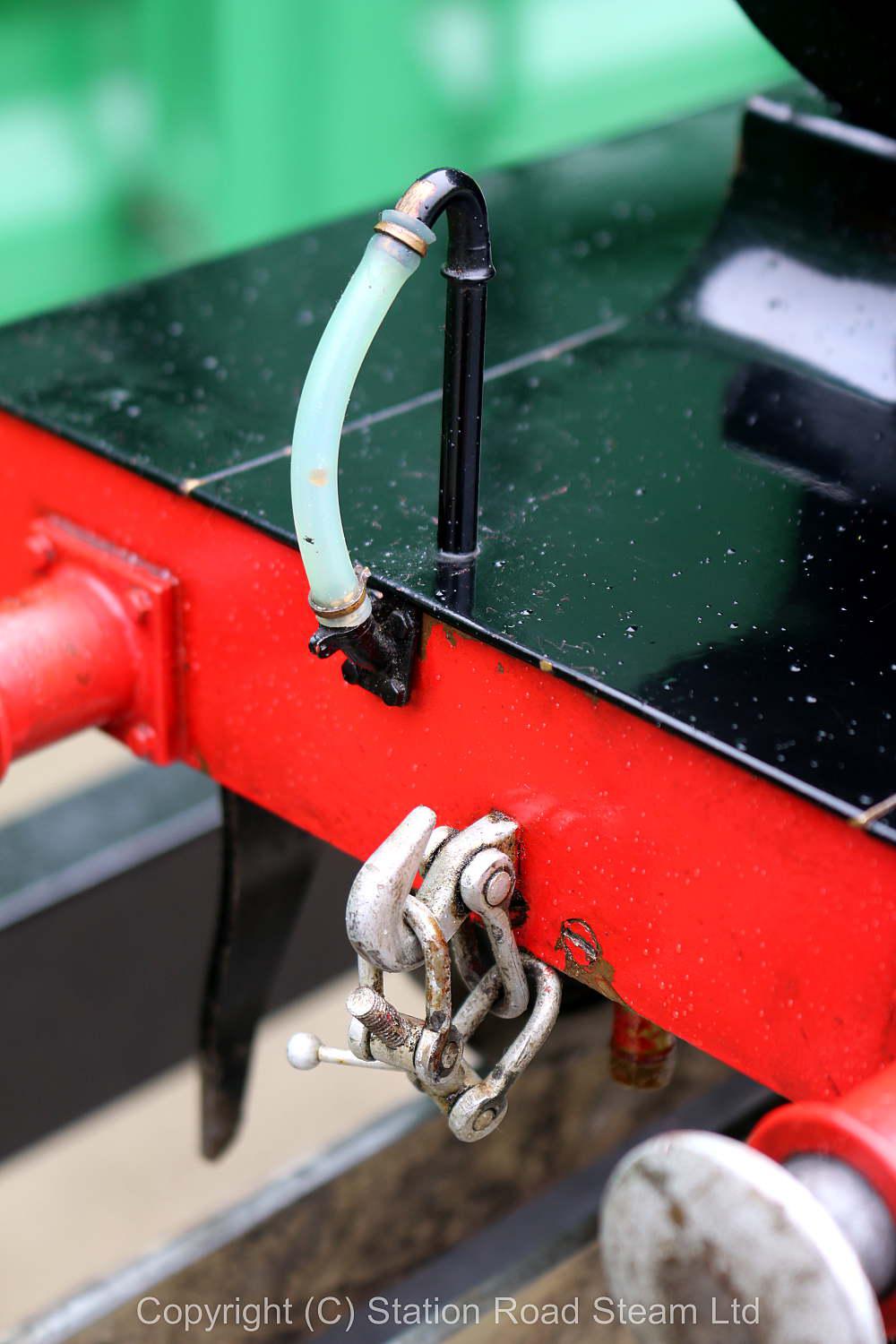 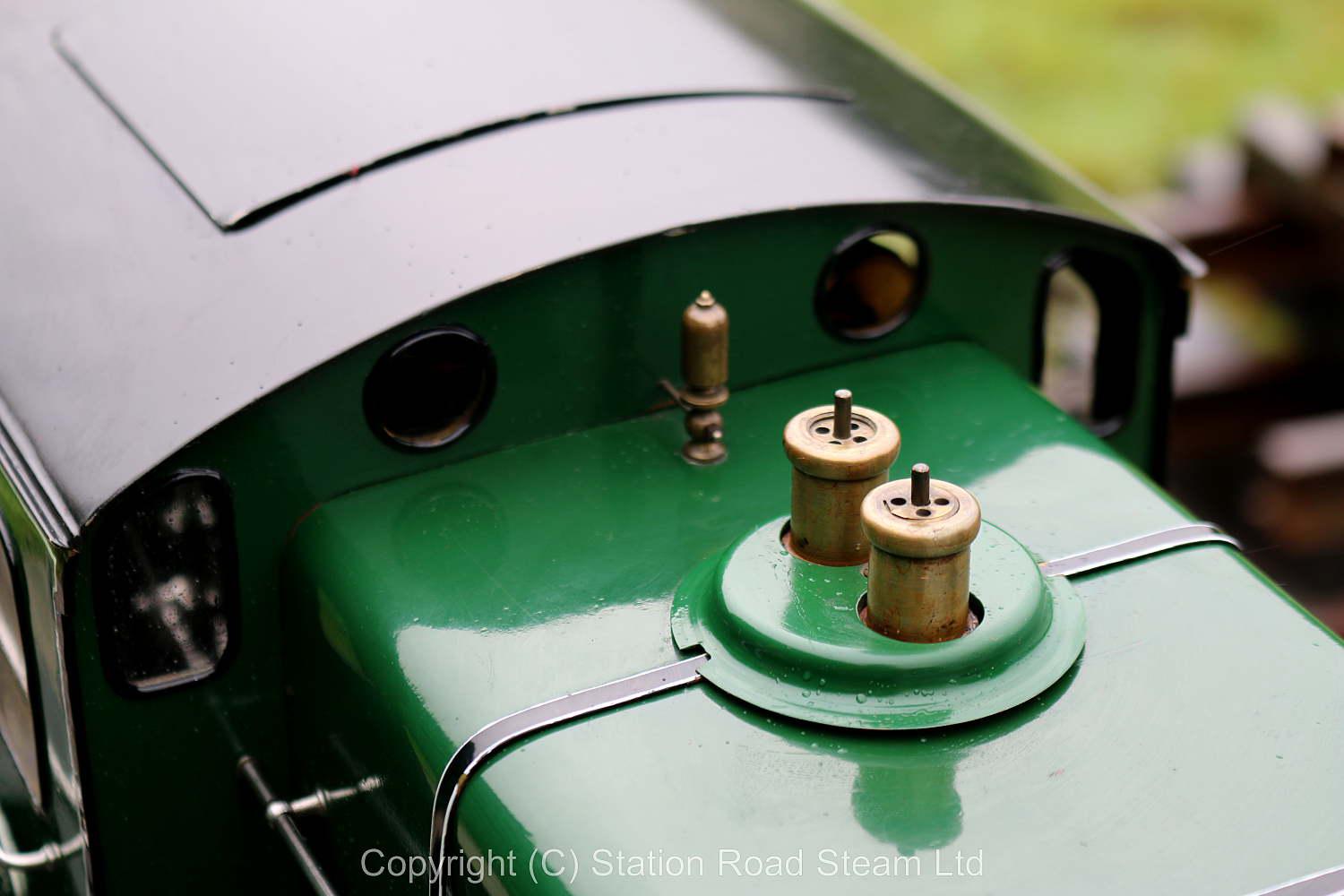 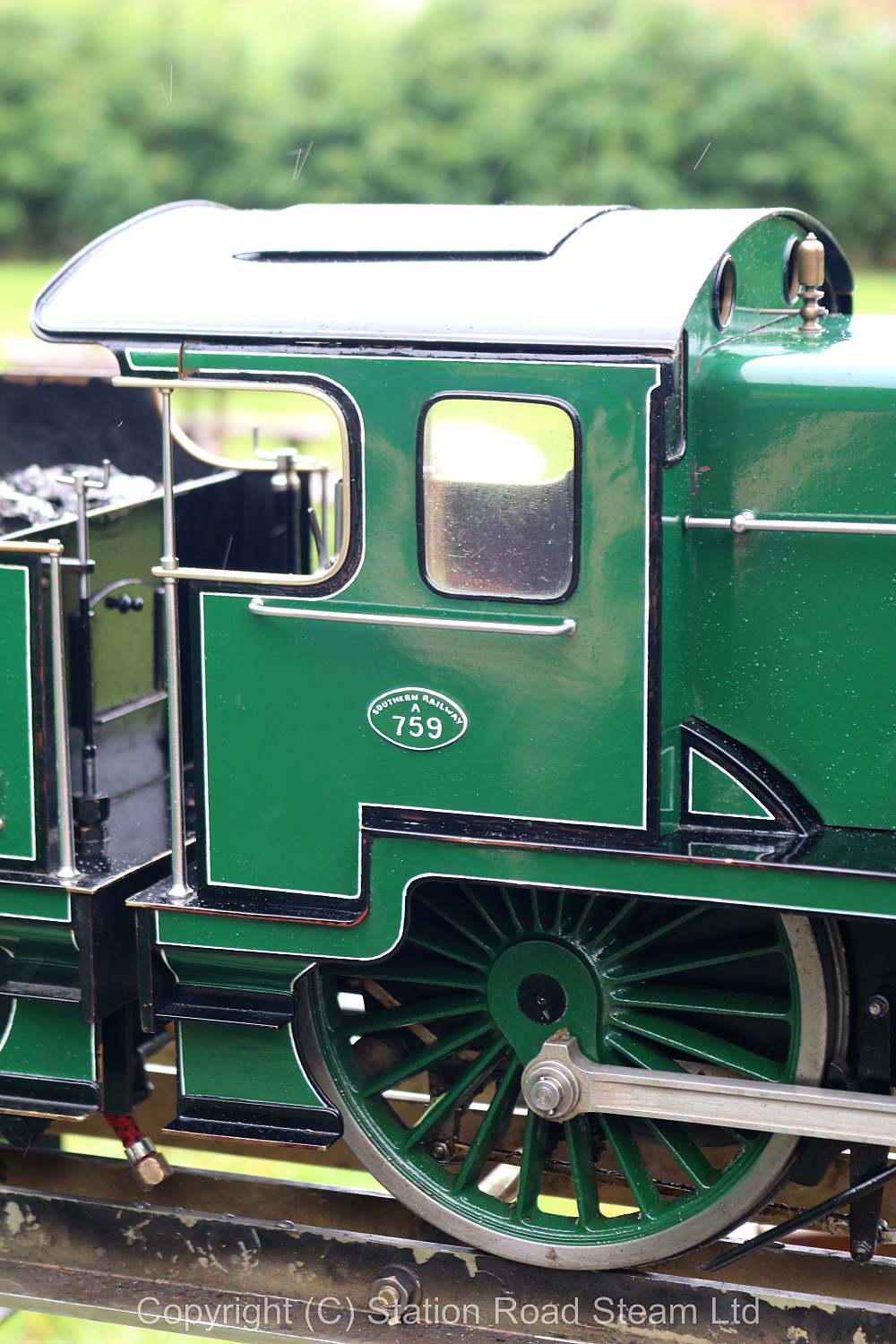 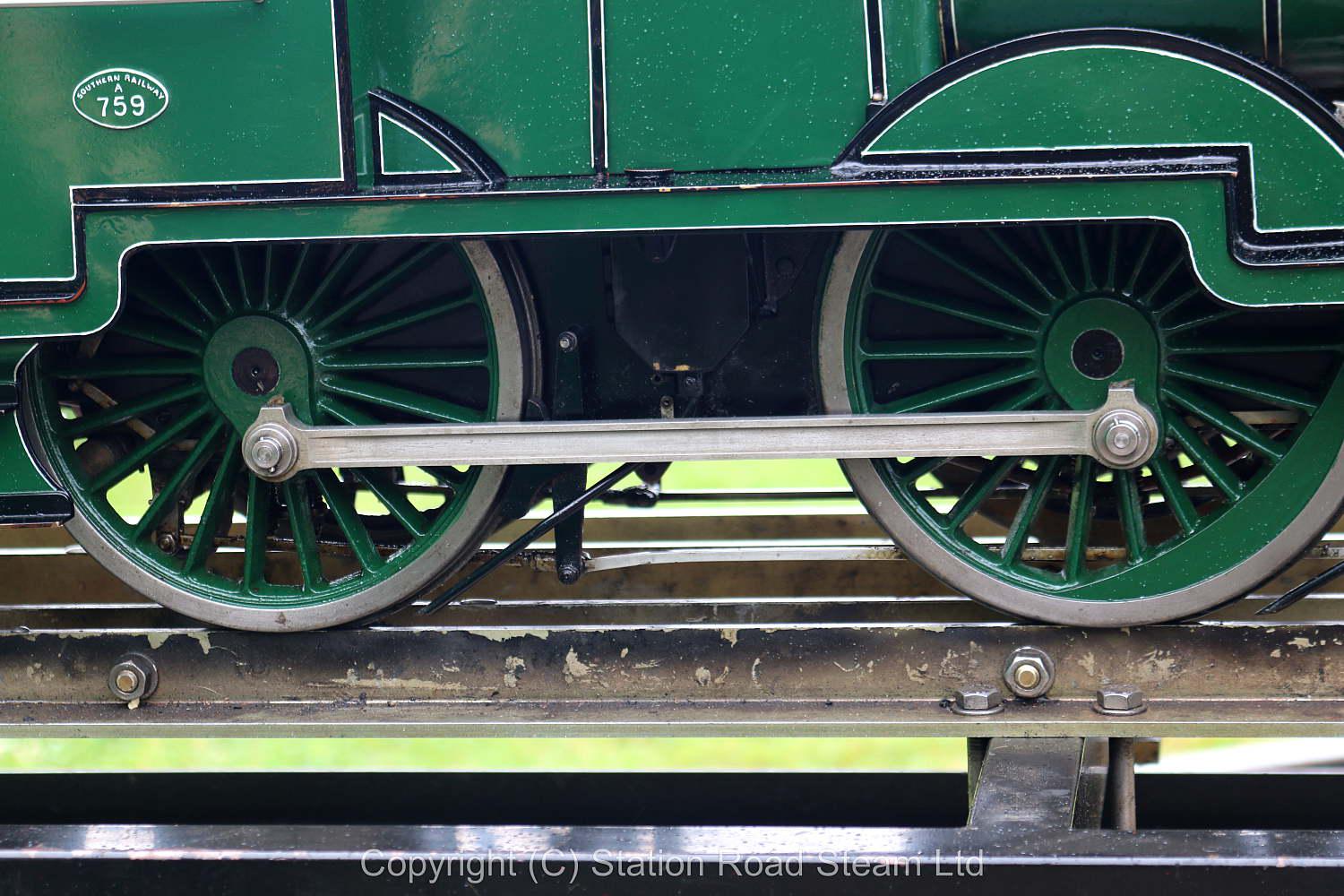 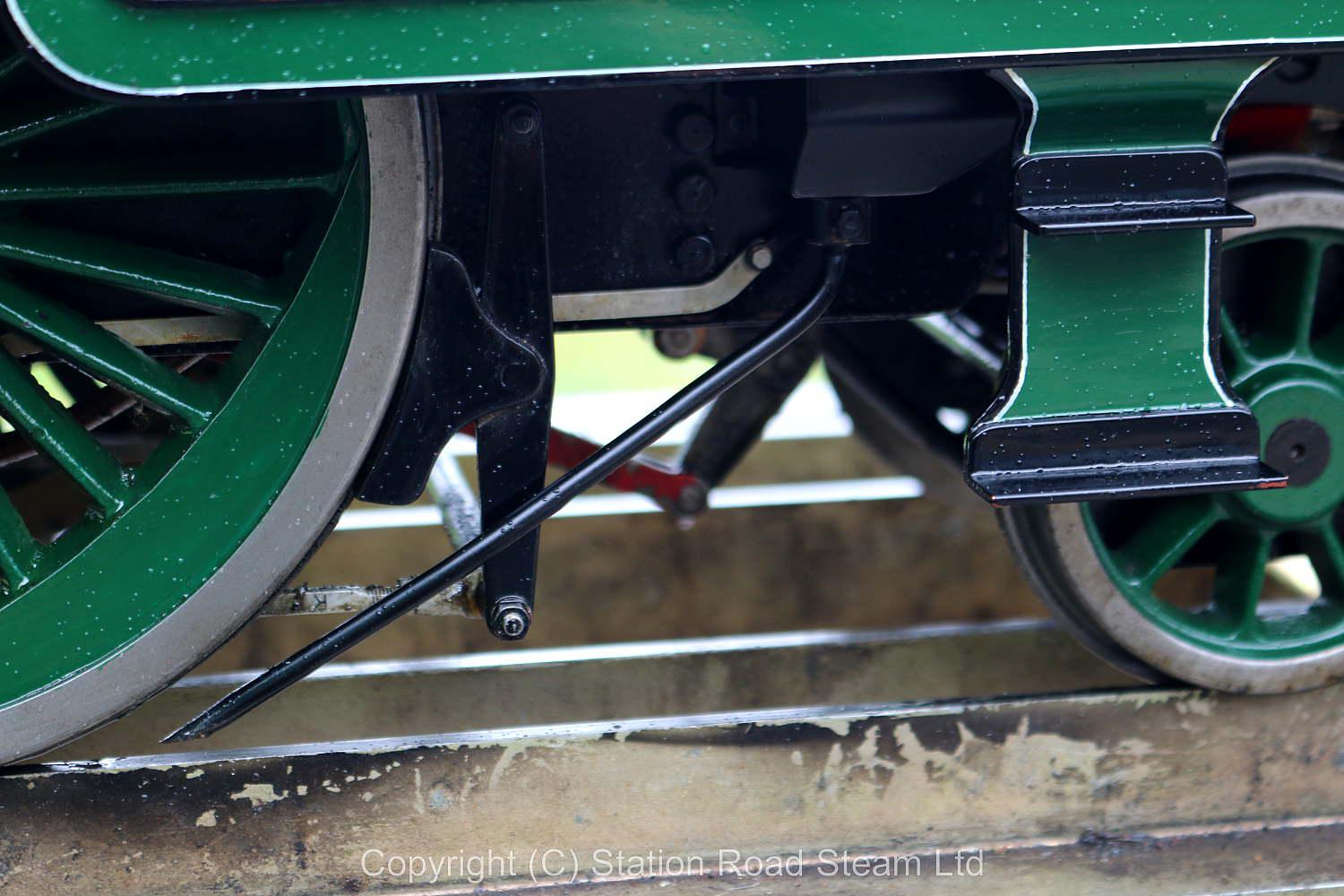 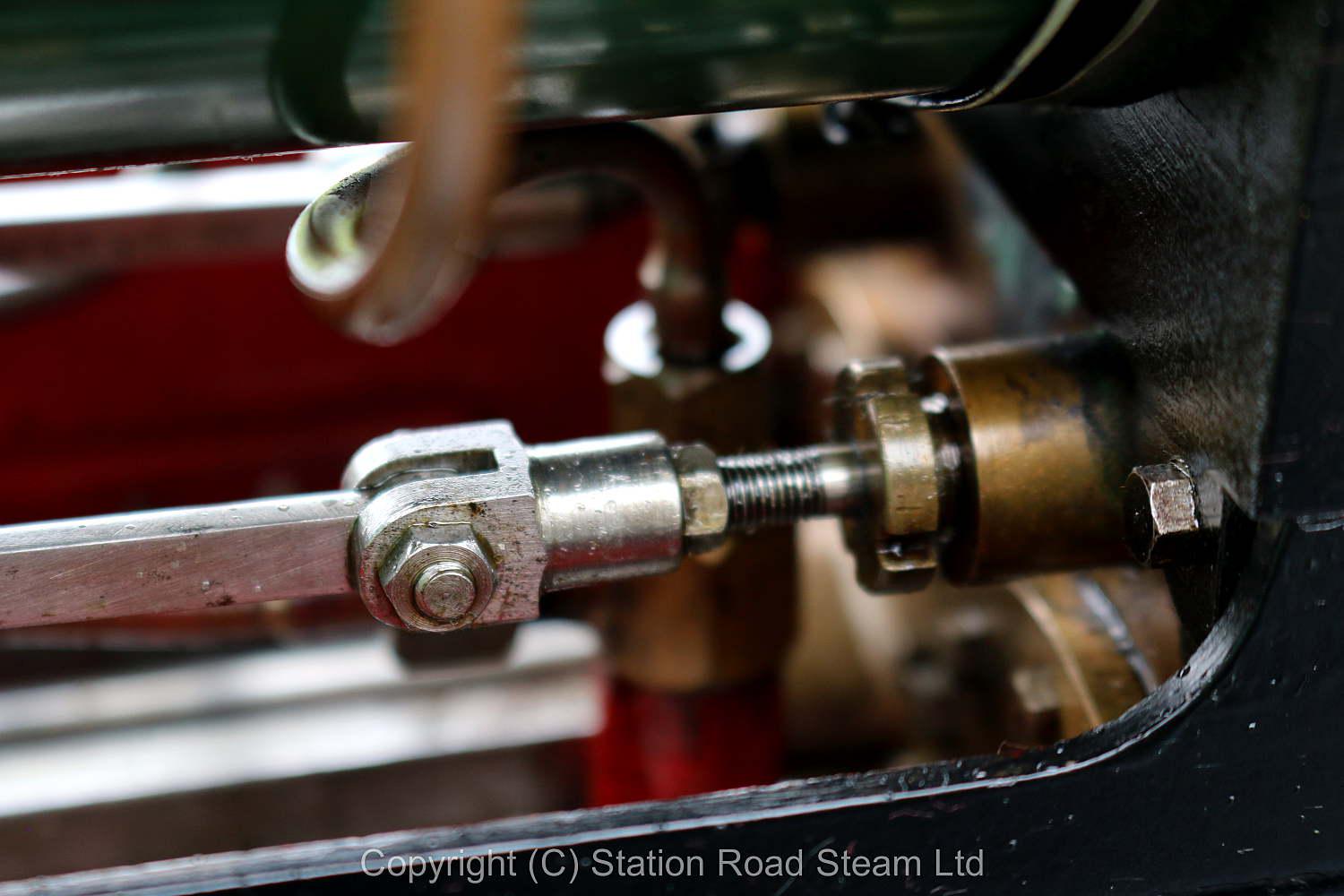 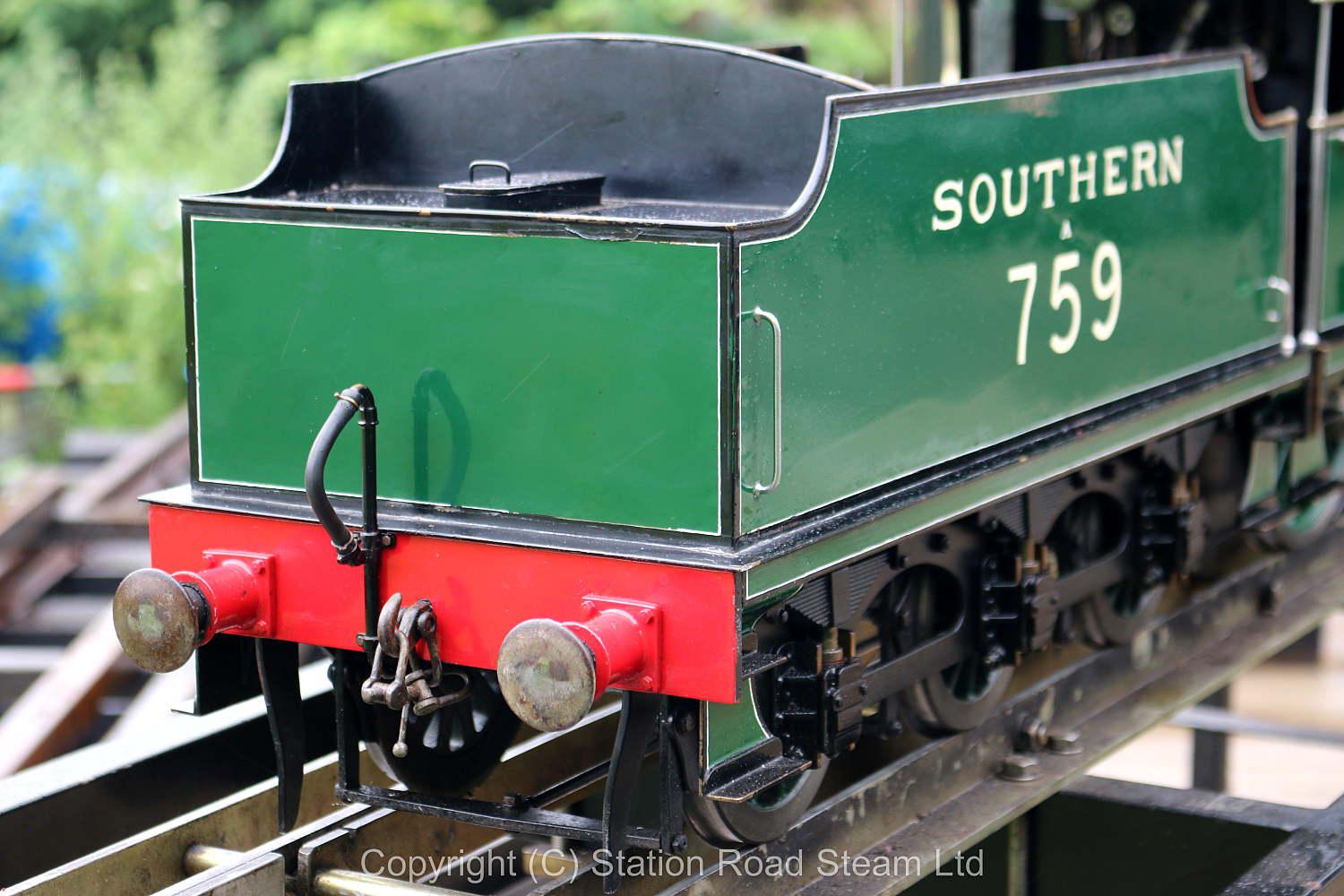 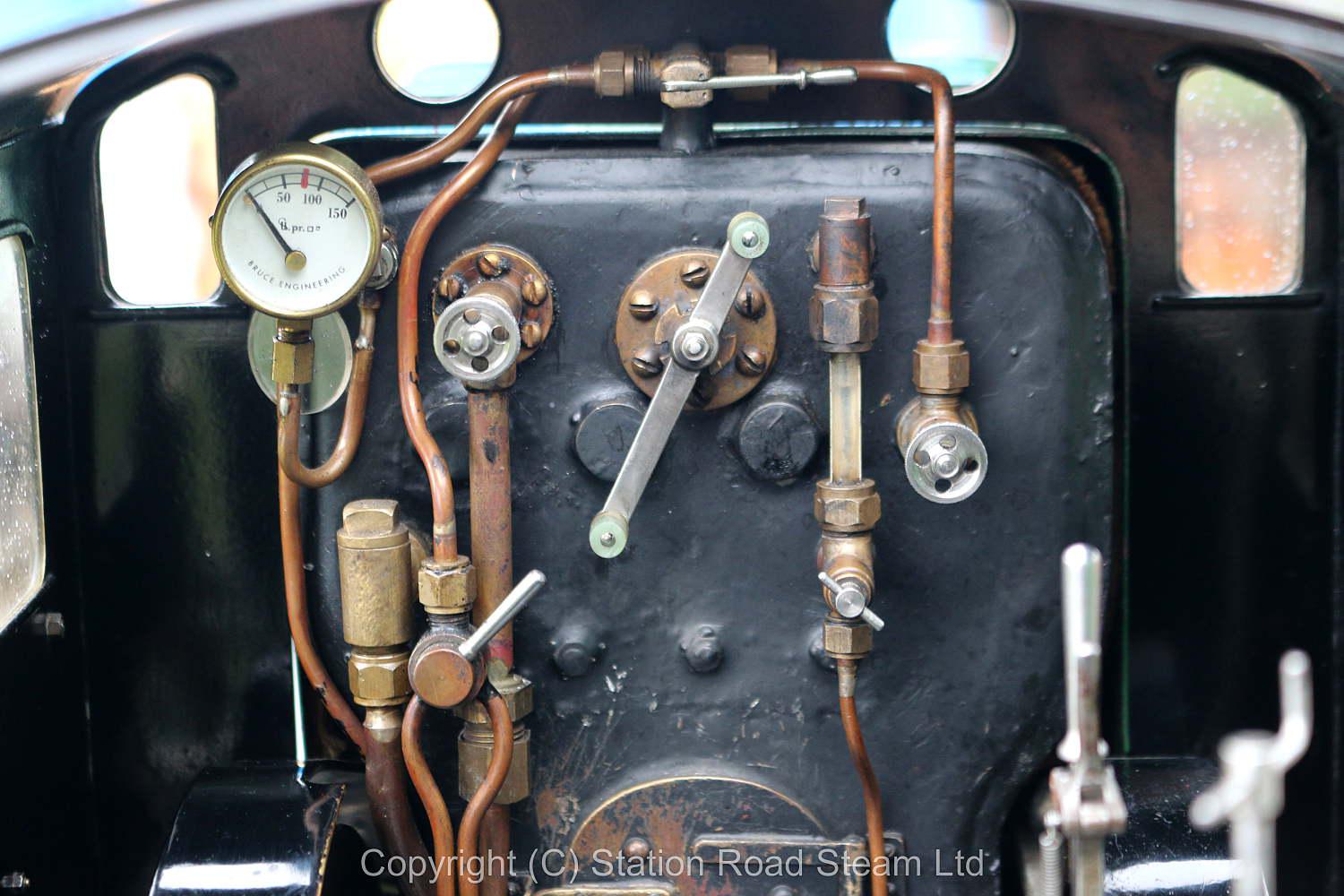 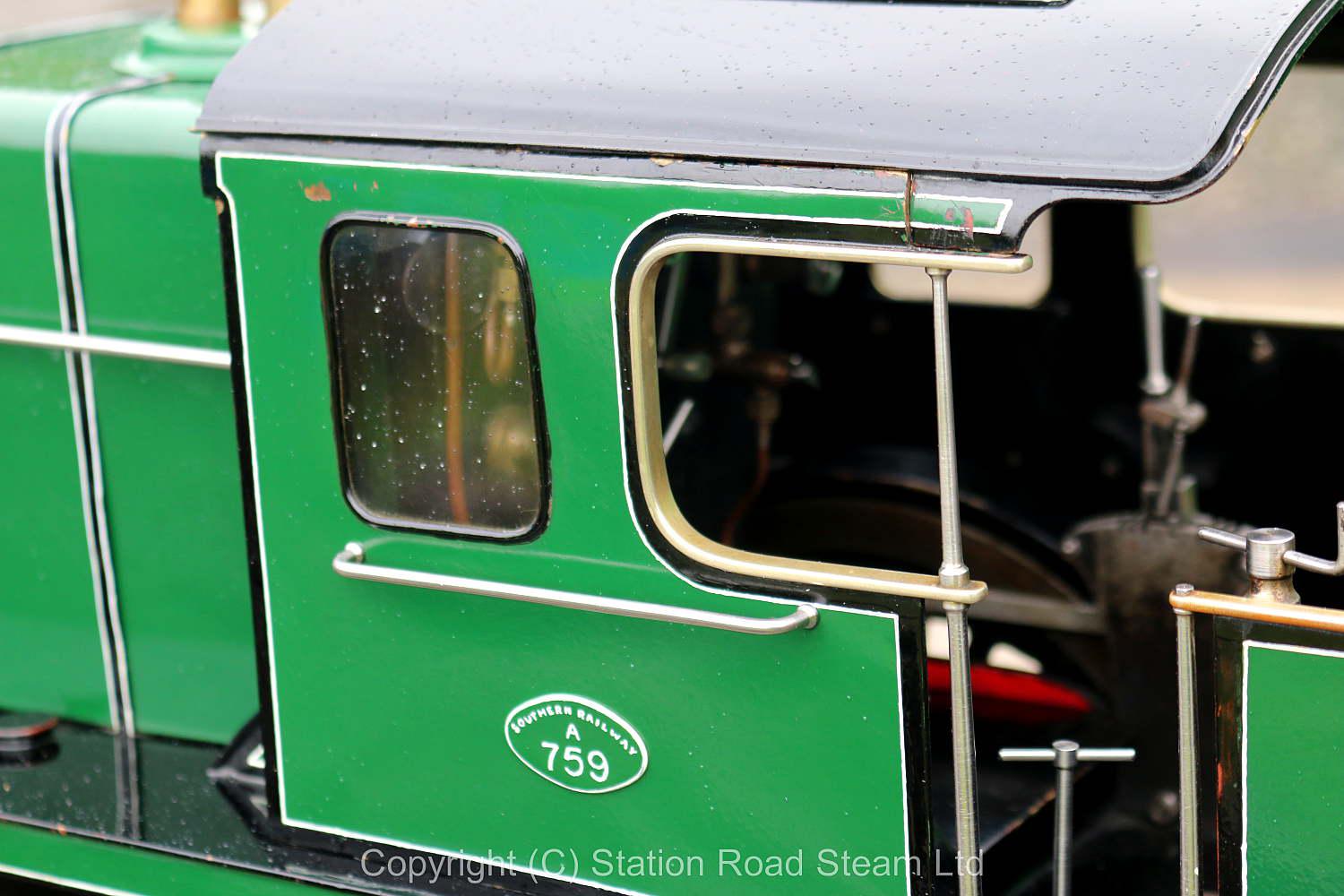 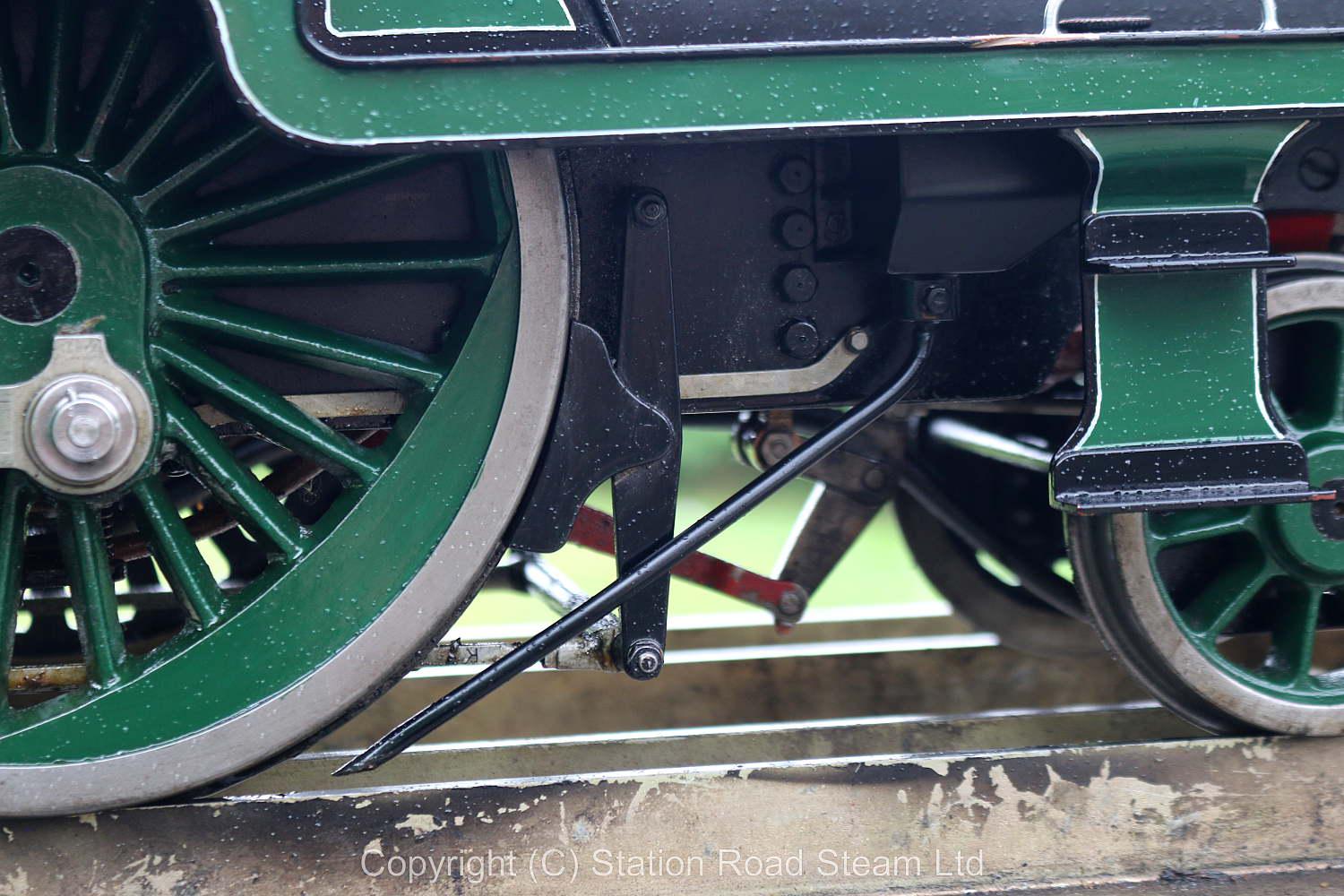 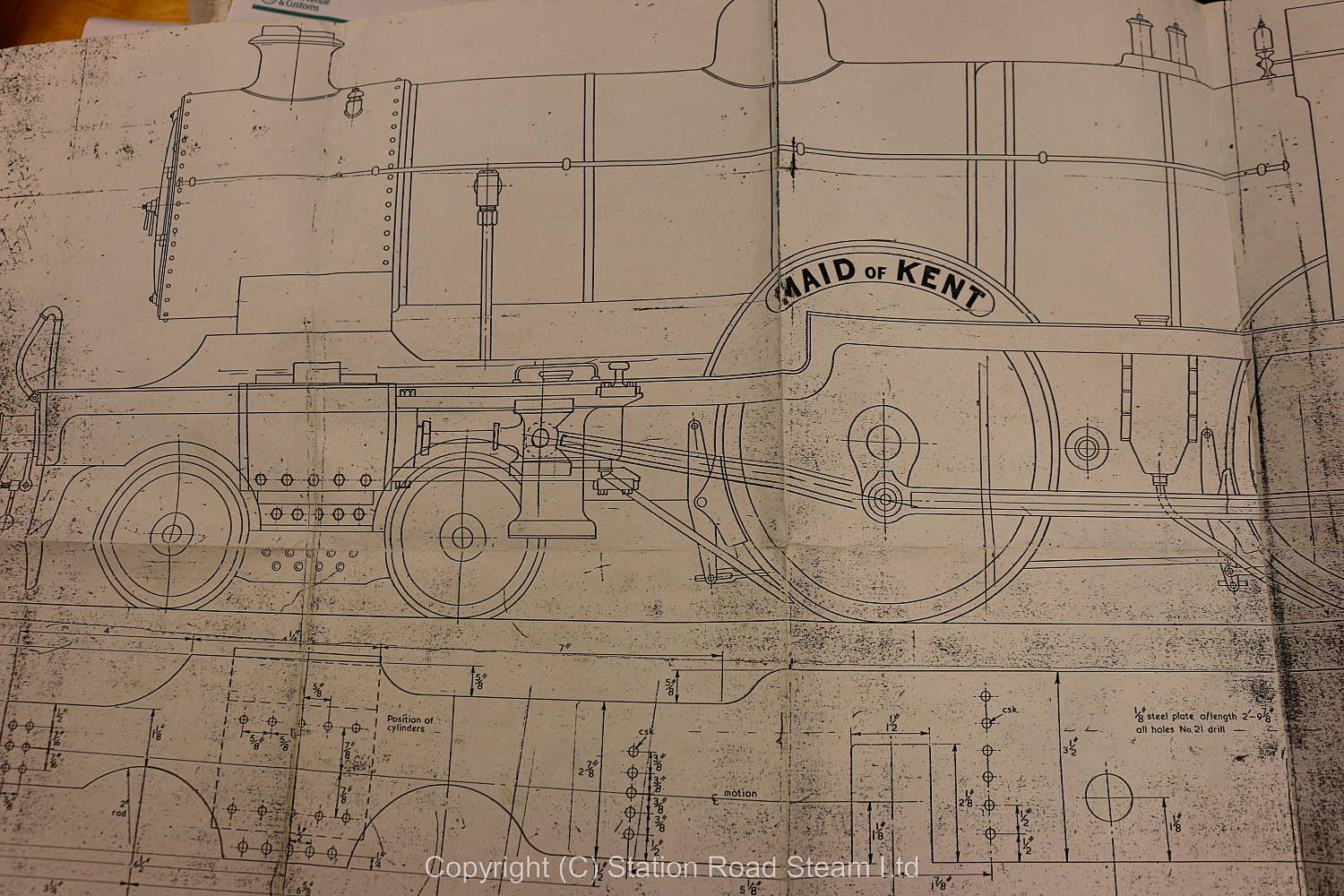 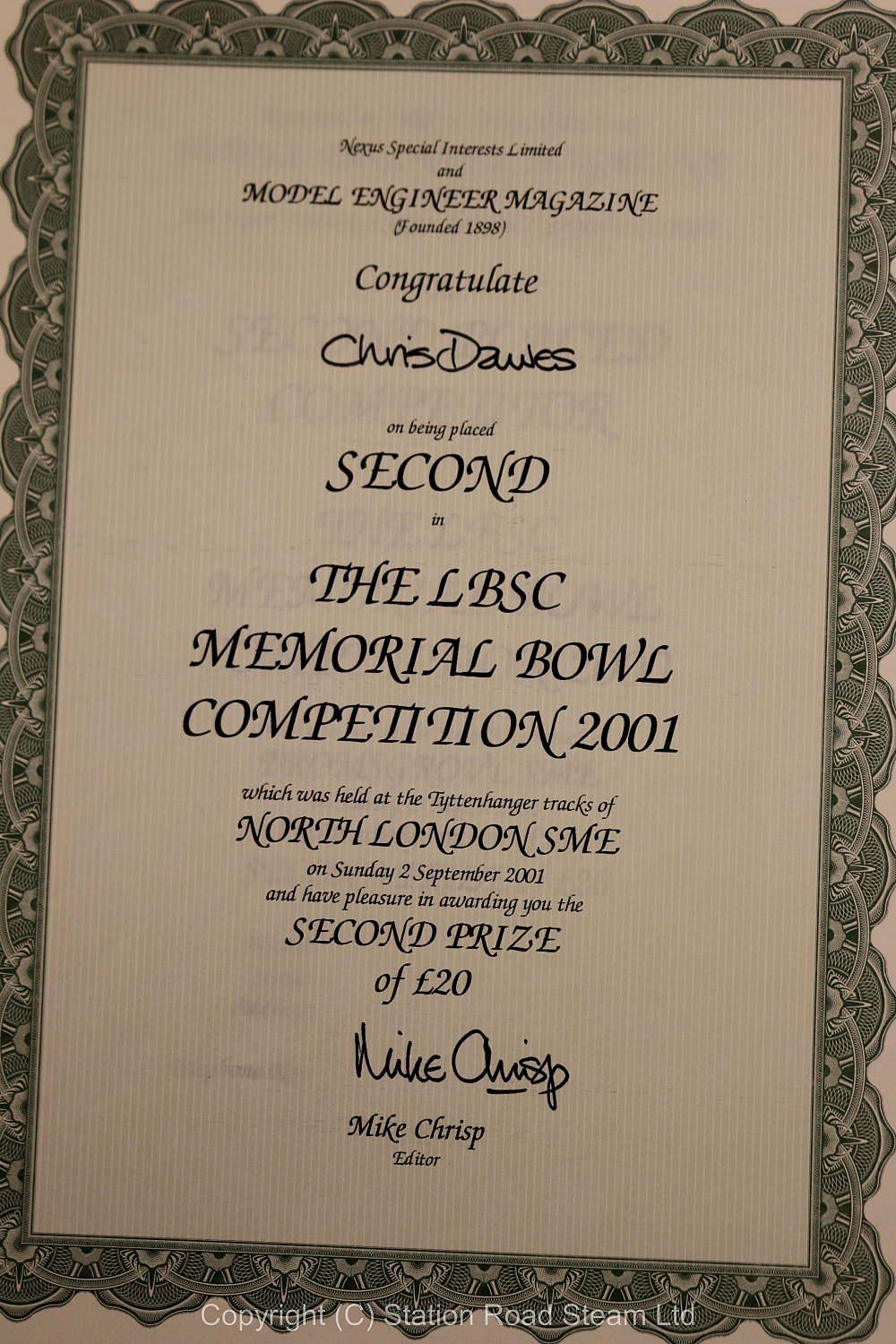 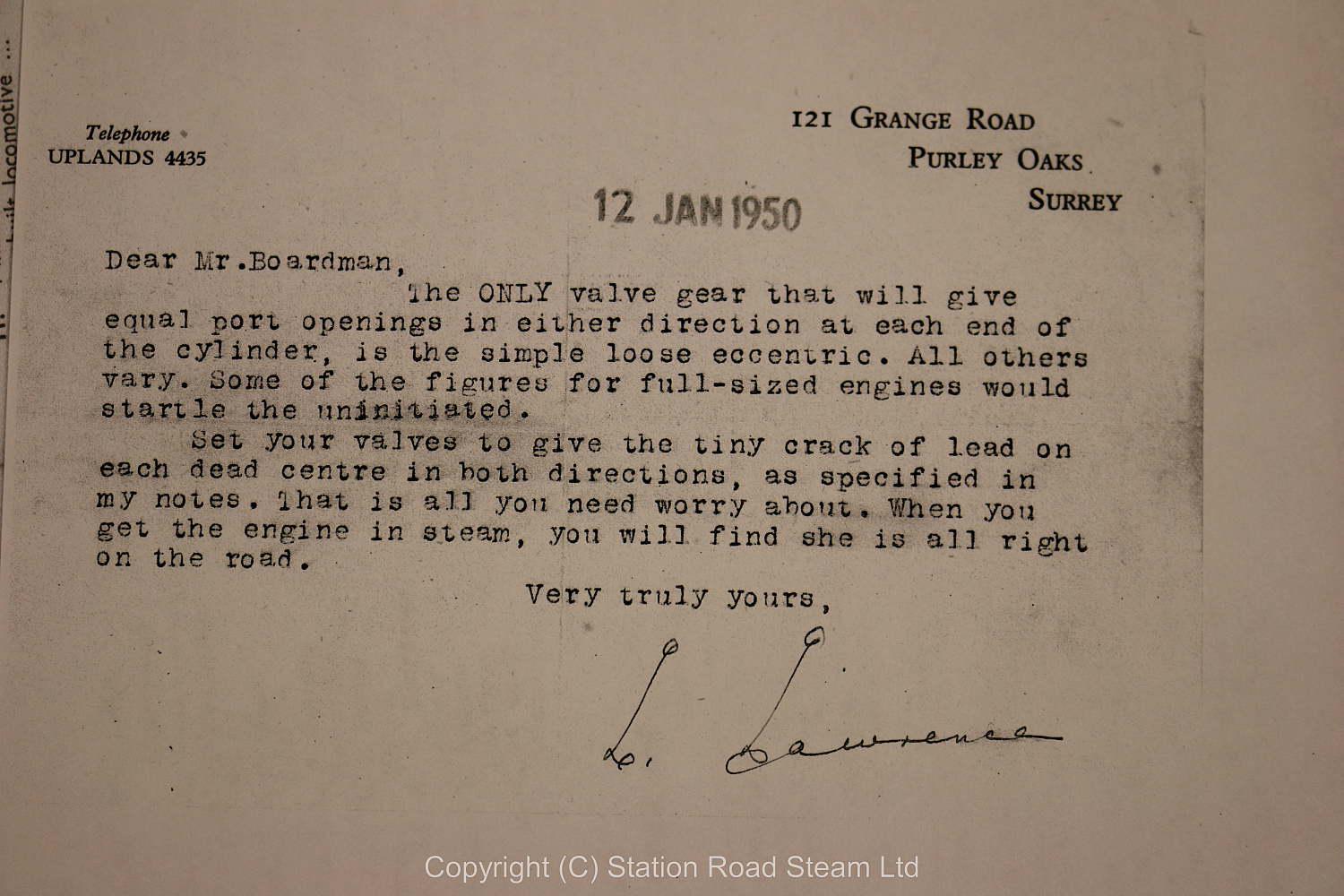 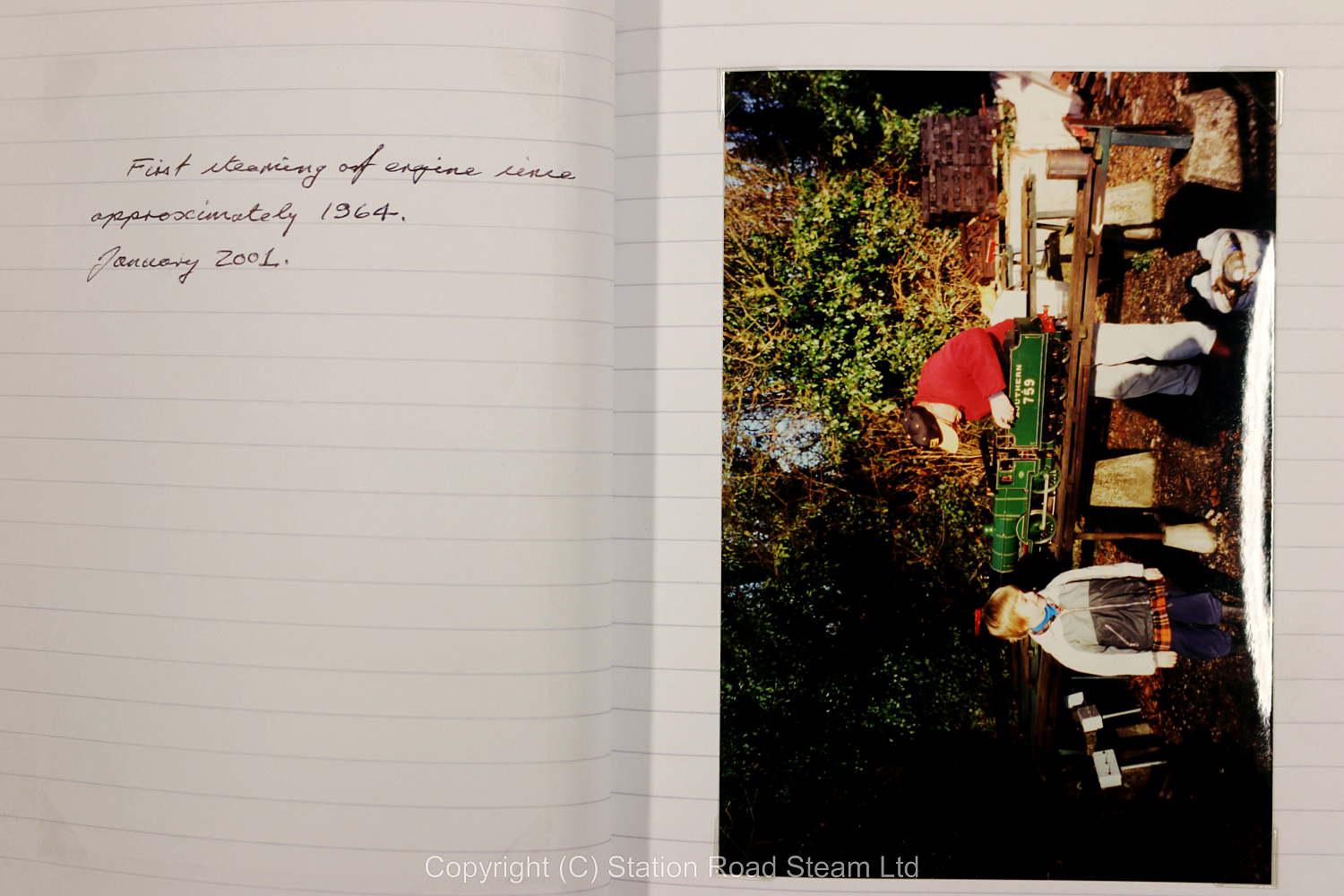 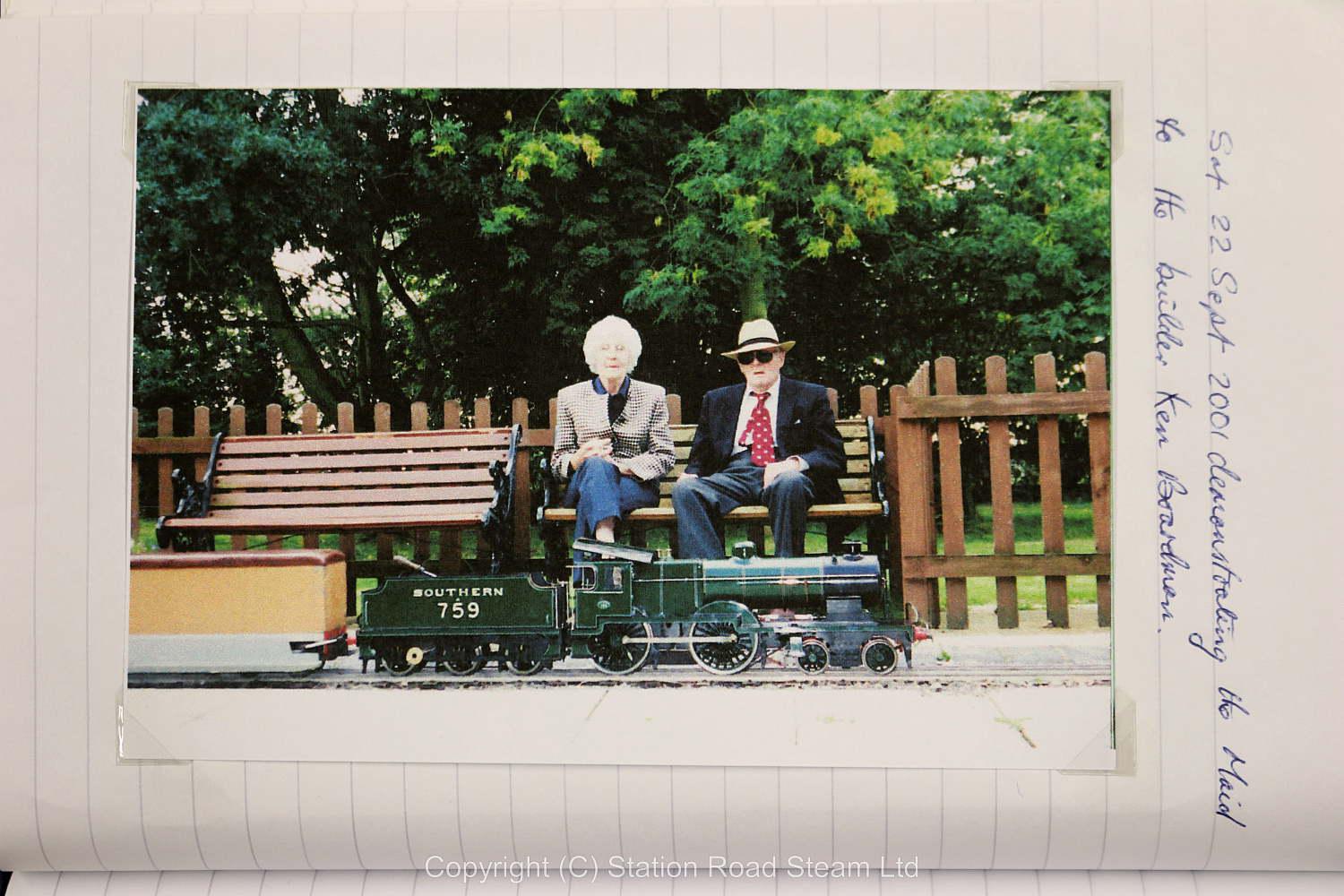 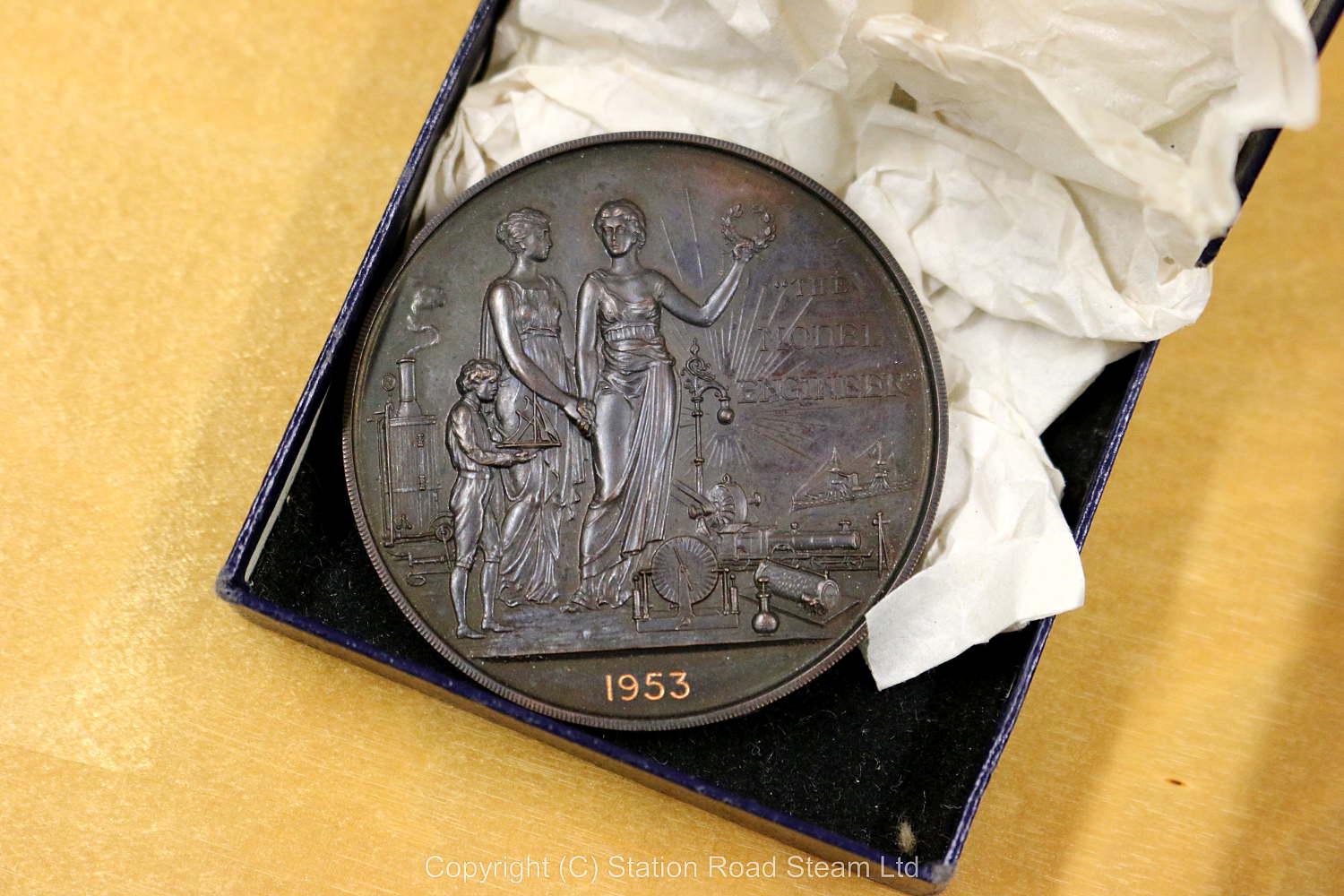 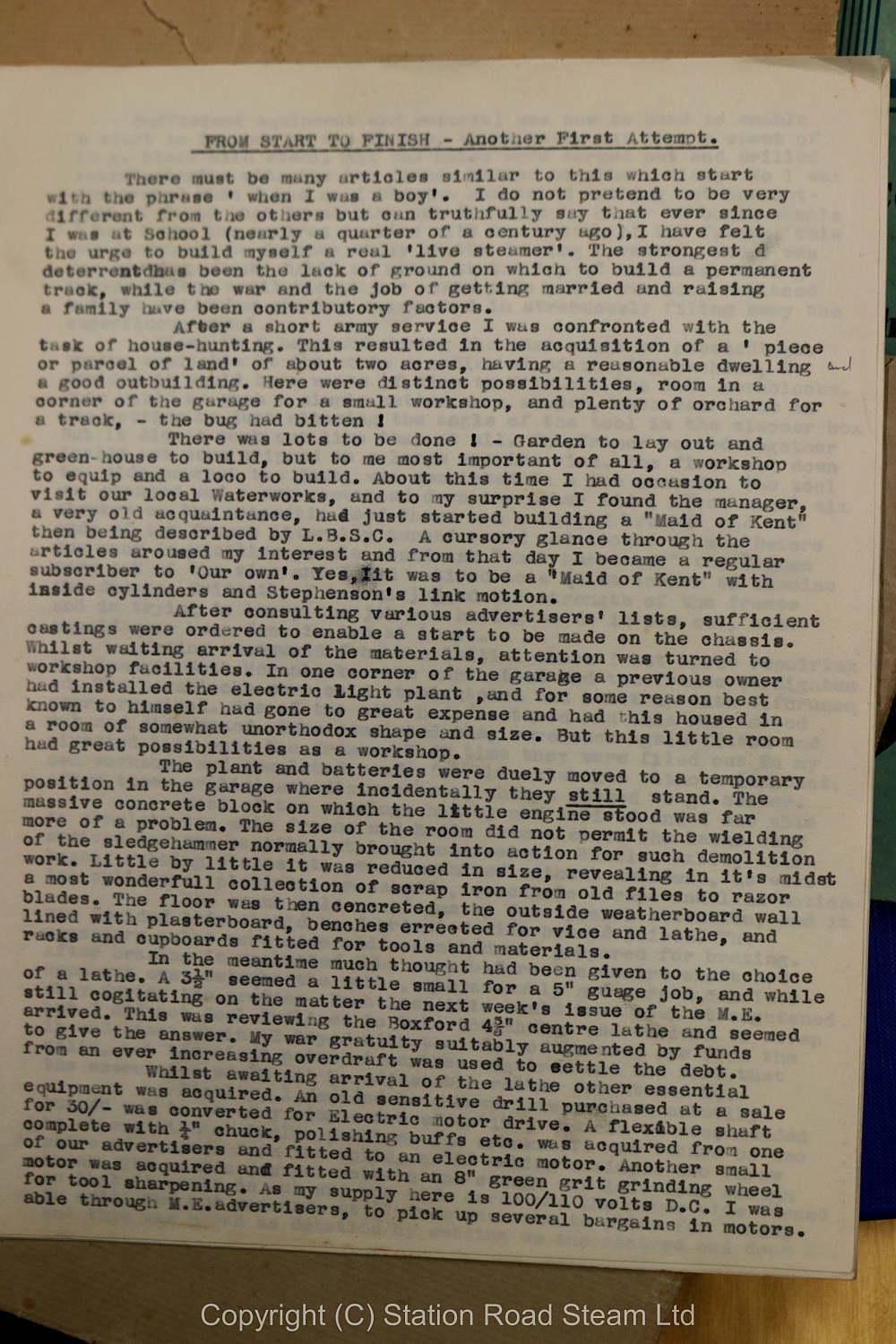 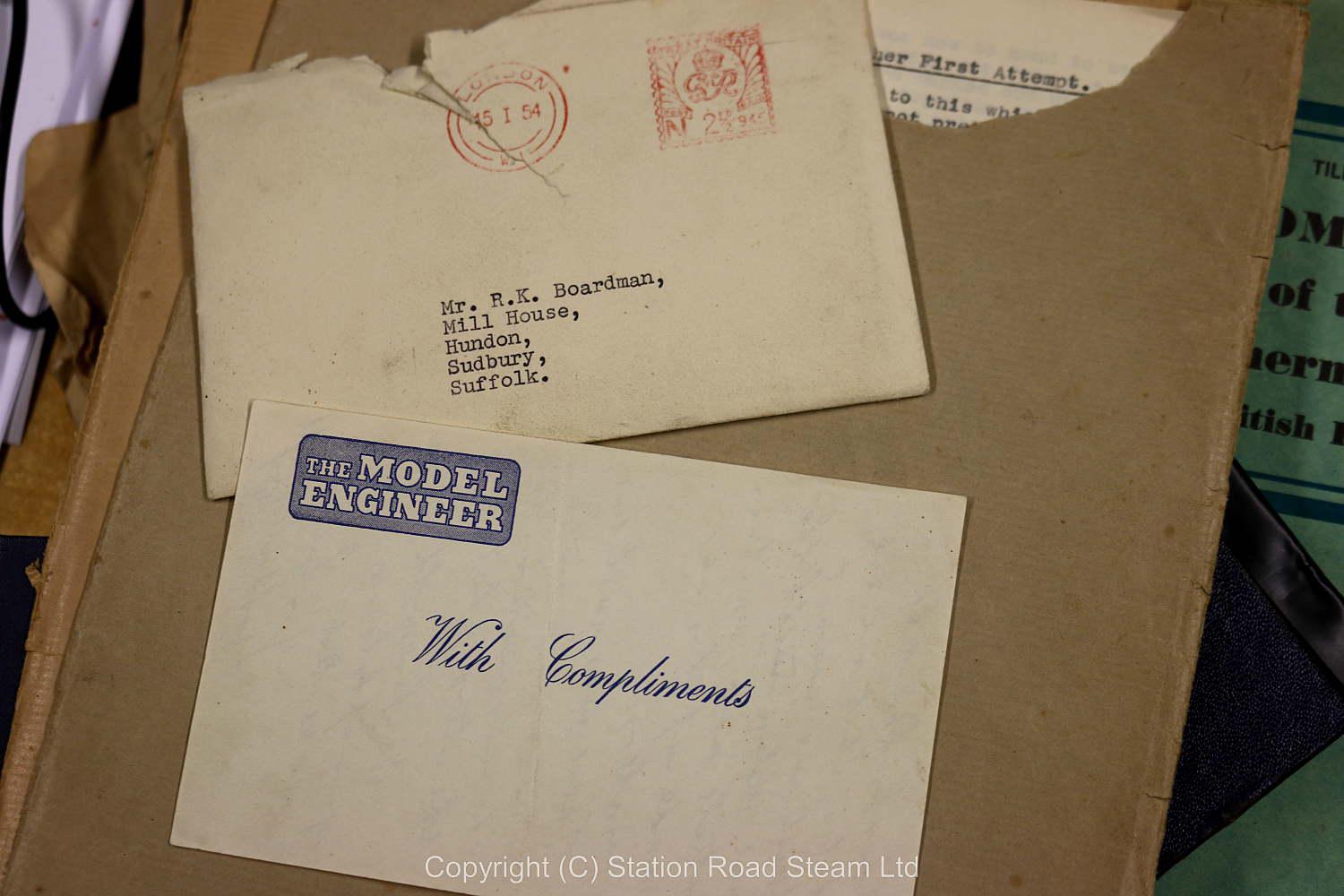 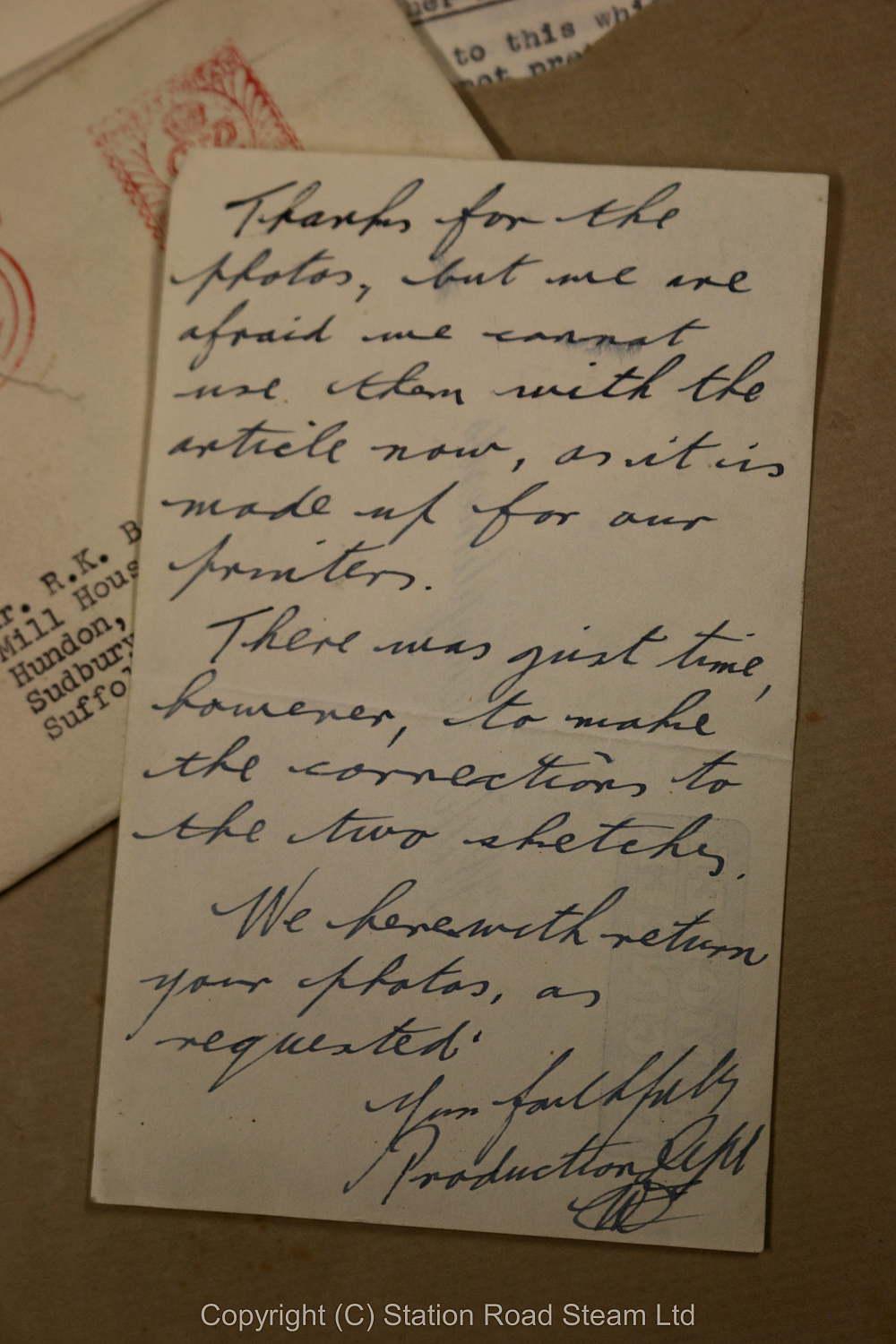 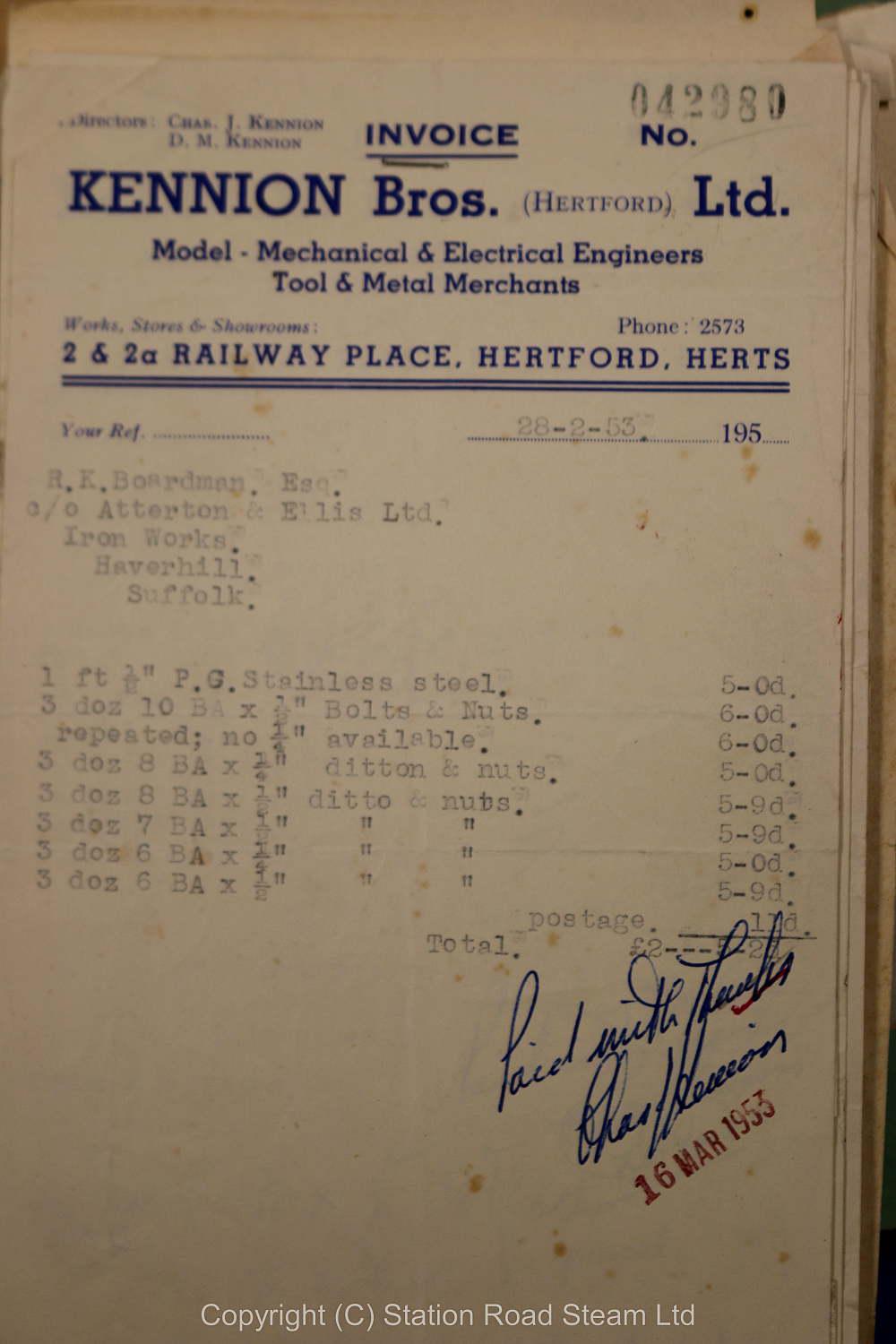 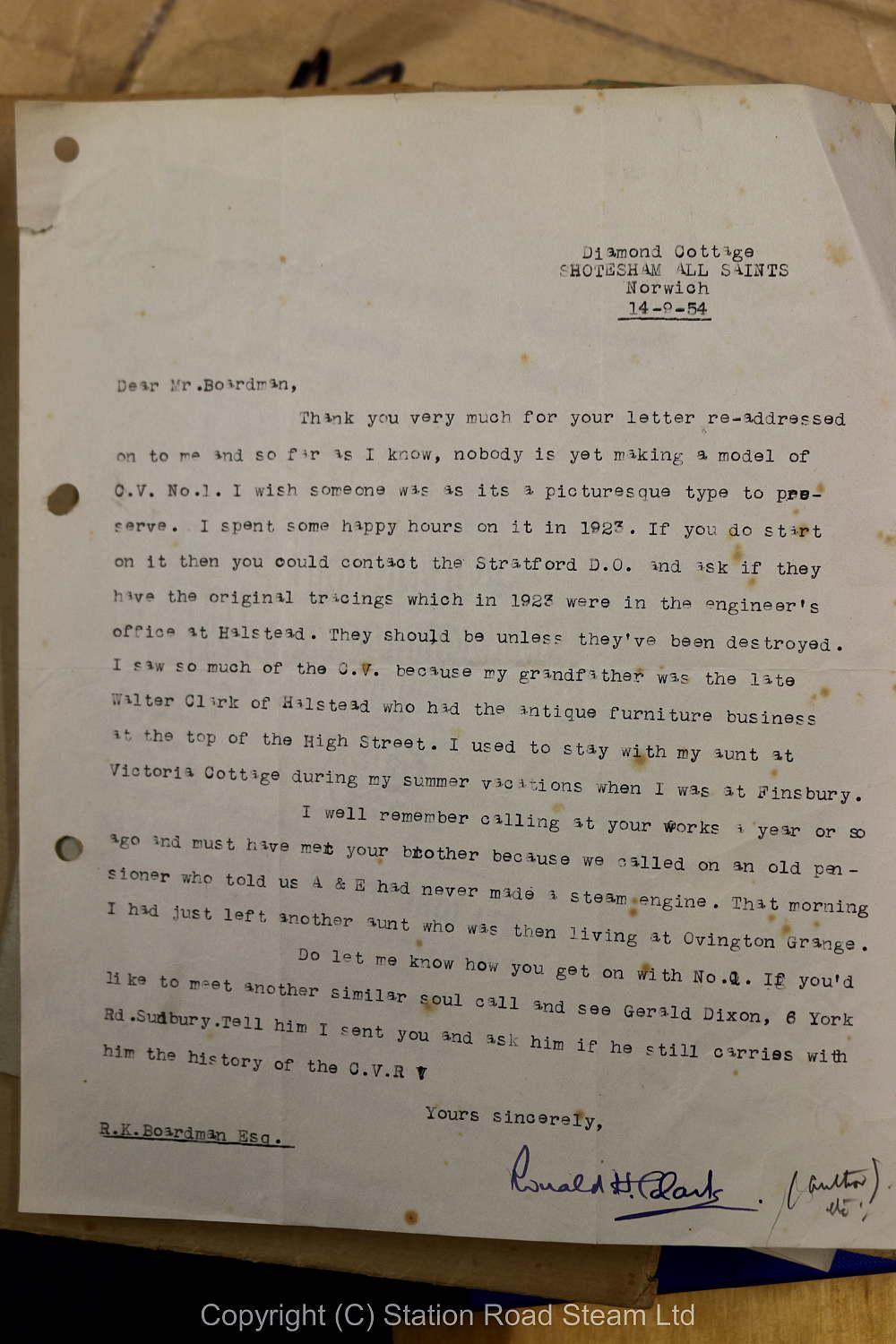 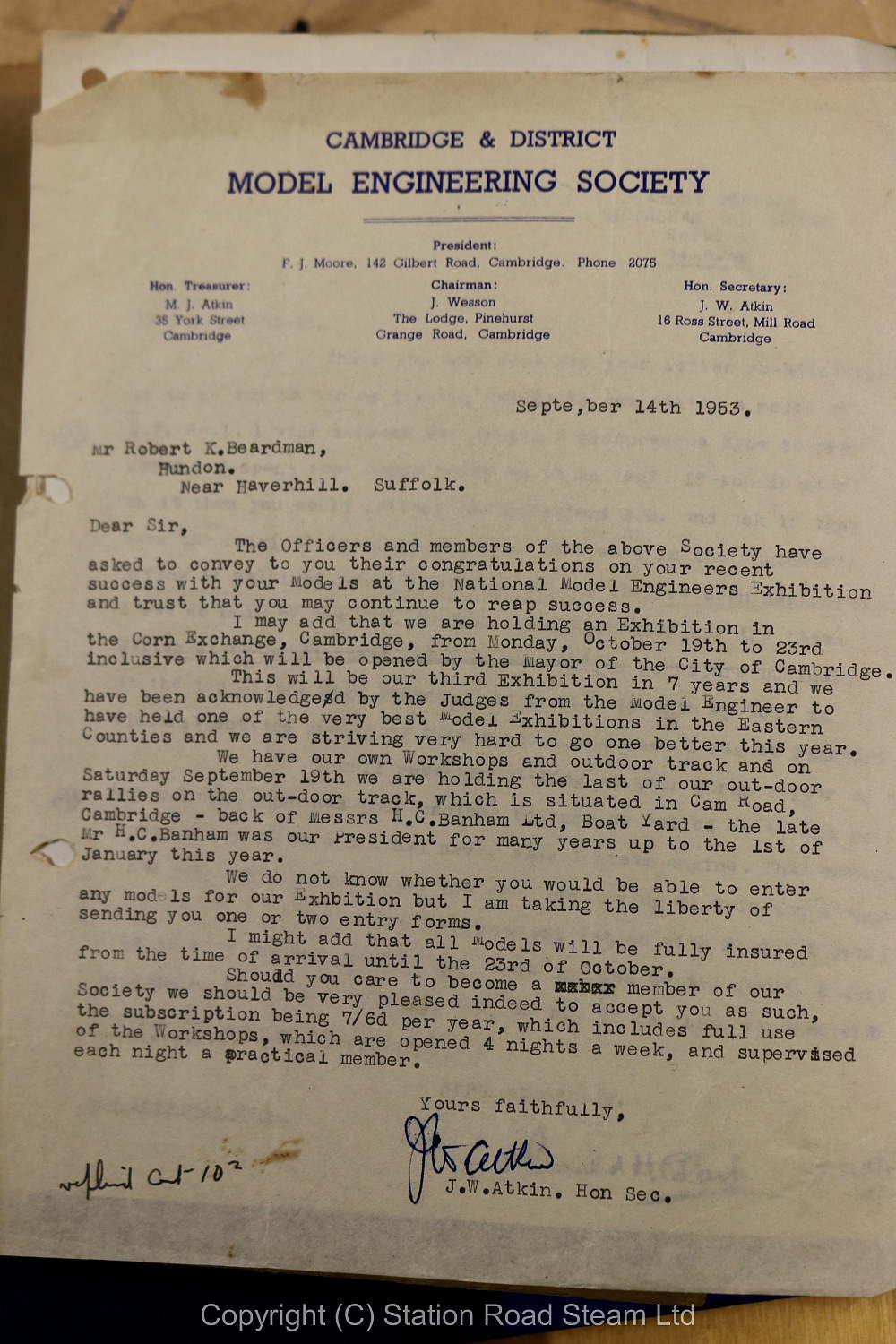 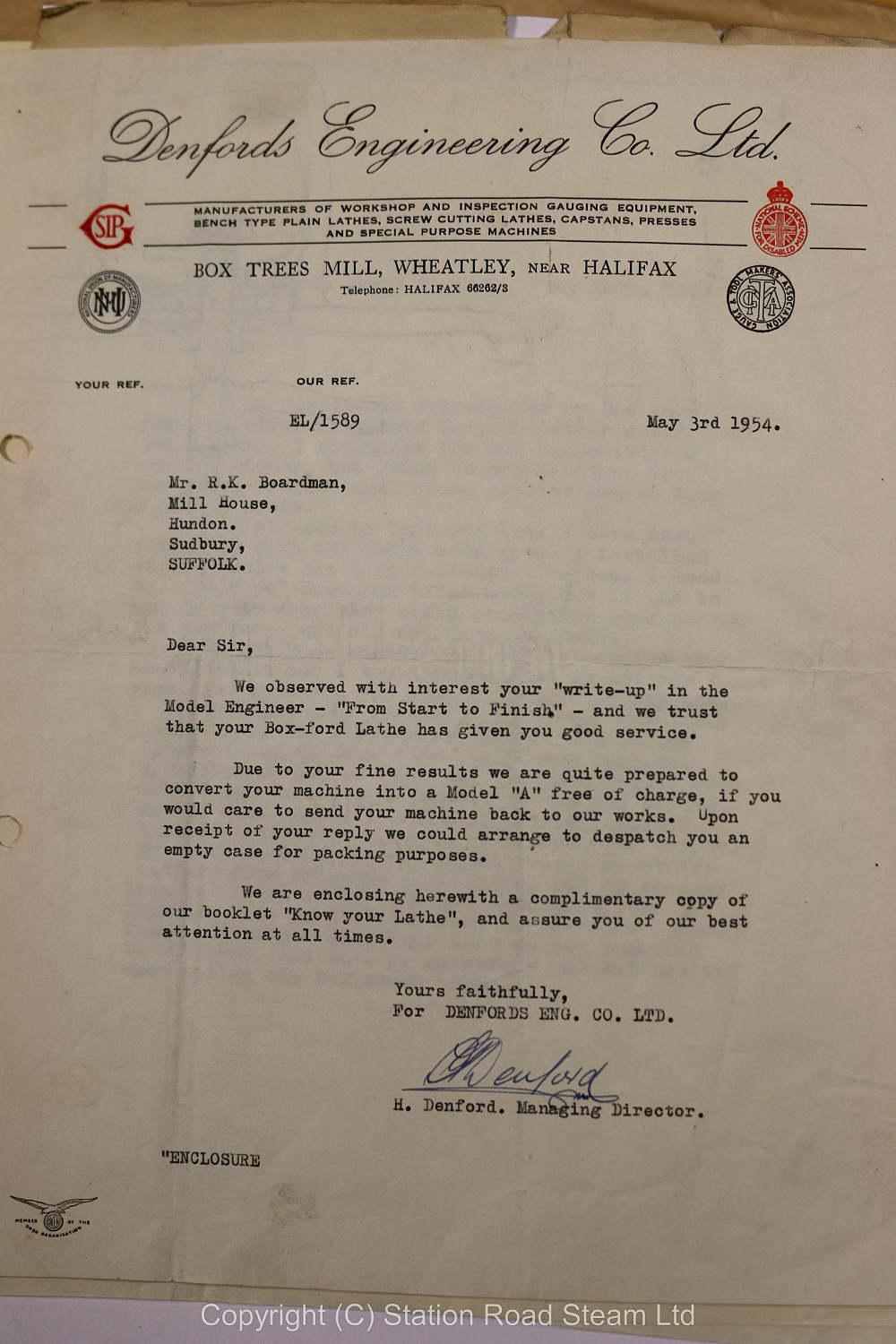 A finely made Southern L1 to LBSC's excellent "Maid of Kent" design - as well as running exceptionally well, this engine has a history file running back to the 1950s providing an interesting back story.

The original design was serialised in "Model Engineer" from 1948 to 1949, this engine was started in 1949 and completed in 1953 making it one of the first built - and quite possibly the oldest surviving in running order. The finished engine won a medal and First Prize in the locomotives class at the Model Engineer Exhibition in 1953, and subsequent First Prize and Banham Cup at the Cambridge & District Model Engineering Society in 1955. Used until 1964, the engine was laid up until passing to its second owner - a chartered engineer - in 1999, at which time a major overhaul was undertaken before the engine was steamed in 2001, 37 years after its last outing. In September of that year, in the presence of its builder, the engine took second prize at the LBSC Competition, hosted by the North London SME.

The engine is now 64 years old, it remains in good condition and runs beautifully - there's some video of it in steam outside our works a few weeks ago here. To say that it has a certain patina is somewhat of an understatement - it's a beautifully built engine from an earlier, simpler time in model engineering.

Complete with a large amount of documentation including a set of drawings, copies of "Model Engineer" detailing both the original build series and the builder's article on building this locomotive, copies of correspondence from a variety of people in the 1950s, including LBSC himself - who sent back one of his famously brief notes regarding valve setting in 1950 - Ronald H Clarke and Boxford Lathes who offered to update the builder's lathe to latest spec in recognition of his exhibition success. All certificates and the original medal the 1953 show are included.