Sold December 2005 Back to Archive 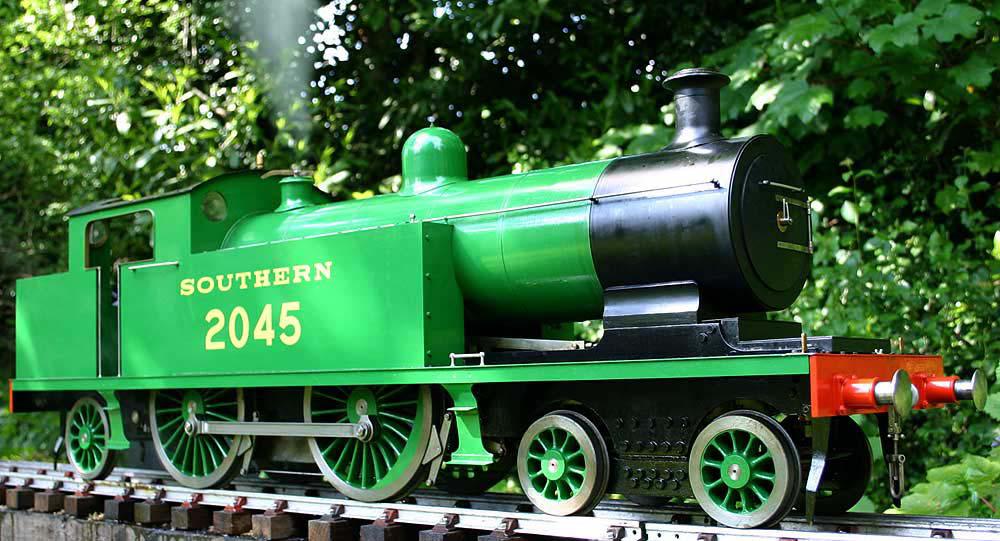 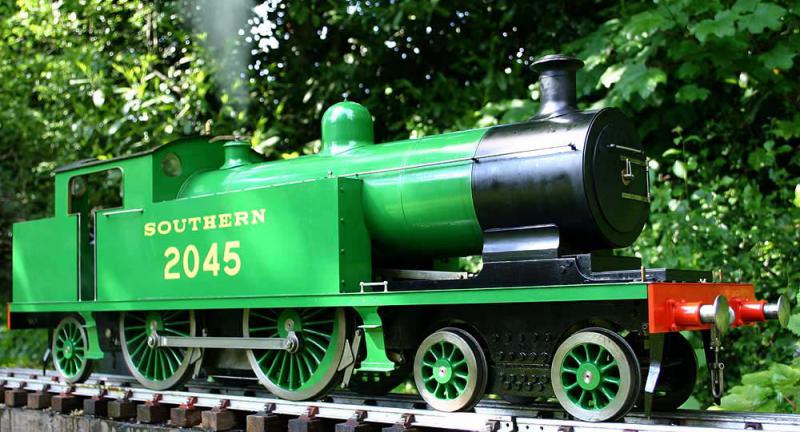 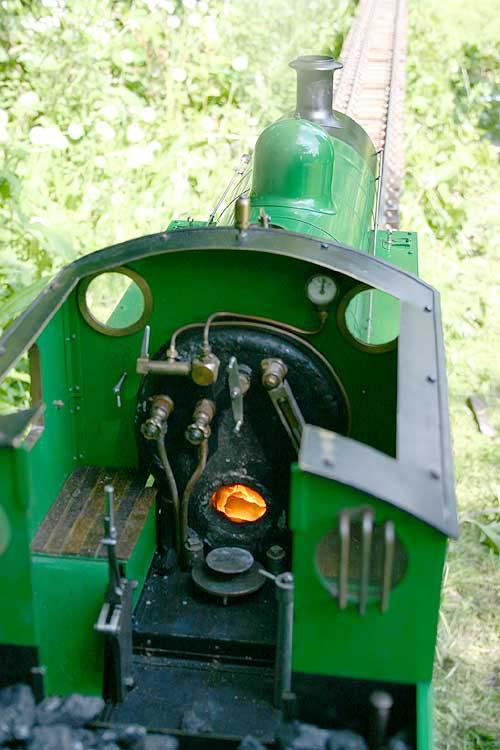 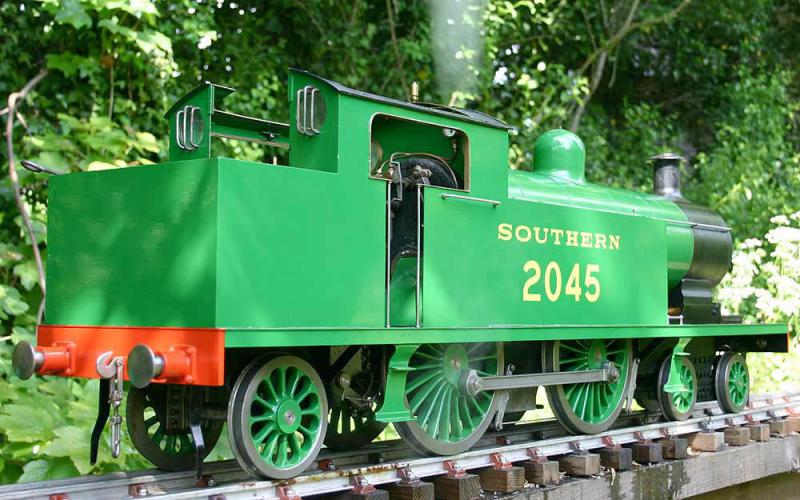 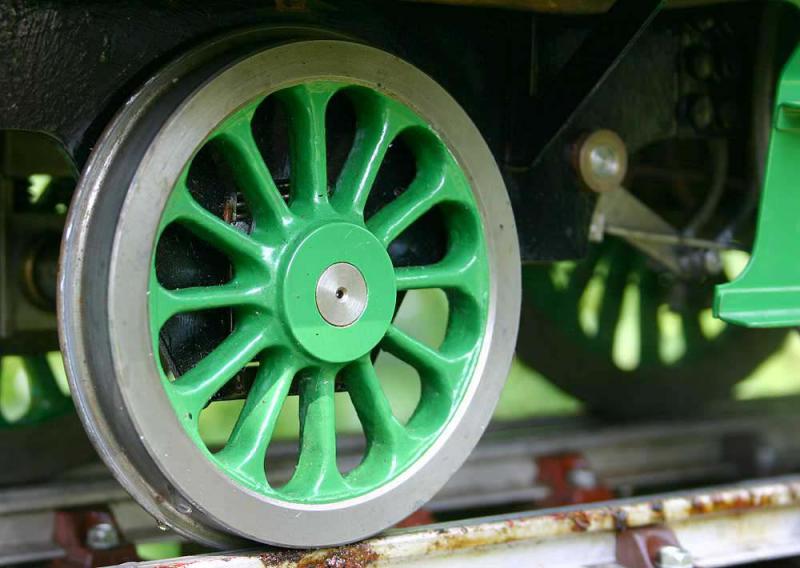 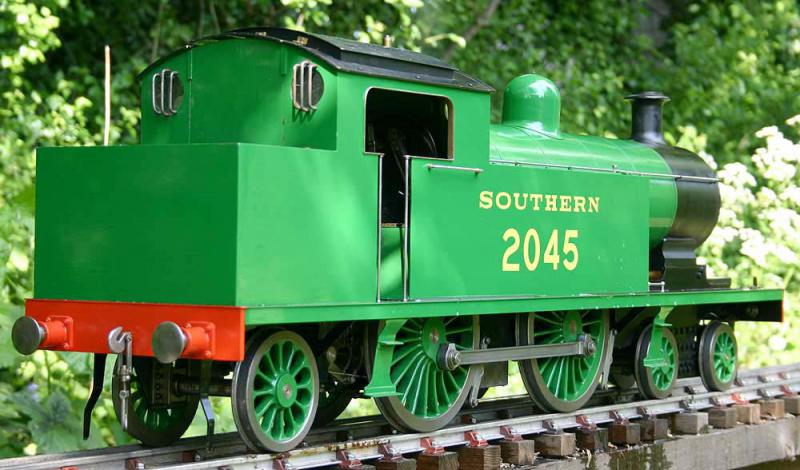 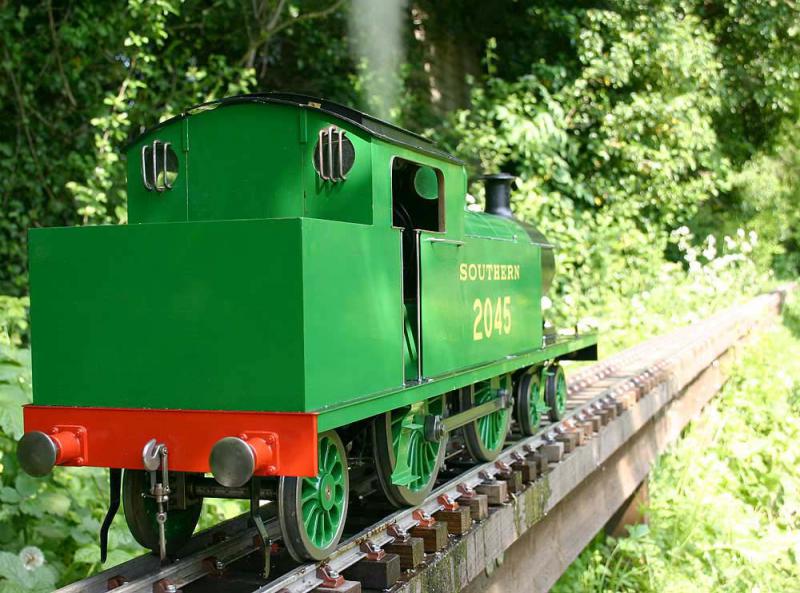 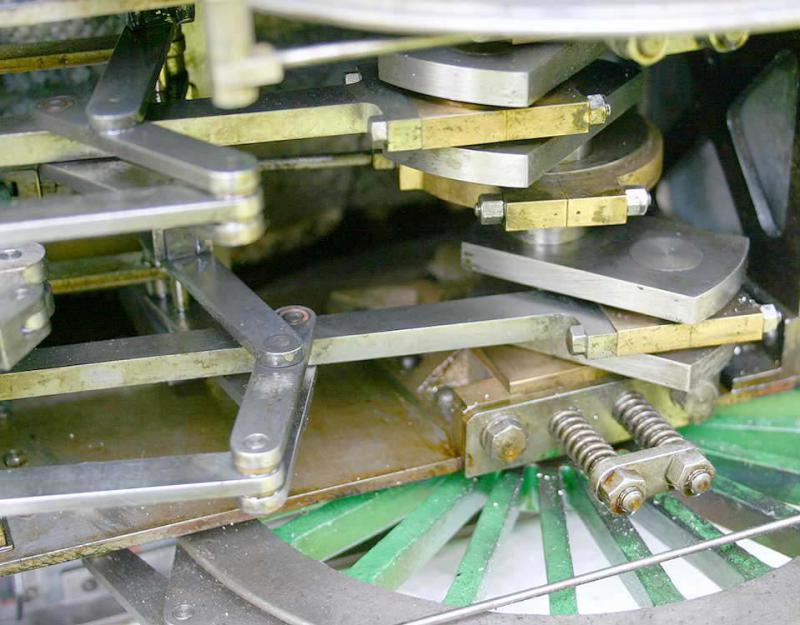 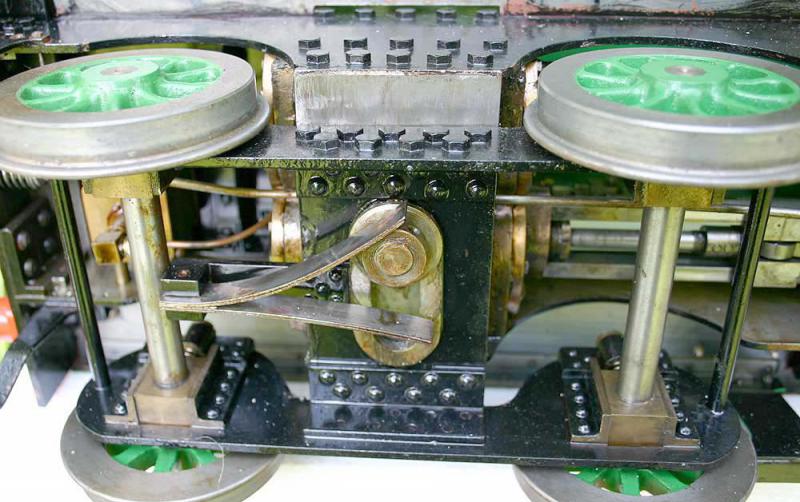 I last sold this engine in 2005, it's recently come back having seen little use in the last two years. I still rate it as one of the best-running large tank engines that I've ever owned - it's the one you may remember pictured on one of the news pages some time ago with David's 50p balanced on the running boards whilst running at speed on the rolling road.

Designed by D.E.Marsh for the LB&SCR, the I3 tanks were built from 1907 onwards at Brighton Works, one of the earliest classes to be superheated. An extremely successful design, they were one of the most useful engines the company built. Very powerful for their size, the tanks held 2000 gallons of water and they regularly pulled 240 ton trains on 27 lbs of coal and 23 gallons of water per mile (and not a lot of people know that!).

On the fast London-Brighton route, the engines regularly posted good times with twelve coaches behind, a load of almost 360 tons. In 1909, alternating on the Rugby-Brighton "Sunny South" express service with LNWR Precursors, they put up such a performance that the London North Western reconsidered their rather antipathetic stand on superheating.

This is a very well made example of a rarely-built prototype design. In 5 inch gauge, the I3 makes an imposing engine, some four inches longer even than the large Prairie I've got at the moment. It has had very little use - it is mechanically in as-new condition and the paintwork is super, with hand lettered tanks.

I've driven this engine for much of this afternoon (nearly getting sunstroke in the process!). It steams very quickly and is an absolute joy to drive - very steady running (which I'm sure is to do with the inside cylinders - my "Mona" is just the same) and with decent reserves of power. The large wheels make for a most relaxed exhaust beat, the injectors work like demons! Given 40 psi on the clock, they will fill the boiler bottom nut to top in under a minute - for all normal running conditions, one is easily master of the job.

I like this engine. All the advantages of a tender engine (the front bogie gives good high speed running in the corners, the big wheels give a decent turn of speed and the size of the thing gives plenty of power) yet very convenient to drive - no leaning across half a yard of tender to get at the regulator!

If anybody knows the significance of "T & Co. LNER" stamped into the brass base to the bunker tank, I'd like to know.