Sold October 2011 Back to Archive 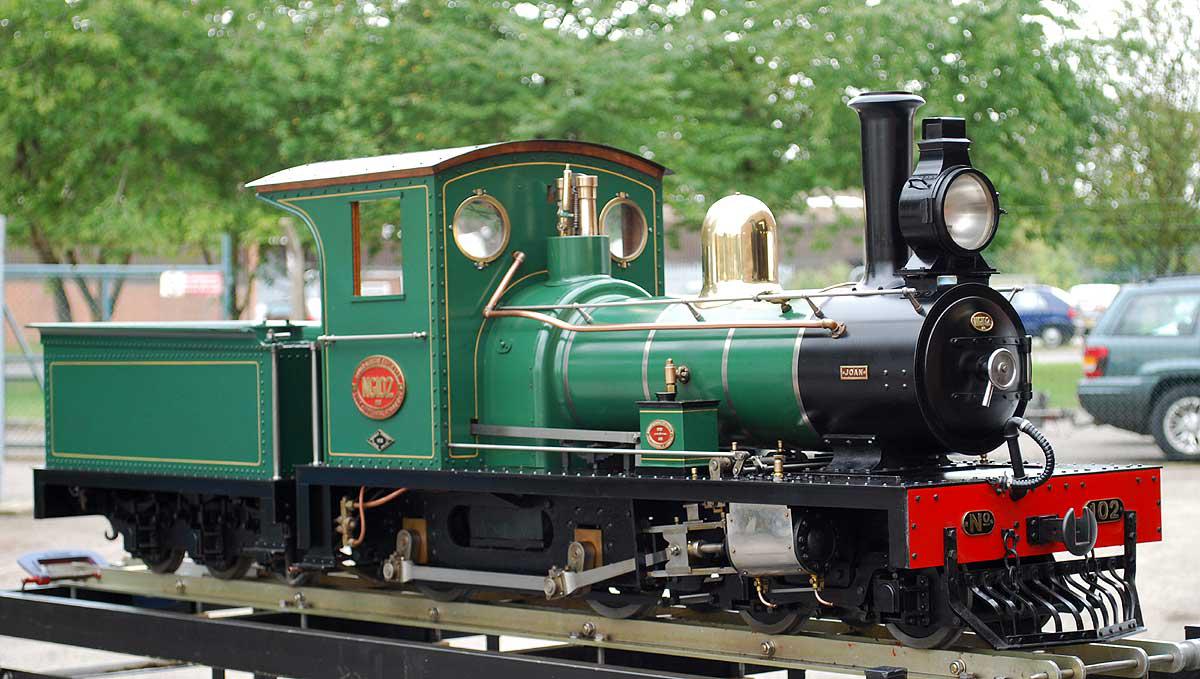 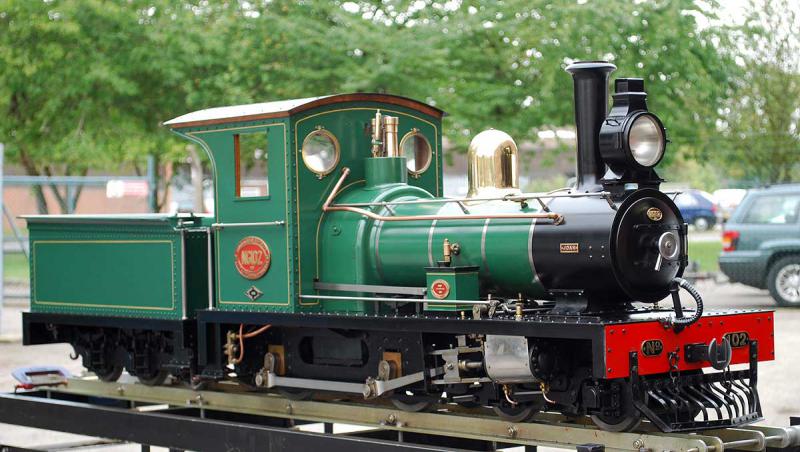 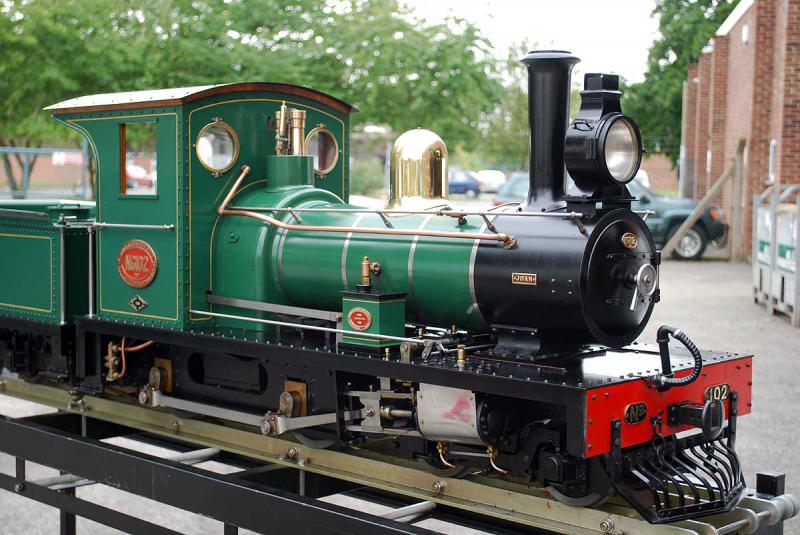 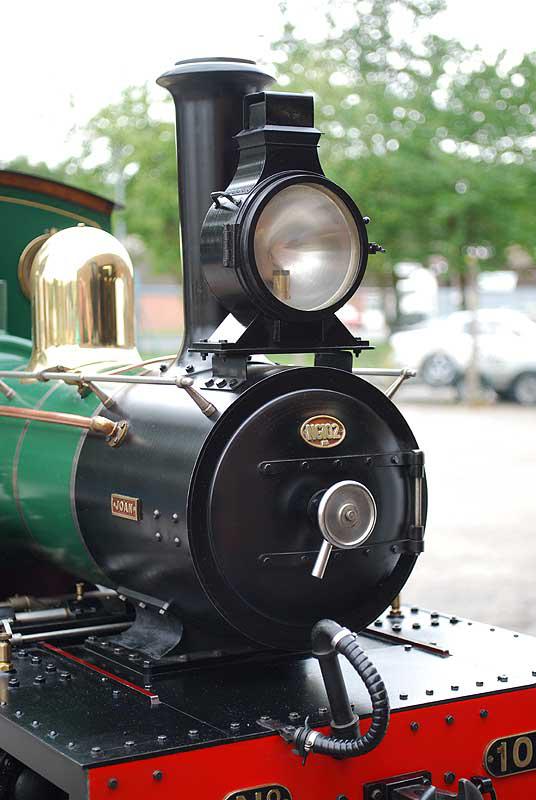 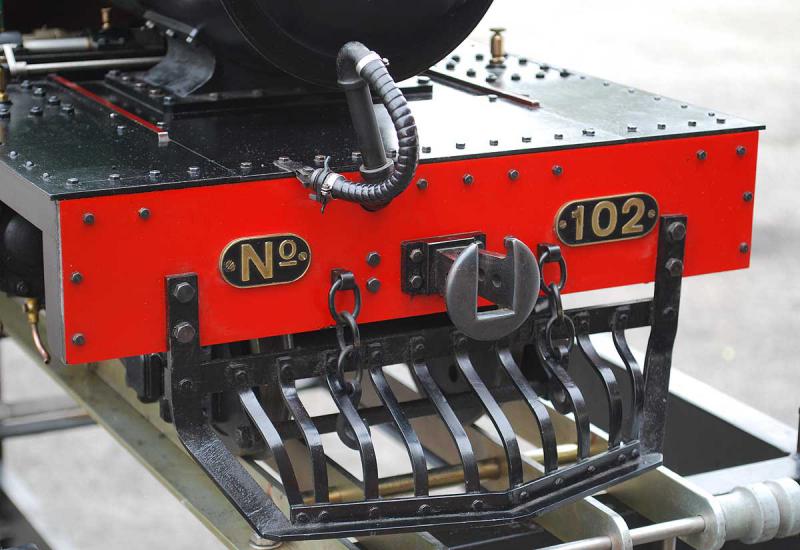 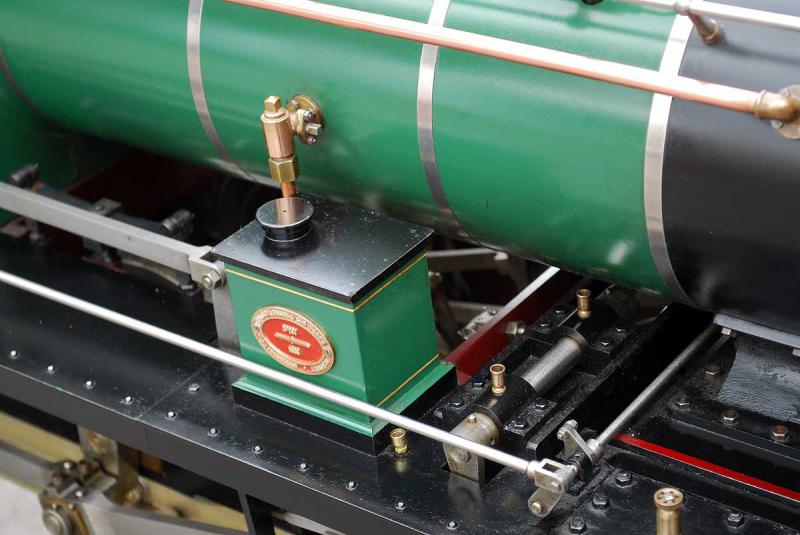 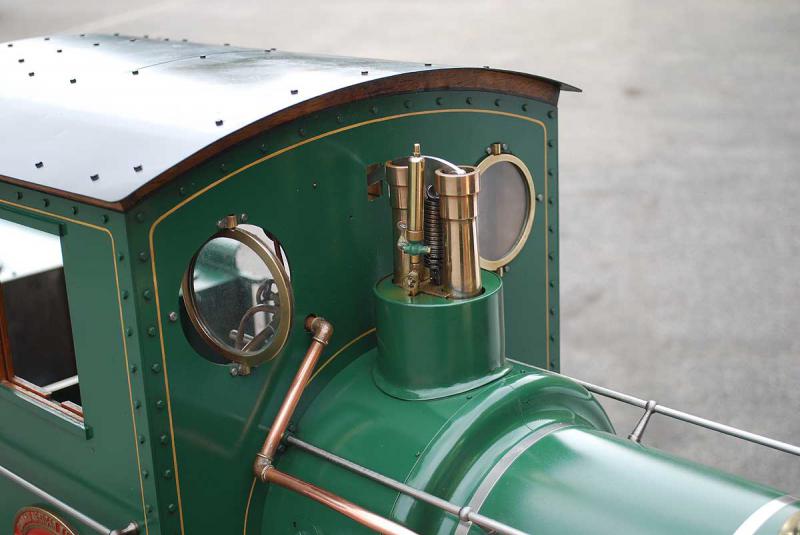 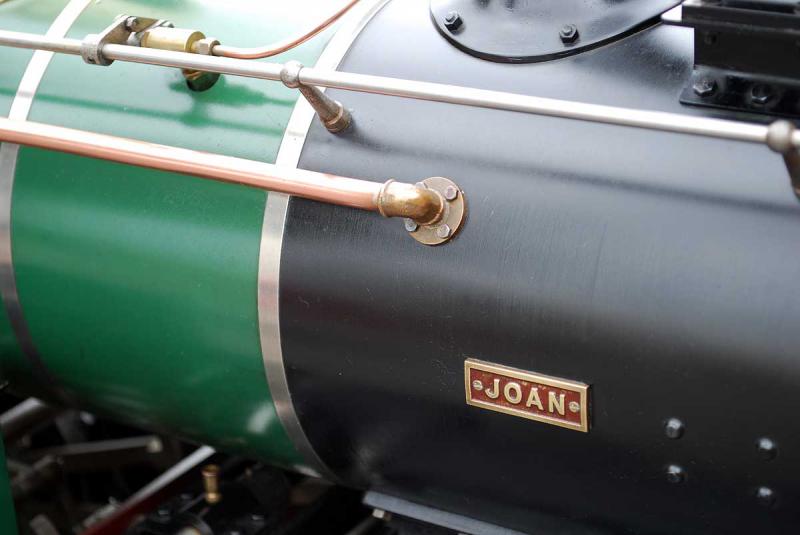 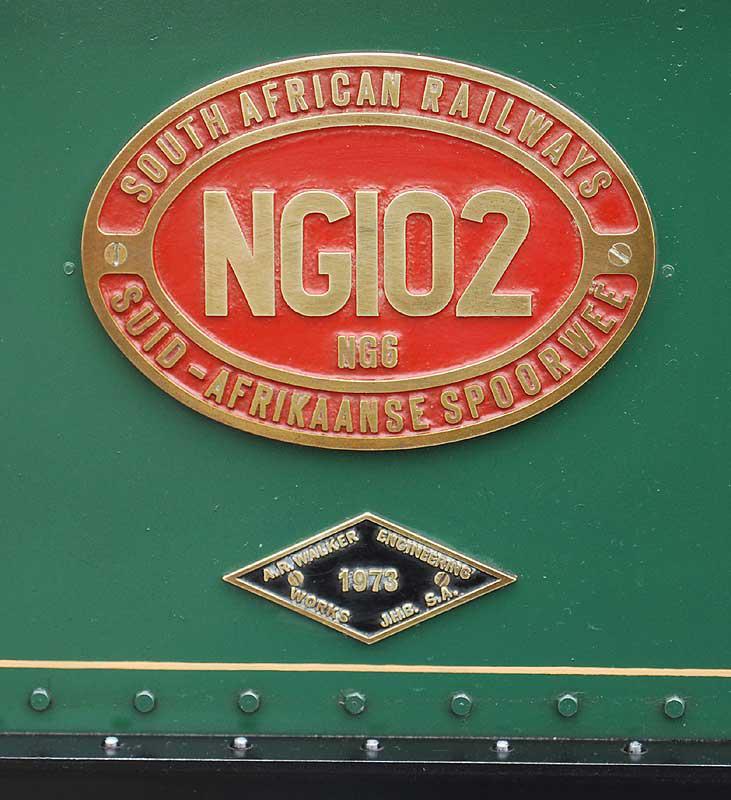 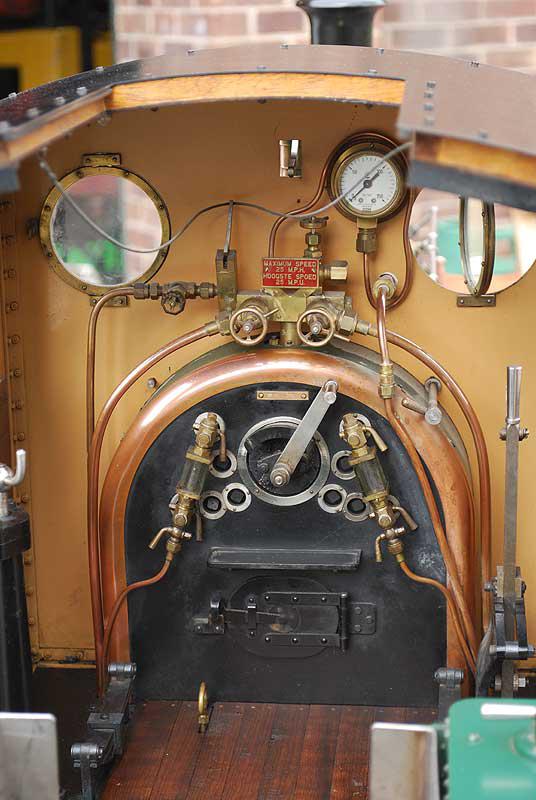 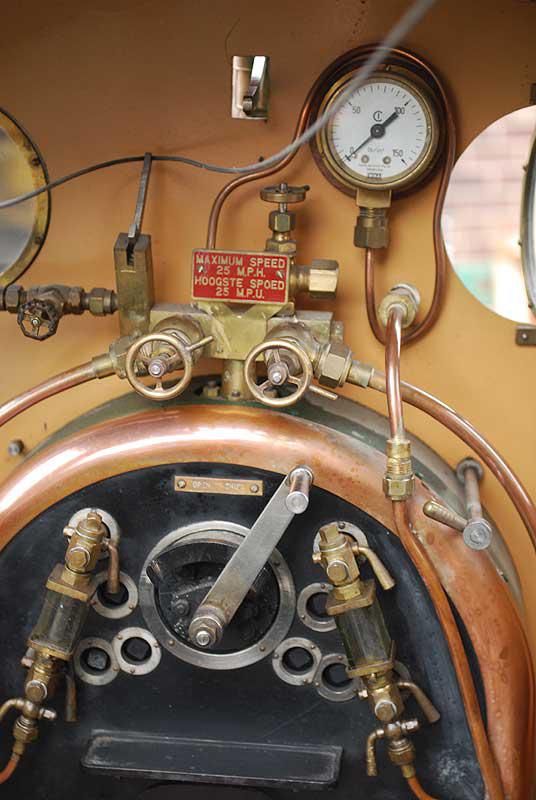 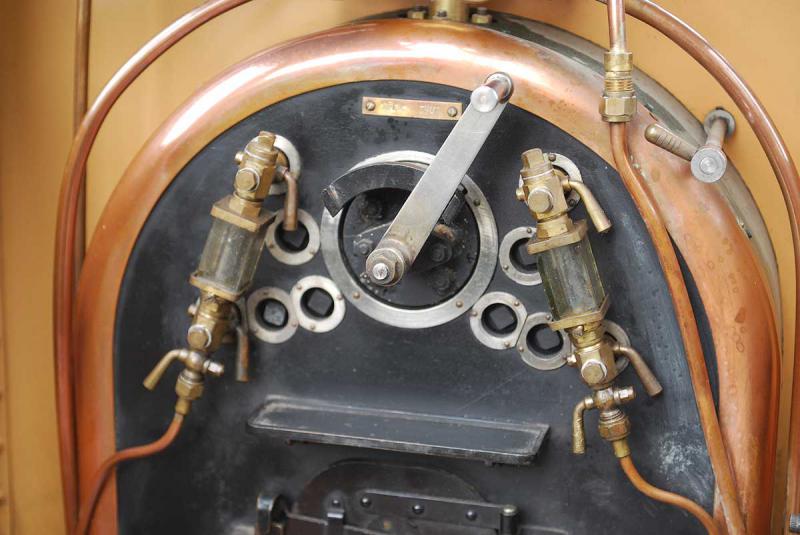 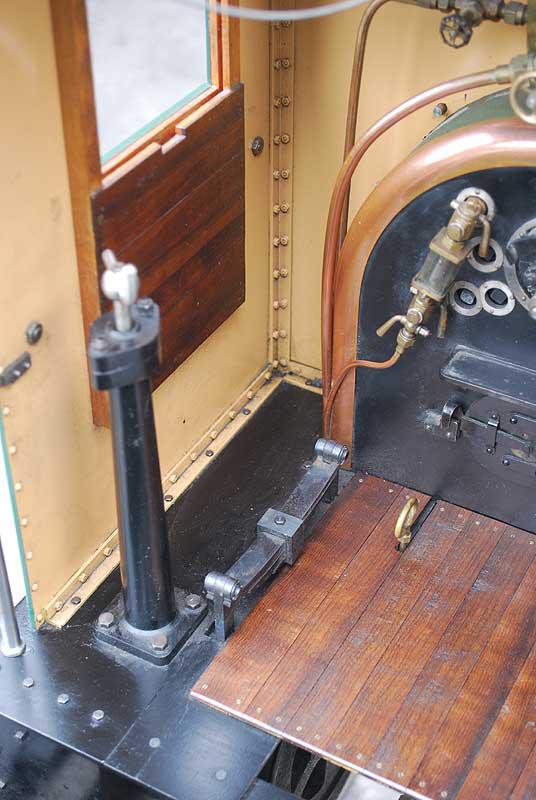 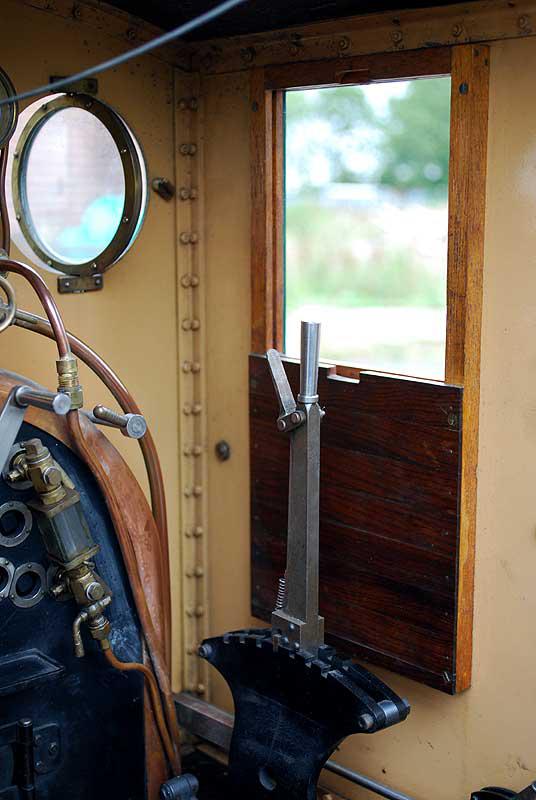 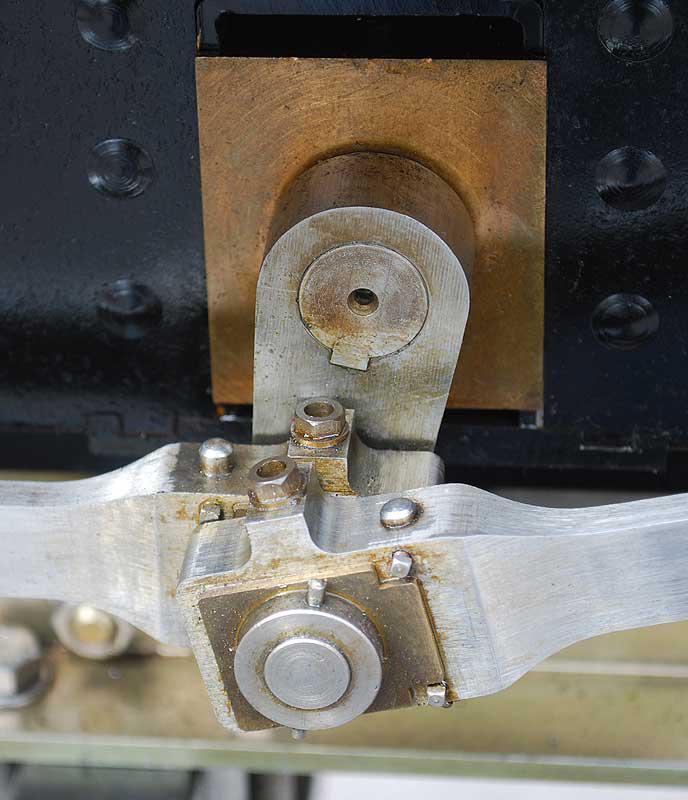 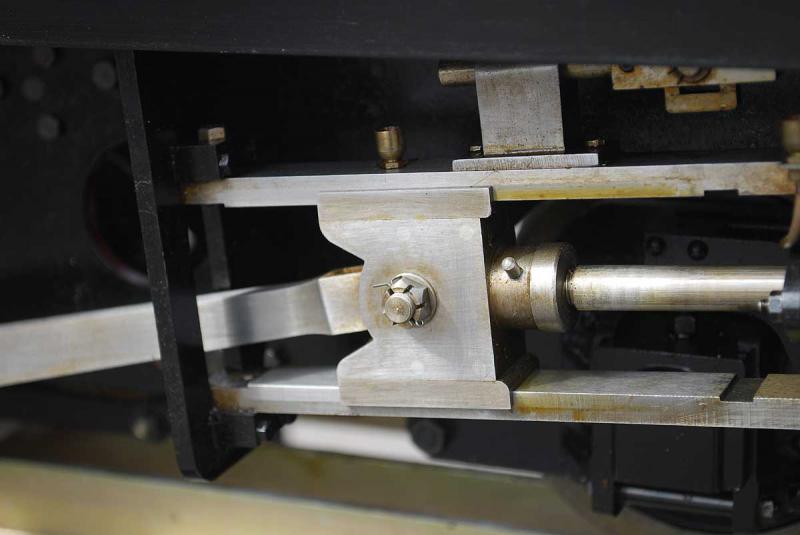 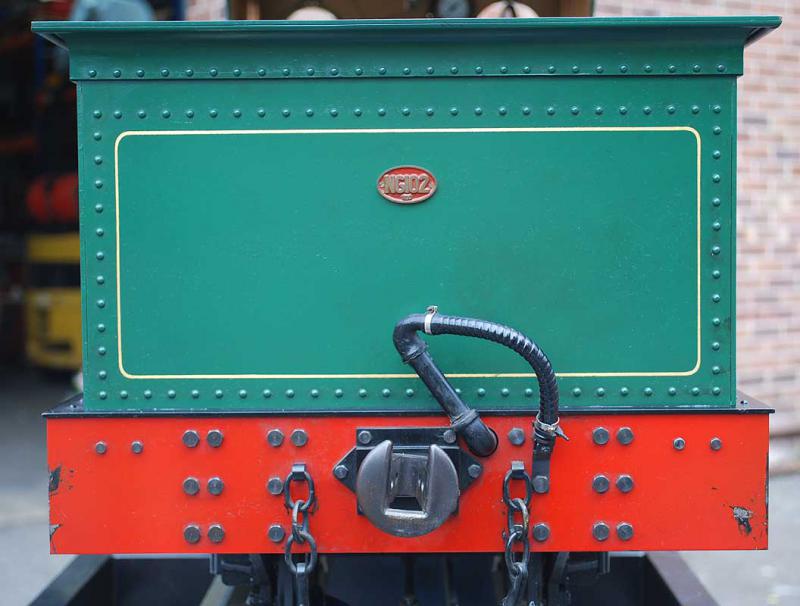 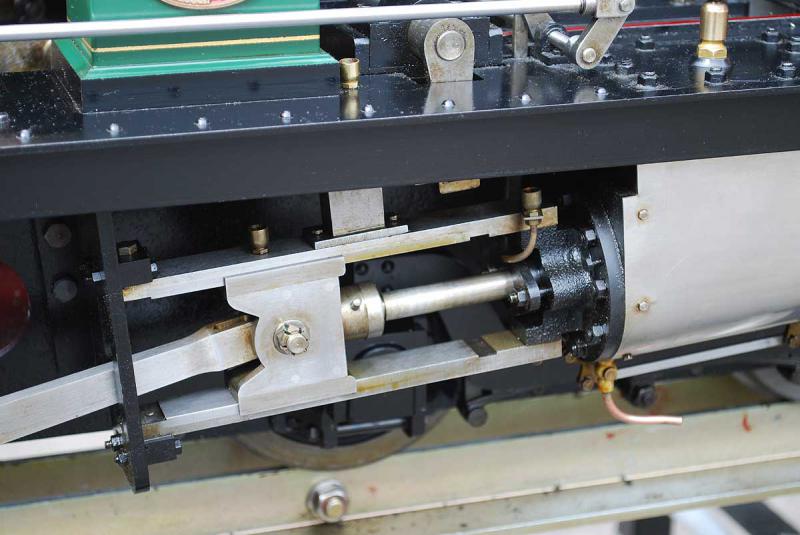 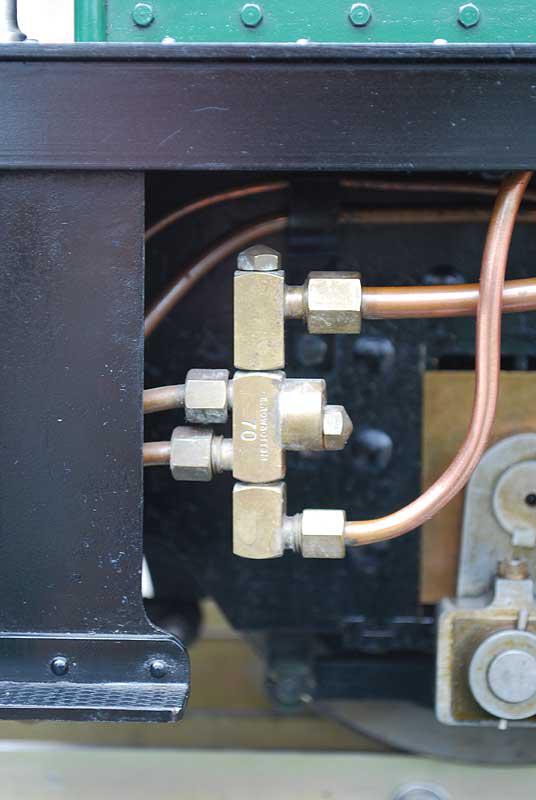 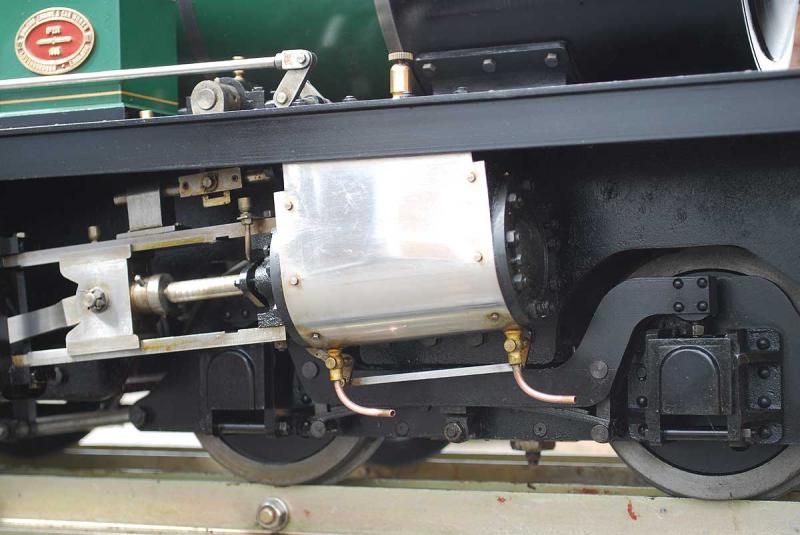 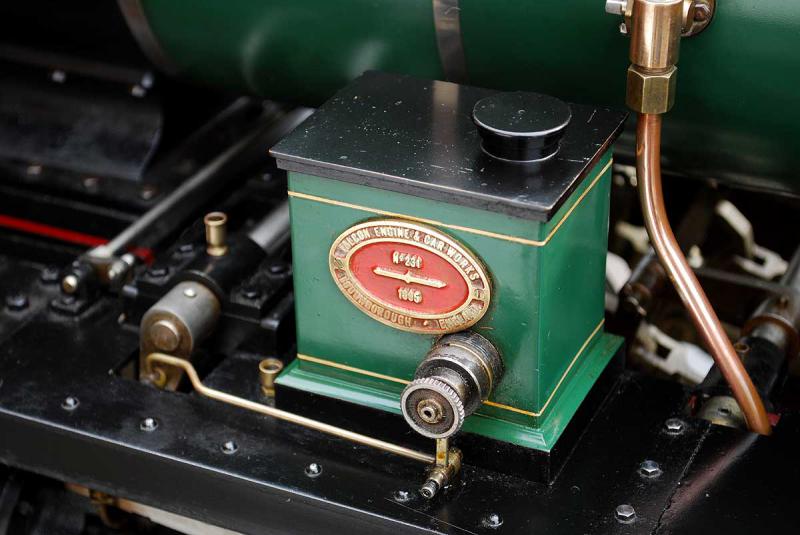 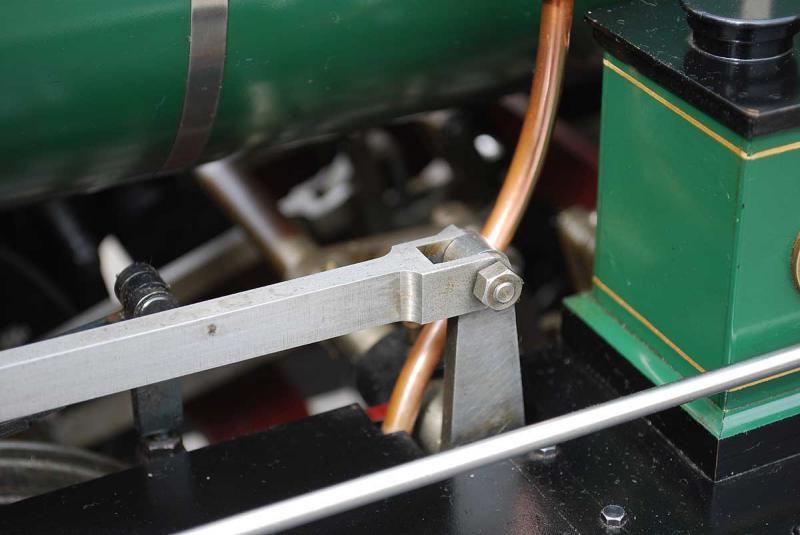 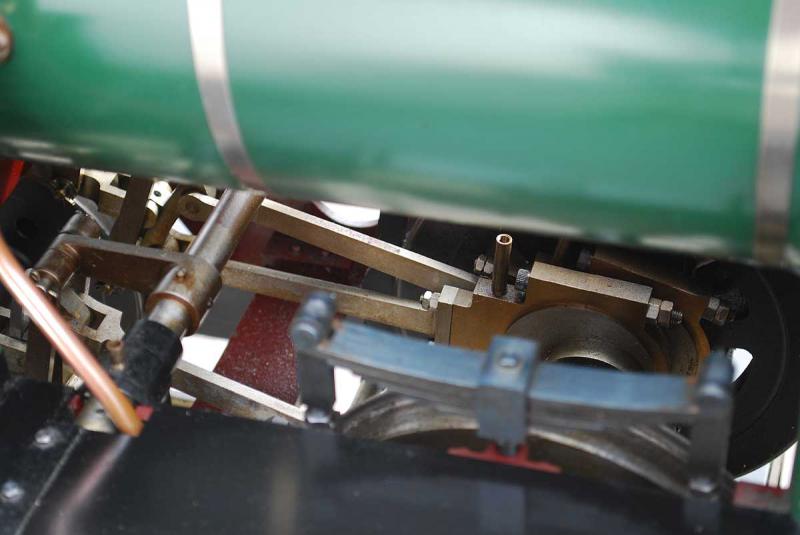 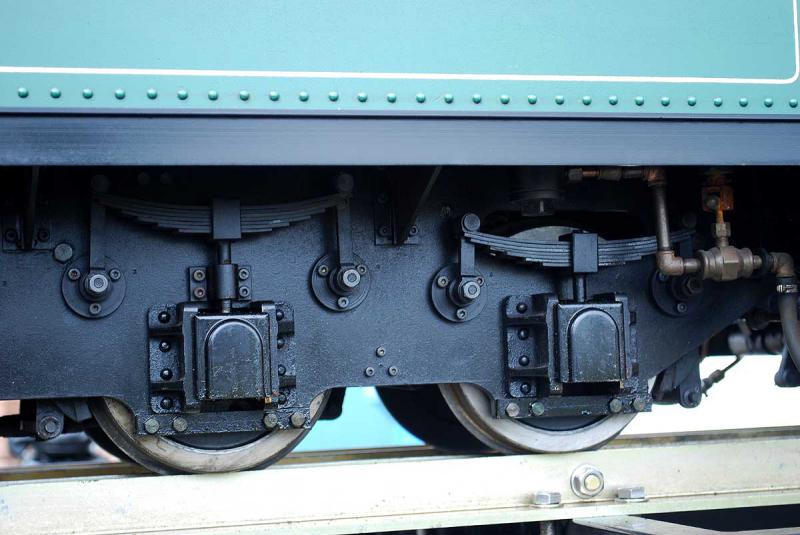 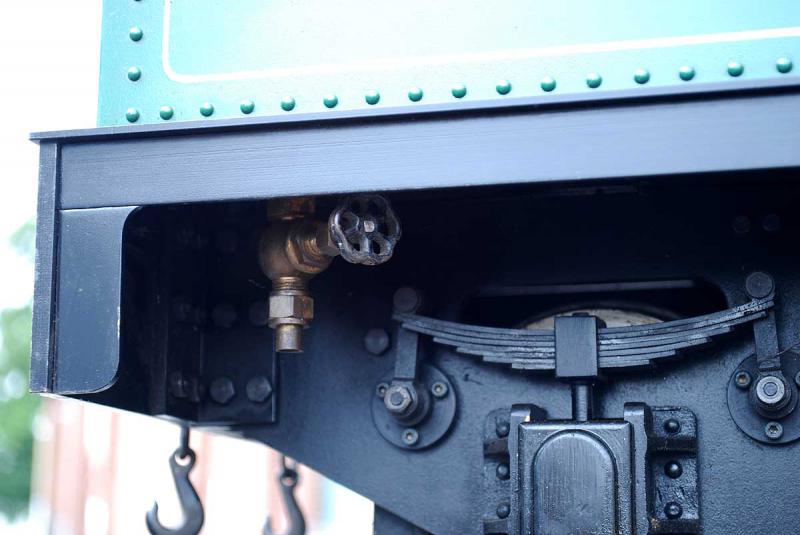 Built in South Africa and imported several years ago, this is a superbly built model of an SAR NG6 in 5 inch gauge, the class of 4-4-0s built by the Falcon Engine & Car Works of Loughborough at the end of the nineteenth century to work the Beira Line, then being built in Mozambique. Awarded a Gold Medal when exhibited over there, it appears to have had very little use over the years - it is as-new mechanical order throughout.

Regular readers may remember this came in some months ago - we took some pictures of it alongside a similarly gauged "Terrier" to show the difference scale makes. Whilst the Terrier is a thing the size of a shoe box, this weighs in at over four hundred pounds - it took four of us to get it out of the house when I collected it. Since it arrived it's been next to my Stirling Single in the library - however with Mrs P getting the decorating bug in a big way recently, both engines had to move out - the single-wheeler moved temporarily into the hall, this one came out for a run.

Standard of fit and finish is excellent throughout - detailing is finely done: square-cut brake screw, flanged pipe unions, cottered big ends, beautifully made working oil lamp on the front, dummy washout plugs on the backhead, opening spectacles, working leaf springs, vacuum-braked tender as per prototype... Another one of those models where the more you look, the more you see - even after having lived with it for several months I'm still impressed every time I look at the reverse flanged boiler cladding round the front of the firebox, the neatness of plumbing with cast elbows - how the drain cock linkage operation is silky smooth, without a hint of backlash, when the design involves more rods, pins and bellcranks than you can shake an assegai at.

The engine runs exactly the way it looks, dead square exhaust beats, mechanically quiet, the tender has a seat for ride-on use. There's some footage of it running in the workshop here.