Sold December 2014 Back to Archive 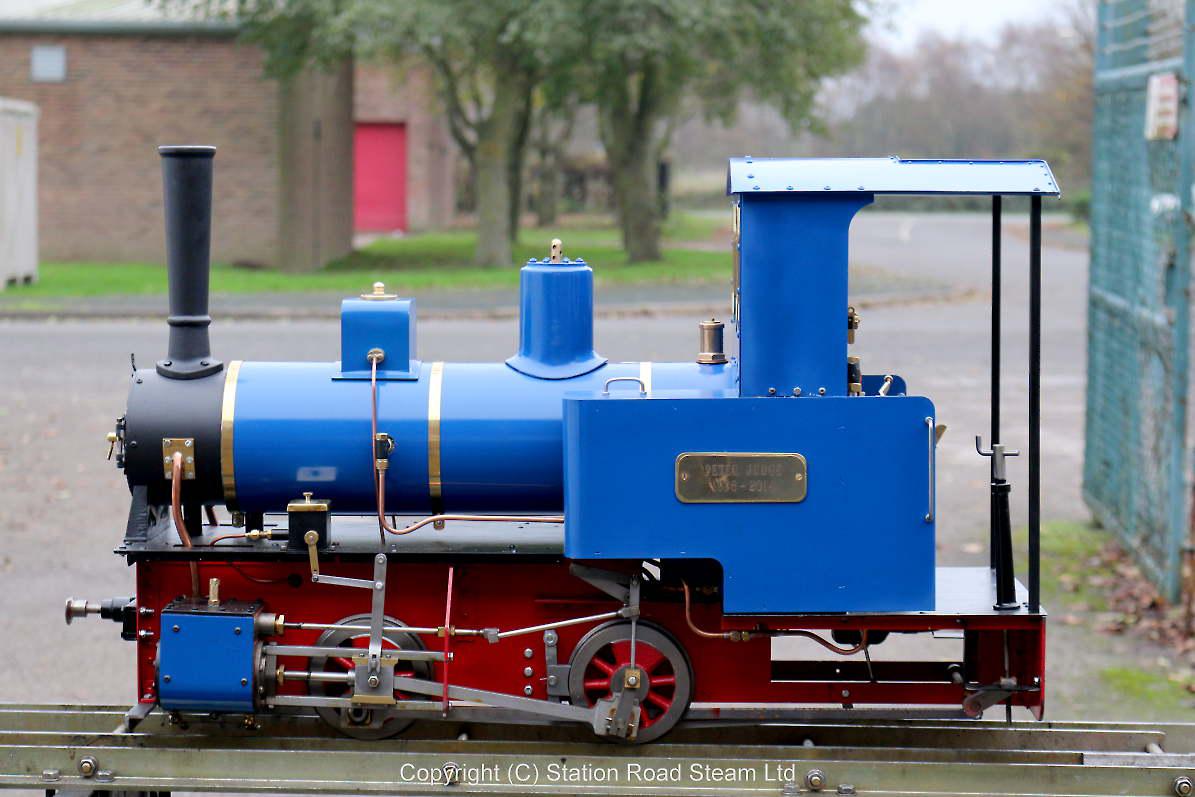 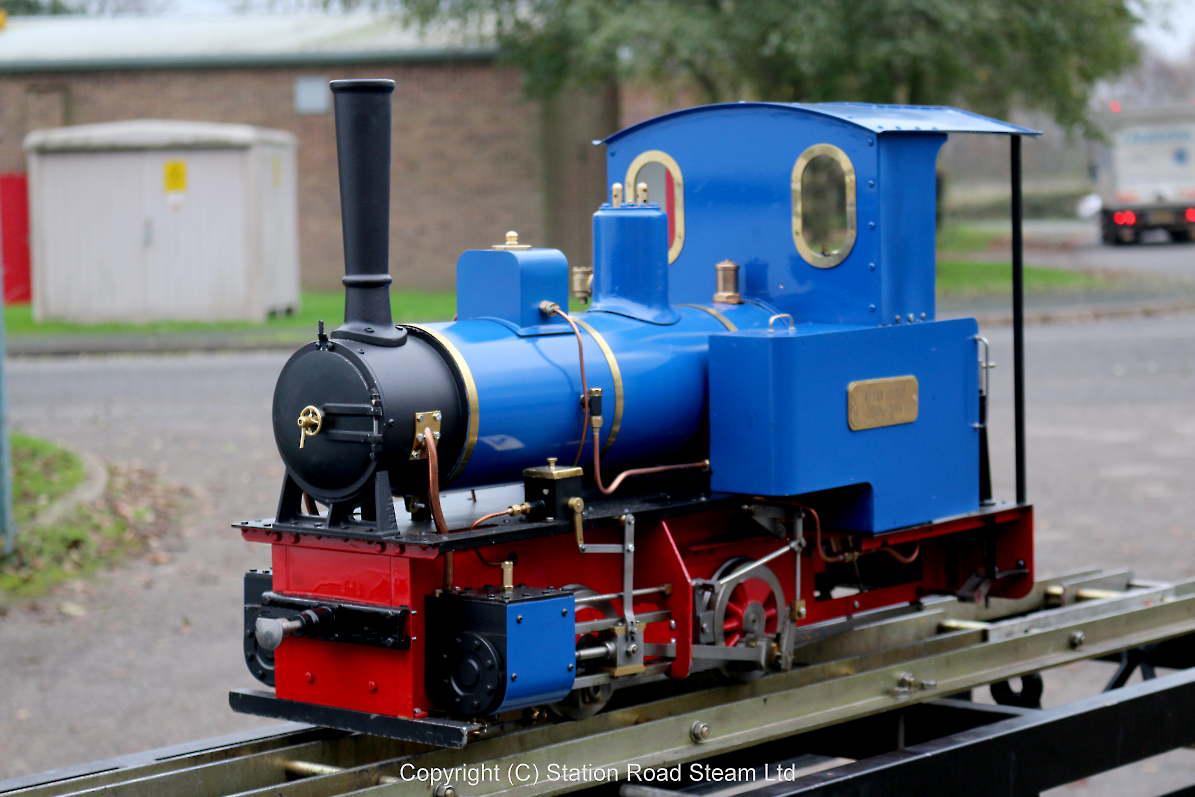 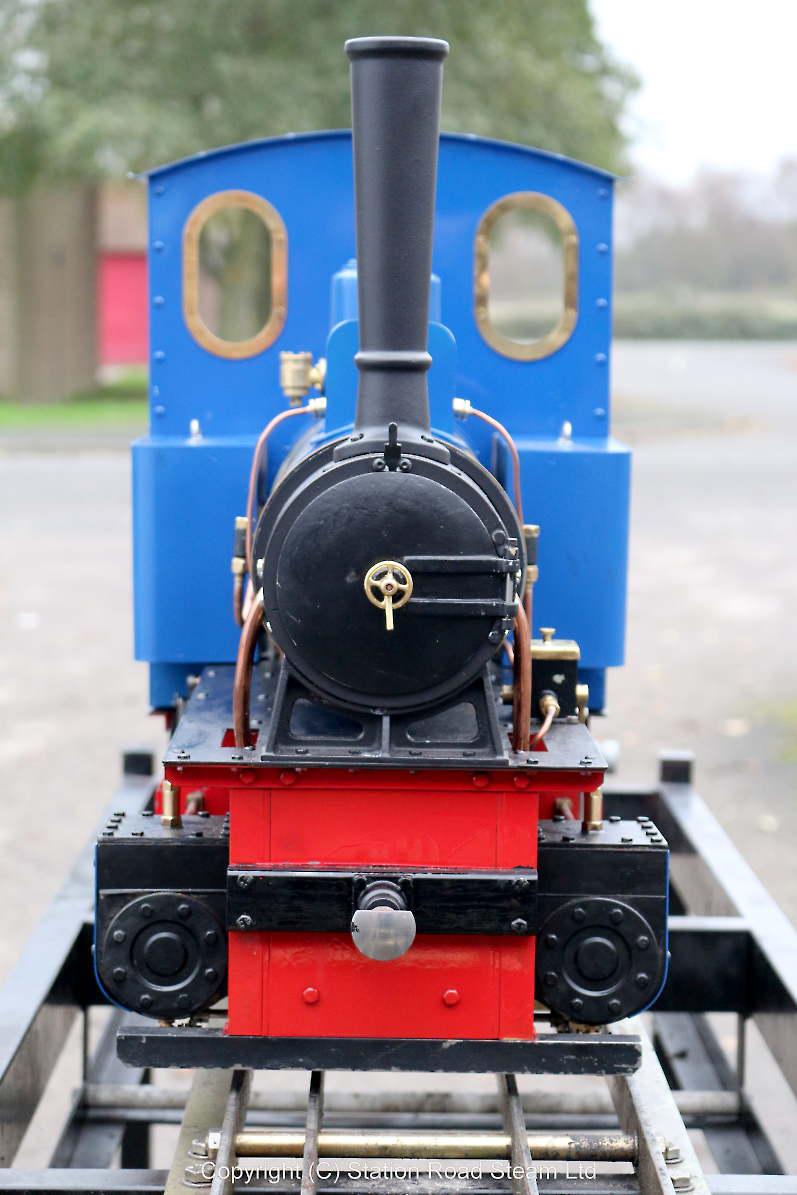 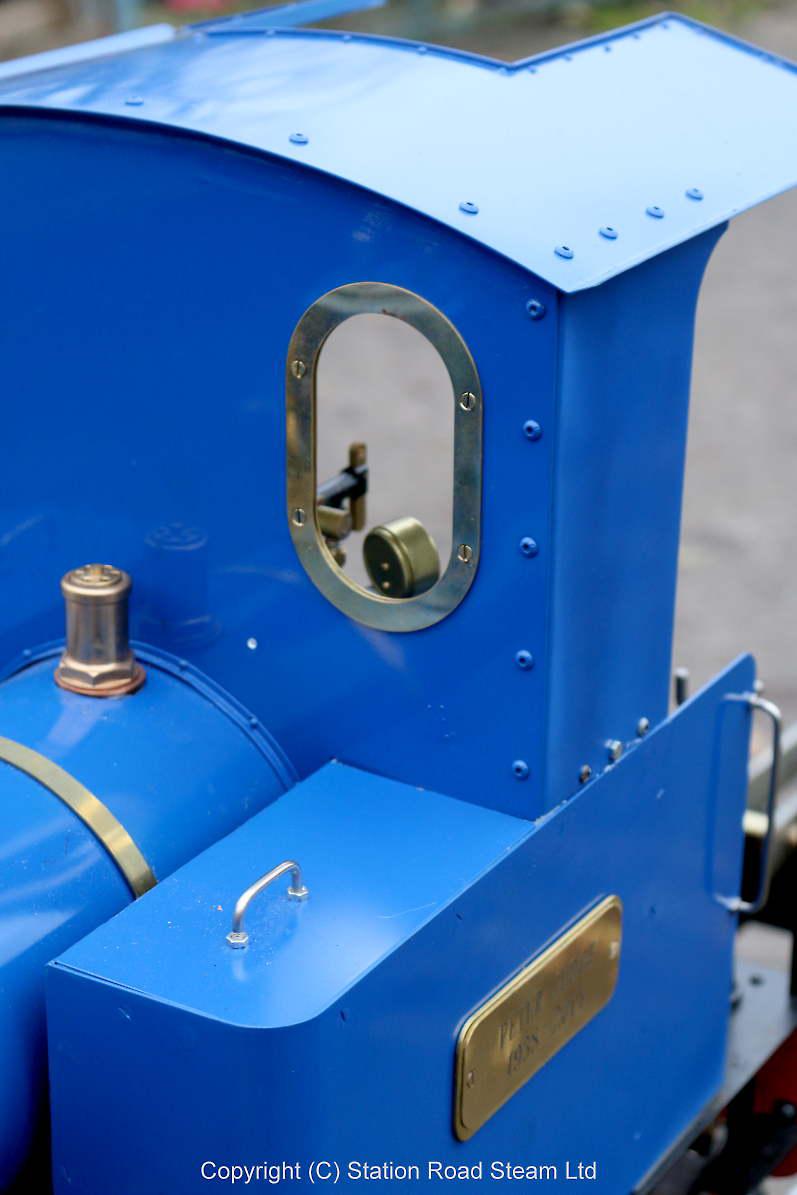 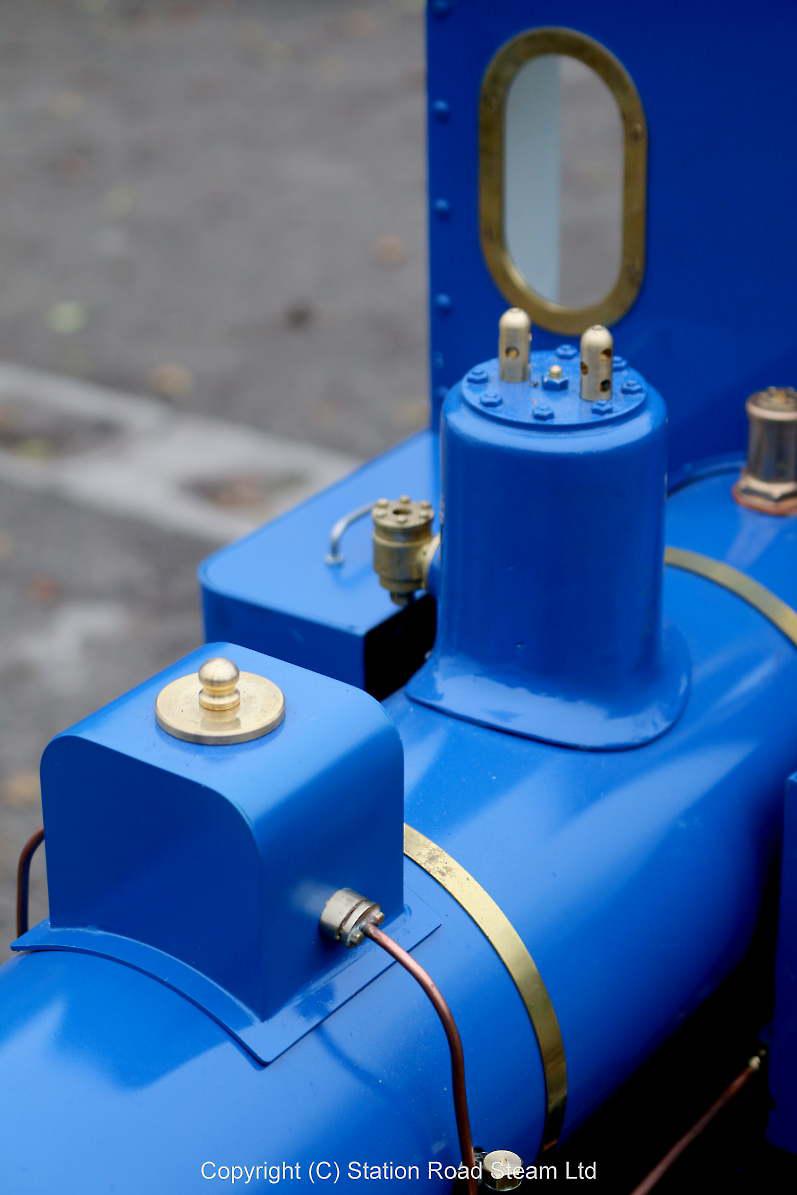 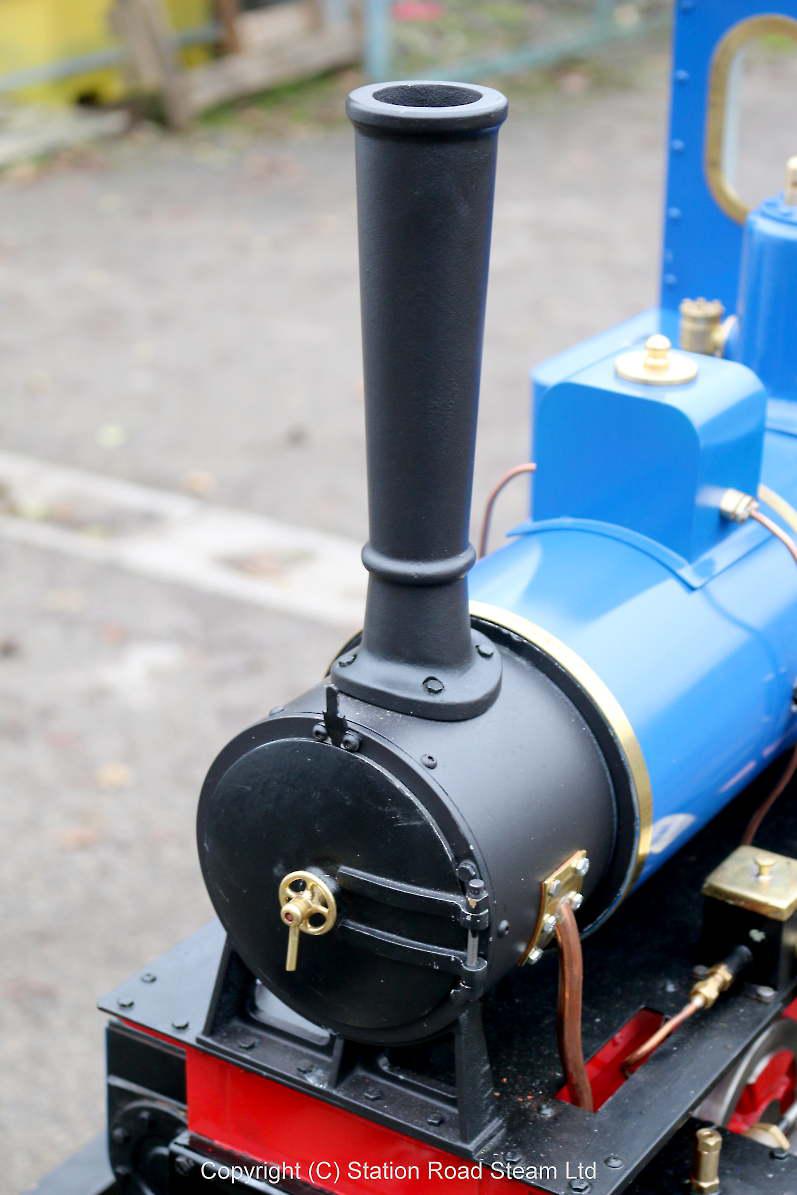 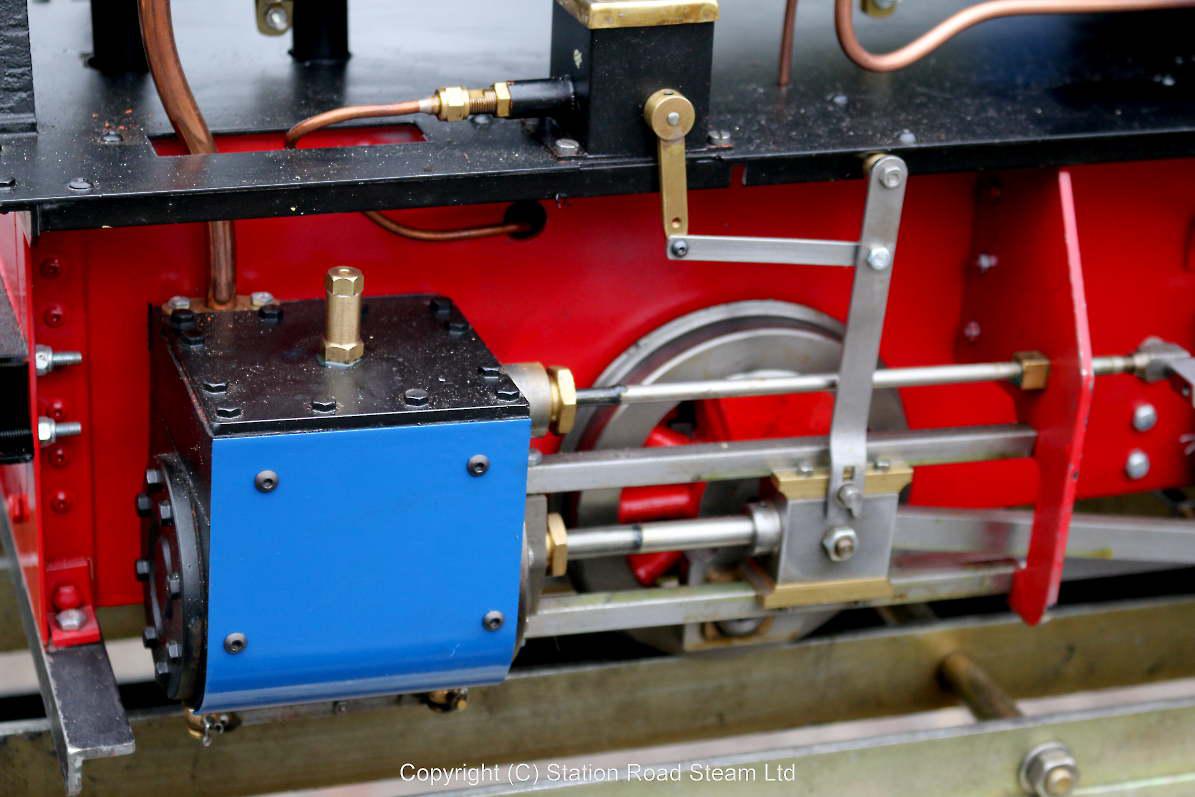 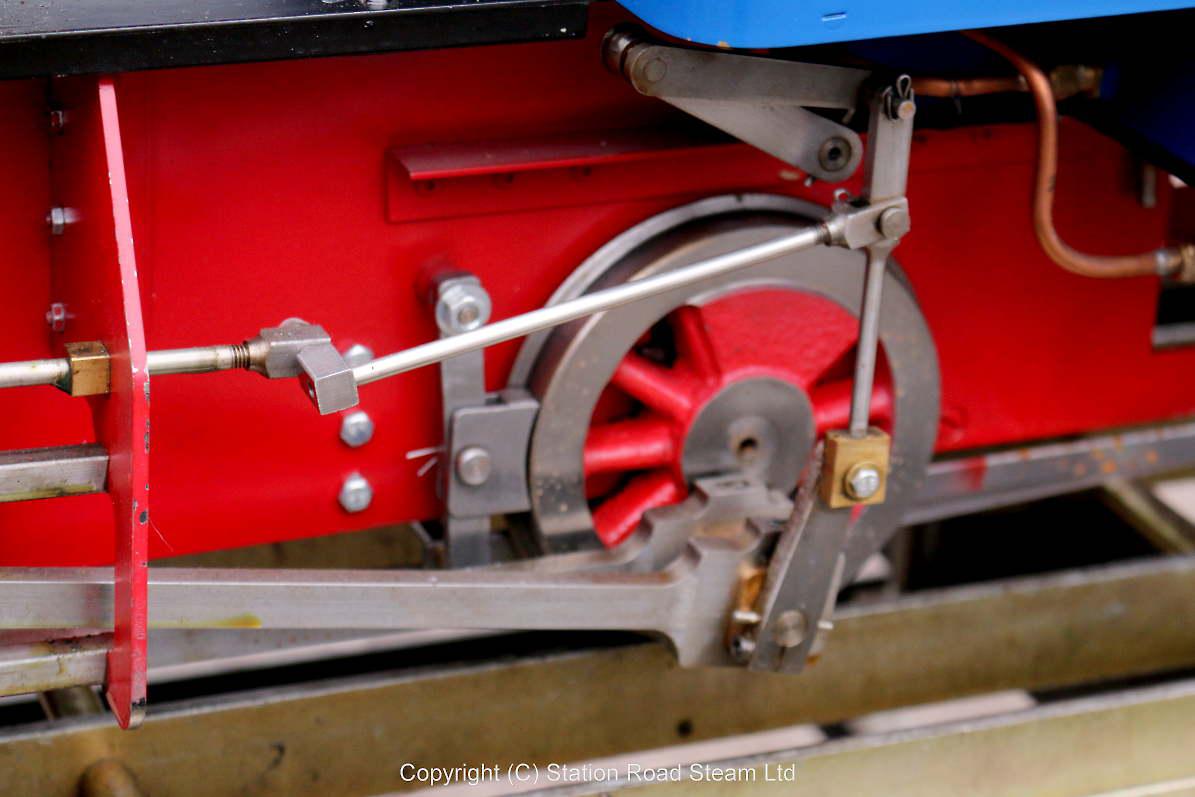 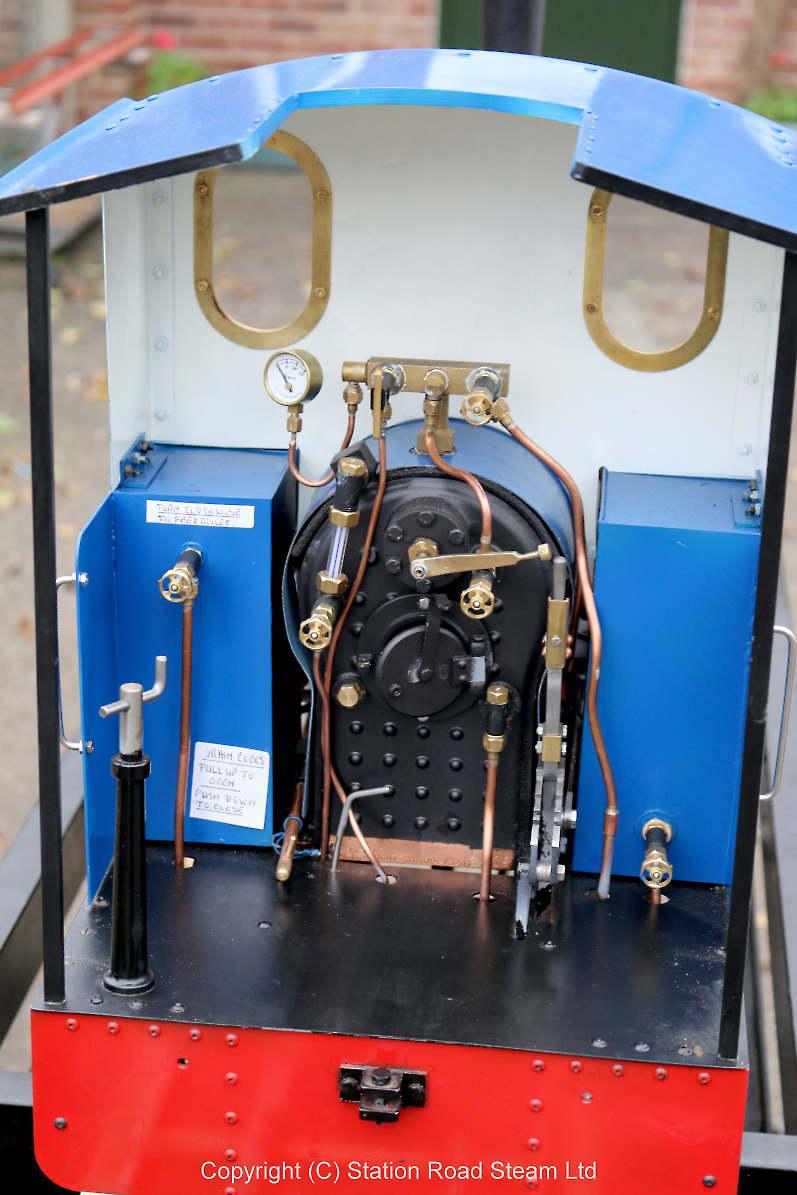 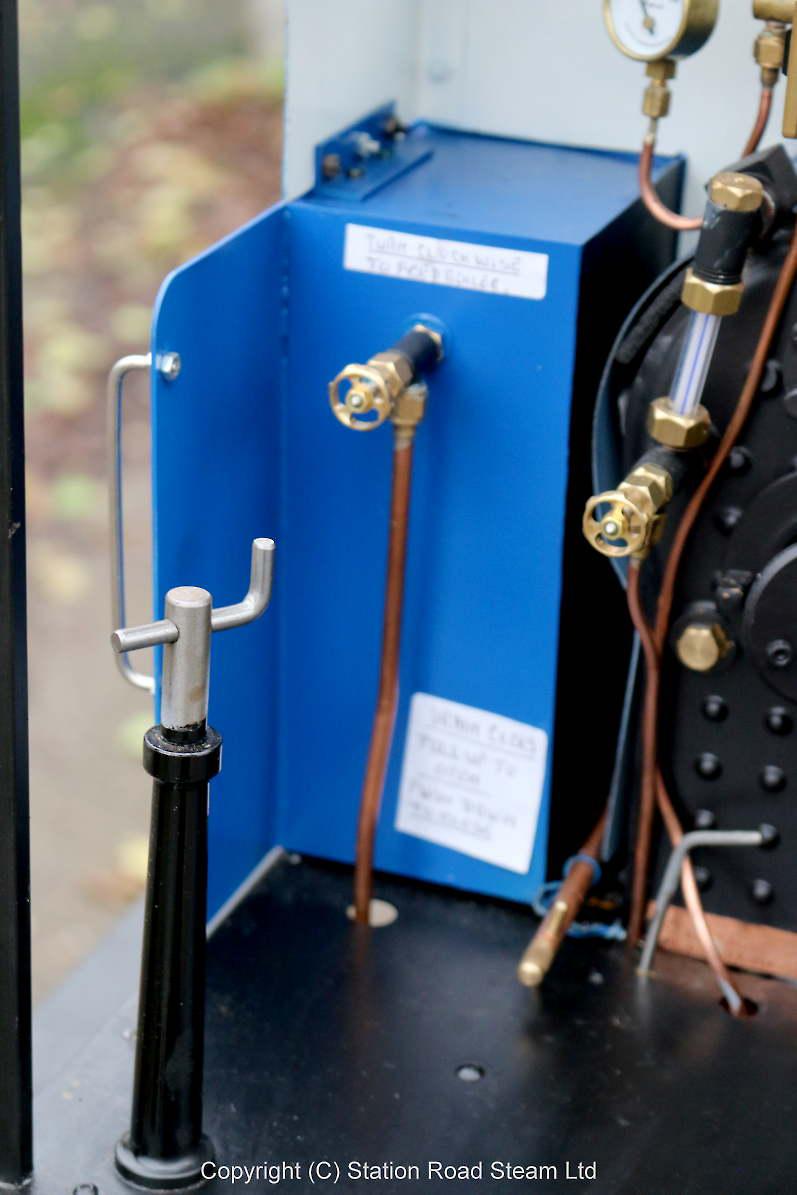 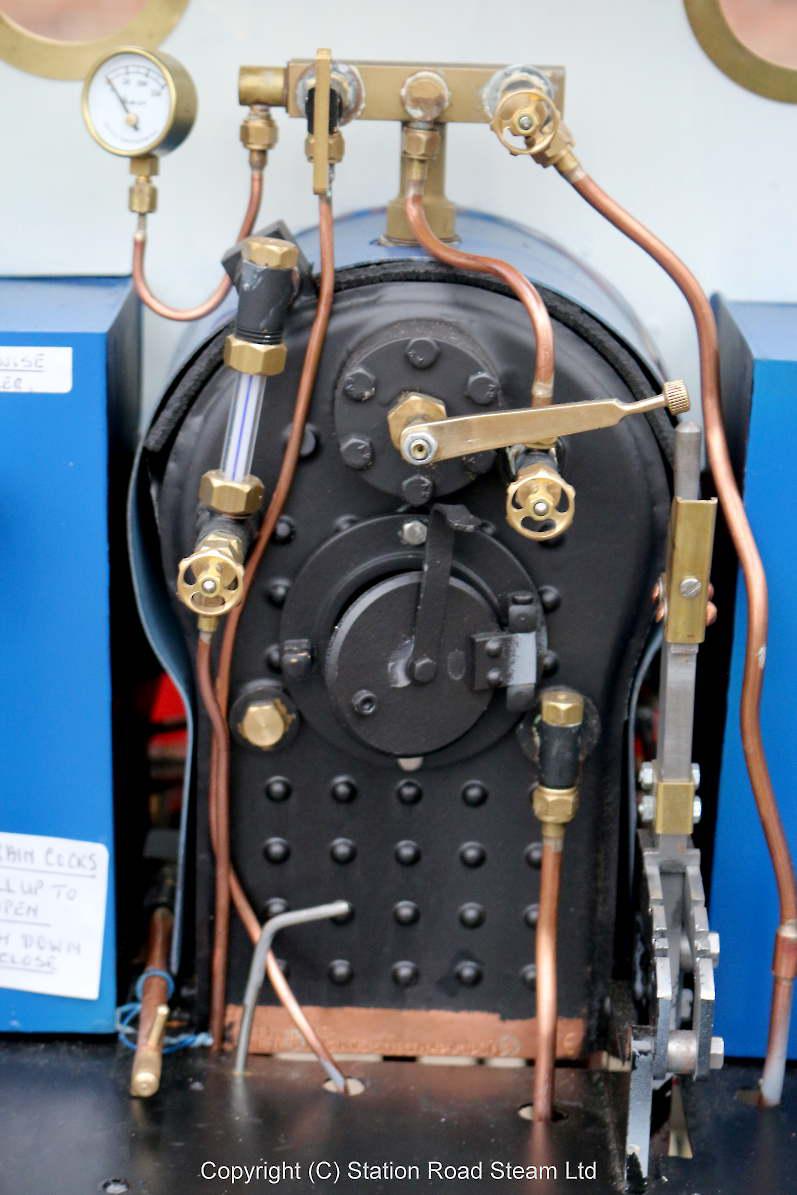 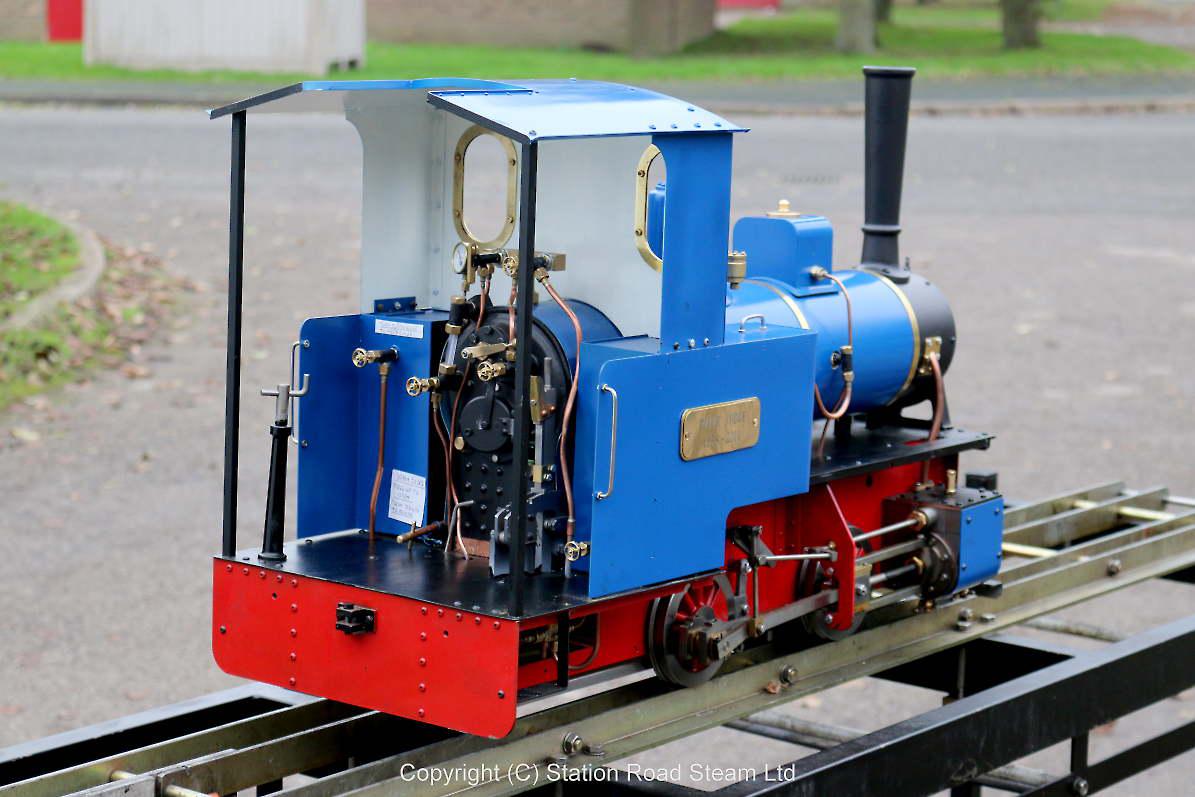 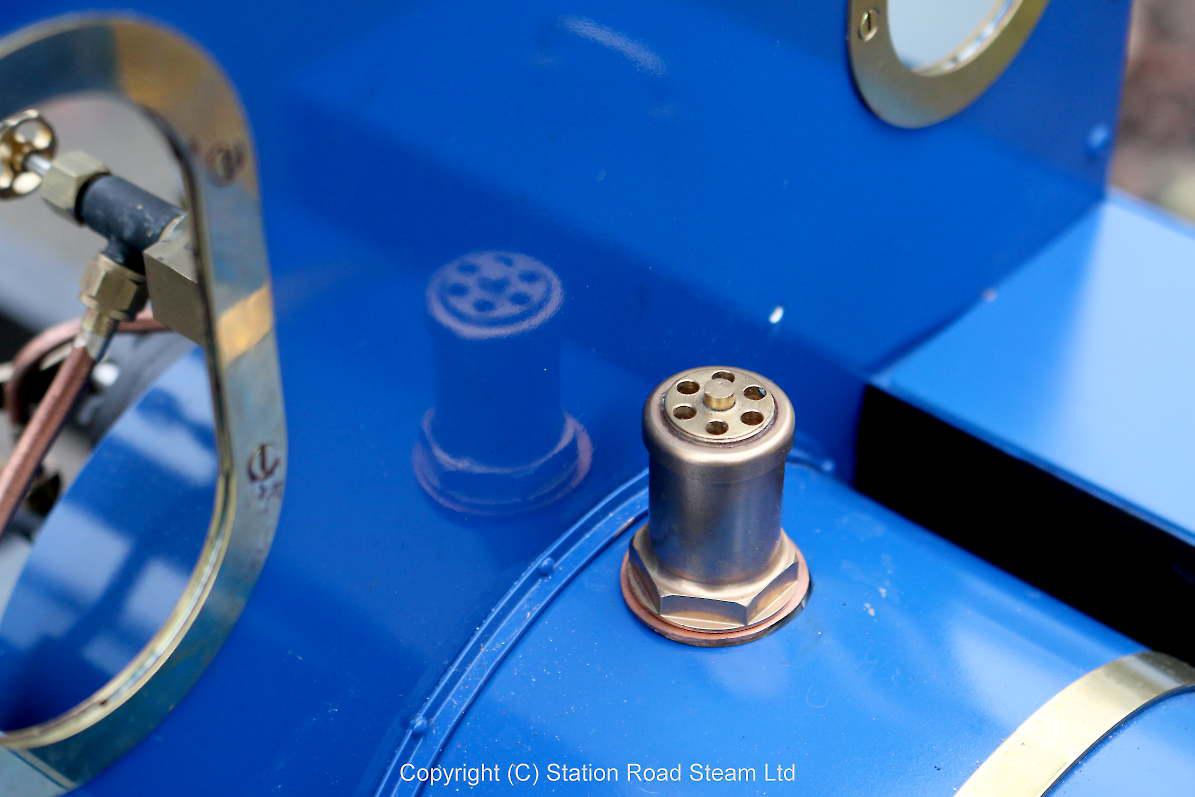 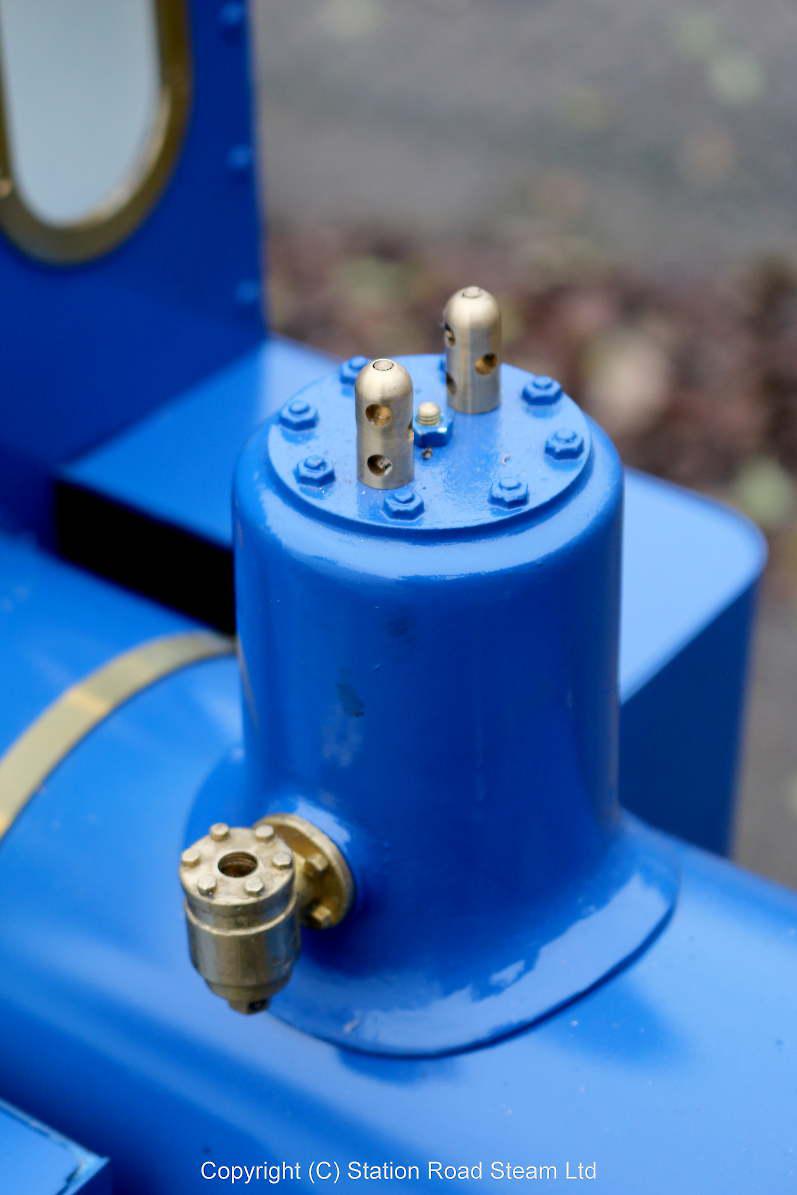 A new, unsteamed Polly "Caroline", the inspired makeover of their well-proved chassis and boiler into an Orenstein & Koppel-inspired tank engine. Until this year I'd have said it was the best looking Polly (I'm a bit of an O&K fan), however with the recent appearance of their "Trojan" it's a close run thing - I think both engines look super.

Having built a Polly IV and steamed it a handful of times, the original owner embarked on this one as his follow up project. Unfortunately he didn't live to see the fruits of his labours, the engine was finished by members of his club on behalf of his family - the engine has never had a fire in it and remains in ex-works condition.

Silver soldered copper boiler, 90psi working pressure, feed by axle pump and injector. Cast iron cylinders with slide valve actuated by what's adervtised as "Orenstein & Koppel patent valve gear" but which looks for all the world like Marshall gear - I'm sure somebody will put me right on the subtle differences.