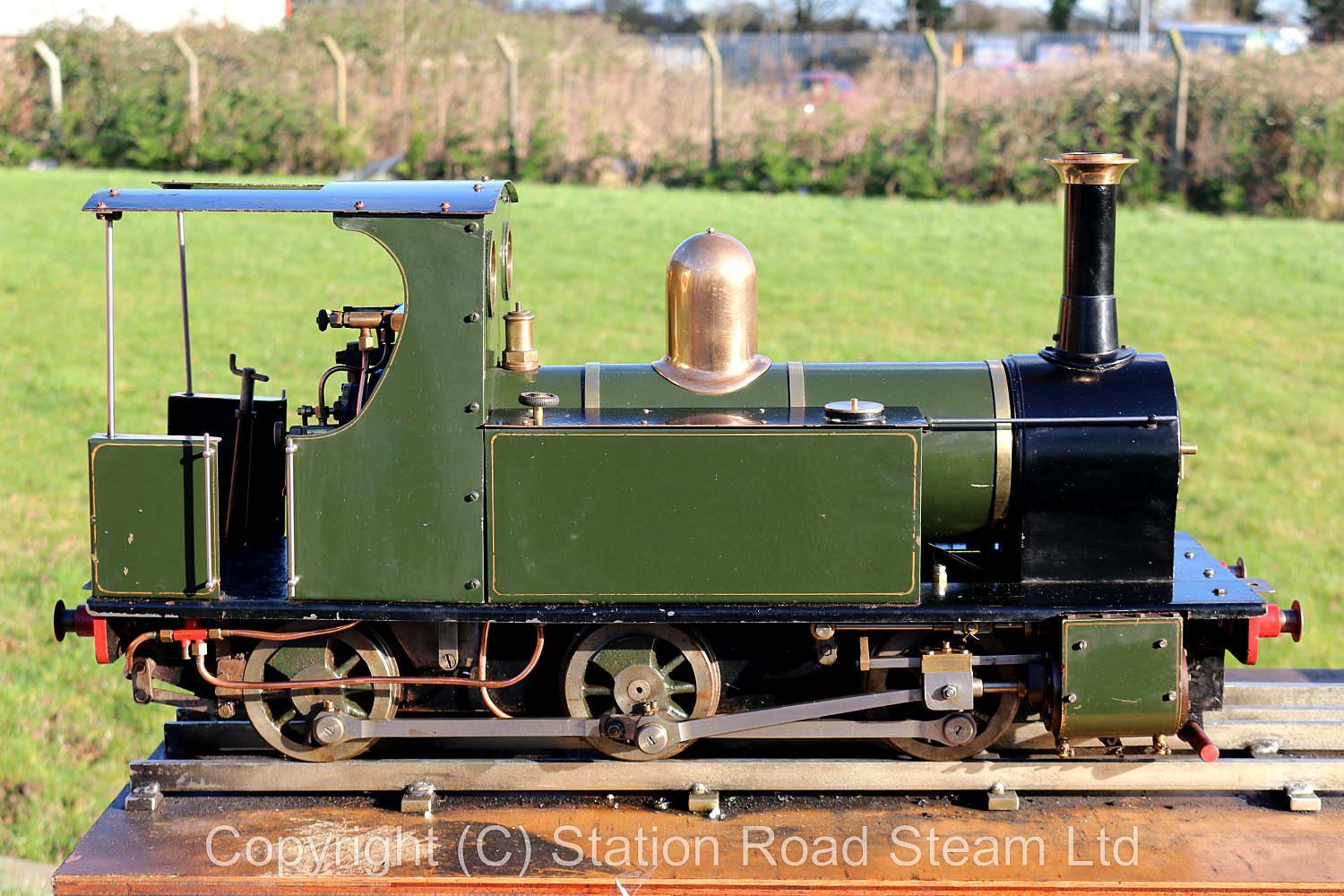 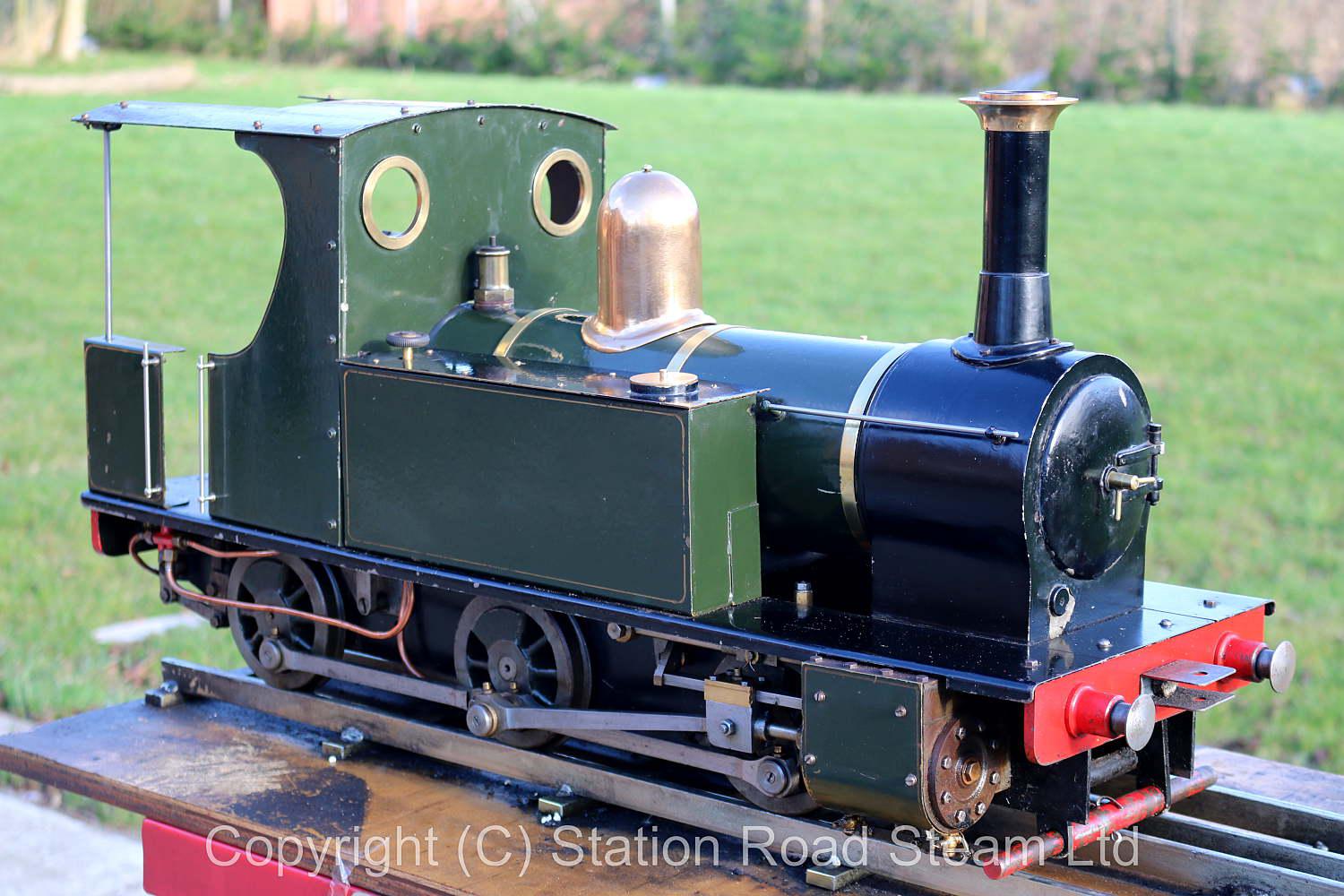 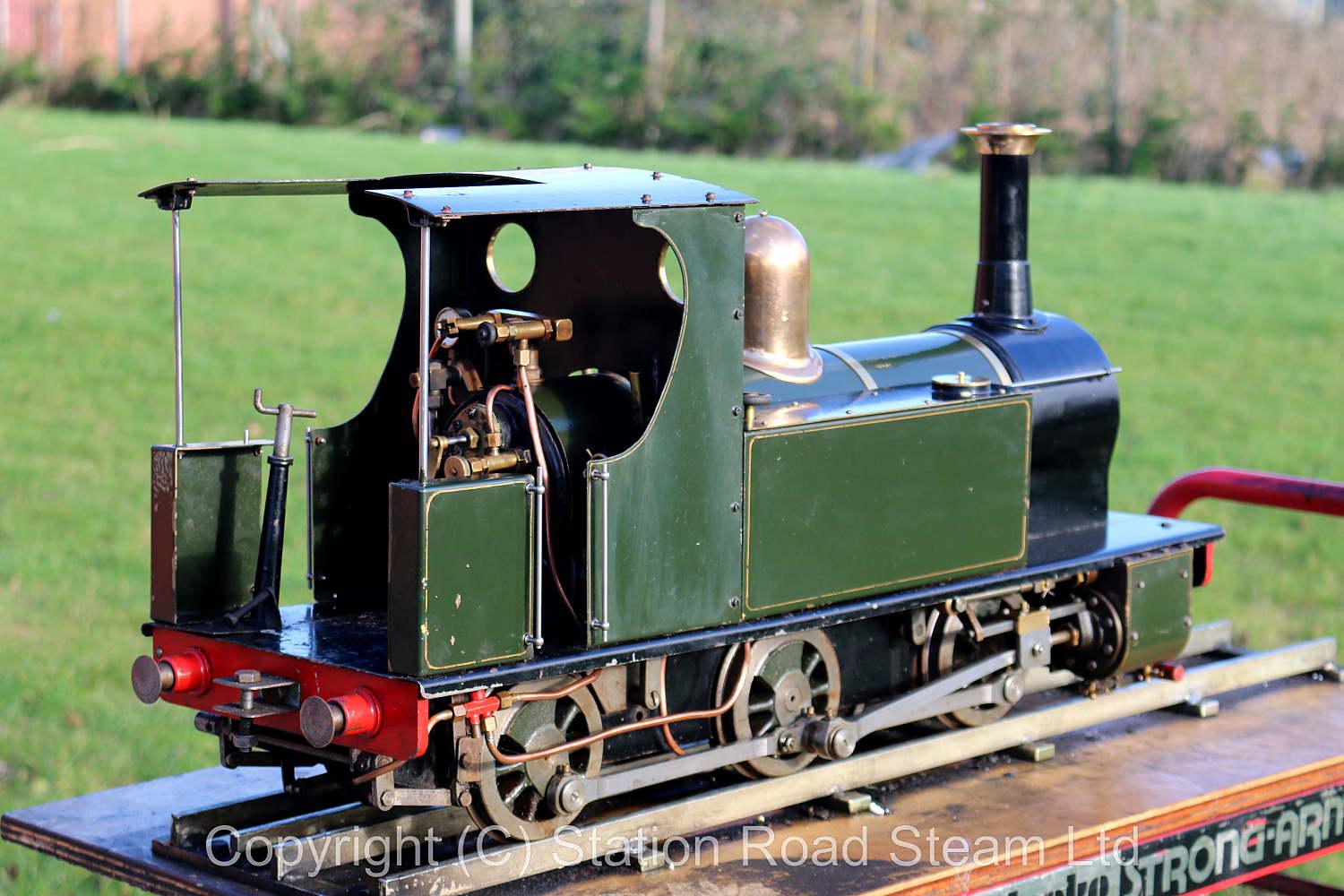 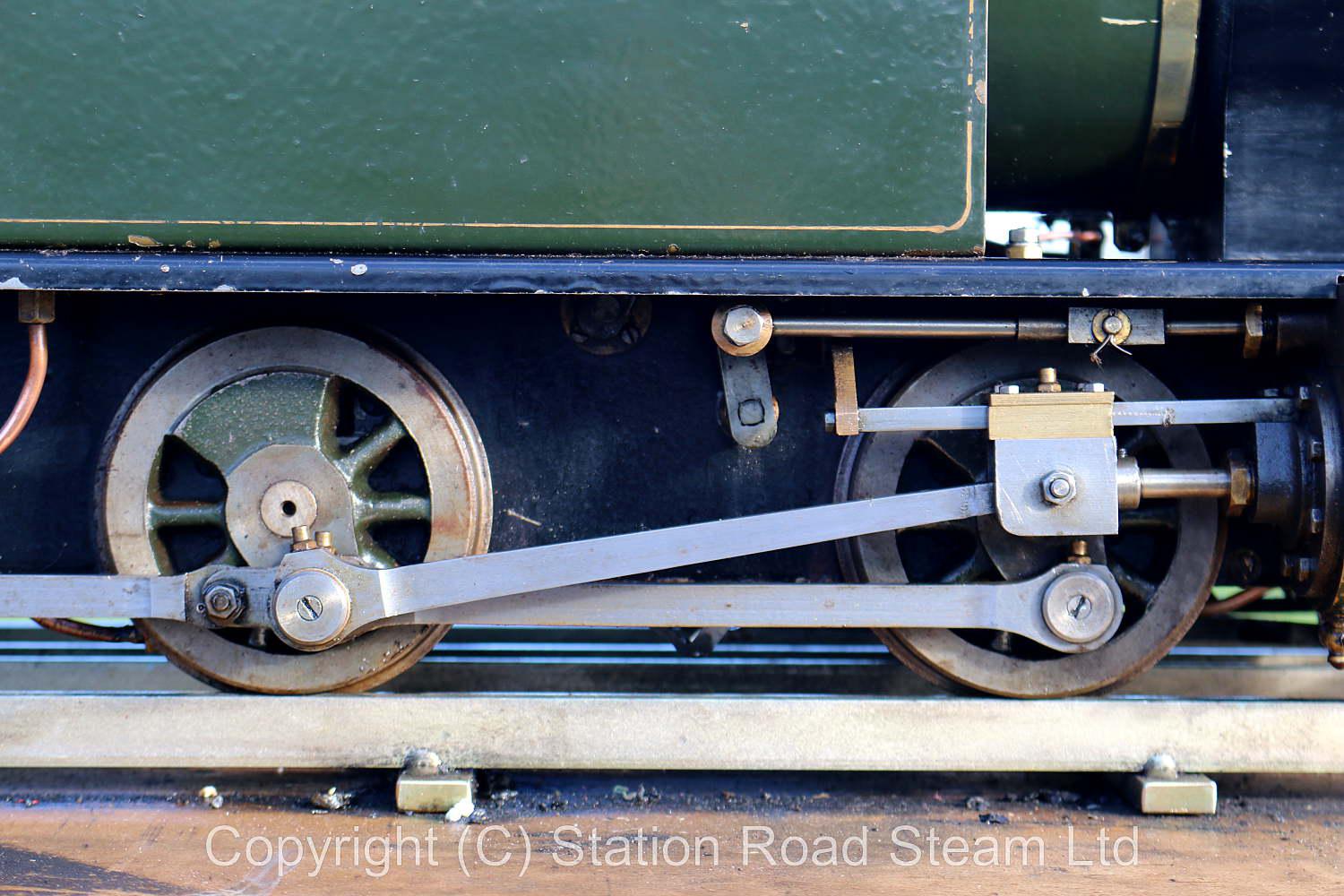 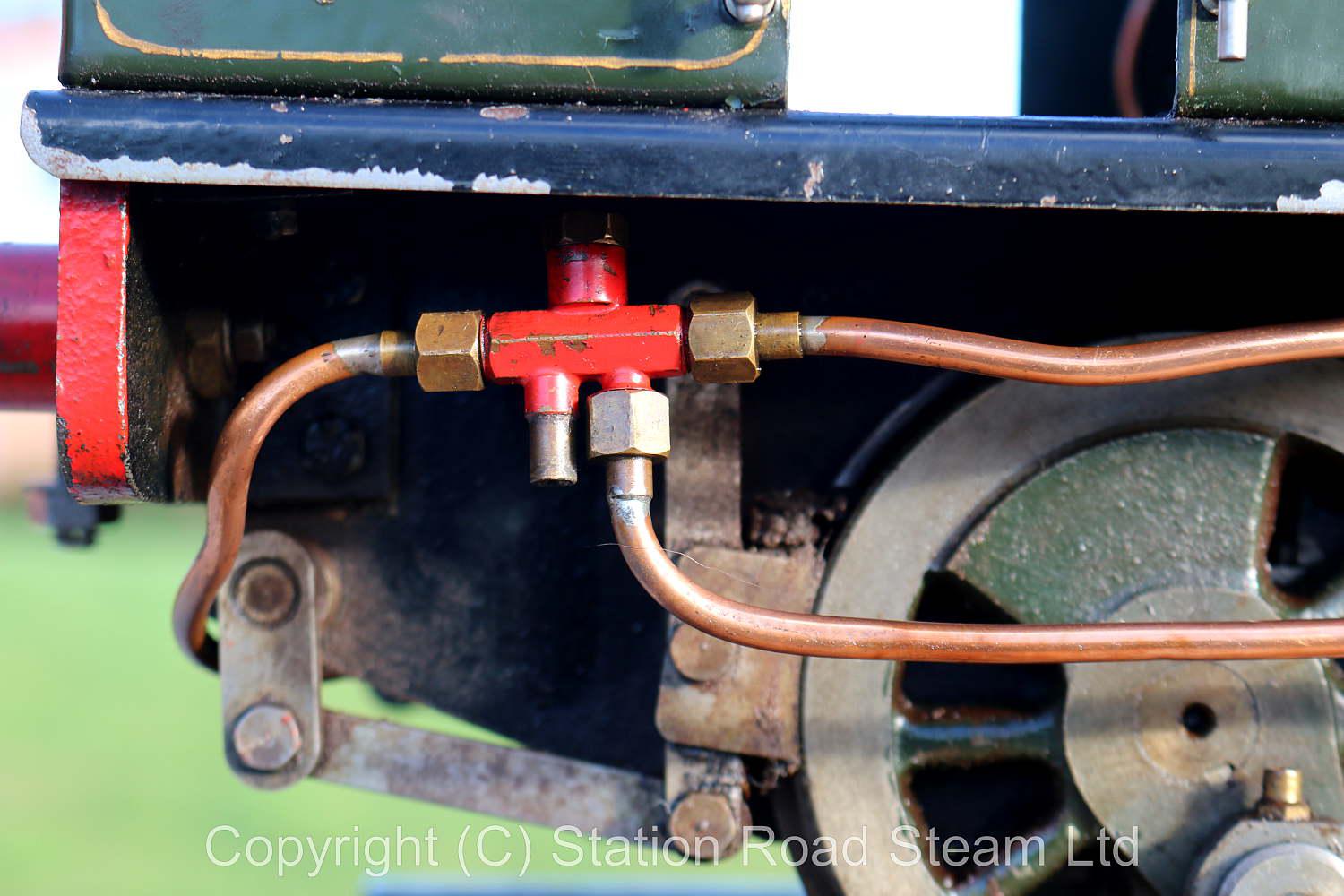 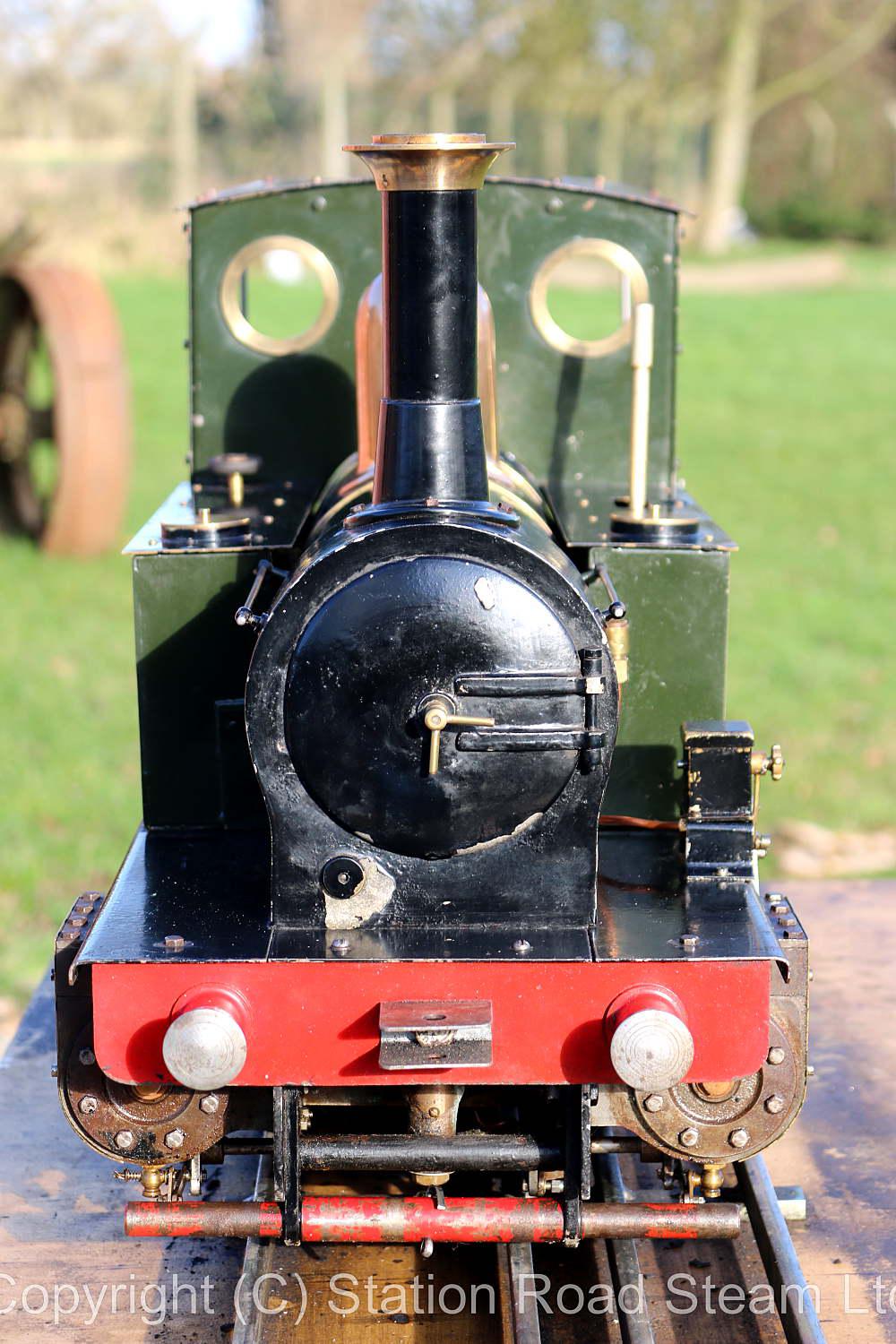 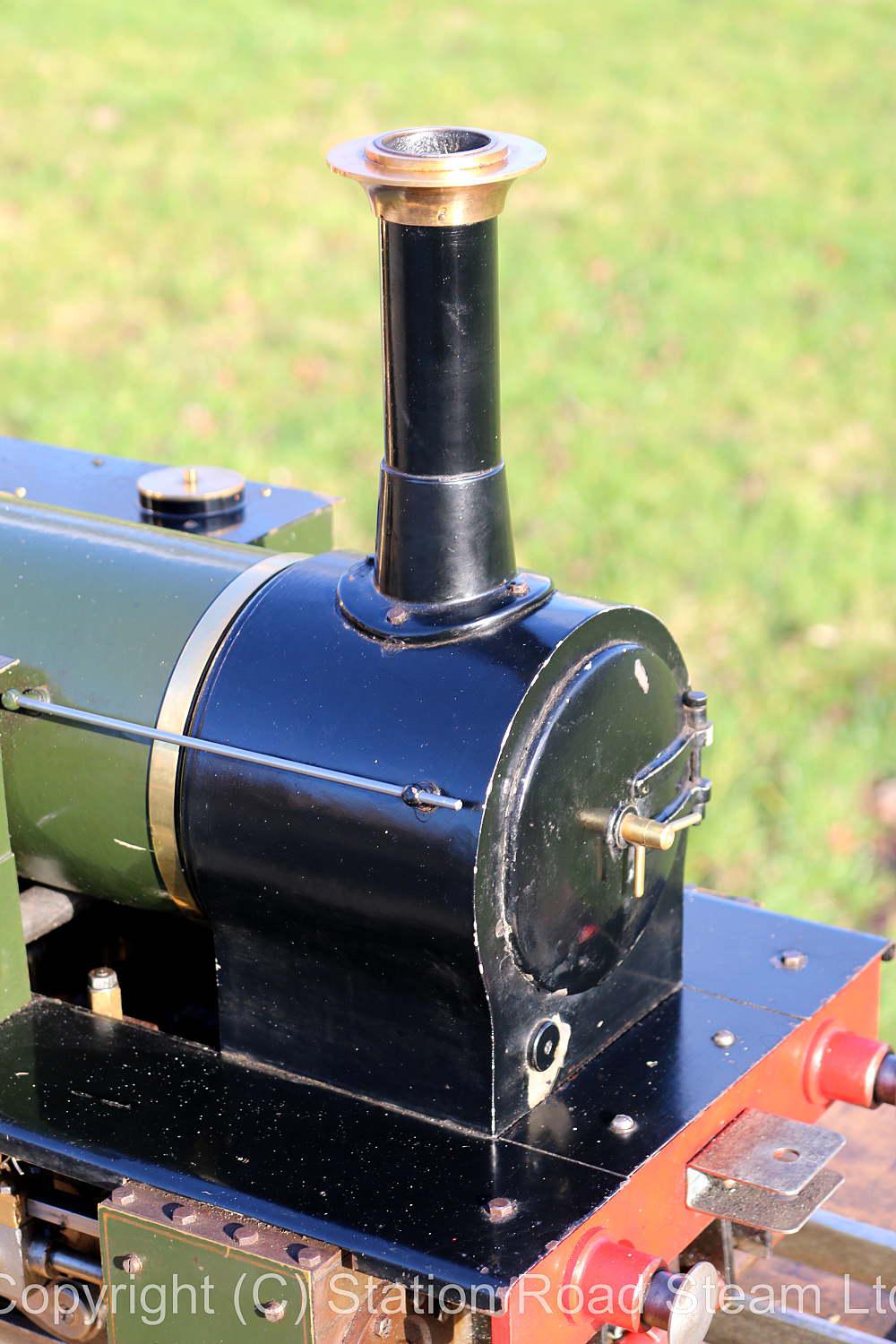 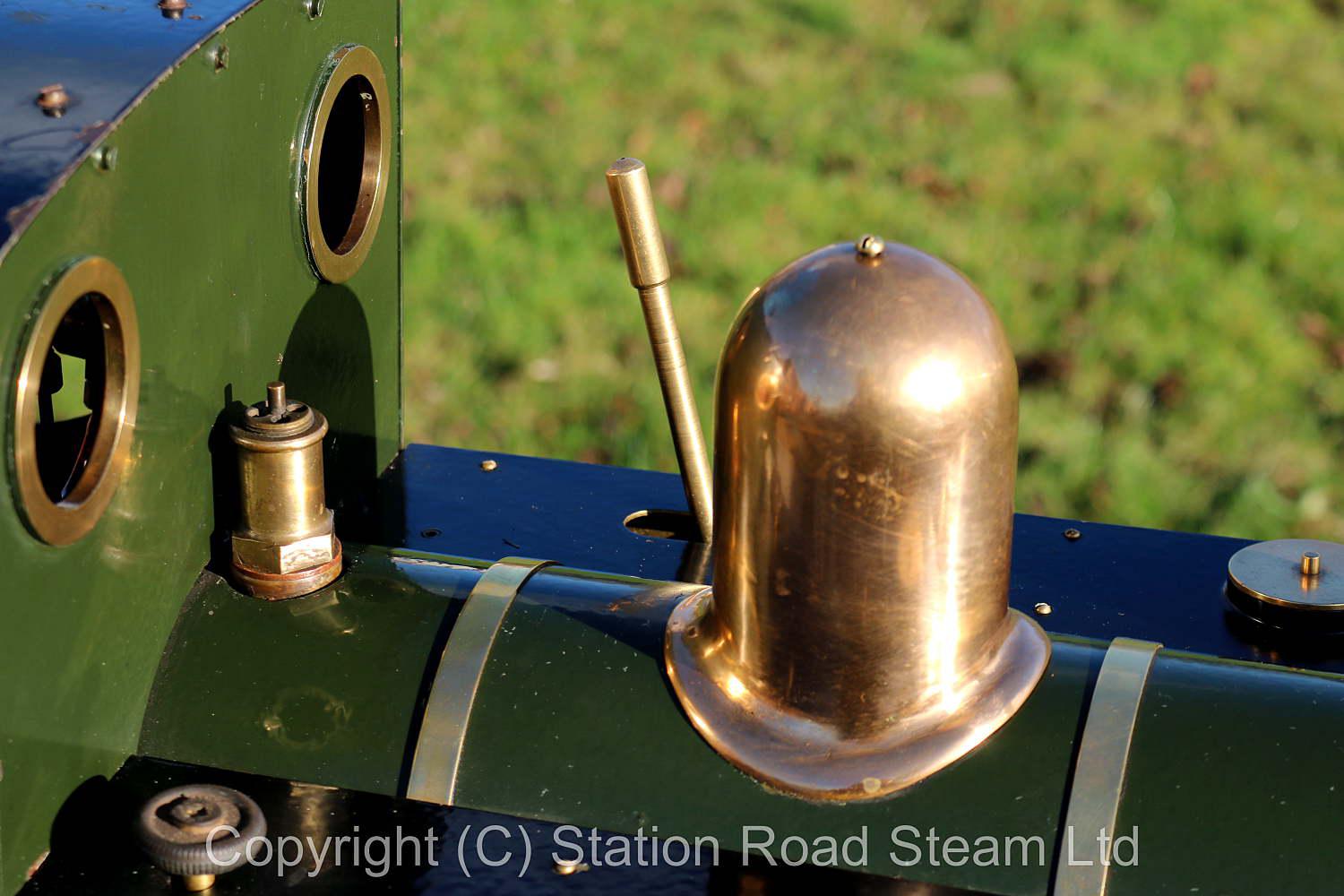 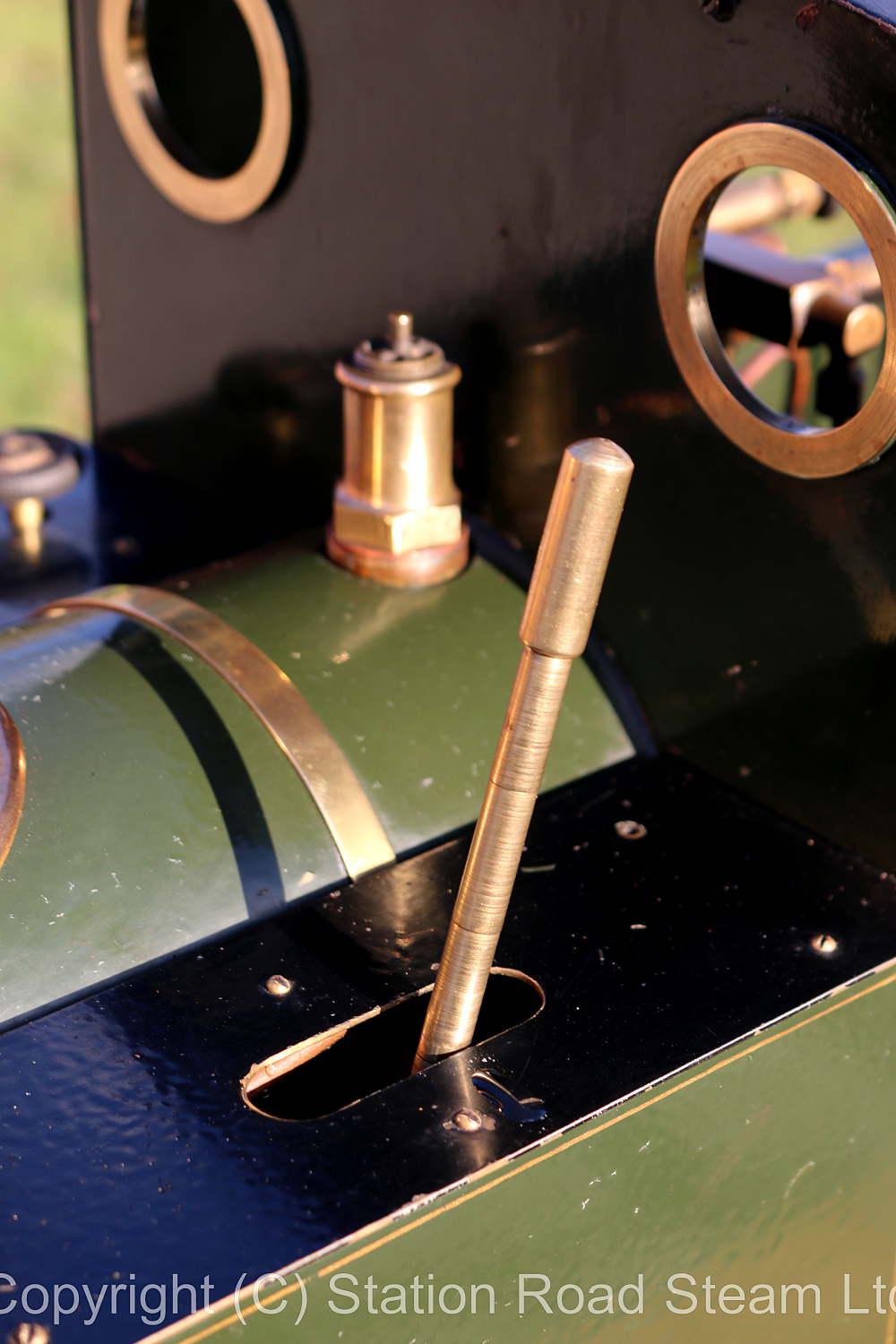 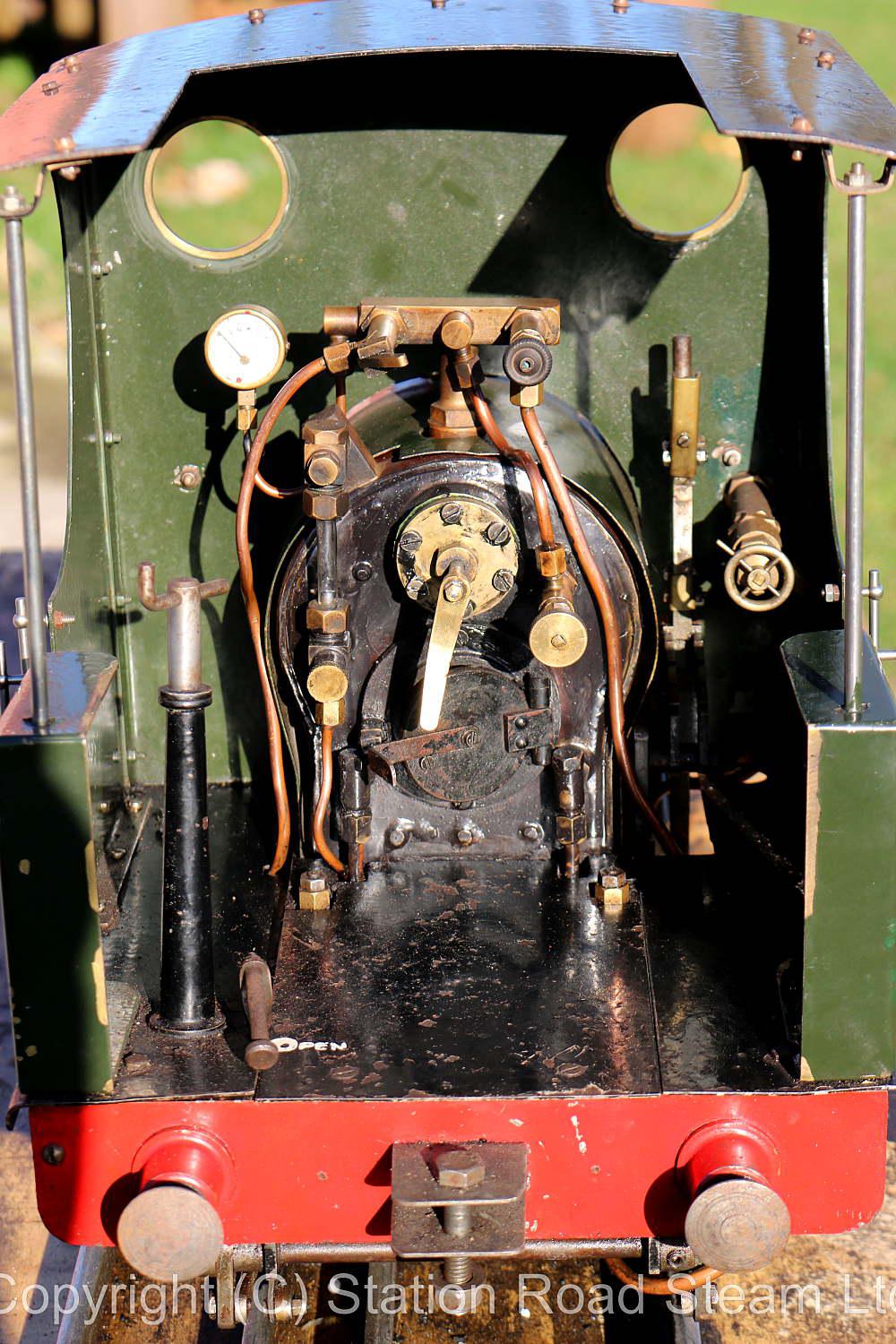 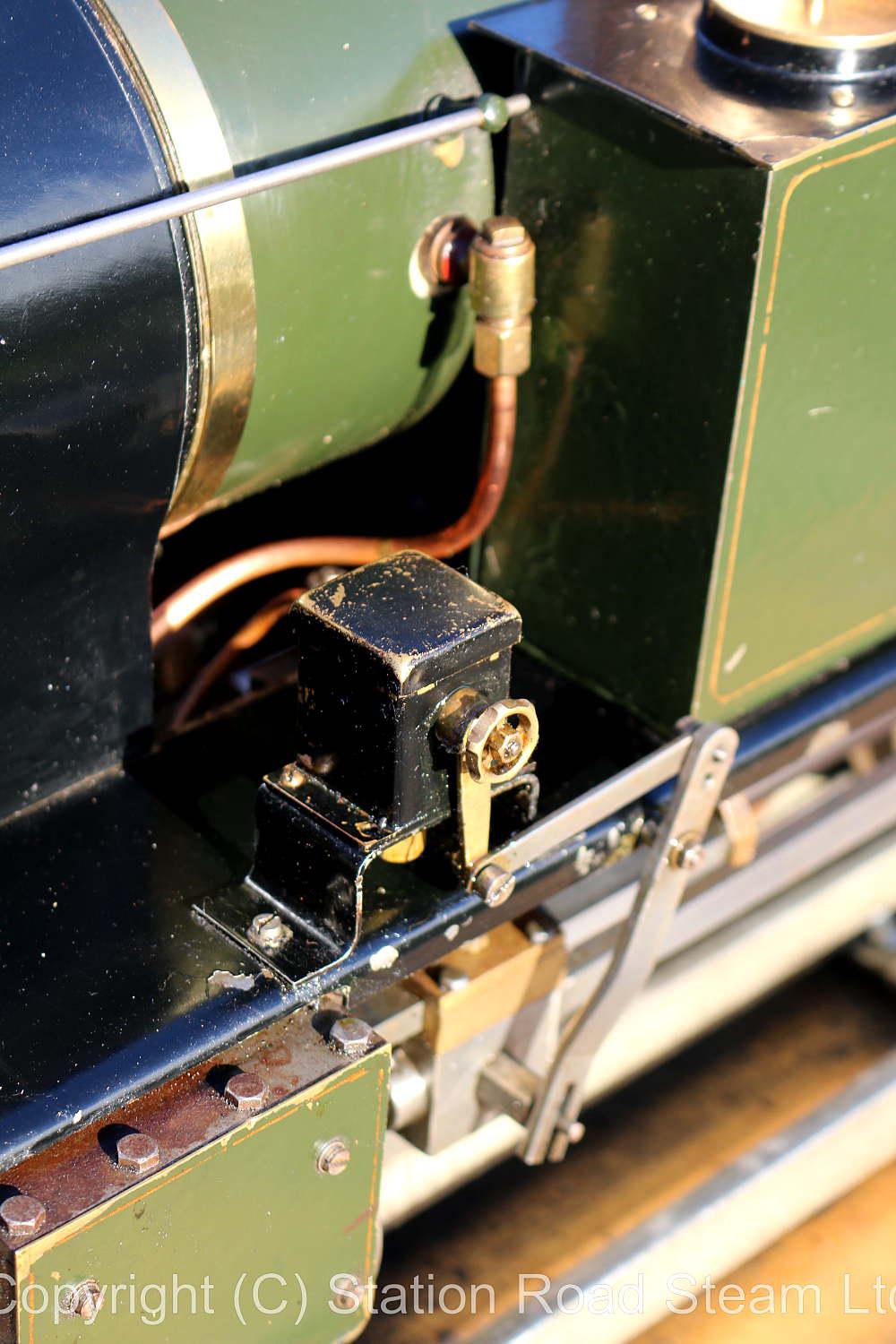 A Polly III 0-6-0T, it recently arrived in company with an Edaville #7 (just over half the gauge but about three times the weight!).

Paintwork is in presentable condition, the engine runs well (although we've yet to meet a Polly that doesn't). One of the all-time great beginnner's engines, the six-wheeled version giving a little more traction than its smaller four wheel sibling.