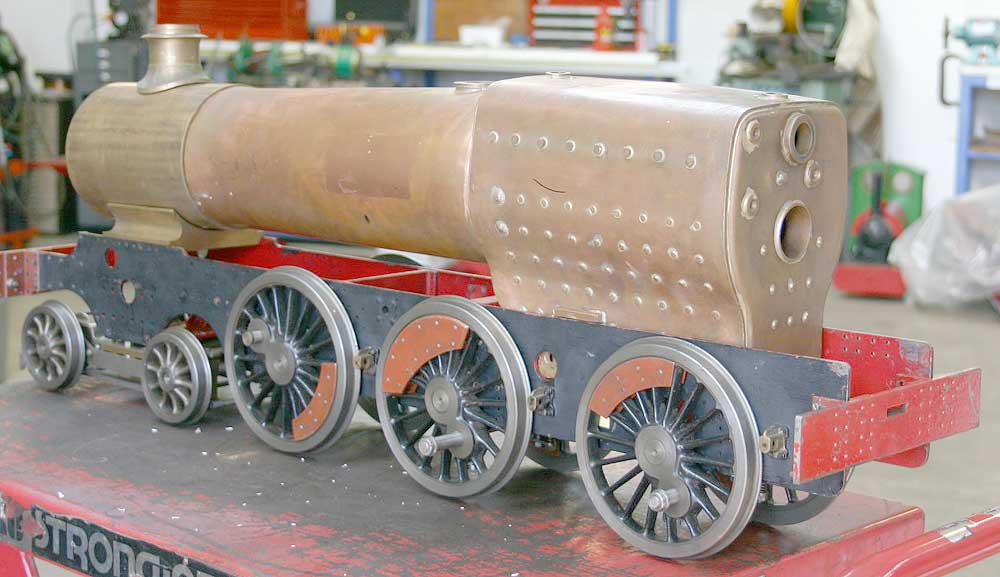 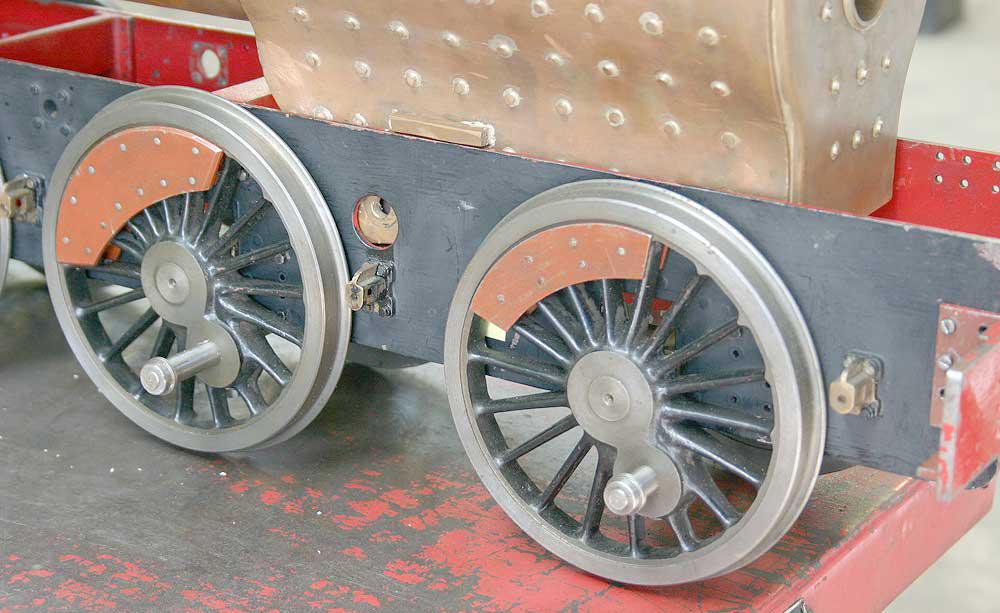 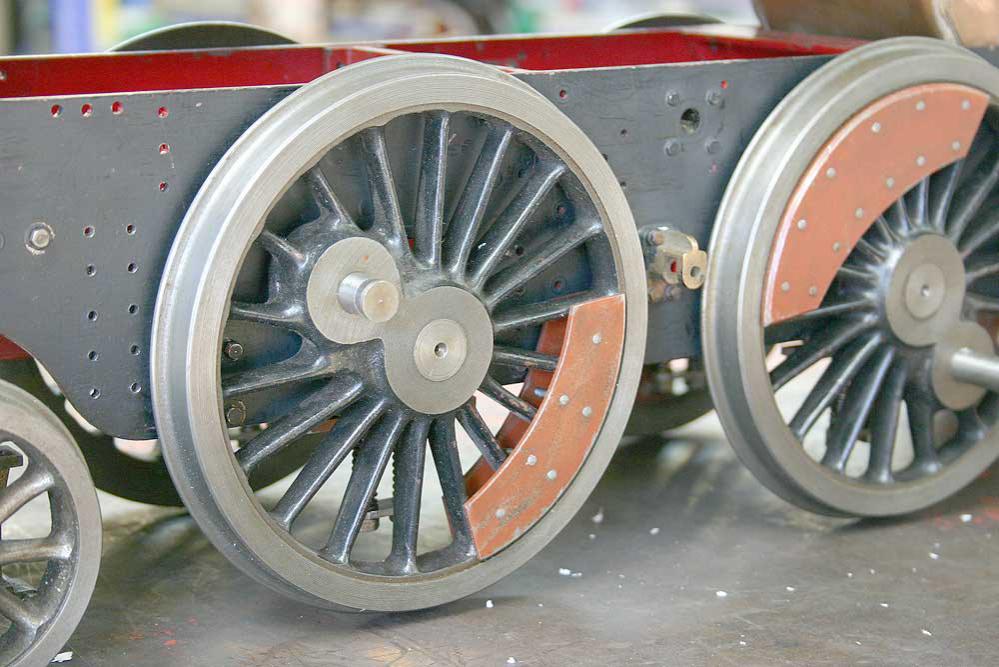 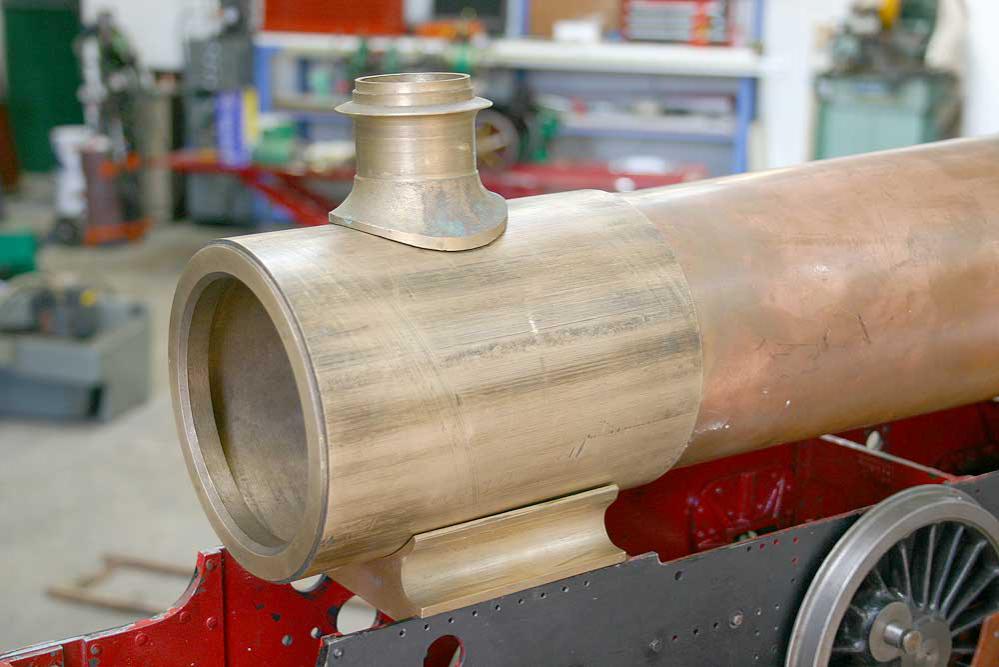 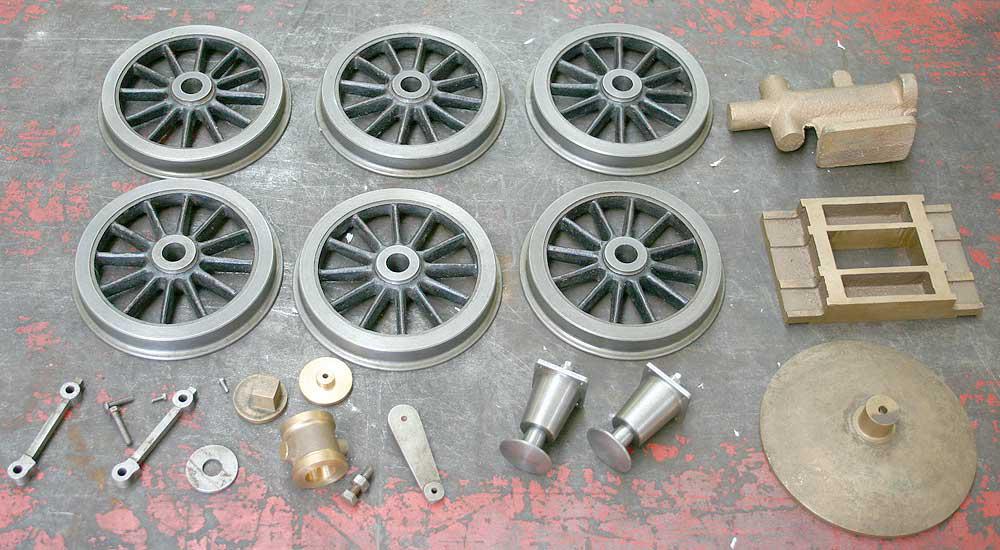 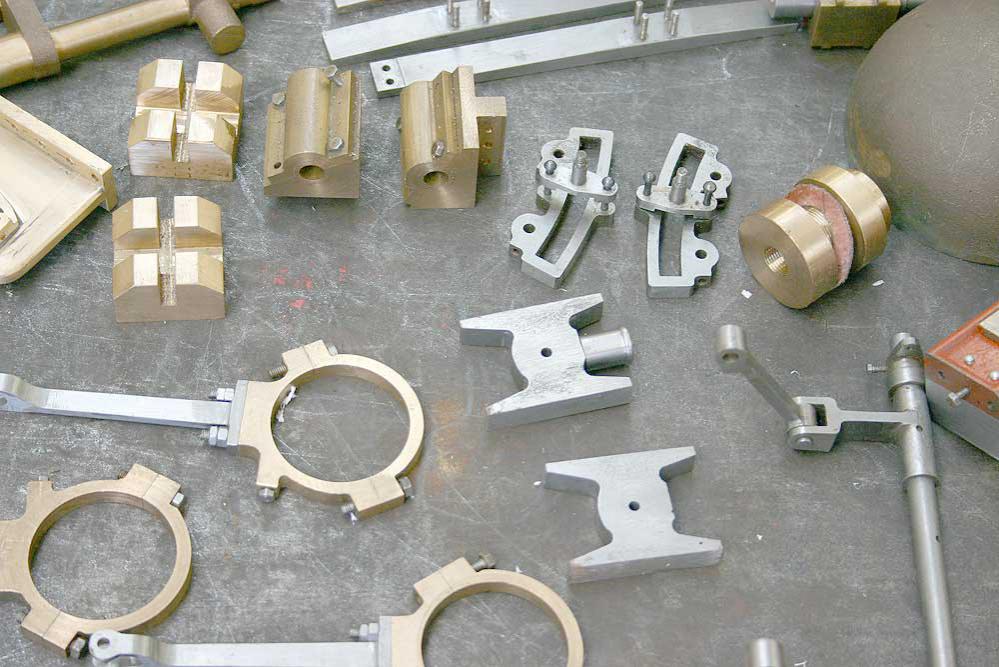 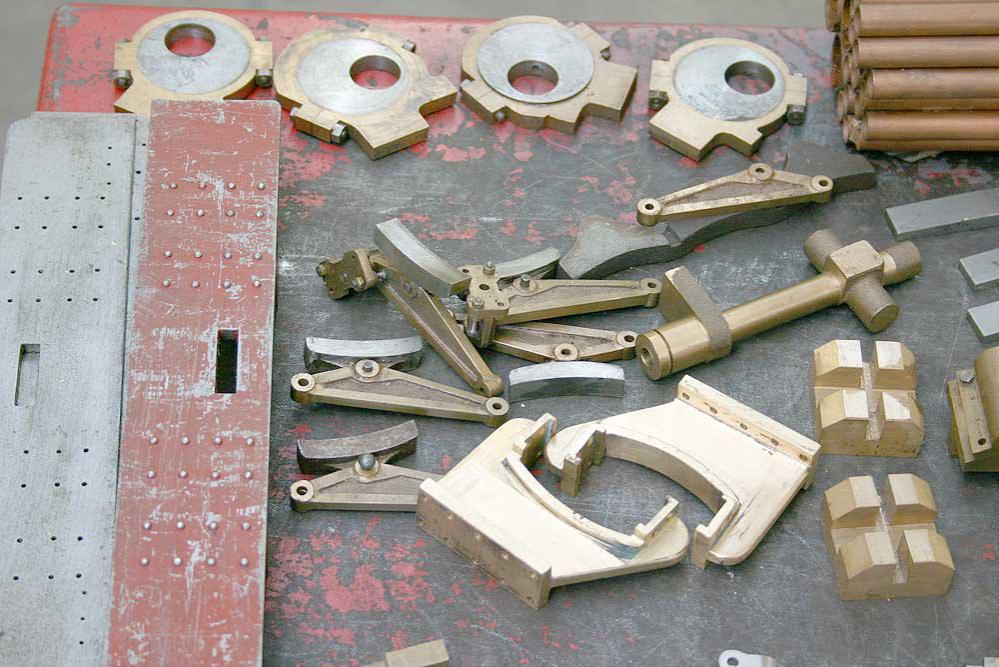 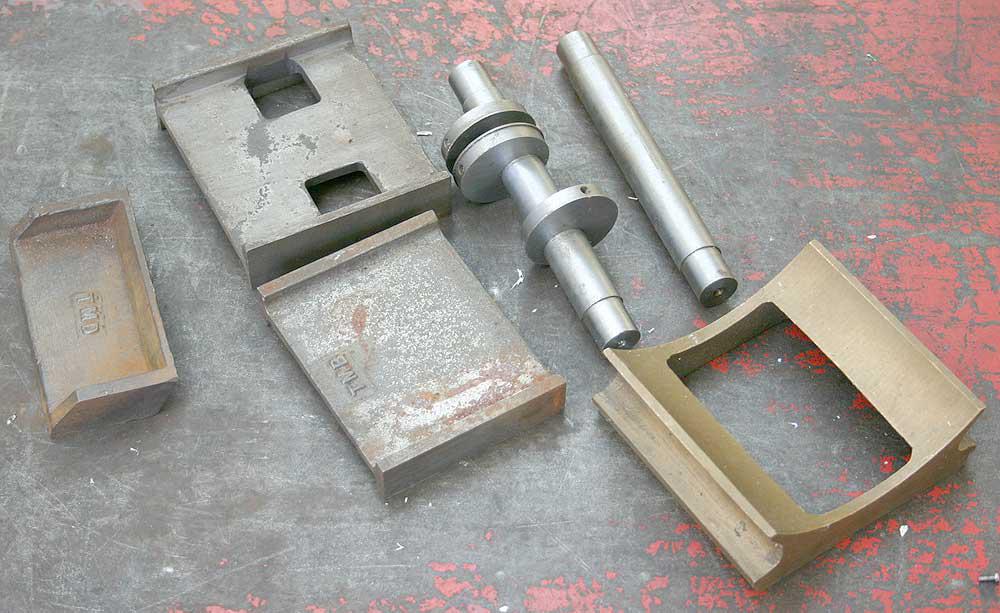 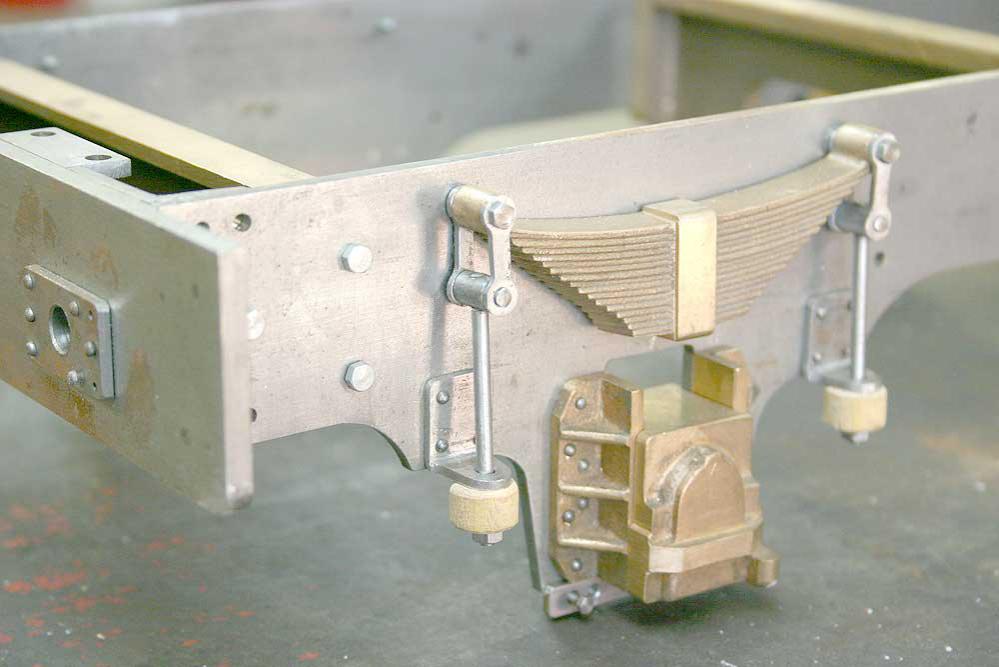 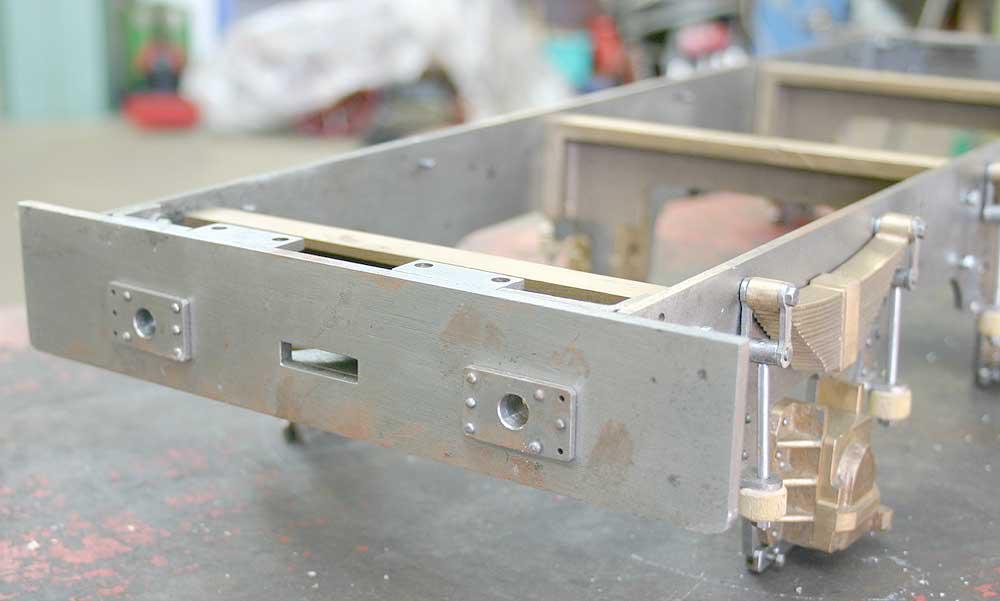 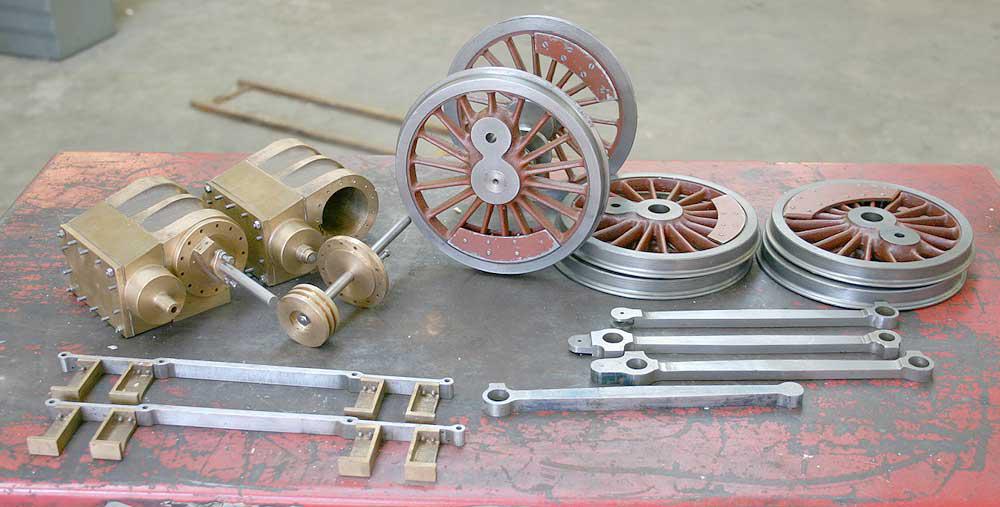 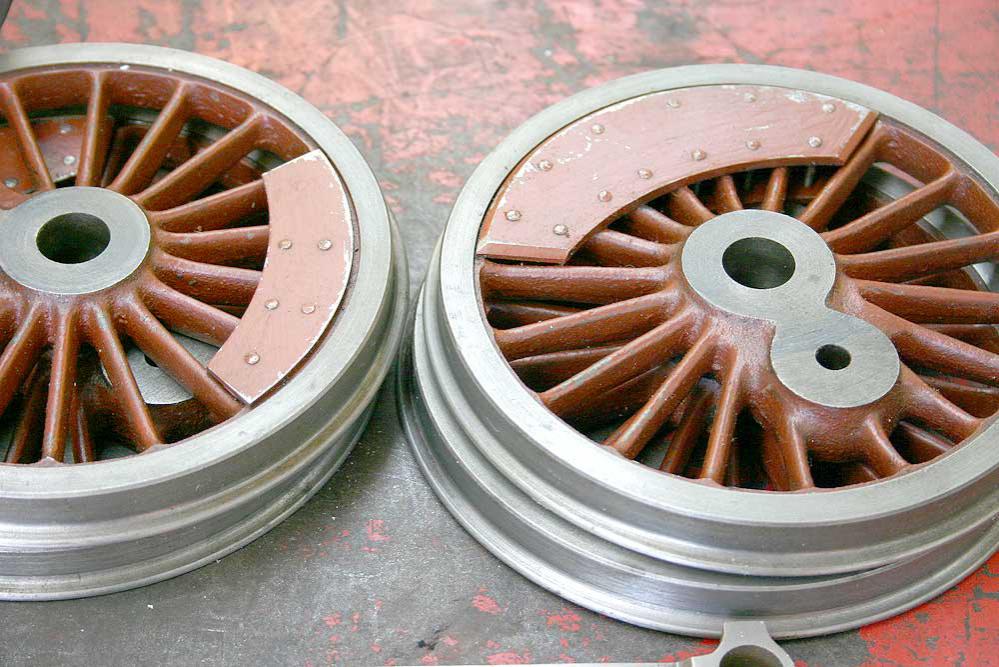 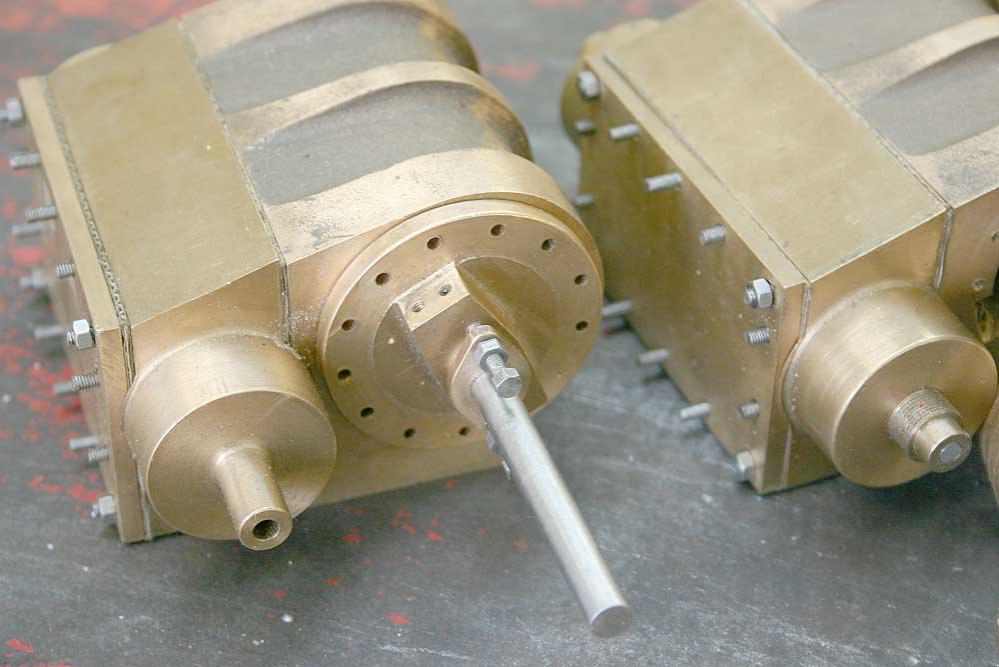 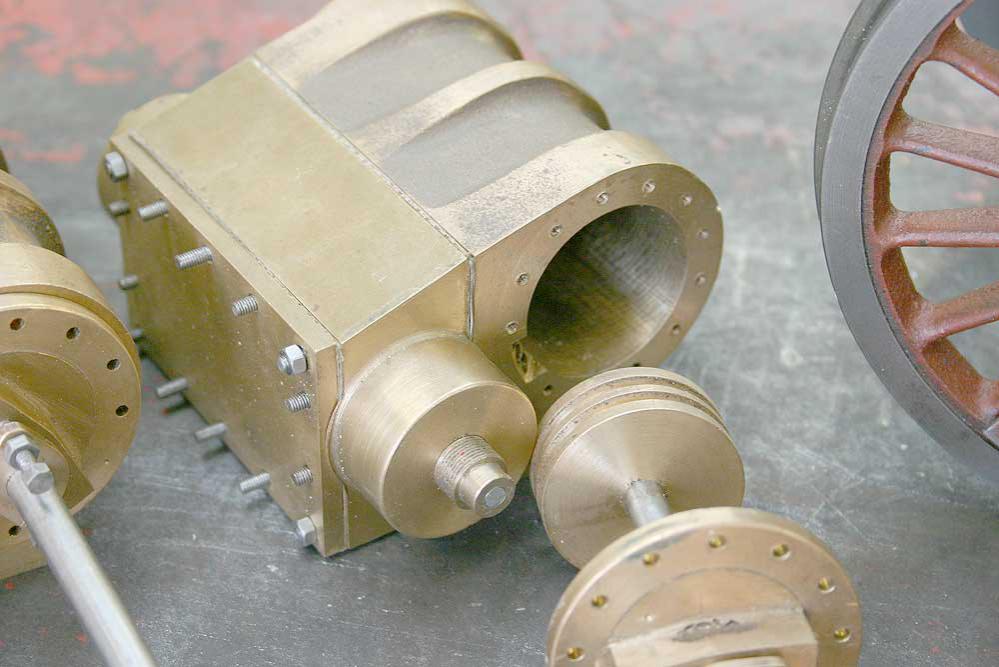 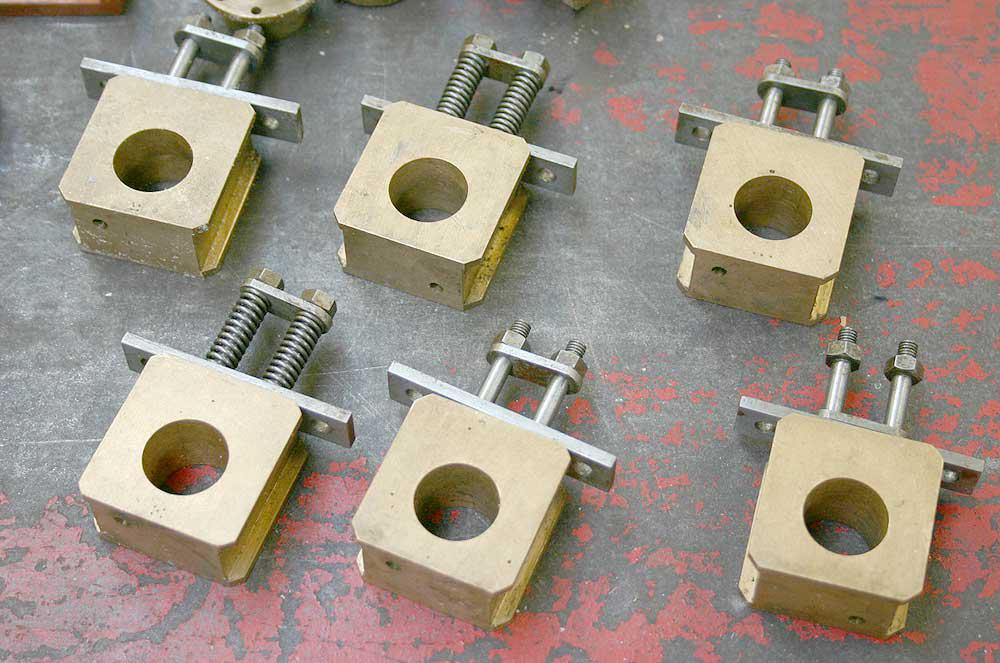 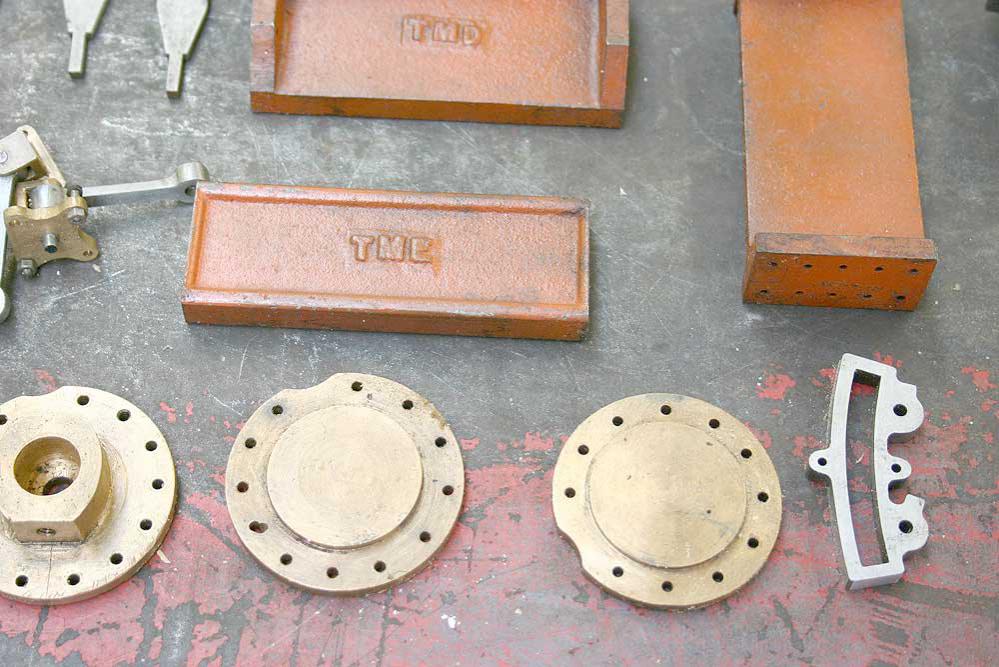 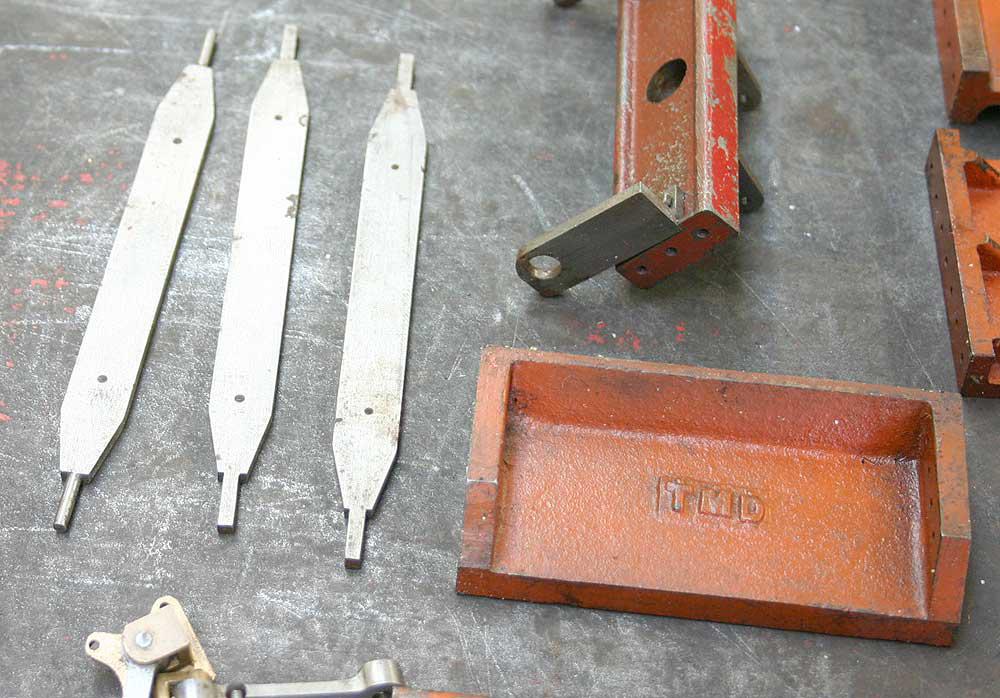 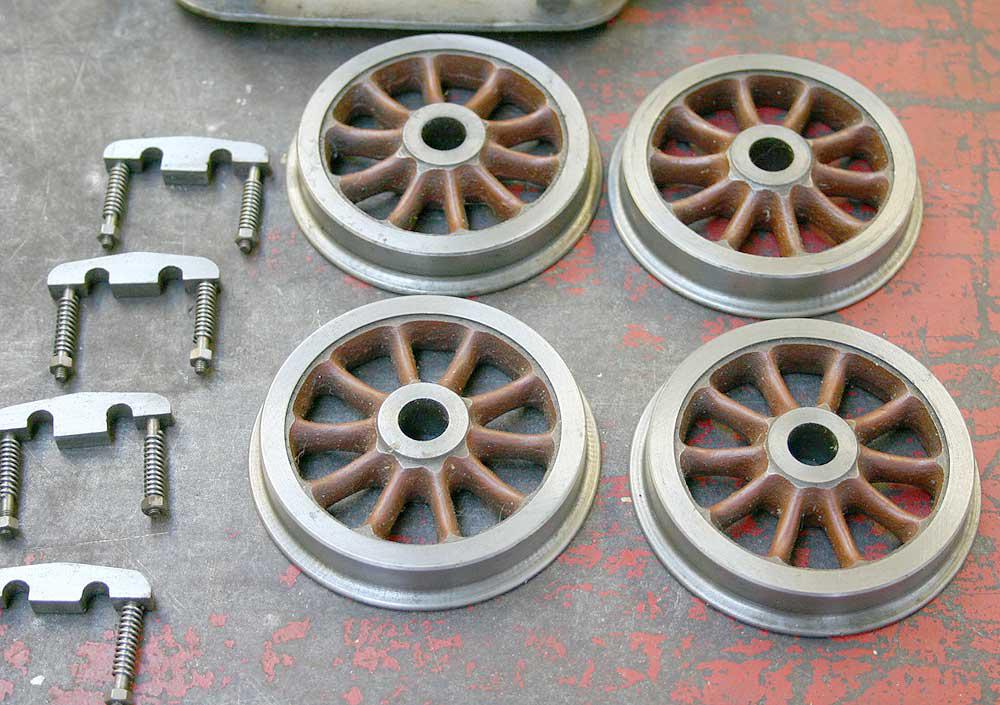 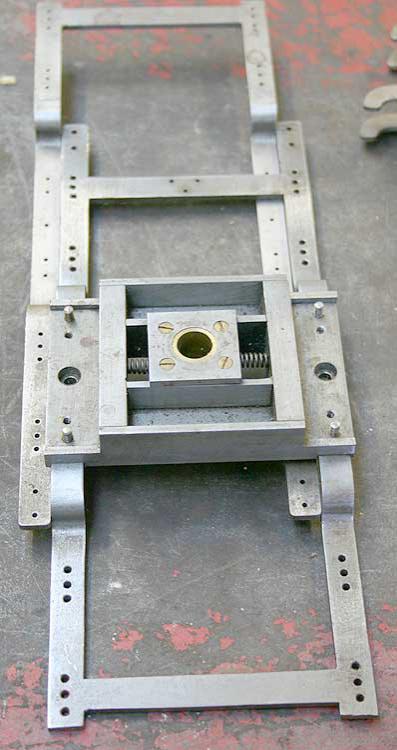 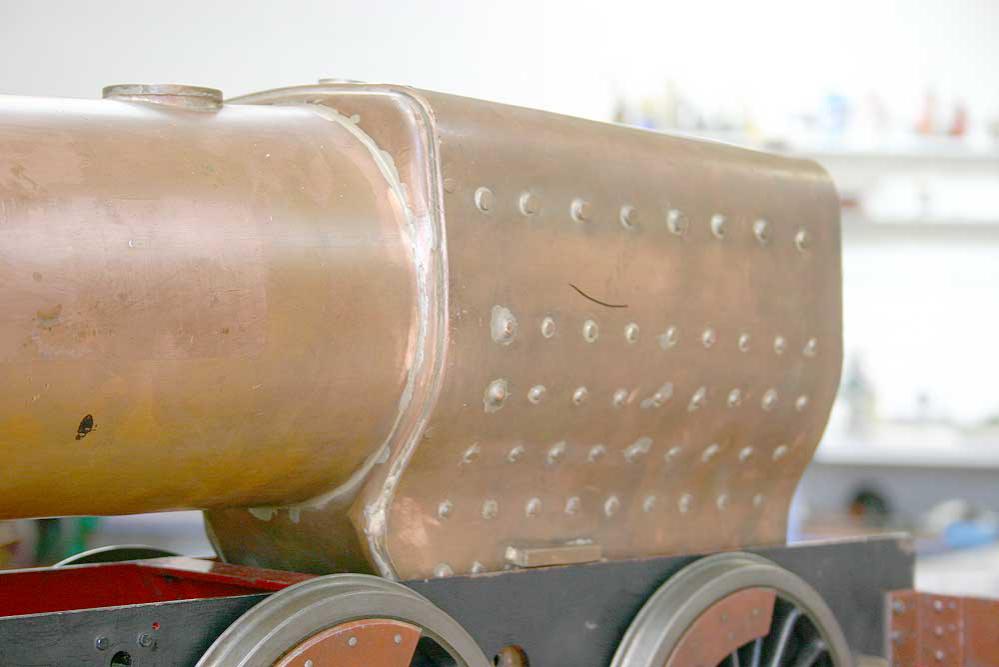 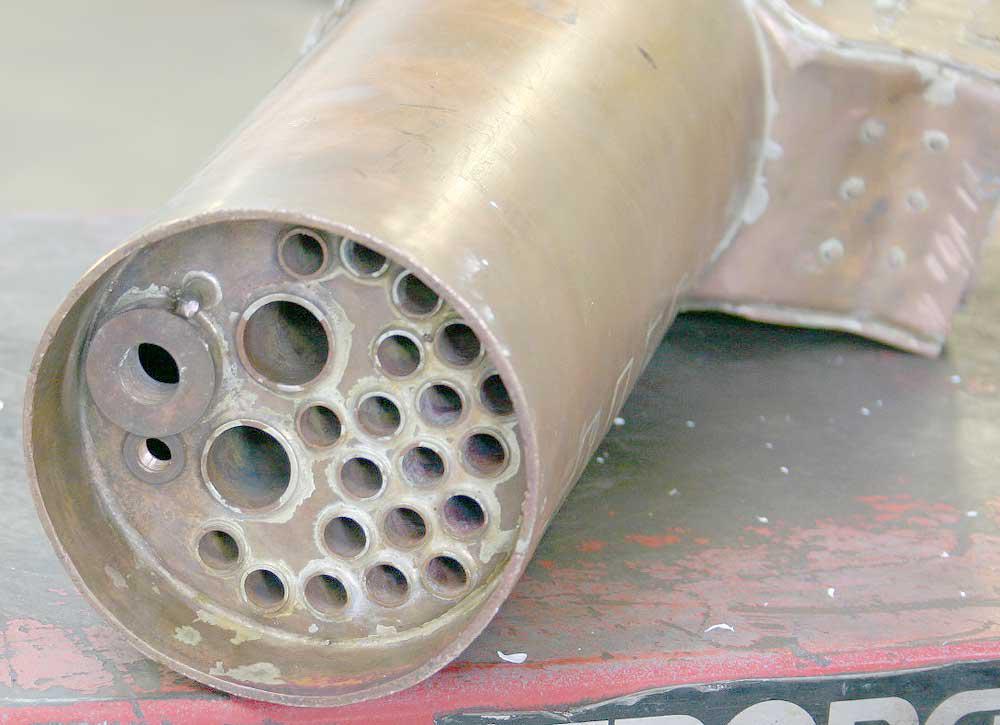 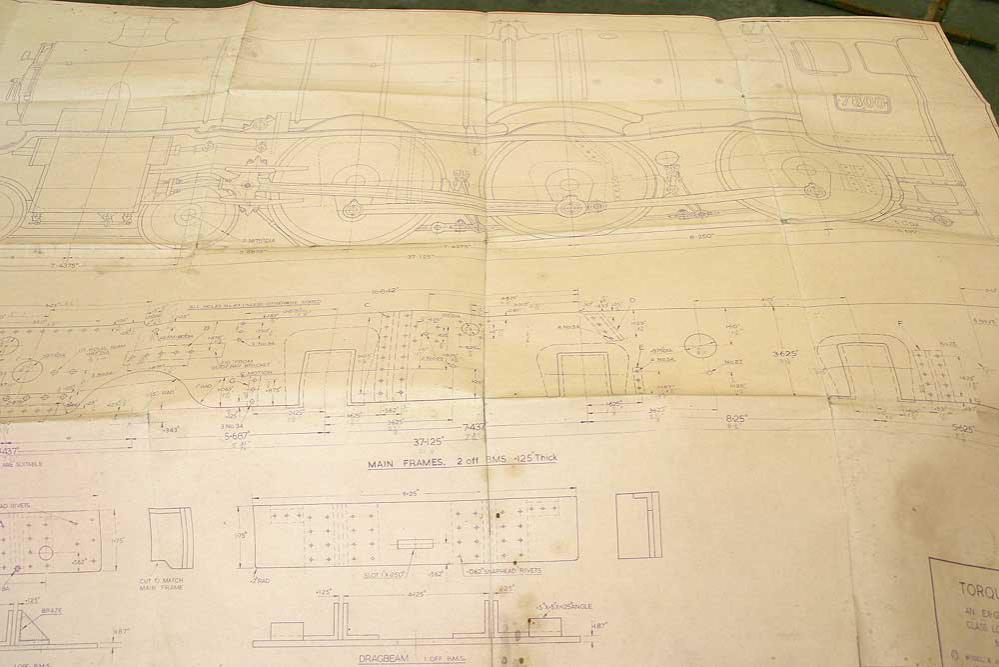 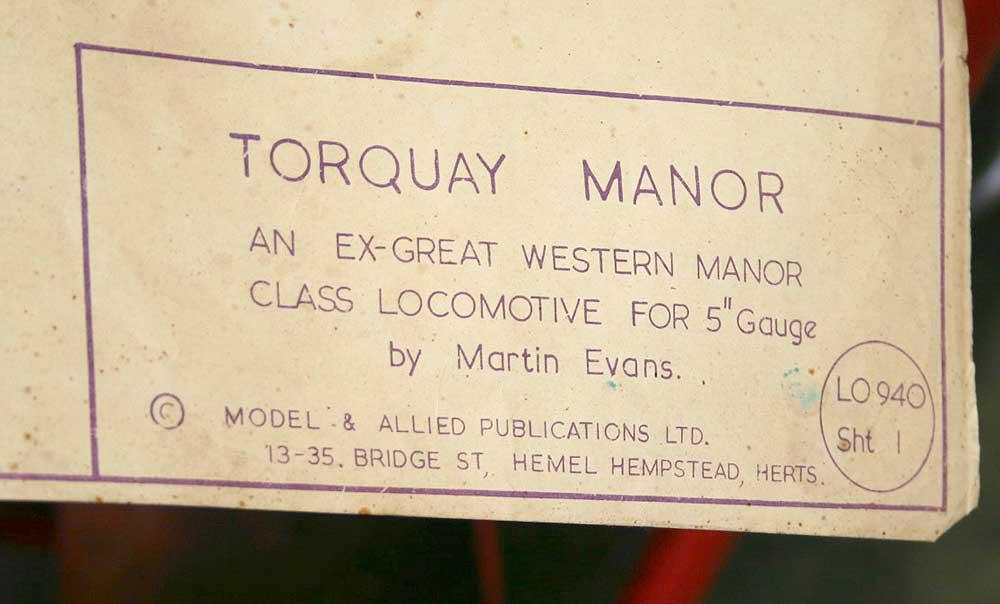 A well made example of a Great Western 4-6-0 to Martin Evans' "Torquay Manor" design. There is at least one engine here and a good bit of another - the original builder had a mind to do a pair. Since they arrived, Siamese twin-like in a variety of boxes, conjoined at the wheels and axles, I've decided not to attempt to split them up.

There's a large quantity of bits in a box which appear to make at least one and possibly two sets of brake gear and other sundry bits.

Complete with one set of drawings.

If you want to see a nice finished one, there are some pictures in the archive.