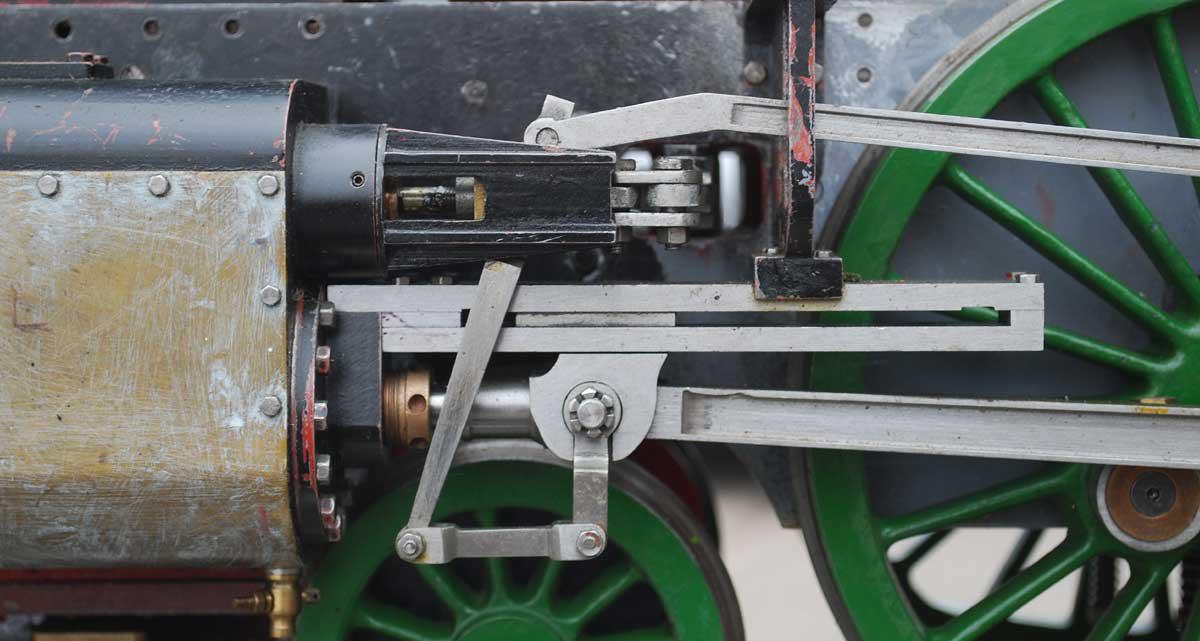 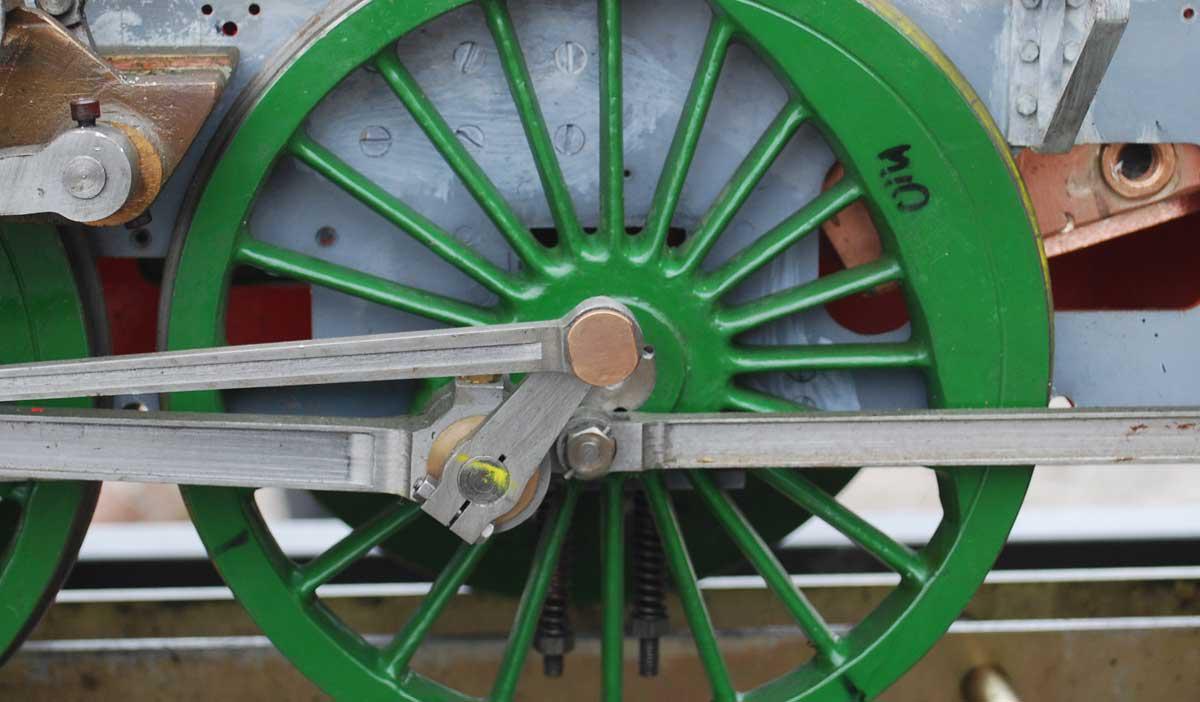 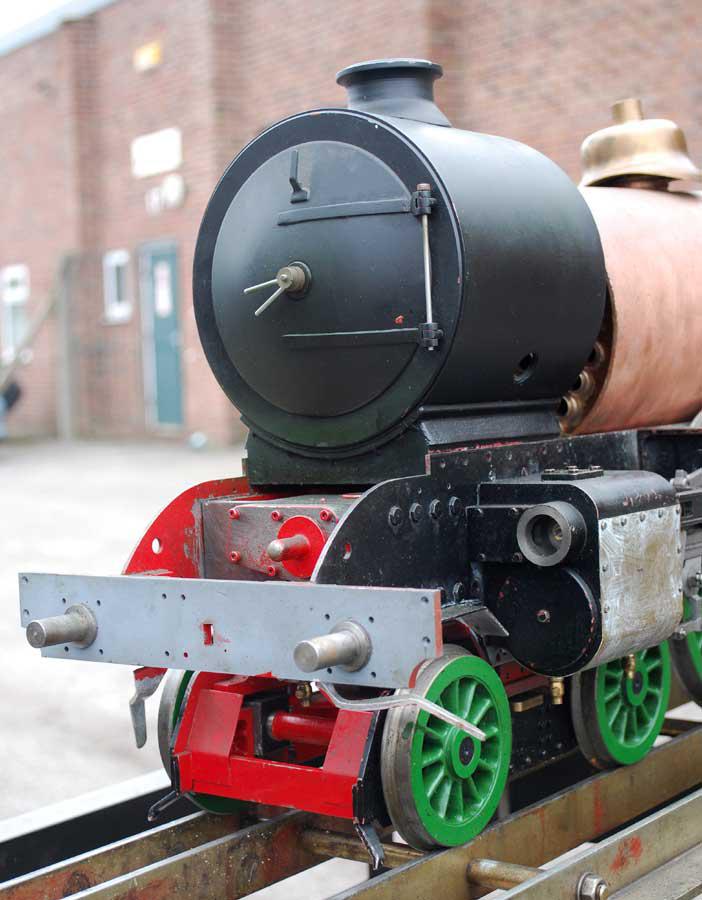 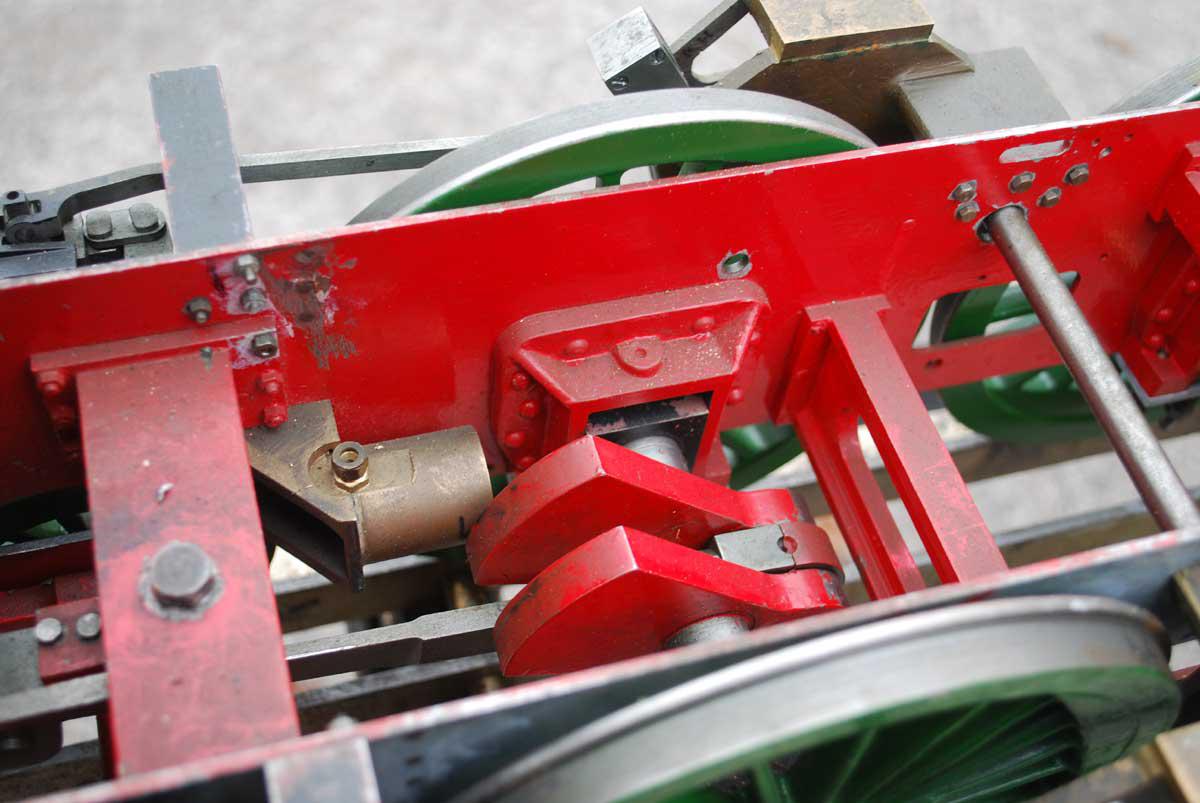 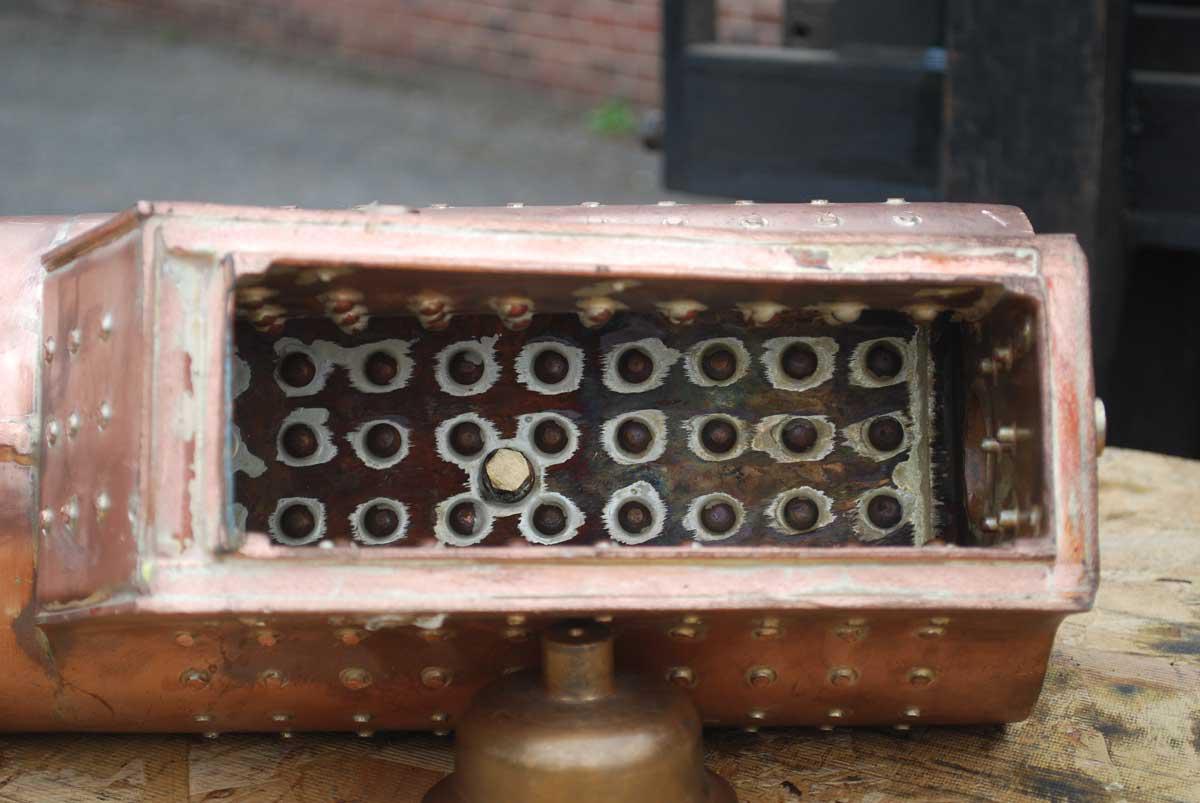 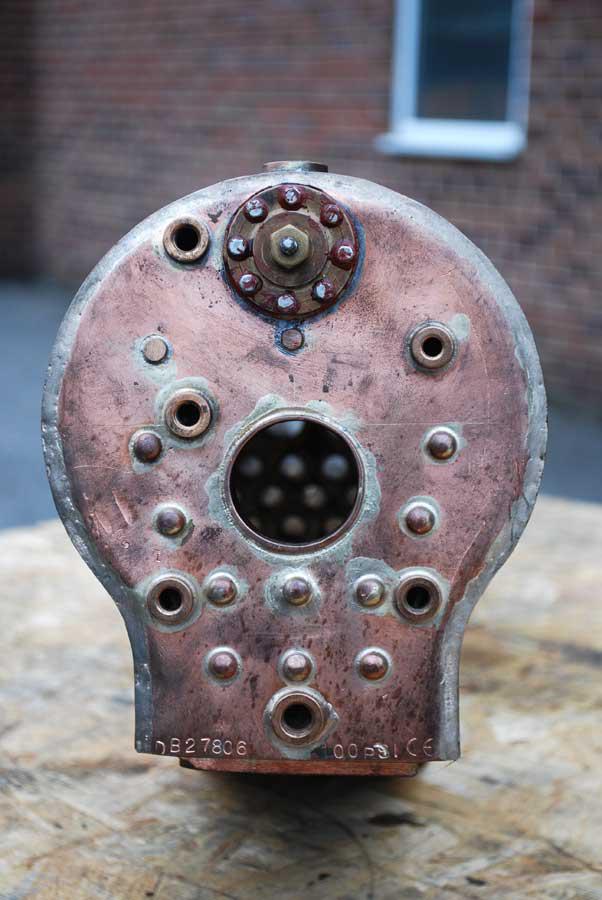 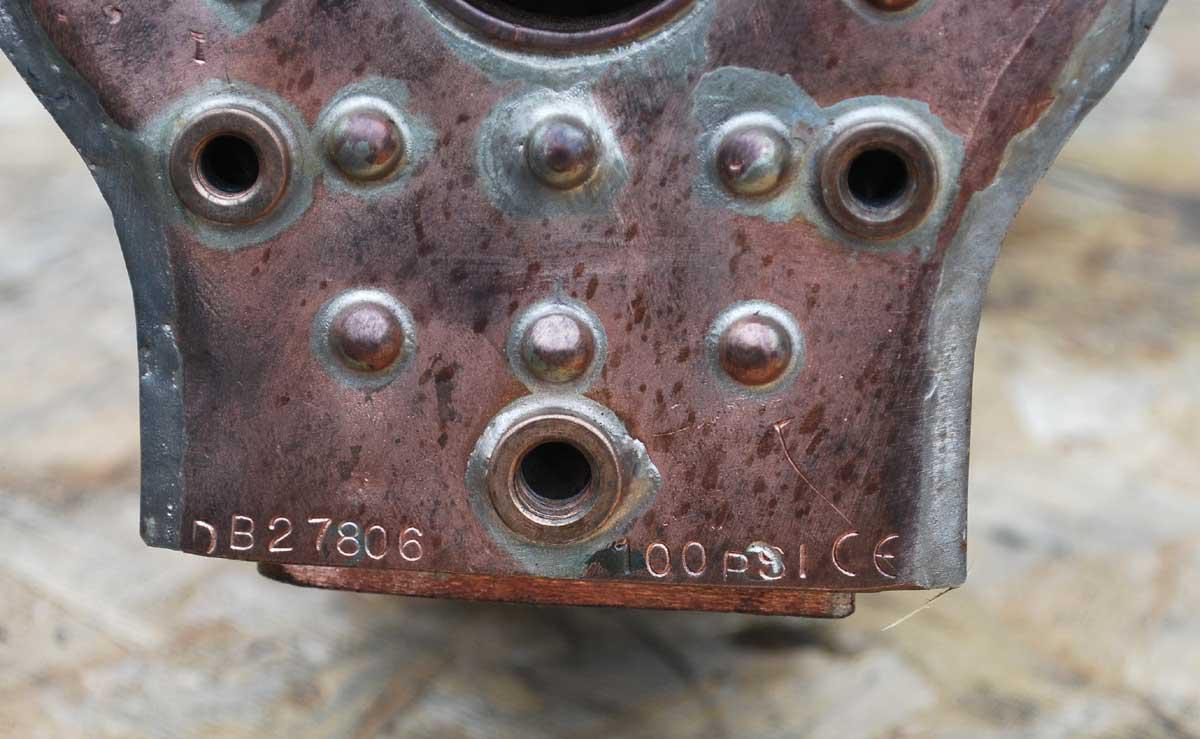 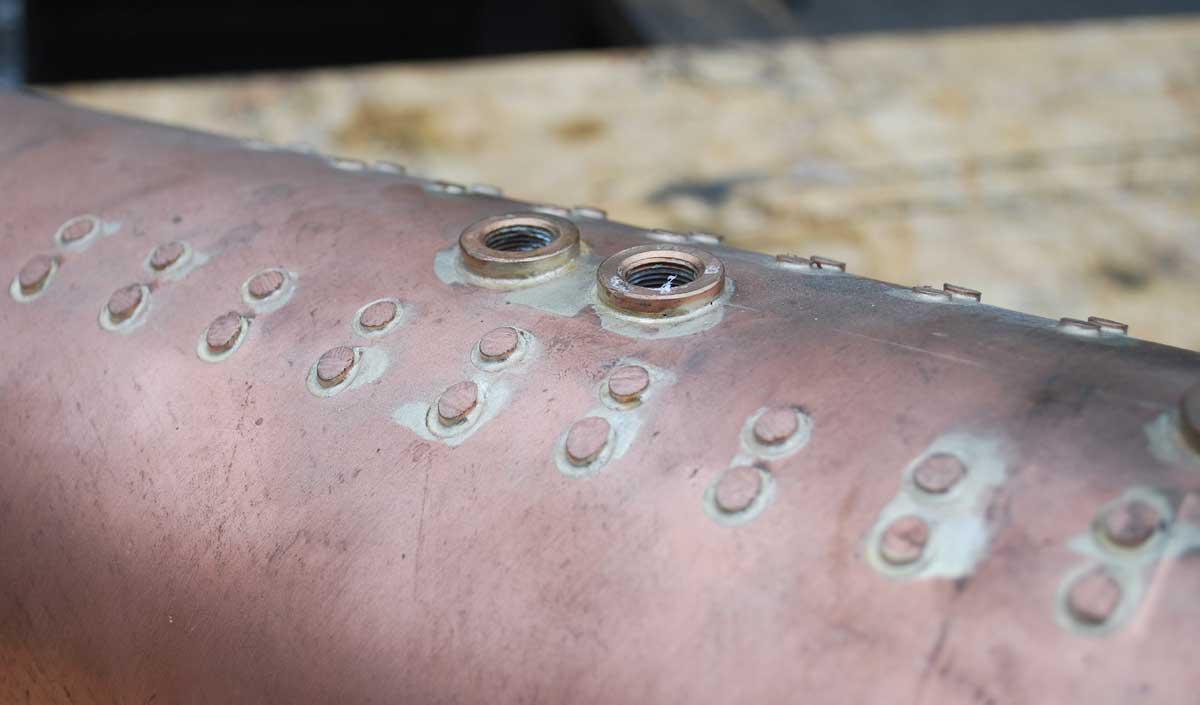 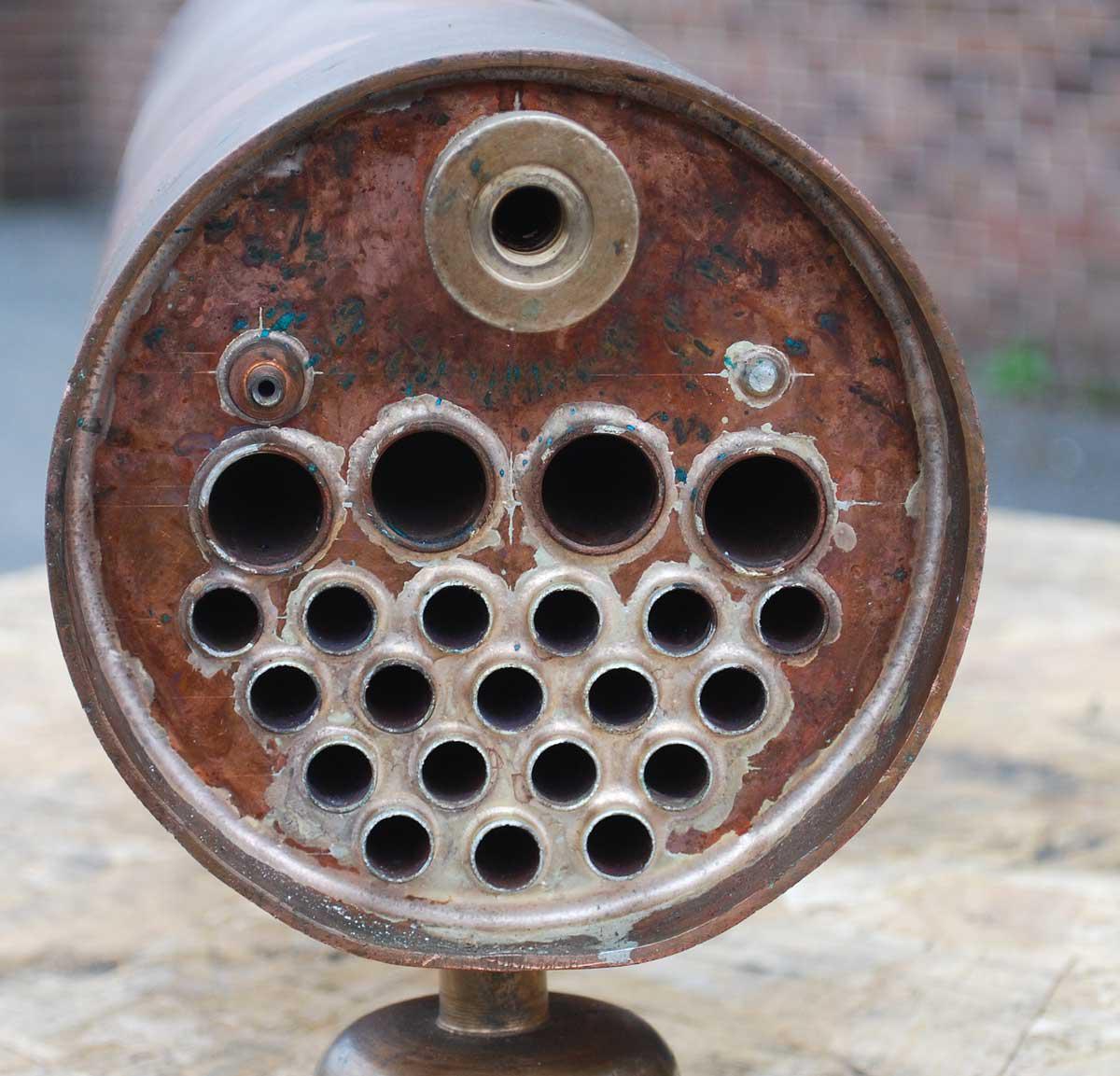 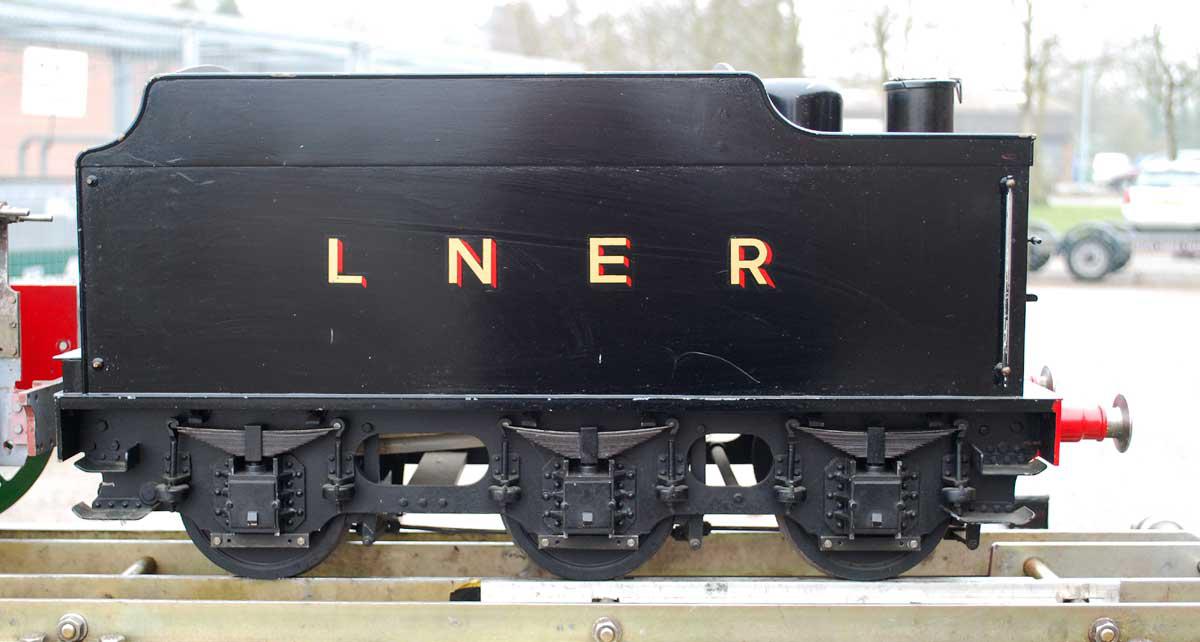 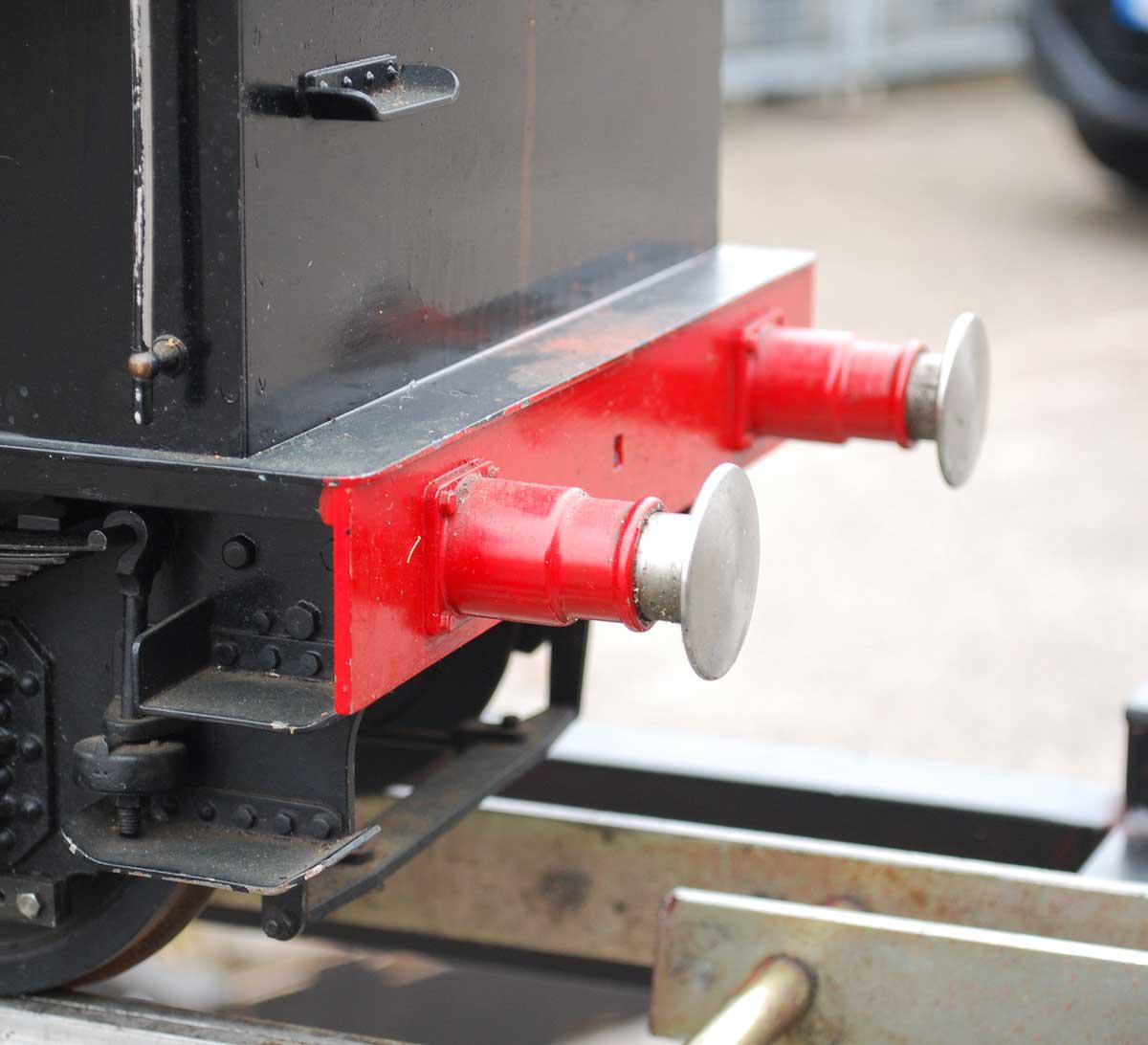 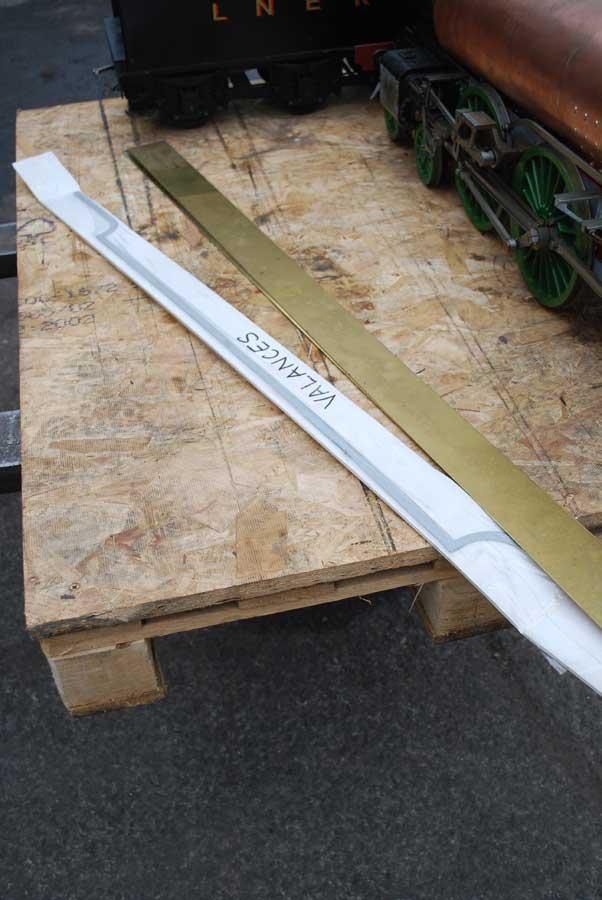 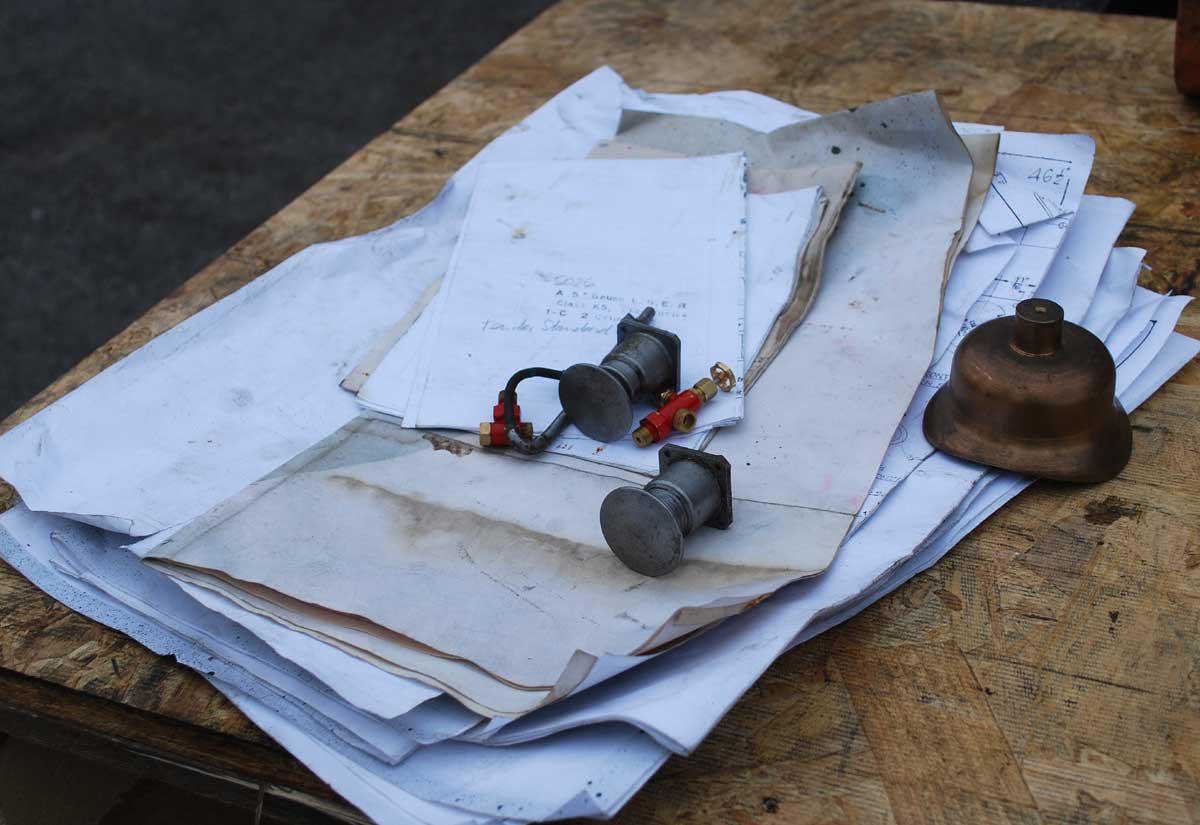 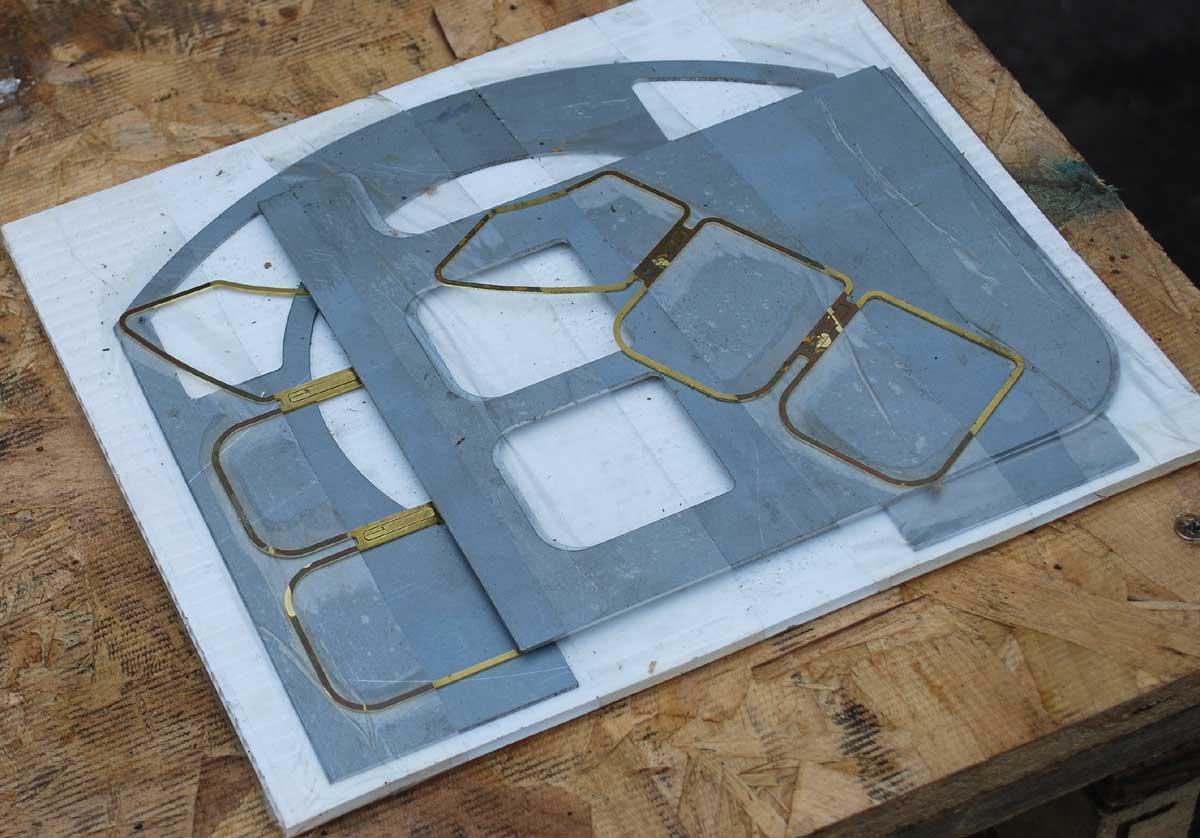 A well-advanced three-cylinder LNER B17 4-6-0, built to the Michael Breeze design, with a largely-complete chassis, new CE-marked boiler by Dragon Boilers and a complete tender in LNER black livery (which looks to have come from another project). Fitted with Gresley-Holcroft conjugated valve gear, the chassis turns over freely and makes all the right sort of chuffing noises when pushed along.

Complete with some well-thumbed drawings, a laser-cut fast-built cab kit and assorted other oddments including a dome casting - if you're ambitious you could throw the cab away, cut the smokebox down and turn it out as one of the streamlined B17s (which would turn a few heads at the club).

Bit of a rare bird this, I've never had one in before, either finished or part-built. No idea why Gresley put the 2 to 1 lever behind the cylinders on the B17, requiring him to put a kink in the radius rods, rather than in front as on the V2/A3/A4s. I'm sure somebody better informed than me will write in.