Sold December 2008 Back to Archive 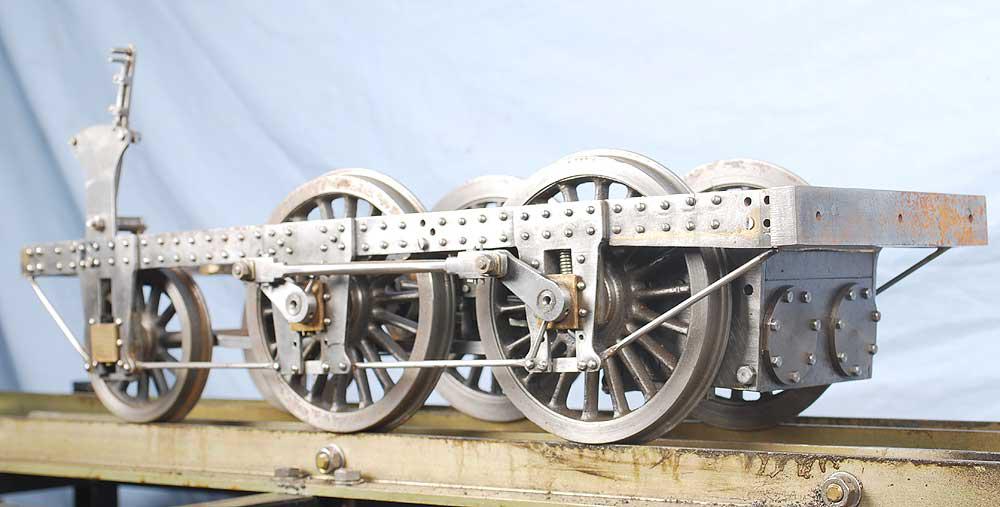 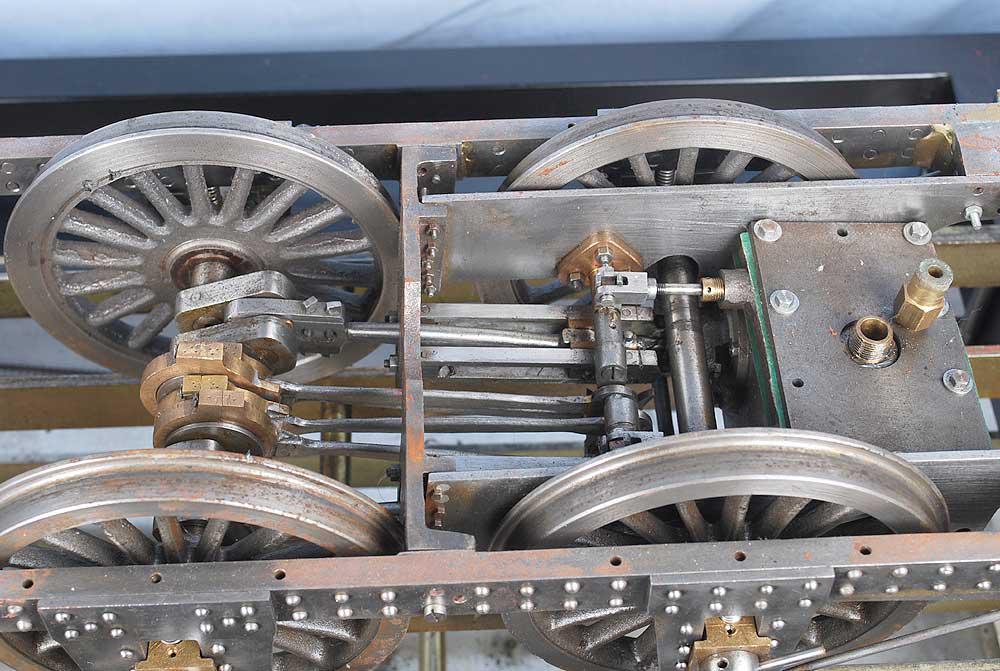 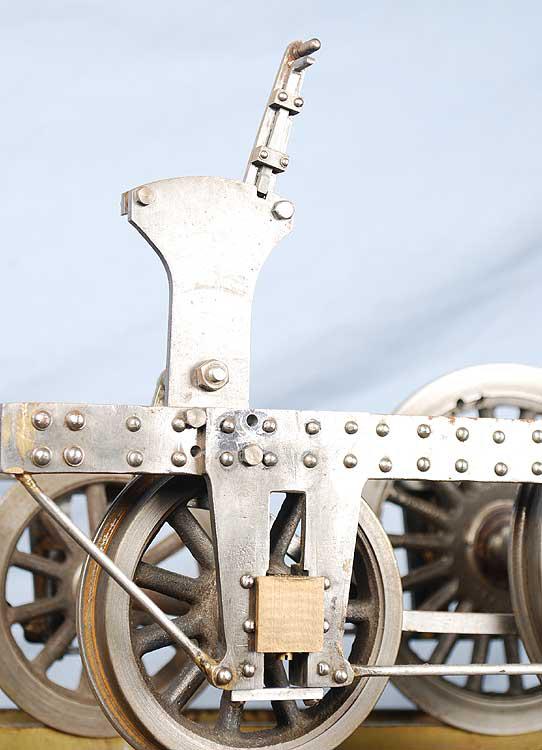 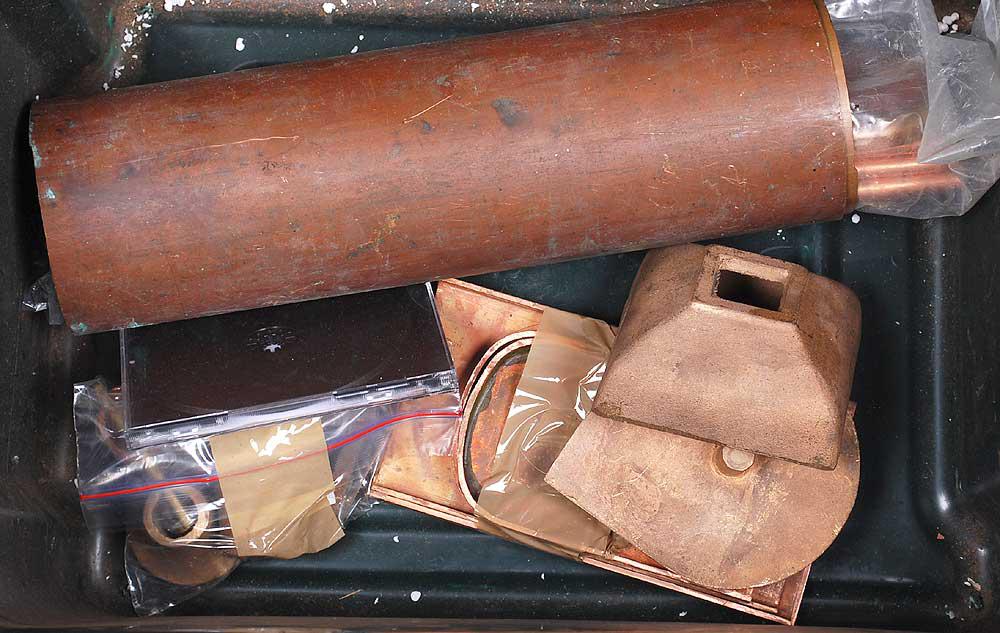 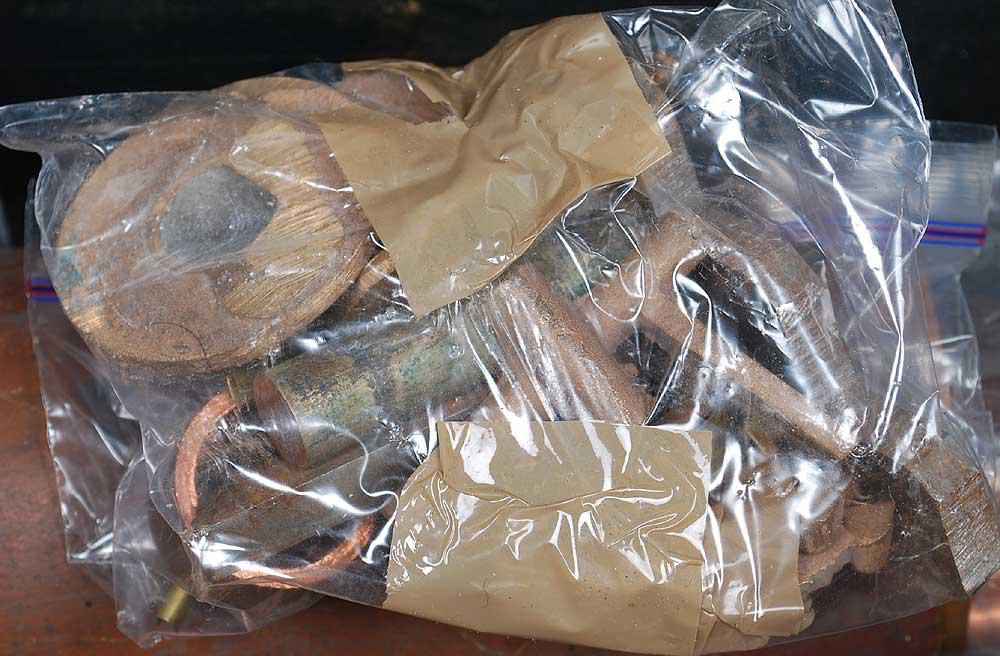 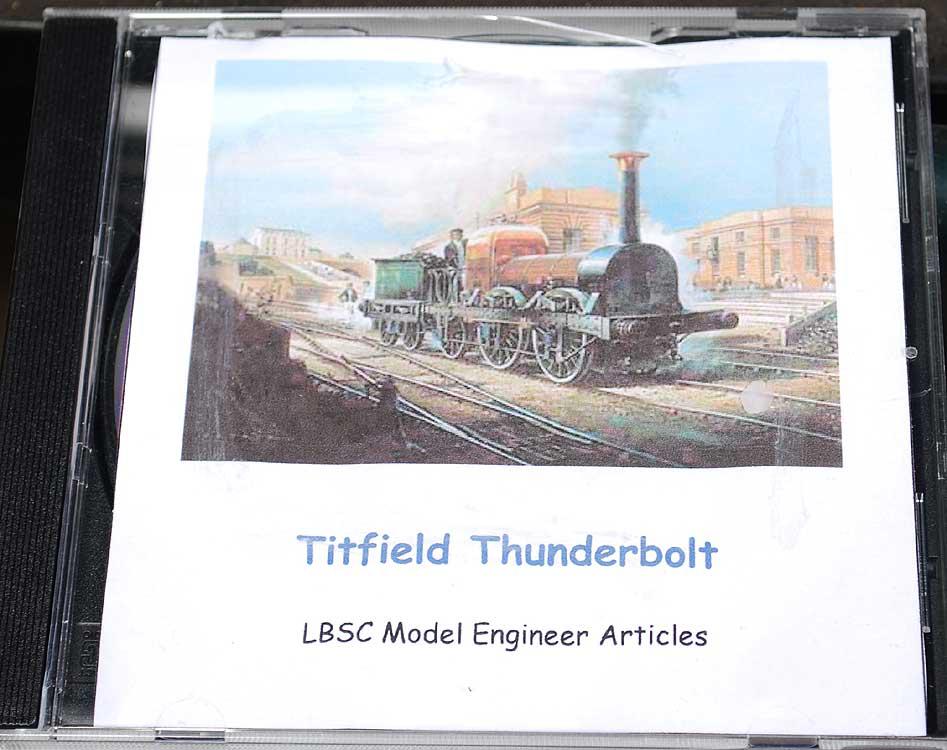 I've always liked "Lion", my father took me to "Rocket 150" in 1979 where the original, built by Todd, Kitson & Laird in 1838, was in steam as part of the cavalcade - we sat all day as the procession of engines rolled by, it was a memorable "do" (second only to seeing "Blue Peter" renamed at Doncaster Works which long-suffering father again turned out to, taking me and two school friends. We didn't put two and two together and realise that publicity from the "Blue Peter" television program, along with the presence at Doncaster of the presenters, would attract tens of thousands of people. We saw the action from about five hundred yards away, stood on a coal bunker from where we could just about make out messr Purves, Noakes and Singleton in front of the A2).

This is a 5 inch gauge Lion, to LBSC's design. The original engine wasn't a wonderfully big thing, so it's a very handy size in 5 inch gauge - we've got a nice one at my club, it's an easy lift on and off the track (in fact if the buffer beams were up to it you could probably just about lift a pair).

This is a complete rolling chassis which pushes along freely (and even makes promising sounding chuffs as it goes). For those who enjoy technical archaeology, it's got Gab gear which was swept away as soon as the Stephenson's got the hang of how to do the job properly. There is also a complete boiler kit, casting for the "haystack" firebox and a bag of other assorted castings, although no tender wheels. The previous owner has rather thoughtfully scanned all the build articles onto a CD.

If you need reminding what the finished item looks like, here's the one at Stamford SME I mentioned earlier. Every time I see it run I fancy building one, but I want something that ends up about the size of a labrador - for "Lion" this would mean 15 inch gauge, I fear.