Sold July 2018 Back to Archive 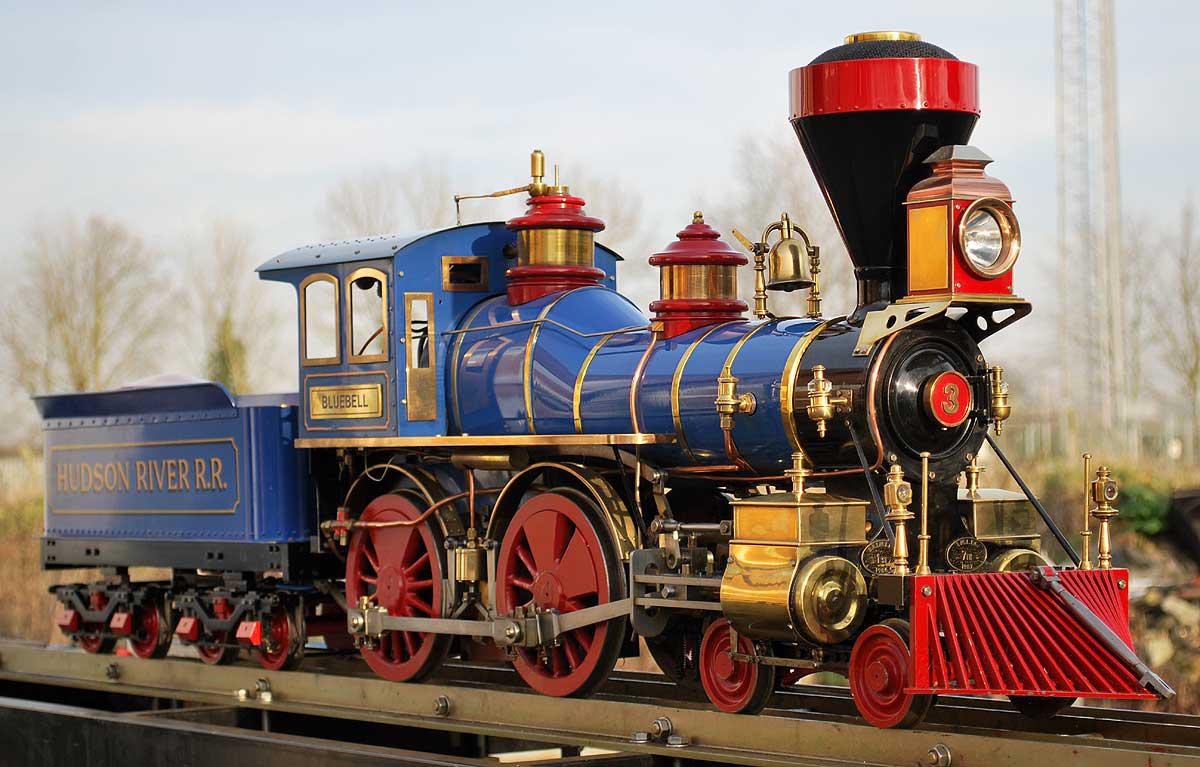 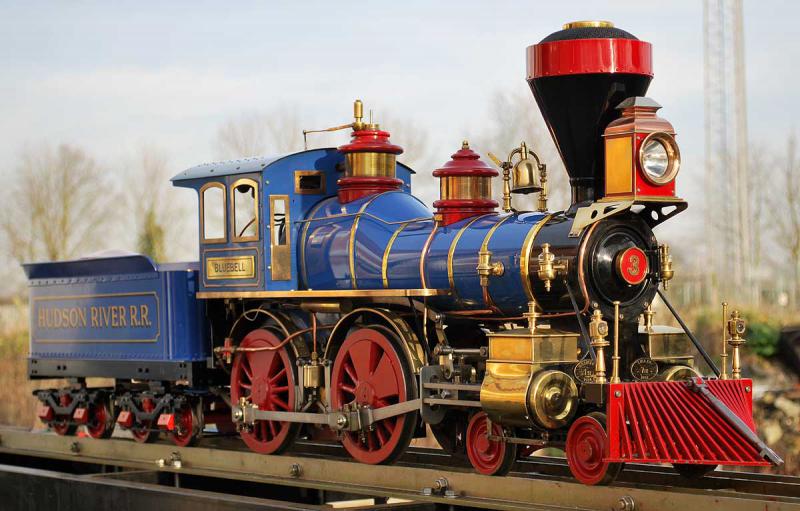 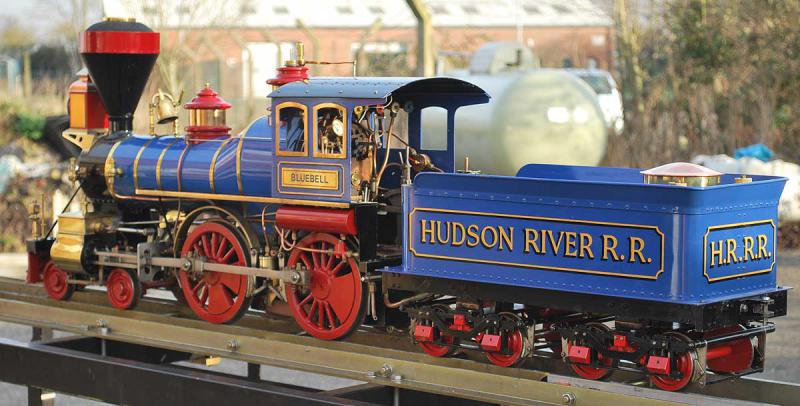 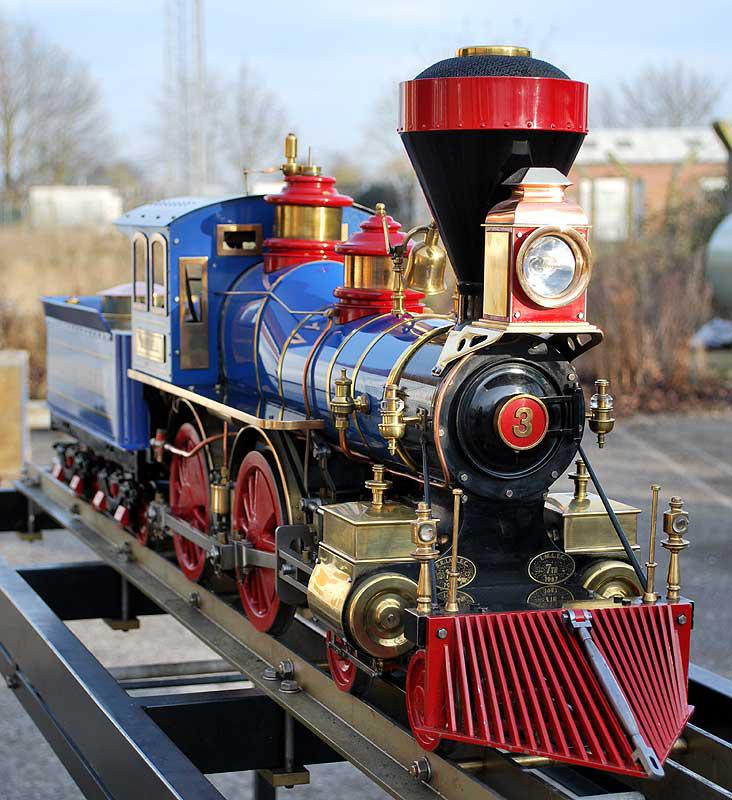 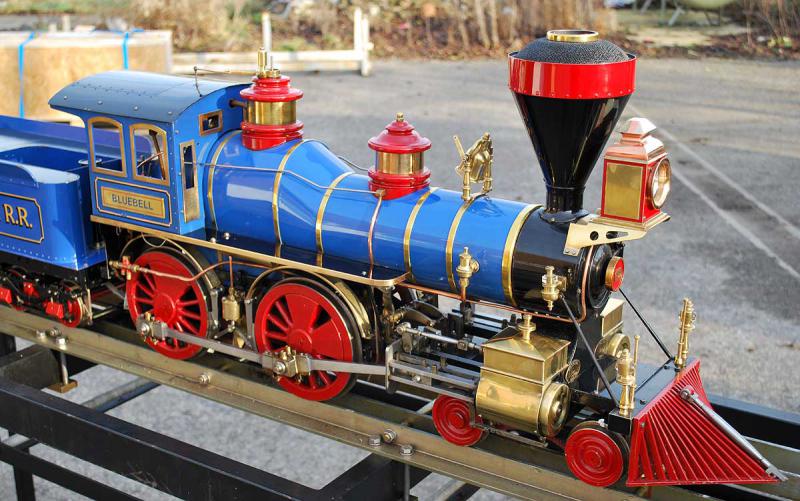 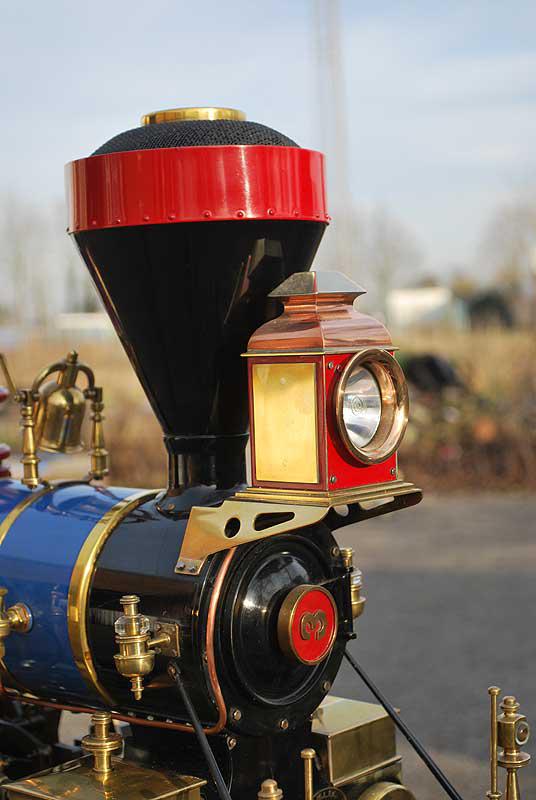 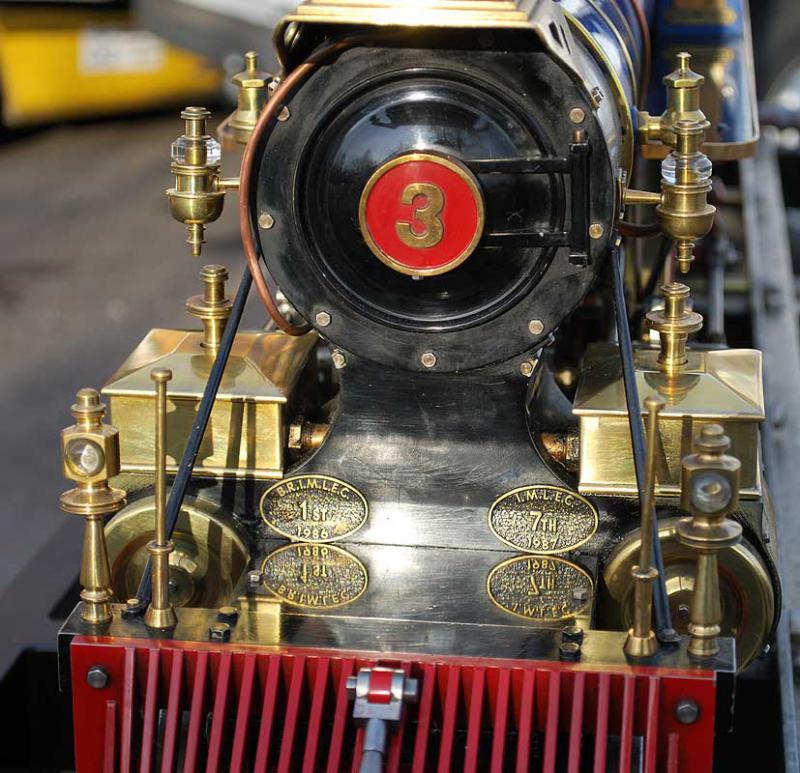 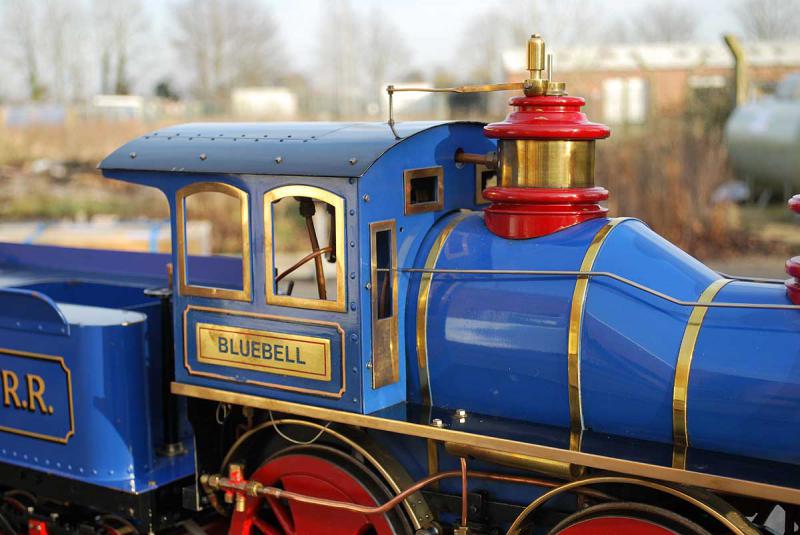 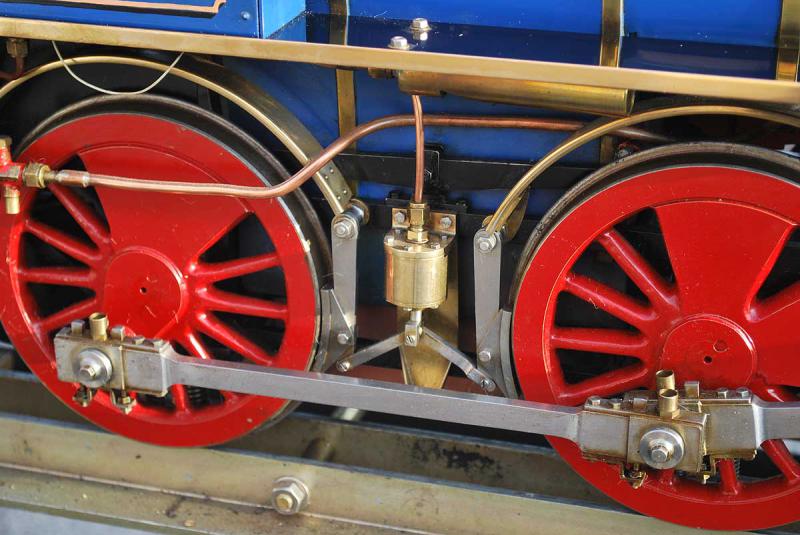 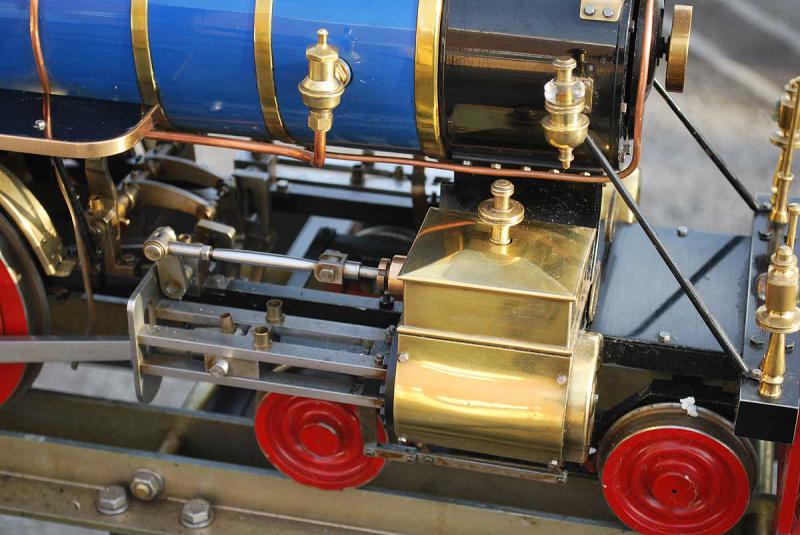 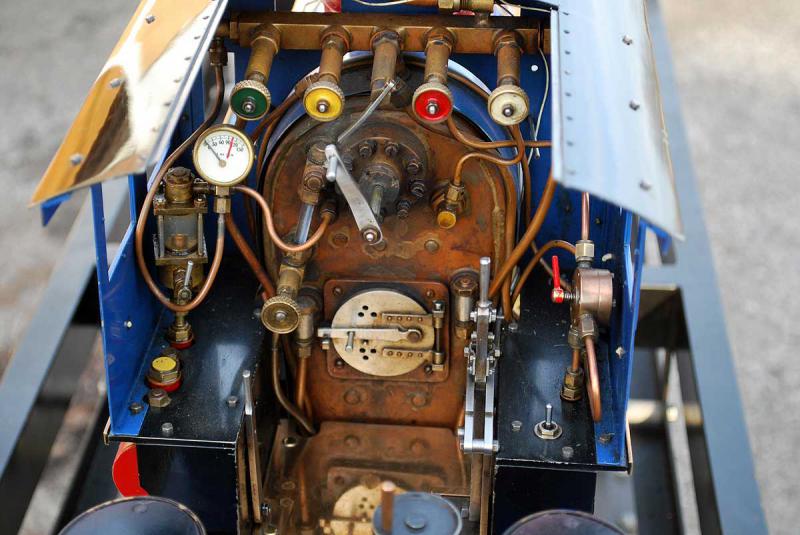 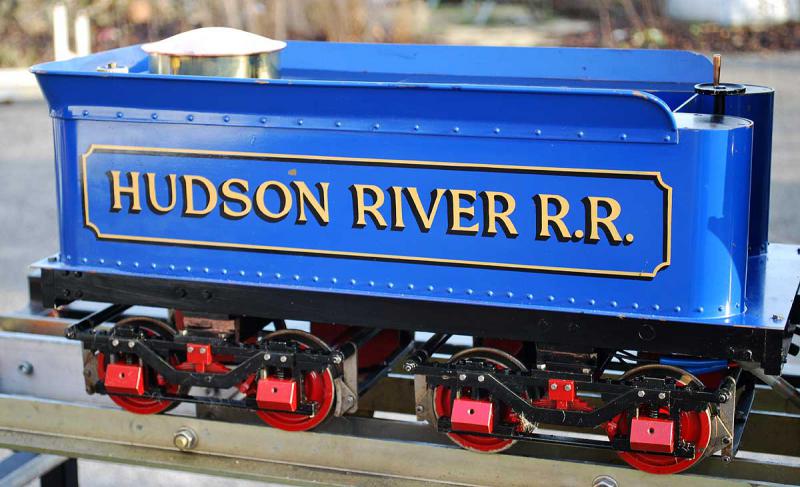 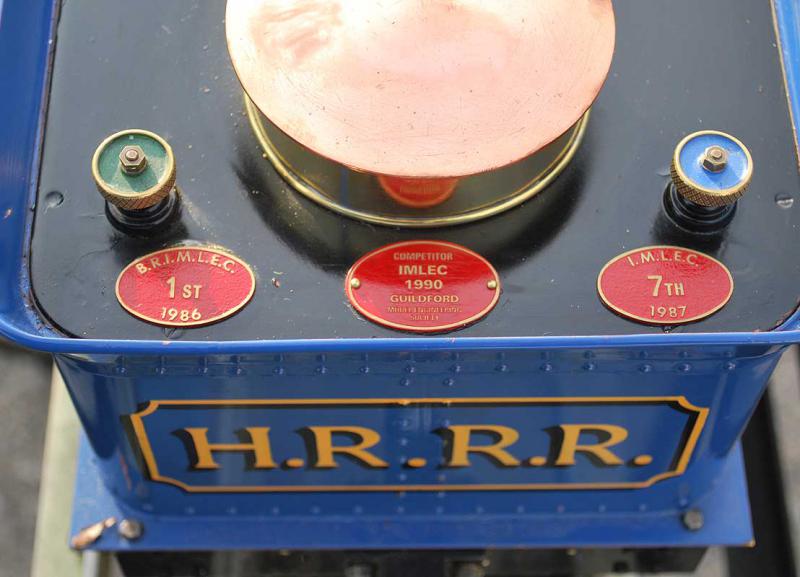 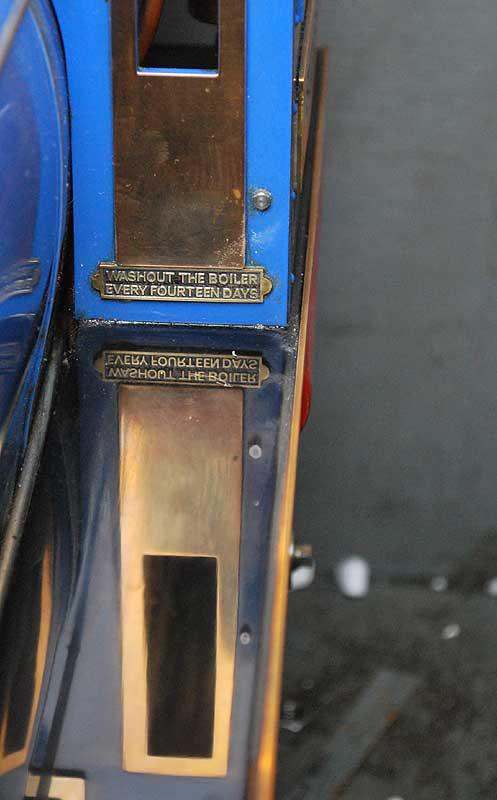 We sold this engine back in 2012, it's recently come back in part exchange. Still in the same, excellent condition - it remains one of the nicest examples of this design I've seen. Words below and pictures opposite are from last time it was here - it's in the same condition now (if anything slightly more polished!)

The engine has had success in efficiency competitions in the past, winning the Birmingham Clubs event and placing 7th in IMLEC, no mean feat for a 4-4-0 (albeit one seriously ballasted, such that the locomotive itself is a substantial two-man lift).

The engine is well-painted and nicely detailed its been sitting on a windowsill at the house for the last few months where its been much-admired, Mrs P has now decided that she'd like to look at a recently-arrived Royal Scot instead so this one is ready to go back on the track.

Complete with a pair of carrying crates for locomotive and tender.