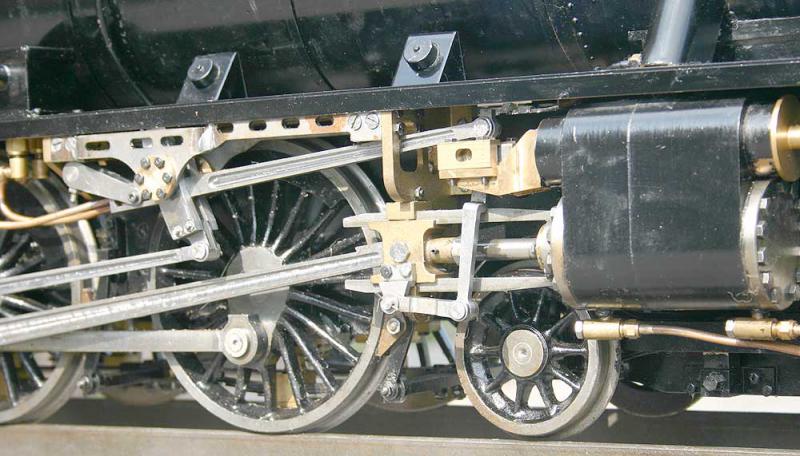 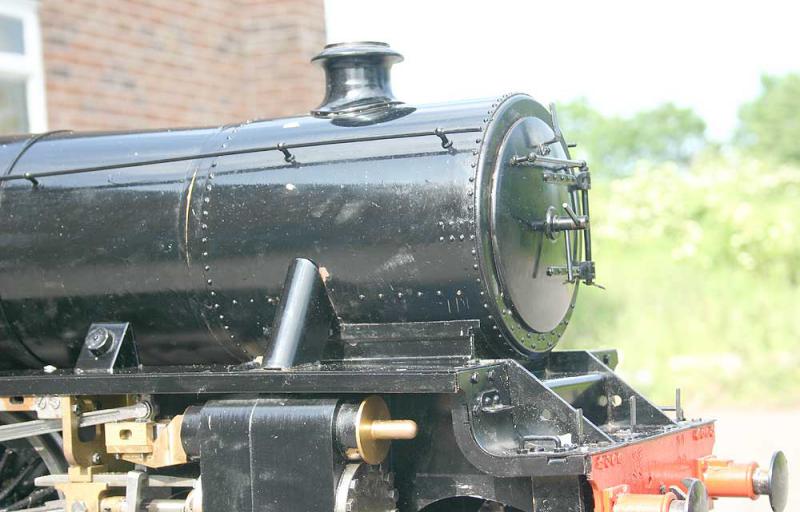 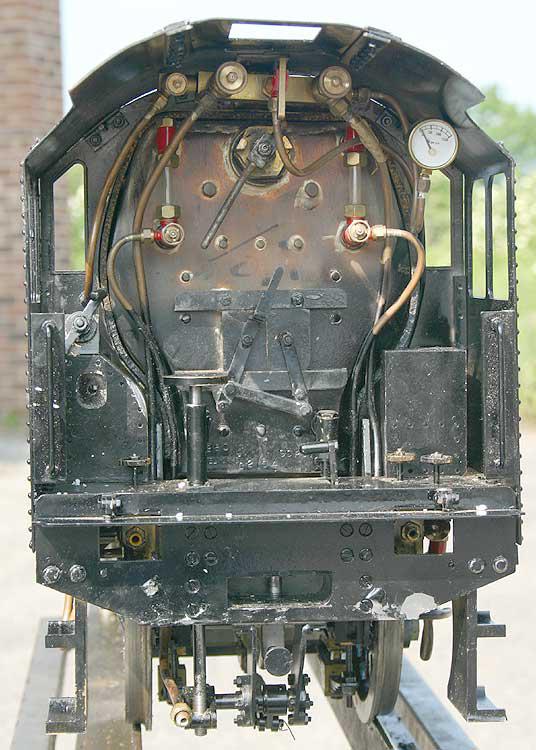 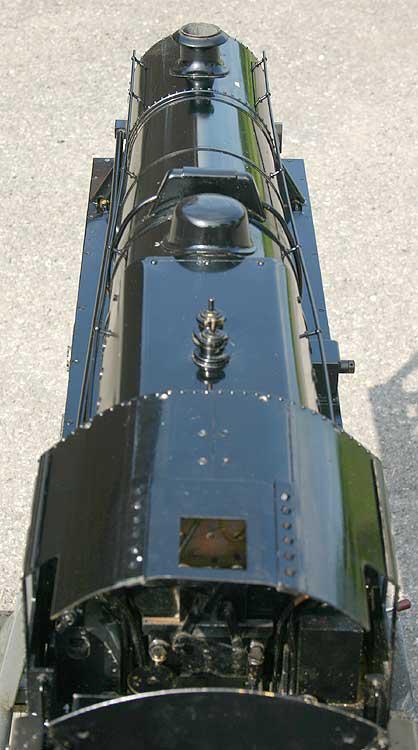 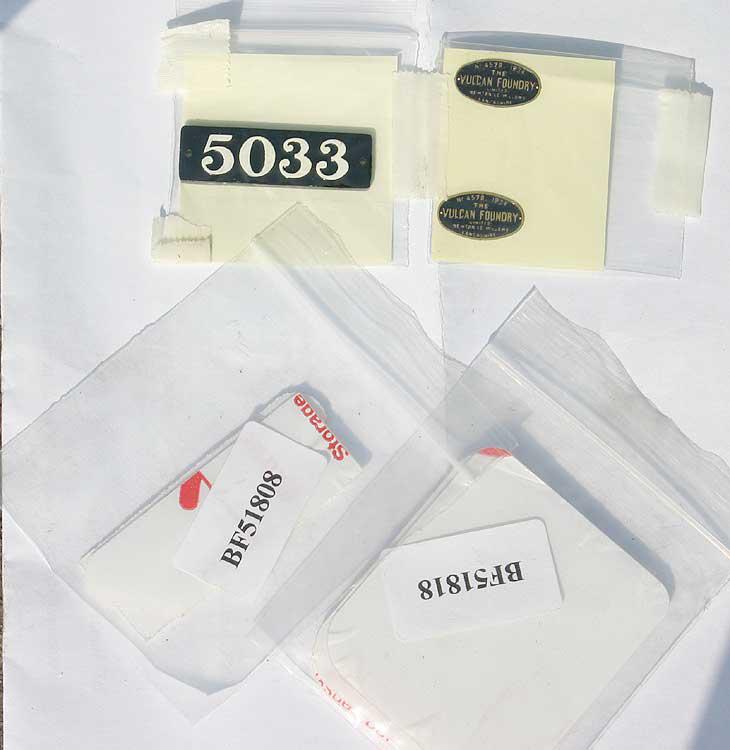 In the early 1930s the LMS were suffering a shortage of motive power for express and mixed traffic working, the "Royal Scots" and "Patriots" being the only machines matching the efficiency of the Great Western's engines. William Stanier joined the LMS from Swindon in 1931, head-hunted to solve the problem. His first design was the four cylinder "Princess", but in 1934 the first mixed-traffic 4-6-0 rolled out of Vulcan Foundry of what was, in the end, to become a highly successful class of 842 engines, the "Black 5"s.

This engine was assembled from a set of ModelWorks kits in 2004. It runs along freely and has been steamed once. Complete with a set of assembly instructions and the original twice pressure hydraulic certificate for the boiler, there is also a set of works/number plates and pre-cut polycarbonate windows for the cab.

Overall, it is only fair to say that there are always "optimisation opportunities" with these kit engines, the finish is very much up to the individual constructor with hand-fettling - particularly of the motion work - required to make anything half-decent looking.