Sold October 2012 Back to Archive 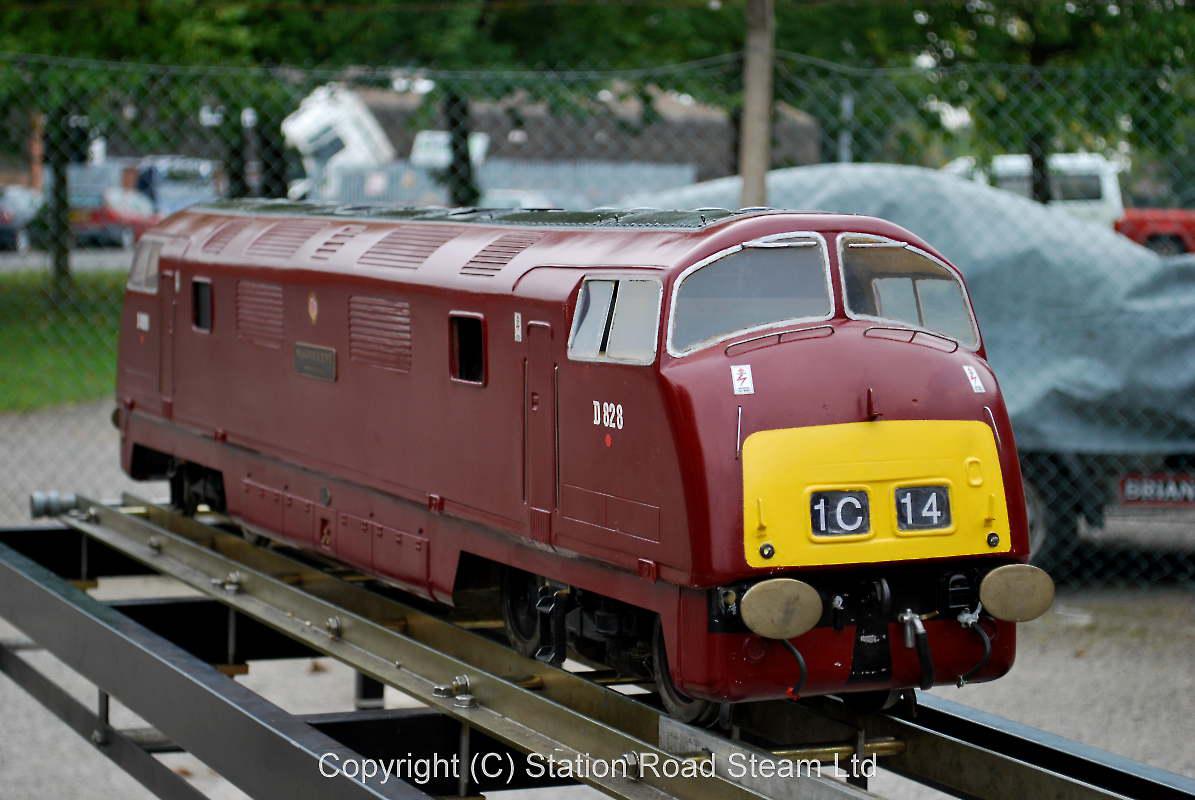 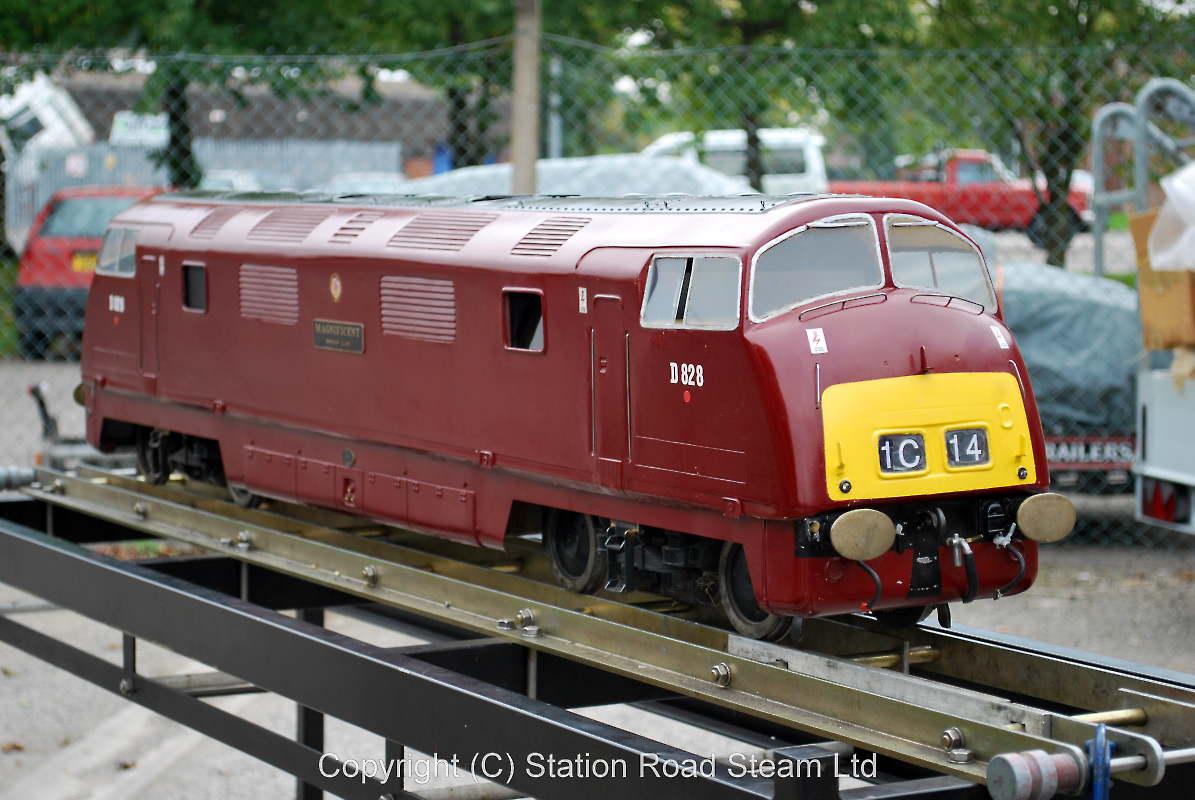 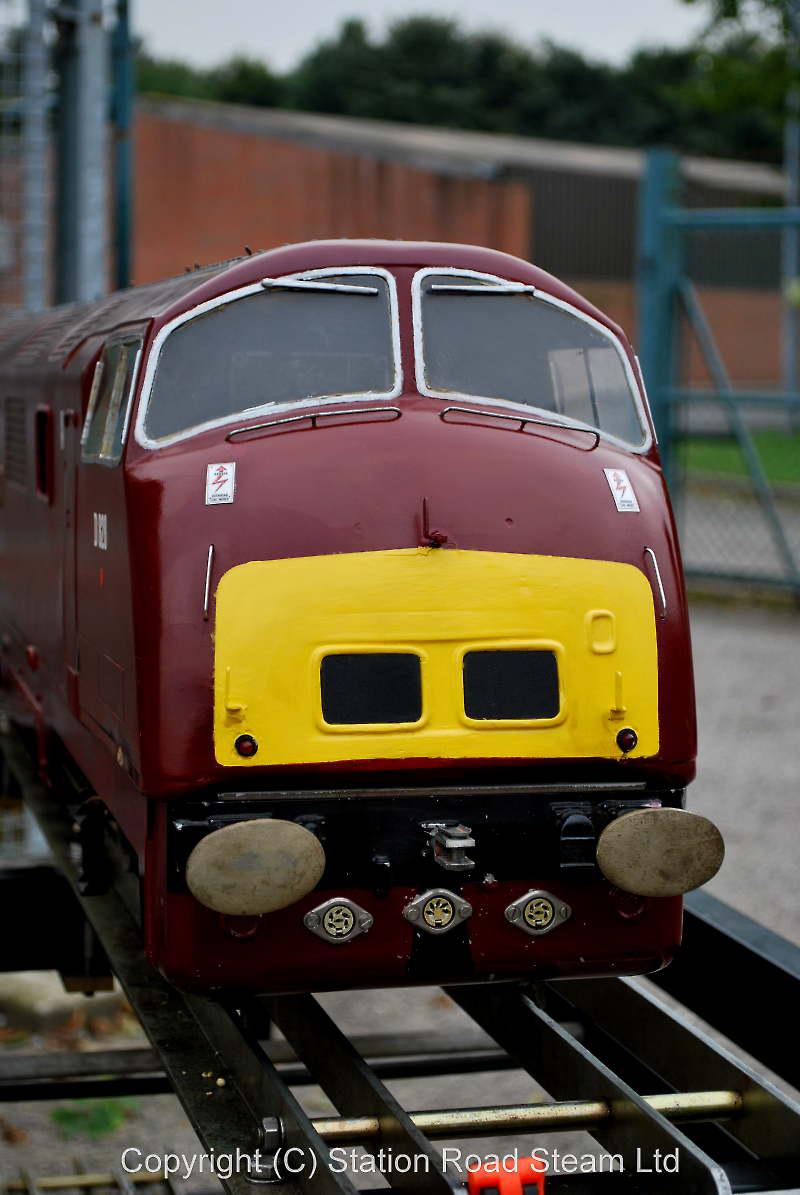 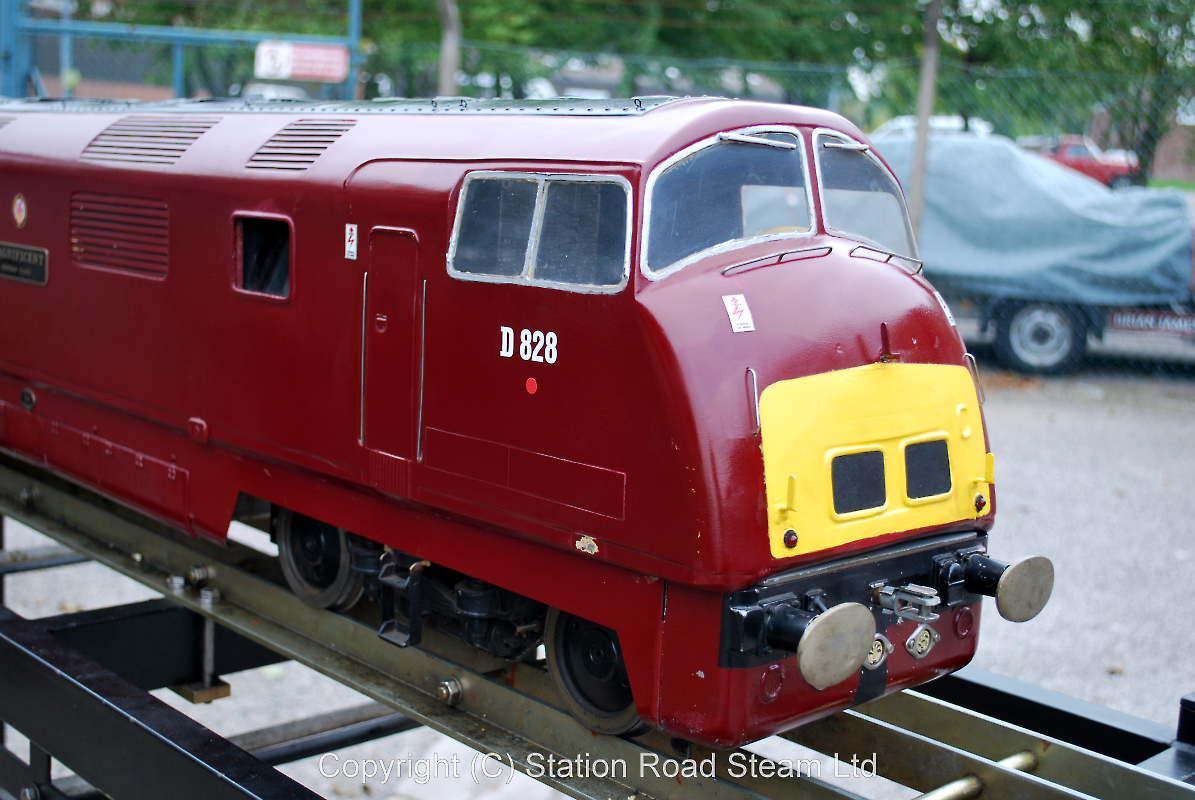 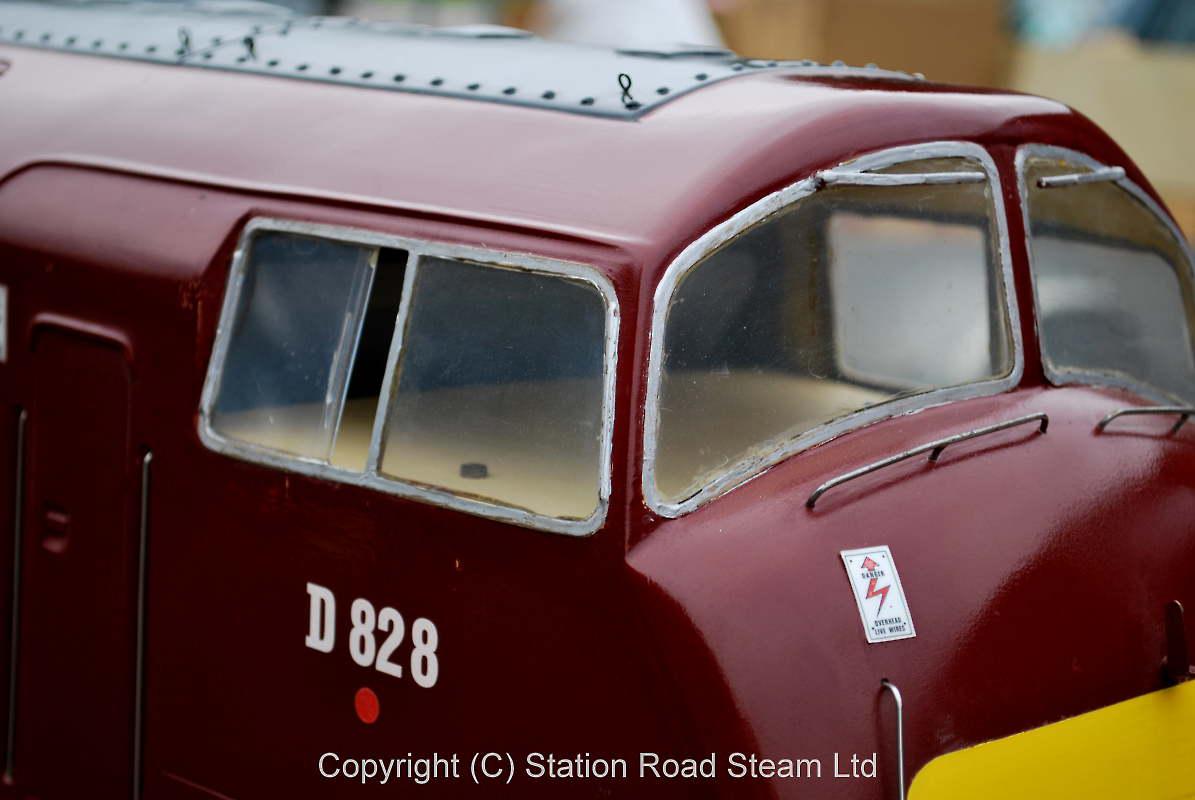 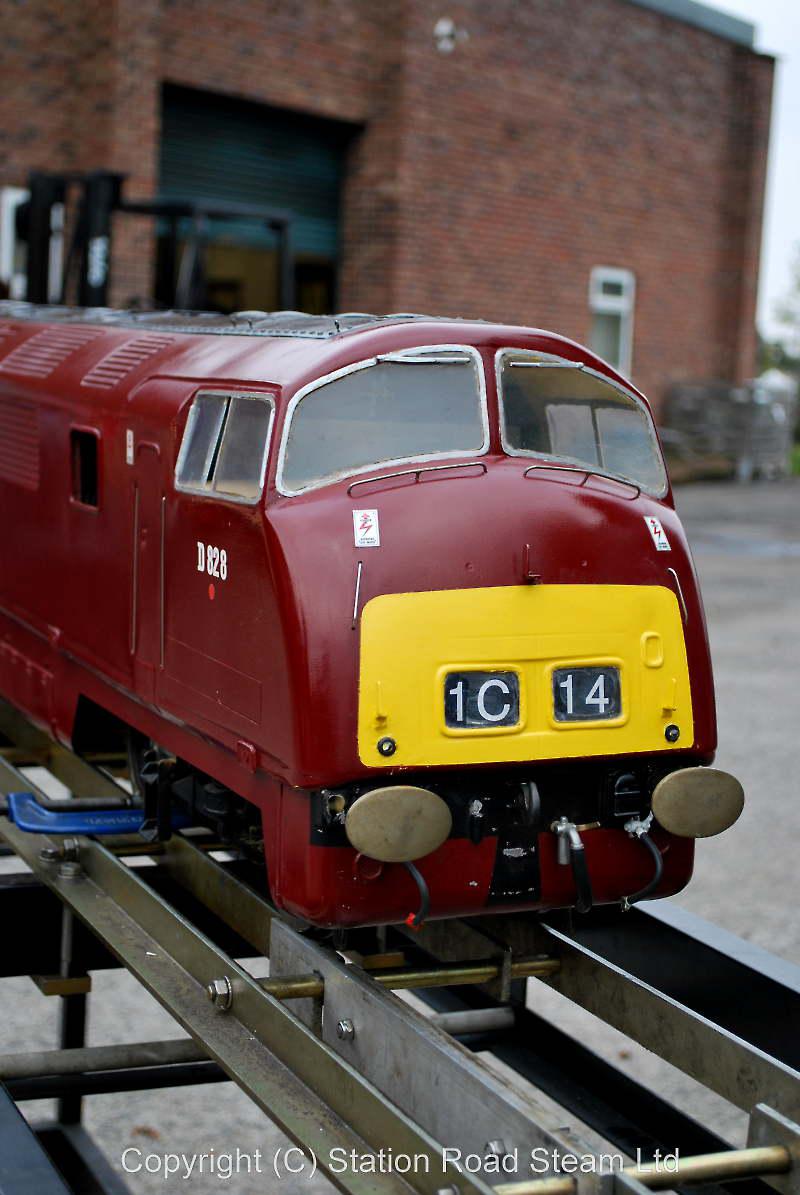 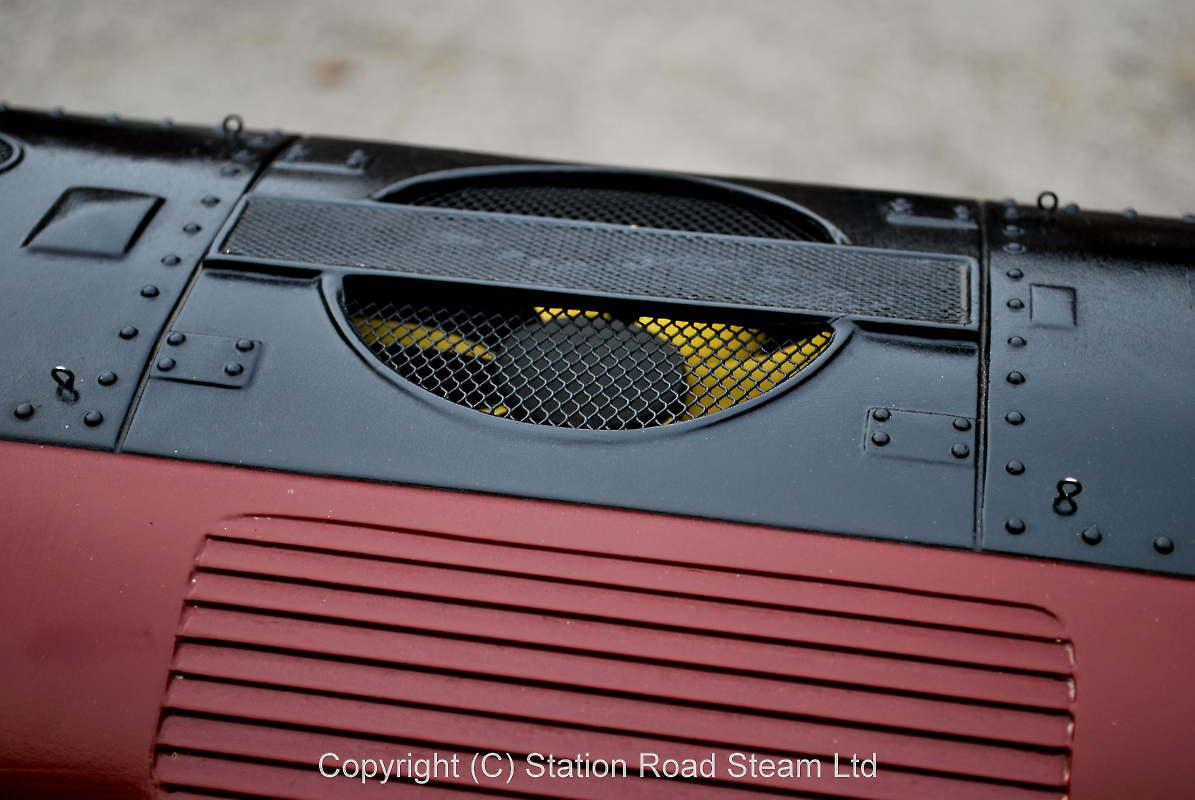 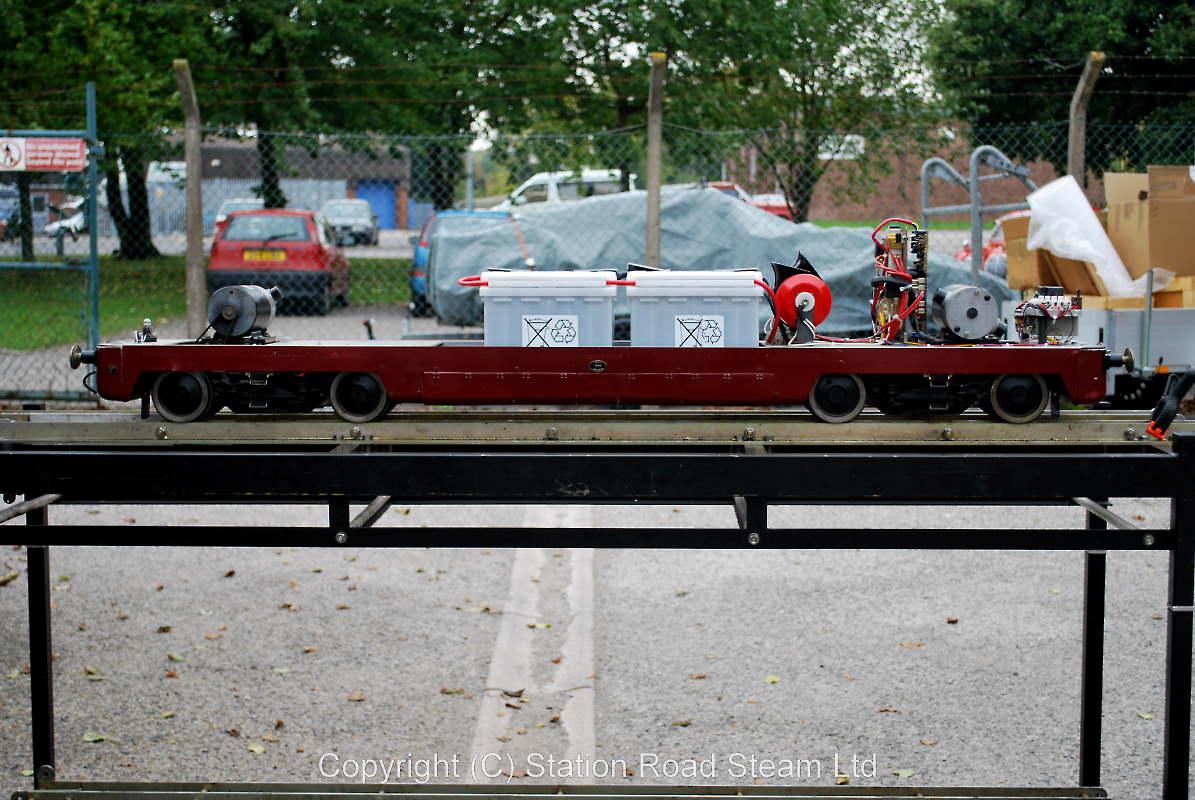 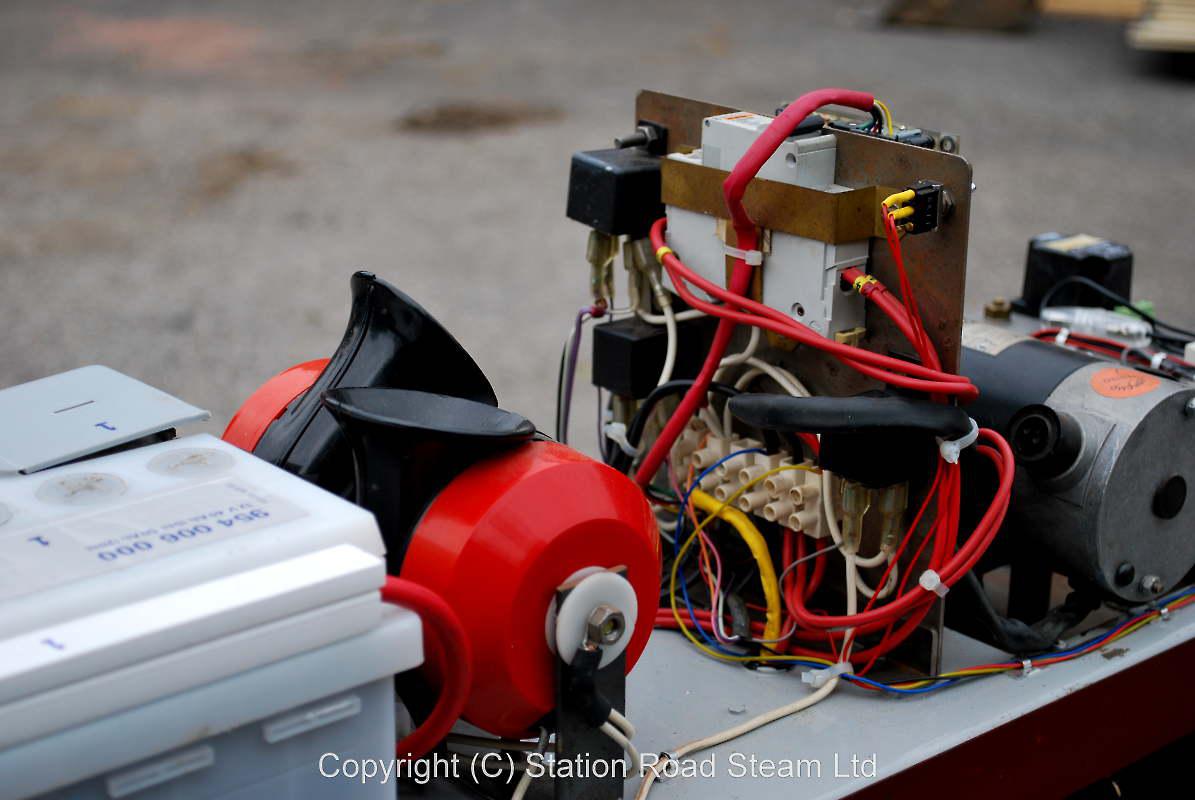 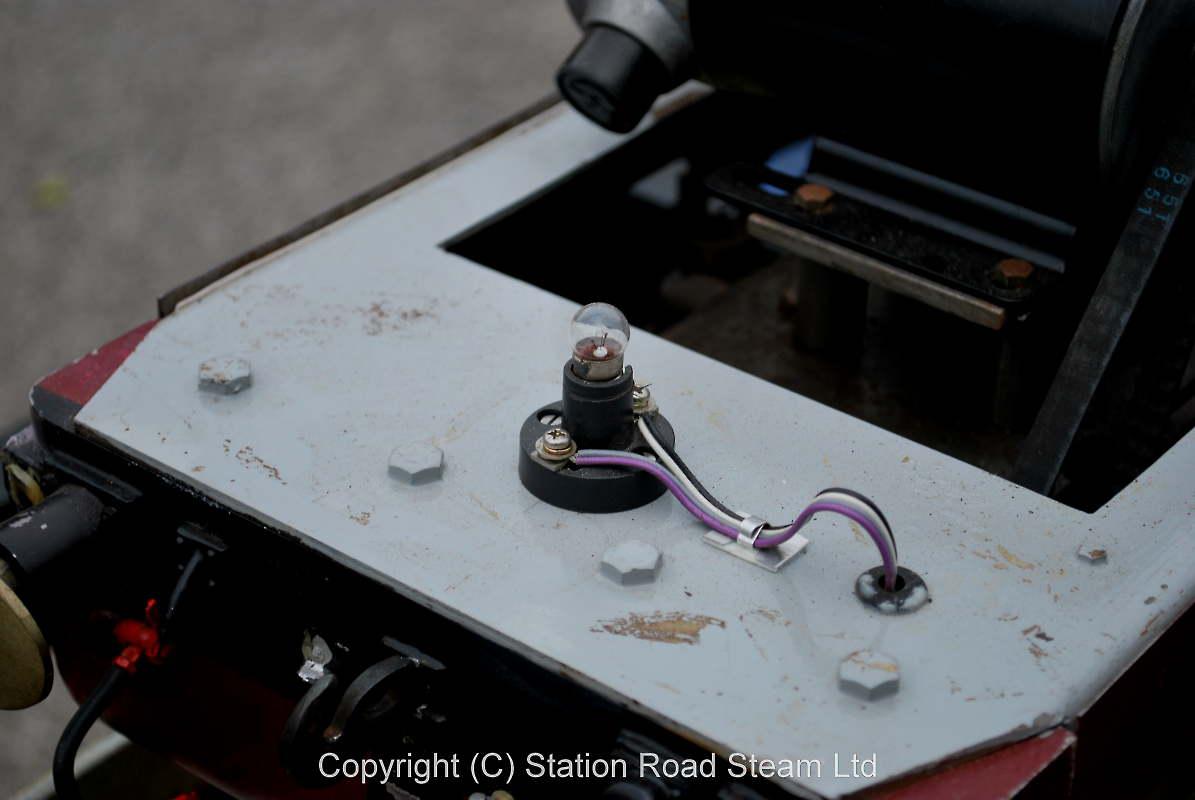 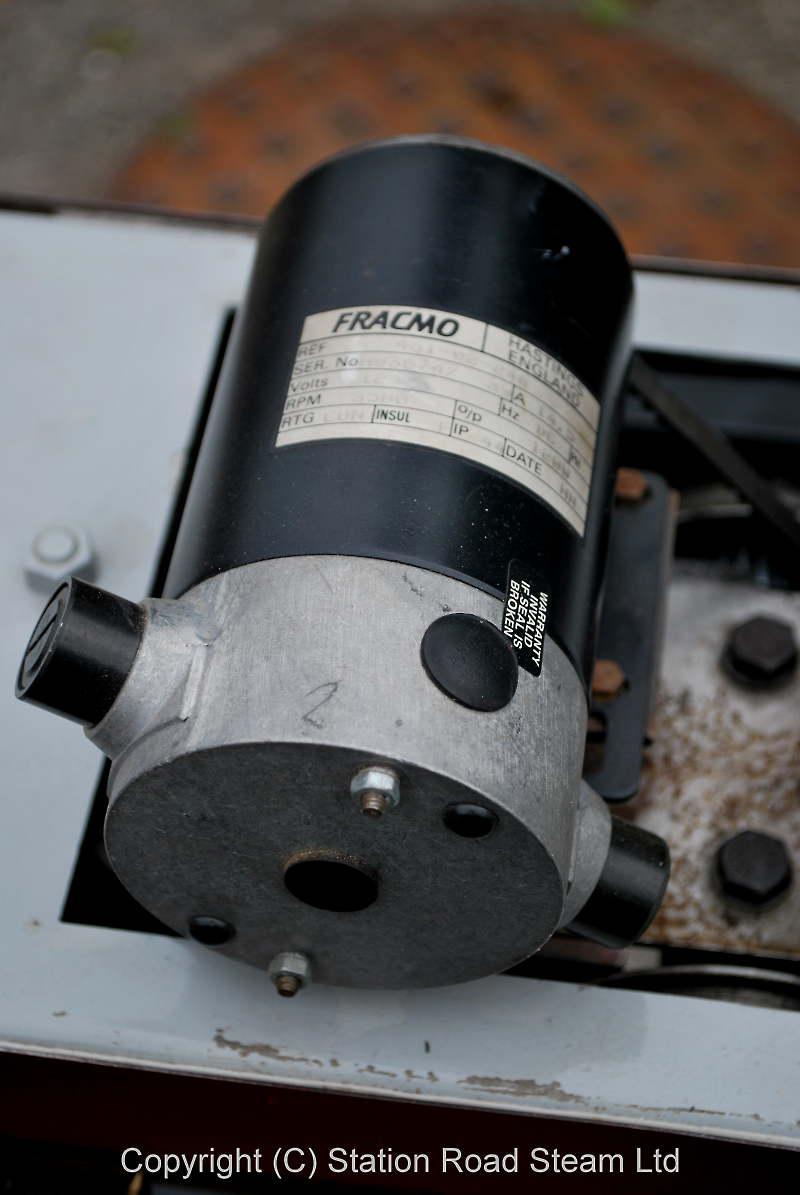 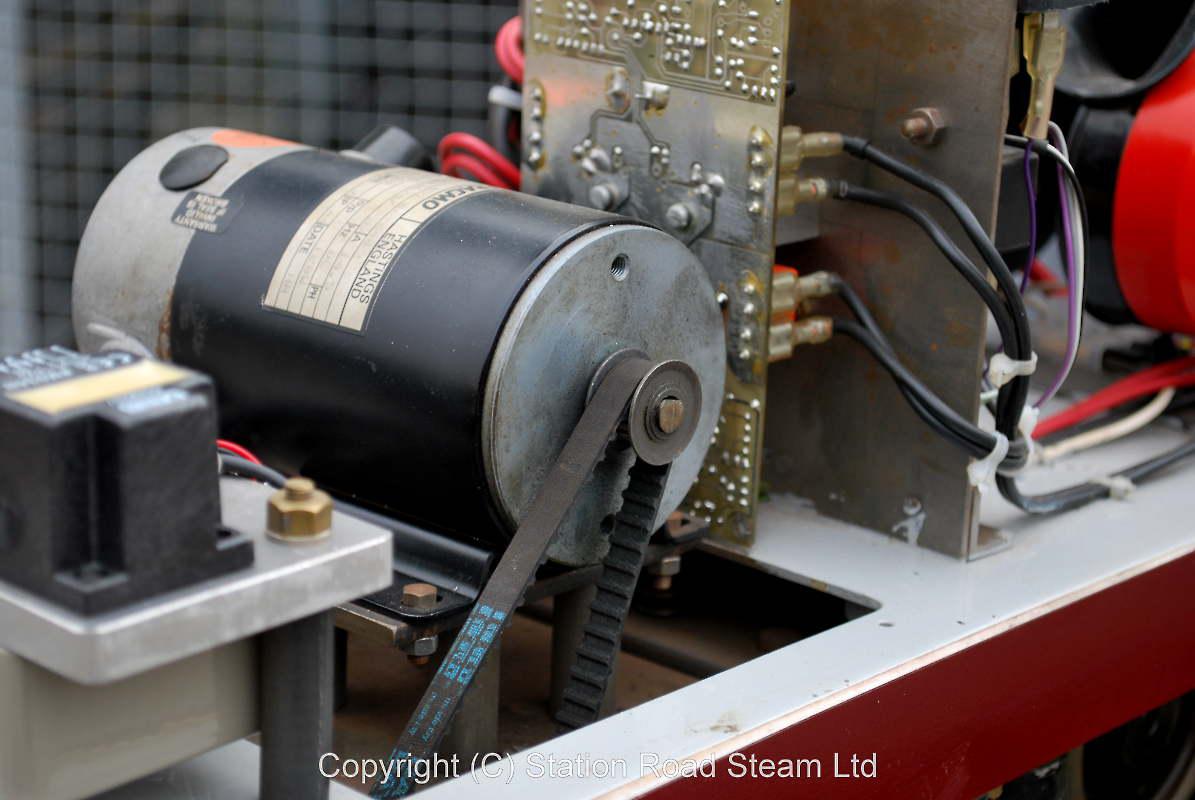 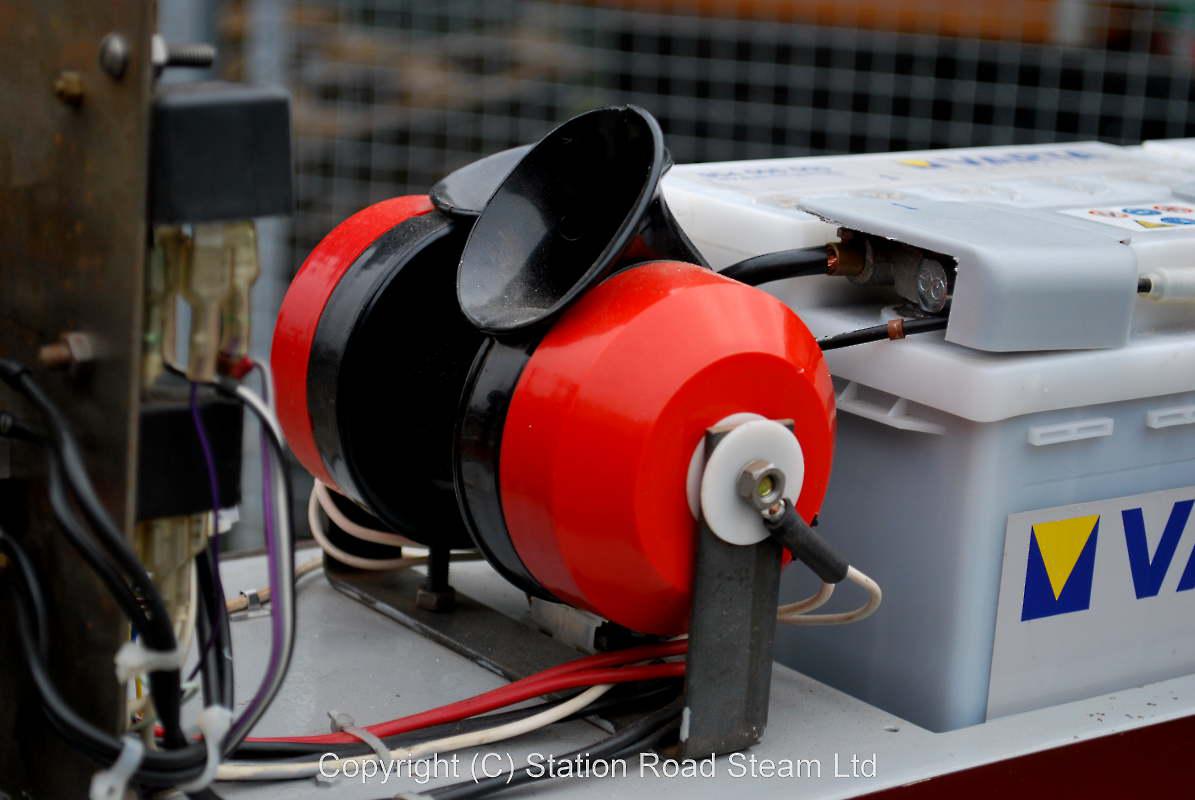 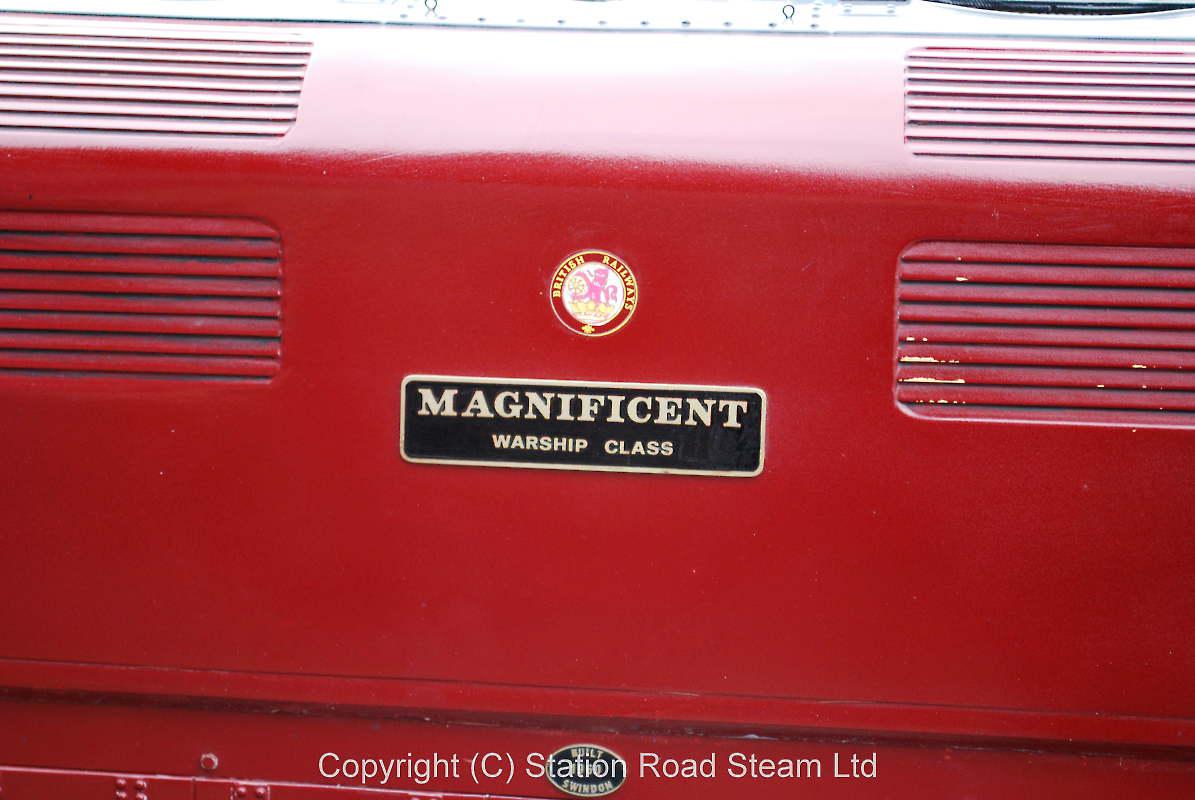 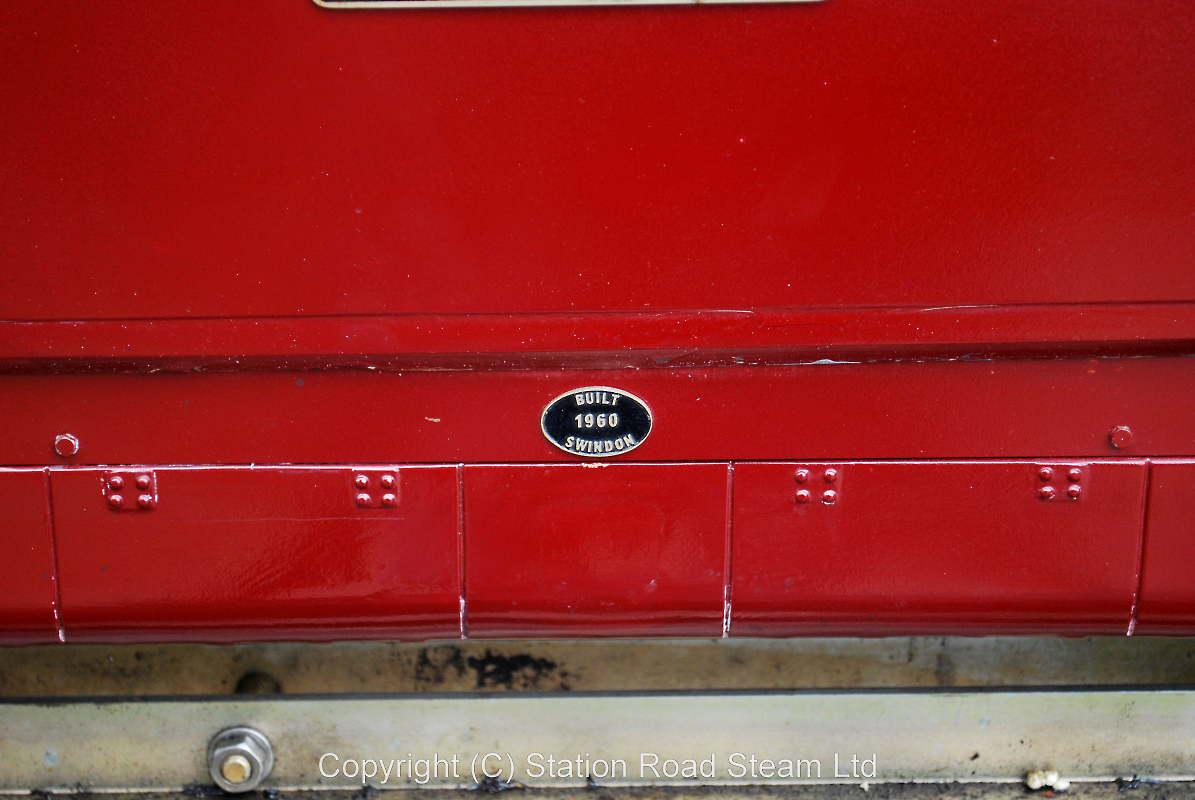 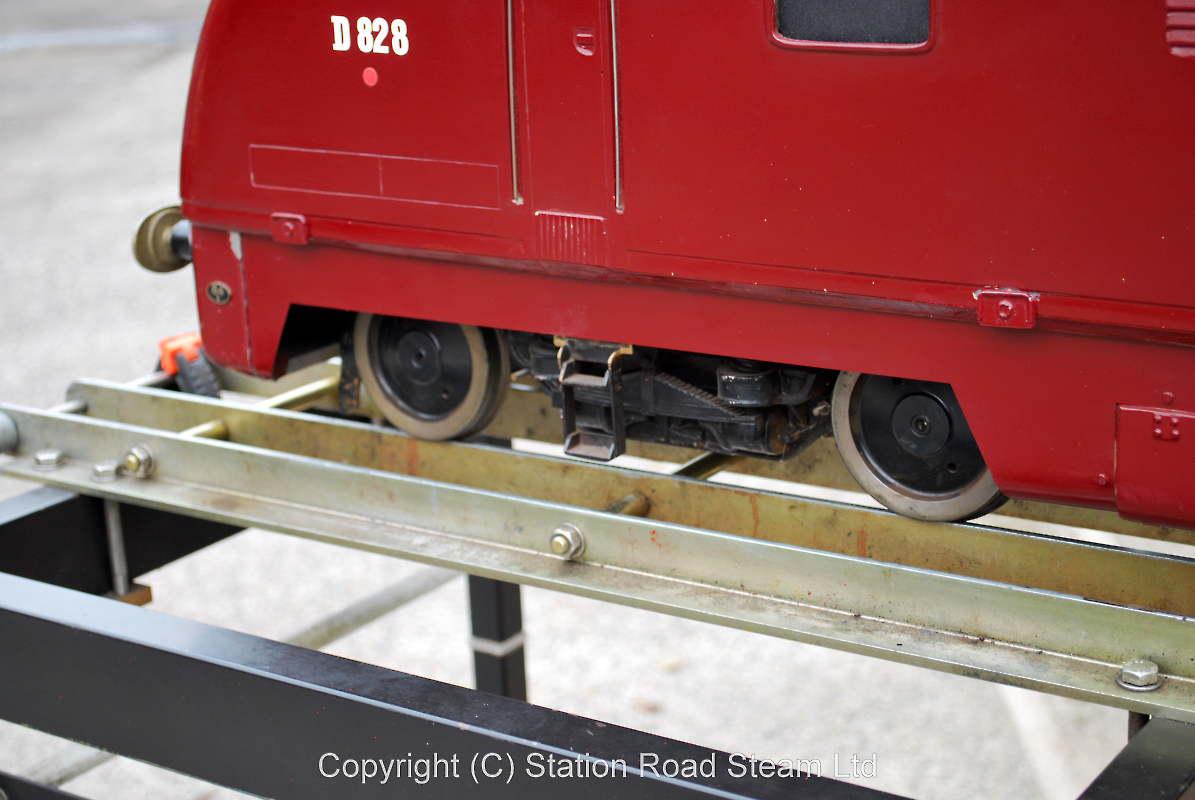 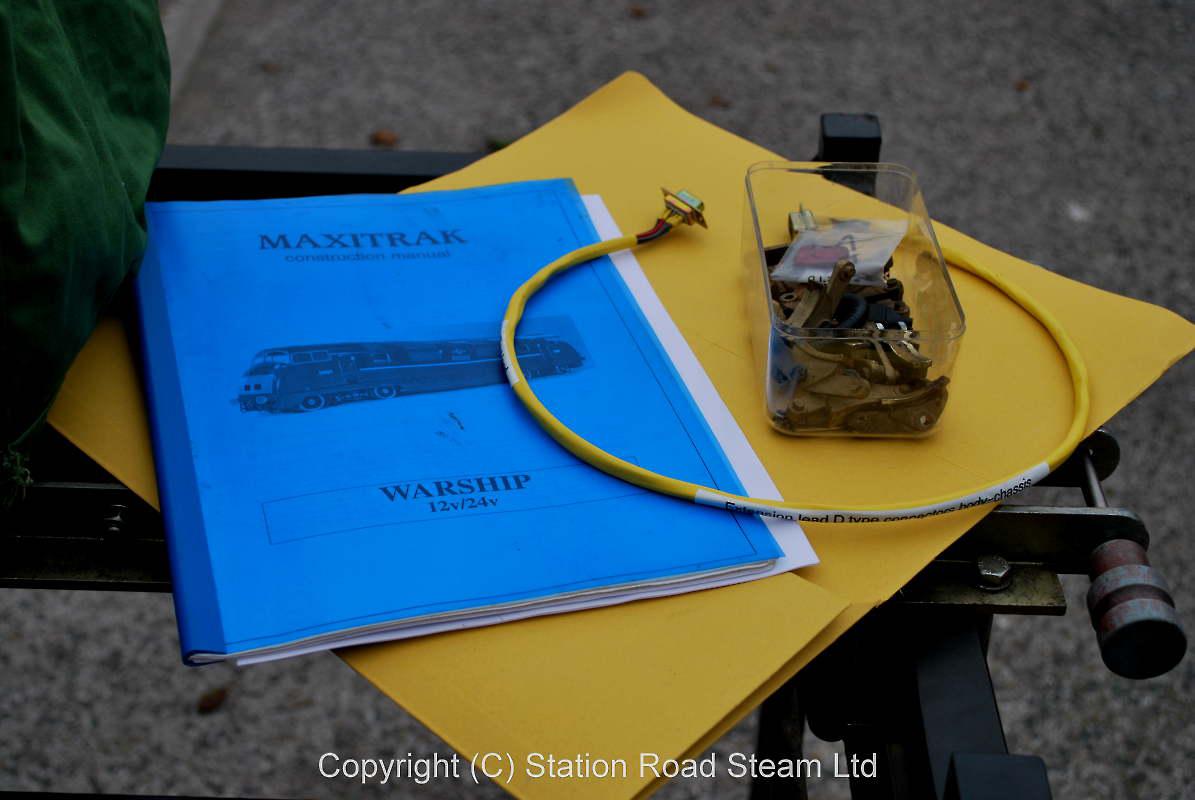 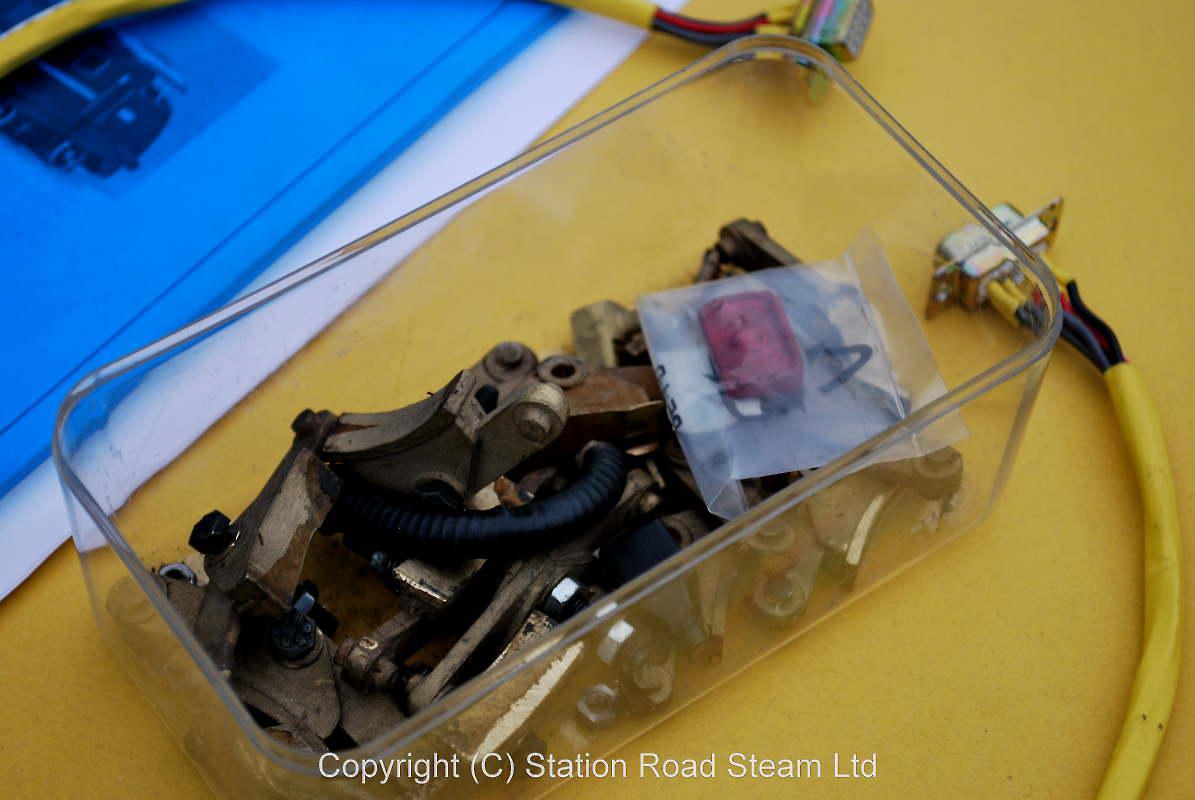 Quite the nicest electric engine I've had in in ages, if not ever. Not because it's a Western (although I've had a soft spot for them ever since being given a copy of the Ladybird Book of British Locomotives when I was still in short trousers); not because it's a pretty colour (although it is); not because there's all sorts of nice detailing including working lights and roof fans.

No, the reason I like this one so much is it's got quite the best sound system I've ever heard, a digitally sampled sound card coupled to the speed controller and driving through a large basso profundo speaker of considerable power - when settled down into its rolling, rumbling tickover after startup, it's as much as we can do to hear each other speak in the workshop! There's all sorts of delightful details in the sound samples: the whine of the starter motor, the rumble of the engine cranking into life, hiss of air brakes. I could almost be converted by this one.

The rest of it is nicely put together and performs as expected - it has a 24 volt controller: powerful, fuss free and sensitive to the controls. The batteries are recent and in good condition, there is an extension cable allowing lights and fans to be test run with the body detached from the main chassis. It has been well looked after - the fitted monogrammed cotton cover gives a clue to its previously pampered existence - and is complete with manufacturer's handbook.