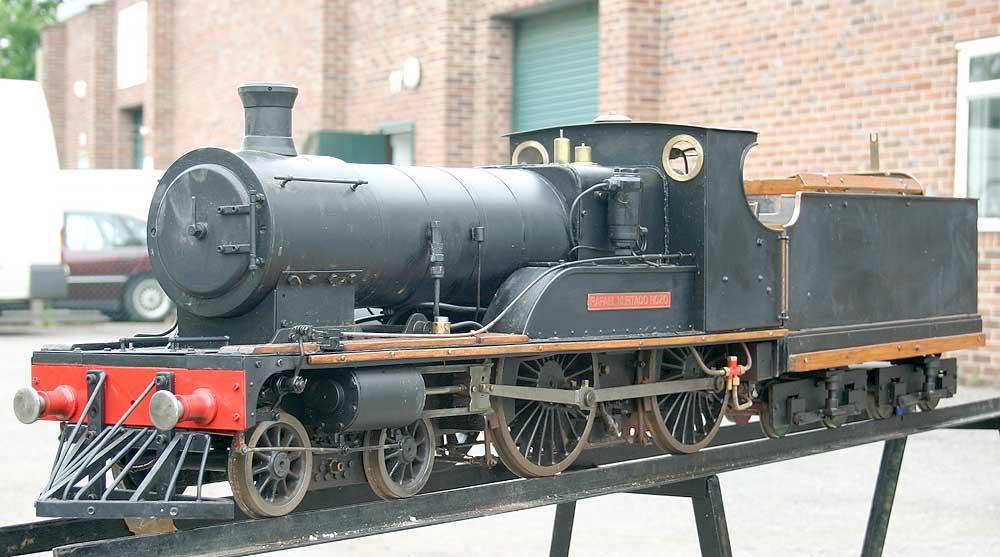 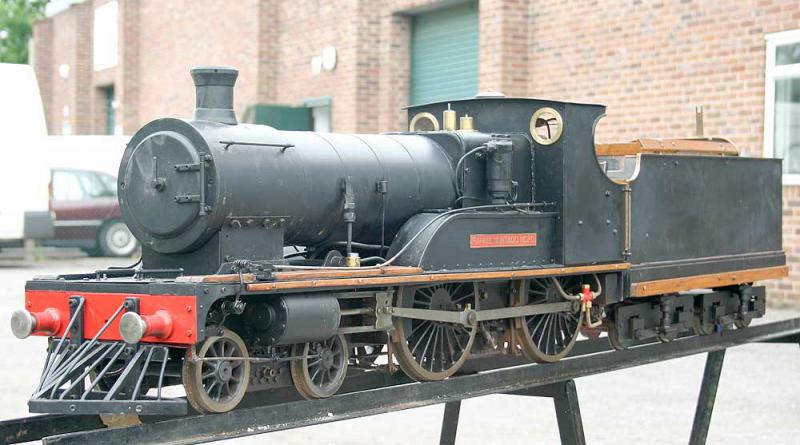 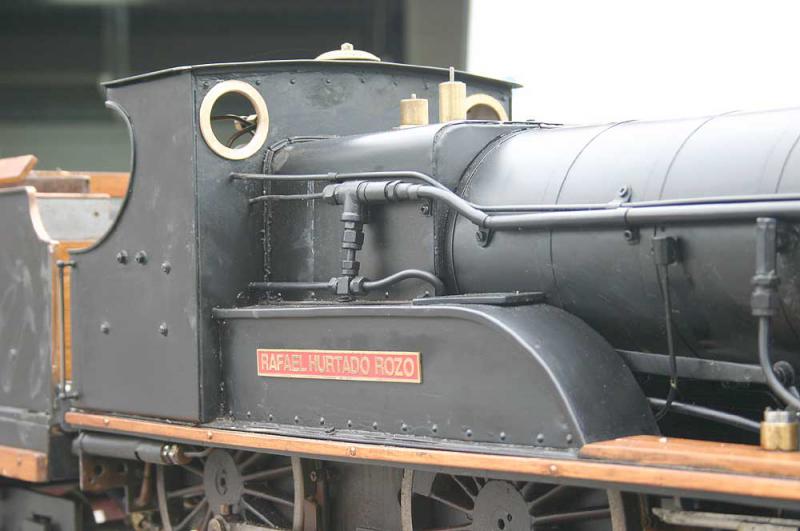 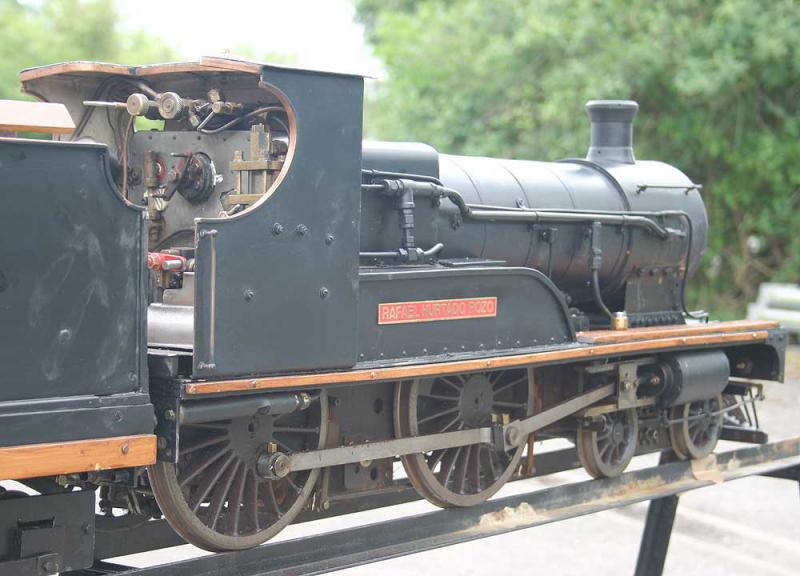 Second time round for this engine, first time it came in I was much impressed with its performance, so much so that I resolved to take it down for a run at the club before selling it. It went that well at our club track that, by the end of the afternoon a member had bought it - it was orange in those days, pictures and some video clips are on the archive (taken at the track on a rather damp day, it never did make it back to the workshop for some proper pictures).