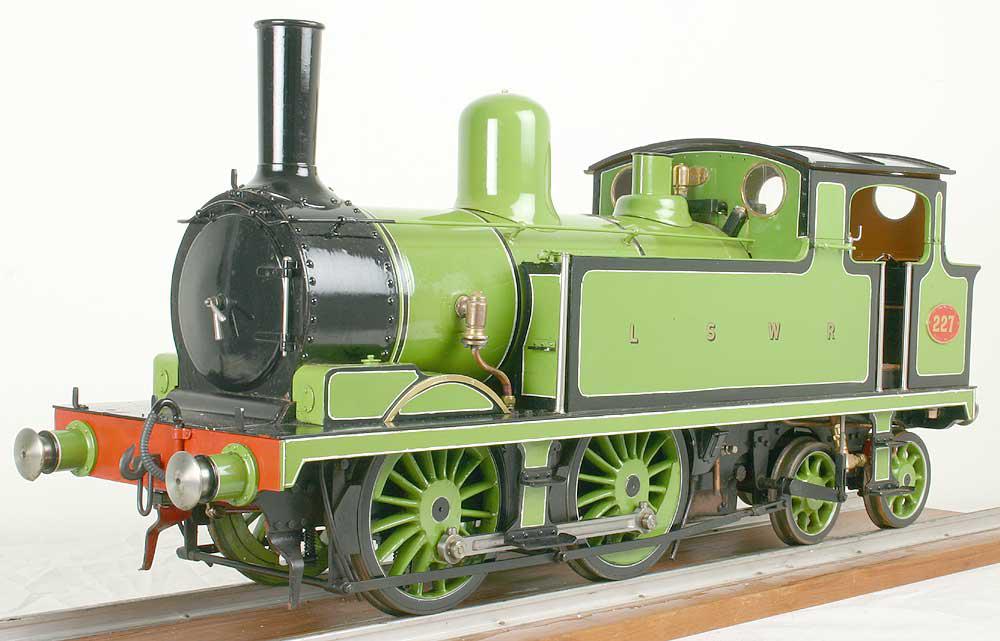 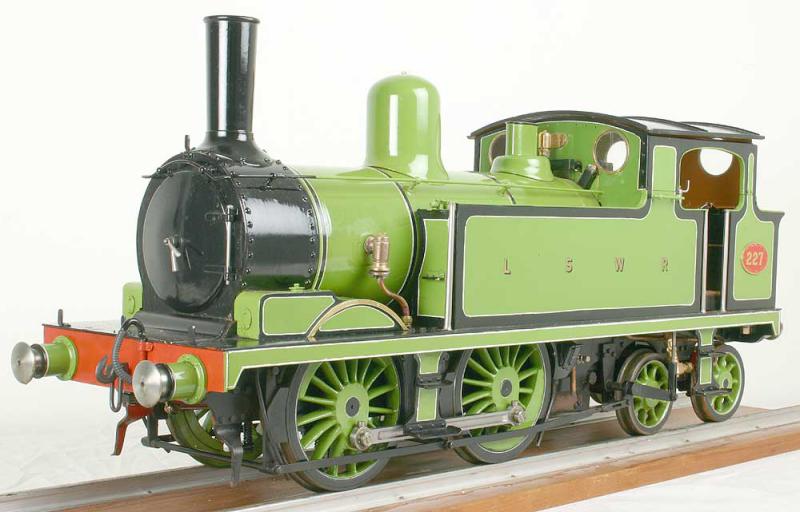 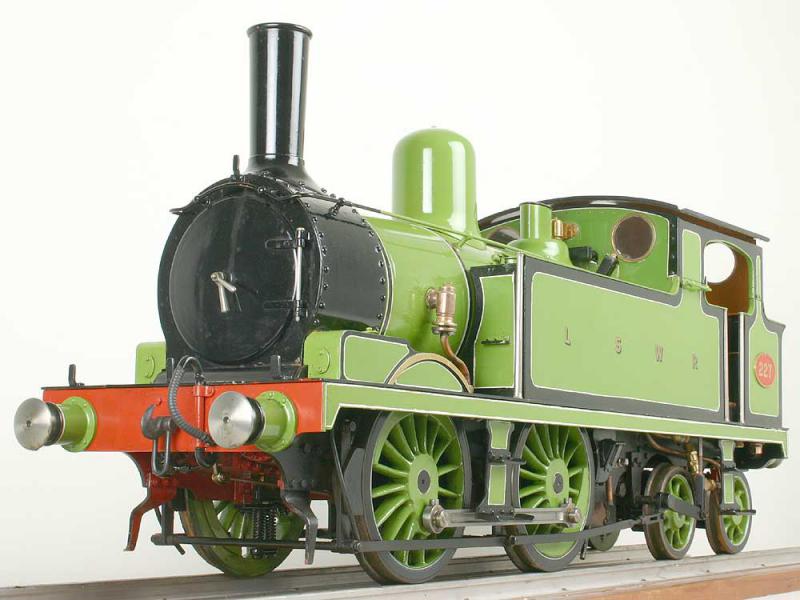 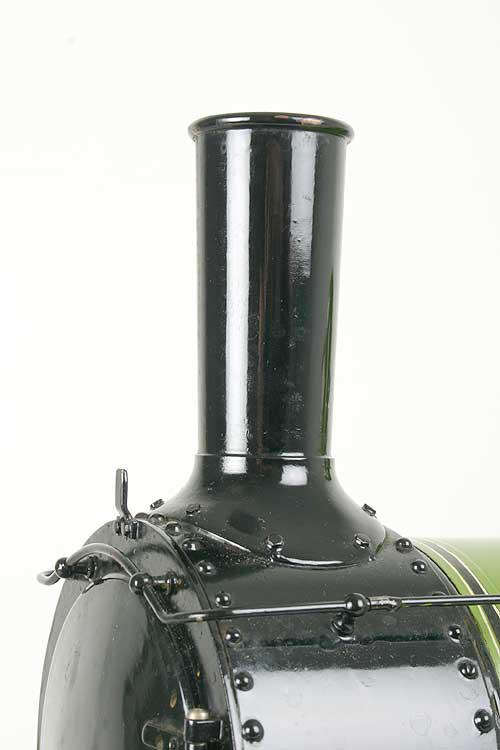 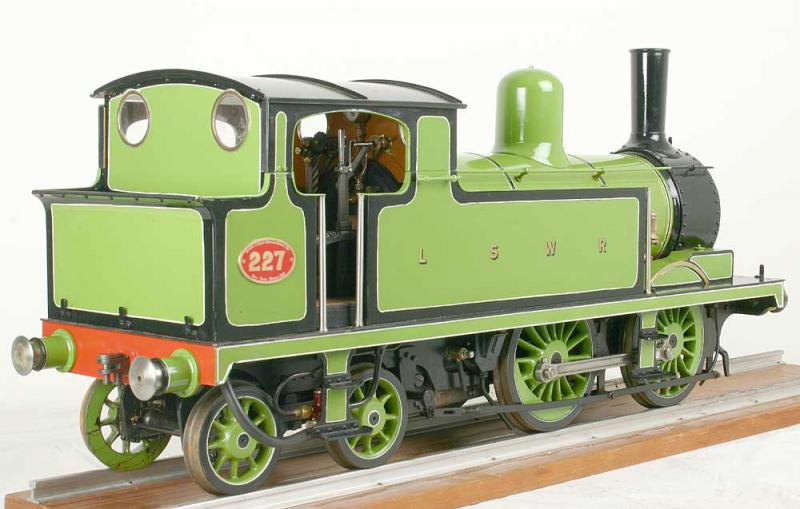 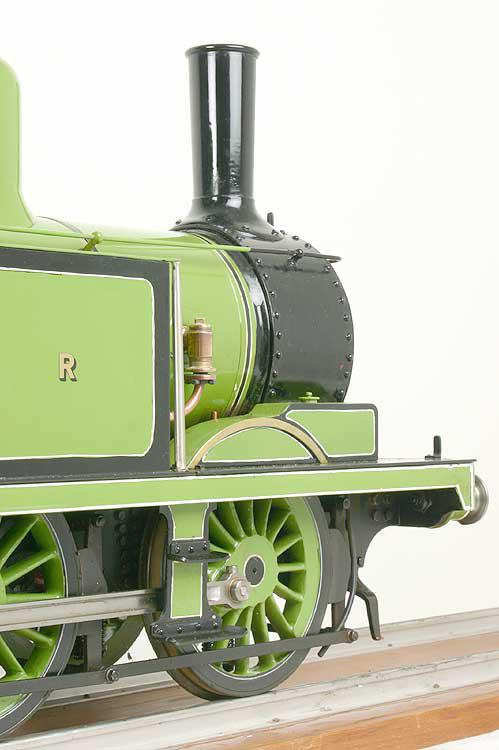 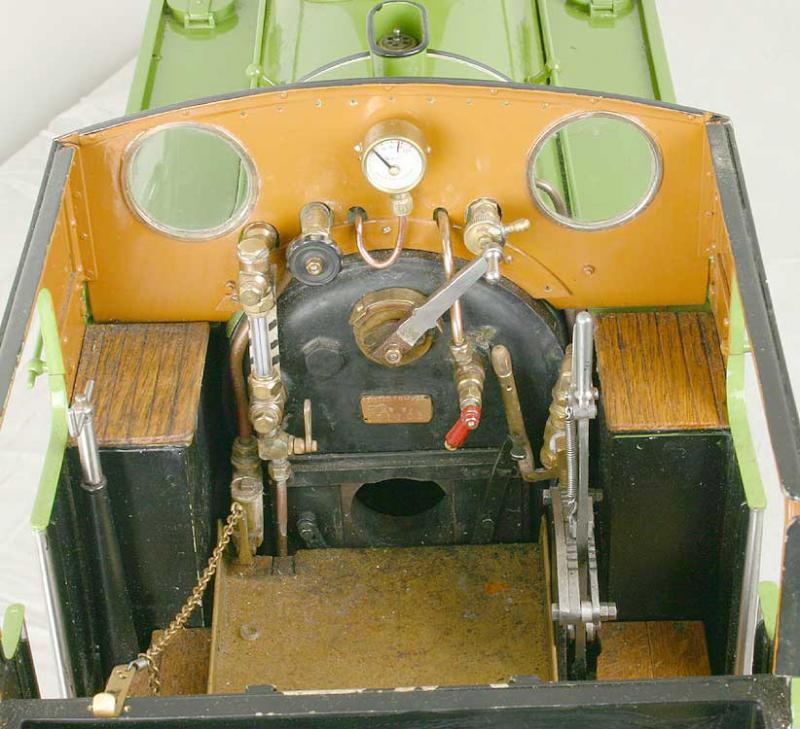 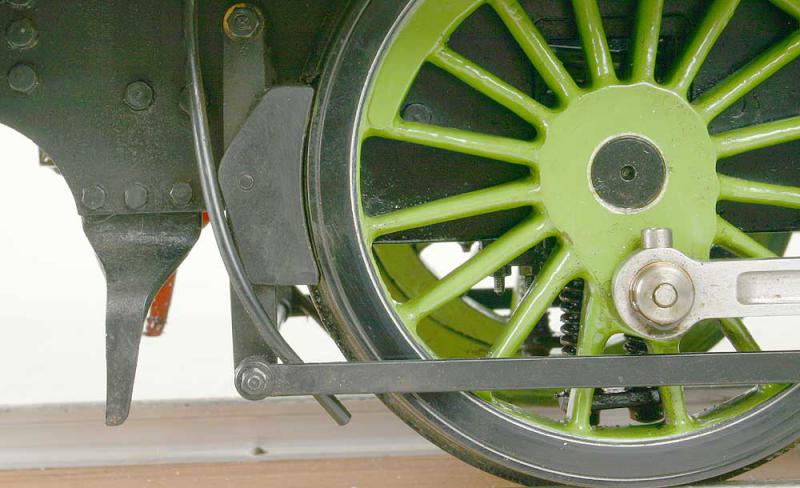 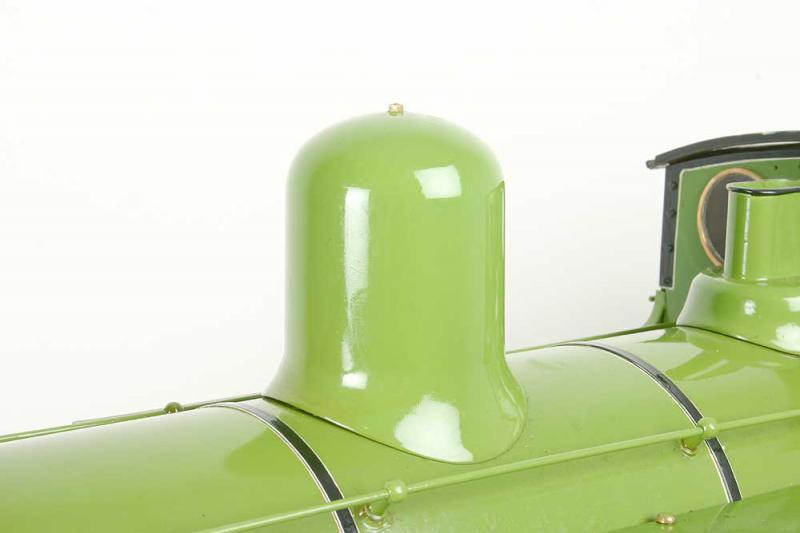 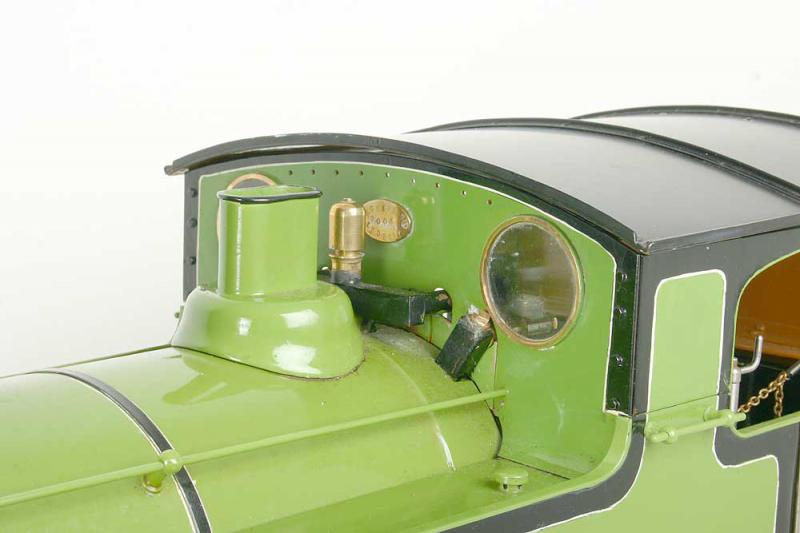 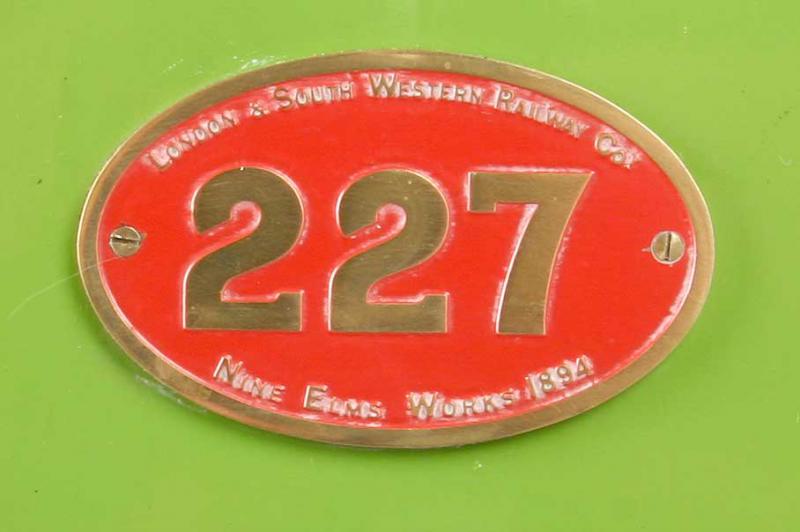 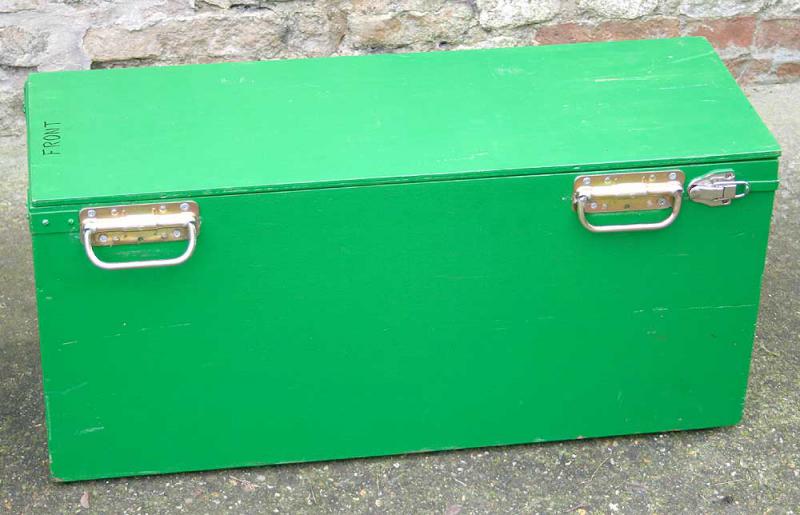 Designed in 1888, Adams' O2 tanks took their class number from the works order "O2" for the first ten engines built. It was the usual story of an incoming CME replacing a hotch-potch of existing designs with his own work - sixty O2s were built up to 1895 - only for his successor to do exactly the same thing - the last batch of ten engines were cancelled in favour of Drummond's new M7.

This is a model of an Adams O2, built to Don Young's "Fishbourne" design, named after one of the engines which ran about on the Isle of Wight. The work of a lifelong model engineer (he also produced the Caledonian 2-4-0, "Locomotion" and "LaFrance" fire engine I have had in recently - see the news page for more about the man and engines), this engine was completed in 2002, since when it has run for four hours in the hands of the builder. Condition, as you might expect, is "ex-works".

The engine comes complete with a fitted wooden travelling crate.