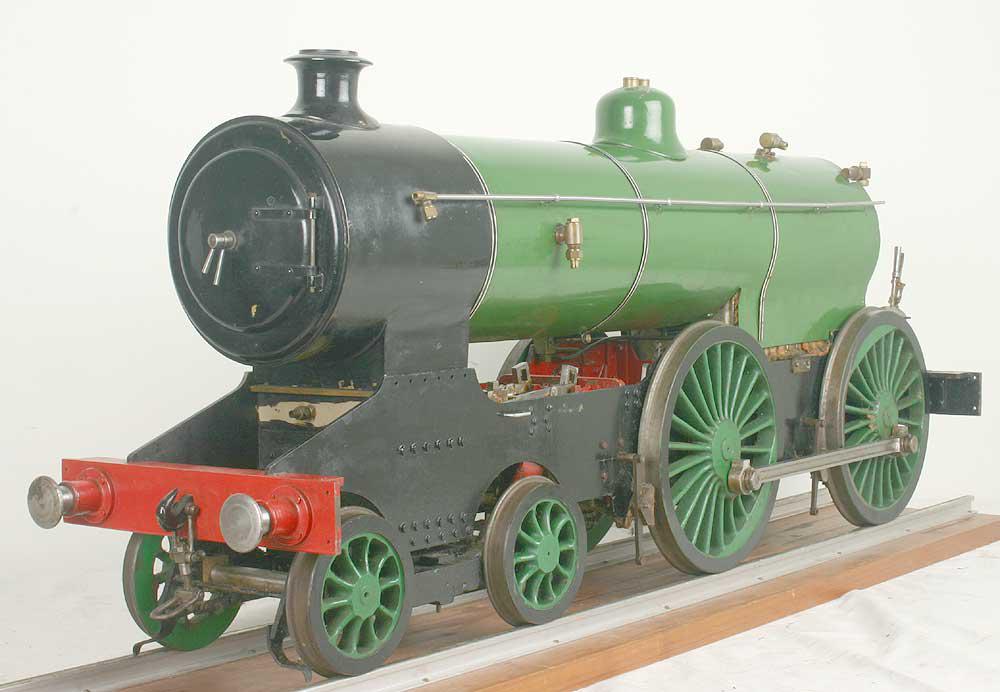 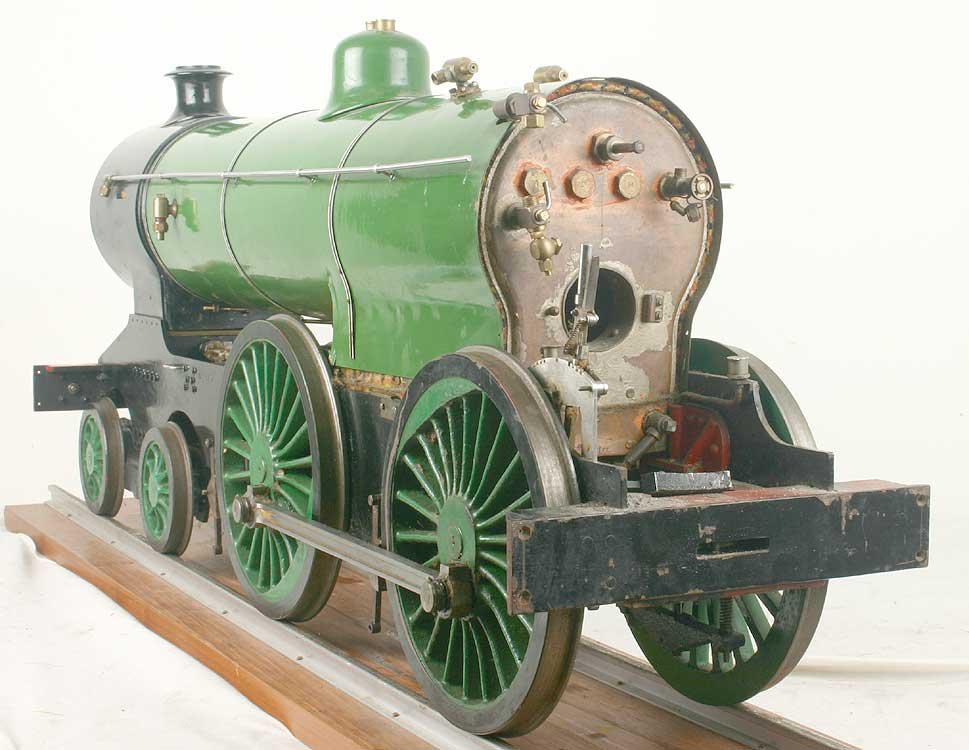 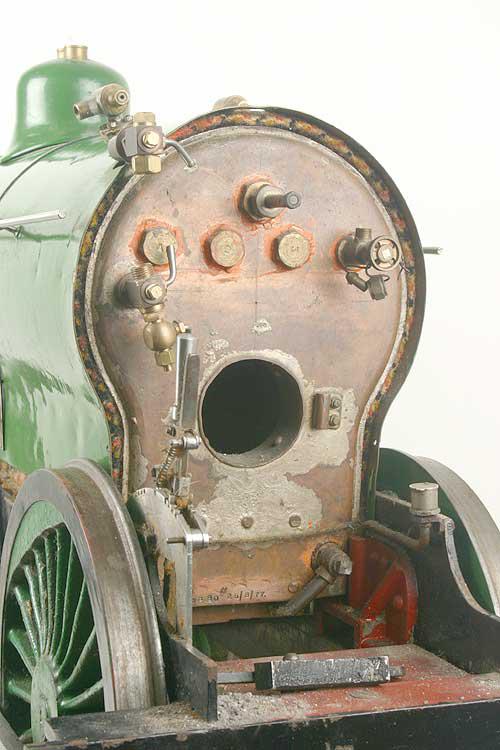 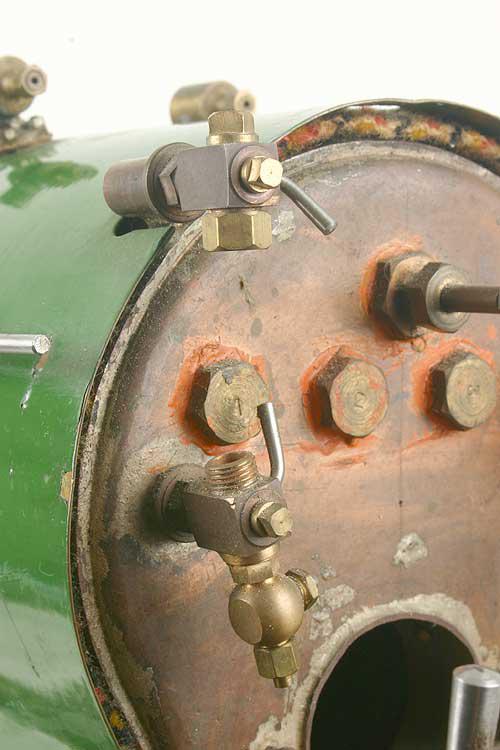 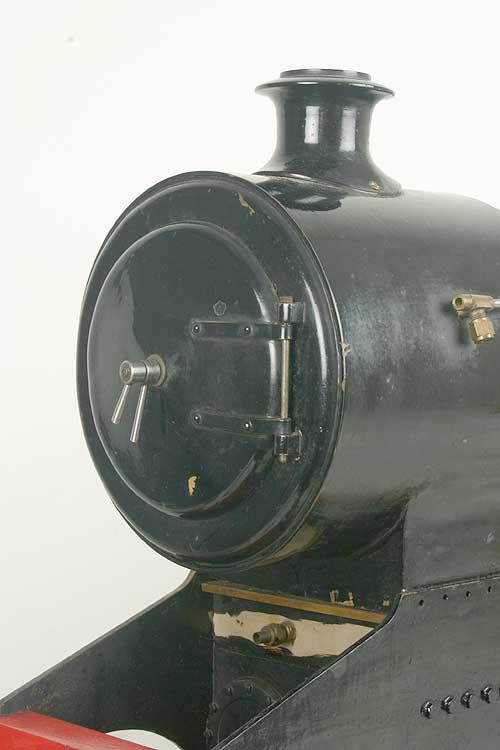 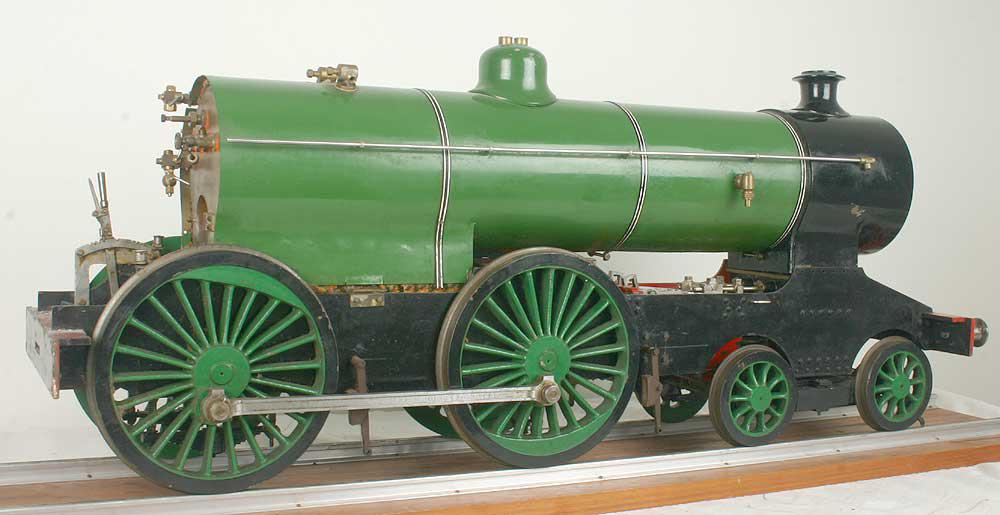 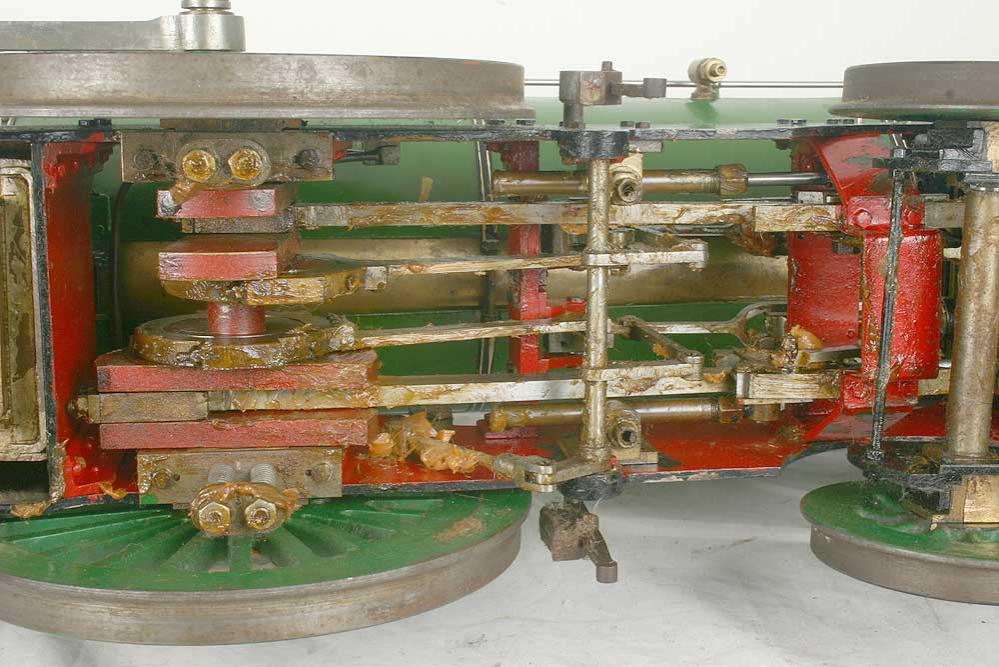 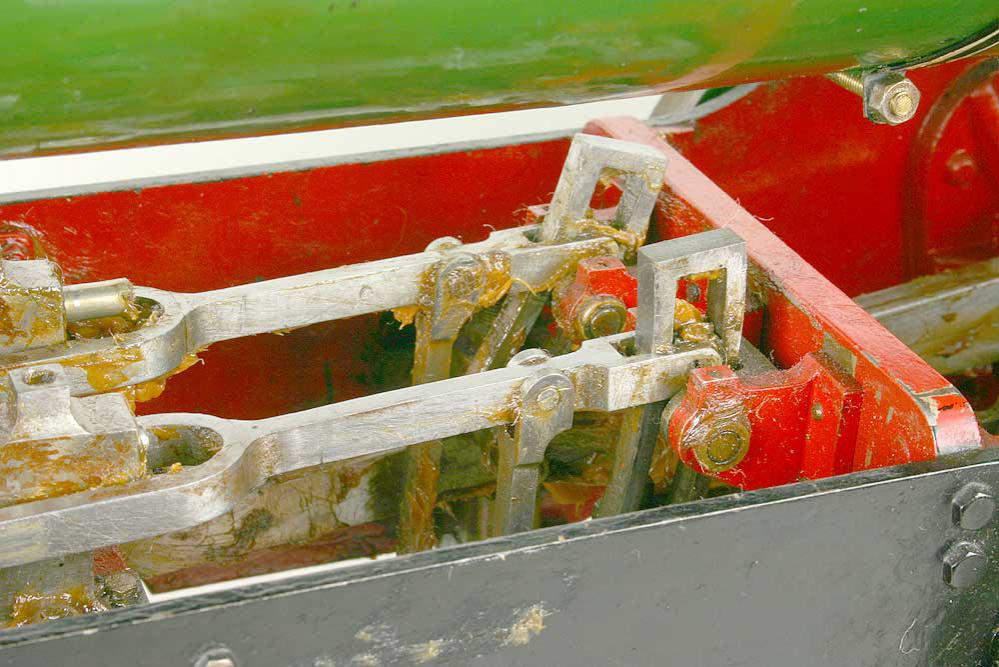 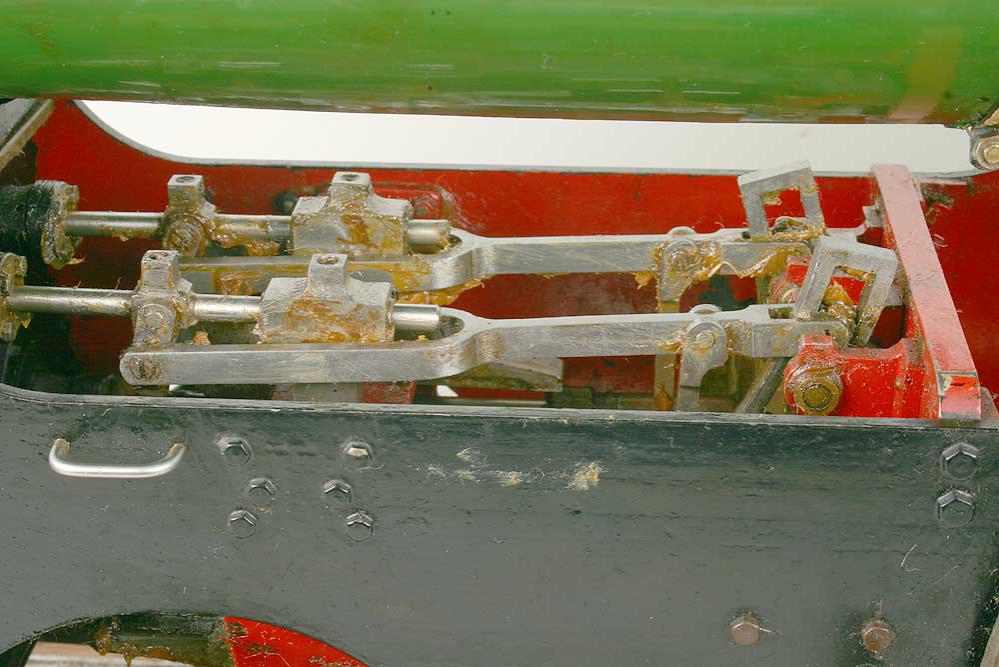 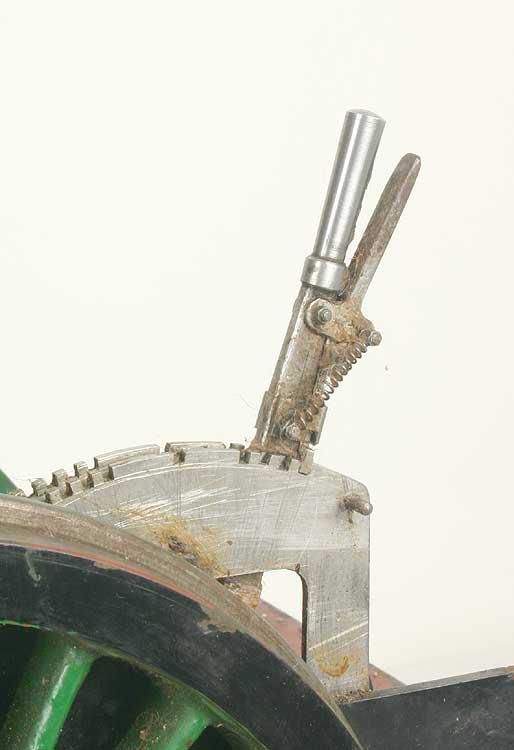 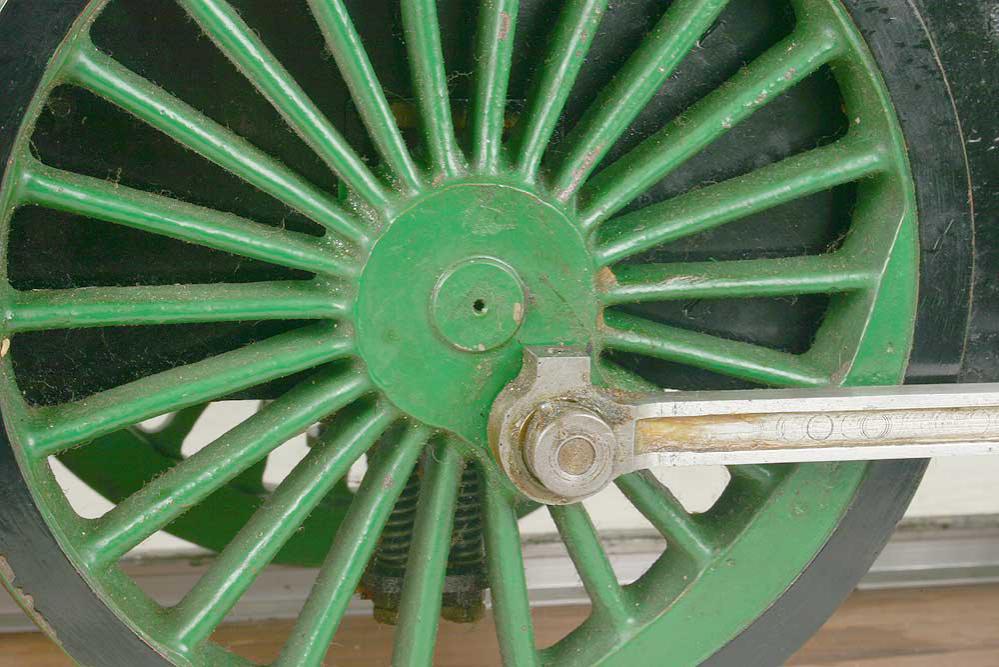 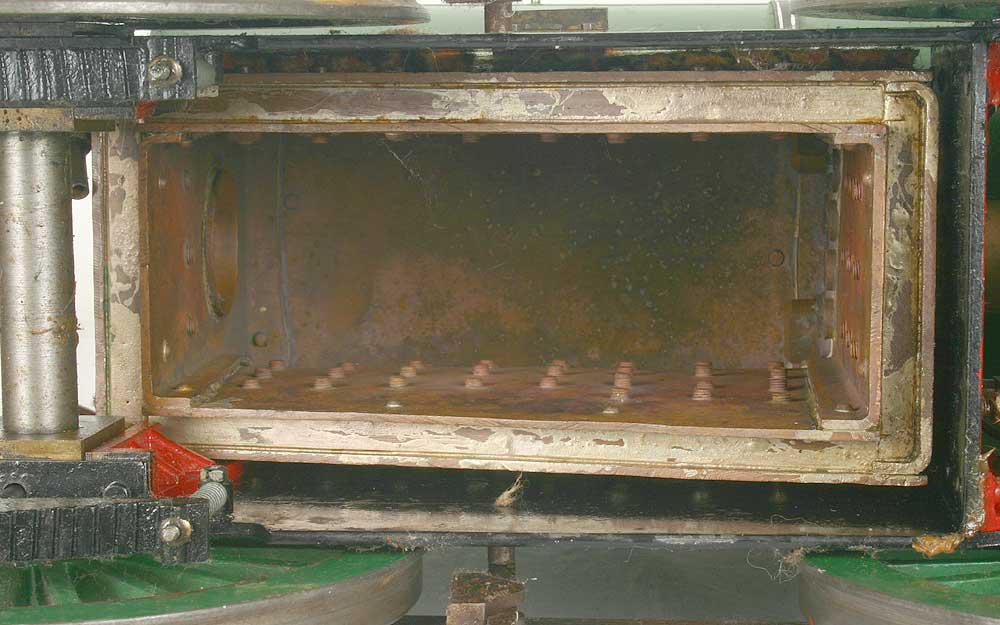 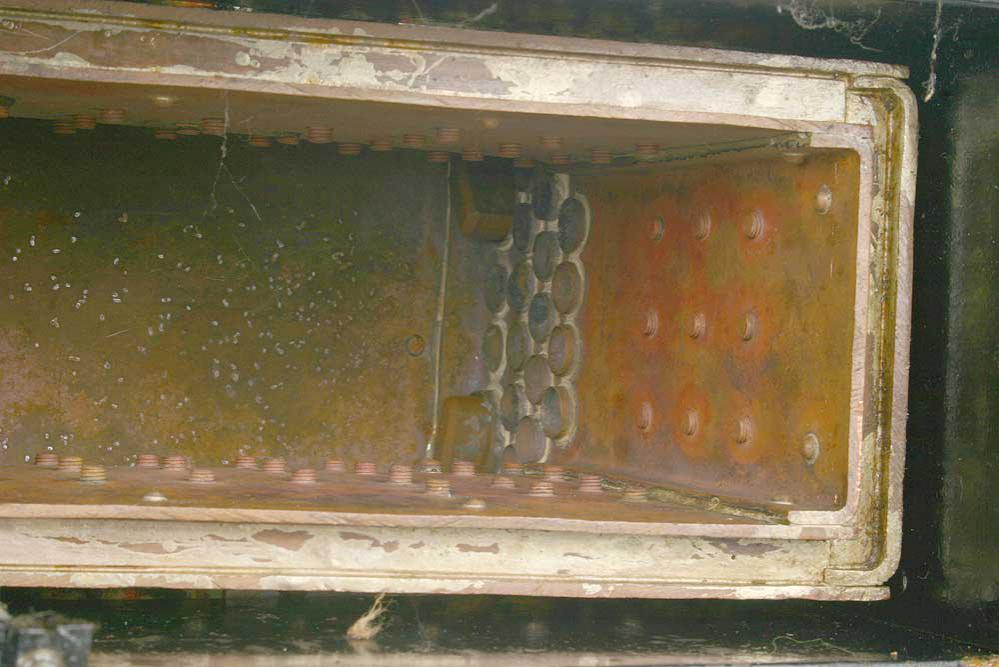 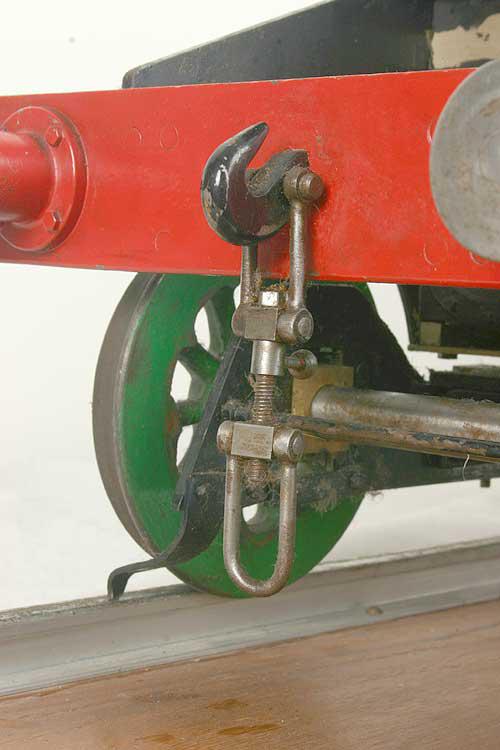 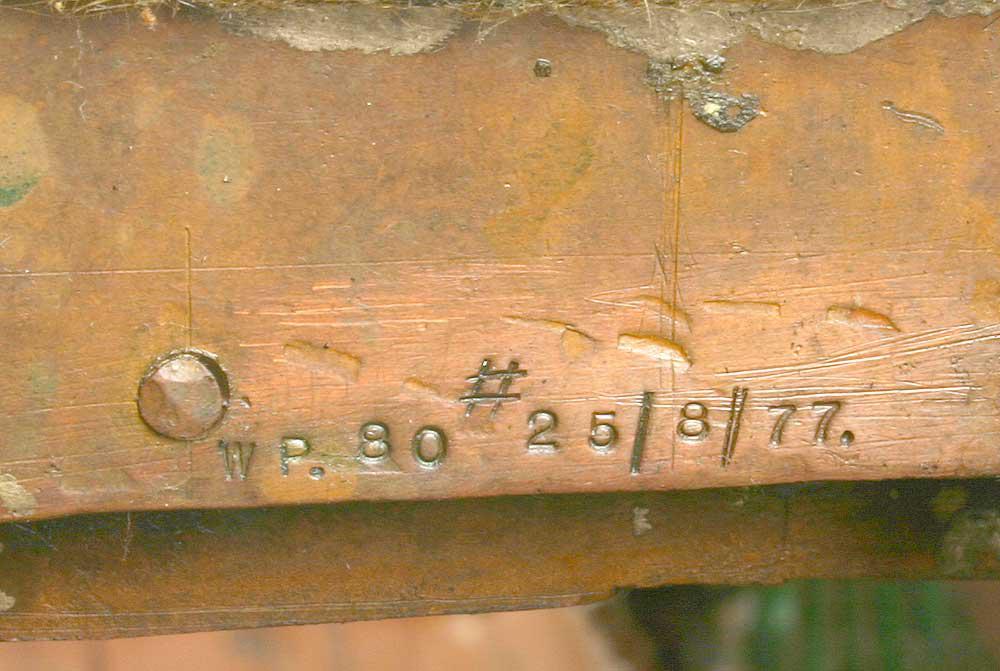 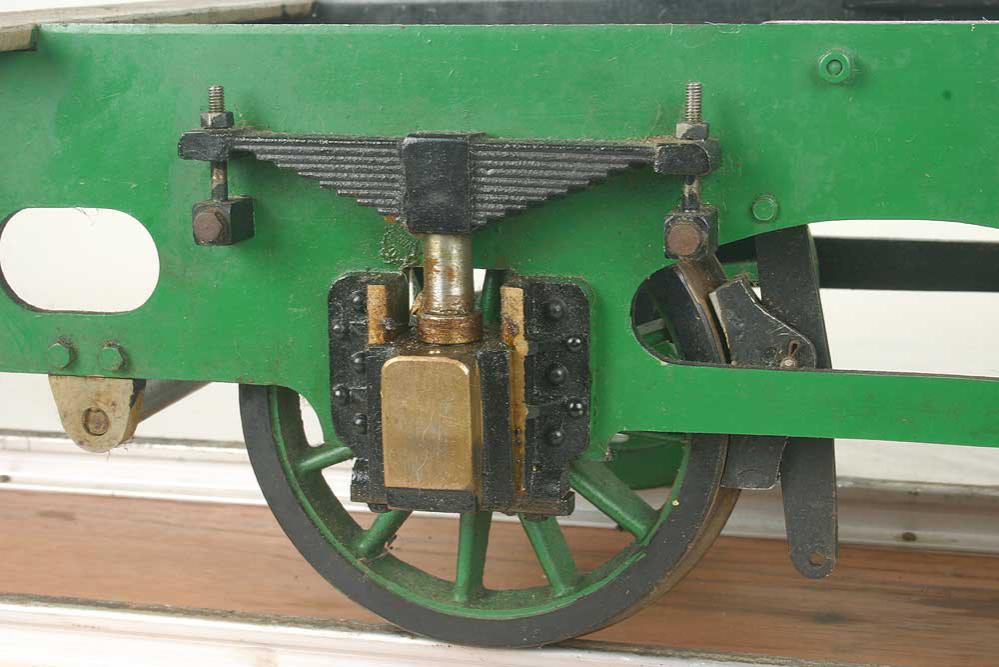 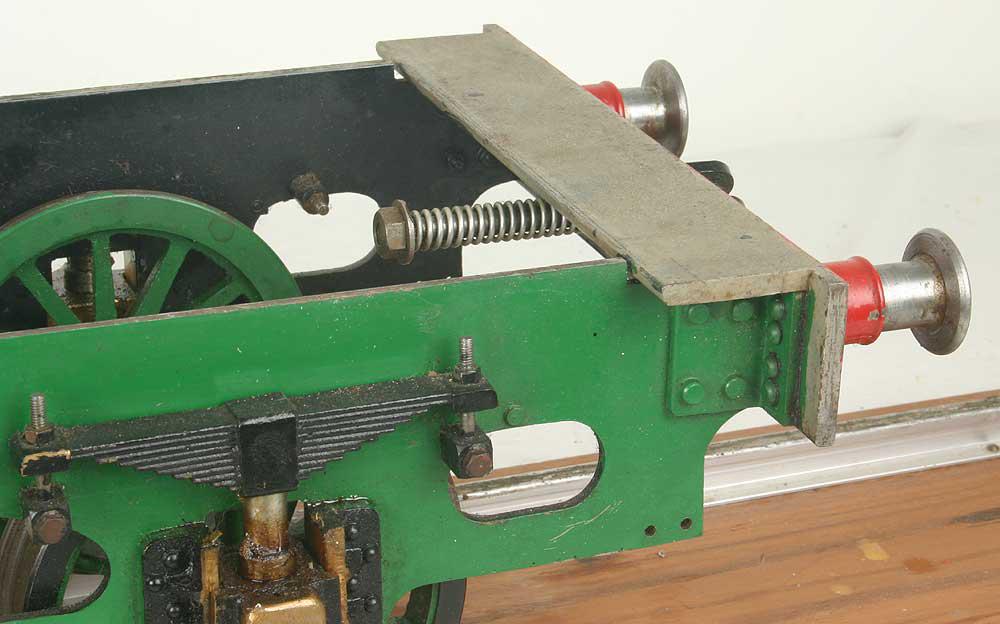 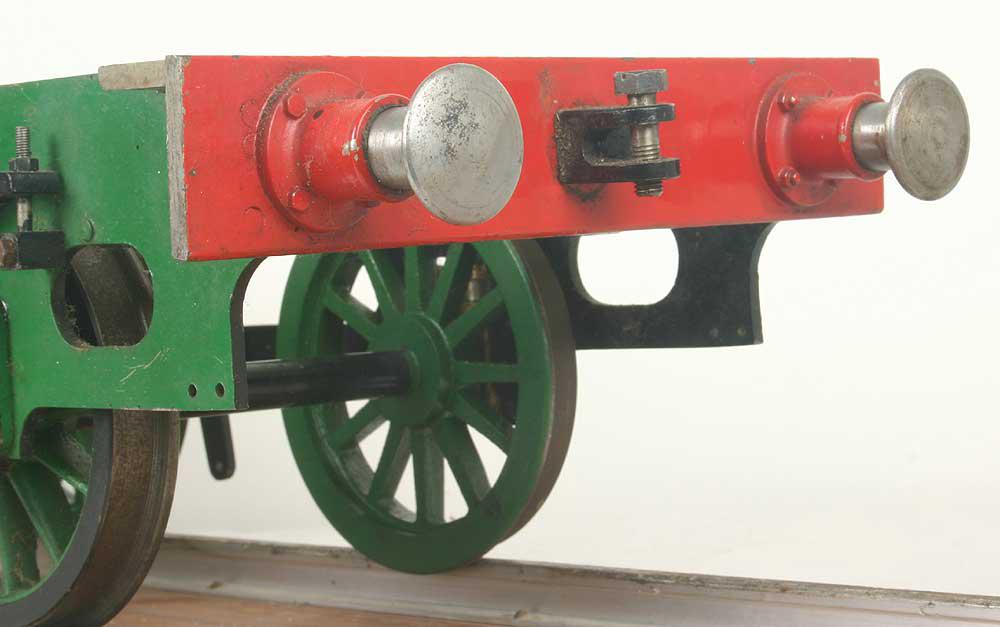 Rather like the Royal Scots and Merchant Navys, Drummond's D15 for the London & South Western Railway was one of those designs that got better looking the more it was modified (apologies to Fowler and Bulleid fans). It started out as a rather odd-looking thing with a very short smokebox with a small door and a cumbersome looking eight-wheel bogie tender. Successive rebuilds under, respectively Urie then Maunsell yielded what I think was an elegant looking 4-4-0, latterly fitted with a longer smokebox and six-wheeled tender.

In his own idiosyncratic way, LBSC had a stab at the design for 2 1/2 and 3 1/2 inch gauge, calling it "Dairymaid" - the combination of Urie and Drummond put him in mind of United Dairies, hence Dairymaid. Not an easy mind to penetrate, LBSC's...

I've seen 2 1/2 inch gauge version, never a 3 1/2 and, until now, not a 5 inch gauge. Here is an engine which has been a long time in gestation - the boiler alone is stamped 1977 - but thirty years on, it finally looks close to seeing some track. It's a bit grubby at the moment and the motionwork has been very liberally lathered with the sort of stuff you see plastered on cross-channel swimmers - very messy, but the well-finished motionwork beneath has stayed very bright and really only needs a good wash in paraffin to get it ready for use.

Silver soldered copper boiler, twin superheaters, working pressure 80psi, feed by twin crosshead pumps - I would expect it to have at least one injector fitted when finished. Inside cylinders with slide valves actuated by Walschaert's valve gear with pole reverser in the cab (or at least on the footplate, it will be in the cab when one is made).

Work to date is to a better than average standard - it pushes along freely without play in the rods and motion work. Fit and finish of the valve gear is good.

I've given the boiler a twice working pressure test at 160psi, it is very nicely made and, as expected, tight as a drum.

Work to complete is mainly platework and plumbing on the engine and a tank for the tender.

Somewhat of a rarity in any gauge, I don't have anything in the archive to show you the finished thing - best bet is to check out the Southern Group's excellent website which gives the full specification plus some decent pictures.