Sold June 2016 Back to Archive 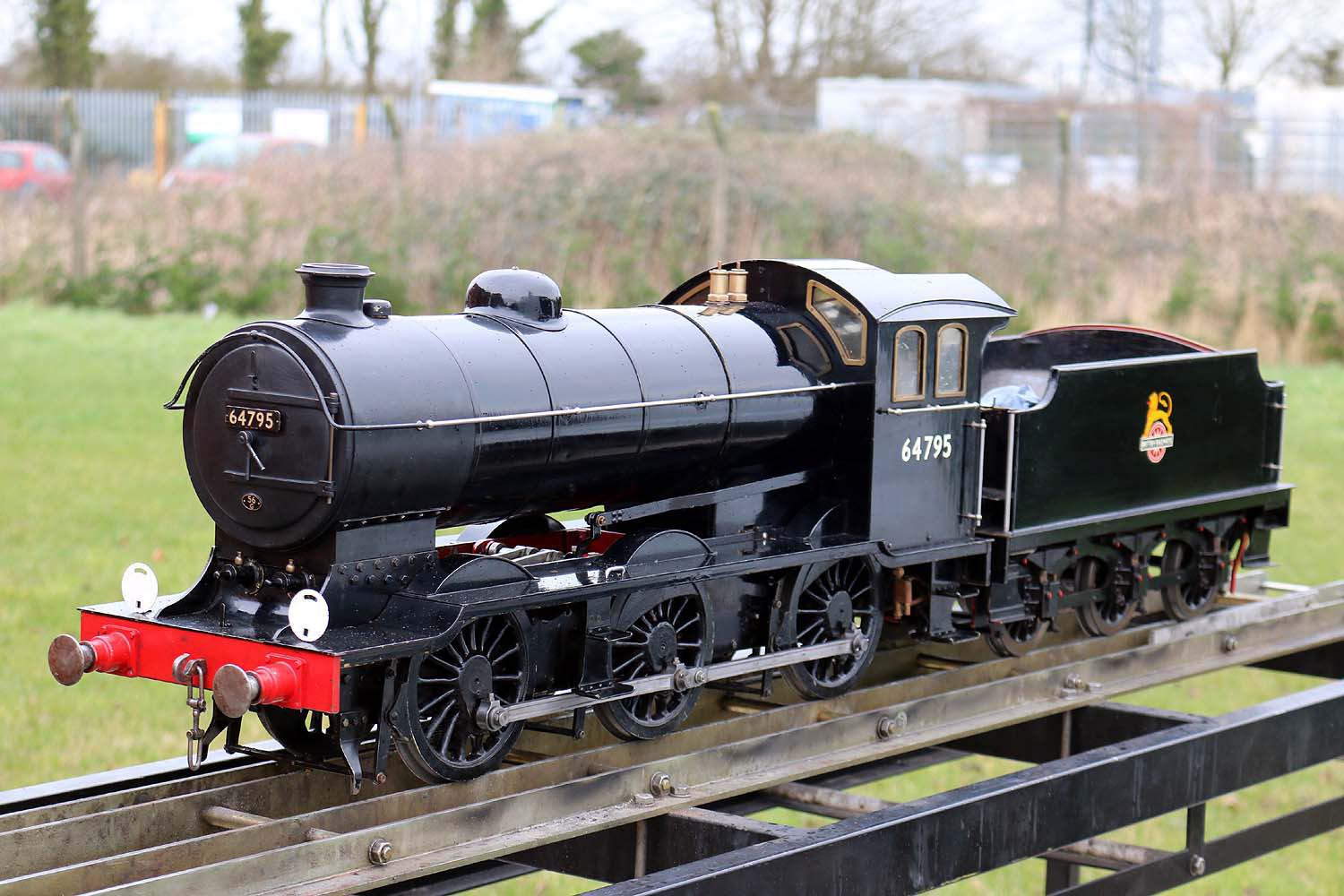 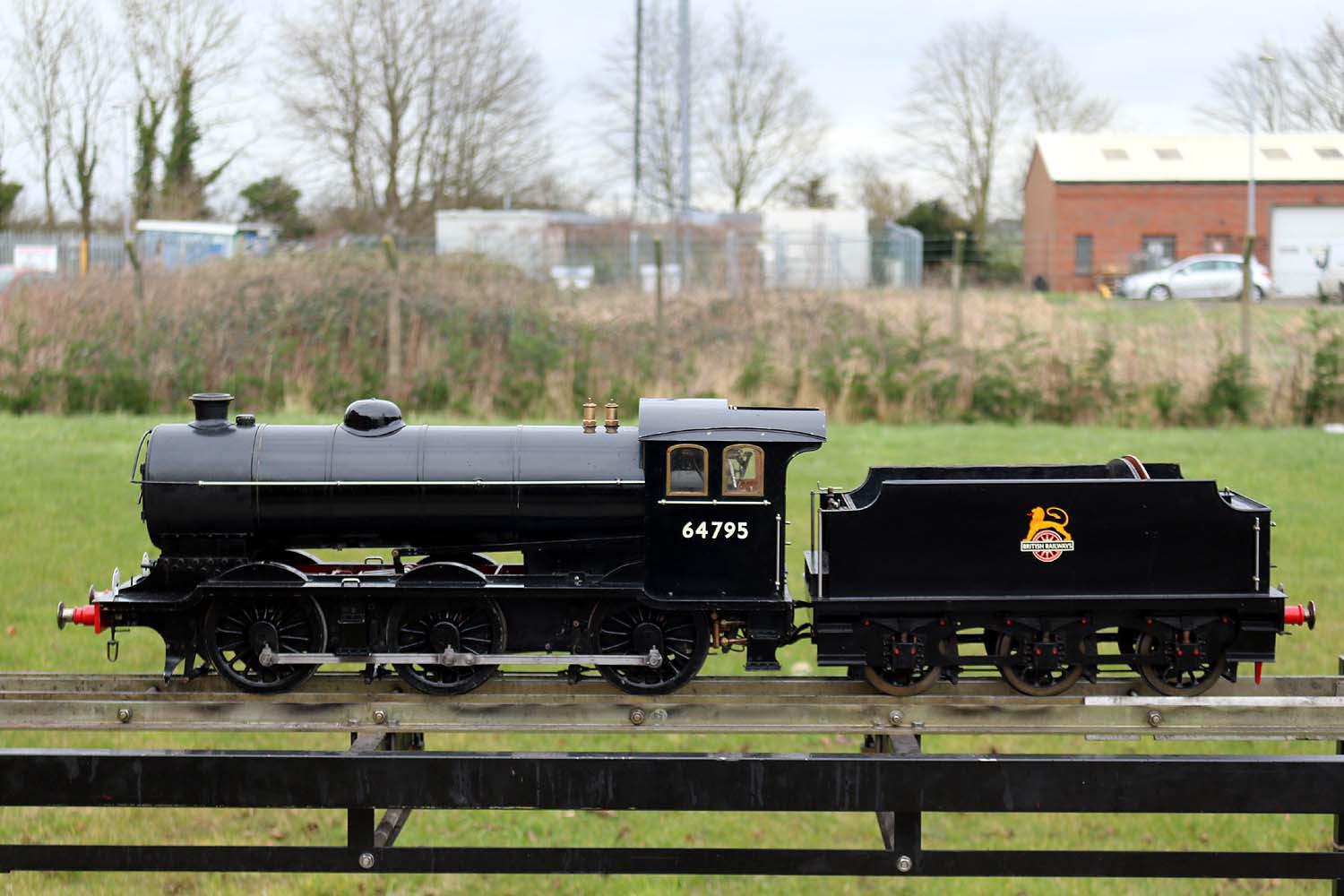 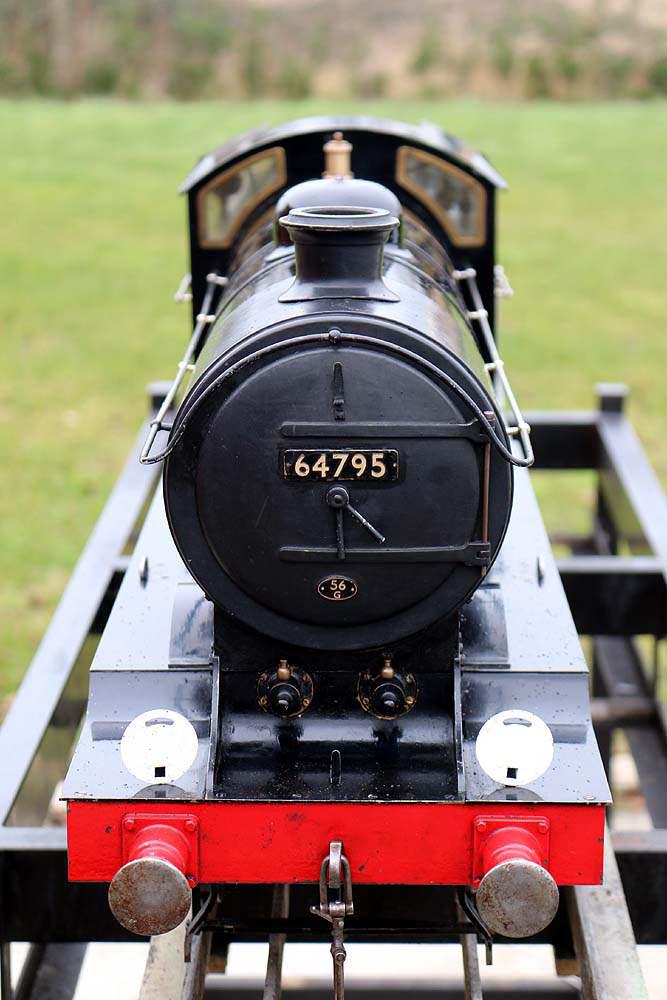 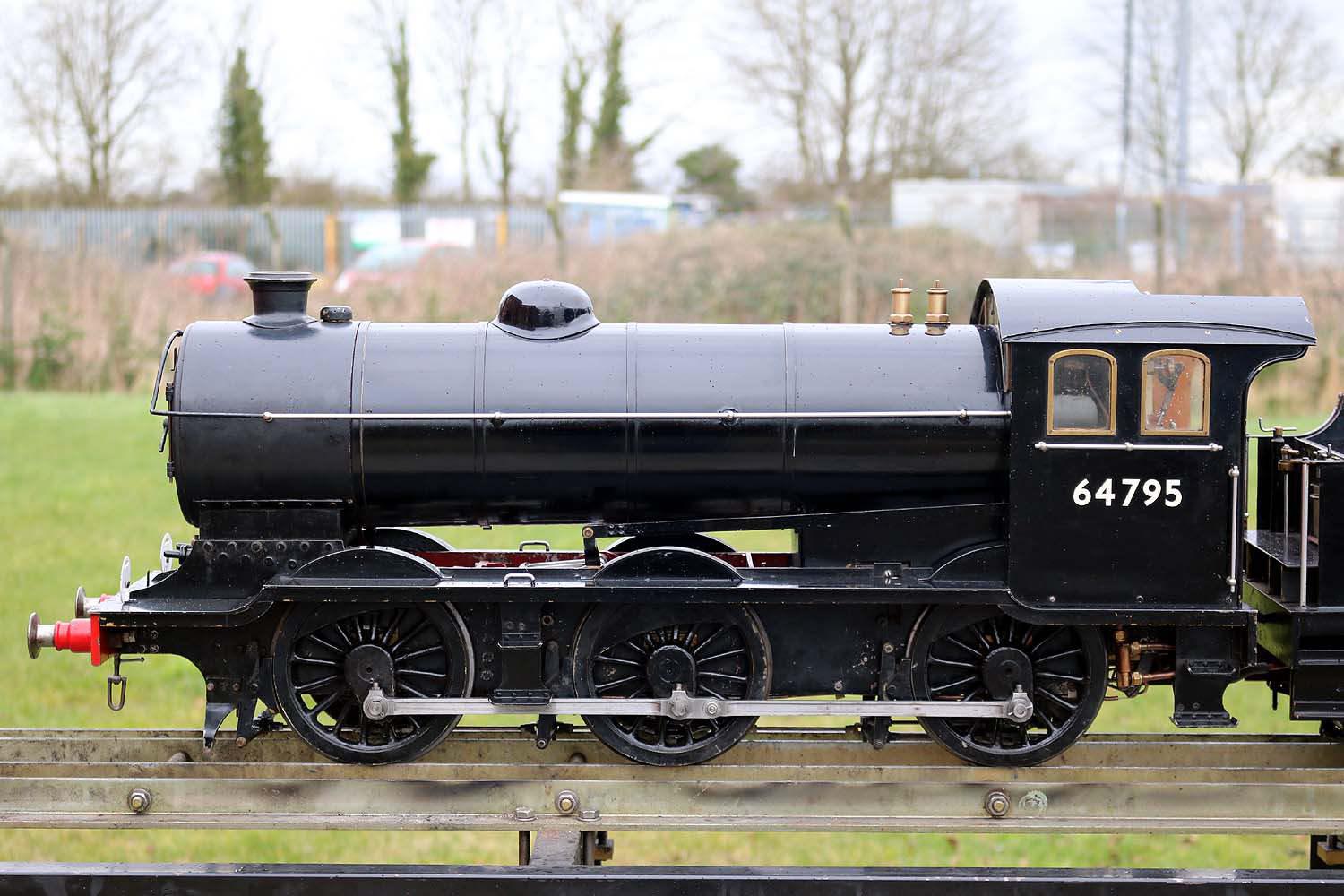 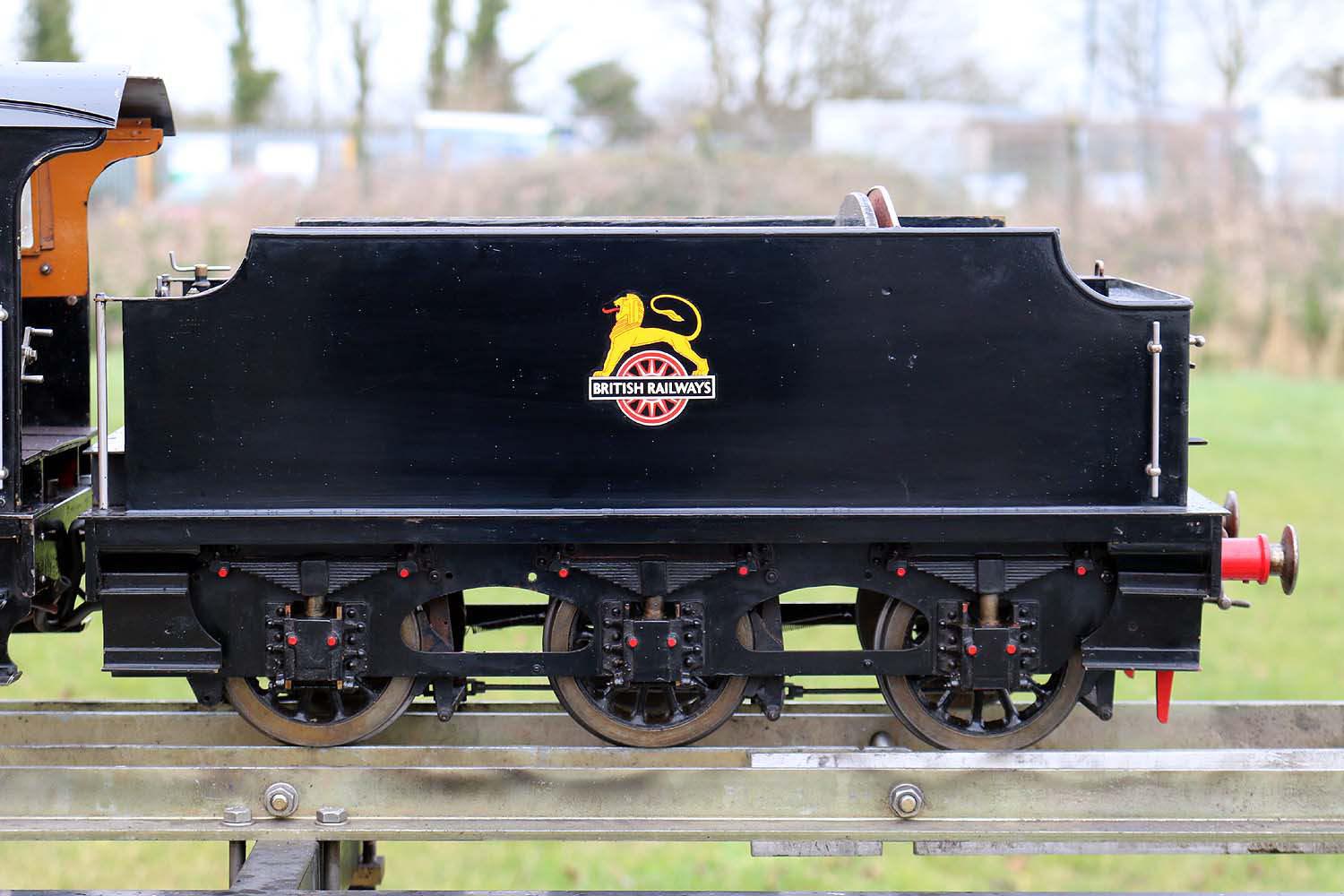 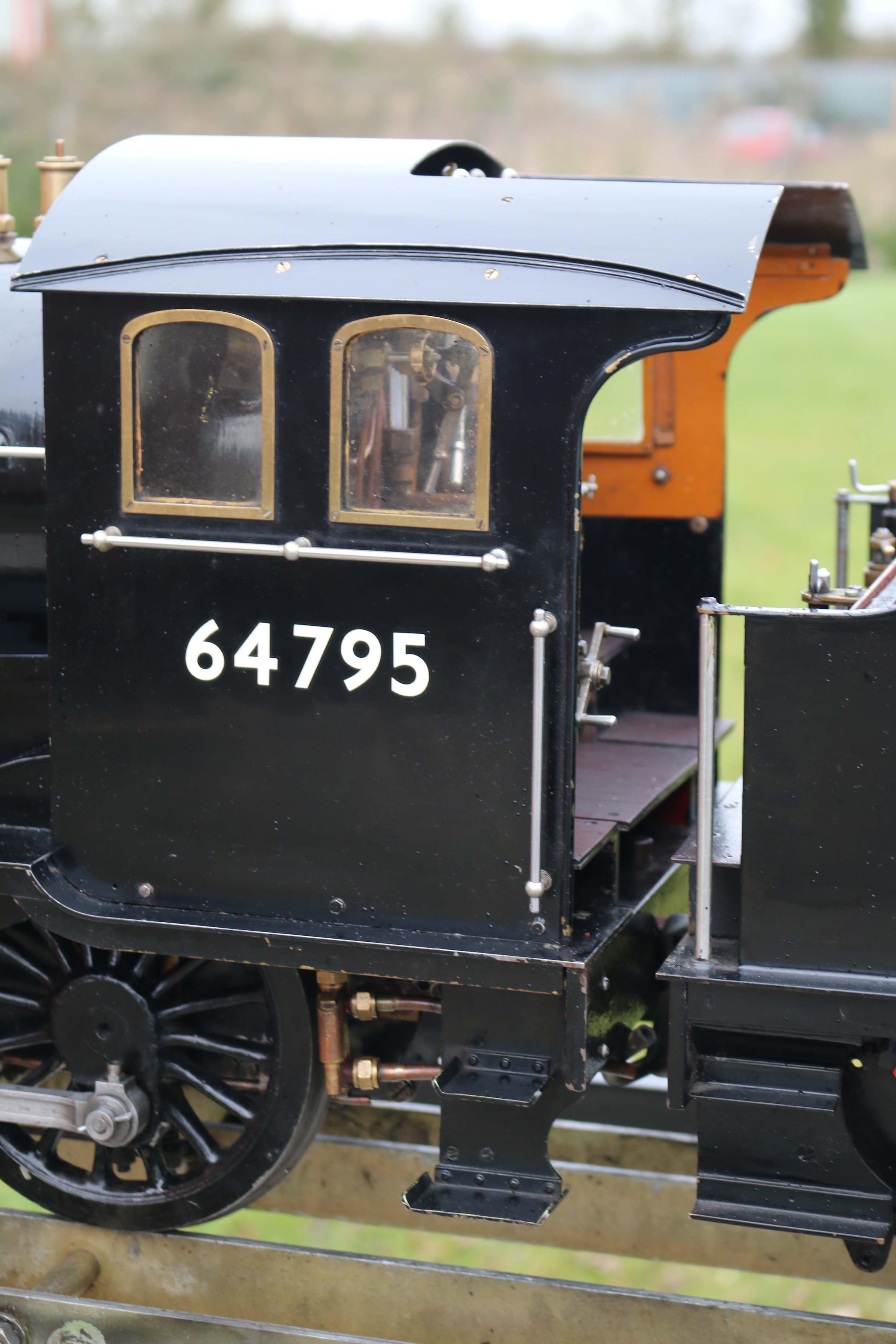 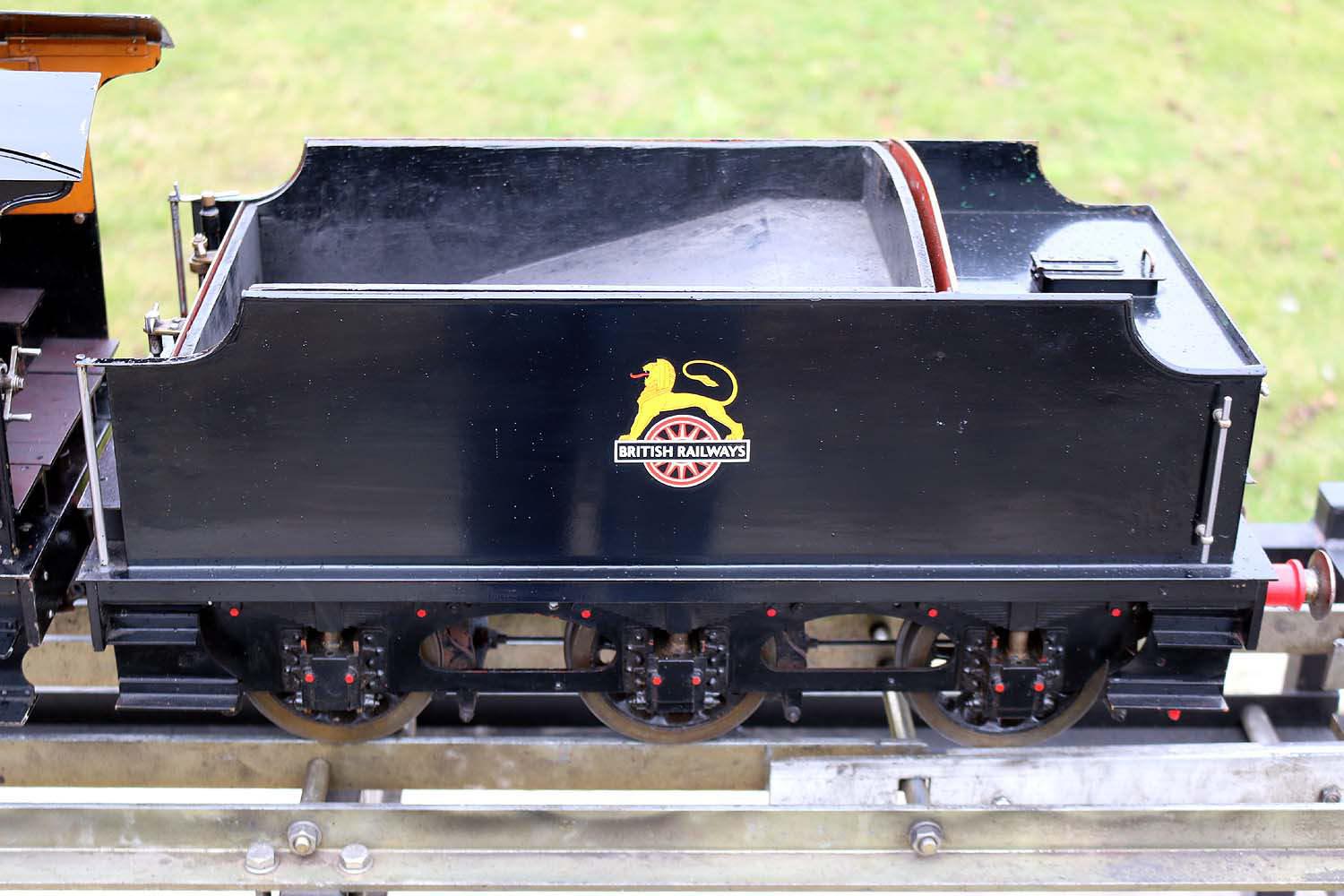 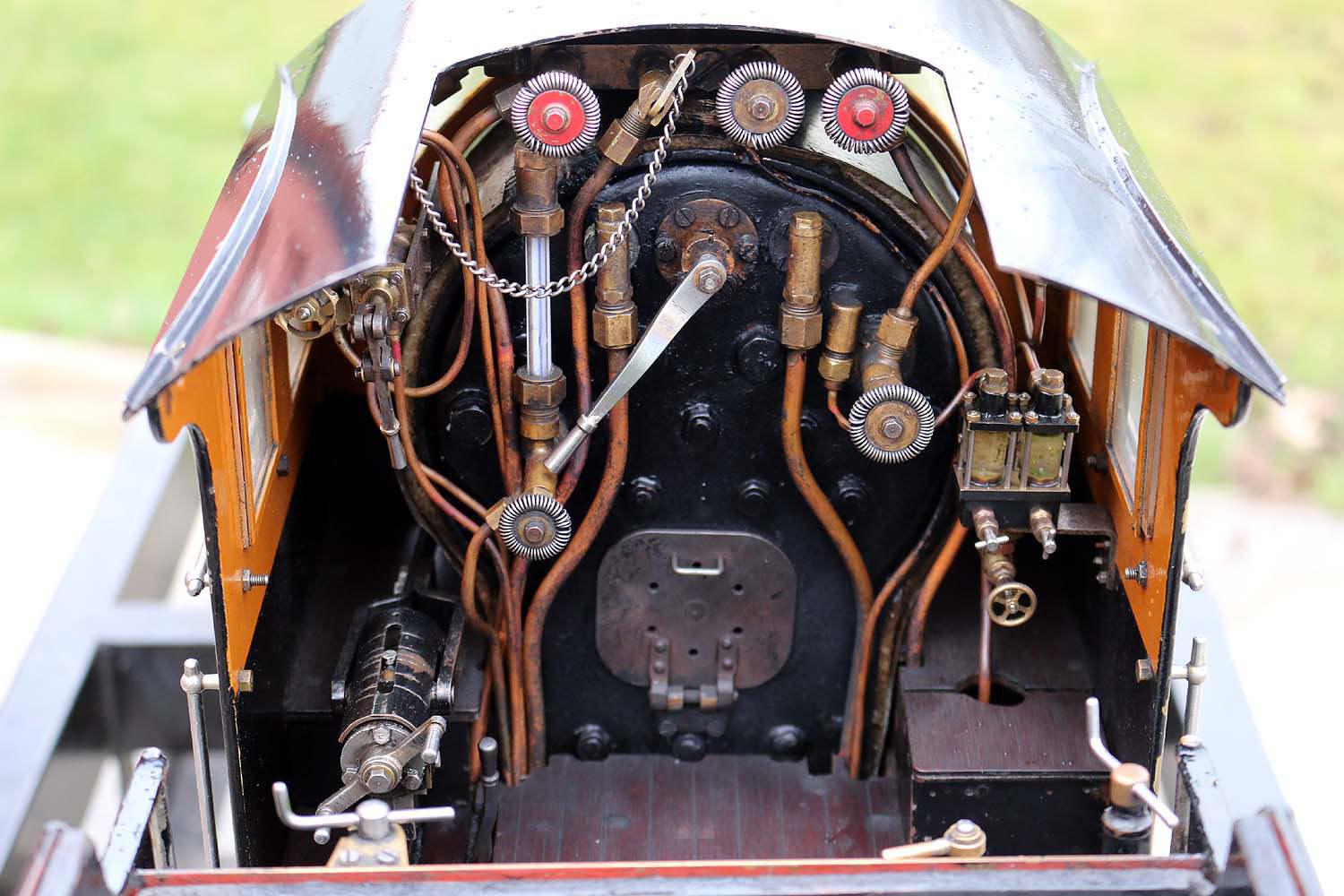 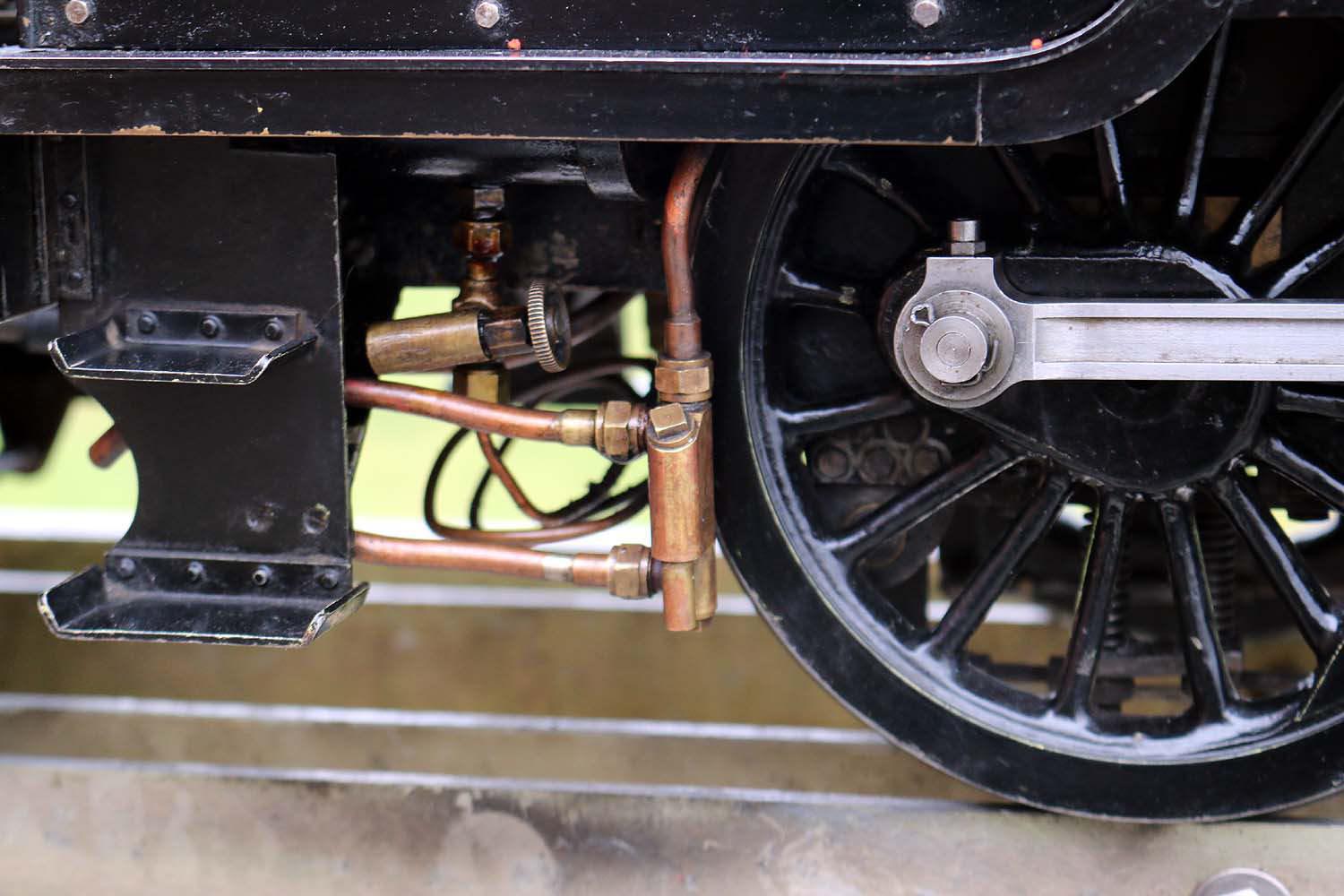 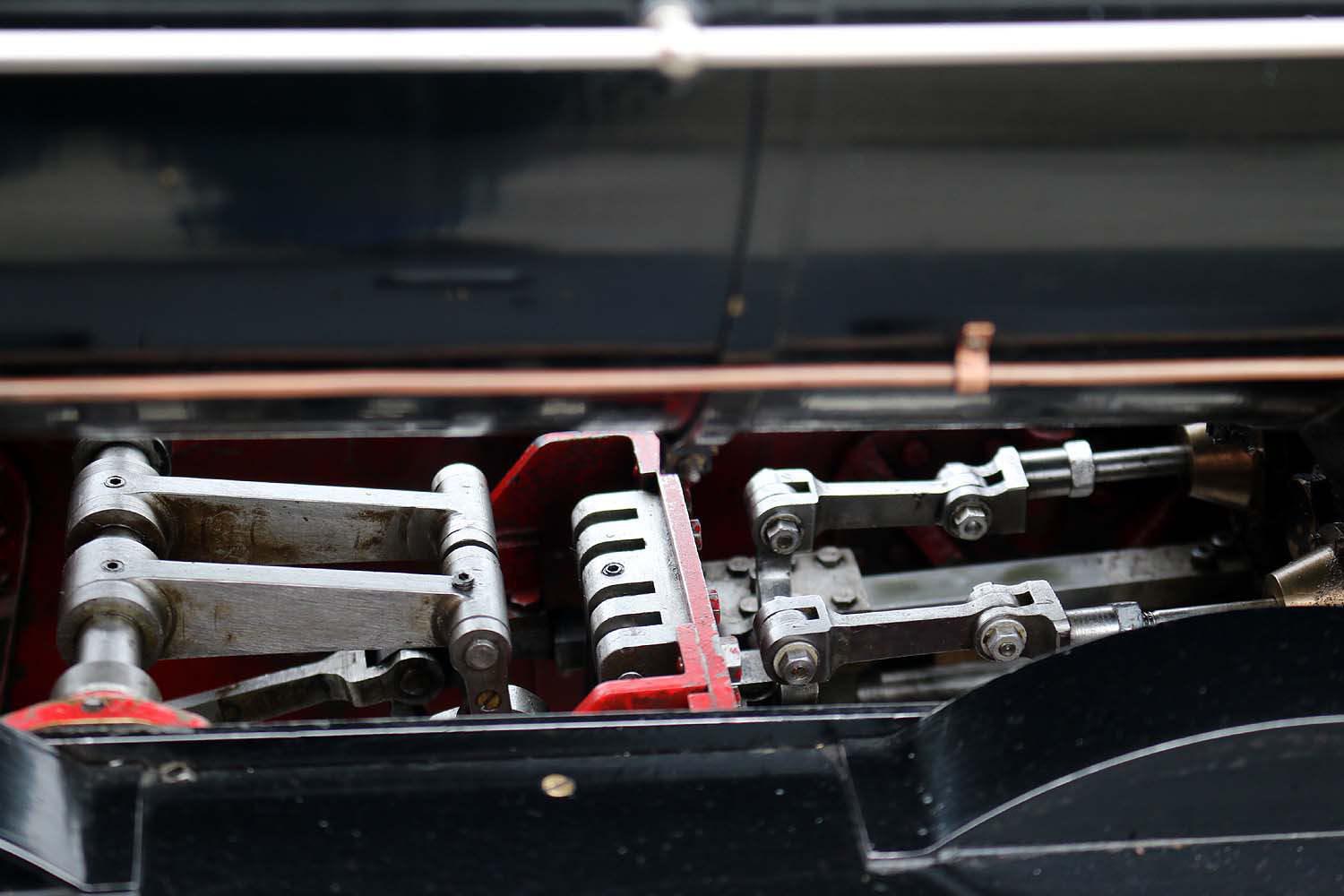 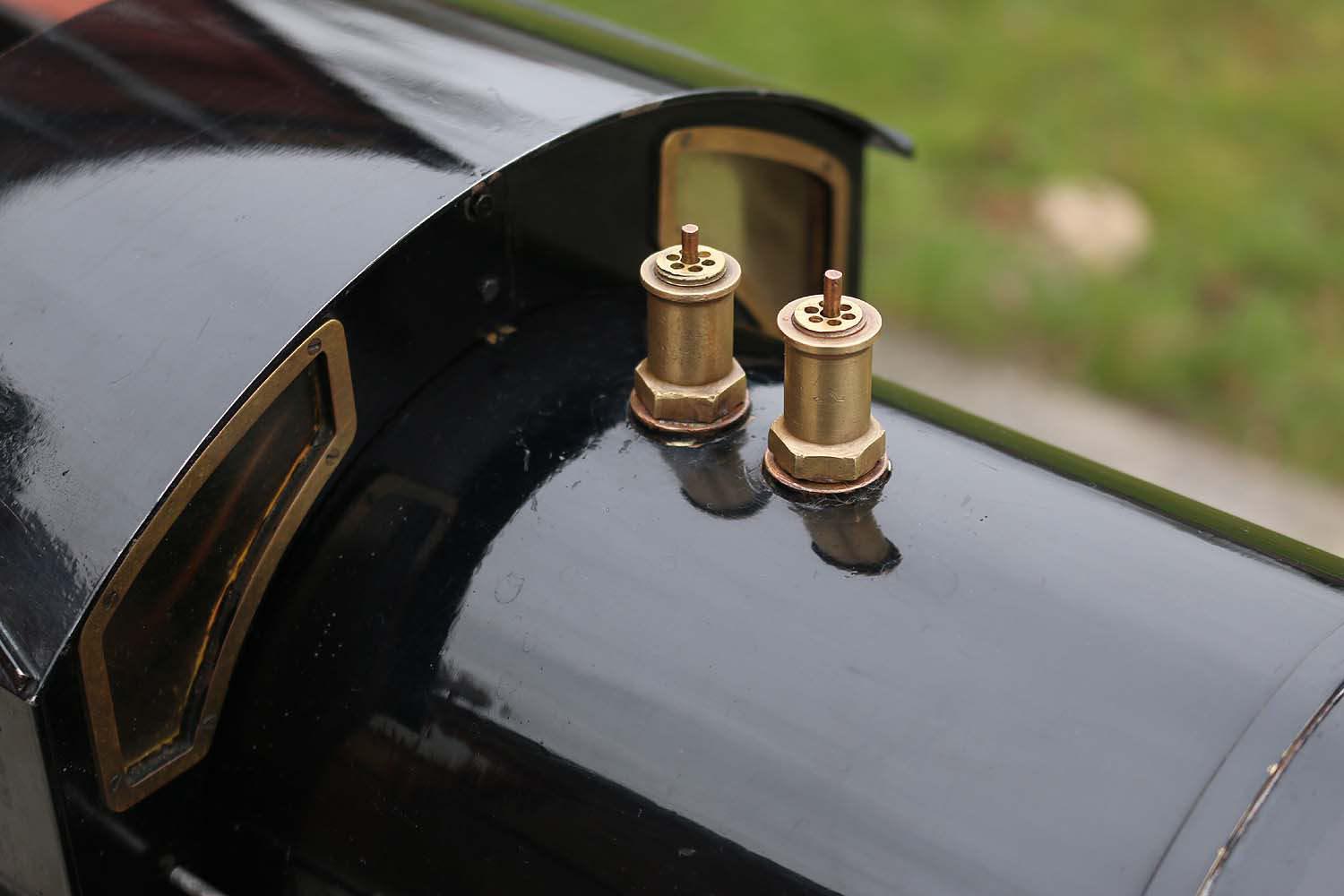 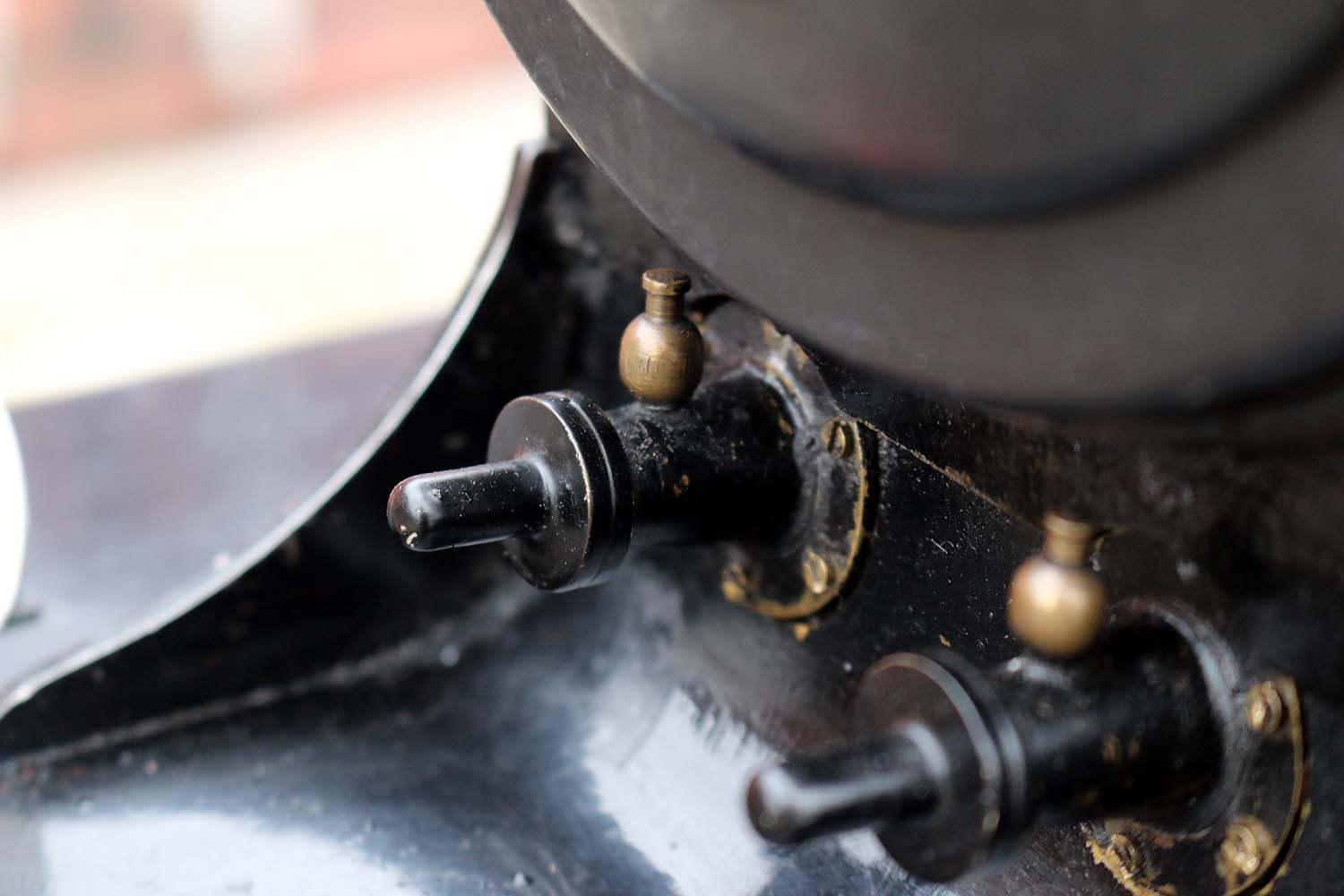 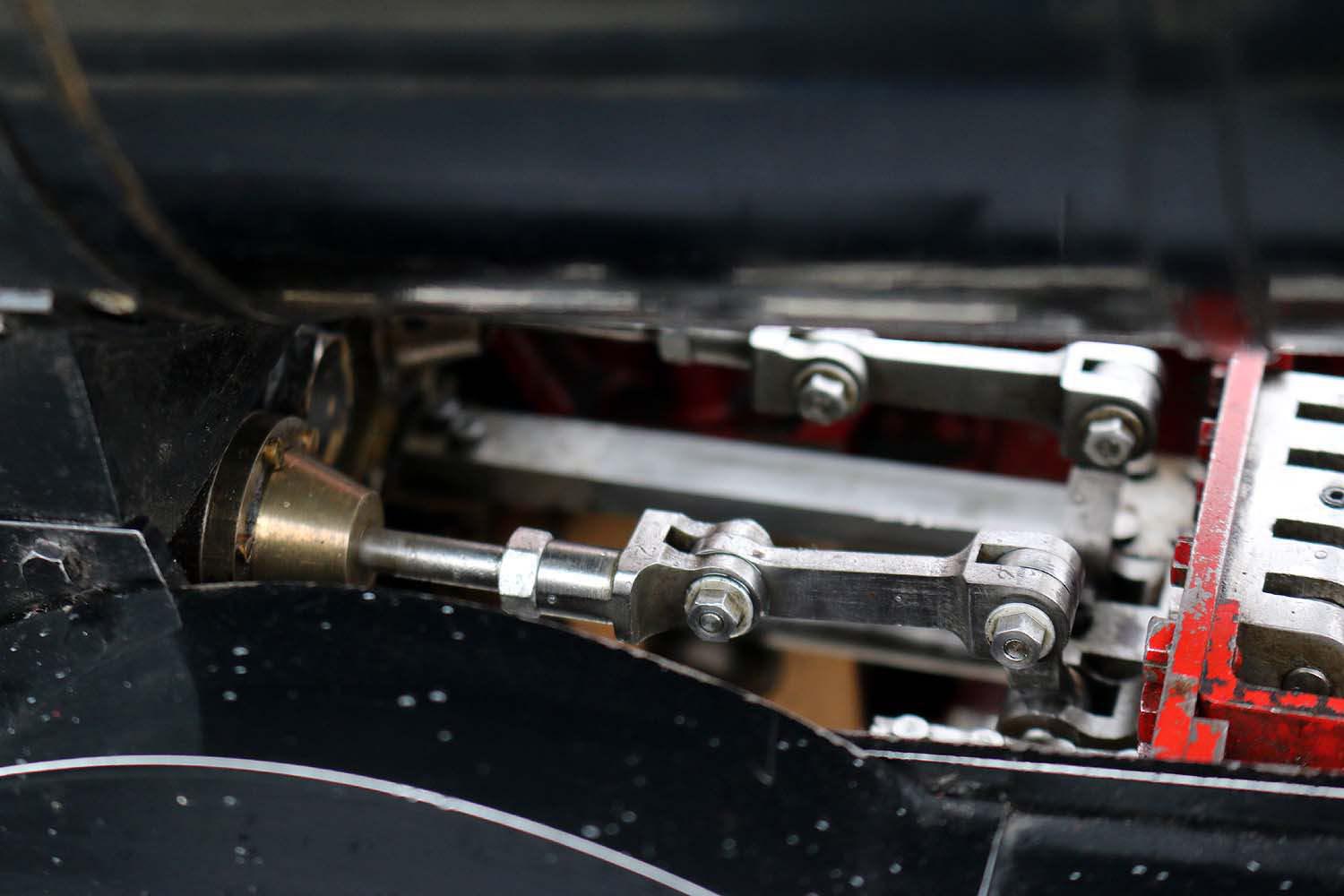 We last had this one in back in 2006, I remember taking it to my club and being impressed at how outrageously it flattered your abilities as a driver - I think up until that point it was one of the nicest engines I'd driven. It's recently come back as a part exchange having seen little use in the meantime - words below are from 2006, the pictures were taken last week. There's a video of it running outside the workshop here.

A well known engine from a highly talented builder and driver, Percy Wood of the Chingford Club remains the only person to have entered and won IMLEC three times with three different engines of his own build. His first win came with a Maid of Kent, the second with a 3 1/2 inch gauge Britannia. His third and final win came with this J39 of his own design - pulling twelve passengers it won by a large margin.

It goes without saying that the engine is beautifully made, all machining and fitting is to a high standard with lots of nice practical details - large oiling channels machined into the top of eccentric straps, wire-wound valve handles in the cab which don't get too hot to hold, sight feed lubricator, quarter-turn blowdown valve on the throatplate which is both easy to reach and can be operated with one finger. There is a removeable wooden coal tray in the tender, the paintwork beneath appears never to have had a lump of coal on it.

I ran the engine down at the club this week, it goes as expected. Dead square exhaust beats, it will pull away even well notched up and runs at speed with a fast, almost inaudible exhaust. Along with the V2, one of the nicest engines I've driven this year.