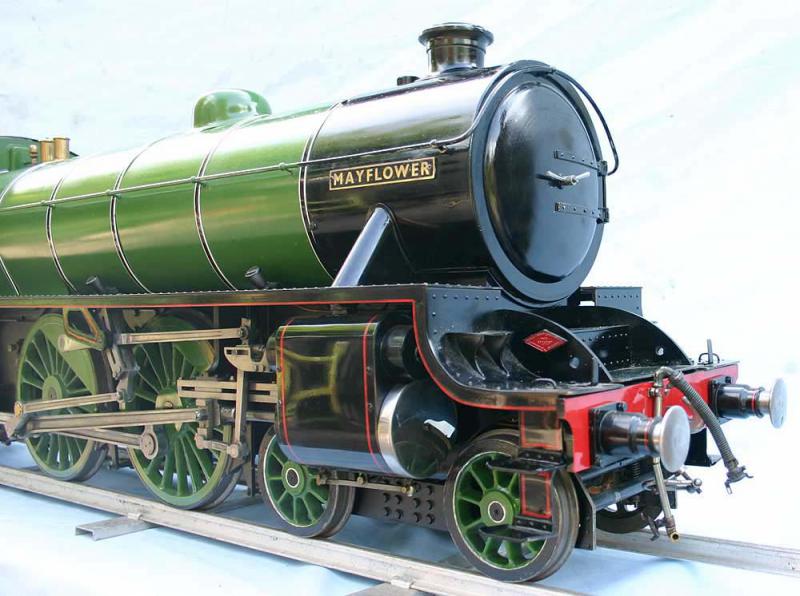 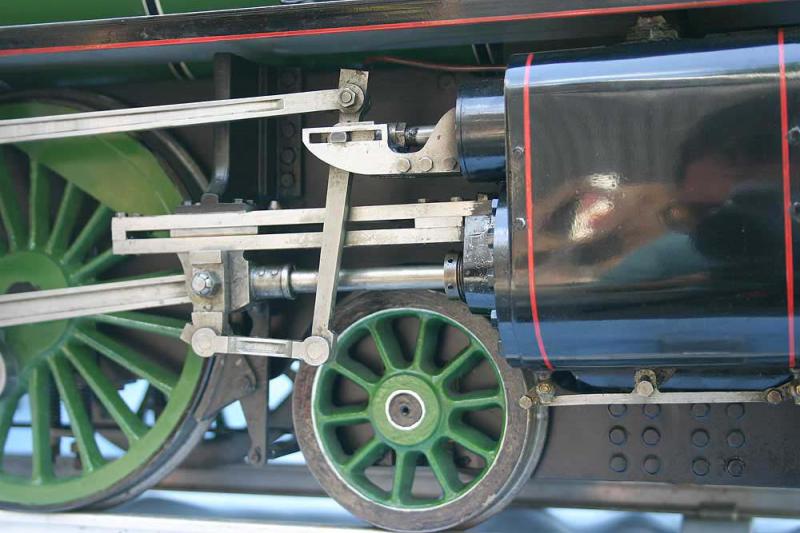 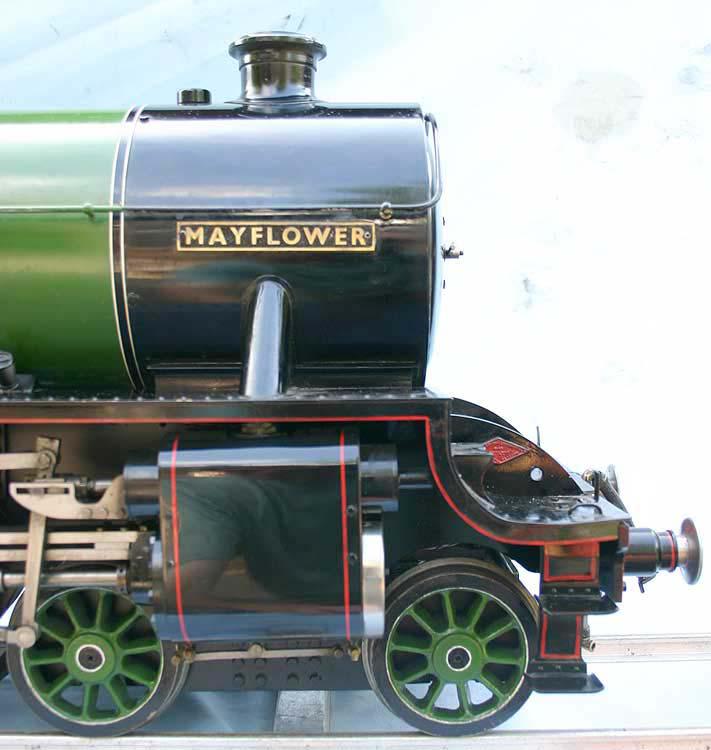 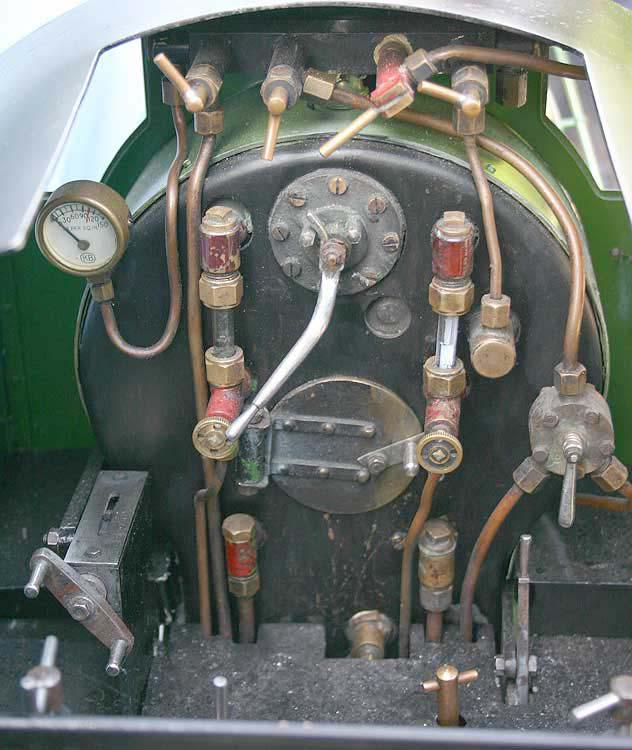 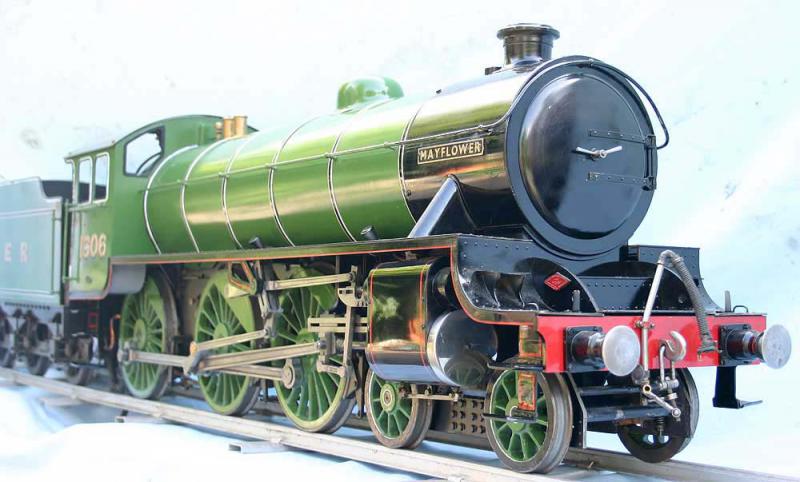 When he wasn't busy messing around with his predecessor's designs, Thompson could actually turn out a pretty decent engine himself. Widely regarded as his best work, the B1 was introduced in 1942 and over the following ten years over 400 were built by the LNER. Until the year before, the plan had been a new batch of Gresley's 3 cylinder V4s. Never a great fan of three cylinders, on Gresley's demise Thompson wasted no time in getting this powerful two cylindered 4-6-0 on the drawing board.

This is a well made example to Martin Evans' "Springbok" design, recently repainted. A powerful engine, it goes very well - I last had it out in steam along with a "Torquay Manor" that sold recently. Both engines had a similar amount of go, although the B1's weight made for a more sure-footed getaway.

I enjoyed driving this one, it runs very well with a great deal of power in hand.