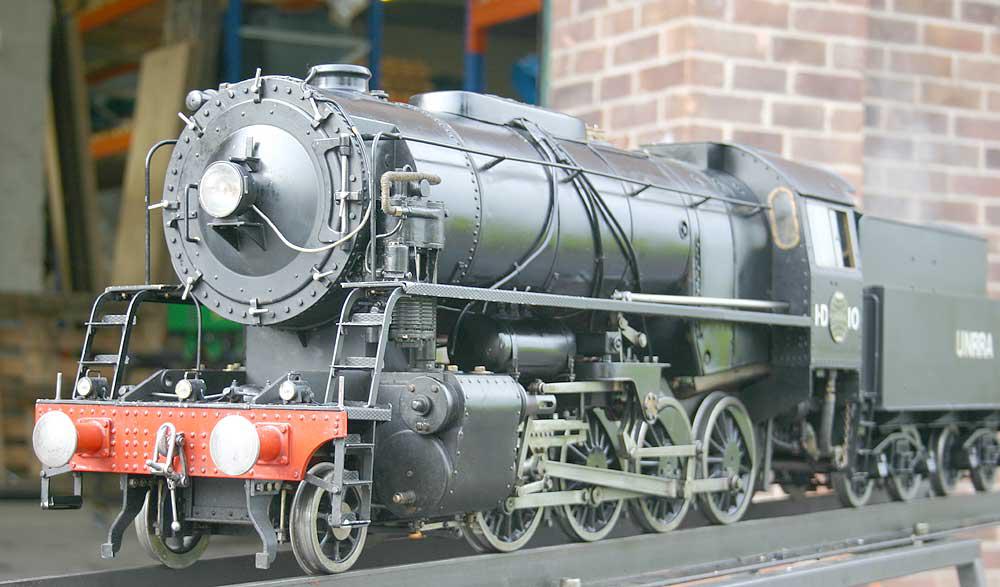 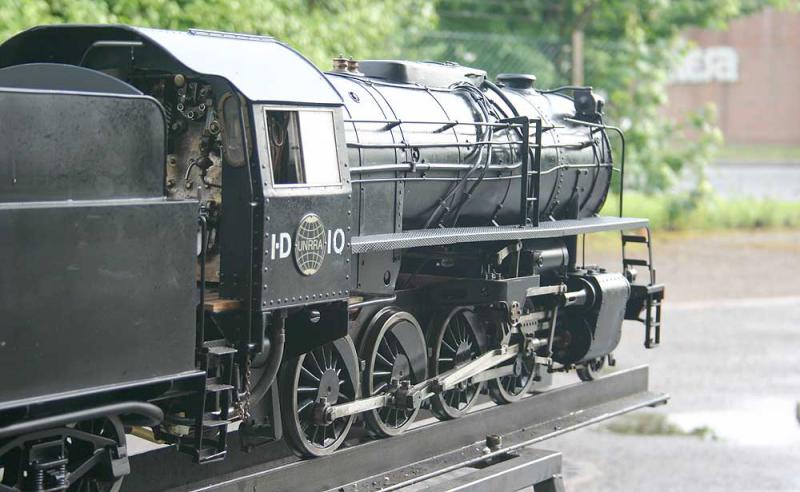 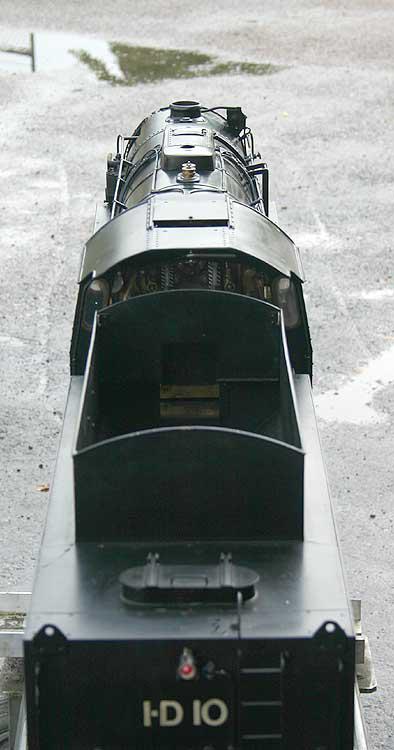 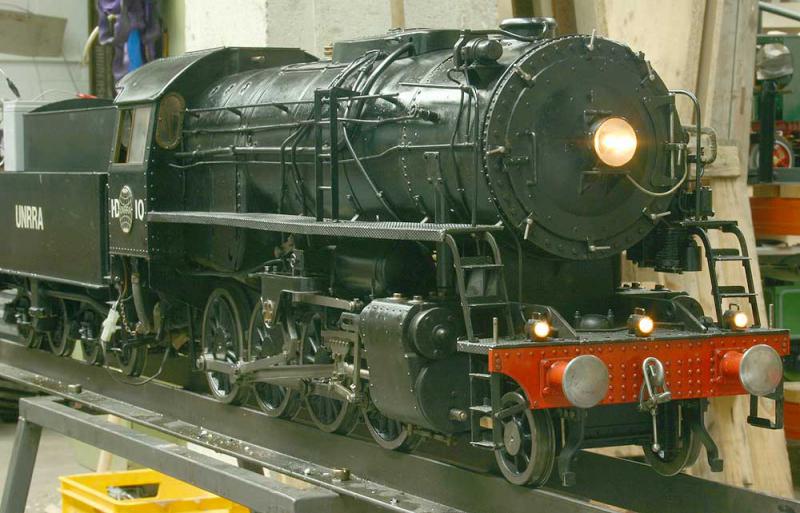 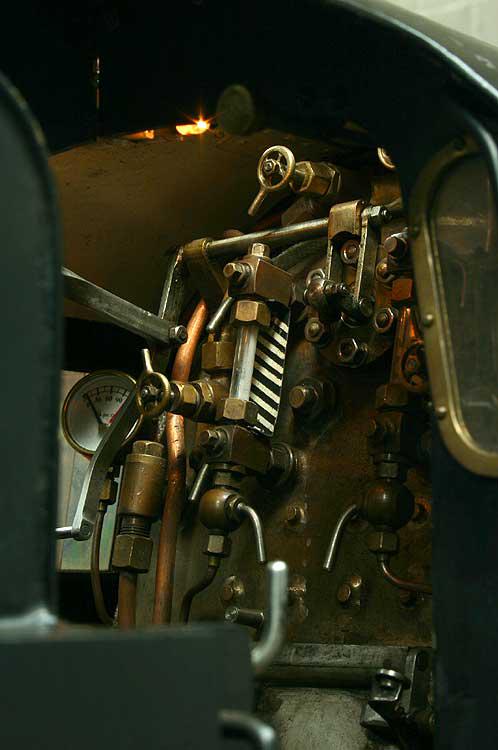 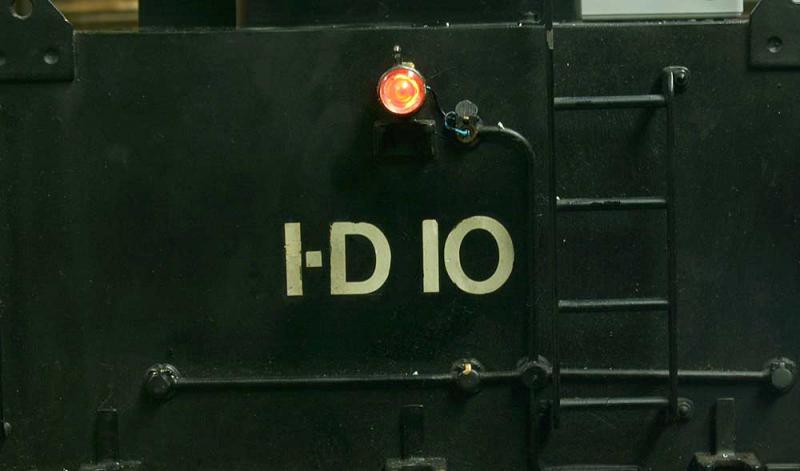 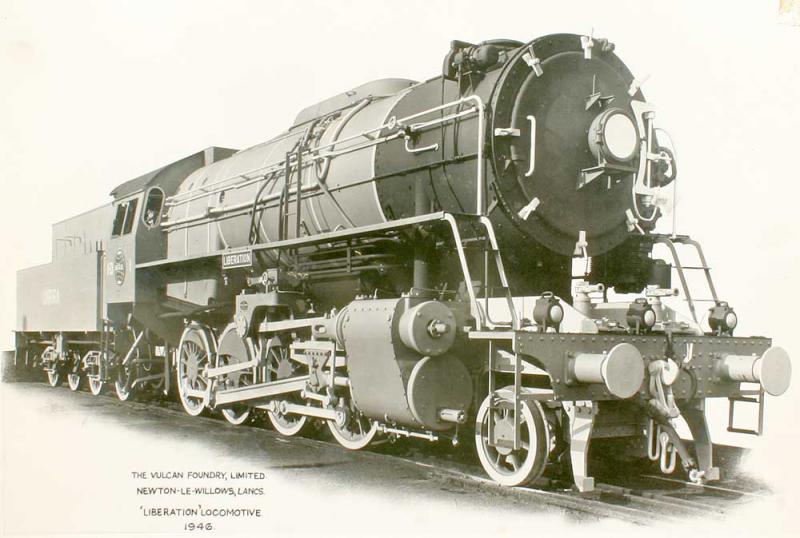 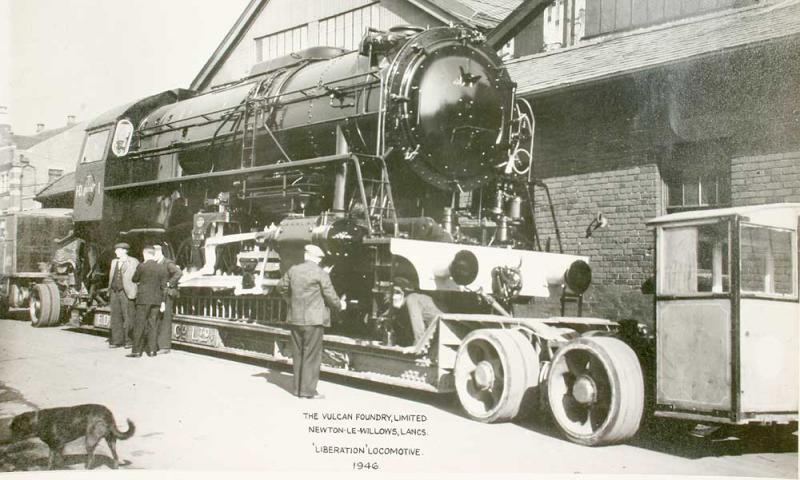 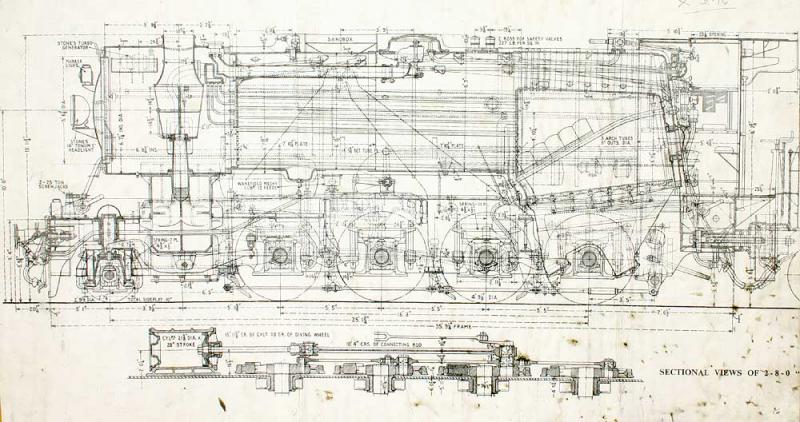 After the war, our Ministry of Supply drew up a specification for a large freight engine to be supplied under the auspices of the United Nation Relief & Rehabilitation Adminstration (UNRRA) for service in Belgium, Czechoslovakia, Yugoslavia, Poland and Luxembourg. One dreads to imagine the multi-lingual committees that sat to hammer out the final design but, when they did, the order went to Vulcan Foundry who set to and built 120 of the so-called "Liberation" 2-8-0s in 1946. Unsurprisingly, there were overtones of the Austerity 2-10-0s and 2-8-0s, which themselves harked back to Stanier's 8Fs in the finished design which quickly established a reputation for ease of steaming (which says something given the sort of coal they were likely to have encountered) and economy.

Moving on thirty years, a resourceful engineer in Nottingham set his mind to building a Liberation. Given that nobody then (or, indeed, since) has produced anything like drawings or castings in our scales for such a thing, he worked from original Vulcan Foundry drawings and photographs, producing a finely-detailed scale model which was completed in 1986.

I've given the usual brief technical rundown below, but really you need to look at the pictures, in particular comparing them to the works photographs. The model is beautifully detailed throughout, from the working steel leaf springs right down to the electric lights which are not simply wired in place but have trailing leads connected into sockets on the running boards, as per the prototype.

New commercially-built silver soldered superheated copper boiler fitted in 2003, working pressure 100psi, feed by twin injectors, twin axle pumps and auxiliary double-acting handpump in tender - if you run out of water you are probably genetically unsuited to driving model steam engines, golf may be a fulfilling alternative. Two three-cock water gauges, blowdown on foundation ring at rear. Stainless steel ashpan. Push-pull regulator, coupled to a secondary lever under the cab roof for ease of driving. Piston valve cylinders, Walschaert's valve gear with screw reverser in cab. Hydrostatic lubricator with sight feeder in cab. There are pair of levers in the cab floor, the left hand operating the draincocks, the right hand a variable orifice blast nozzle. Driving wheels have working leaf springs, the dummy mechanical lubricators on the running boards are piped to supply oil to the axleboxes.

The engine and tender are wired for 6 volt lighting with a pair of battery leads extending from the rear and a plug connecting the locomotive to tender. Lights comprise tender tail lamp, pair of cab interior lamps, headlight and three front running lamps.

The engine comes complete with a purpose-built, two speed steam-raising blower, pair of steel carrying frames for the locomotive and tender and a rather natty armrest which fits on the tender for running on raised-level track. For driving a roof panel slides back to give visibility for the controls, the front of the tender removes to allow access.