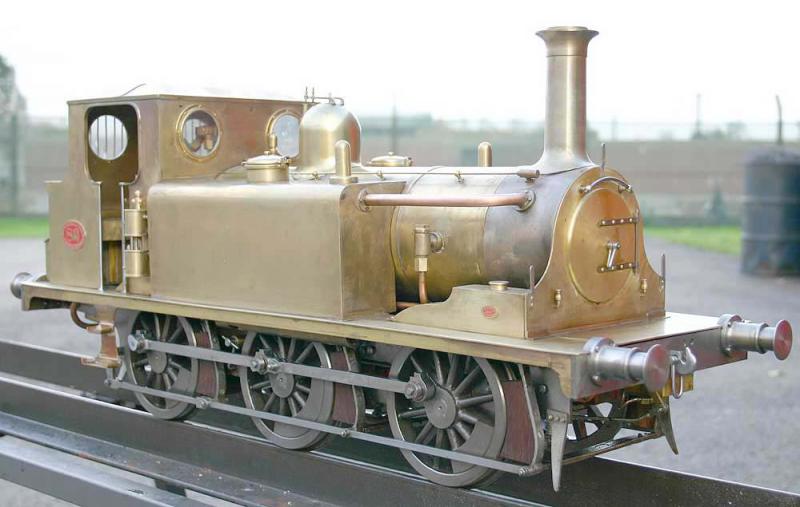 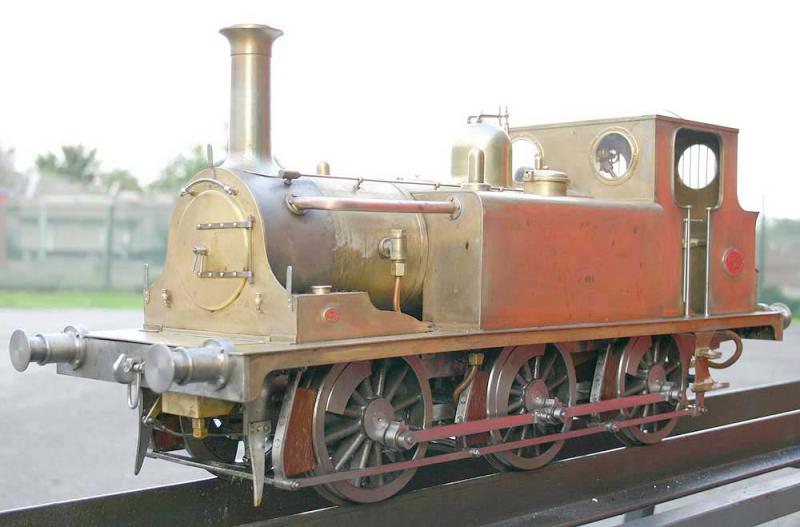 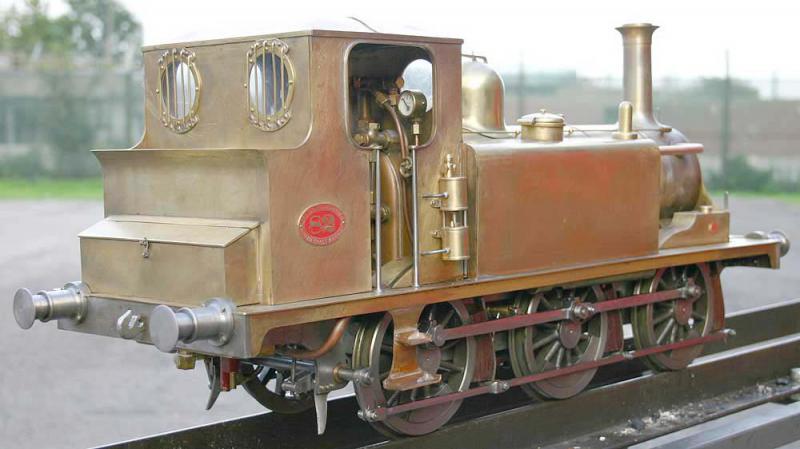 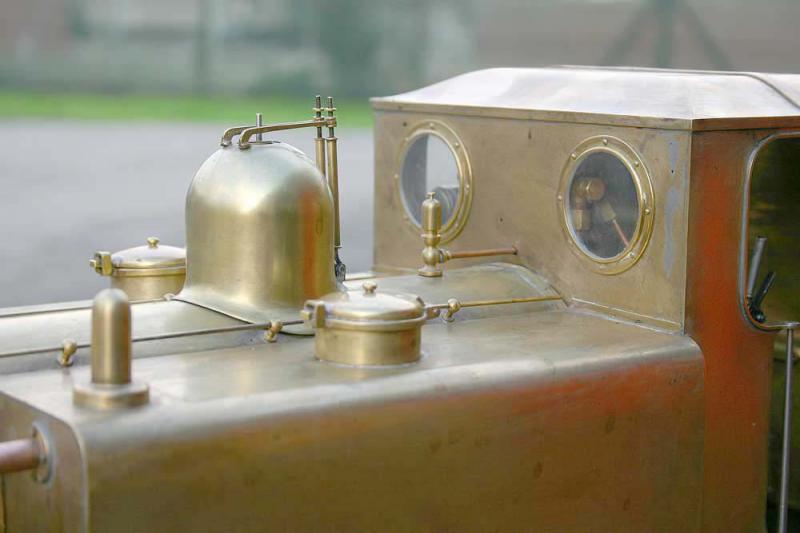 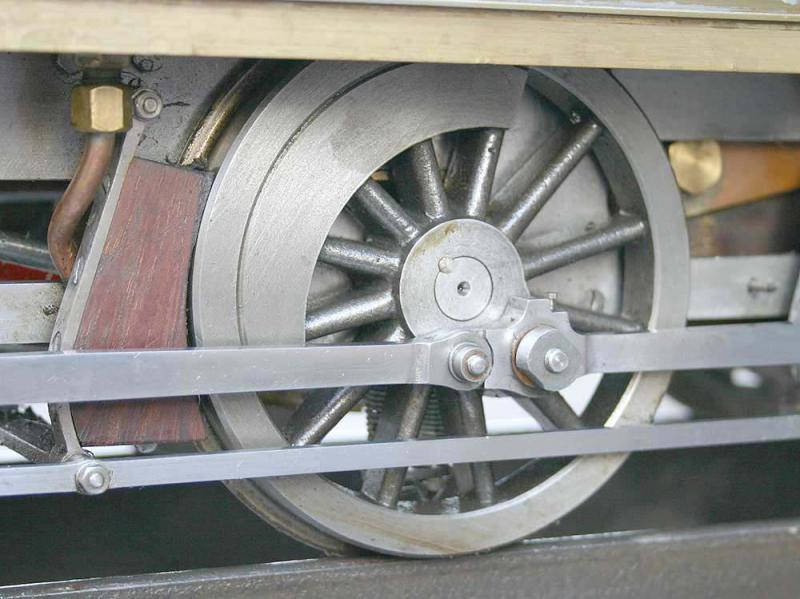 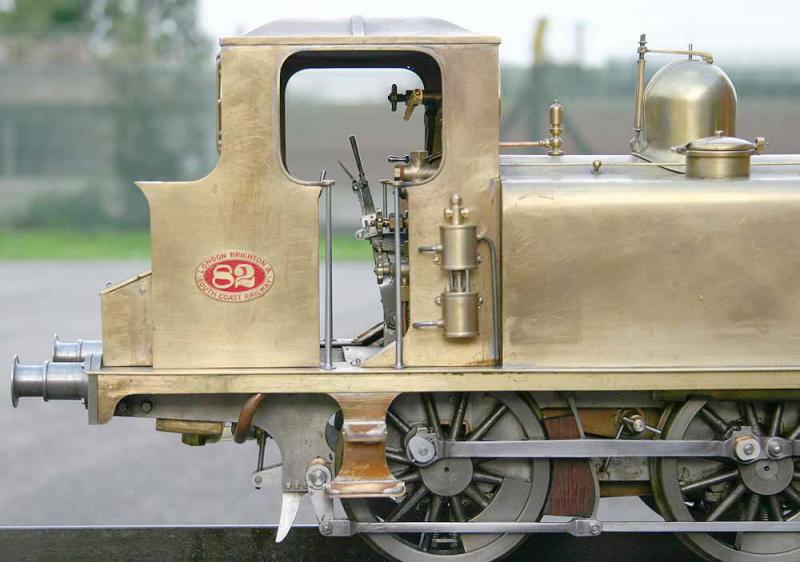 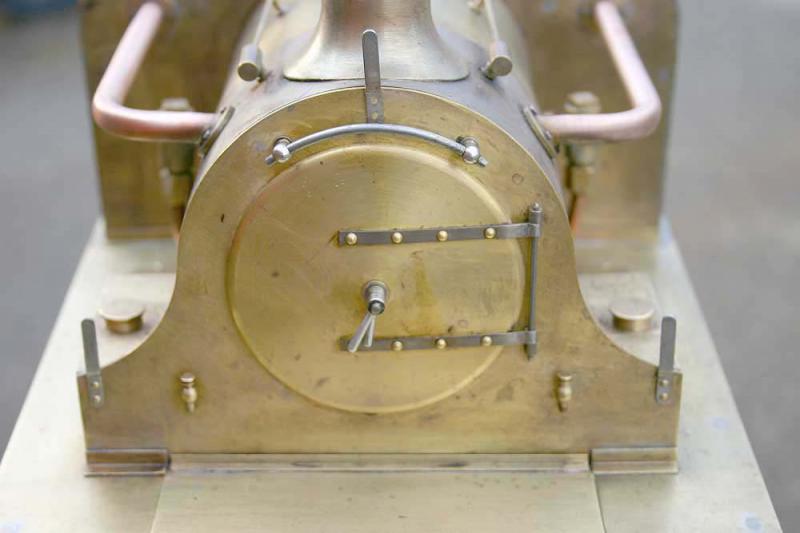 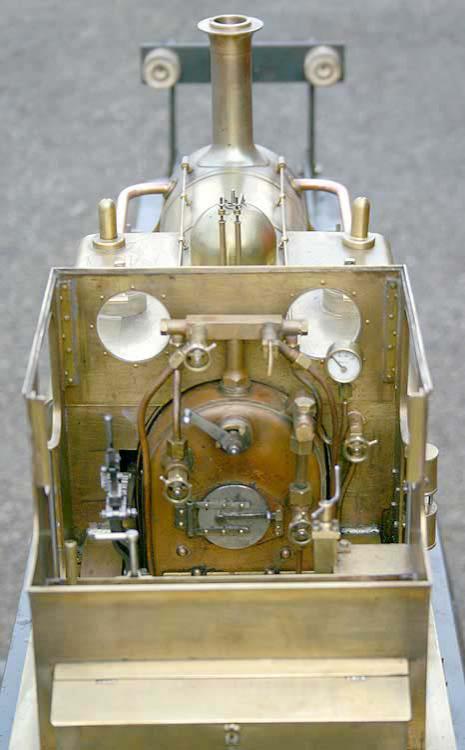 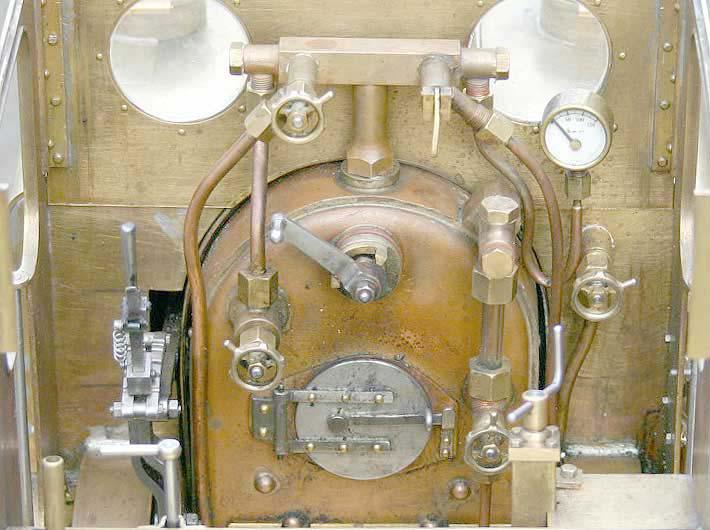 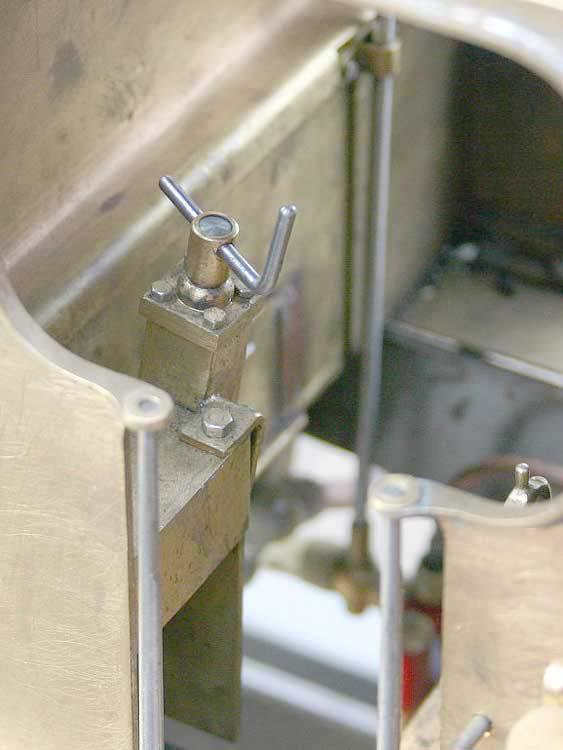 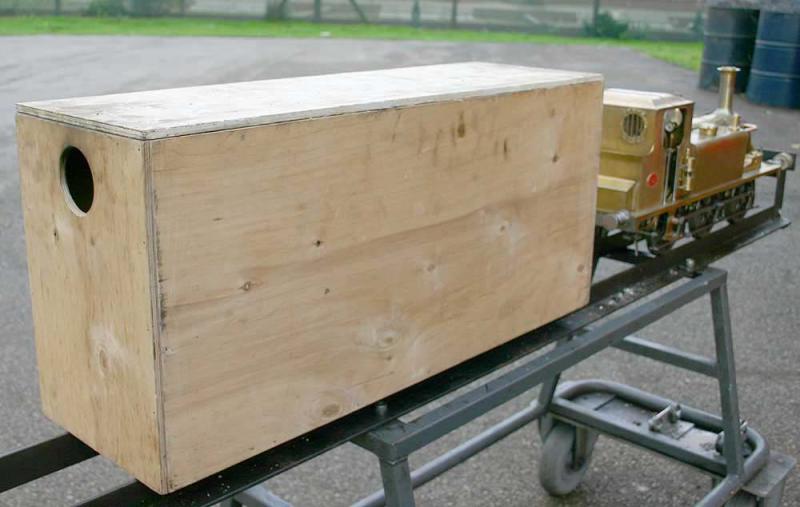 As was often the case when a new man assumed office, when Stroudley was made CME of the London, Brighton & South Coast Railway in 1870 he lost little time in producing a range of new locomotives for the railway, with the emphasis on standard designs rather than continuing with the rather disparate collection of motive power he inherited. First and smallest of the new designs was the A1X, a diminutive six-coupled side tank which quickly became known as the "Terriers". Built as a class between 1872 and 1880, they were originally intended as a lightweight engine for the lines around London which were, at that time, in poor condition. As time went on, the permanent way around the capital was improved allowing the use of larger engines and the Terriers were despatched to distant branches of the network.

Several Terriers still survive, the Bluebell Railway's "Stepney" possibly the most famous, immortalised by the Reverend Awdry's book. The Kent & East Sussex Railway have a couple as well.

The work of a prolific and talented engineer, this engine has had little use from new. Beautifully built to Martin Evans' "Boxhill" design and well-detailed (right down to the working hasp on the toolbox behind the cab), it is in excellent running order and as-new mechanical condition.

Whilst big enough to give a good account of itself on the track, the engine is, like the full-size prototype, of small proportions. In 5 inch gauge it is of a size that, when not out running, could easily be displayed in the house. The handsome proportions and somewhat whimsical Victorian design make, to my eyes, a very appealing looking model.

There is a purpose-built storage crate included.