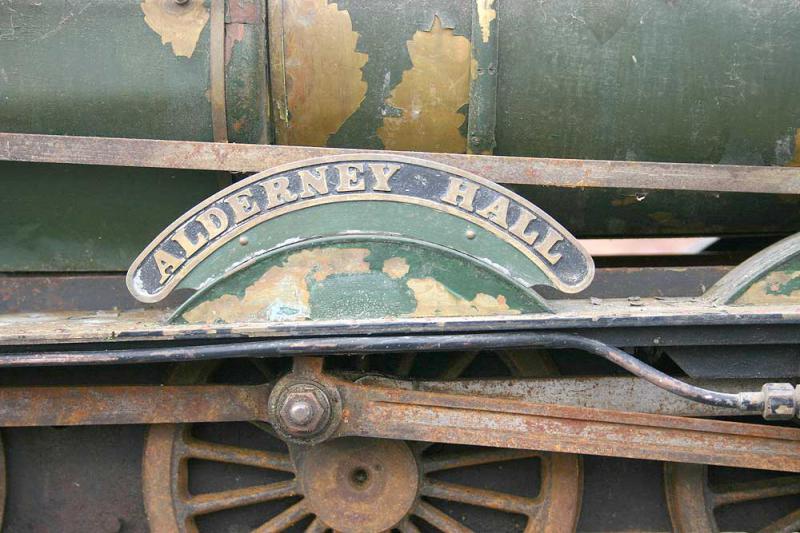 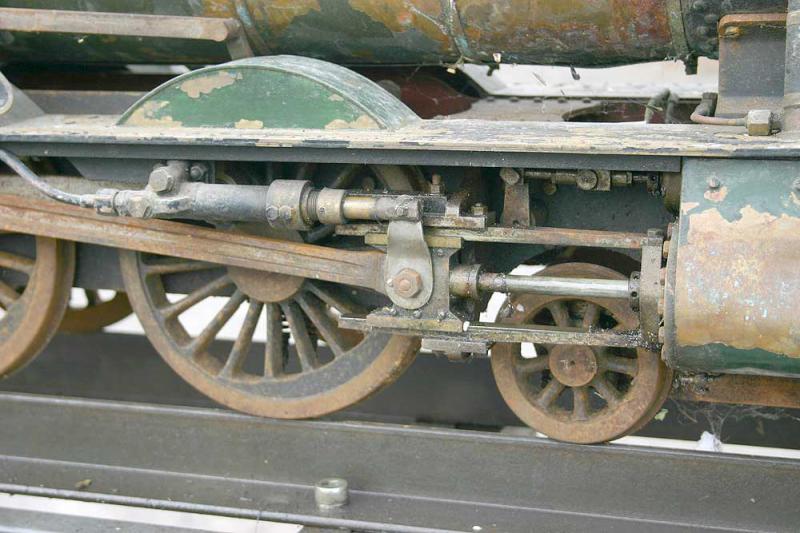 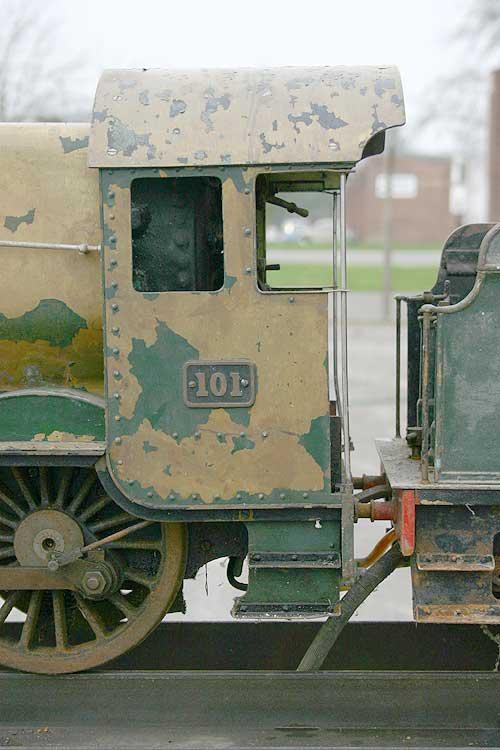 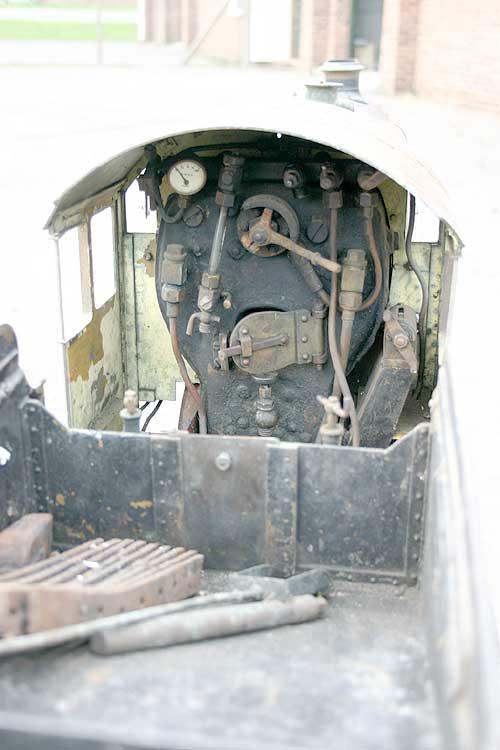 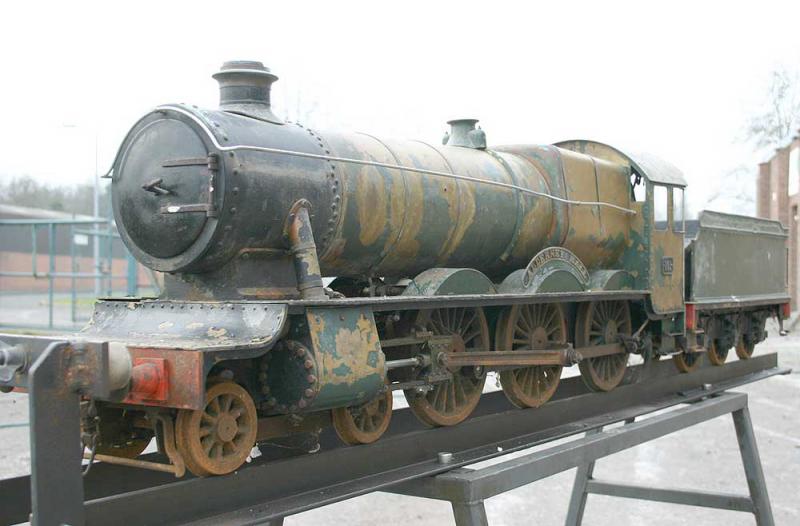 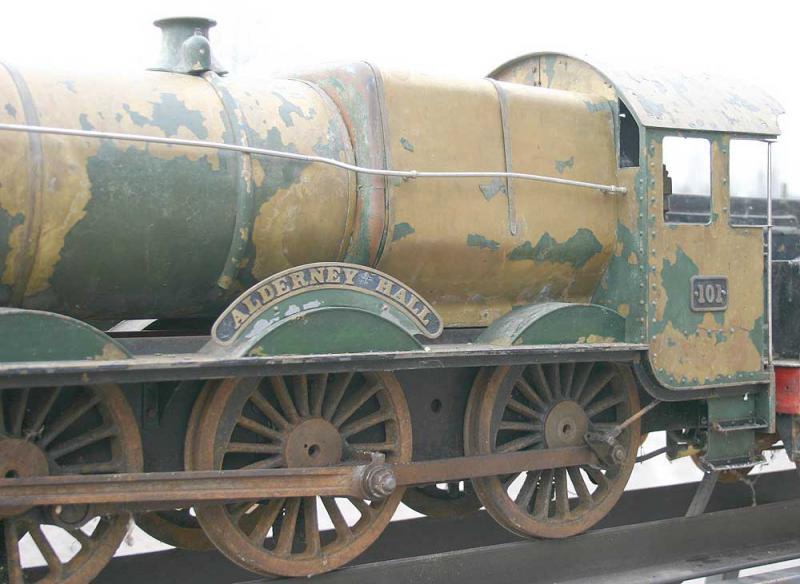 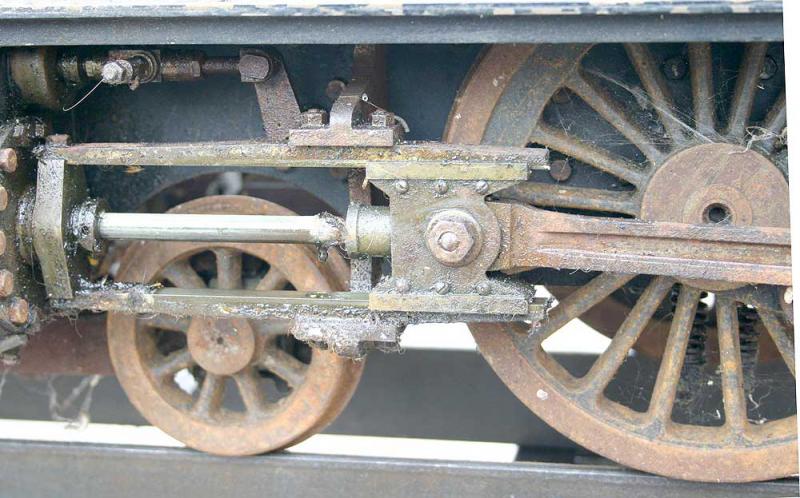 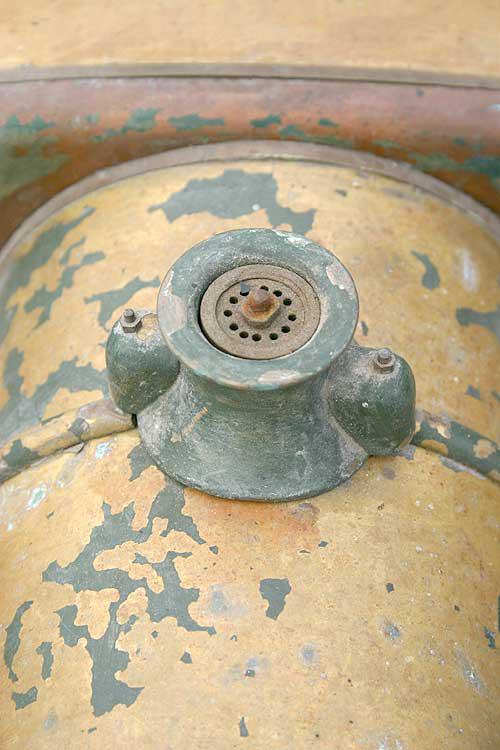 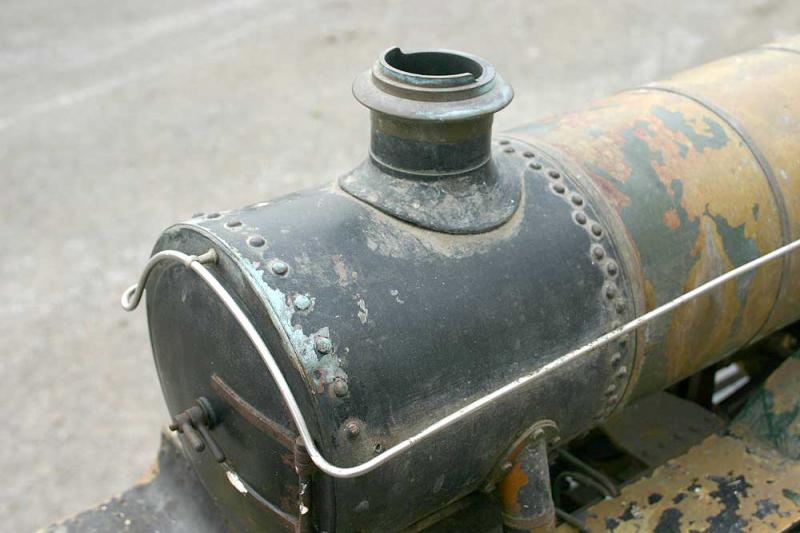 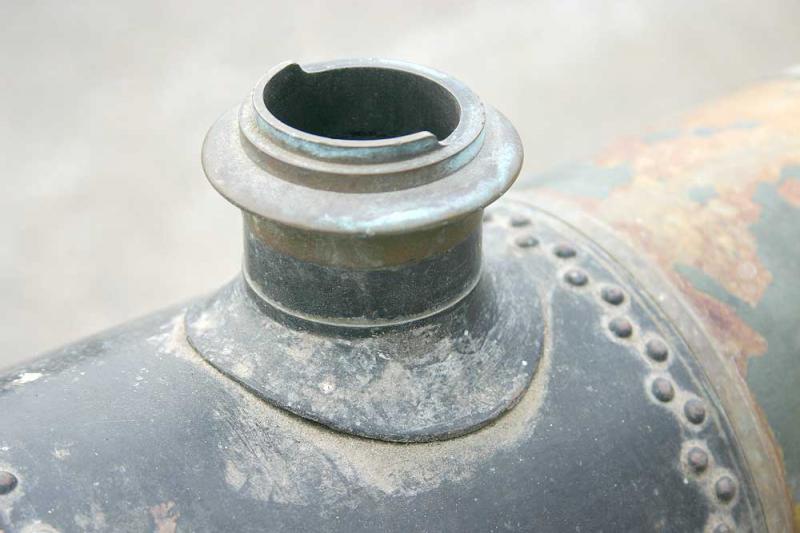 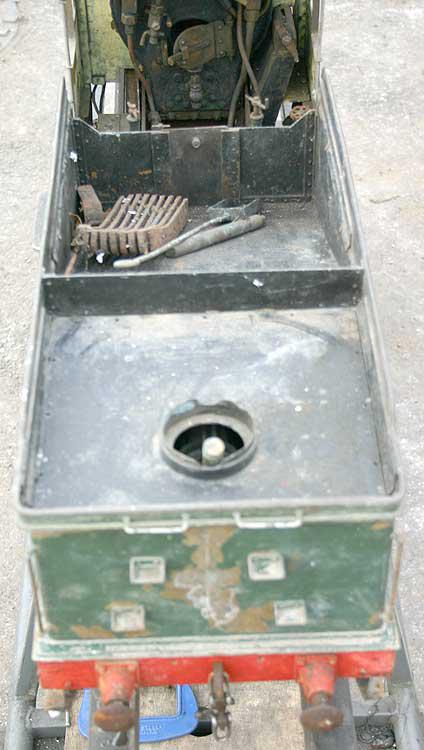 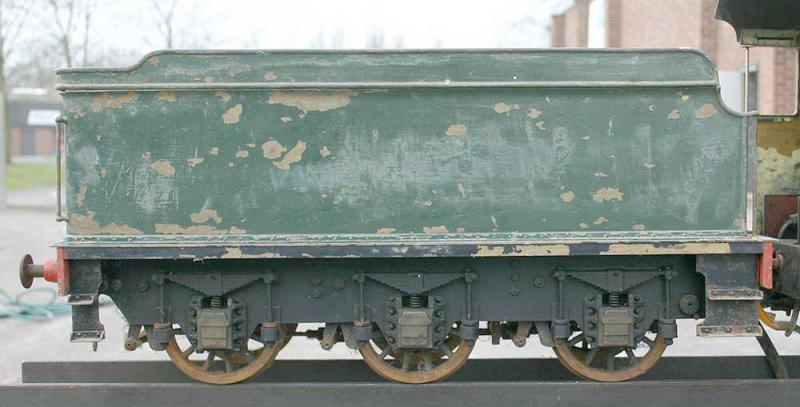 This is what, I believe, the classic car people call a "barn find" (and not, as you probably thought, something for your club's "Barry re-enactment" weekends).

Part of a large garden railway which last ran, according to the last owner's best recollection, some twenty years ago, this engine was pushed into the back of a shed and left gently to gather dust and rust when the railway fell into disuse. It lay forgotten, escaping the enthusiastic dismantling which is the fate of so many old engines. It's somewhat of an enigma - Halls are rarely modelled in this gauge (possibly because Martin Evans did such a good job with his "Torquay Manor" design) and an "Alderney Hall" never rolled out of Swindon (although they did build an "Aldersey Hall", 6930). The 101 cabside looks a bit odd as well - although not a Great Western expert, I though the only number similar was one fitted to a Castle.

Having said all that, the engine was originally well built with a copper superheated boiler, fed by injector, crosshead pump and auxiliary hand pump in the tender. The cylinders have slide valves actuated by Stephenson's valve gear with screw reverser in the cab. The mechanical lubricator is on the left hand side of the footplate, driven by the nearside return crank on the rear driving wheel.

Apart from a missing hand pump cover on the tender, the engine is complete and turns over freely. The paintwork is now virtually non existent, but the platework beneath is in remarkably good condition, particularly the hard to fix boiler cladding. The motionwork is rusted throughout, although it is light and would remove with Scotchbrite or something similar. The engine pushes along freely with little wear apparent.

A rare opportunity to resurrect a well-made, large engine which, from everything I've seen, would run very well.