Sold October 2016 Back to Archive 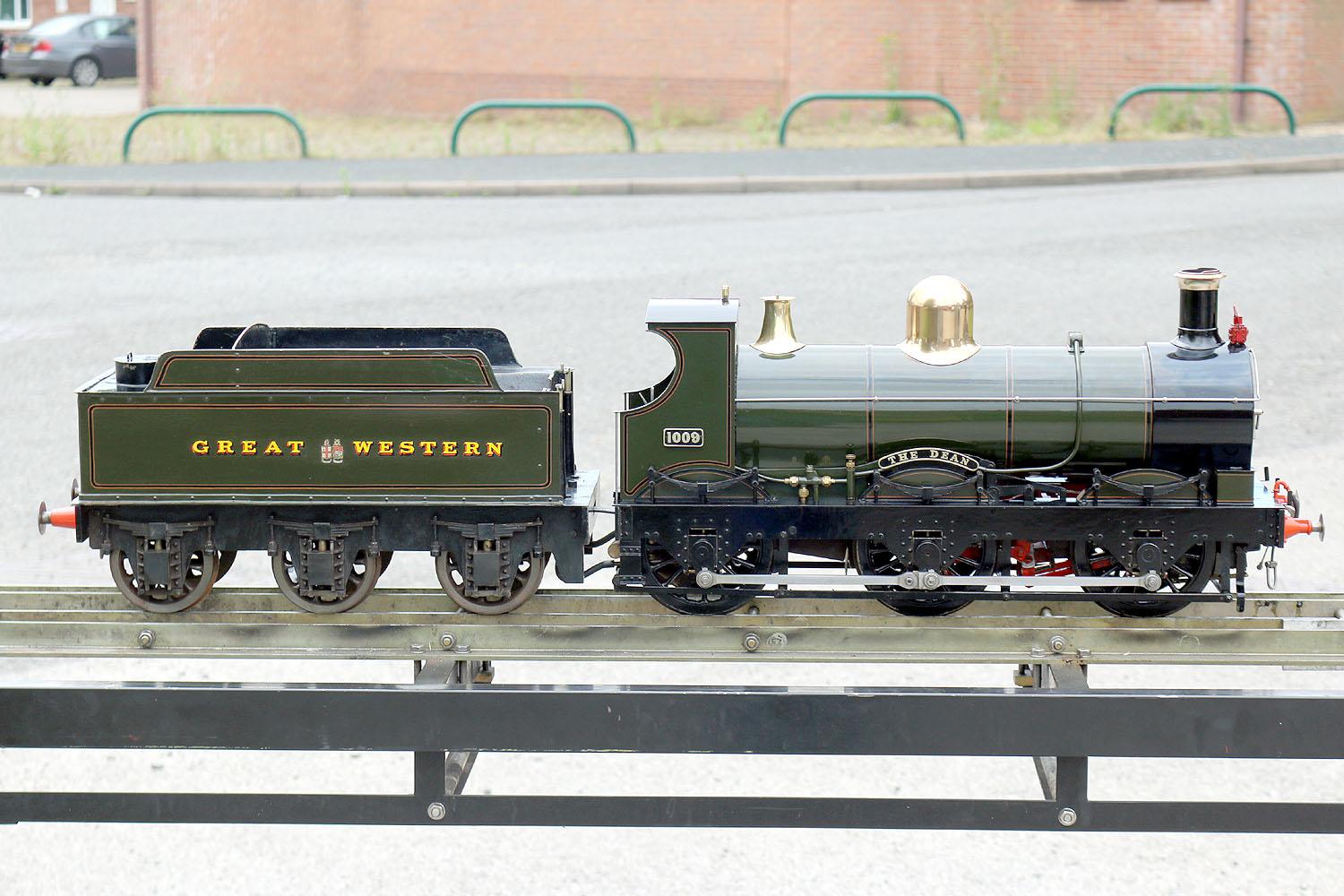 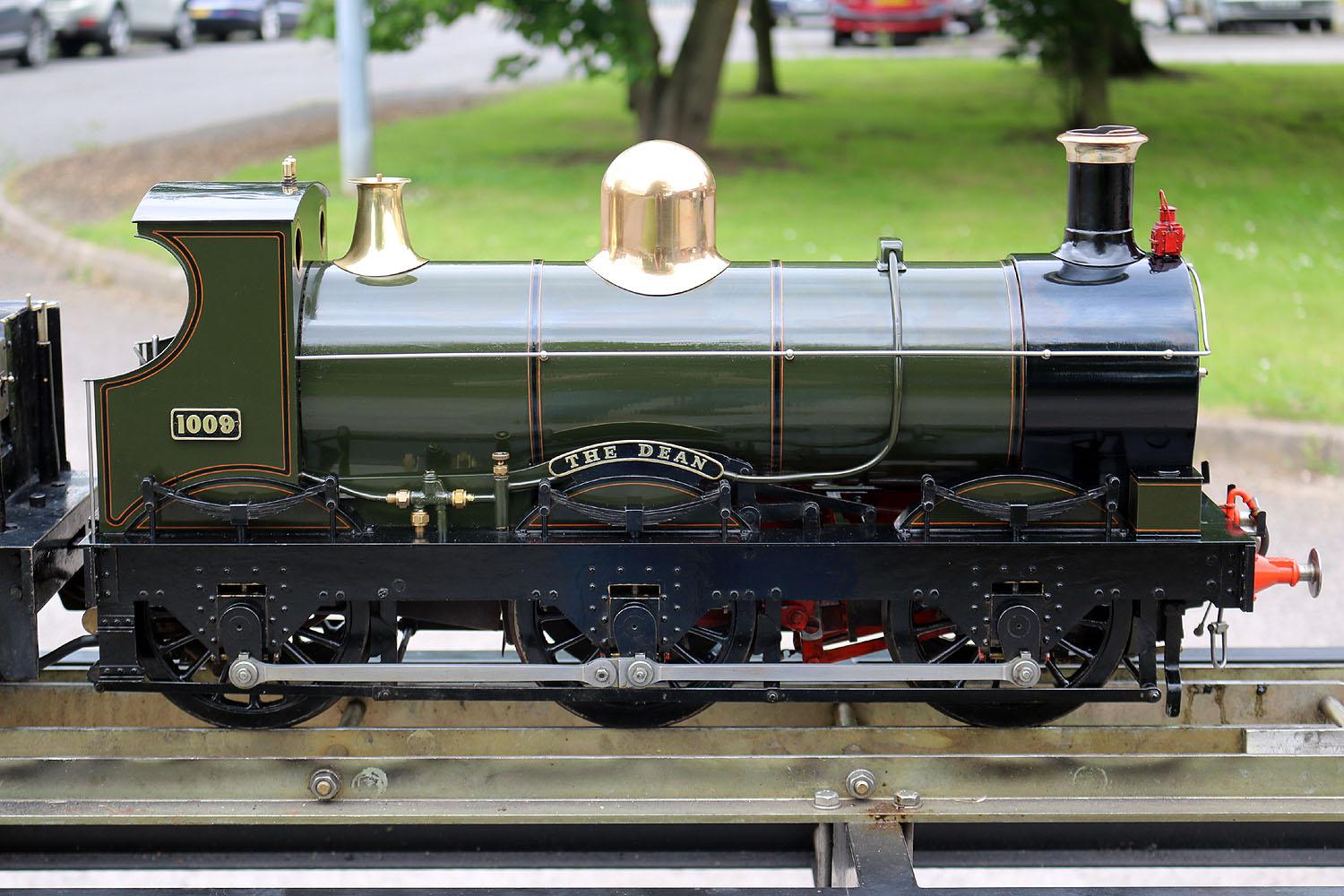 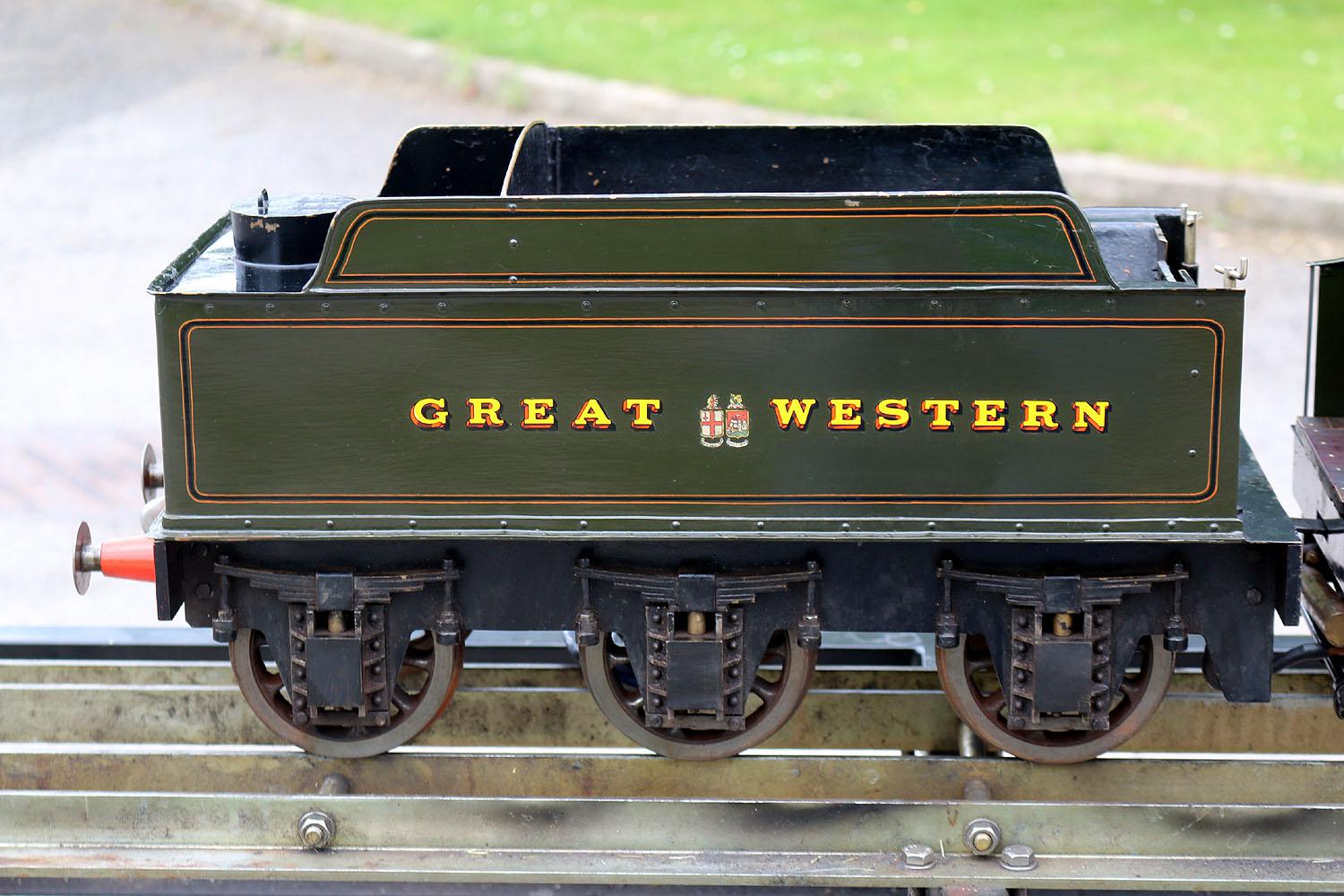 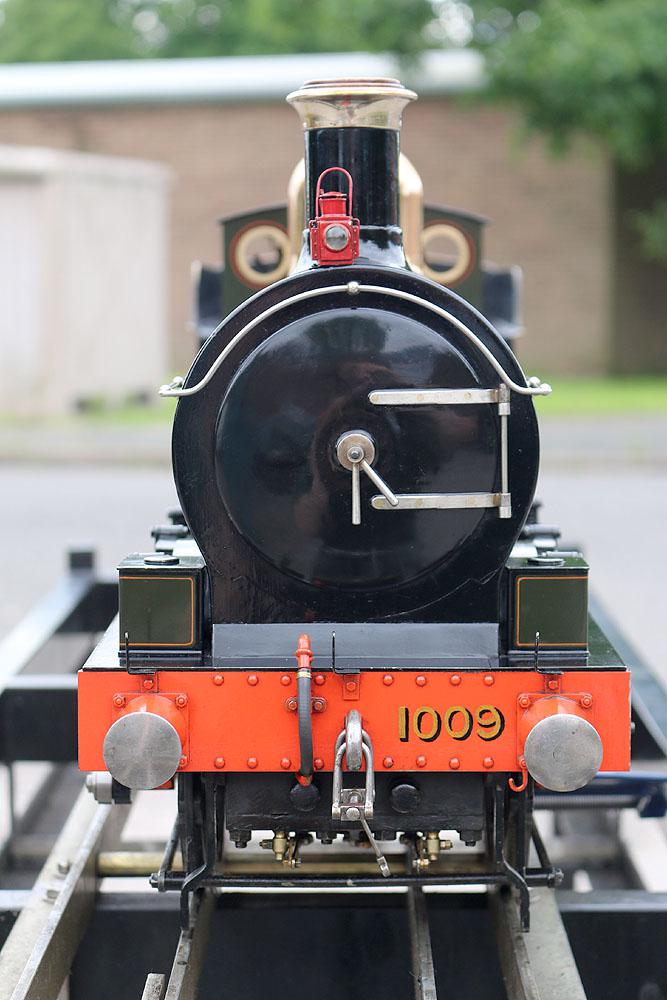 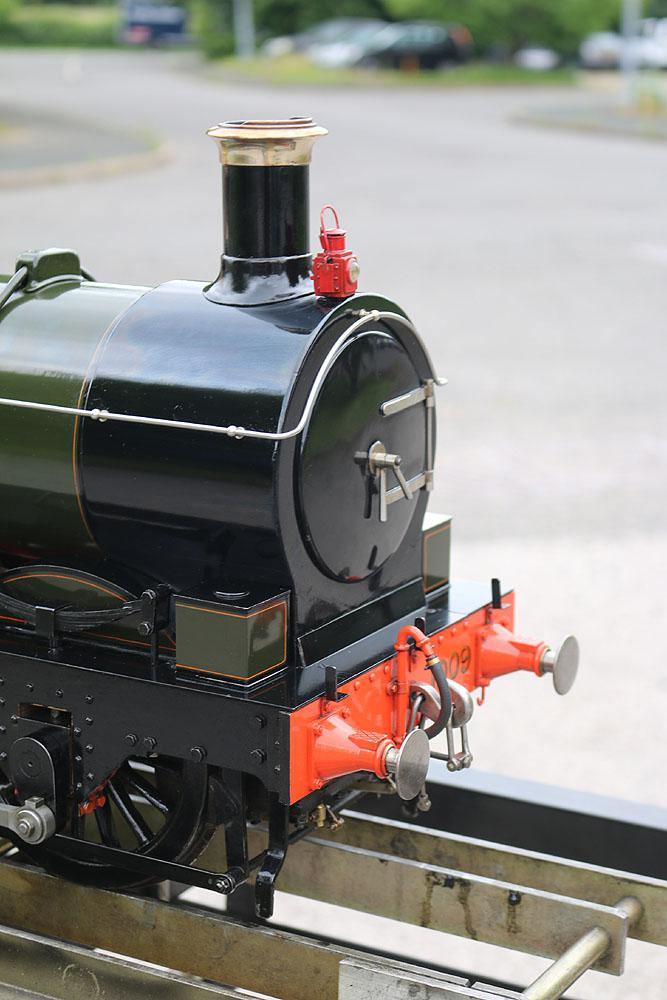 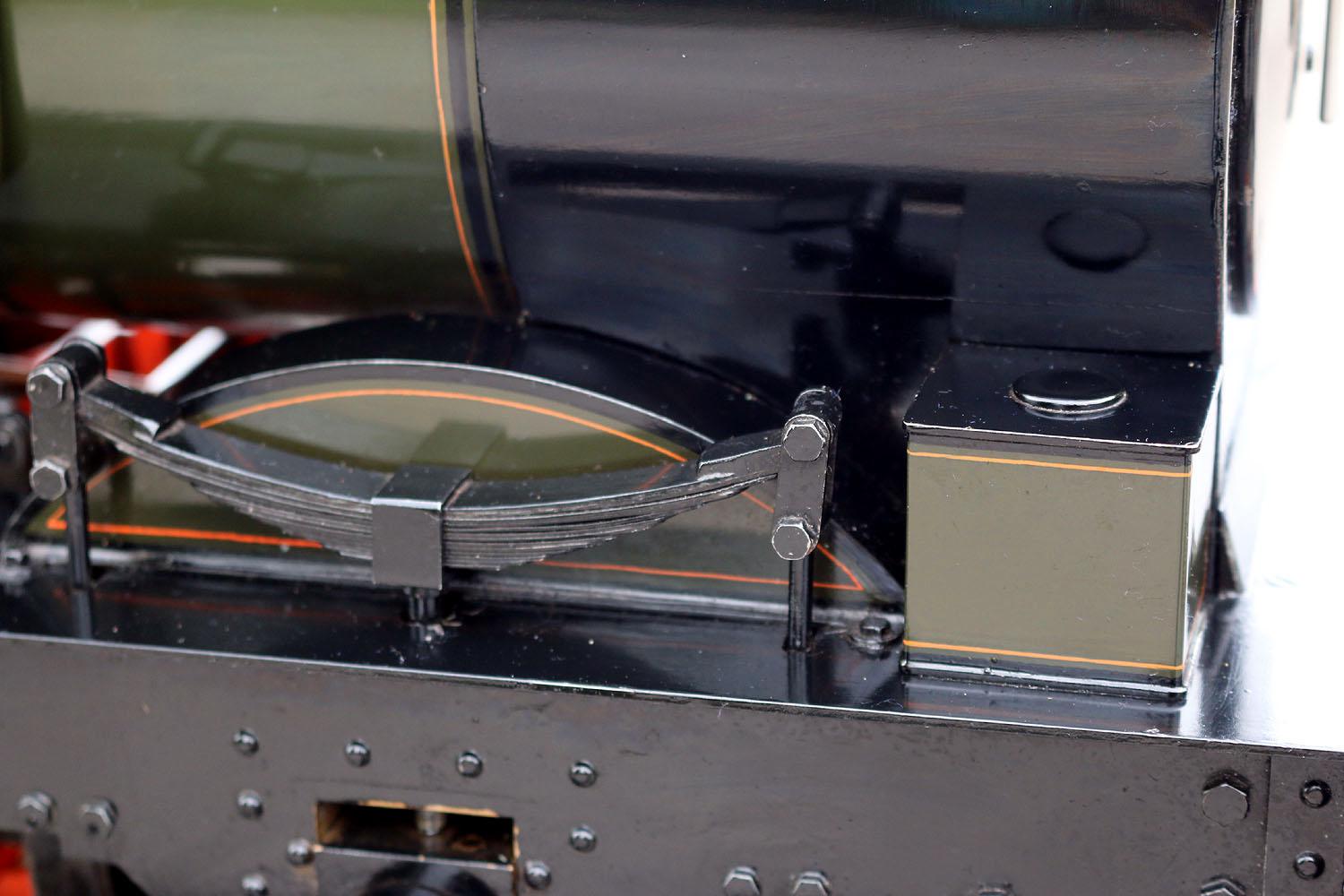 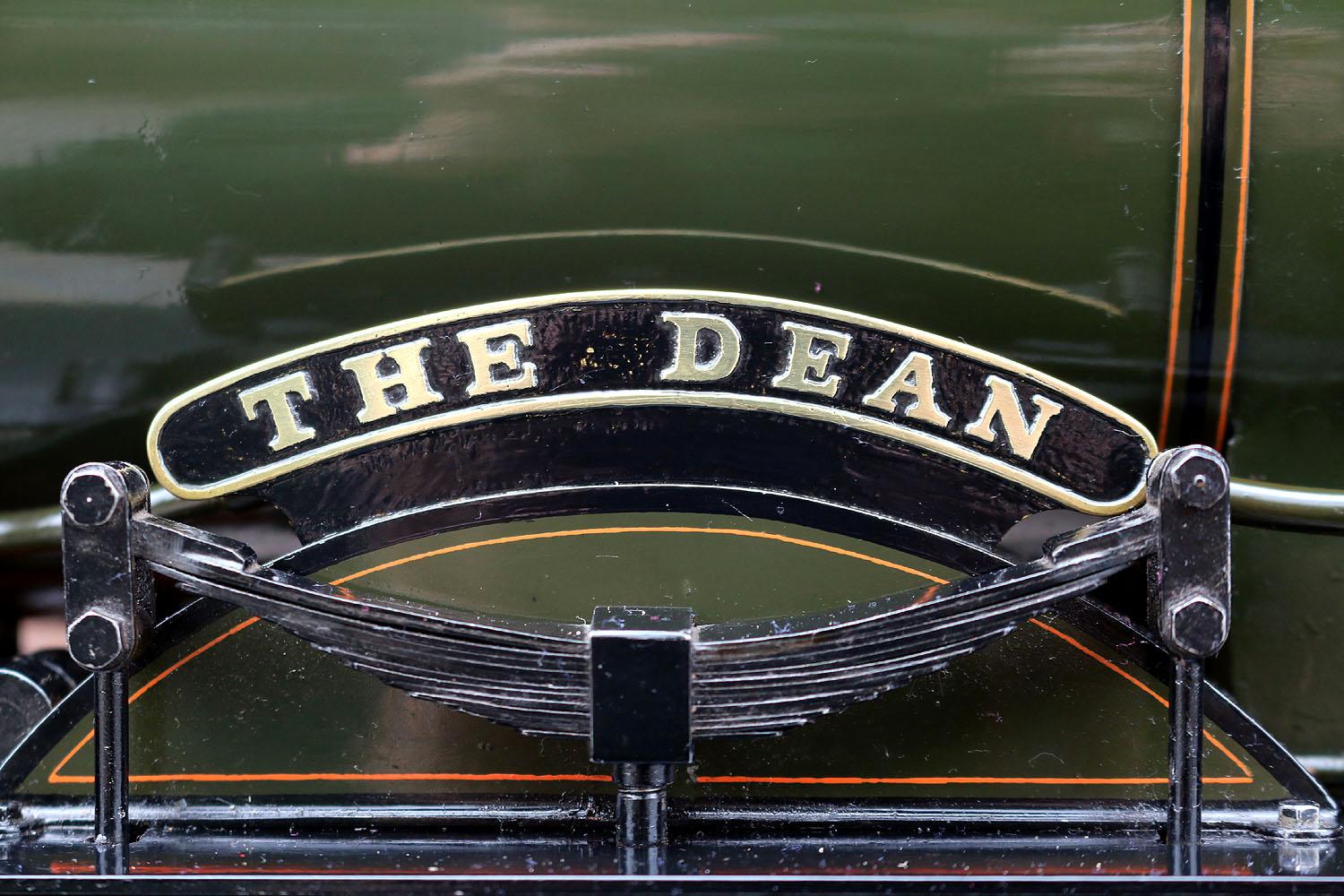 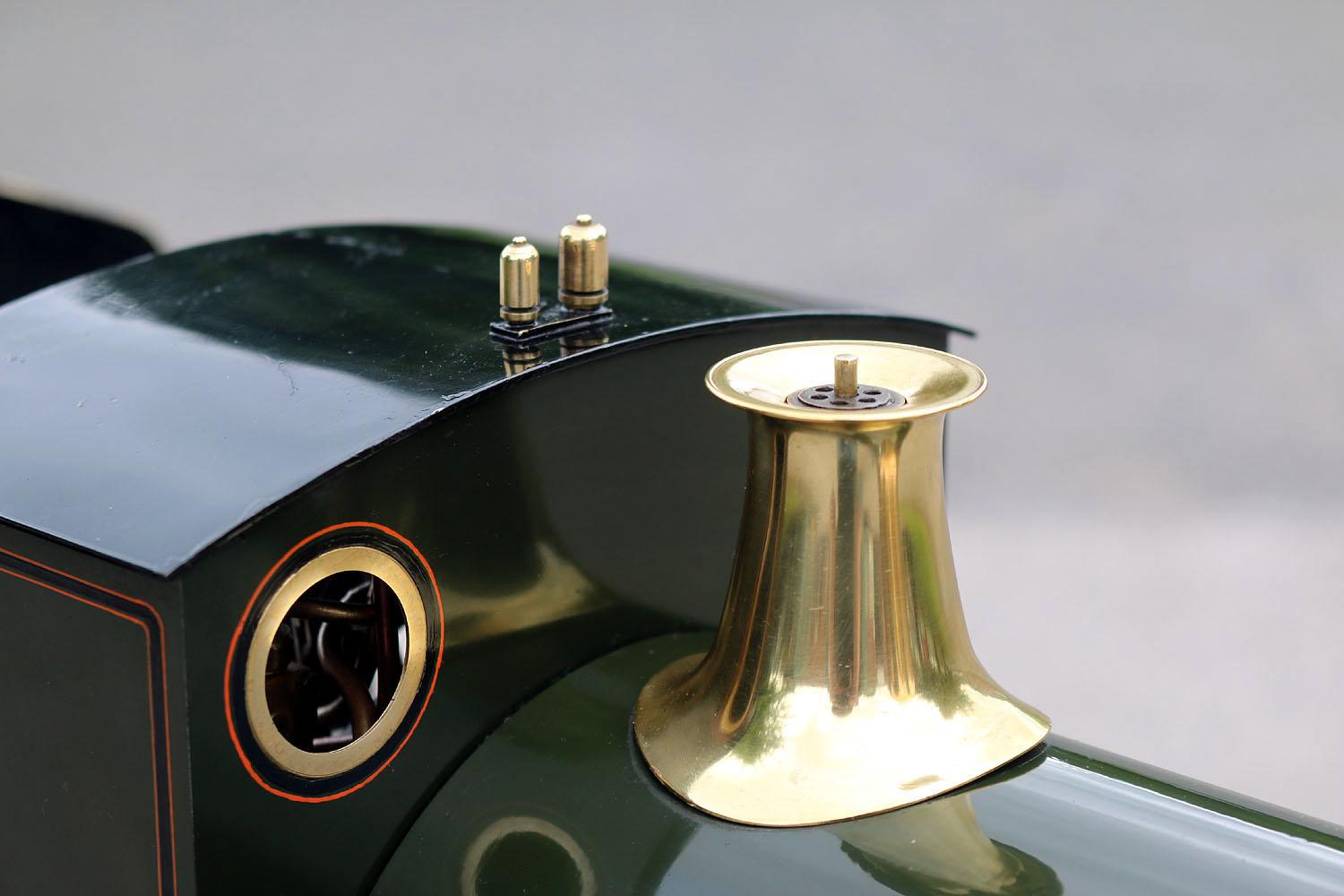 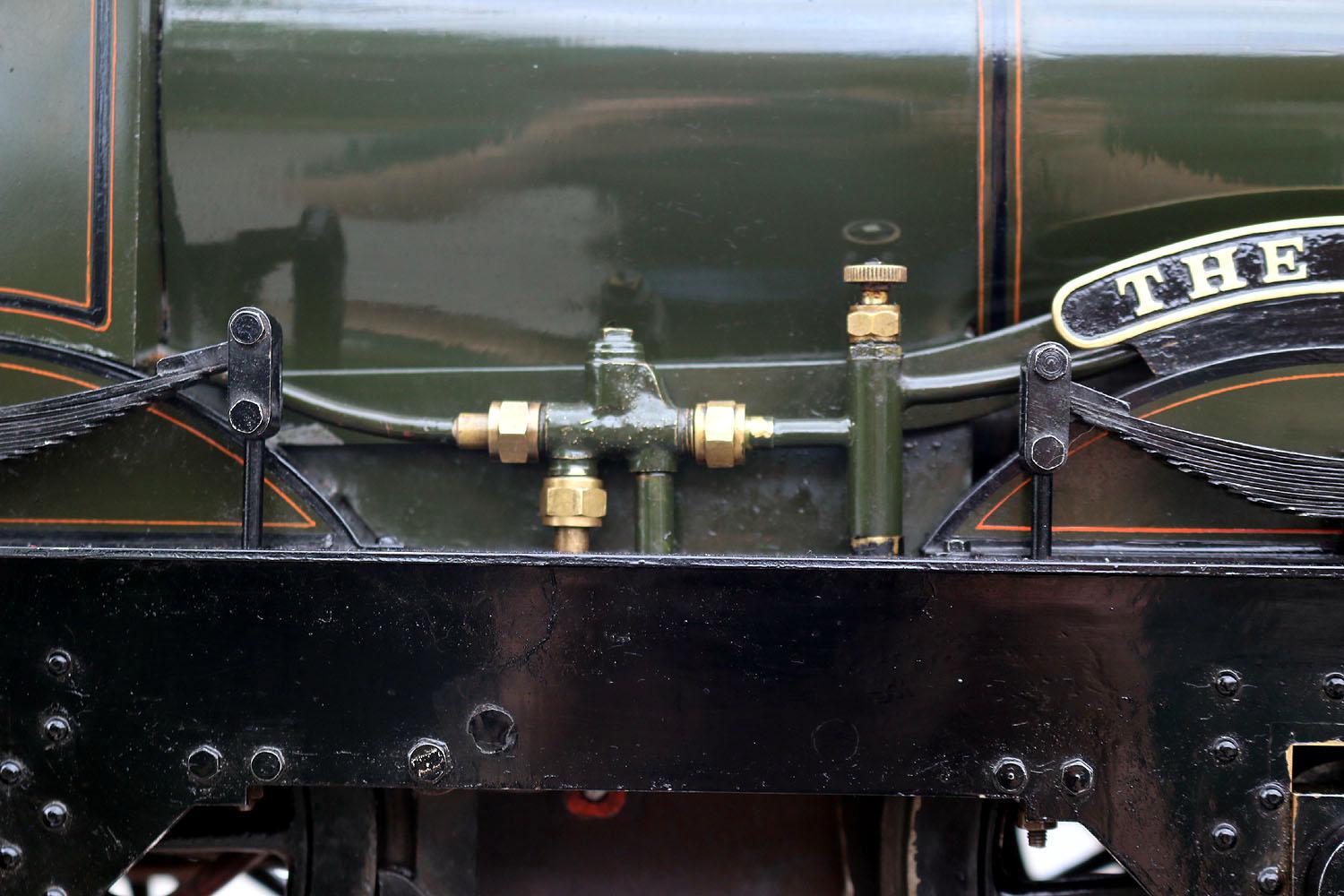 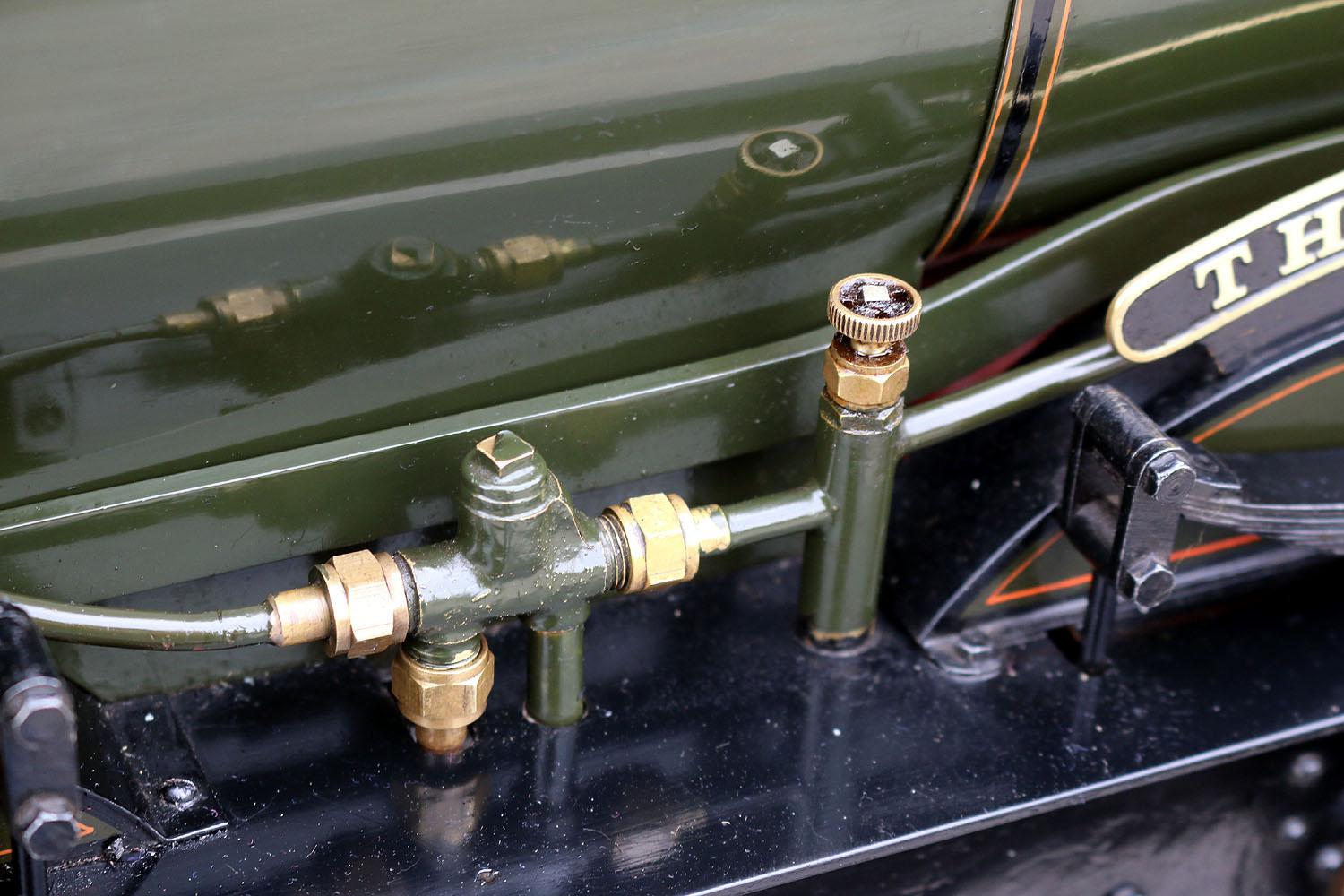 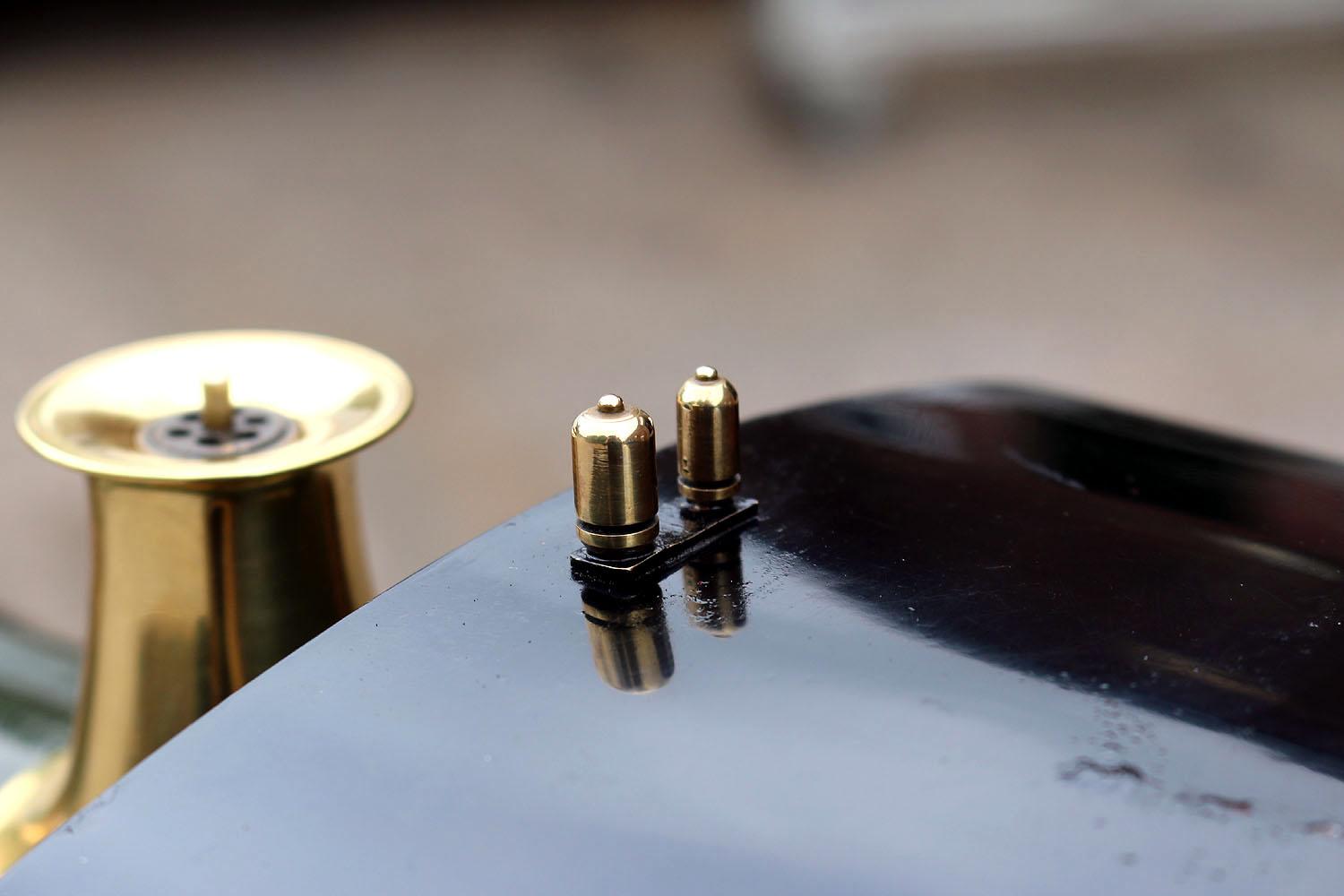 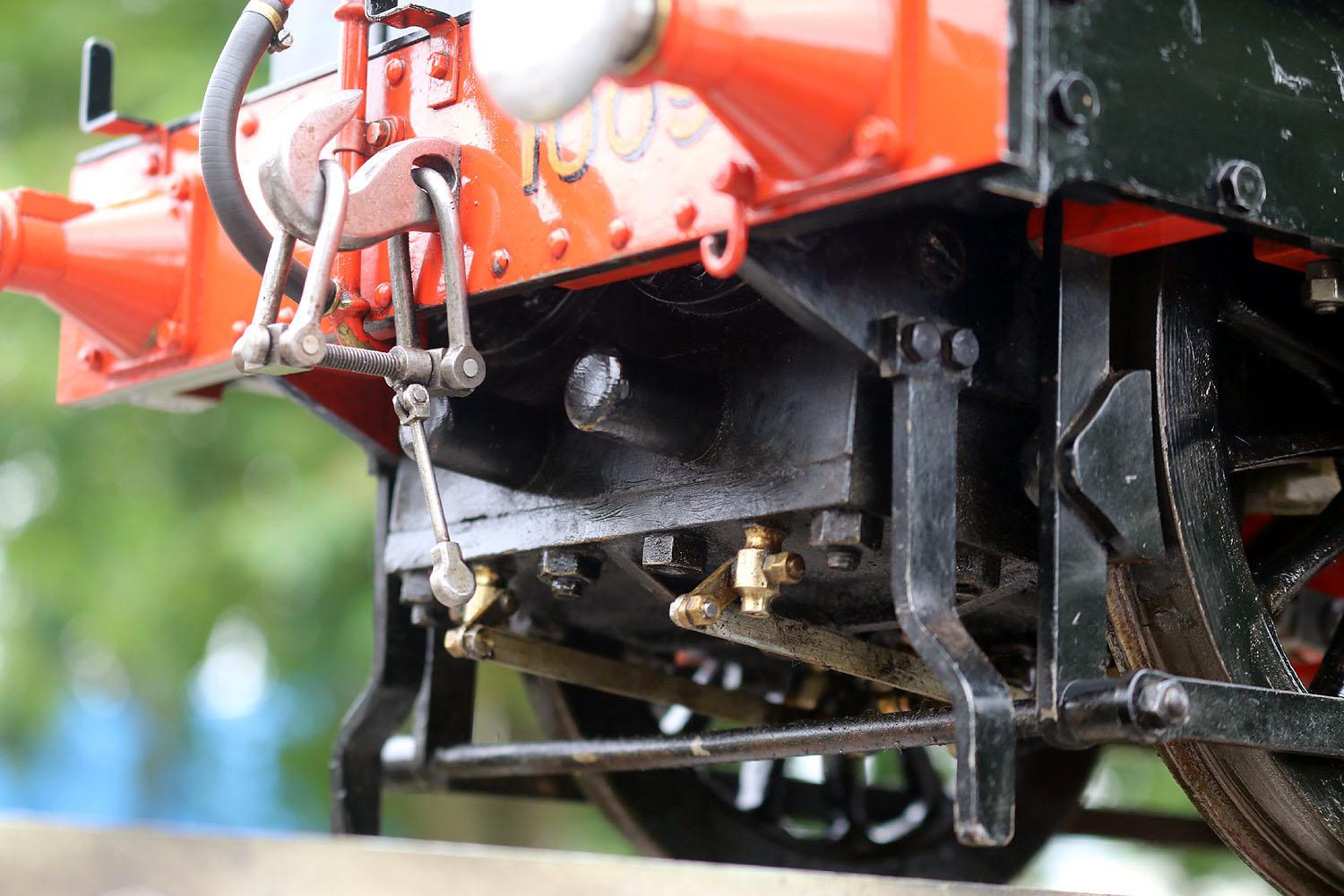 A rarely modelled prototype - possibly living in the shadow of the better known though not dissimilar looking Dean Goods which it preceded - this is an 0-6-0 Standard Goods designed by Armstrong for the Great Western, the class built over a twenty year period from the mid 1860s. Although one or two have appeared in 5 inch gauge over the years, I doubt there's half a dozen ever been built - a pity as it's a elegant engine, easy to drive with its Victorian era open cab and, when not in use at the club, a beautiful thing to look at in the house (mine at the moment, since you ask).

This engine has come to us from the builder, an experienced engineer in whose hands the engine took third at IMLEC many years ago - rebuilt in recent years with a new boiler, it remains in good mechanical order and runs very well (there's a clip of it on the rolling road here).

Complete with a detailed set of running instructions from the builder and a pair of well made fitted carrying cases for locomotive and tender.