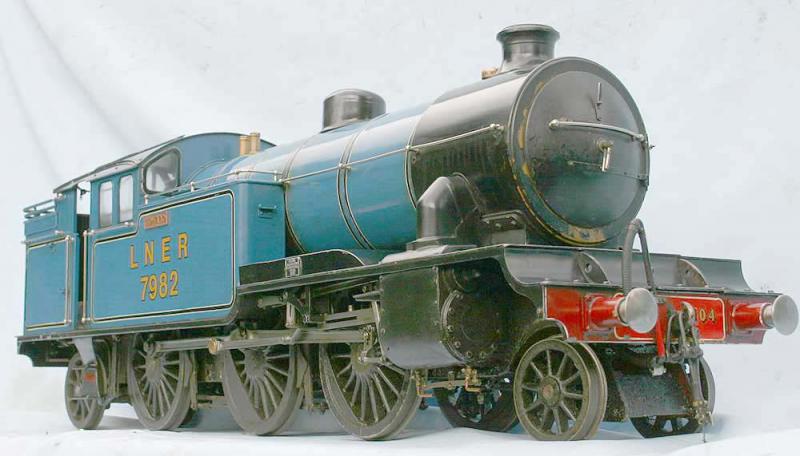 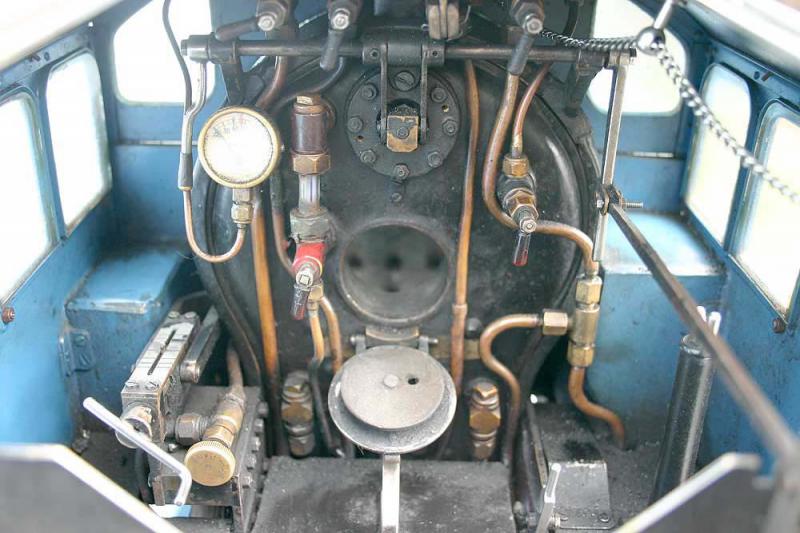 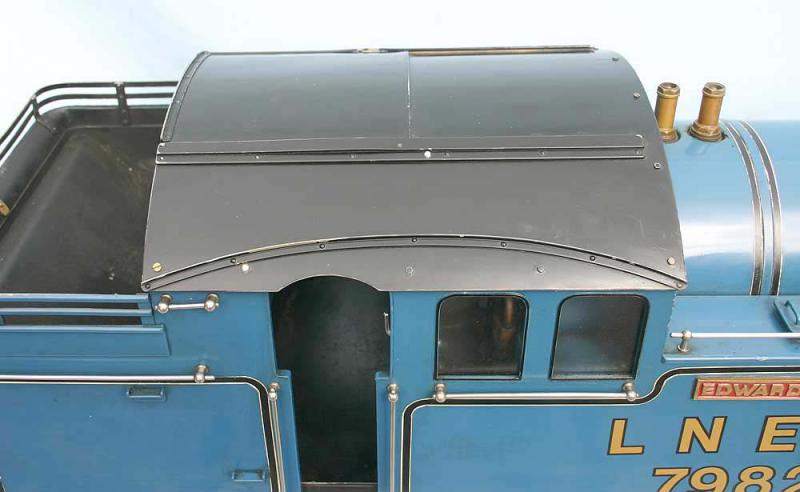 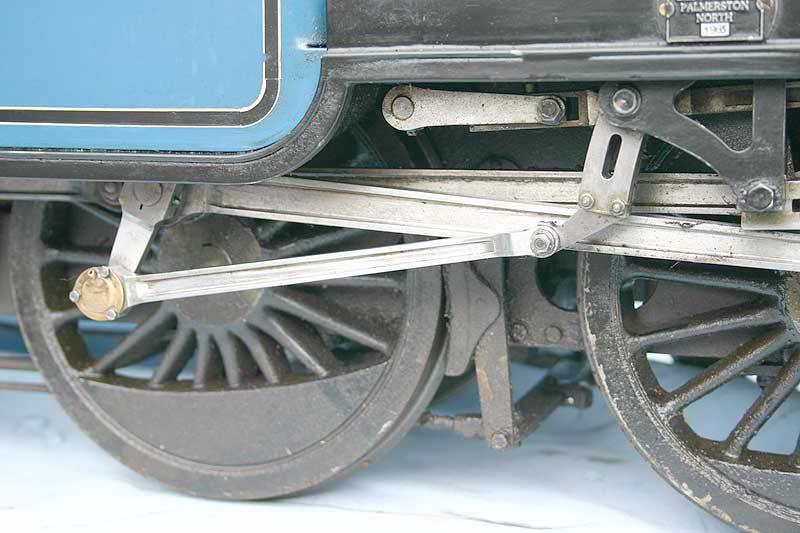 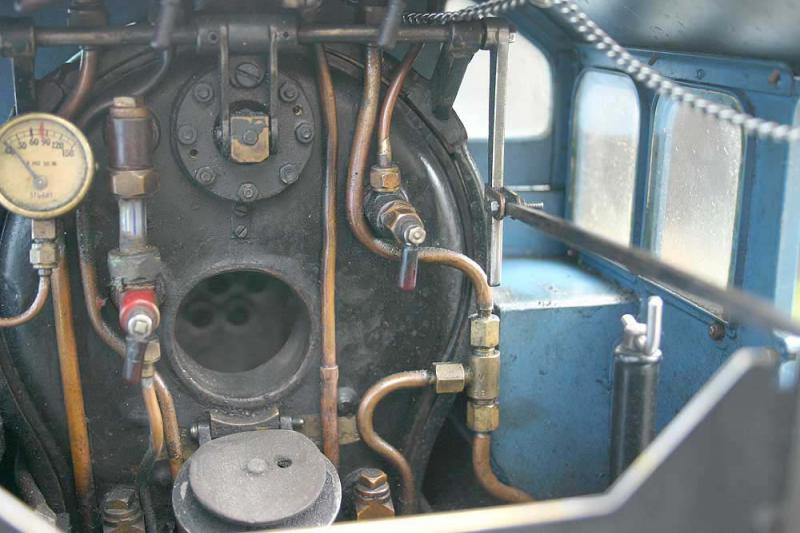 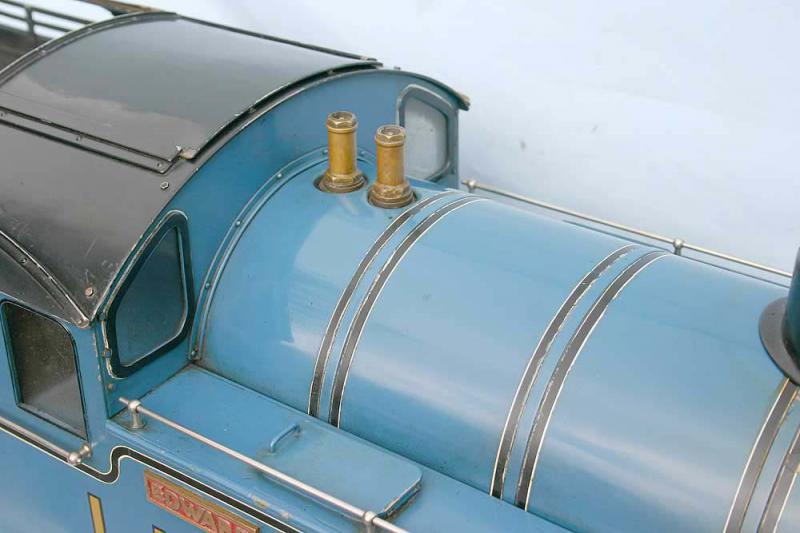 Designed by Gresley for the LNER in 1930, the V-1s were big tank locomotives designed to work the Central Scotland routes in a variety of duties, mainly fast suburban passenger services. A successful design, they were succeeded by the very similar V-3s, built at Doncaster between 1936 and 1937. Nearly 80 of the V-1s were still running about at Nationalisation.

This is a very well-made engine, in particularly good mechanical order which goes very well. It has been with a local club member for the last couple of years where it has regularly performed well on both club running and public hauling days. A large, powerful engine, it is easy to drive with a good turn of speed - it is often seen circulating at the Reading Club track on the ground level dual gauge track, in company with the 7 1/4 inch engines. Made to Martin Evan's "Enterprise" design, it has been built as a two cylinder engine, rather than the three cylinders with conjugated valve gear of the originals. I've driven two and three cylinder versions - there's little in it in terms of how they go, but much less to go wrong on the two cylinder ones! The motionwork is neatly executed and in good order with little detectable wear.

The paintwork is in LNER Garter Blue, correct for the railway but not for the engine. It is getting tired and could be re-done to produce a super looking engine.