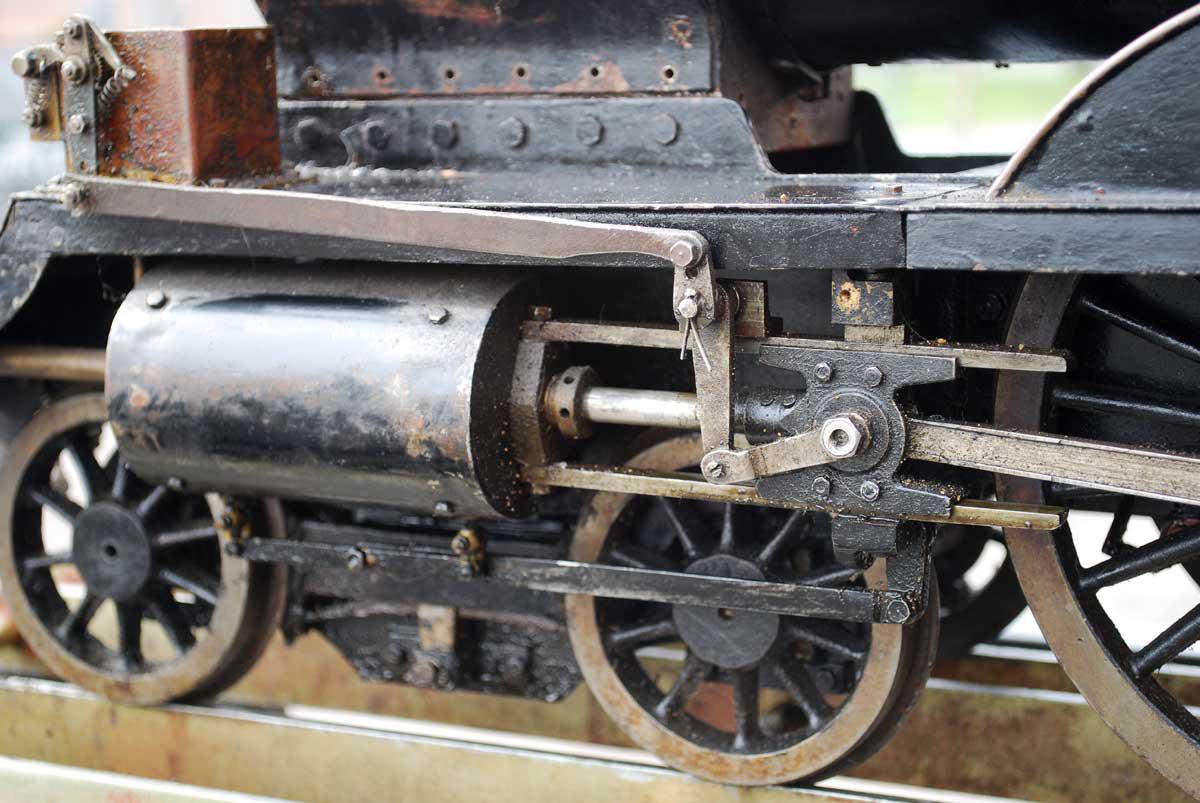 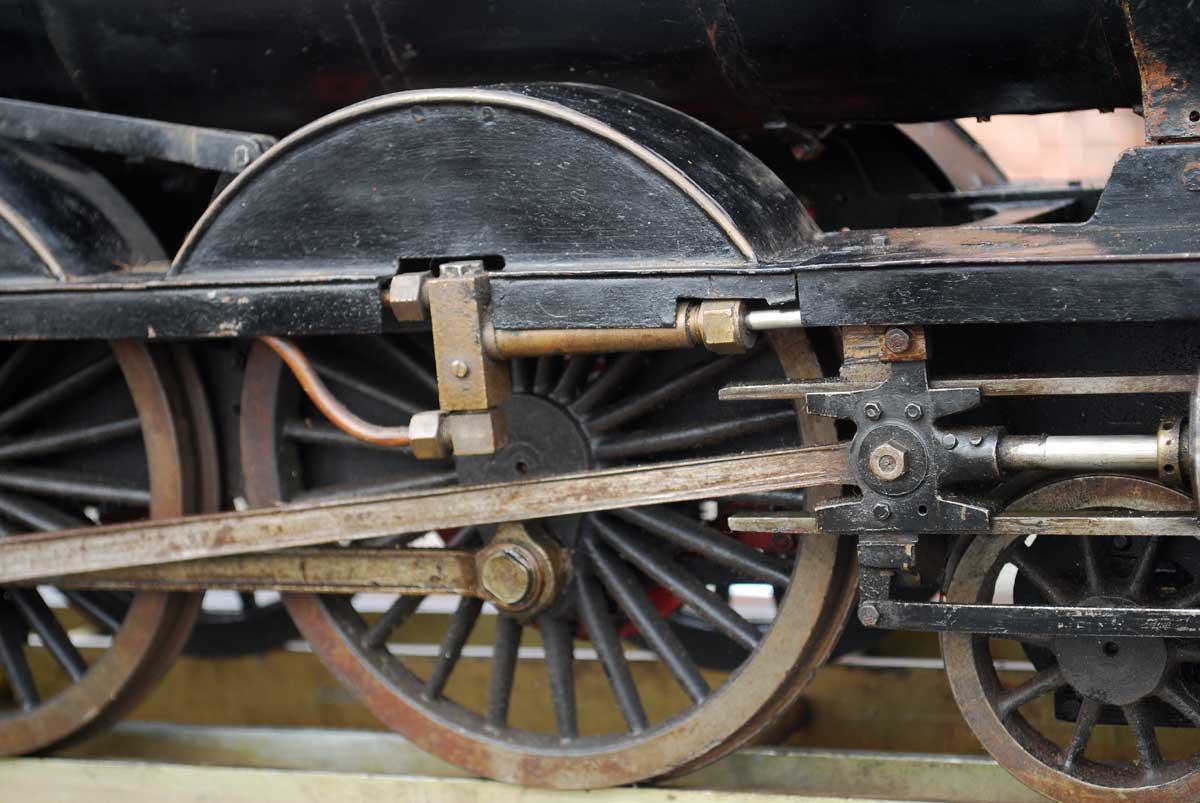 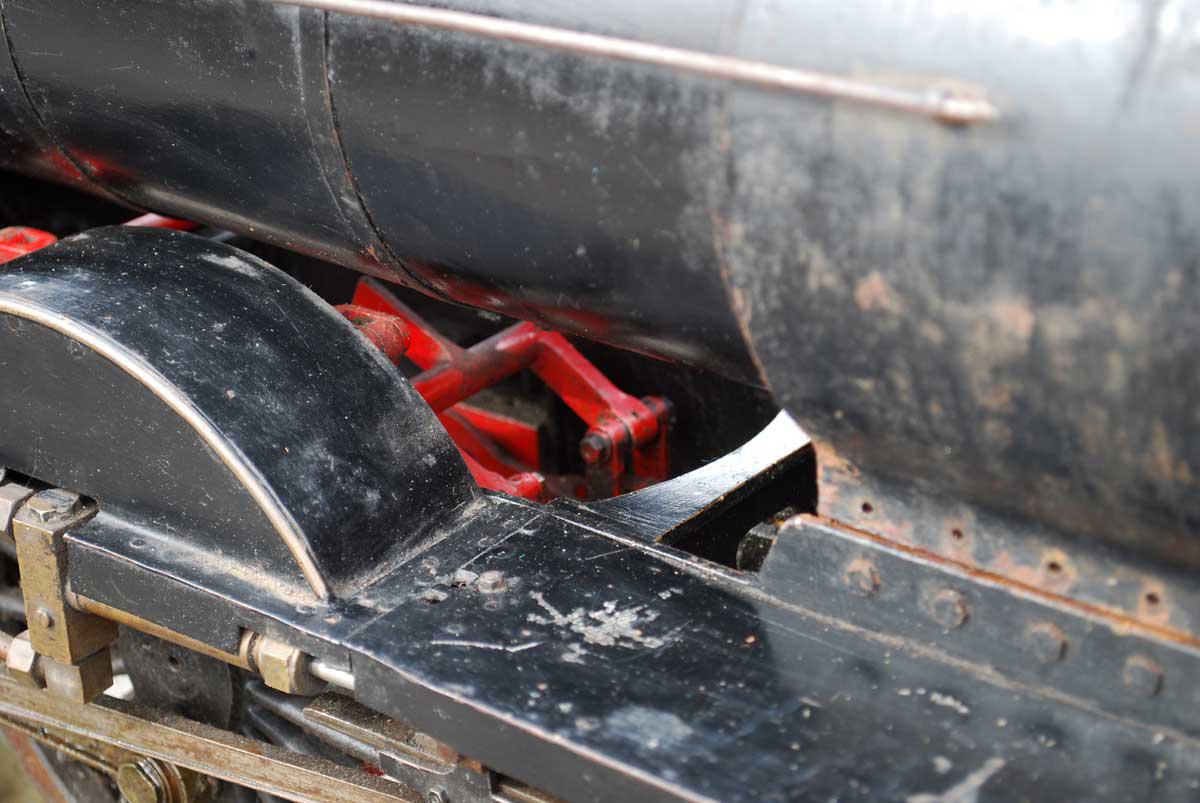 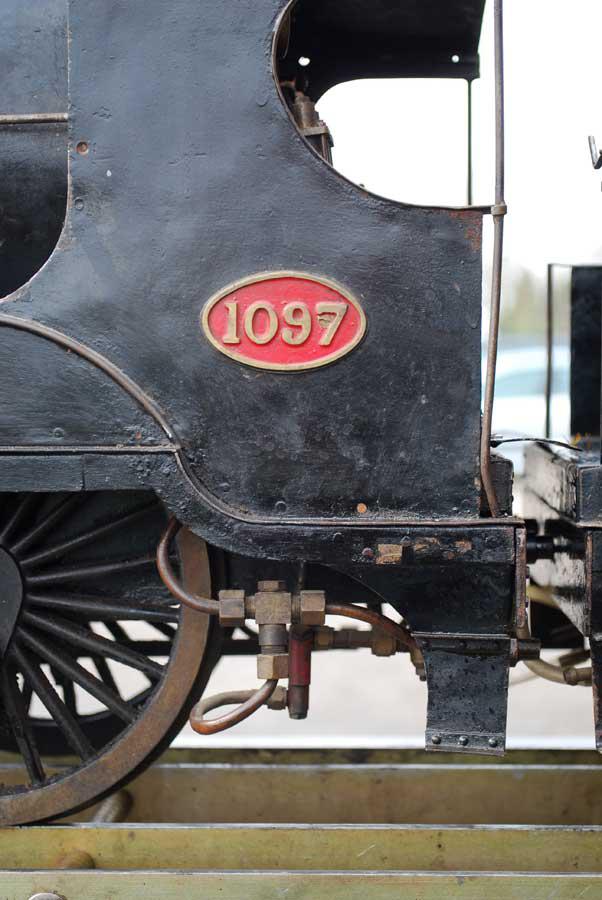 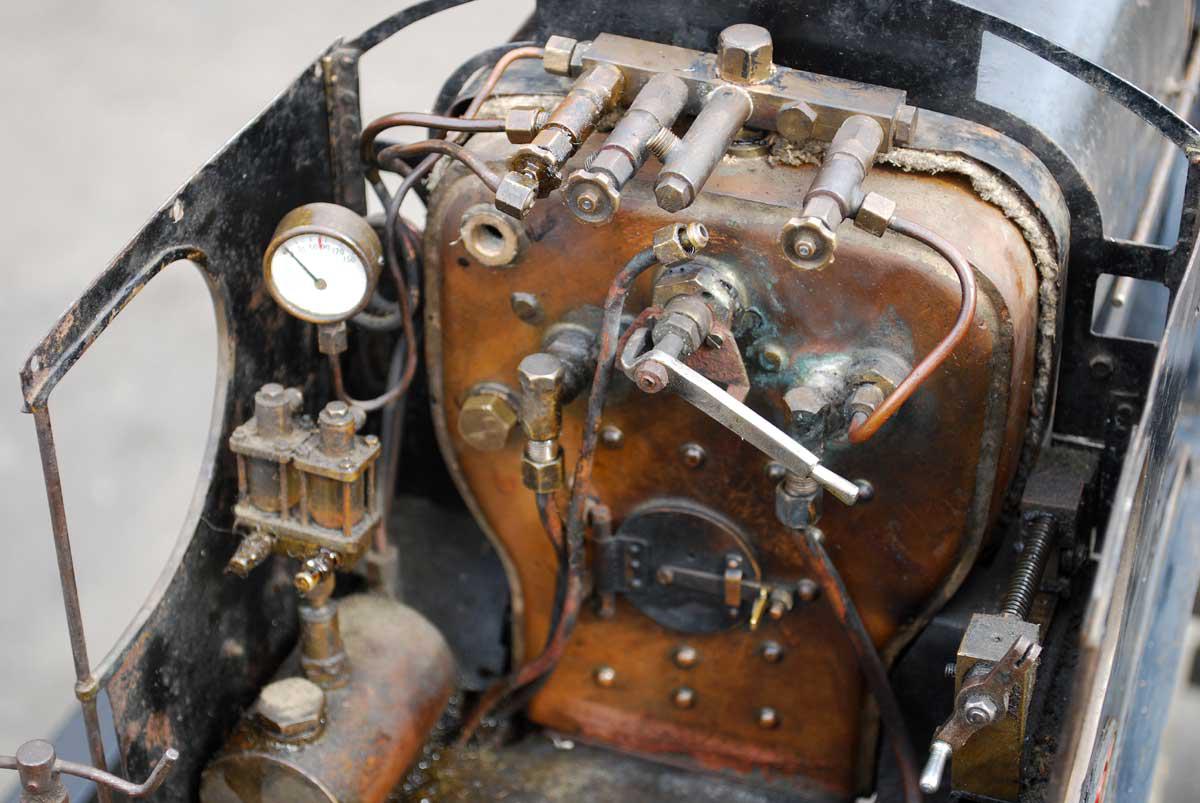 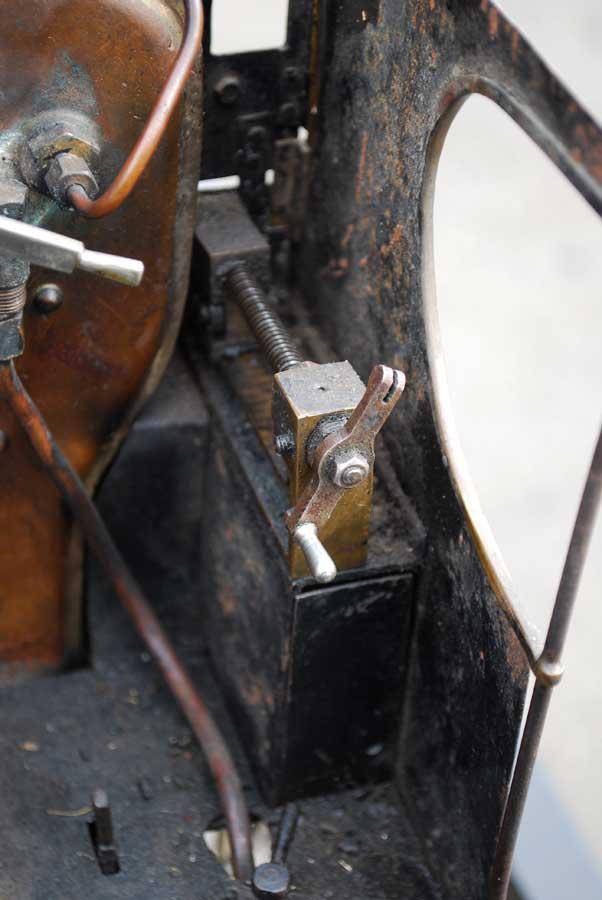 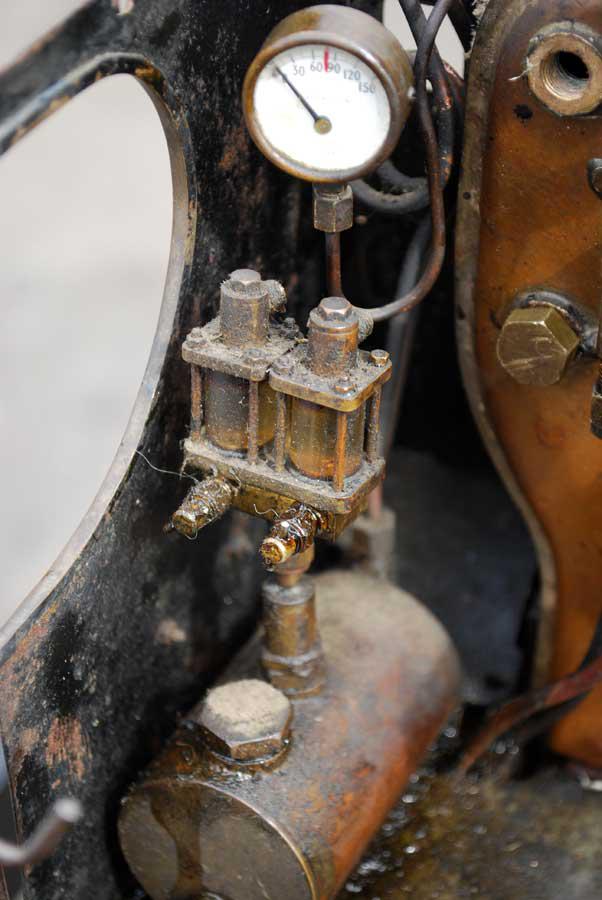 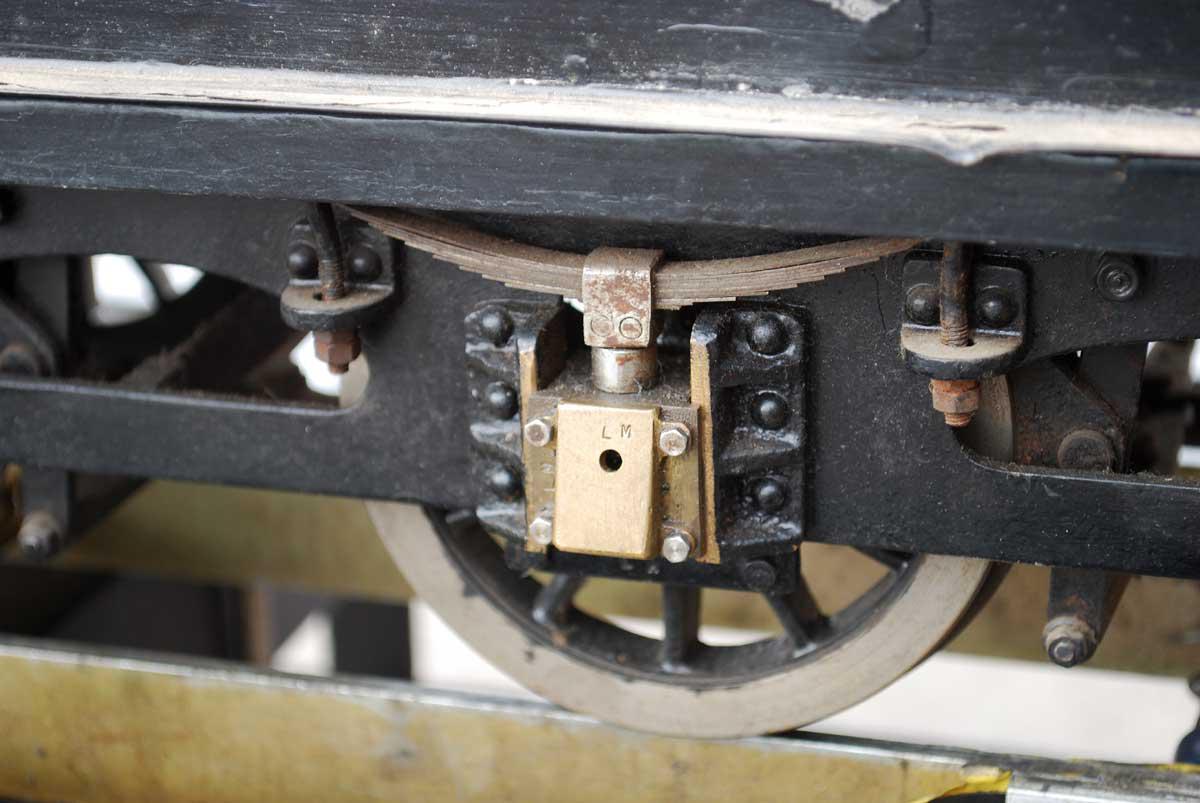 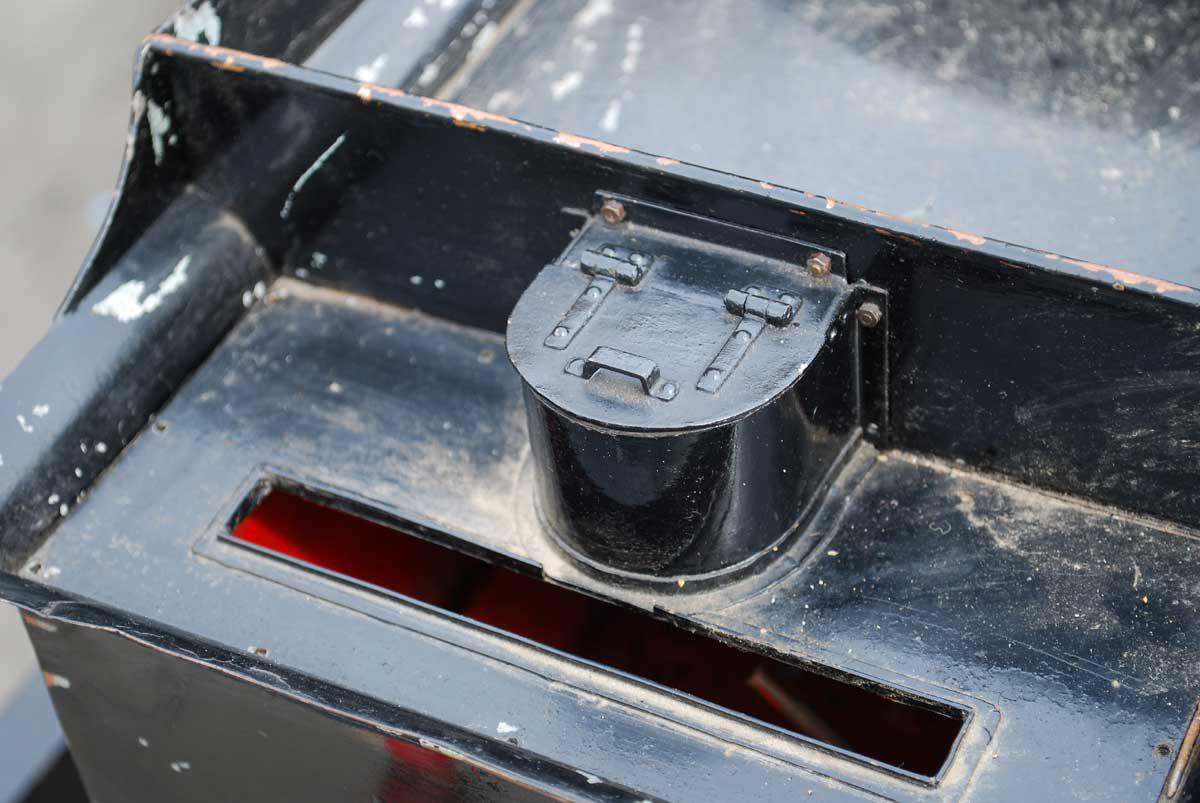 A Robinson B4 - never had on of these before, the originals built for the Great Central Railway at the turn of the nineteenth century. A large, handsome engine, it makes an elegantly-proportioned change from the B1s which seem to dominate the 5 inch gauge tender engine scene.

Despite first impressions, this is neither quite such an old nor derelict engine as it appears. The commercially produced Swindon Boiler dates from September 1989 and is in good condition. The remainder was well made originally, although of recent years has fallen on hard times. It rolls along freely, runs on air and is largely complete, bar chimney. There are some unsightly details, which look like later additions - no idea why there's a clumsily fitted mechanical lubrciator on the running board when there's a nice pair of sight feed lubricators in the cab, the crosshead pump on the offside is horrible - I'd fit a second injector and ditch it.

A straightforward restoration project which would require little by way of additional expenditure.