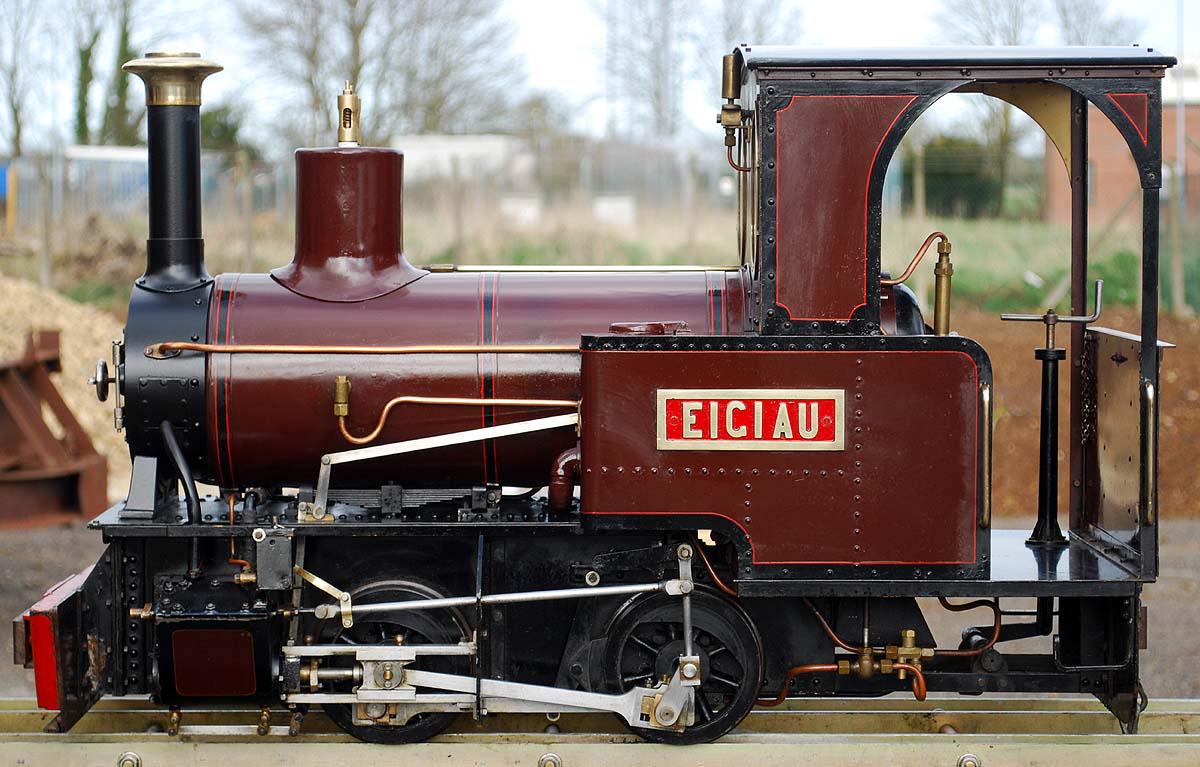 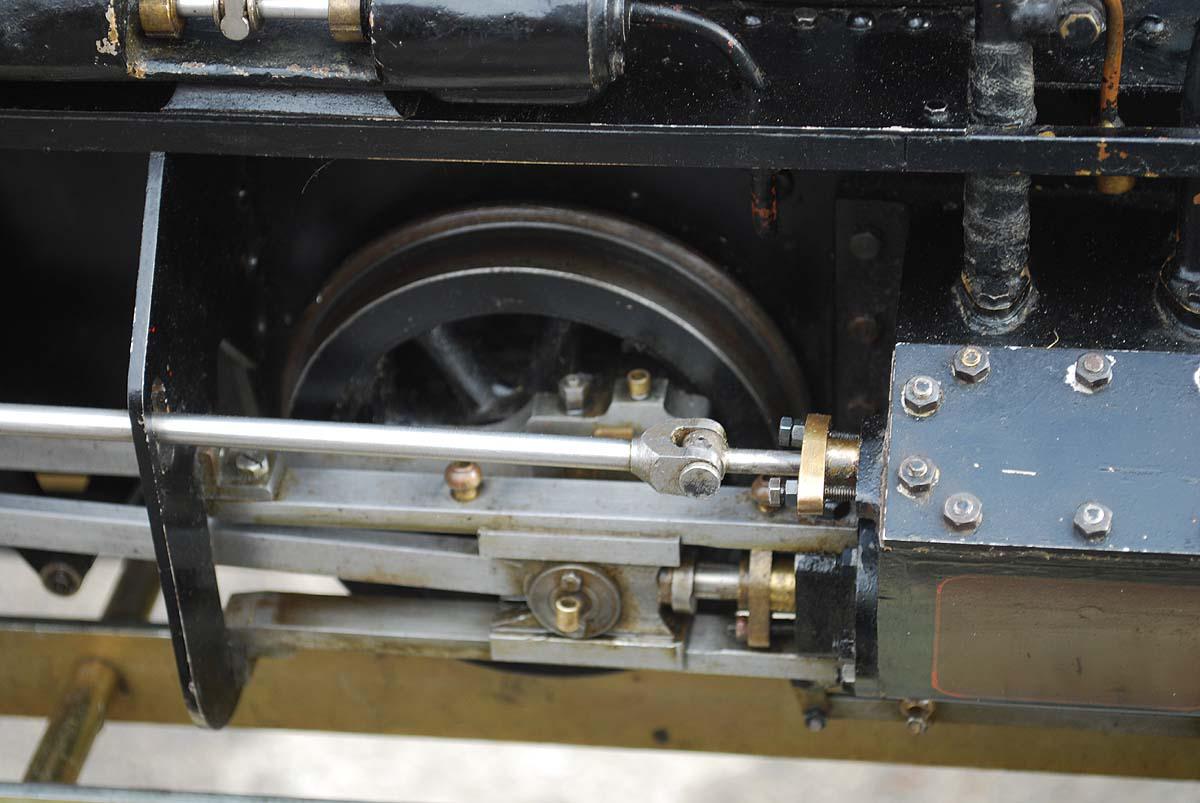 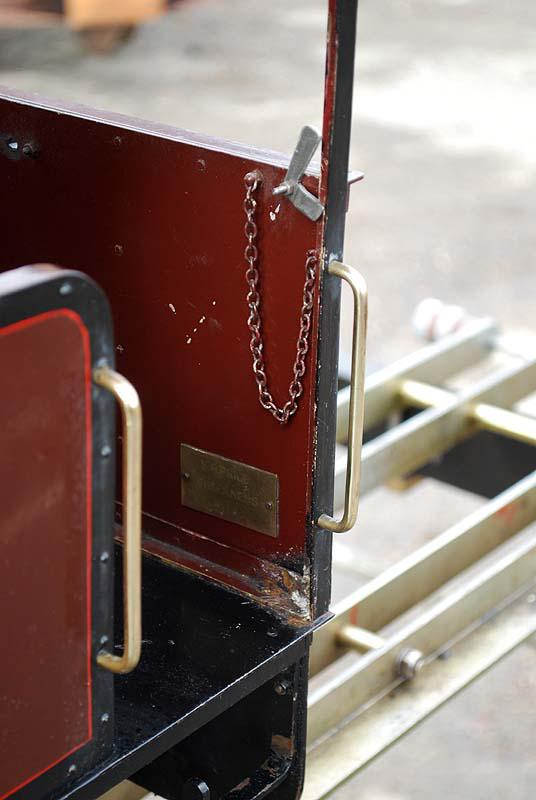 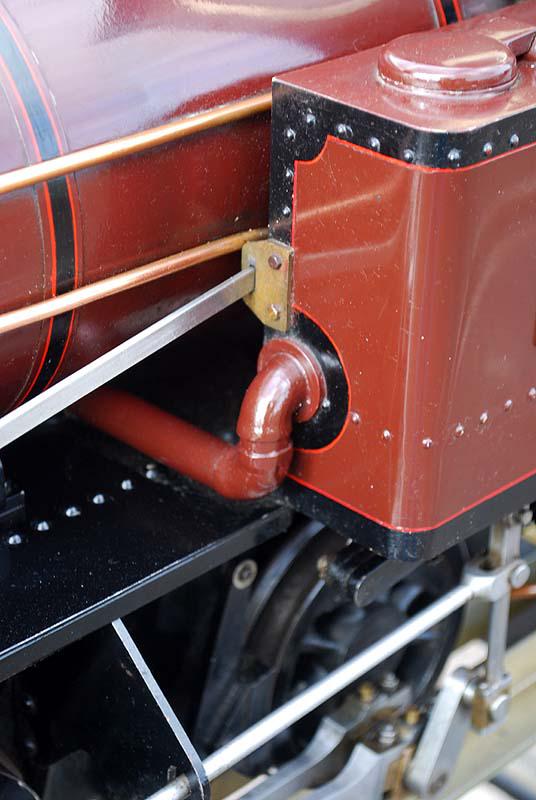 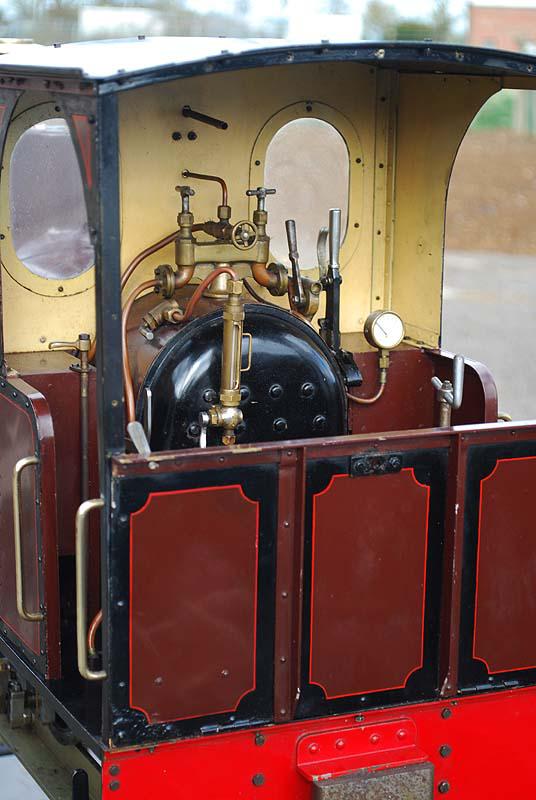 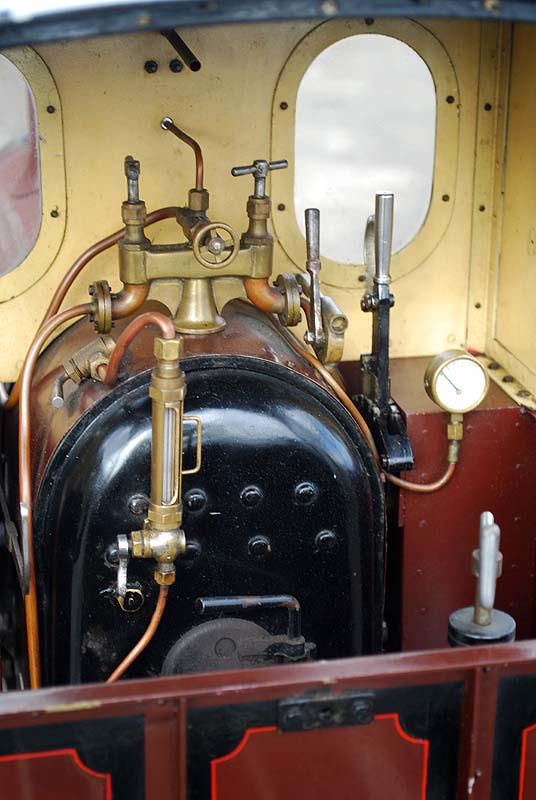 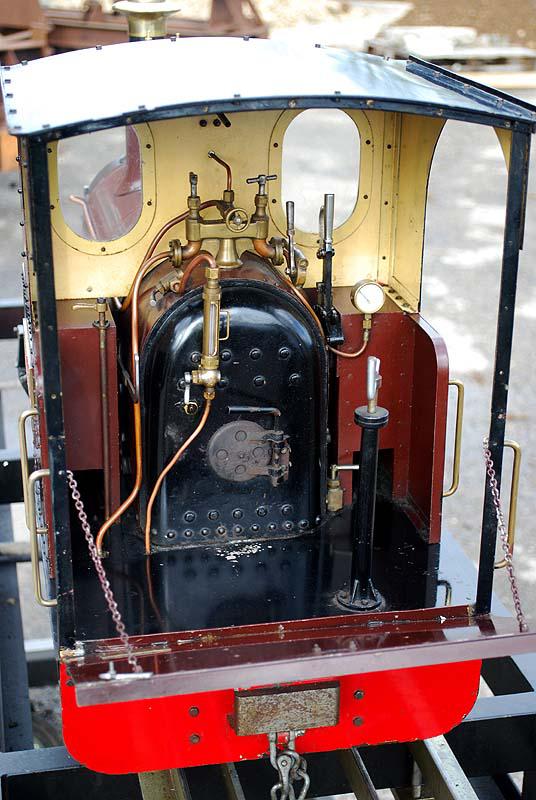 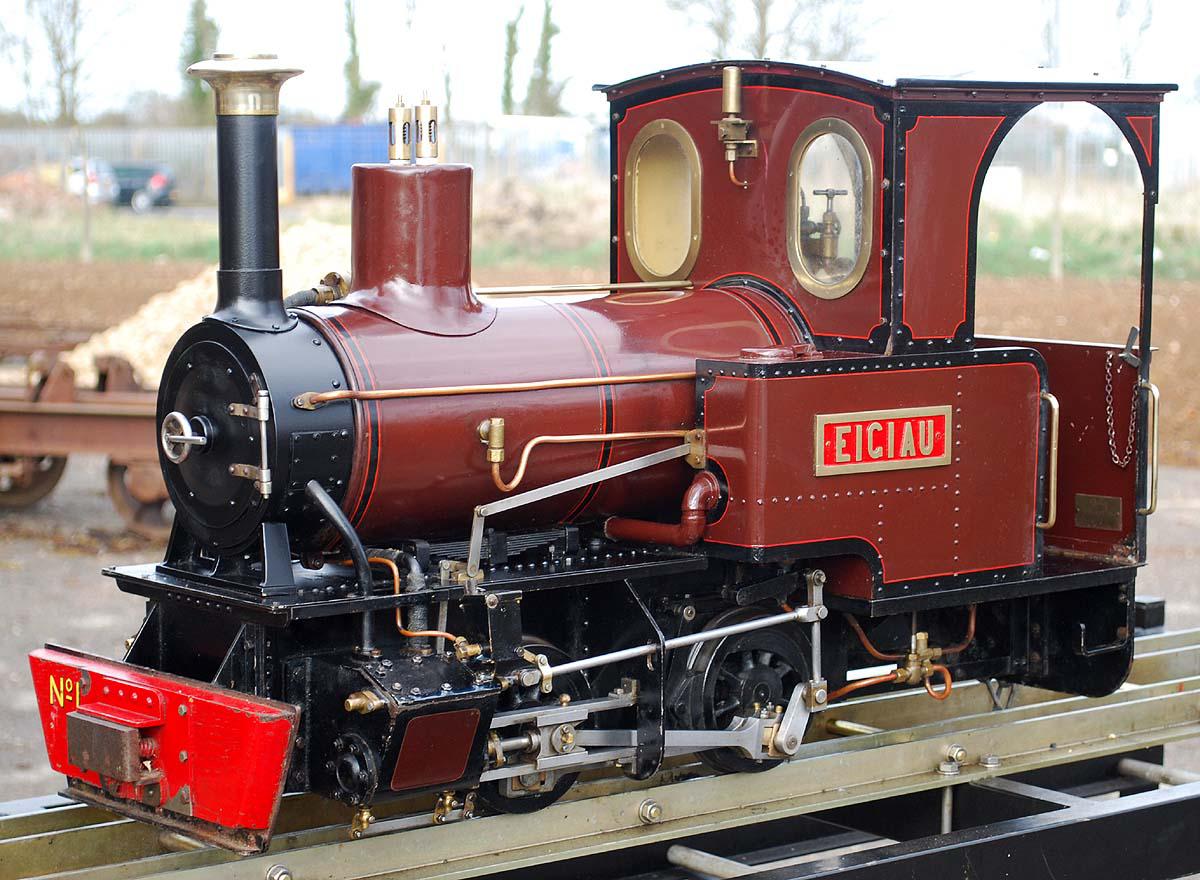 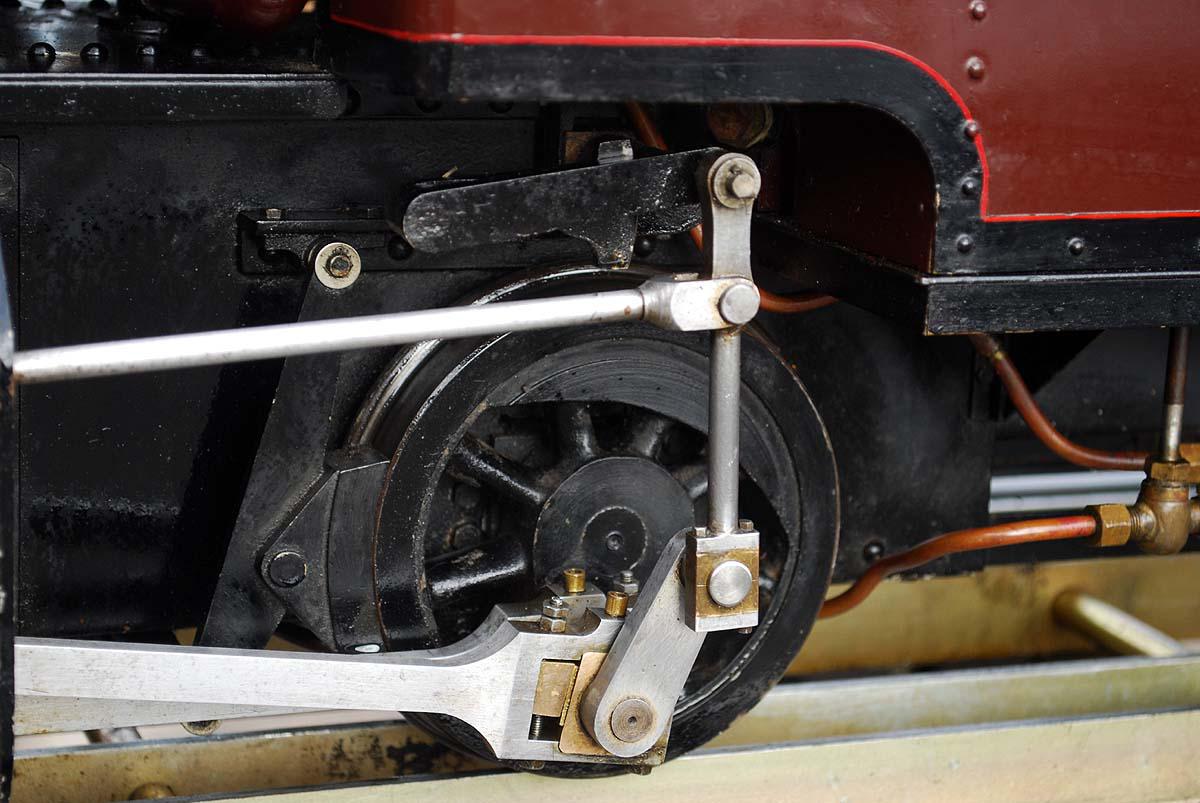 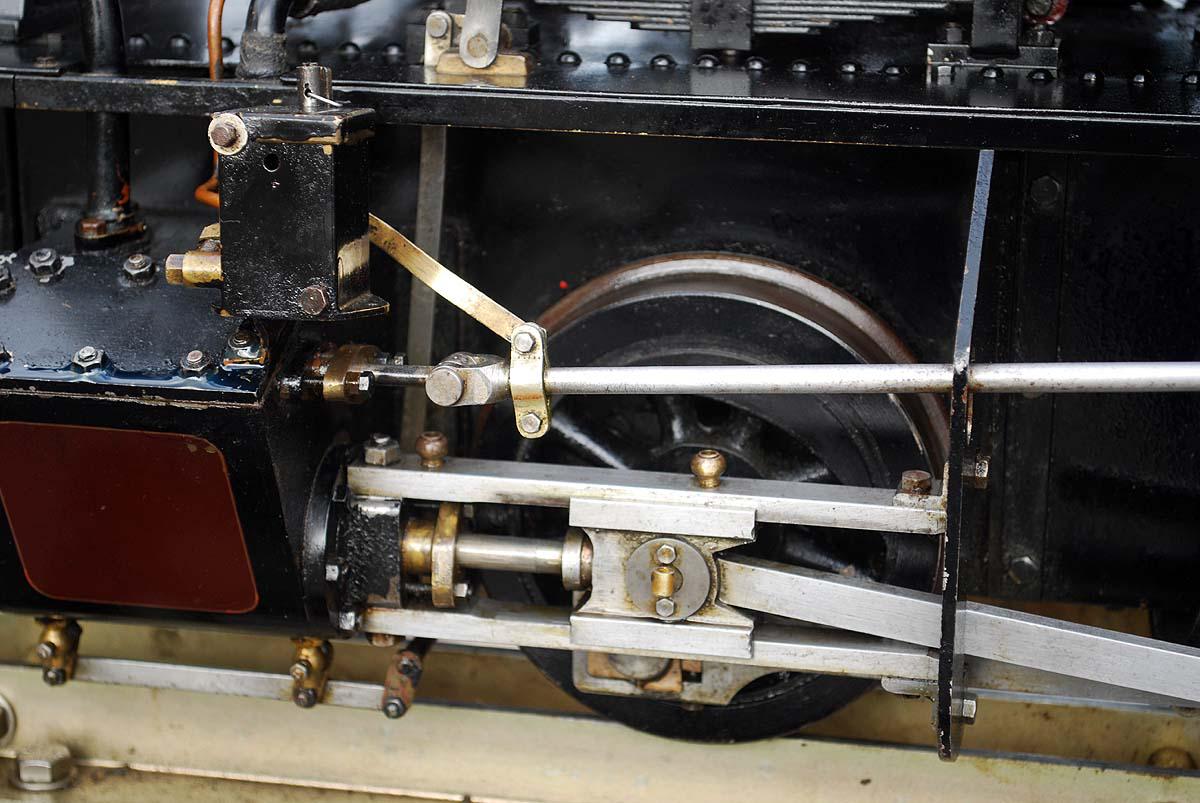 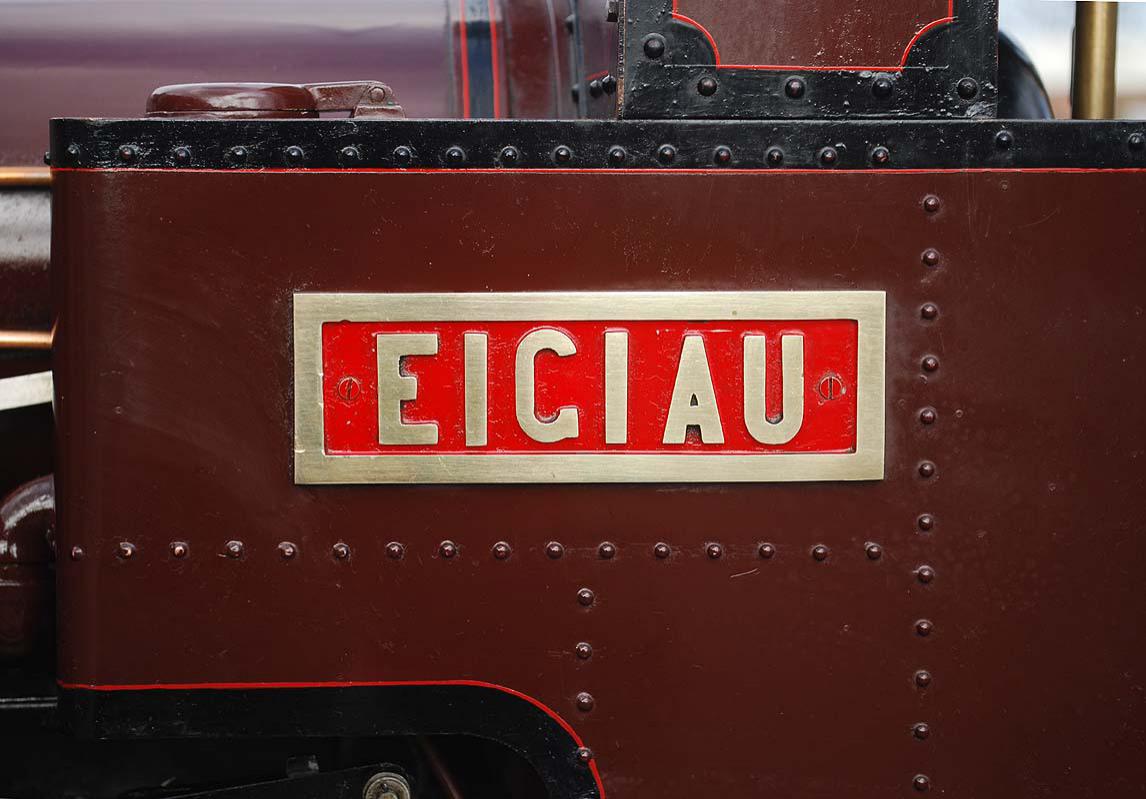 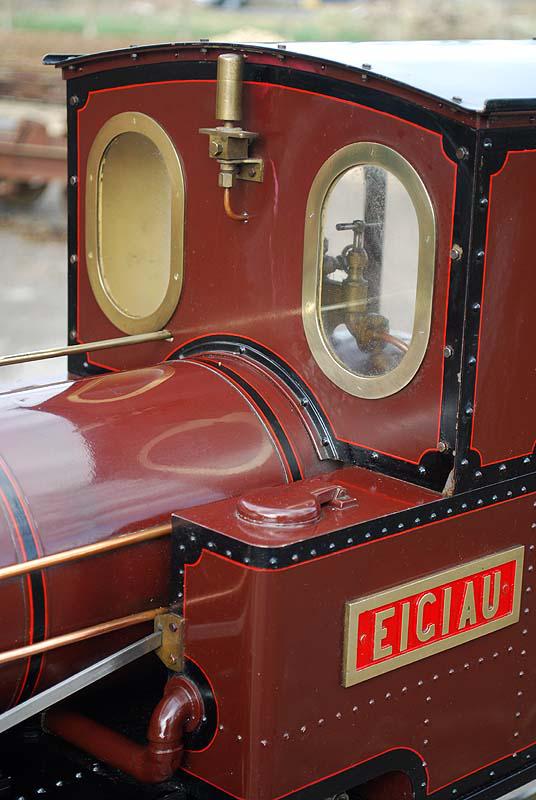 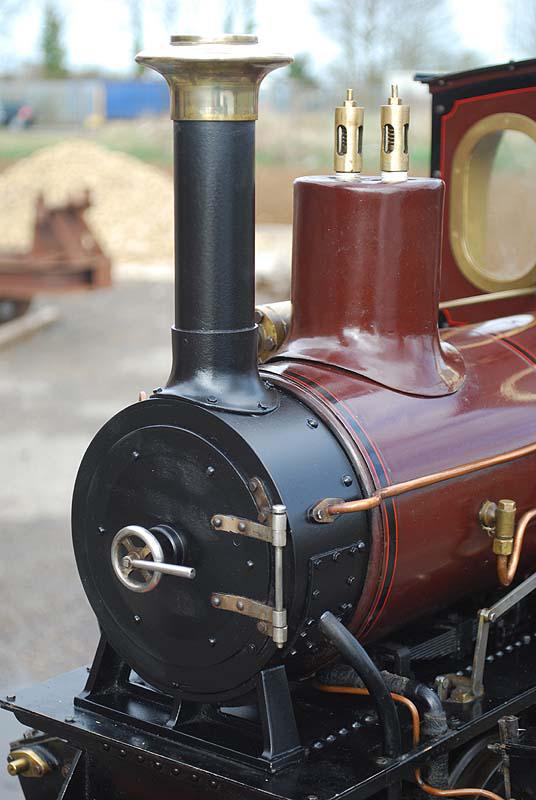 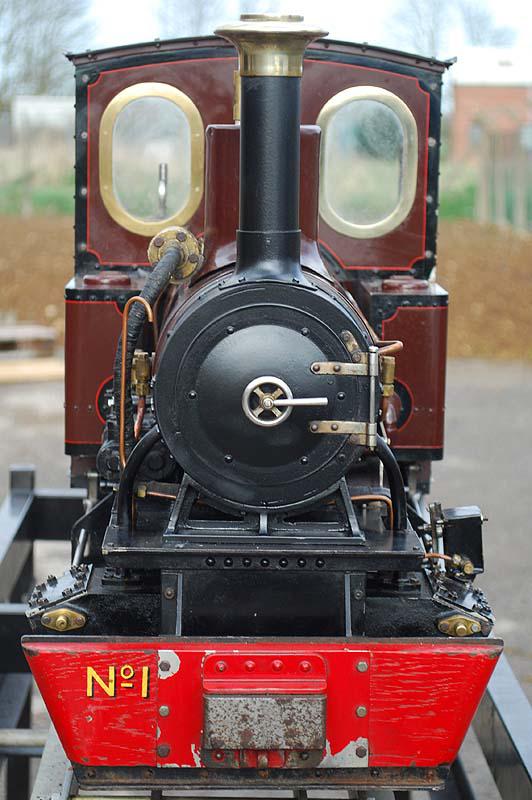 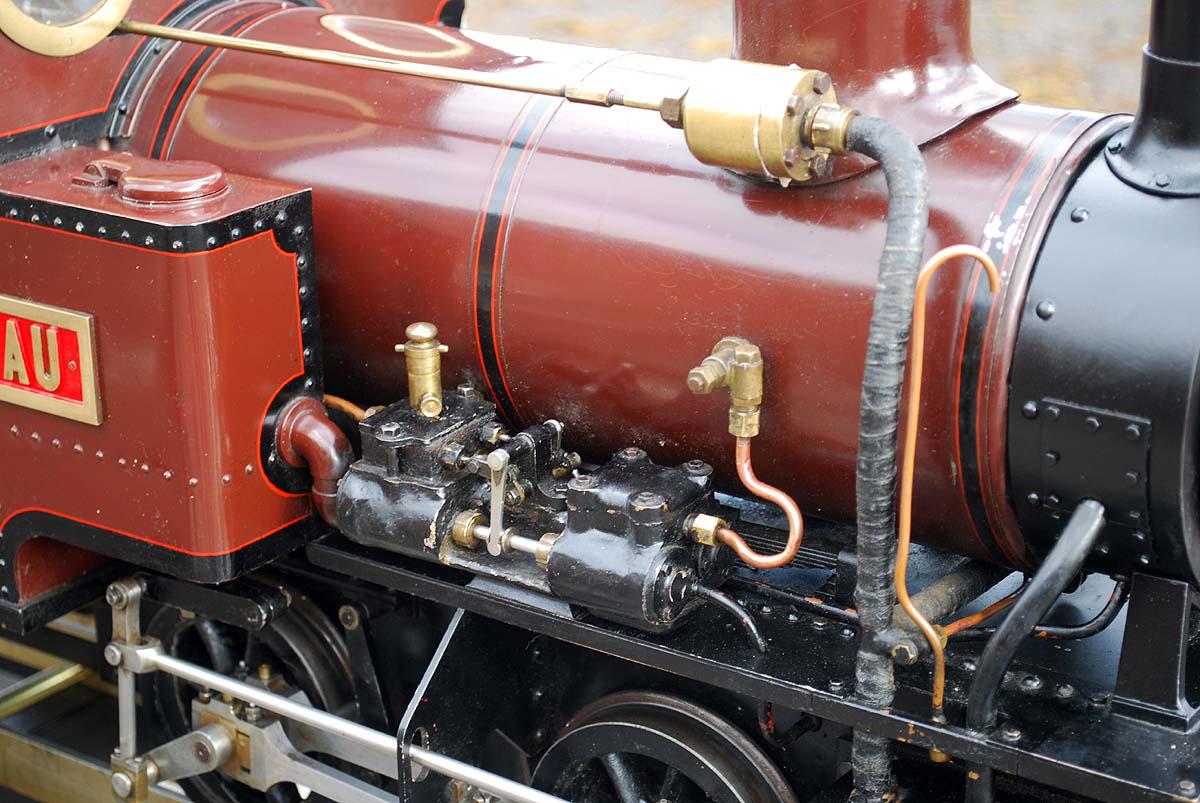 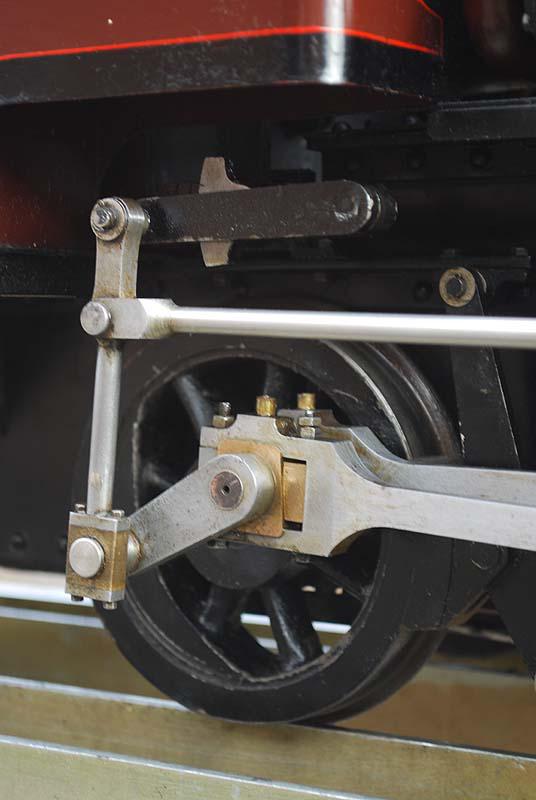 We sold this back in 2013, since when it's been on display in the owner's house - last time steamed was in the workshop here, seen in the clip below. Words and pictures below are from 2013 - the engine looks pretty much the same now, it has acquired nicely done replica O&K works plates.

A finely made 5 inch gauge Orenstein & Koppel, the builder went to Bressingham where the preserved engine was then resident in order to measure and photograph it. Built from his own drawings, using castings from patterns he made to suit, this is a well-detailed model that runs particularly well - there's a clip of it running in the workshop here.

I collected this one from its builder, a man still modelling prolifically although now in gauge 1 - less a concession to age, more to living and working on a narrow boat (which he built himself and in which this locomotive has been on display for many years).