Sold July 2005 Back to Archive 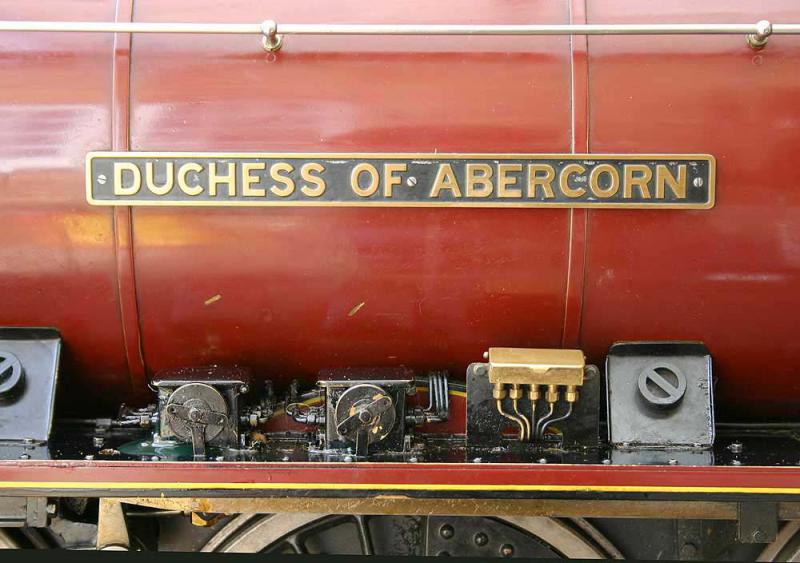 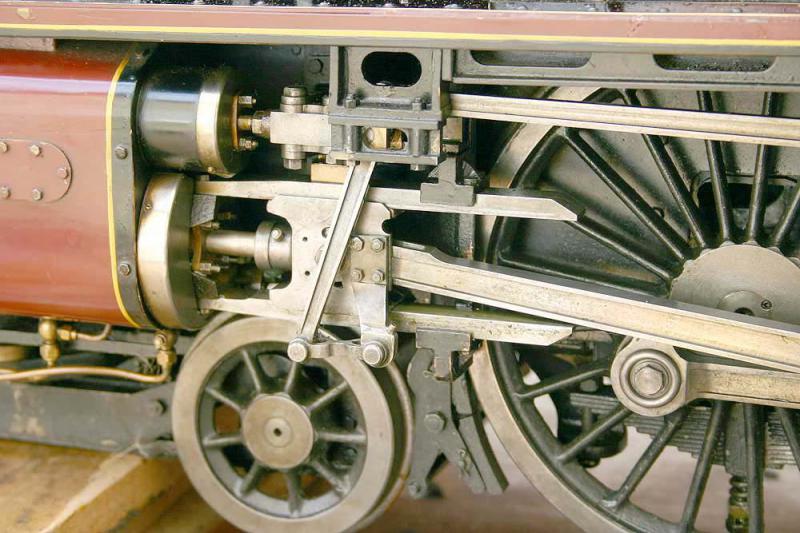 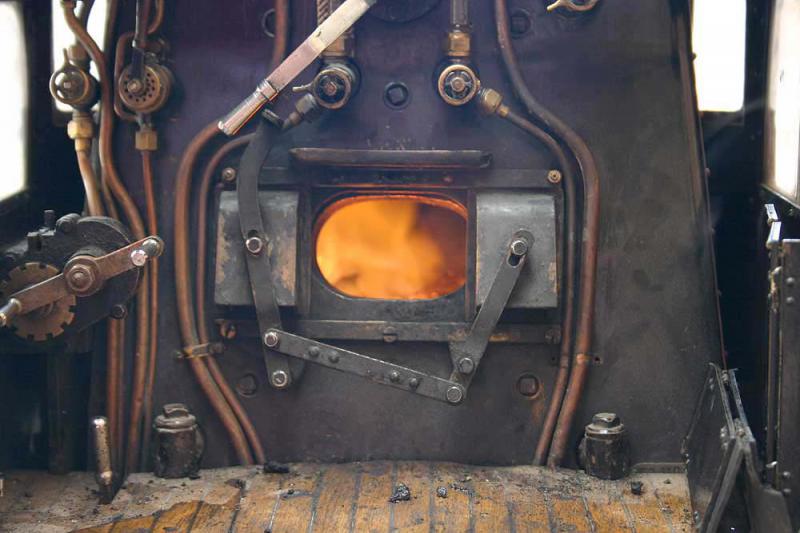 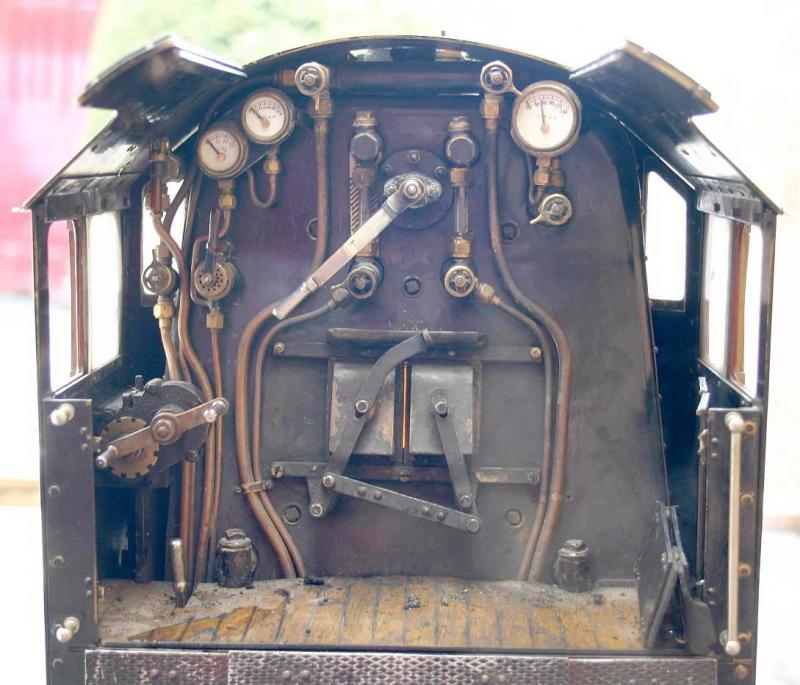 An absolute monster of an engine weighing in at 352 pounds for the locomotive and something around another 80 for the tender - it's the only 5 inch gauge engine I've had in that couldn't be lifted between two of us.

Built to exhibition standard throughout, completed as one of a batch of four in 1992. This one was rather more special than its siblings, kept by the builder and reserved for his attack on IMLEC. With a boiler pressed to 110psi, four cylinders and an all-up weight approaching four hundredweight he should certainly have been in with a chance before some rather over-enthusiastic driving caused the front bogie to derail. Losing some minutes getting started again (given that the engine is a four-man lift), some load was shed and the run completed with a modest 26 passengers behind the driver. The performance put him in second place for efficiency at the end of the day, but with the highest drawbar power by some considerable margin. For the rest of that year, MLB Engineering who provided drawings and castings for the project advertised their design as "the most powerful five inch gauge locomotive in the country".

The detailing is superb throughout. Working water scoop on the tender with dummy spray bars for the coal. Dummy axlebox lubricators on the running boards (only non-functional so that the correct - minute- sized pipe could be used to plumb them). Flanged pipe unions to injectors.

The engine has just come in, having been stored for some years. It had a brief run this afternoon when the boiler inspector was here, before a good service and cleanup starts over the next few weeks. Available later in the year - if interested you'll need strong friends, a good supply of coal for the shed-sized firebox and a decent length track to give it a run on.

Completely magnificent, I've fallen for this one in a big way.