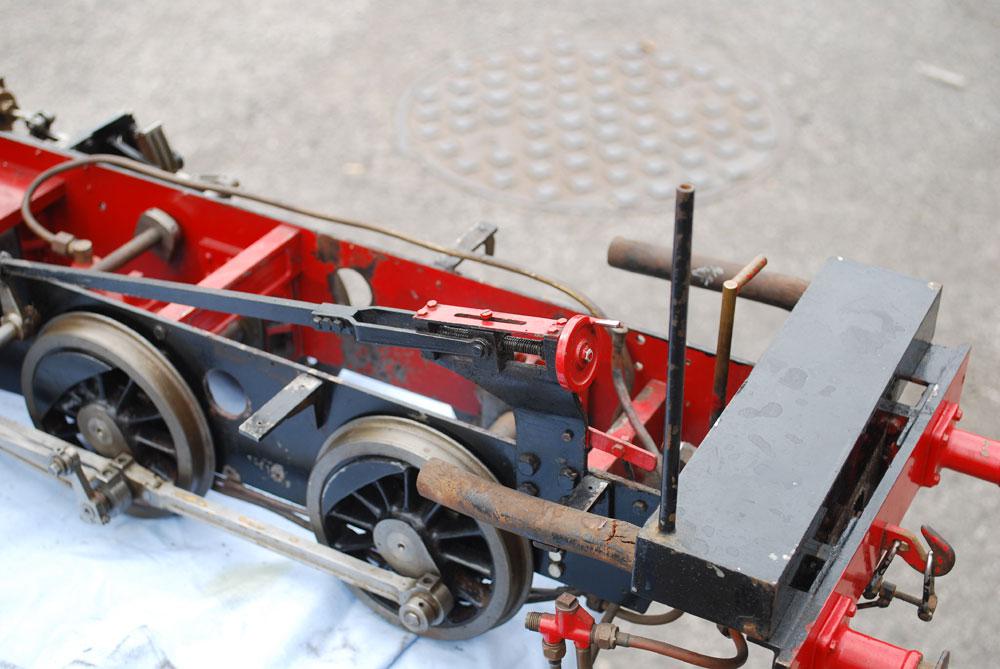 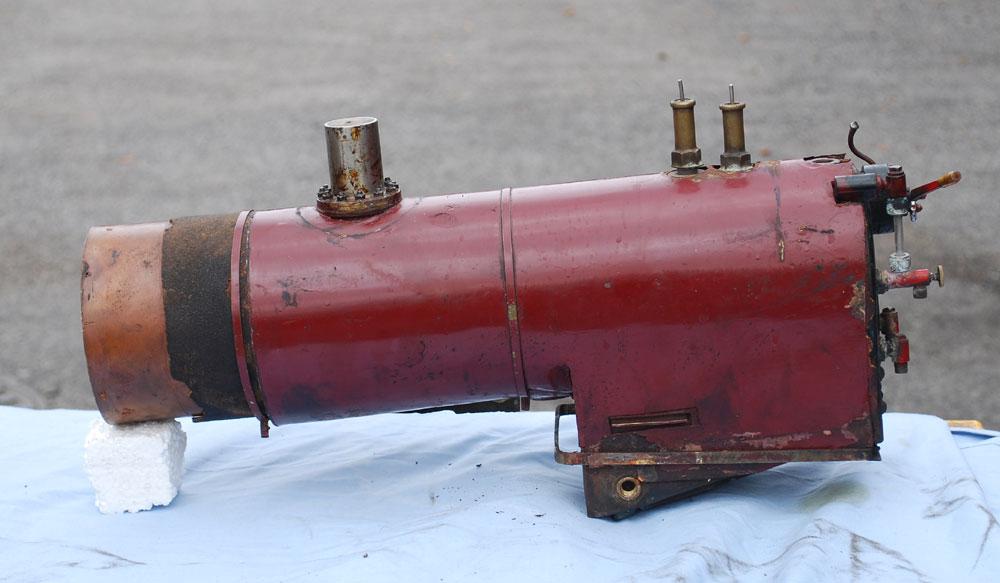 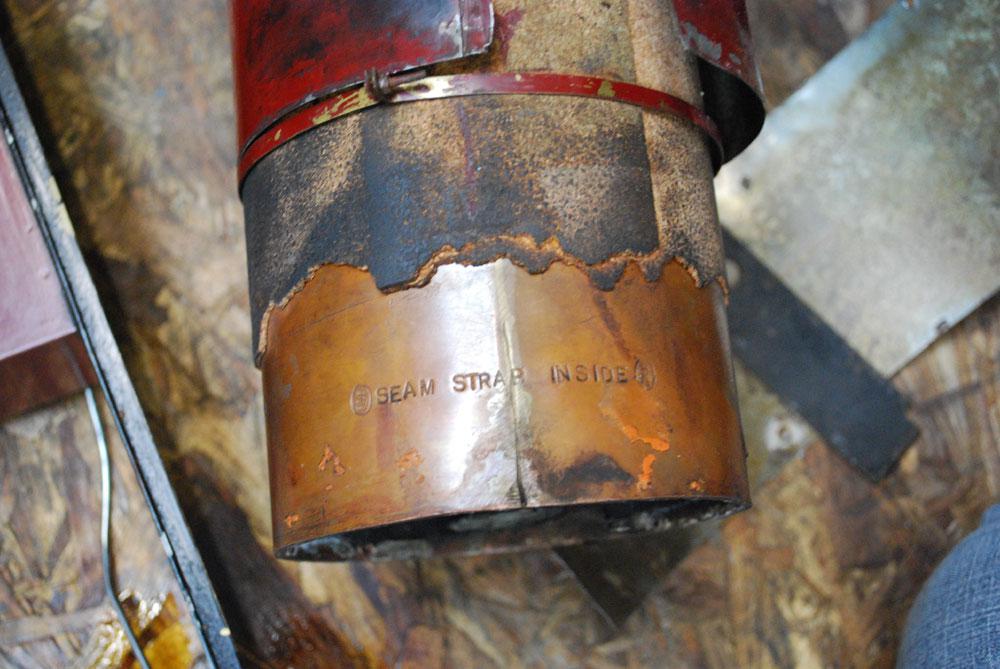 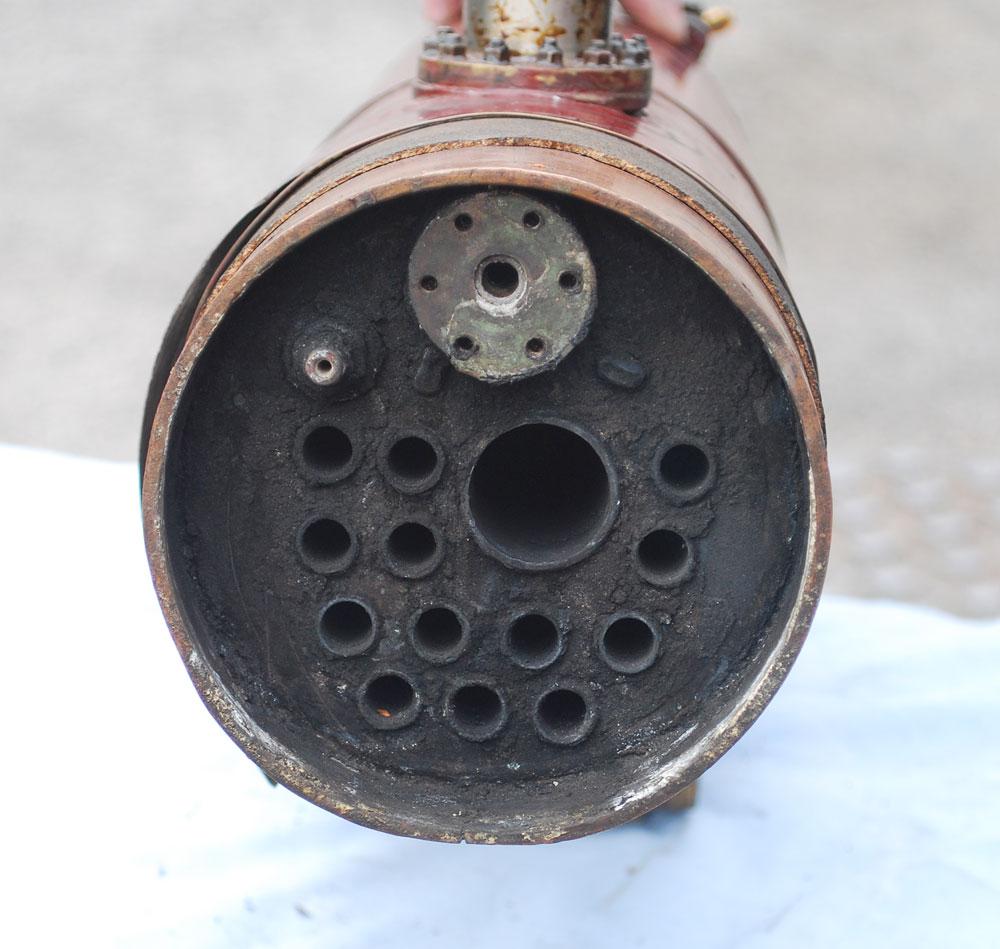 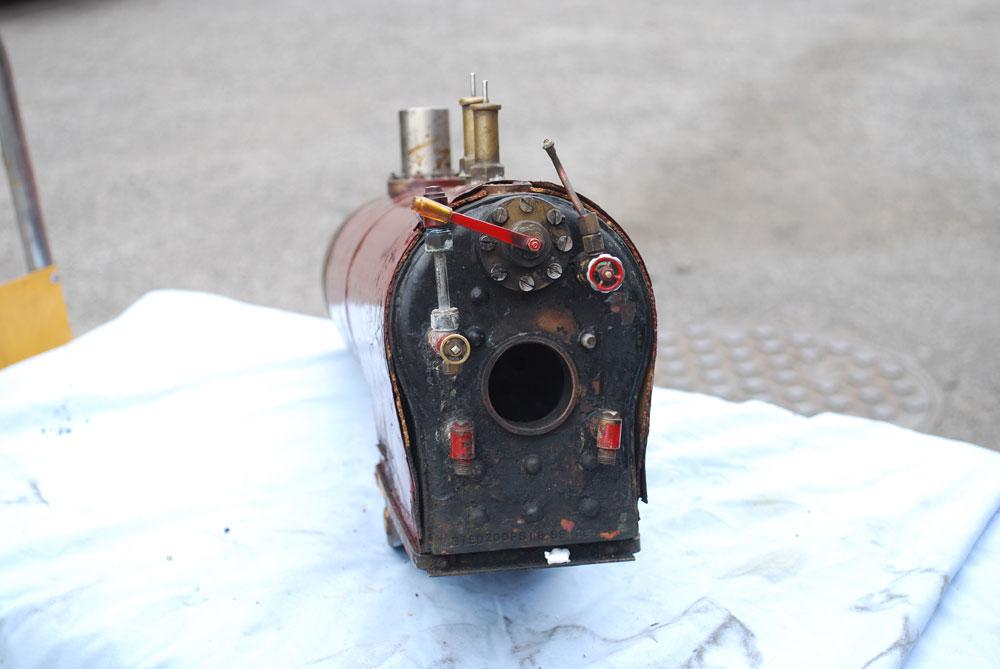 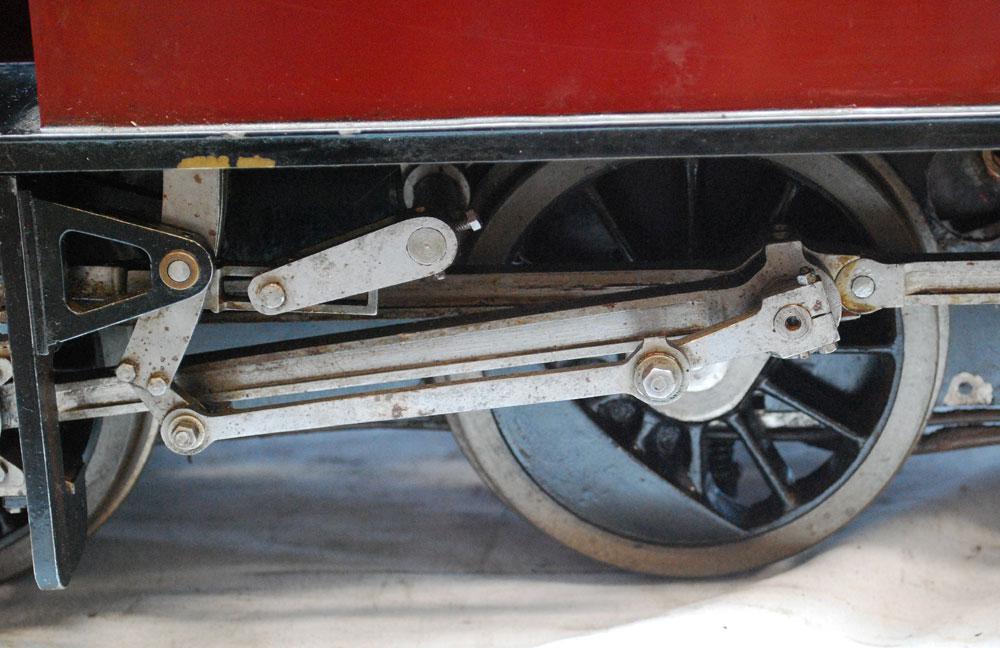 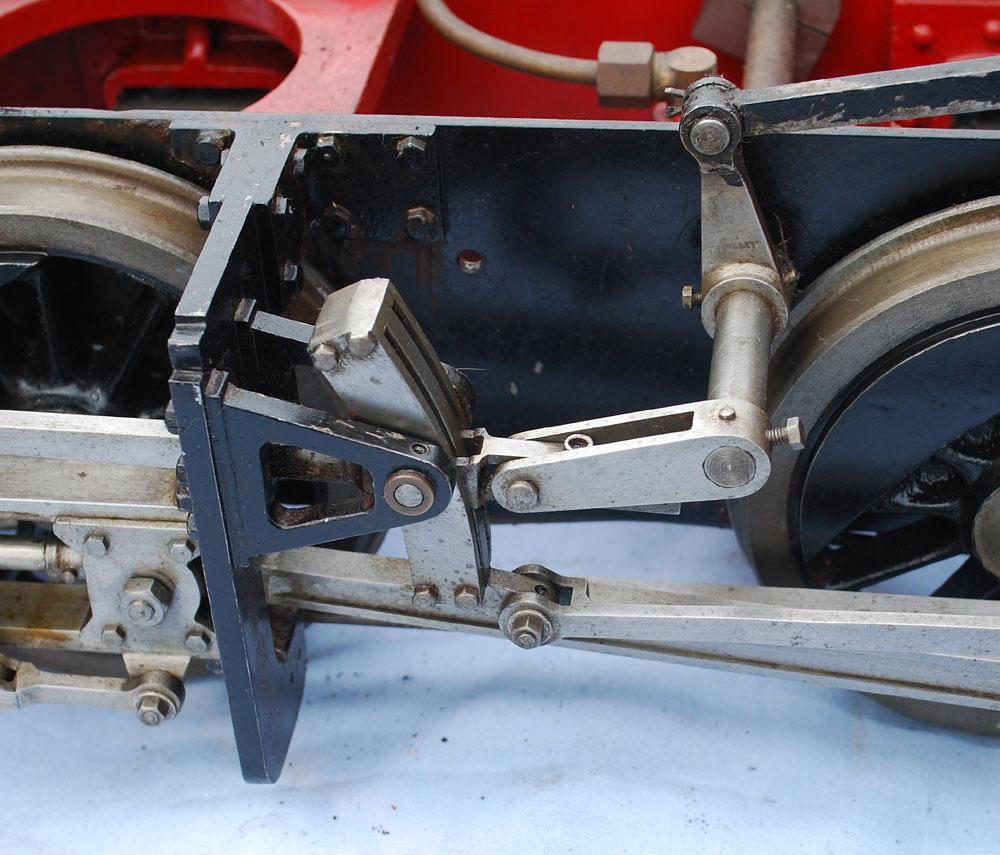 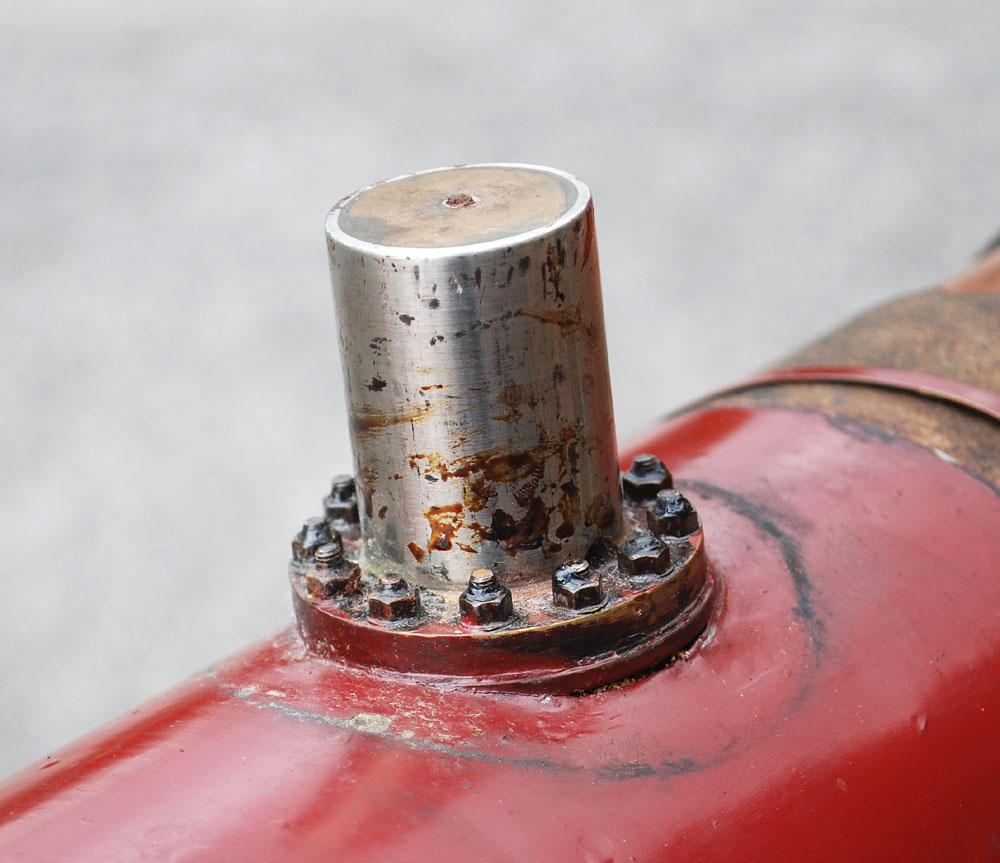 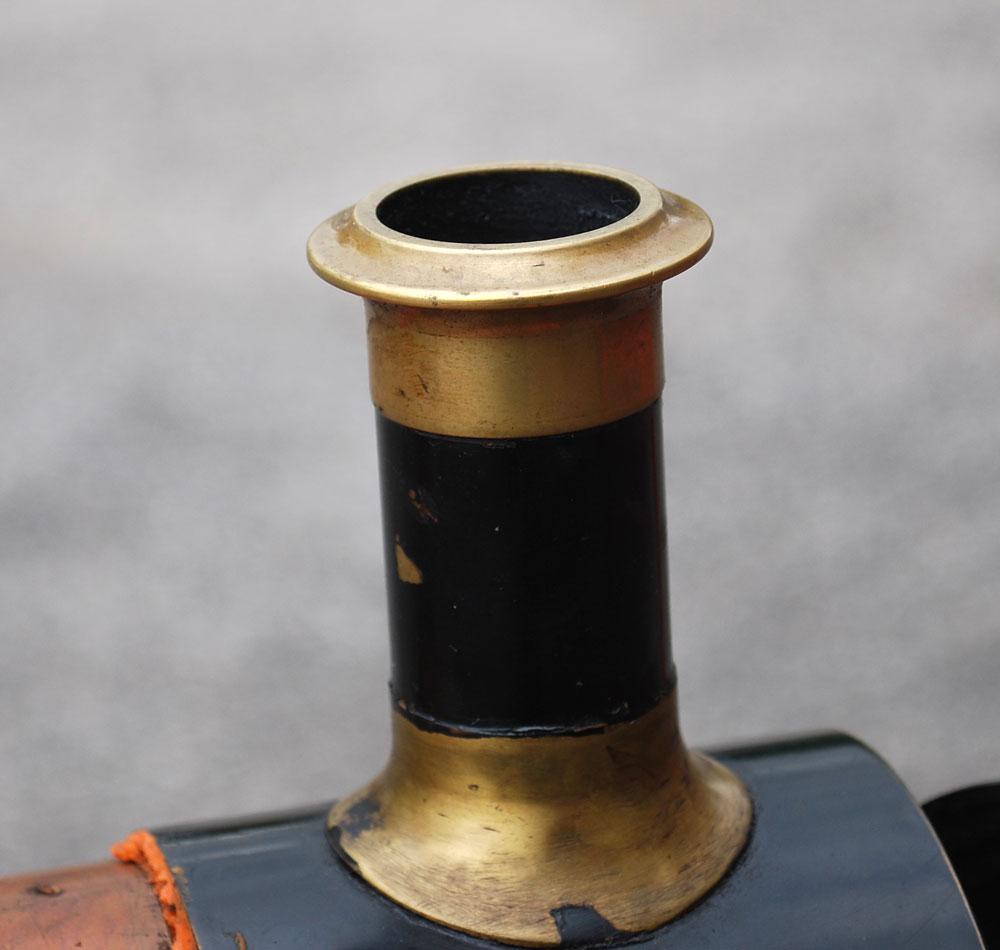 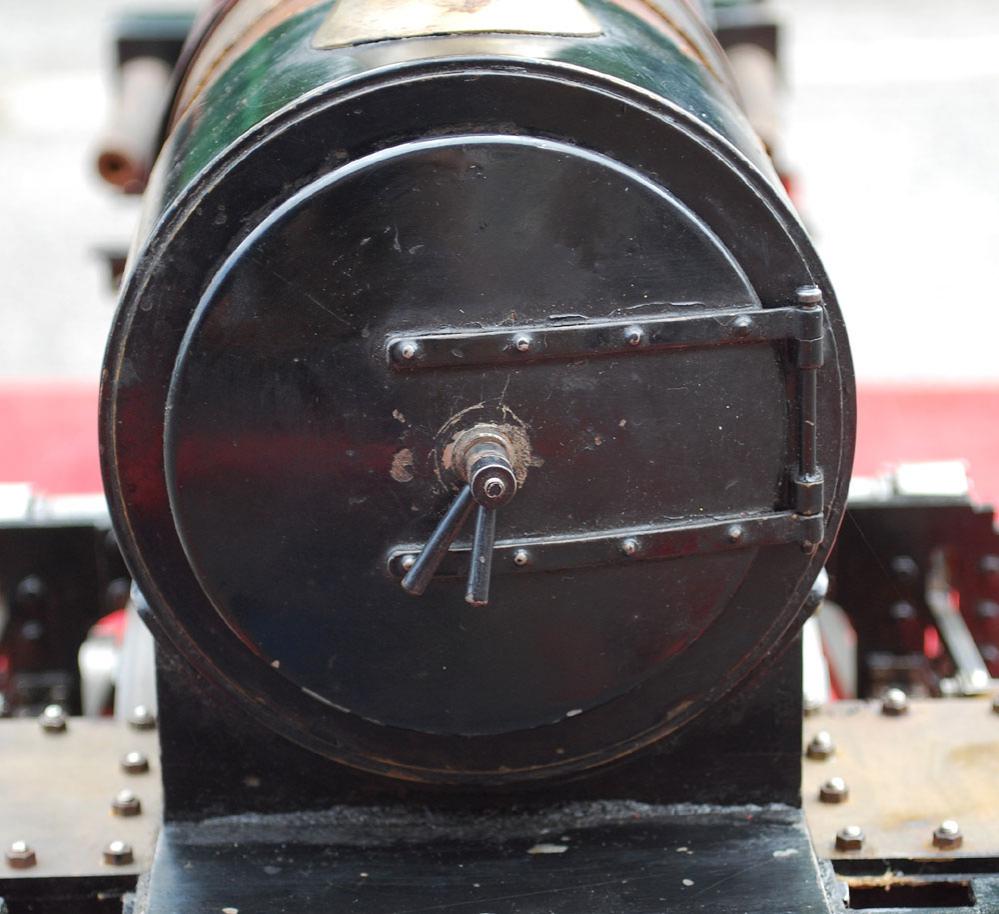 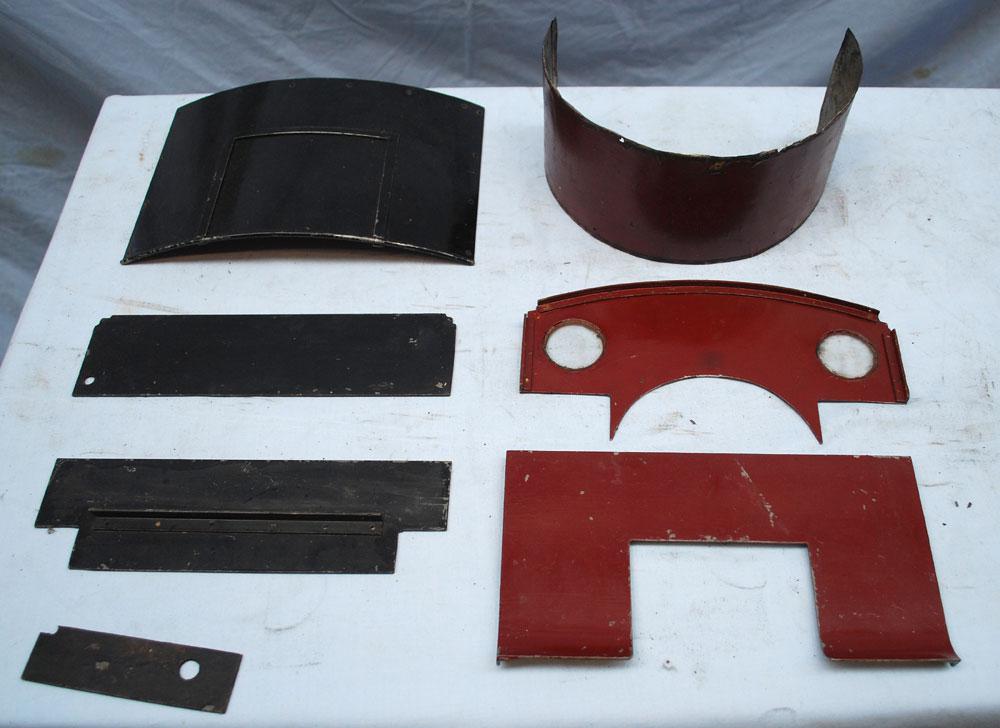 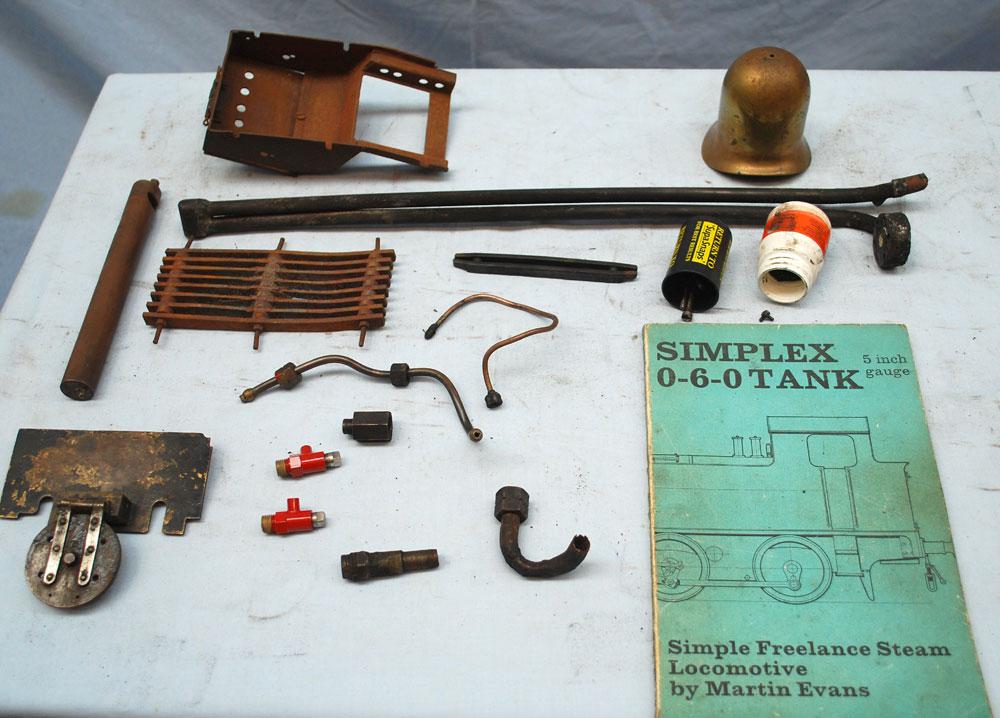 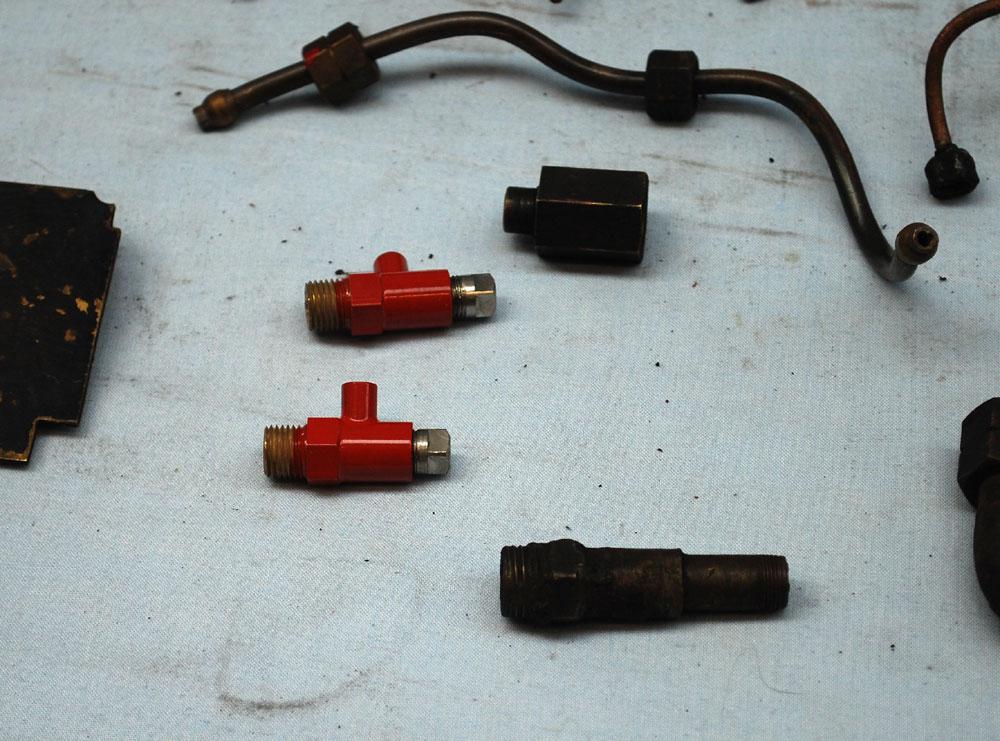 A "Simplex" which was dismantled some years ago for attention to a leaky regulator - in the way these jobs tend to go, it ended up sitting under the bench, other projects got in the way until finally, with advancing years, the owner decided he had managed to accumulate about three lifetimes of work in the shed. Over the past couple of years several interesting engines - both running and projects - have arrived with us as part of his rationalisation program, including the Paris-Orleans Pacific and rare LNER A8 you might have seen on our stand at Alexandra Palace in January.

The engine is, as far as I can see, complete and simply needs reassembly after the regulator has been attended to. Chassis is nicely made, boiler is by the estimable John Ellis, silver-soldered copper construction.

Complete with the Martin Evans book of words.