Sold August 2010 Back to Archive 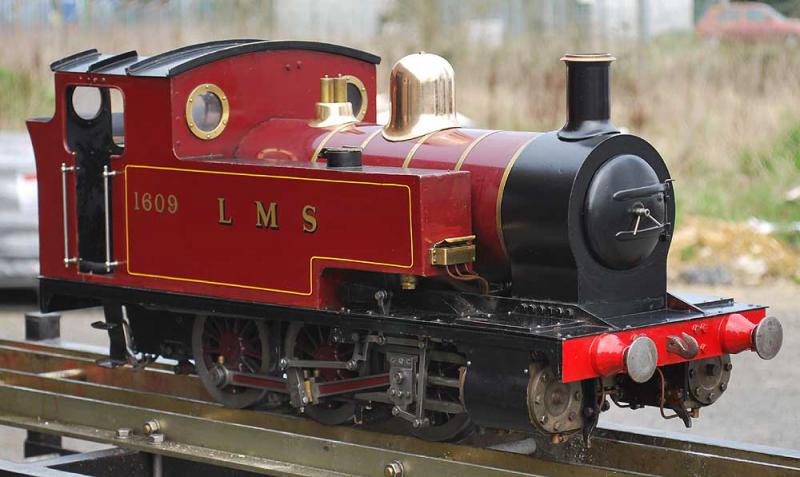 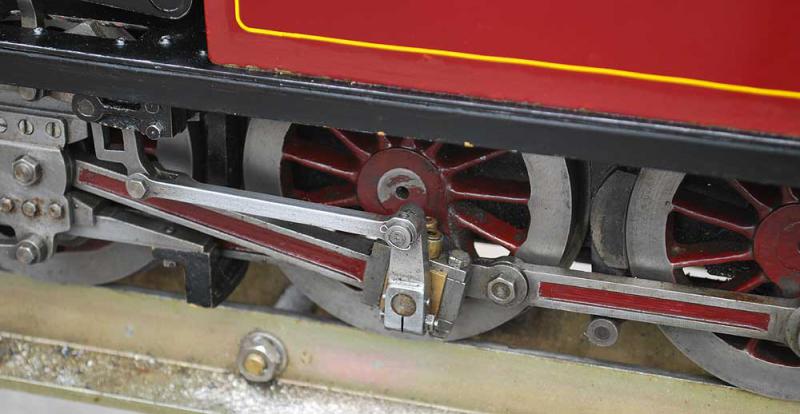 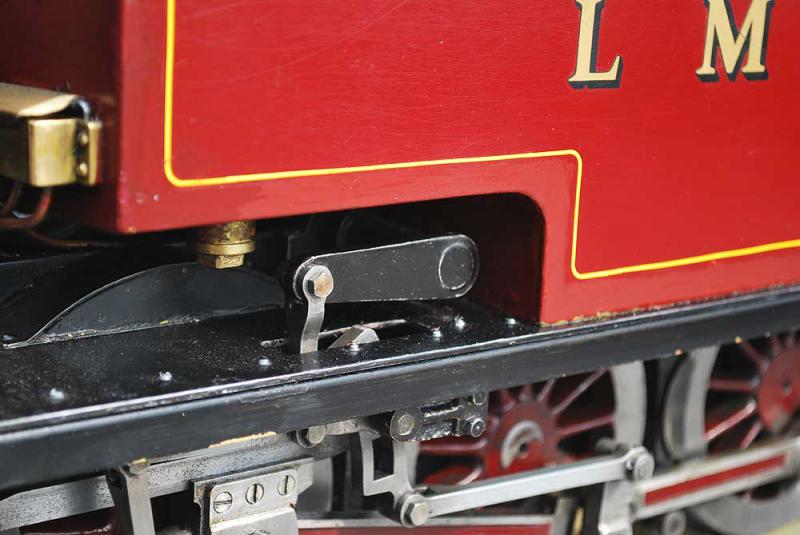 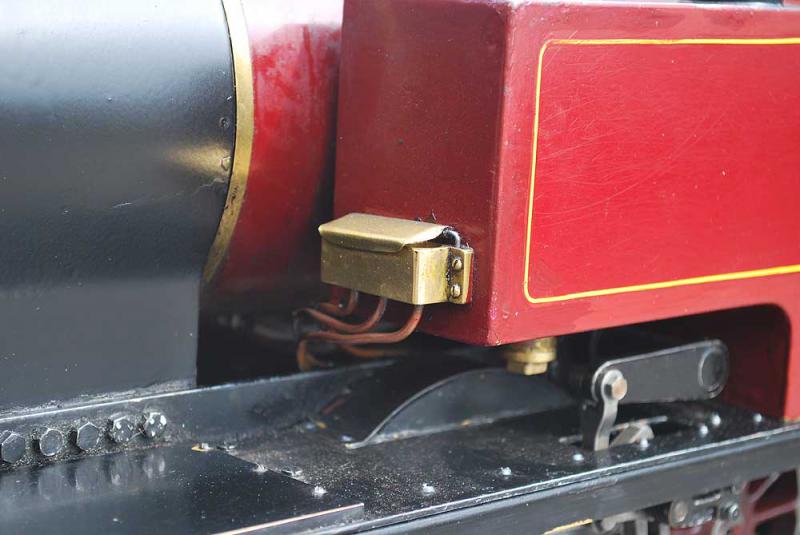 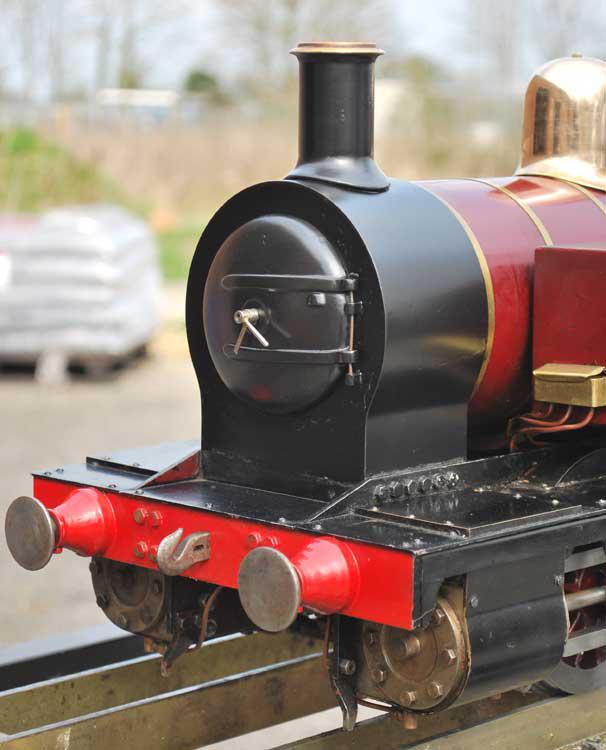 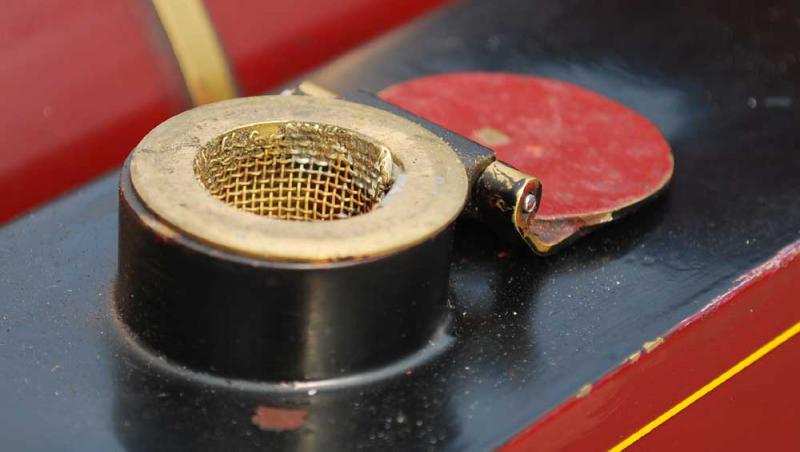 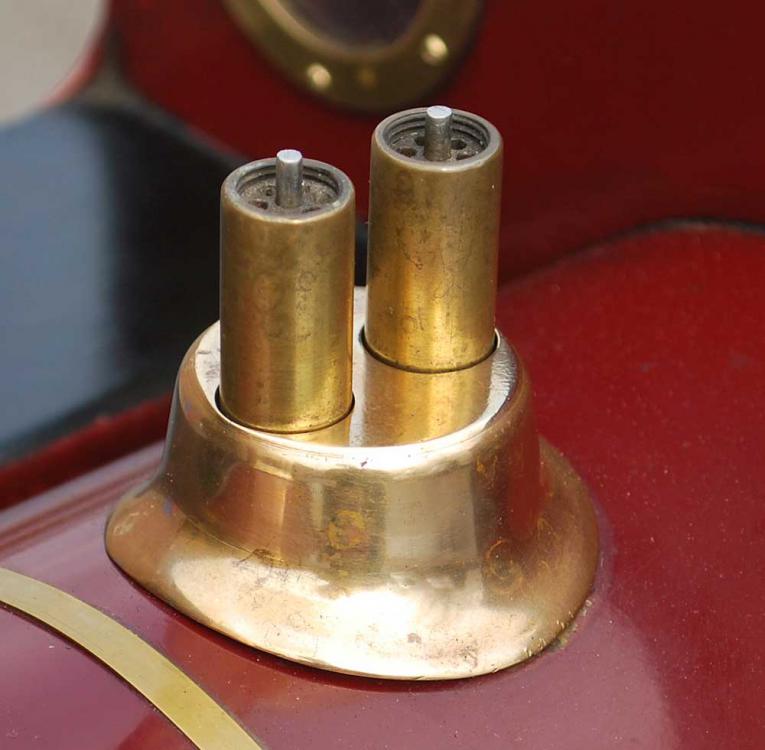 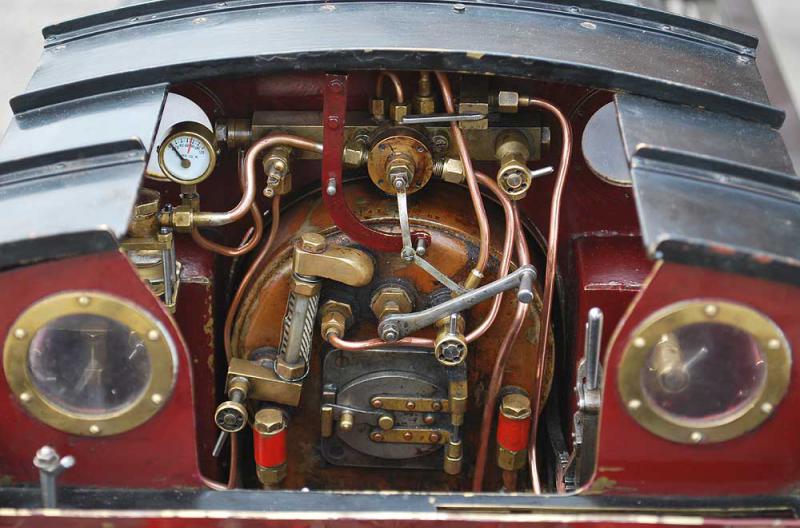 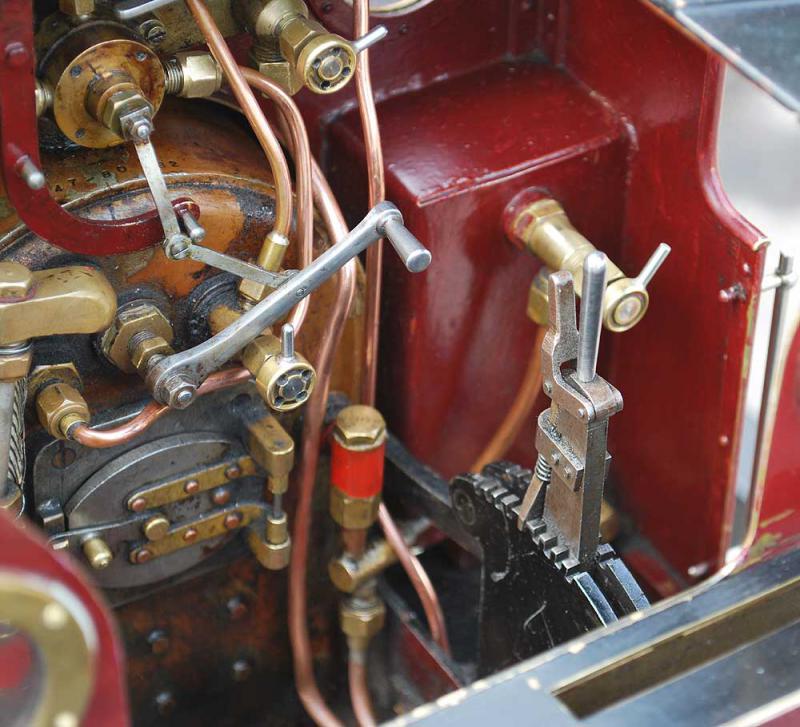 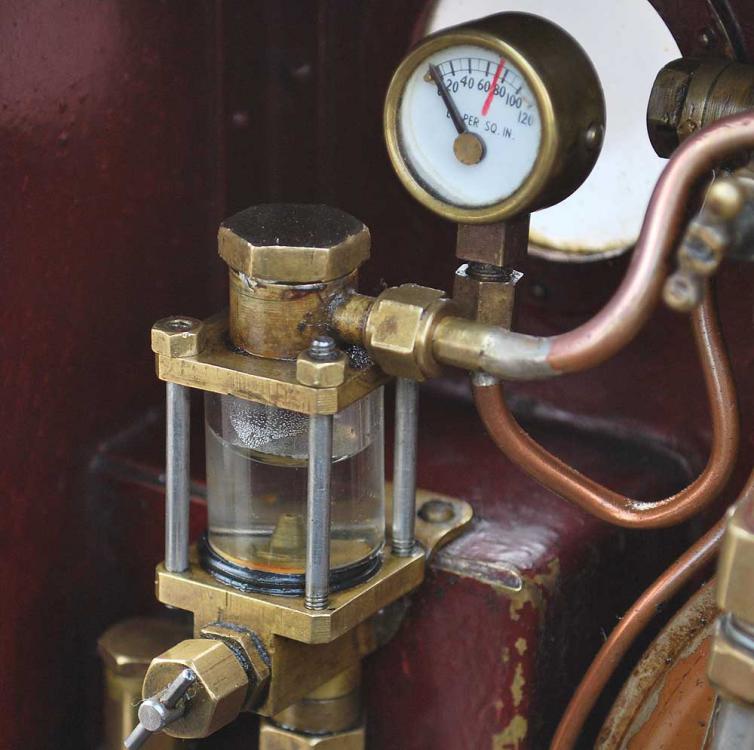 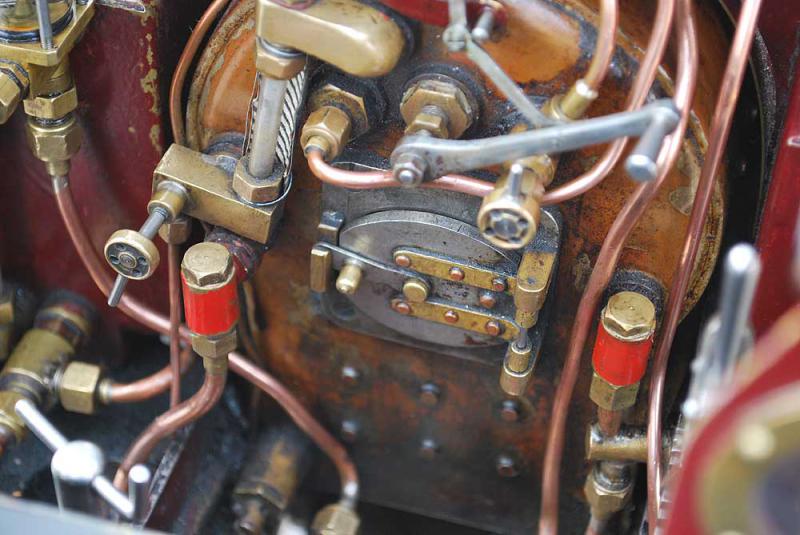 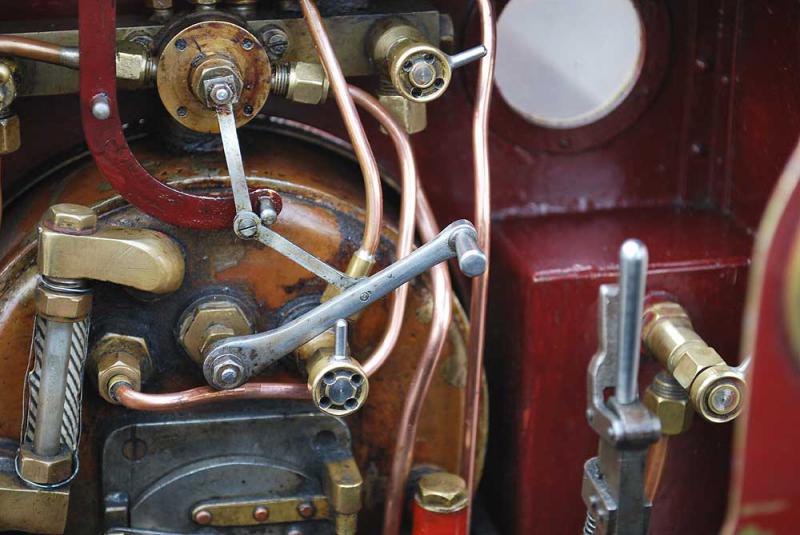 One of the nicest Butches Ive had in, a particularly well-made engine that runs very quietly. There were a plethora of well-proportioned tank engines of this type and size which got swept away by Evans all-conquering Simplex design when it appeared they seem, slowly, to be making a bit of a return.

Remote axle-box oilers have been fitted to the front of the water tanks, which is an eminently sensible idea for all side tank engines, many of which come in here with axle boxes that last saw oil when the engine was assembled. Water tanks have mesh filters in the fillers, contributing to reliability of the injector.