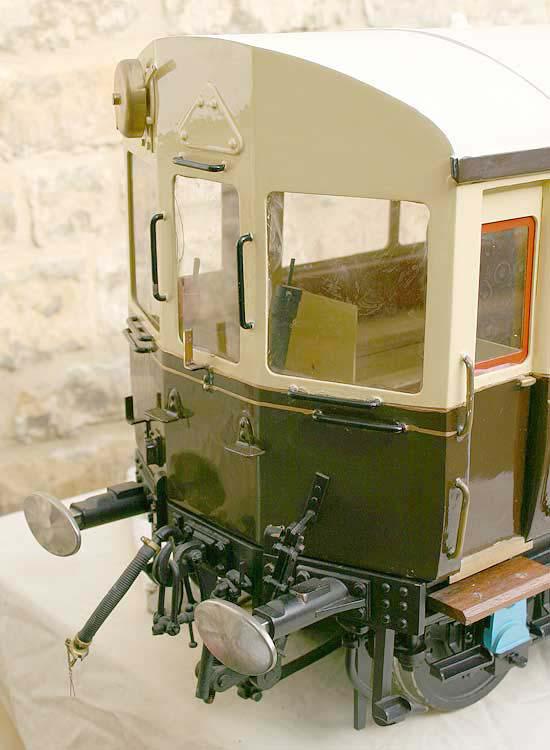 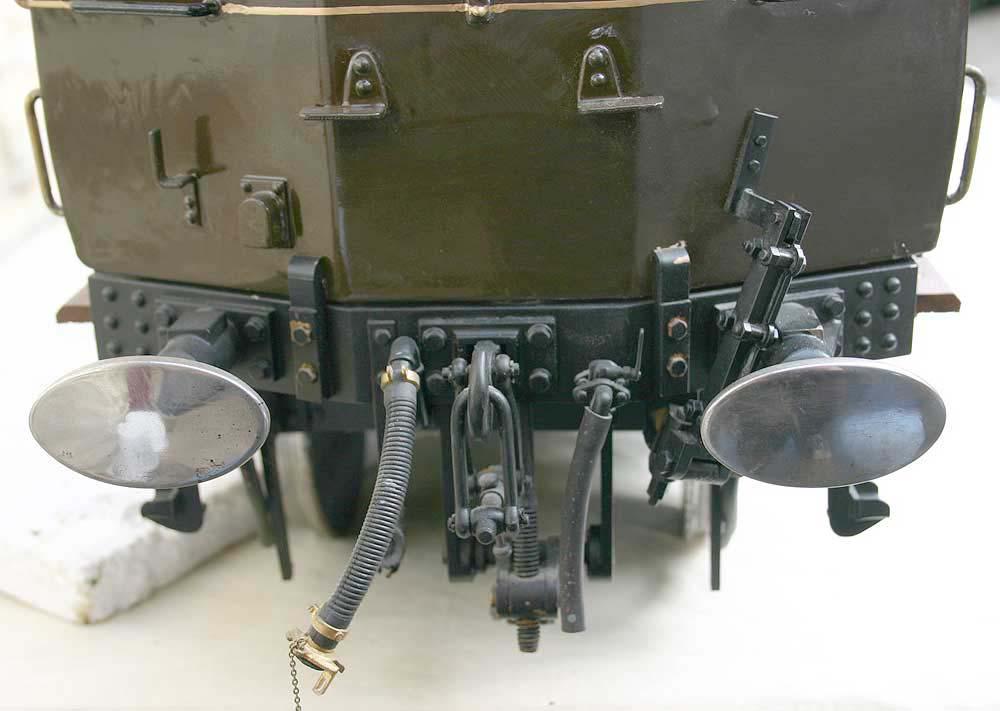 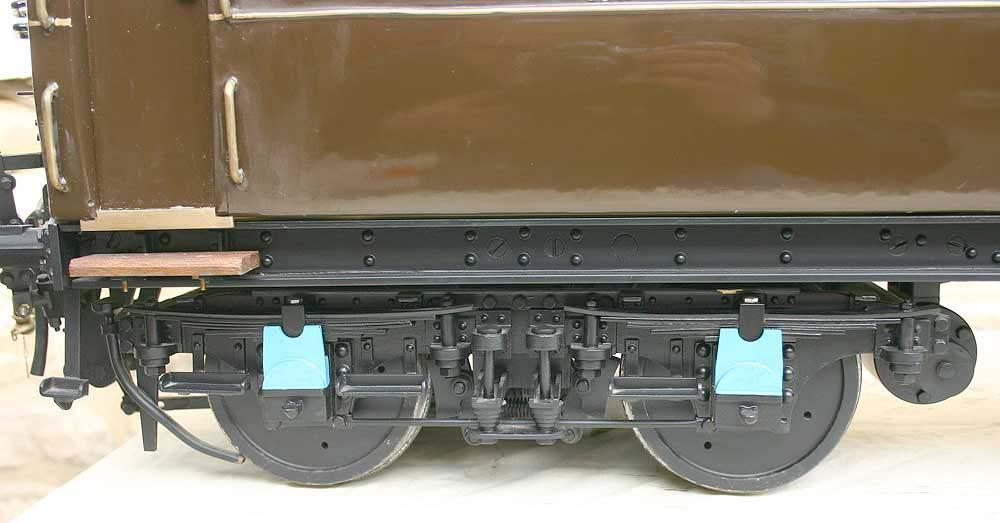 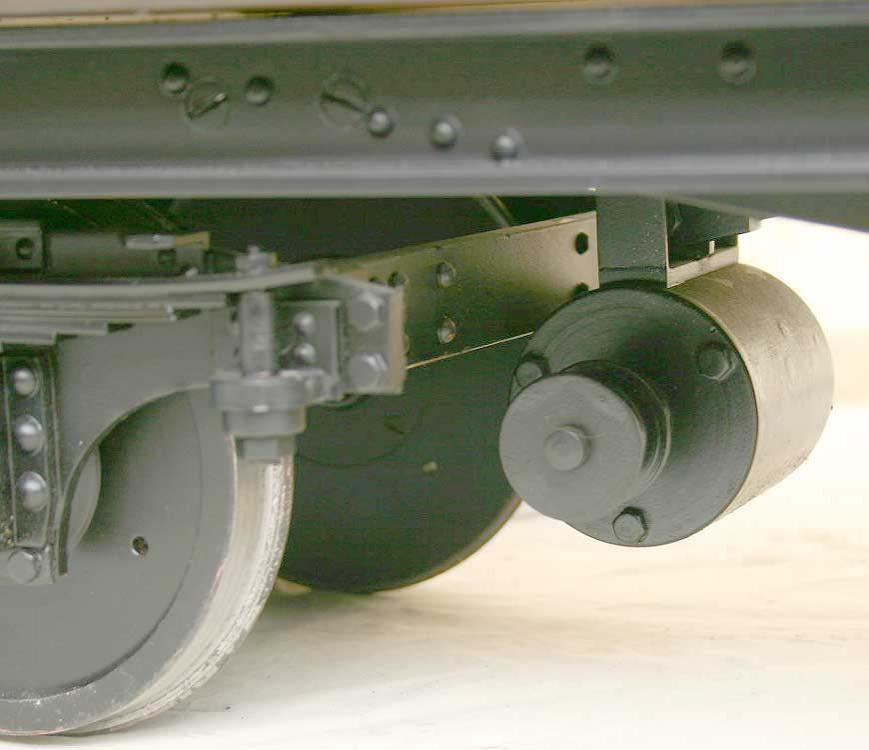 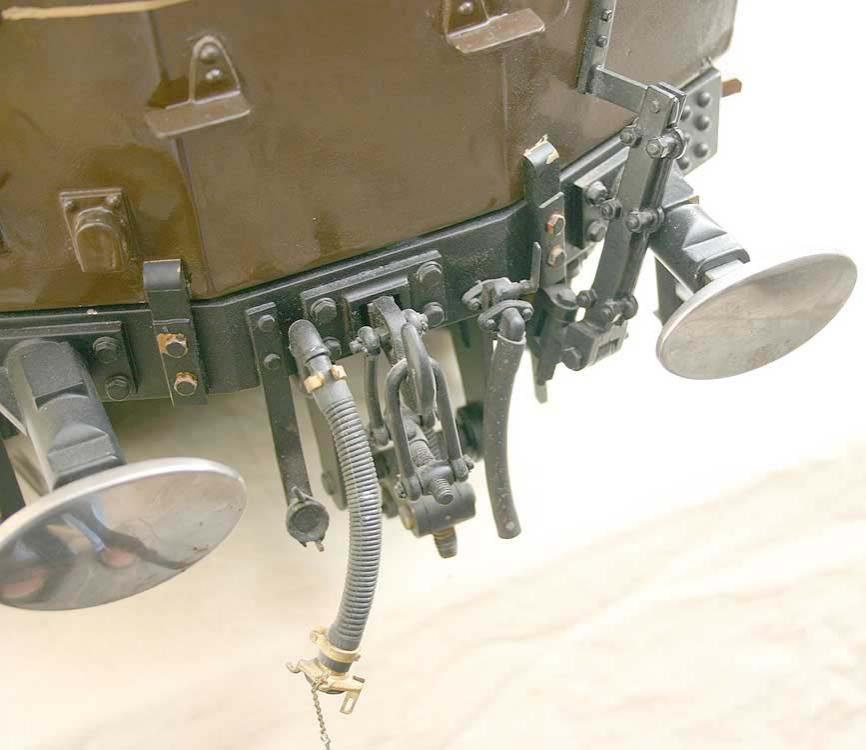 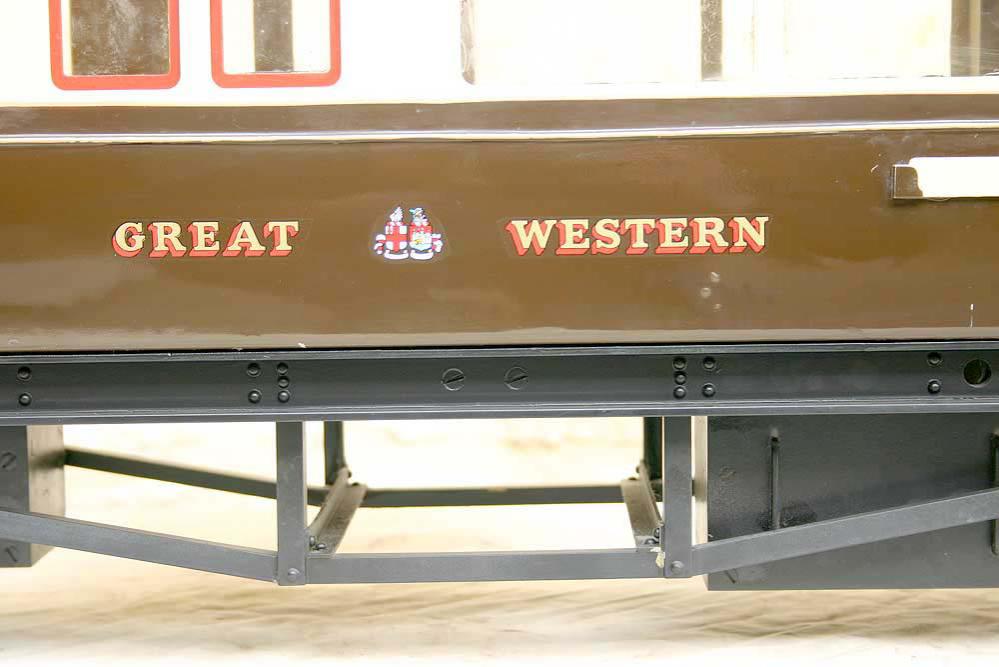 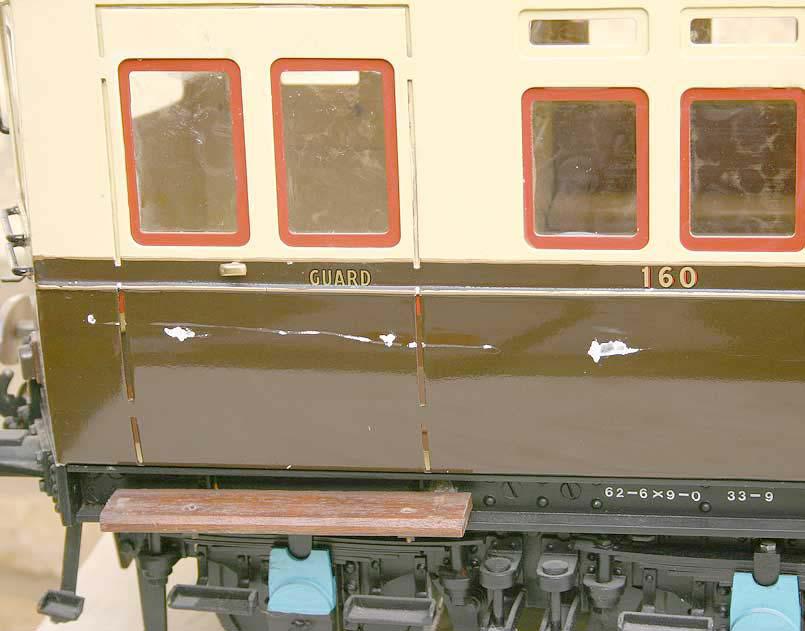 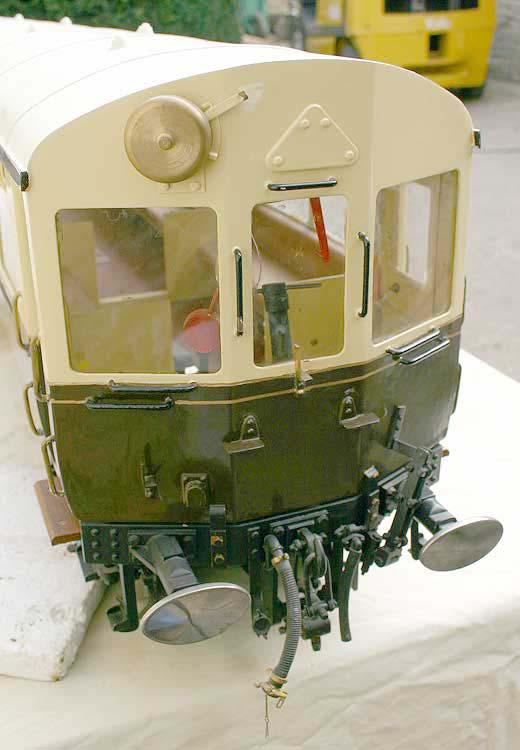 In these days of little diesel multiple units, happy to run in either direction over short haul commuter runs, it's easy to forget the special problems associated with steam haulage on these services seventy years ago. Running engines around their trains involved points and passing loops, turning engines completely required a turntable, neither ideal for the short, stop-start intensive running on the huge network of short branch lines spread across the country.

Ever in the vanguard, the Great Western, whilst experimenting with new-fangled diesel rail cars, investigated ways to alleviate the problems involved in steam-hauling on these routes. After diverse attempts to tackle the problem, their final solution involved a modified coach with driver's compartment in the end. When running locomotive-first, driver and fireman occupied their conventional places in the cab, running bunker first - typically using a 14xx 0-4-2 or one of the ubiquitous 0-6-0 Pannier tanks. At the end of the line, the driver moved into the coach, whereupon the locomotive controls were coupled through mechanically to a duplicate set of controls in his compartment. Large bells mounted above the driving compartment and in the locomotive cab enabled communication between driver and fireman.

Such was the success of the autocoach that they survived nationalisation and ran until made obsolete by the diesel multiple units.

This is a very finely engineered 5 inch gauge model of an autocoach, highly detailed including the train coupling gear, generator beneath the chassis, working leaf springs and fully-detailed interior. Unusually for a scale model coach, it is built entirely in steel, requiring a two man lift and will happily carry four passengers - steel rods can be pushed through holes in the chassis to provide foot pegs.

The builder had several fine locomotives to his credit, including a batch of three similarly-detailed 57xx Pannier tanks (one of which I have) built using his own drawings and patterns. This model was used as the basis of a much-simplified commercially-produced kit - whilst about the same length, there is little other similiarity between the two. The coach, whilst spending much of its time in the builder's study on a piece of display track, has been used at the club track, picking up a scar to the paint on a recent outing. This is shown in detail in one of the photographs and could easily be touched-in.