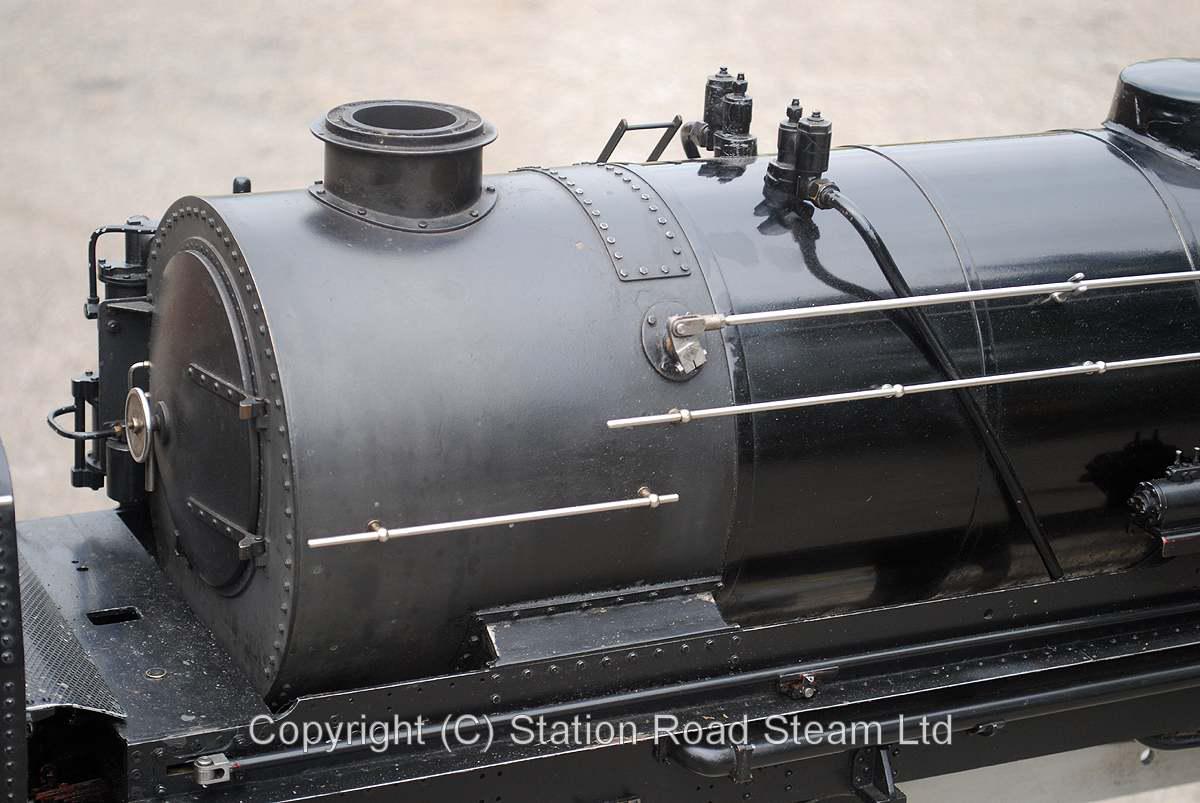 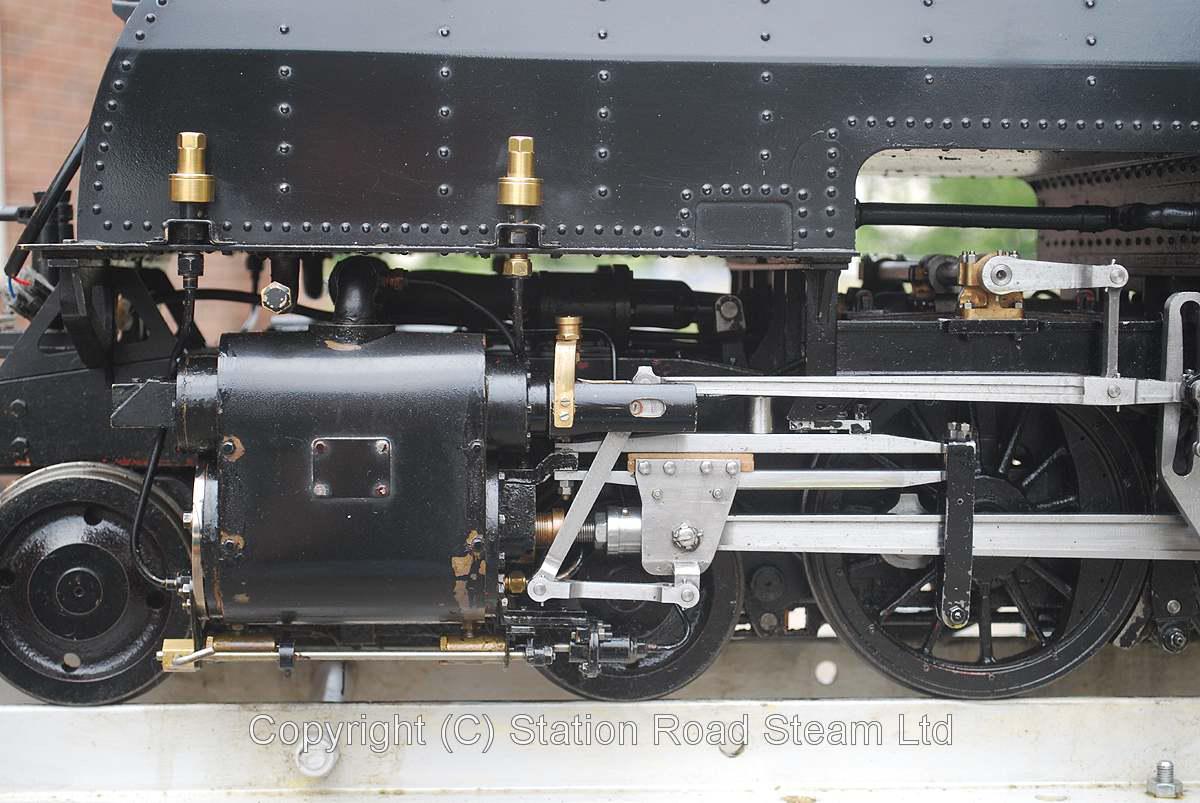 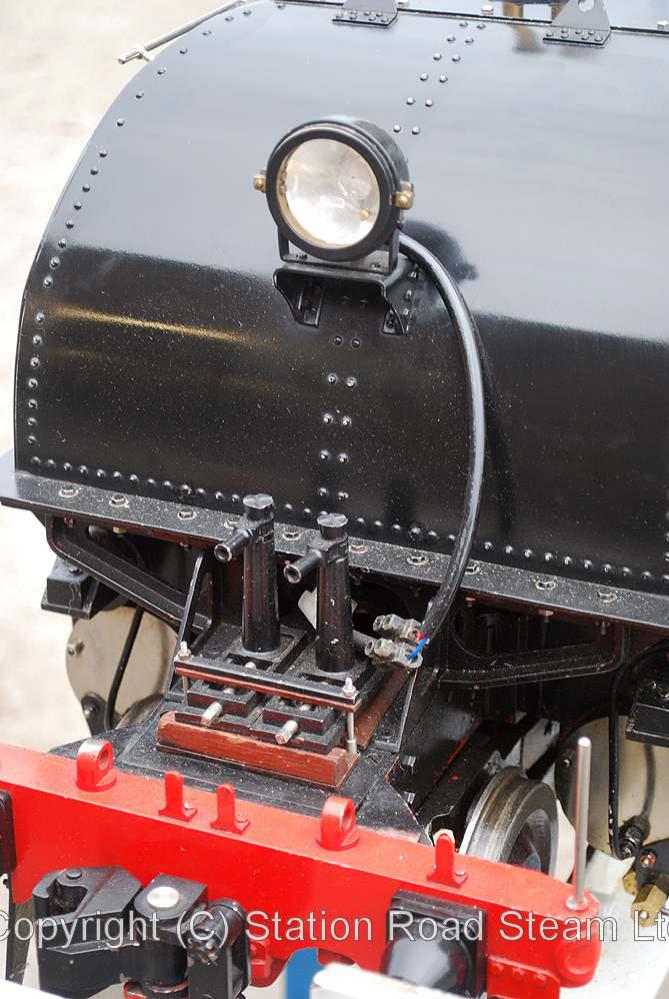 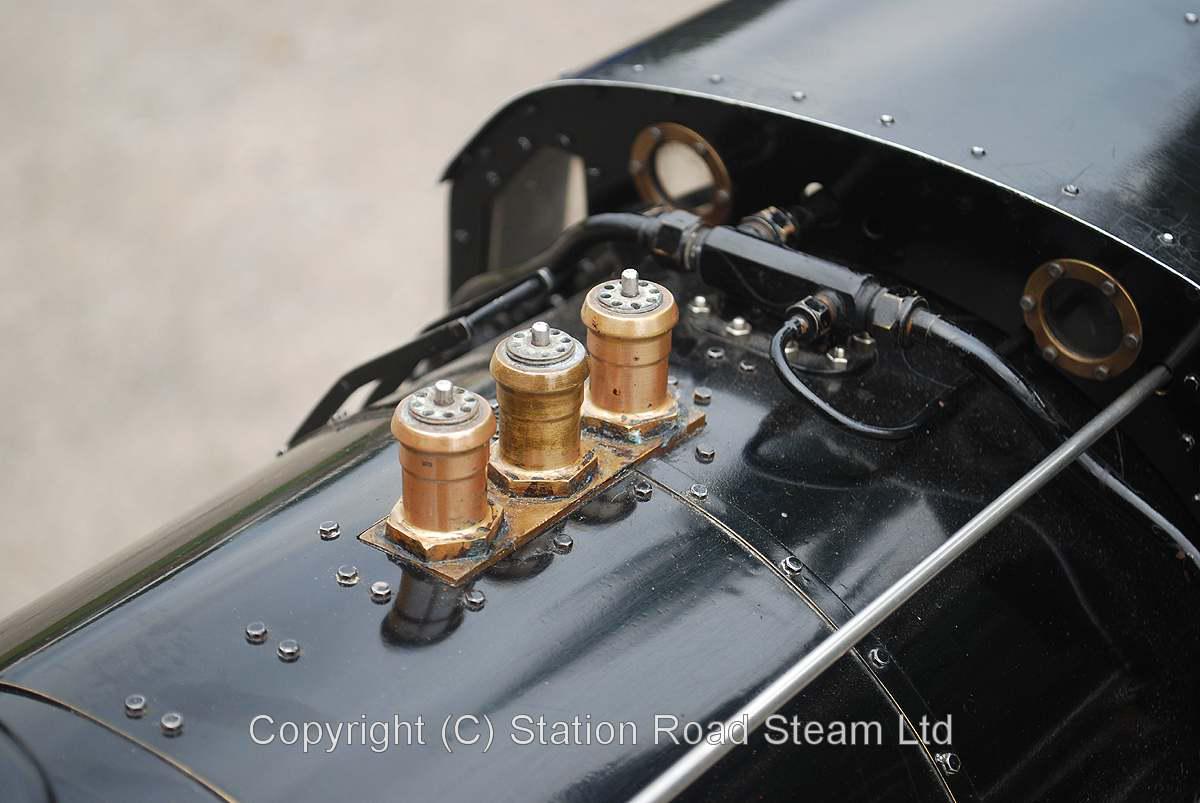 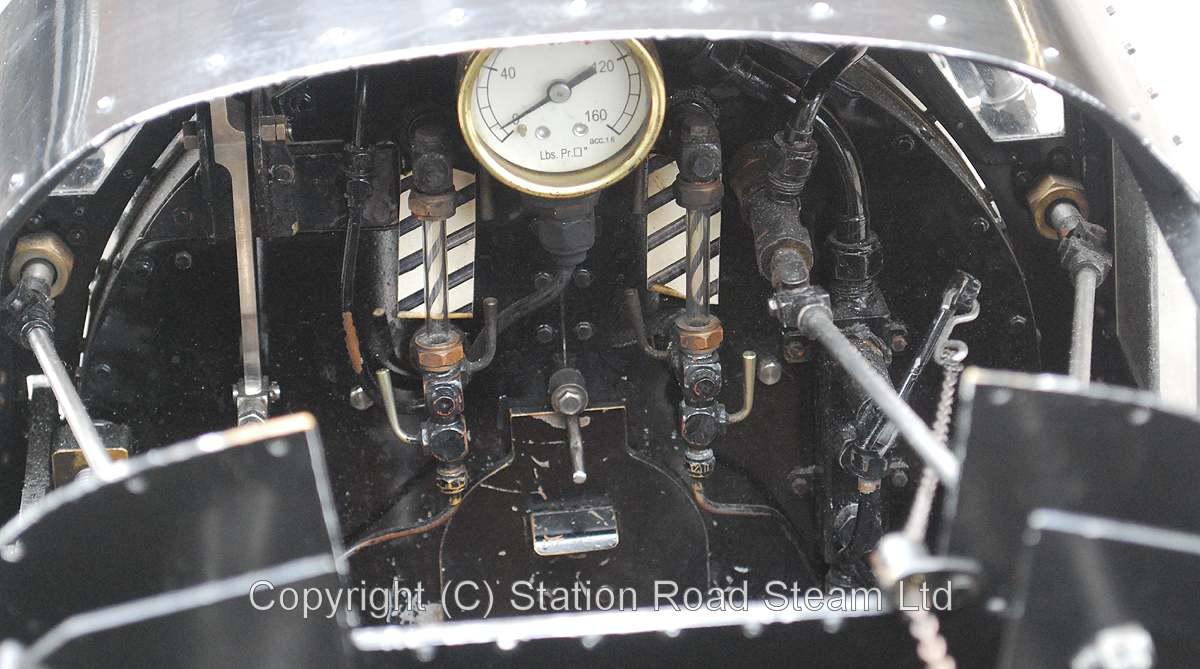 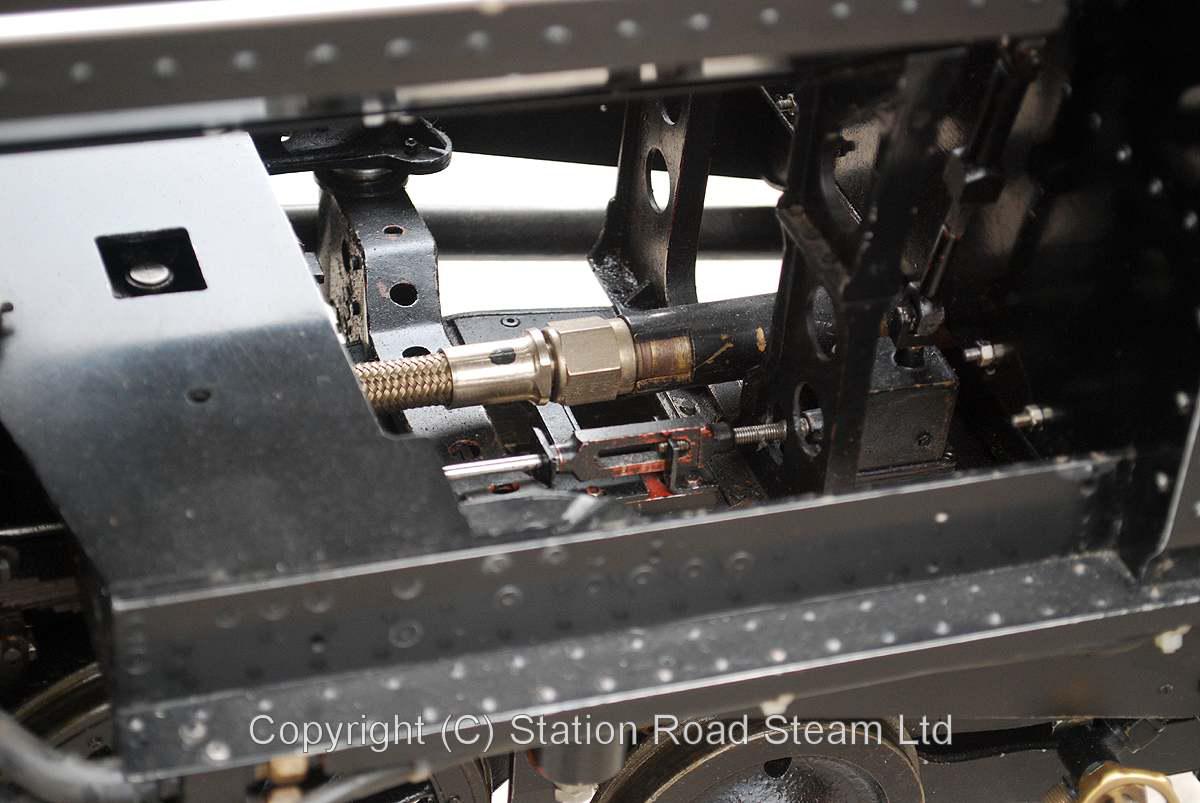 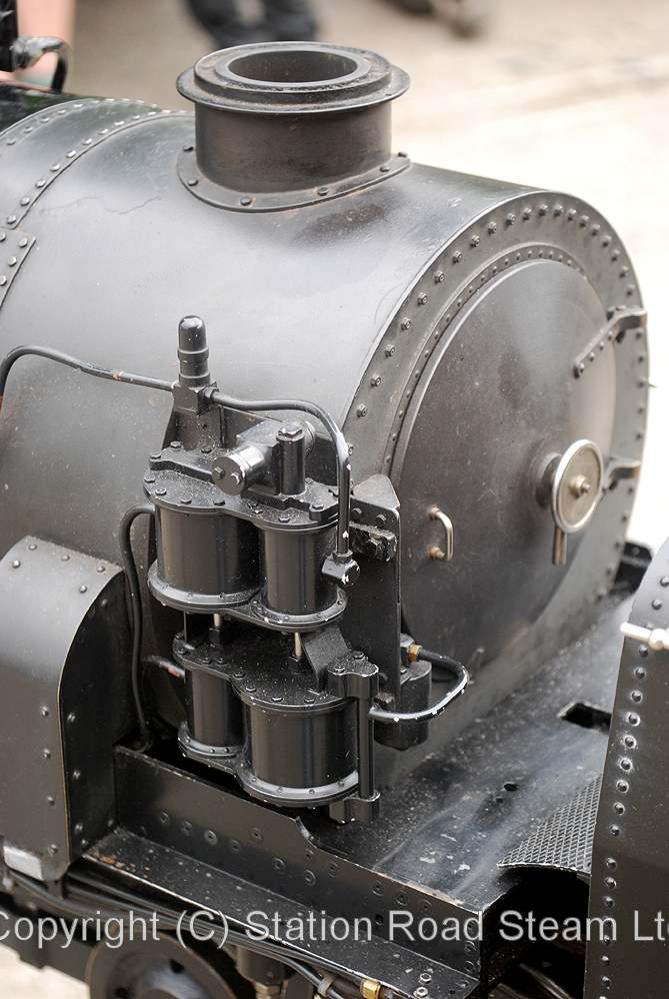 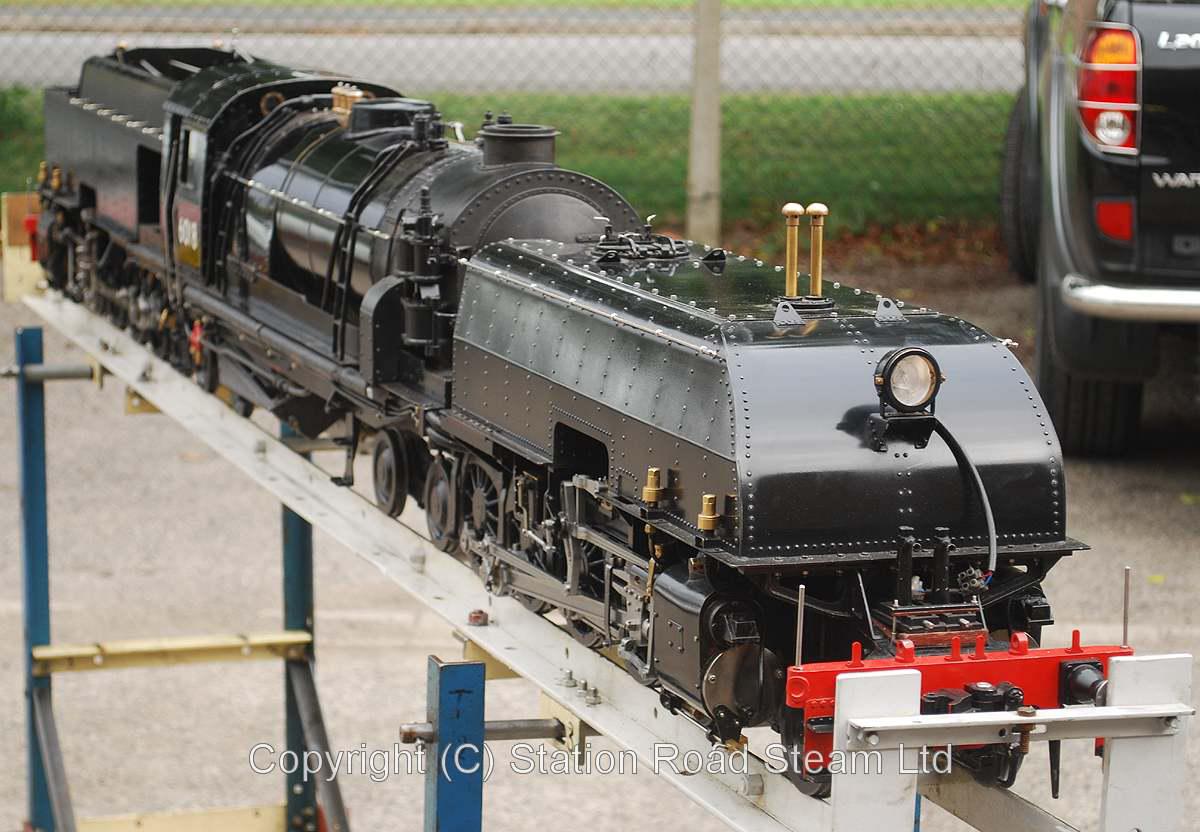 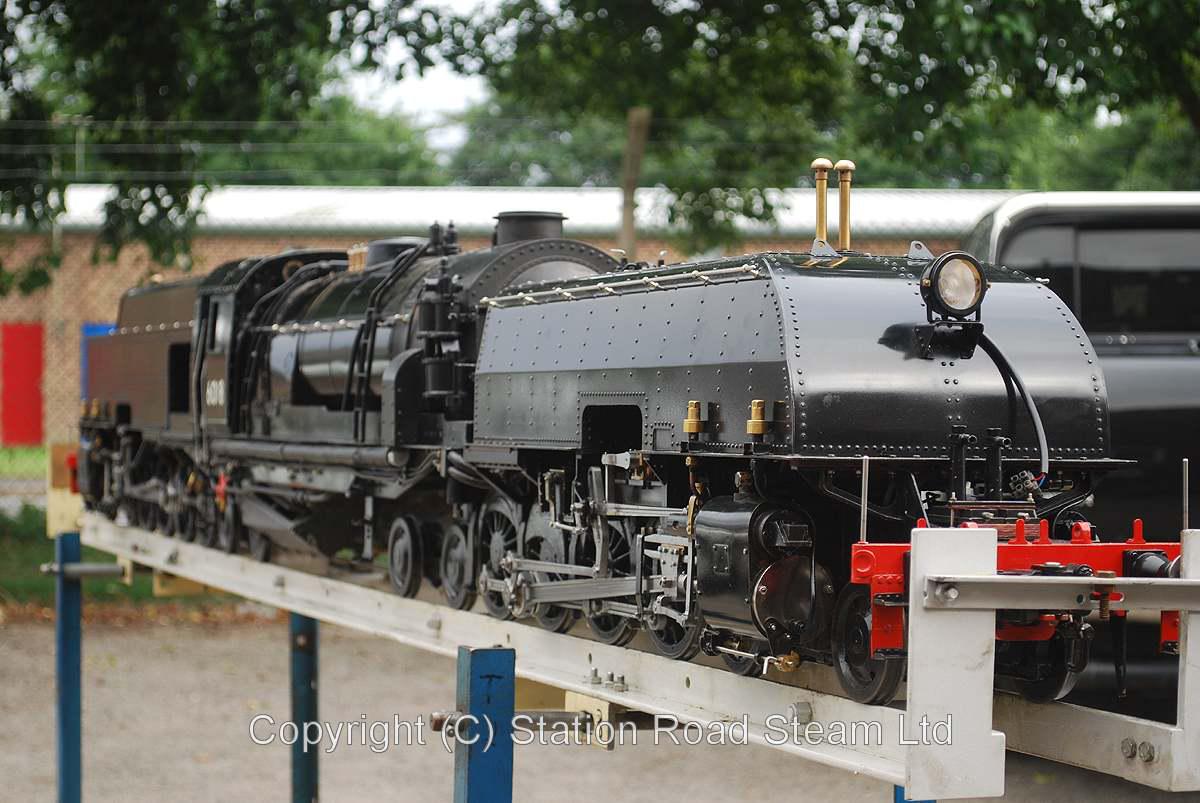 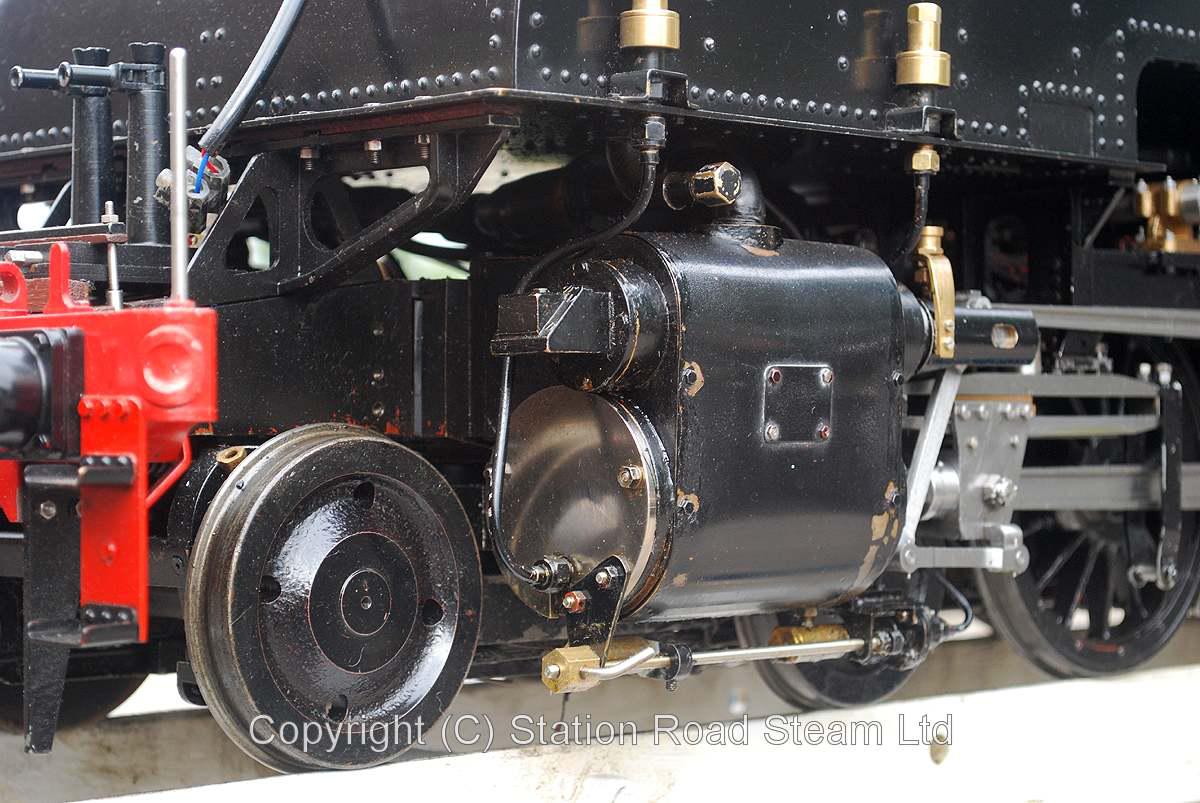 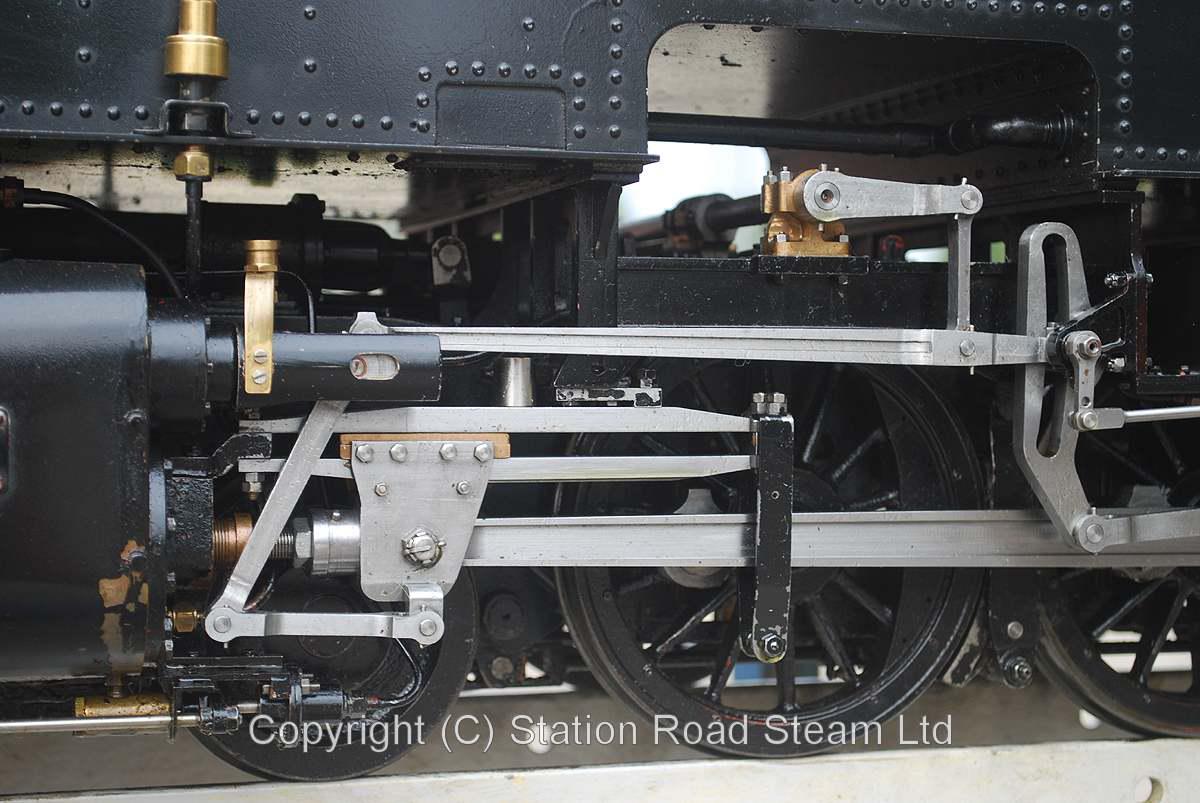 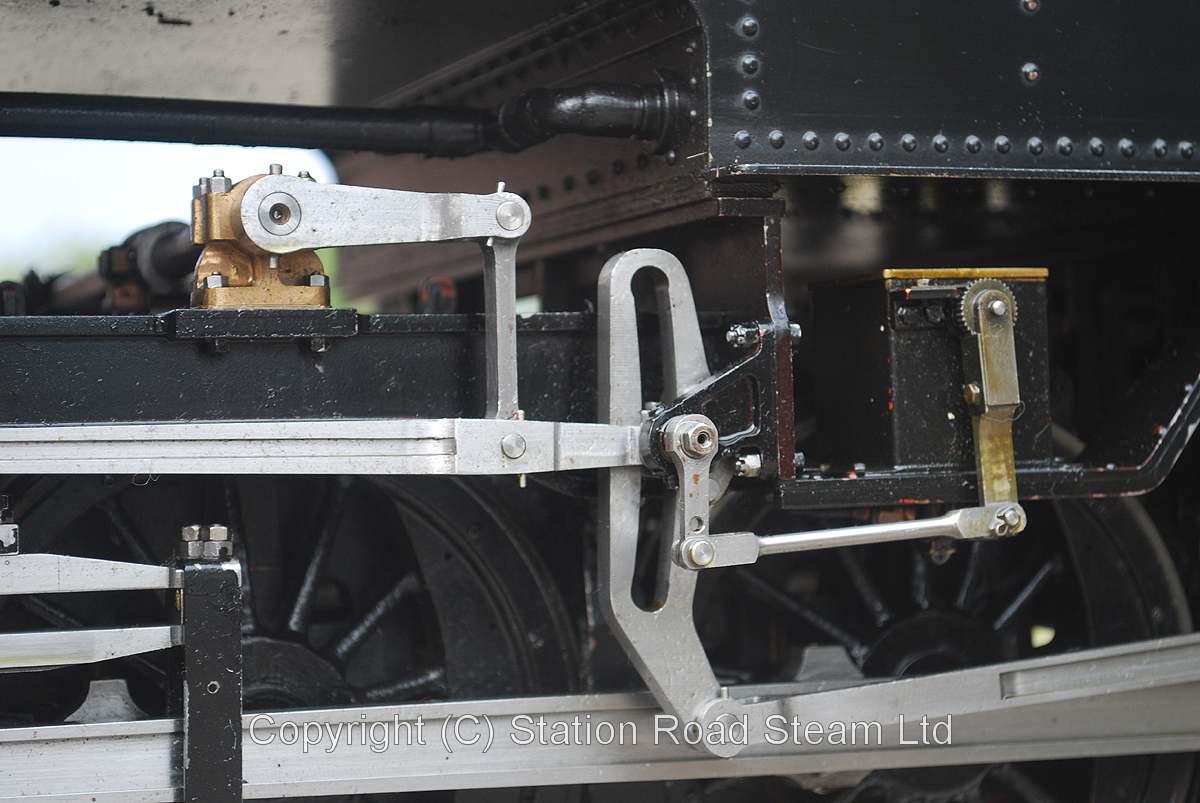 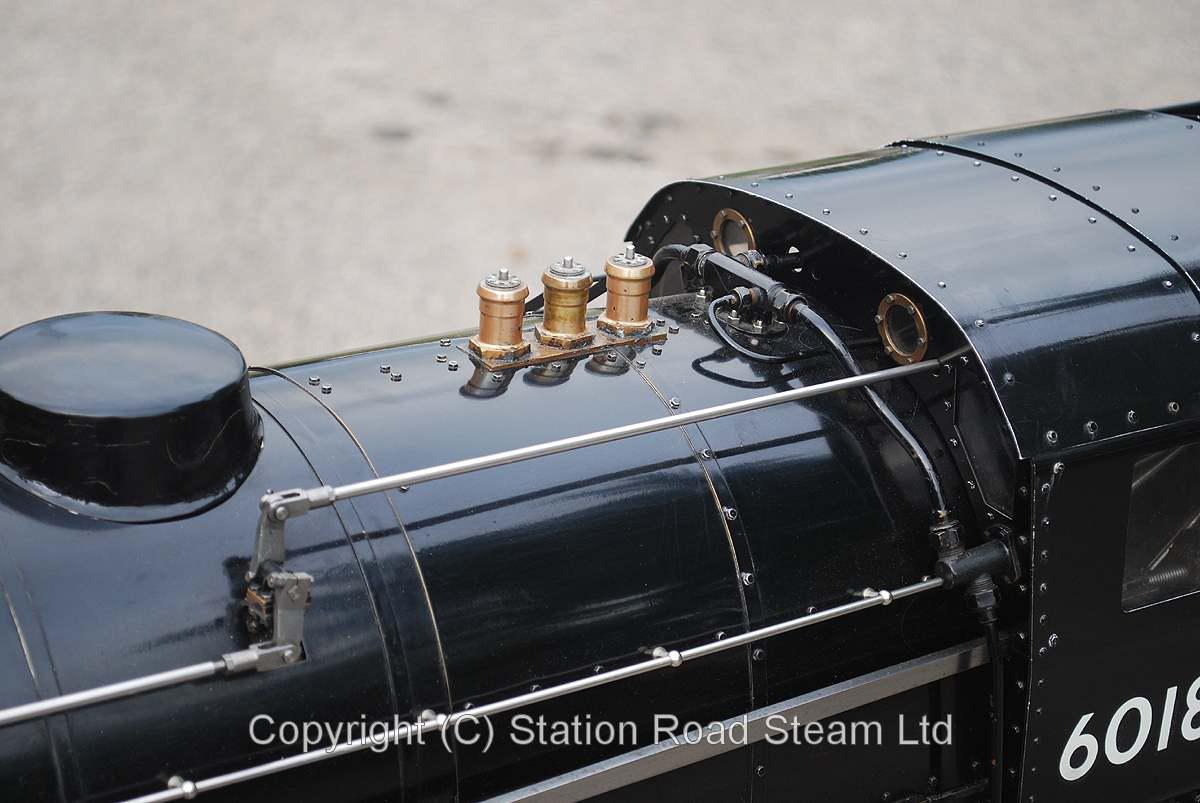 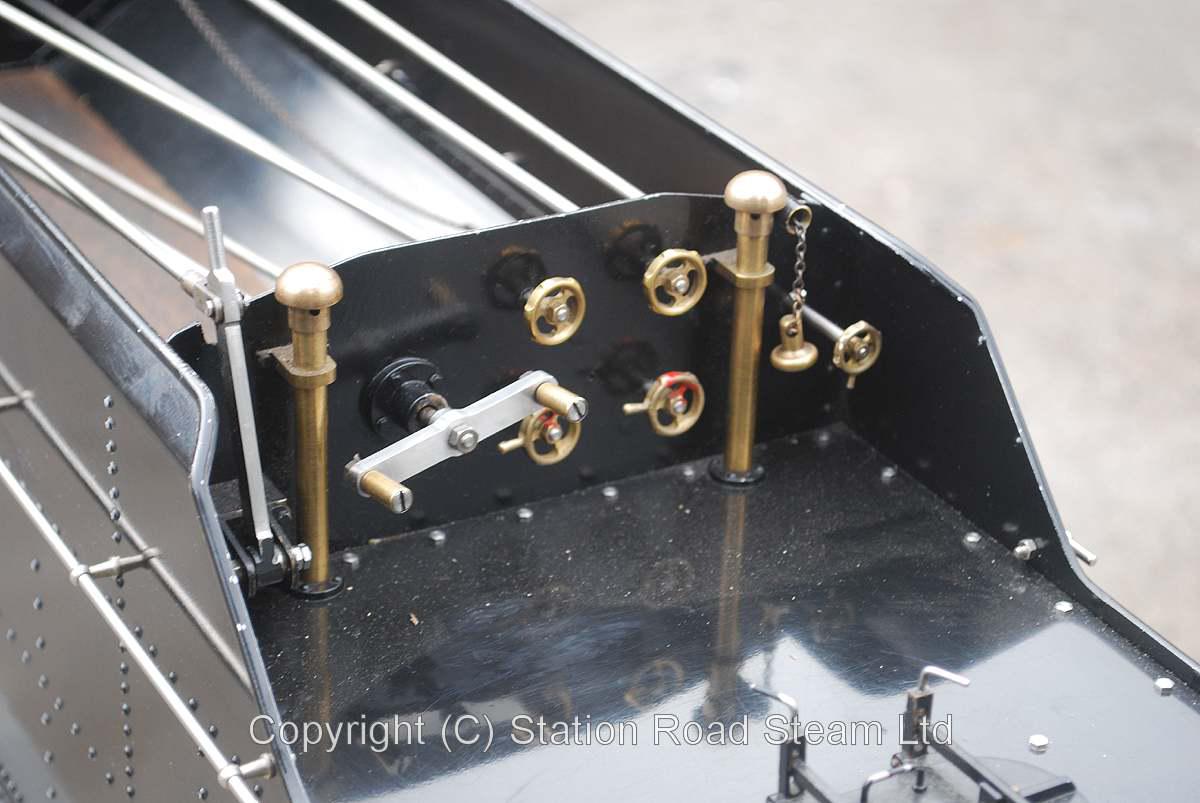 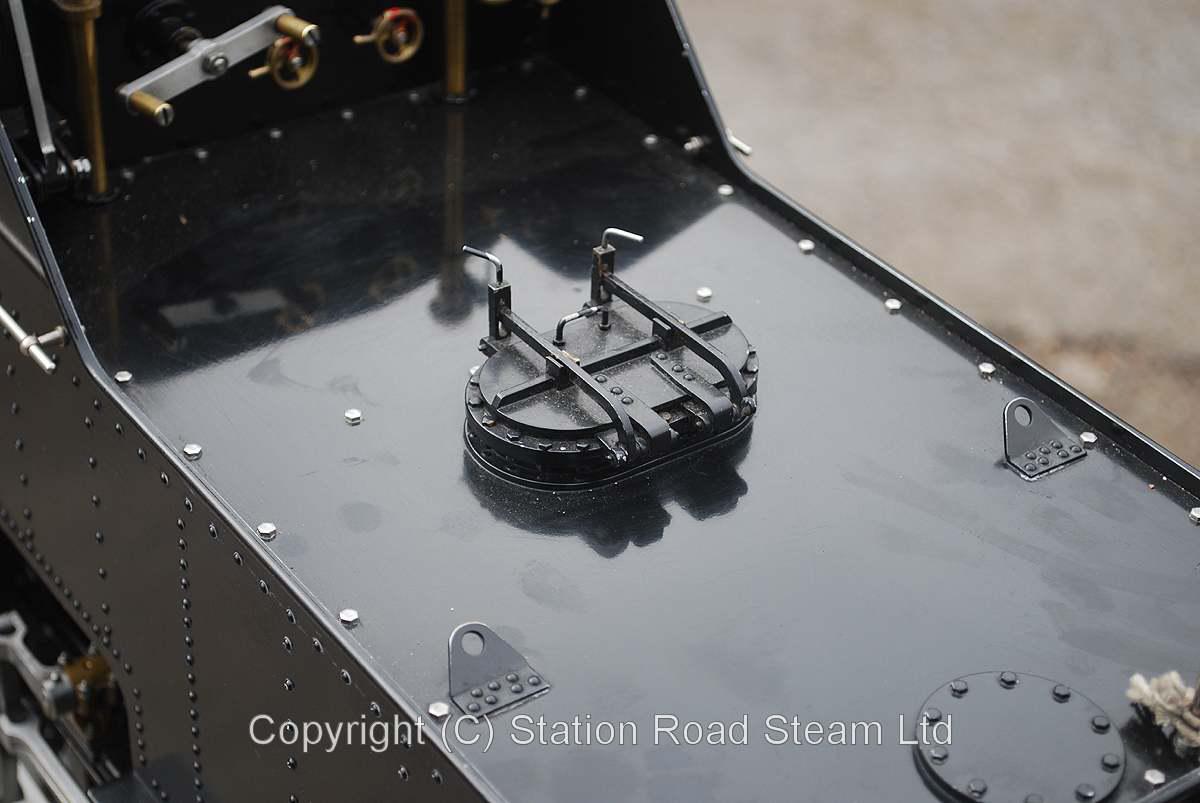 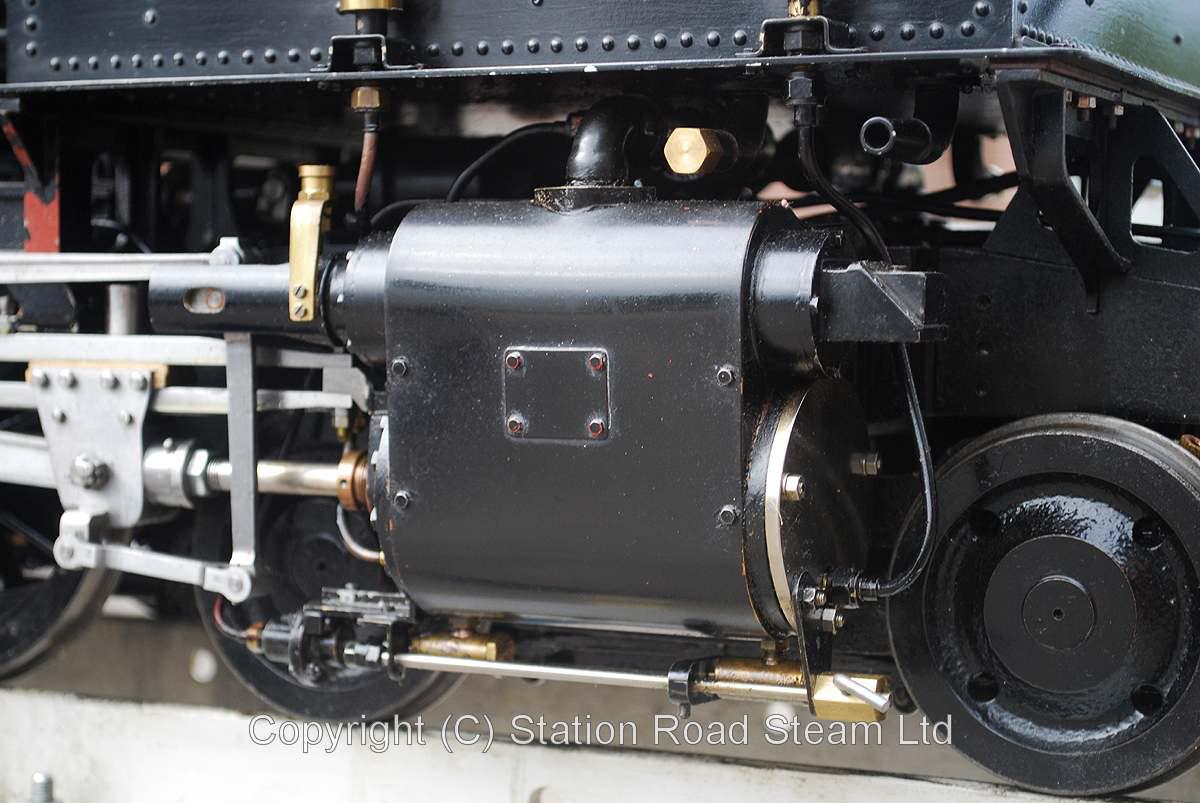 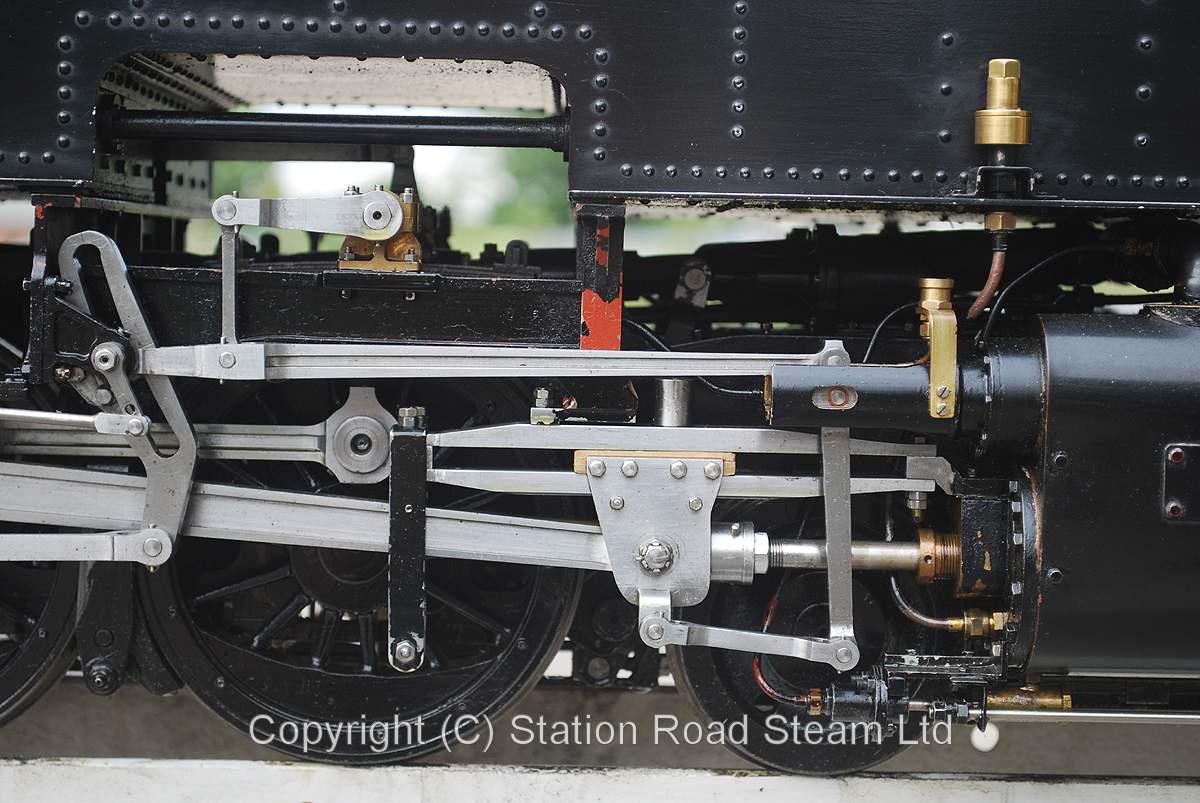 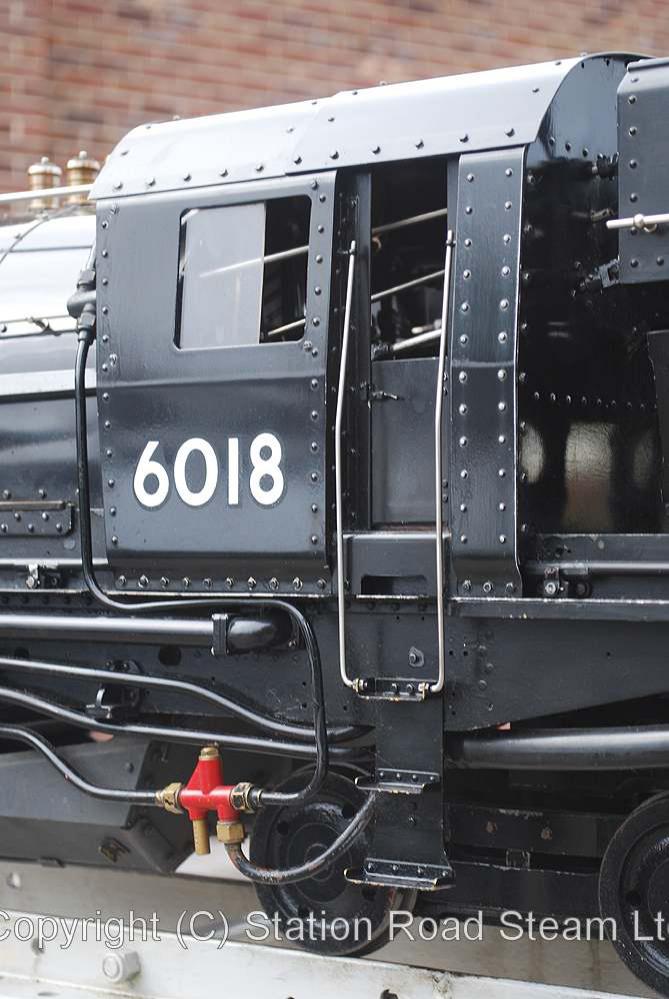 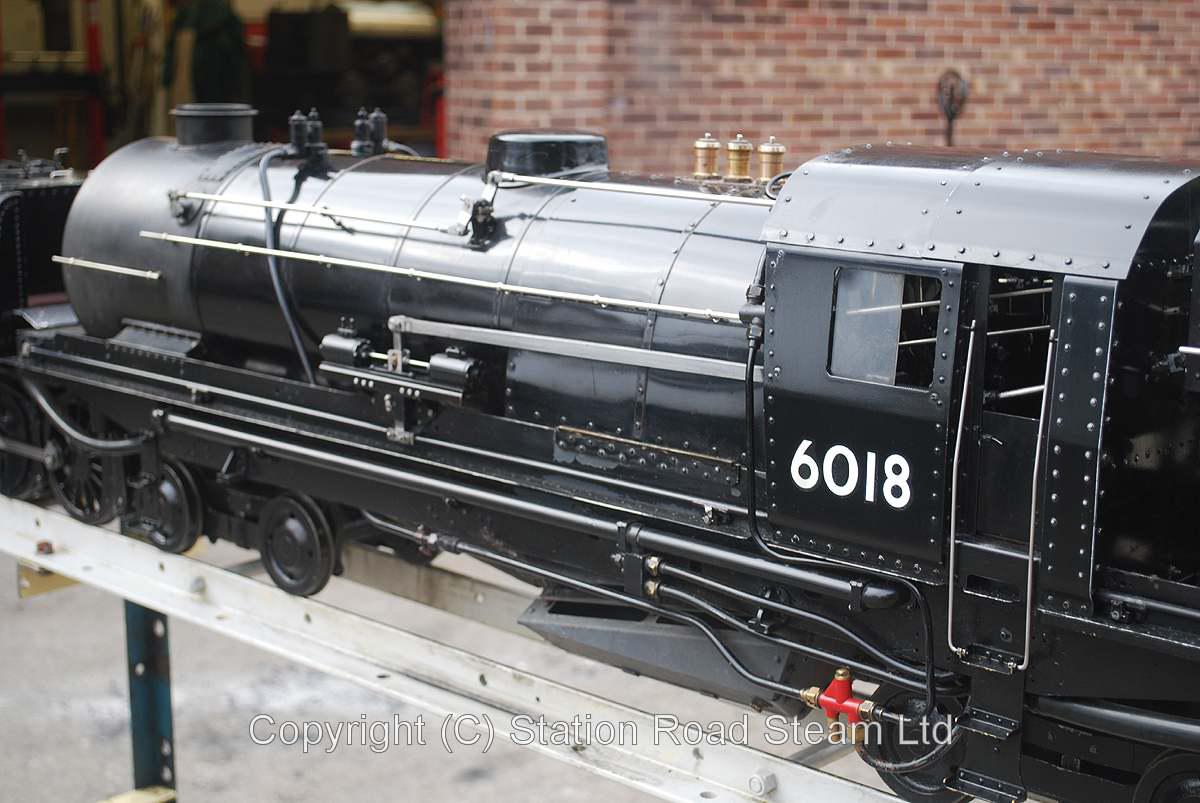 A magnificent machine, I first saw this engine shortly after it was completed in 2002. The result of an eight year build, the locomotive was built using a combination of photographs and works drawings - it is beautifully made and highly details, right down to the re-railing jacks on the front running board (and you can only imagine the sinking feeling the crew would get faced with a derailment and two mechanical screw jacks...)

The AD60 Garratts were built for the New South Wales Government Railways - despite the 250 ton weight and prodigious tractive effort, they frequently used them double-headed on 1 in 40 inclines. Four remain in preservation from a class of over 50.

Silver soldered copper boiler by Cheddar, 100psi working pressure. Feed by twin injectors (the steam pump on the running board is a dummy). The boiler feeds four stes of cylinders with piston valves actuated by Walschaert's gear with a screw reverser in the cab (although getting from their to the weighshafts is an epic tale in its own right). Four mechanical lubricators.

Controls are very sensibly brought to the rear of the engine with extension controls, the builder used the locomotive exclusively on ground level track - it is complete with a driving truck, containing an air compressor for the brakes and battery for locomotive lighting.

Somewhat of a star of our open day, it easily won the "engine most photographed with my husband standing next to it" prize.