Sold April 2005 Back to Archive 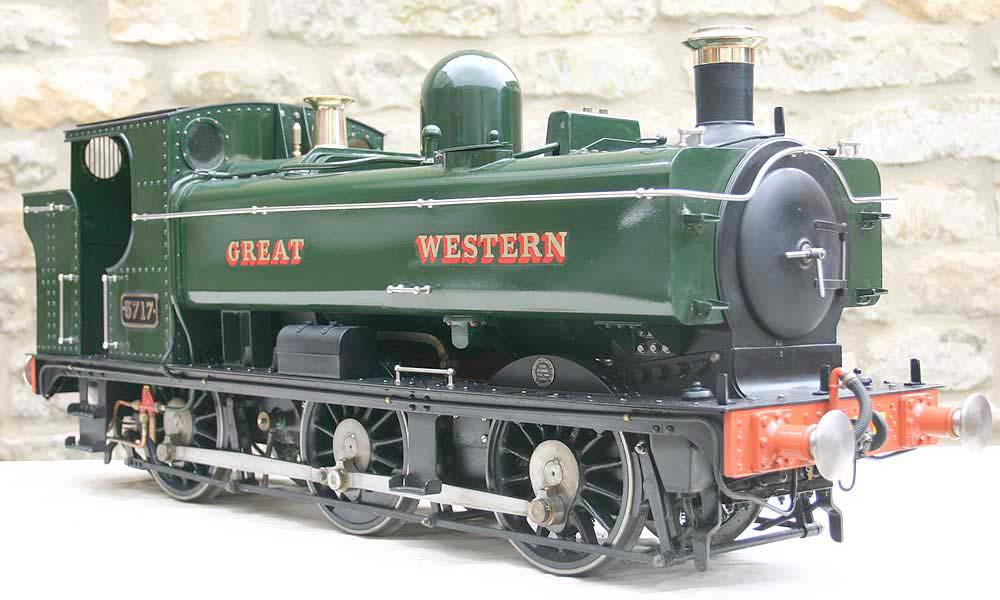 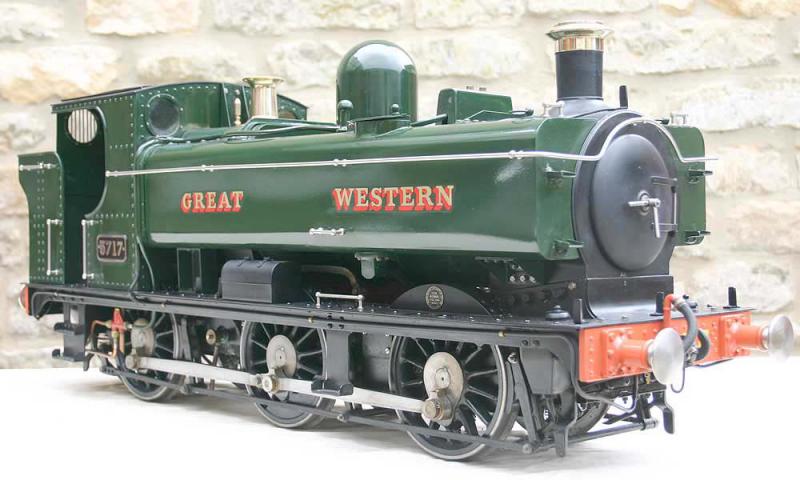 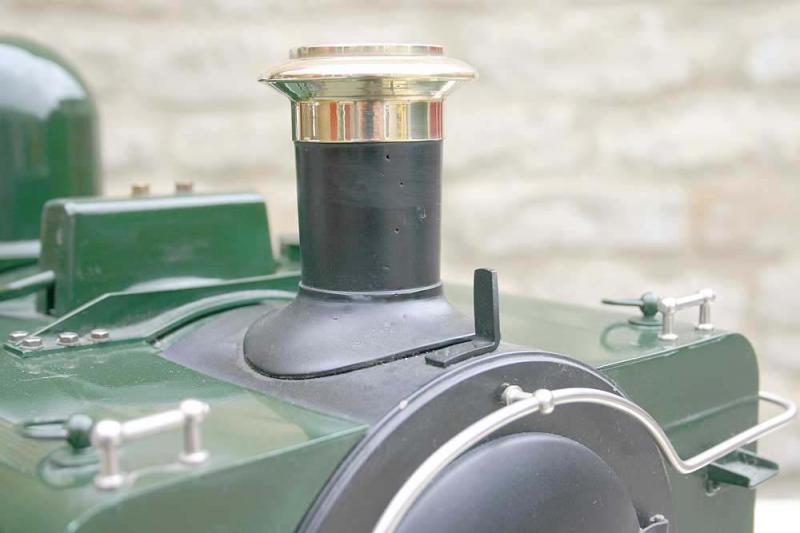 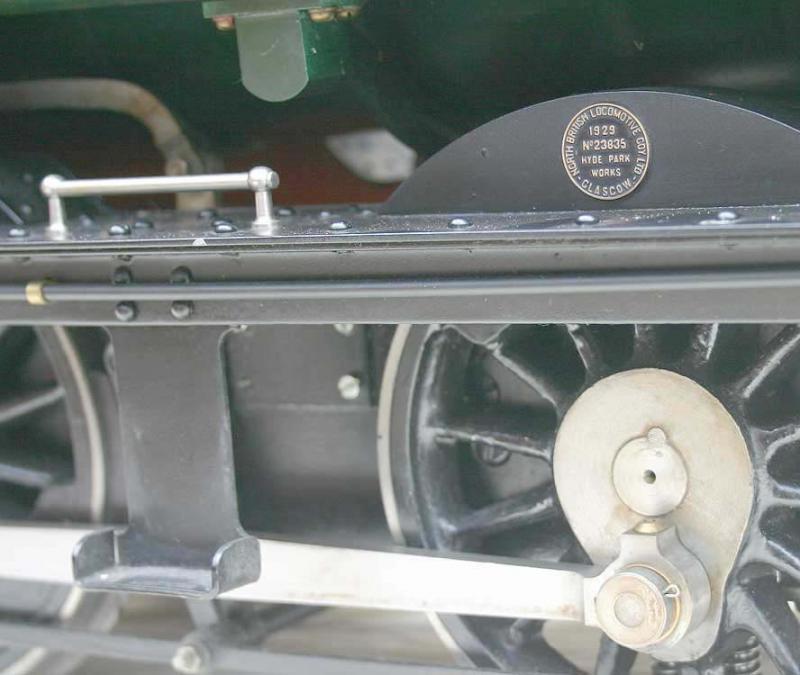 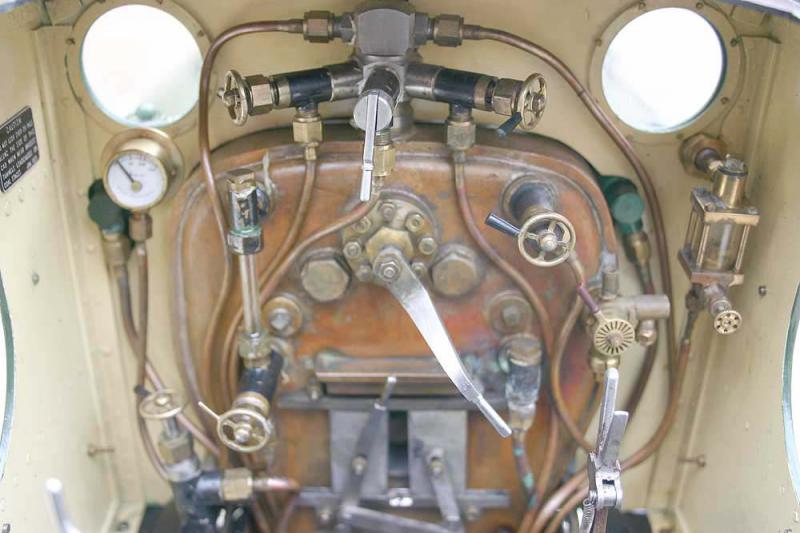 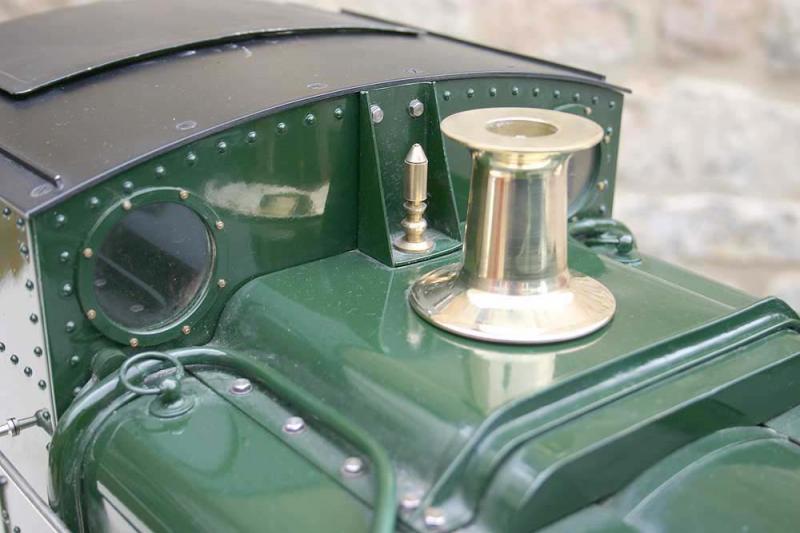 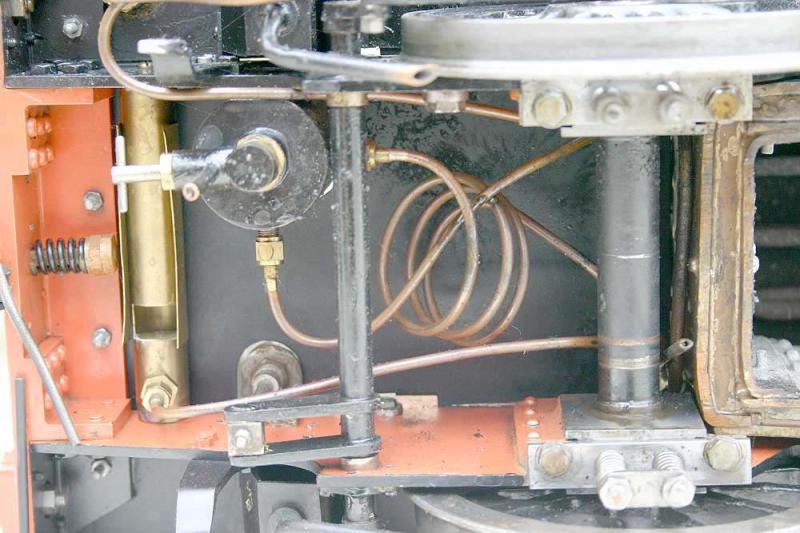 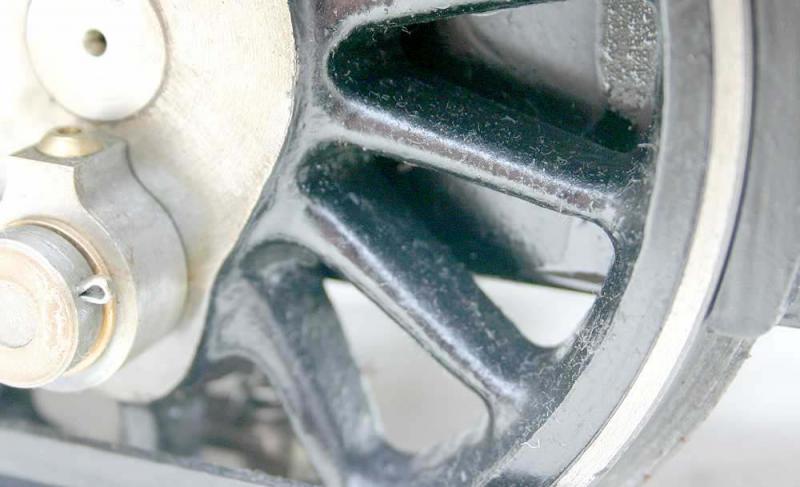 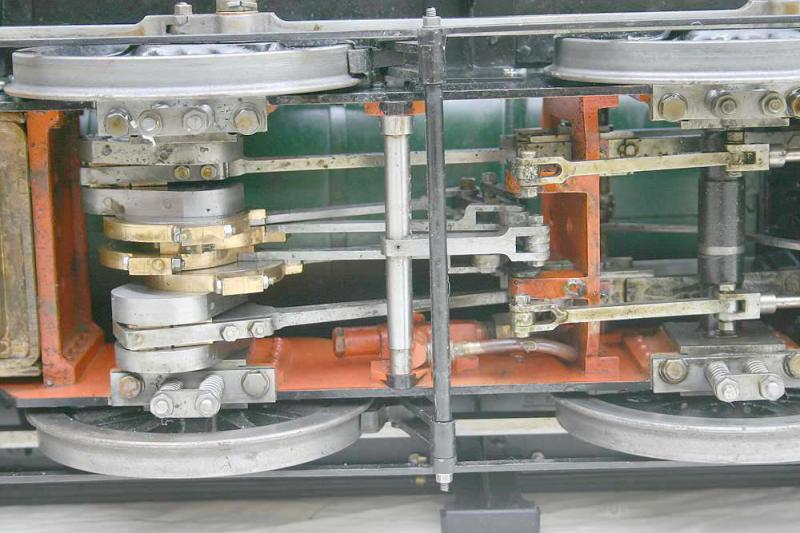 A superbly built 5 inch gauge Great Western Pannier tank, the work of a highly talented engineer who is currently completing a meticulous ground-up rebuild of a full-size 8nhp Foster traction engine - he was also responsible for the Autocoach I sold recently. Previous projects from his workshop included an excellent 4 inch scale Foster traction engine and several 5 inch gauge locomotives, including a highly-detailed L1 curently under build.

This engine was built as one of a batch of three, highly detailed and using castings from his own patterns. This is the one he kept for himself - it was tested when completed and used occasionally until its first Southern Federation certificate ran out, since when it has been on display in the owner's home. The paint finish and mechanical condition are as-new throughout.

I have steamed the engine and it has a new boiler certificate - it runs as well as it looks. It needs minor work to recommission it for use, including replacement of a missing cab handrail, grate and ashpan.