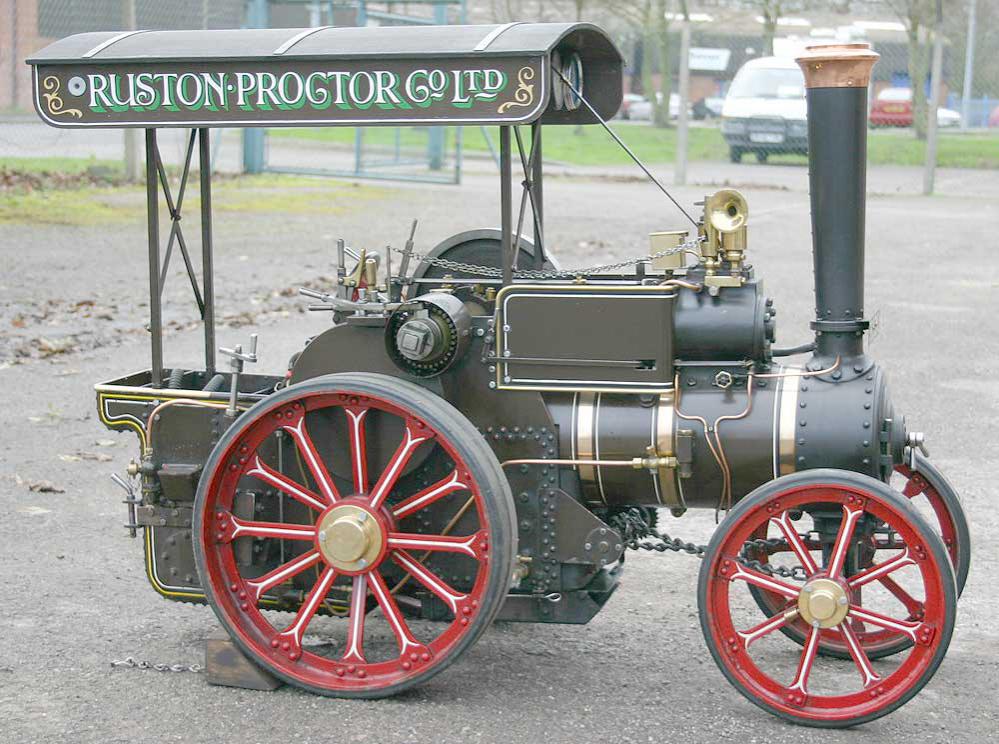 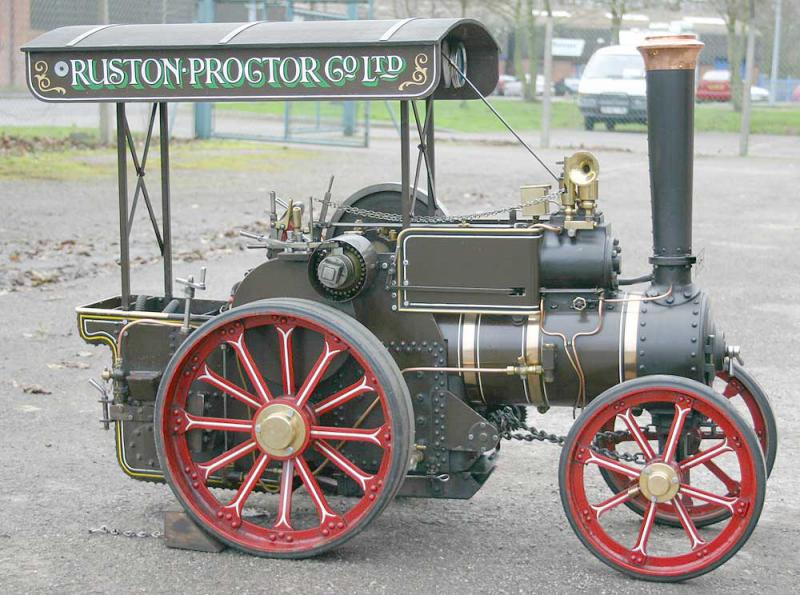 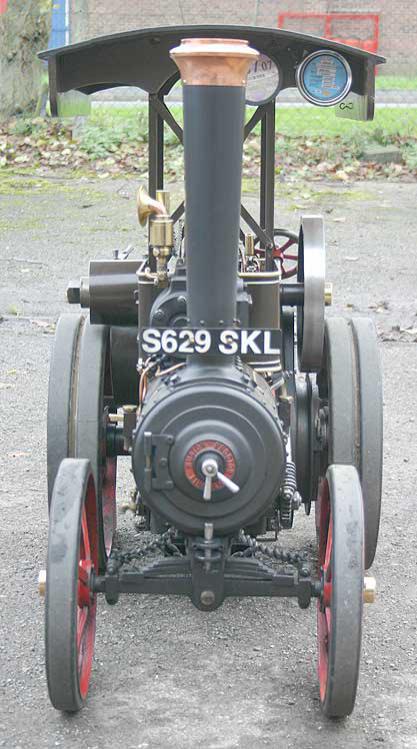 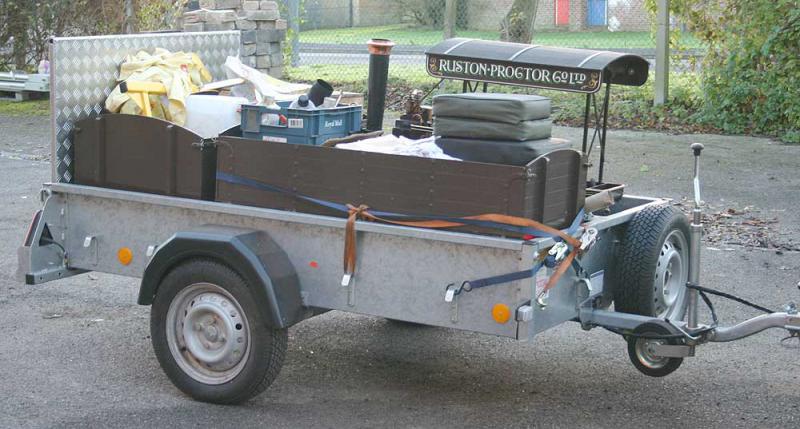 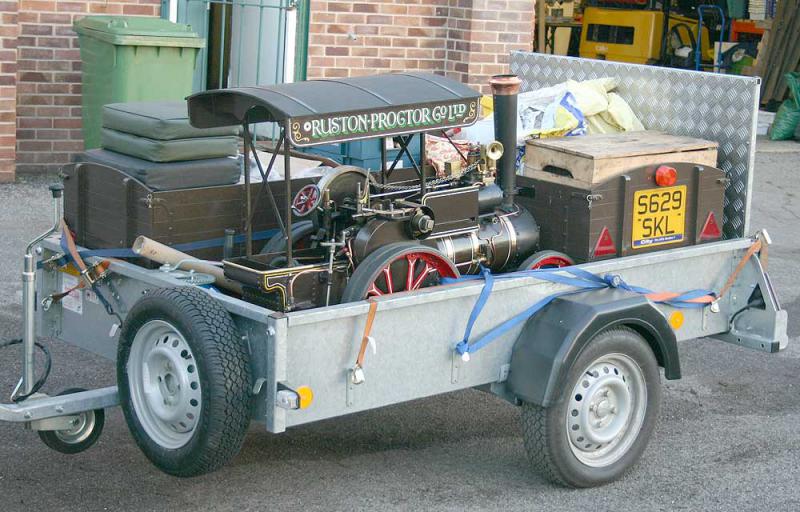 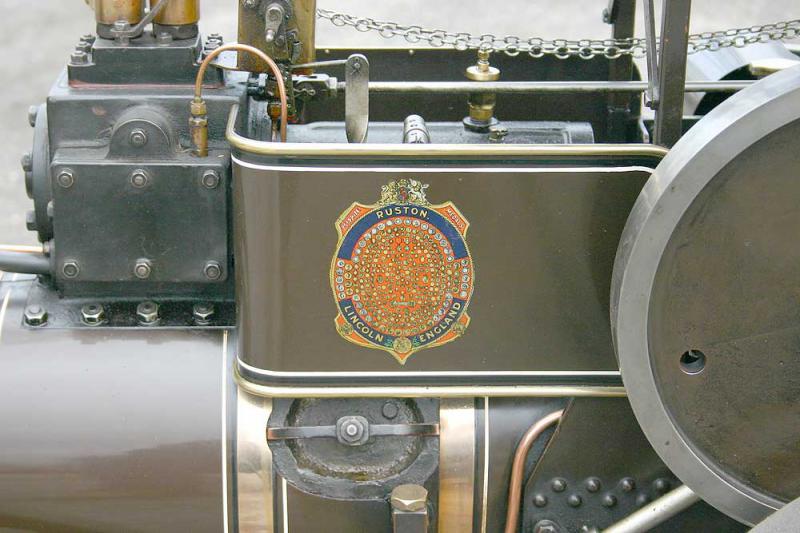 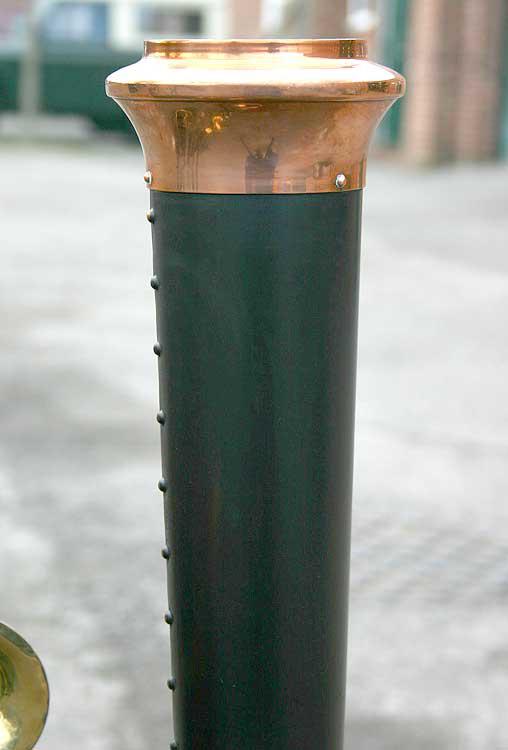 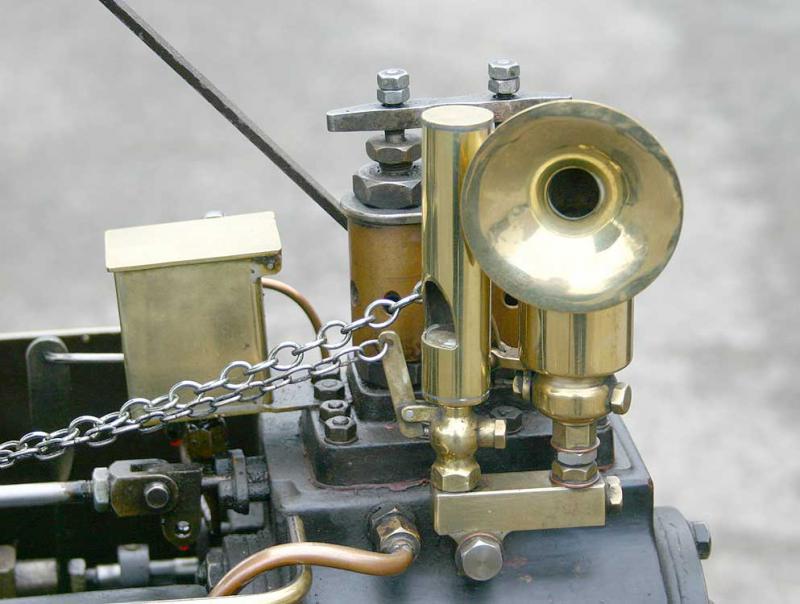 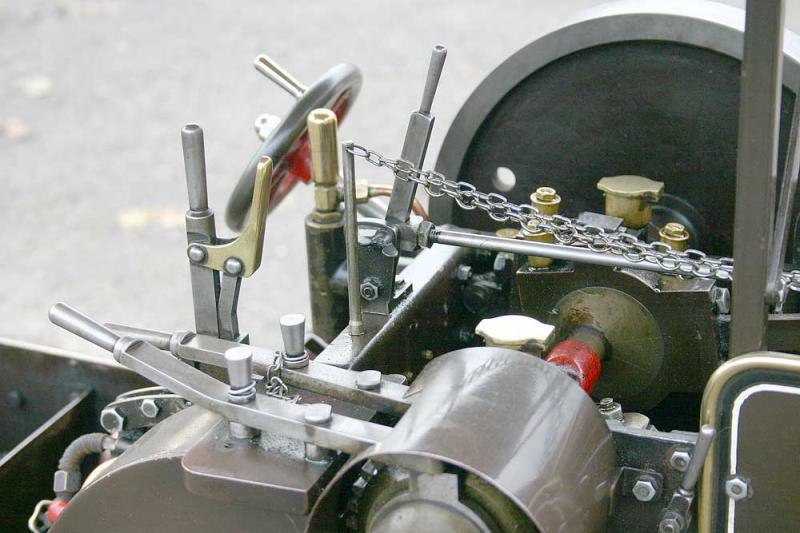 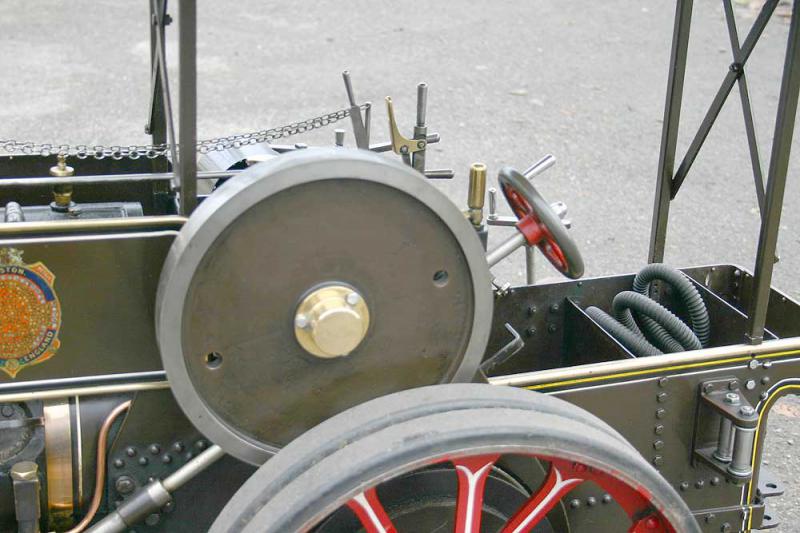 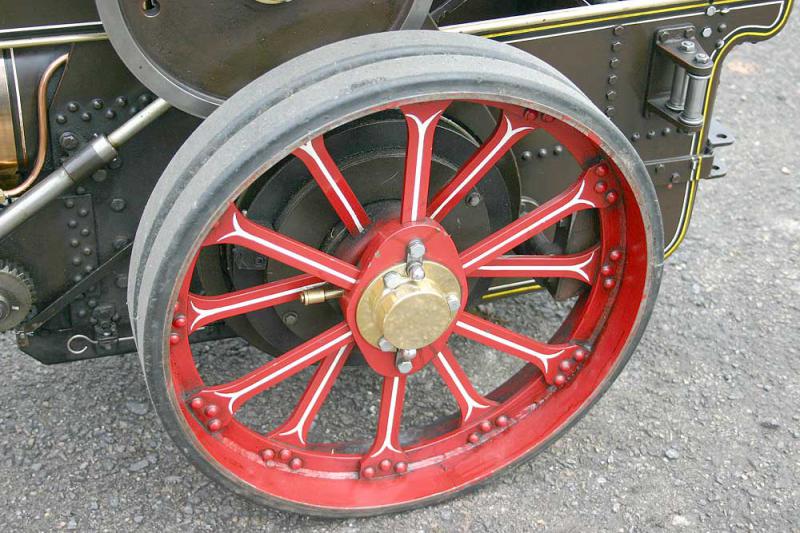 I sold this engine in the summer of 2007. It has just come back, having been steamed on a handful of occasions since - it looks pretty much the same now as it did then, these pictures date from 2007.

The engine runs particularly well - it was last in the workshop in Spring when it came up for a boiler test - and is road registered. It is an easy setup to rally single-handed - the trailer is equipped with a winch, the engine is a manageable size at just under four feet long.