Sold March 2012 Back to Archive 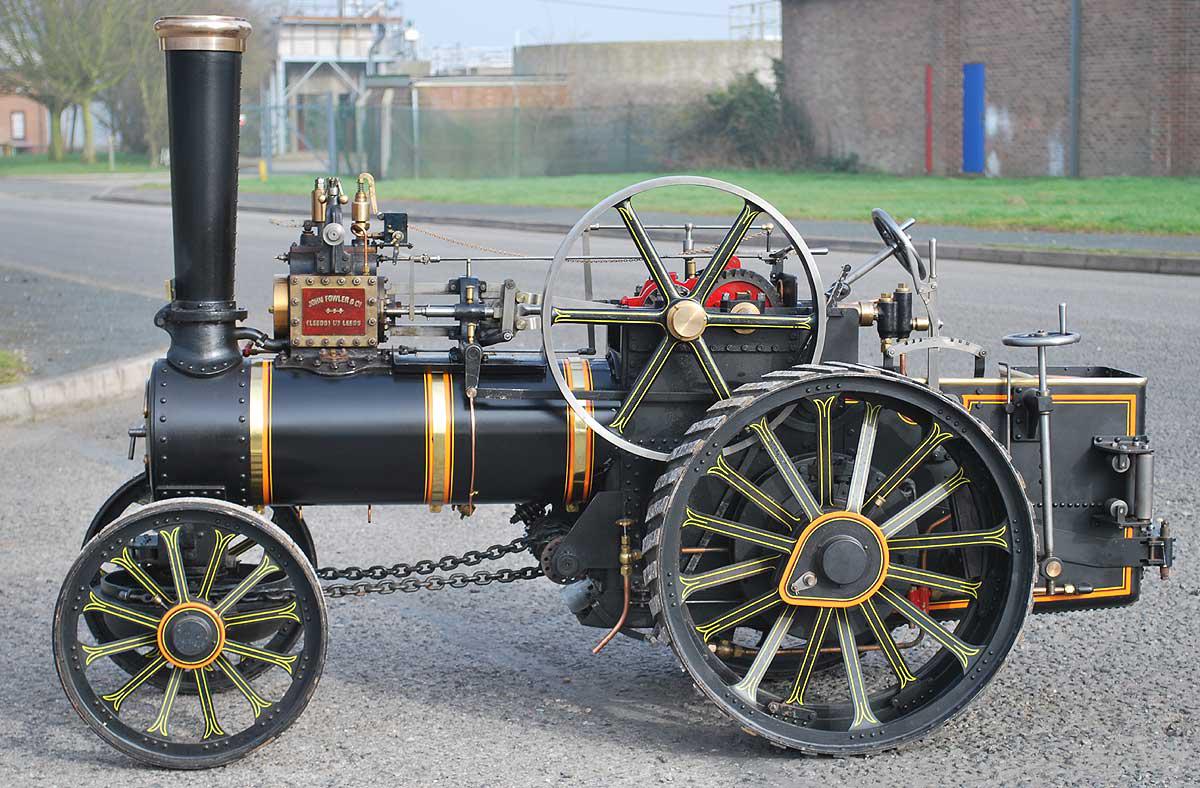 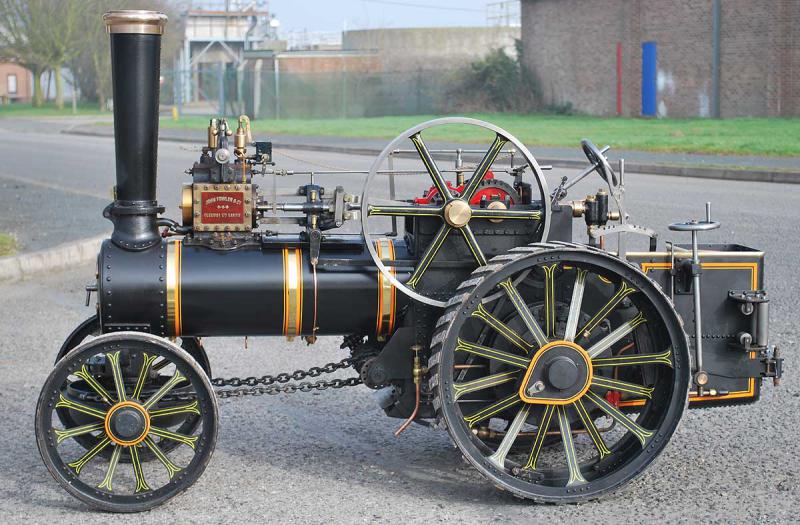 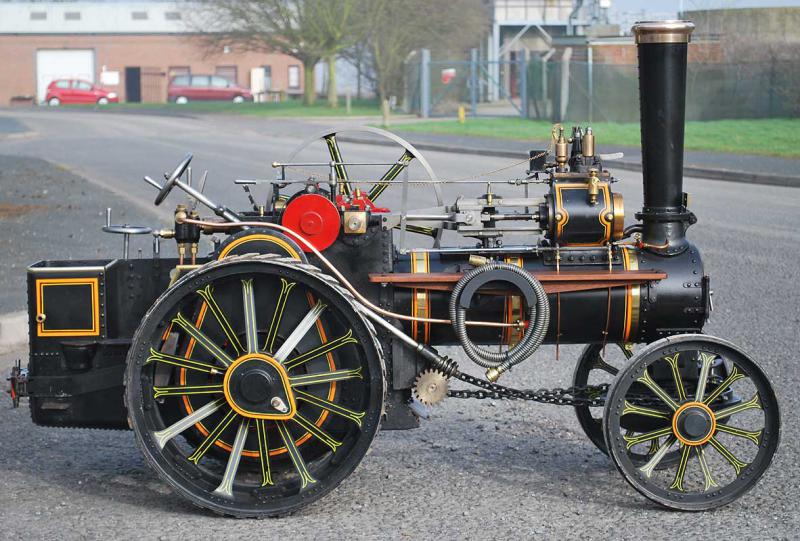 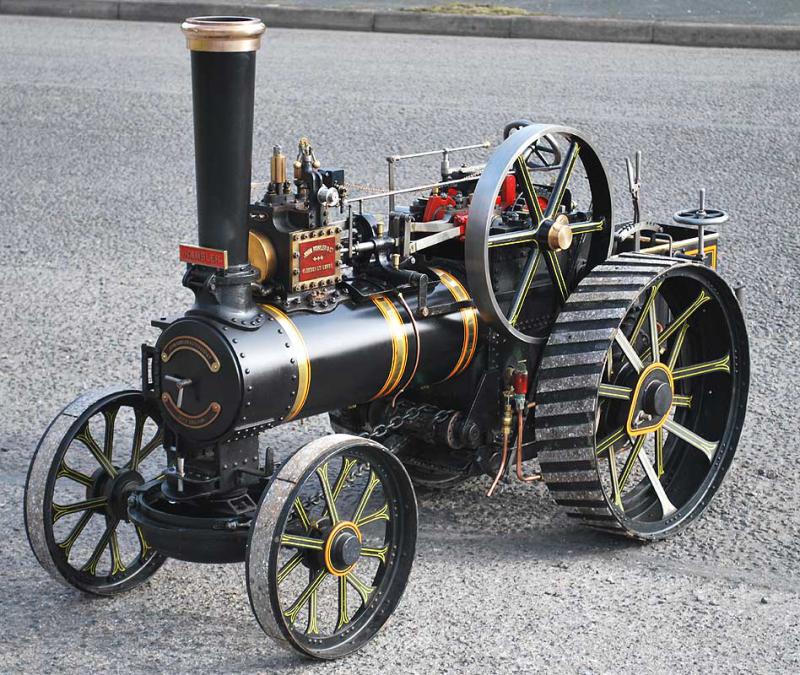 One of the nicest agricultural engines I've ever had in. I bought this one new and unsteamed from the builder in 2007 - to see more of the man's work (and we've had several of his locomotives and traction engines over the years) along with pictures and a full write up of this engine at the time, there are works and pictures in the archive.

Recently arrived back from a friend who has owned it from new, he's logged a grand total of seven hours steaming (his main interest being locomotives, this engine has spent most of its life in his conservatory) over the last five years, much of that for the annual steam test. It remains in excellent mechanical condition, with a few minor scratches to the paintwork the only thing to show it's not a new engine.

Jon had the engine in steam last week - there's a clip of it running here.