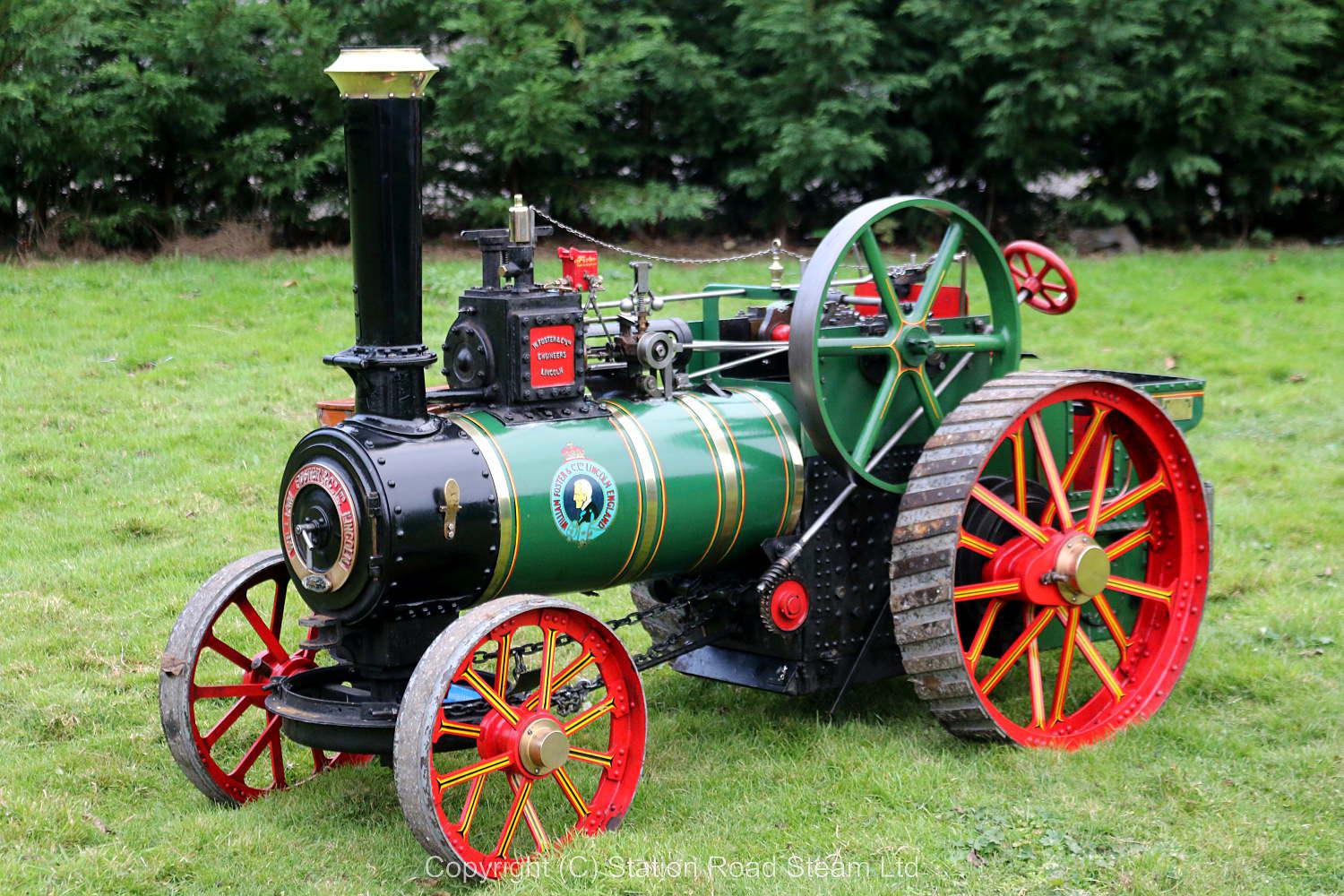 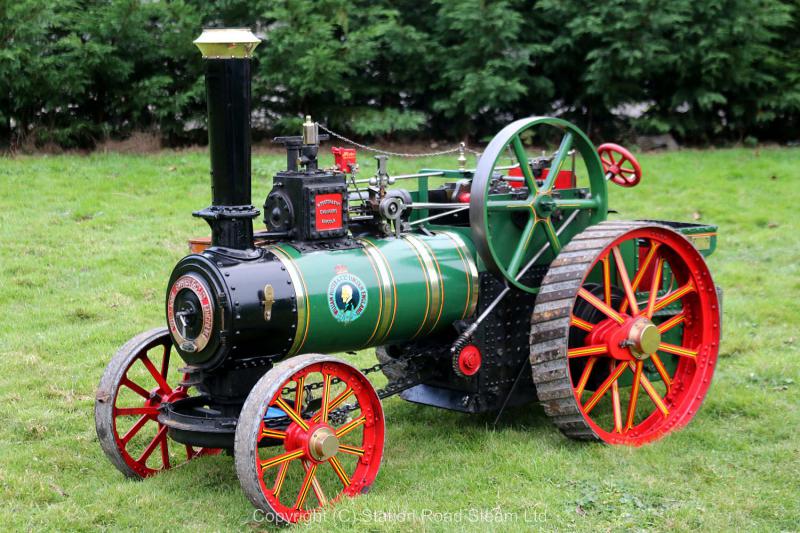 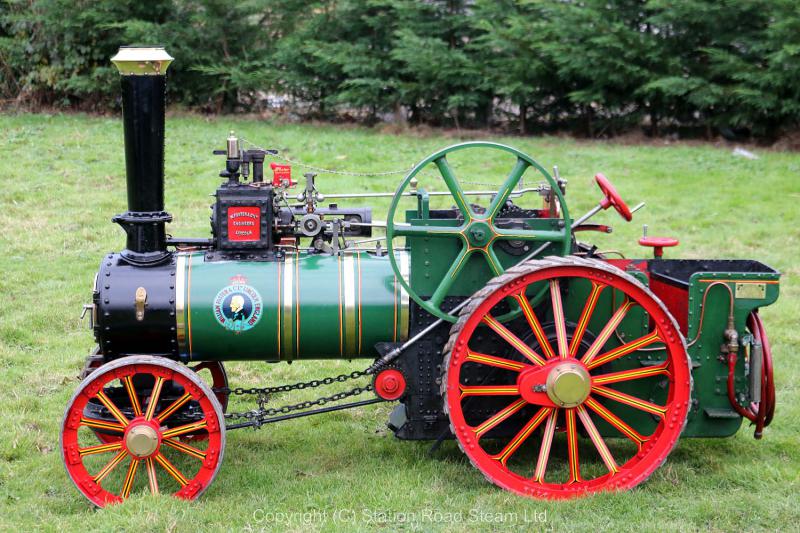 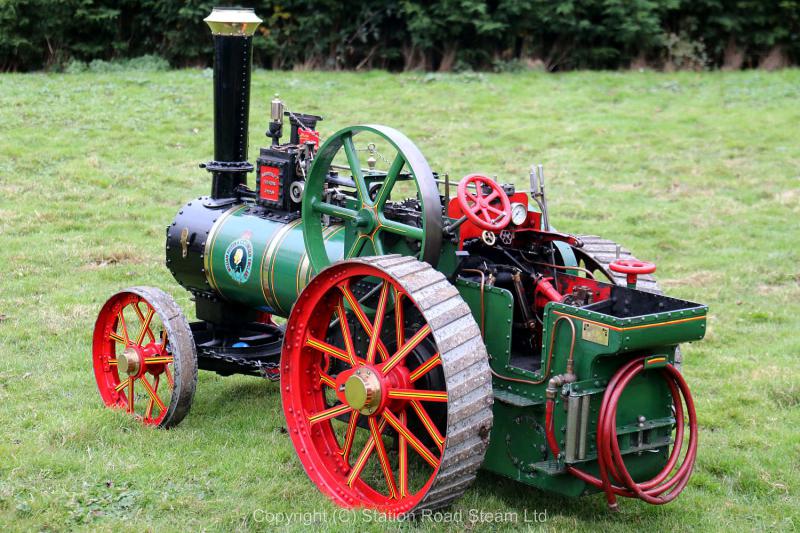 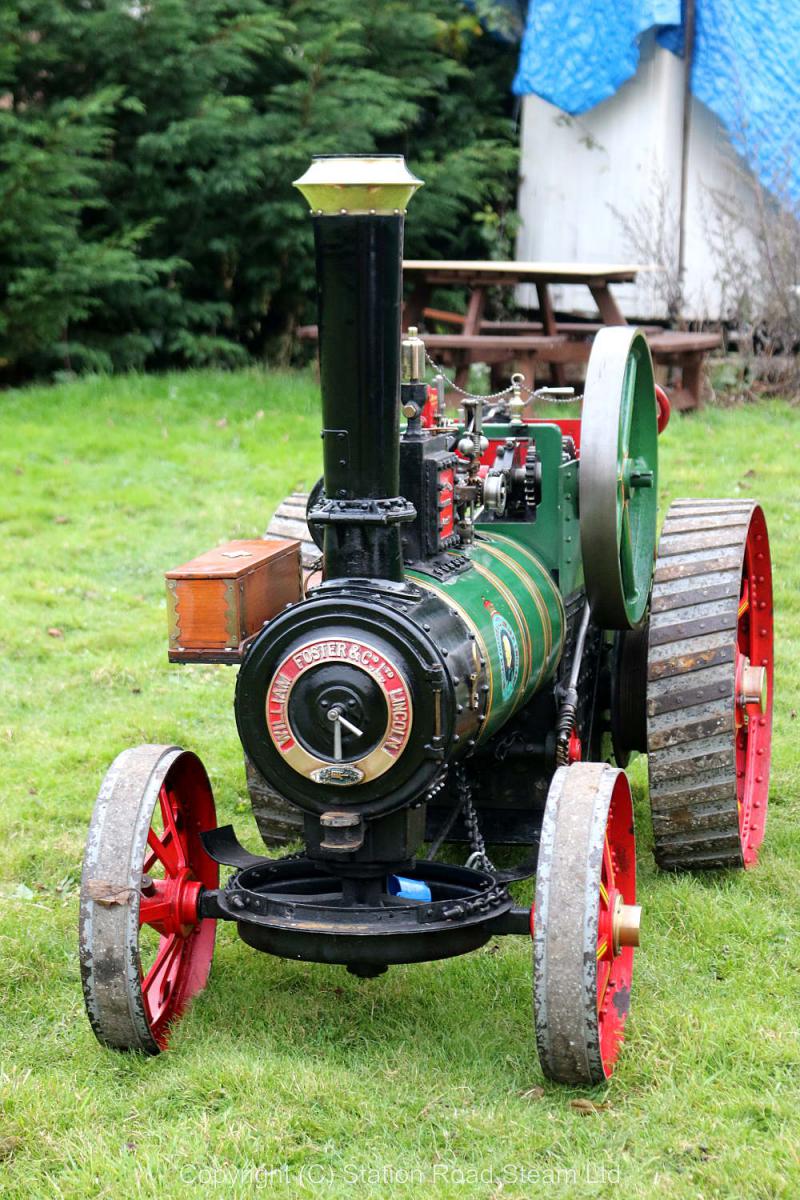 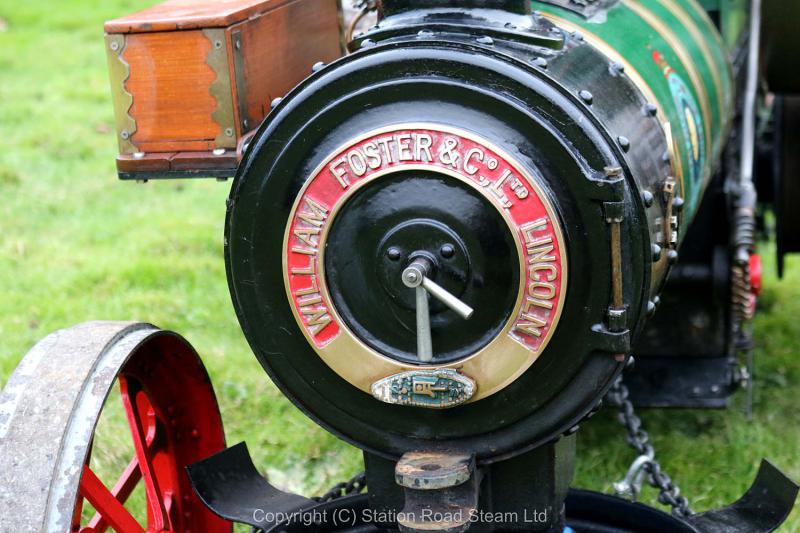 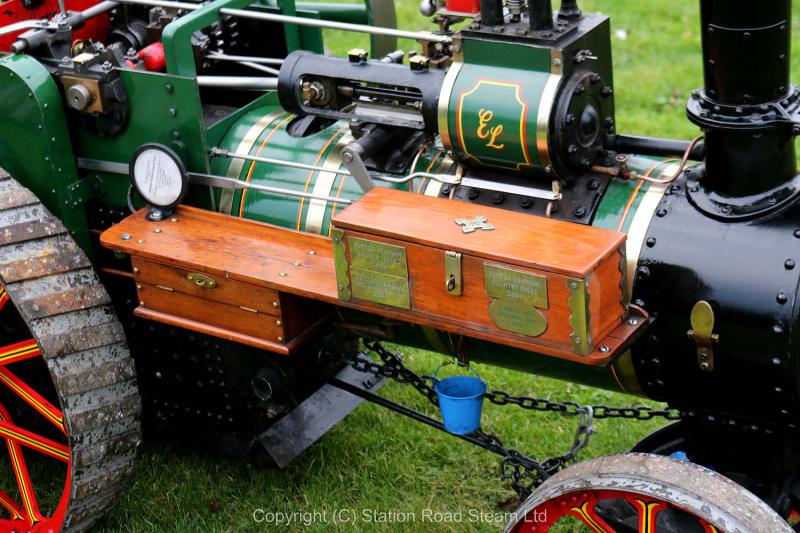 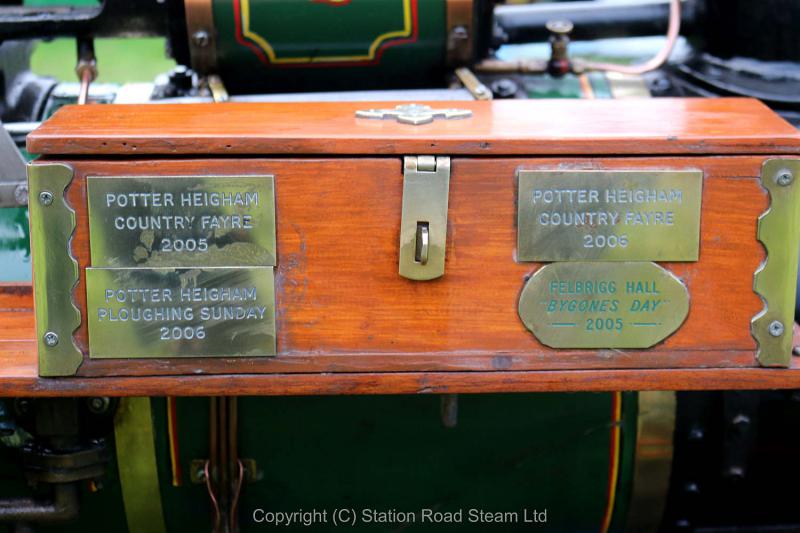 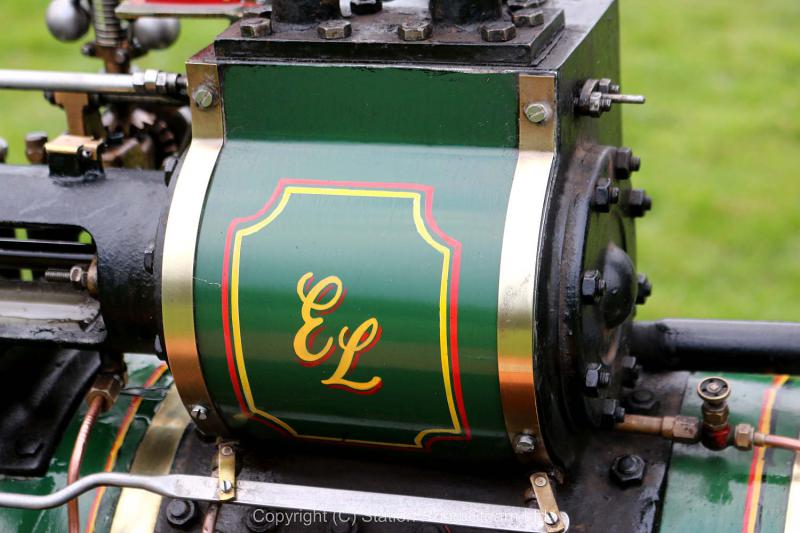 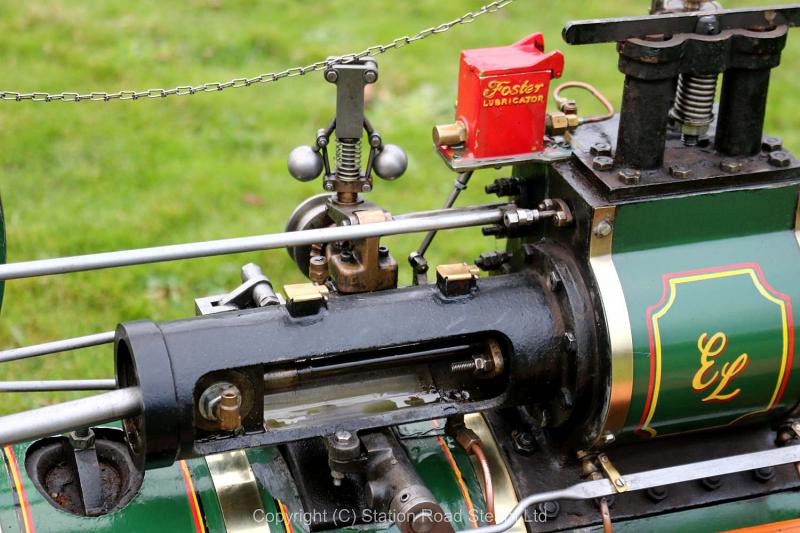 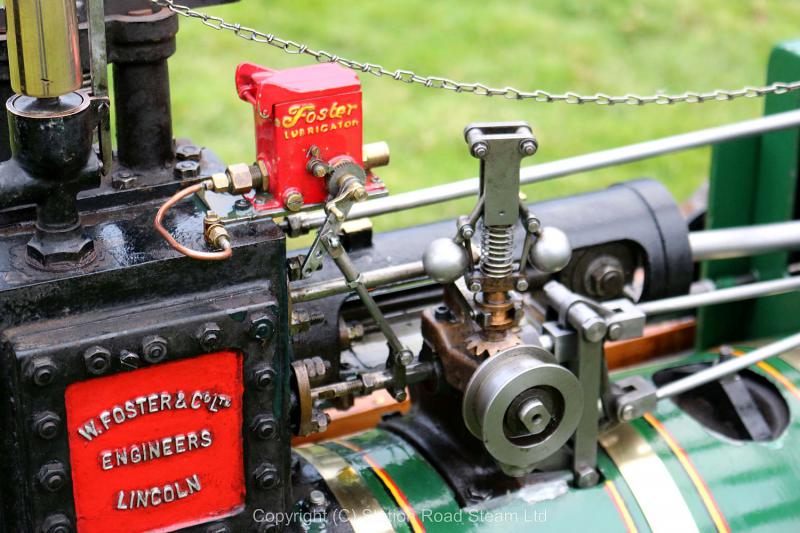 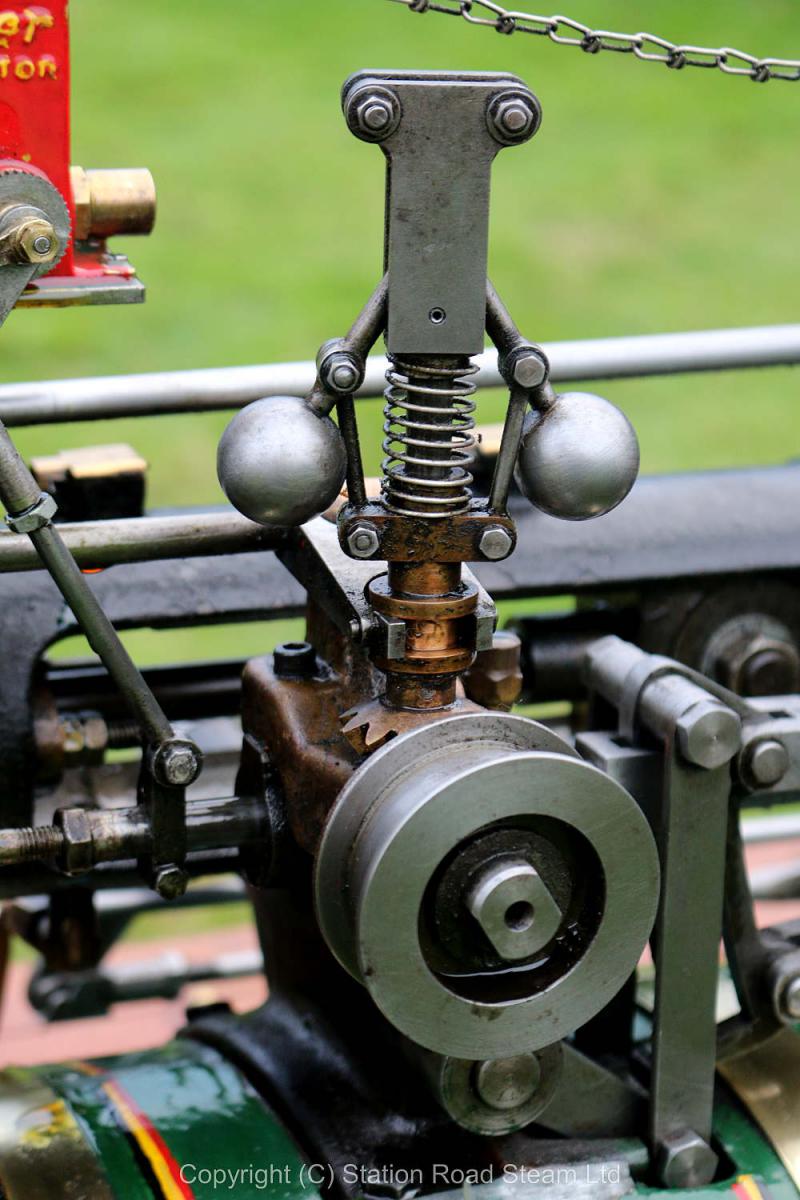 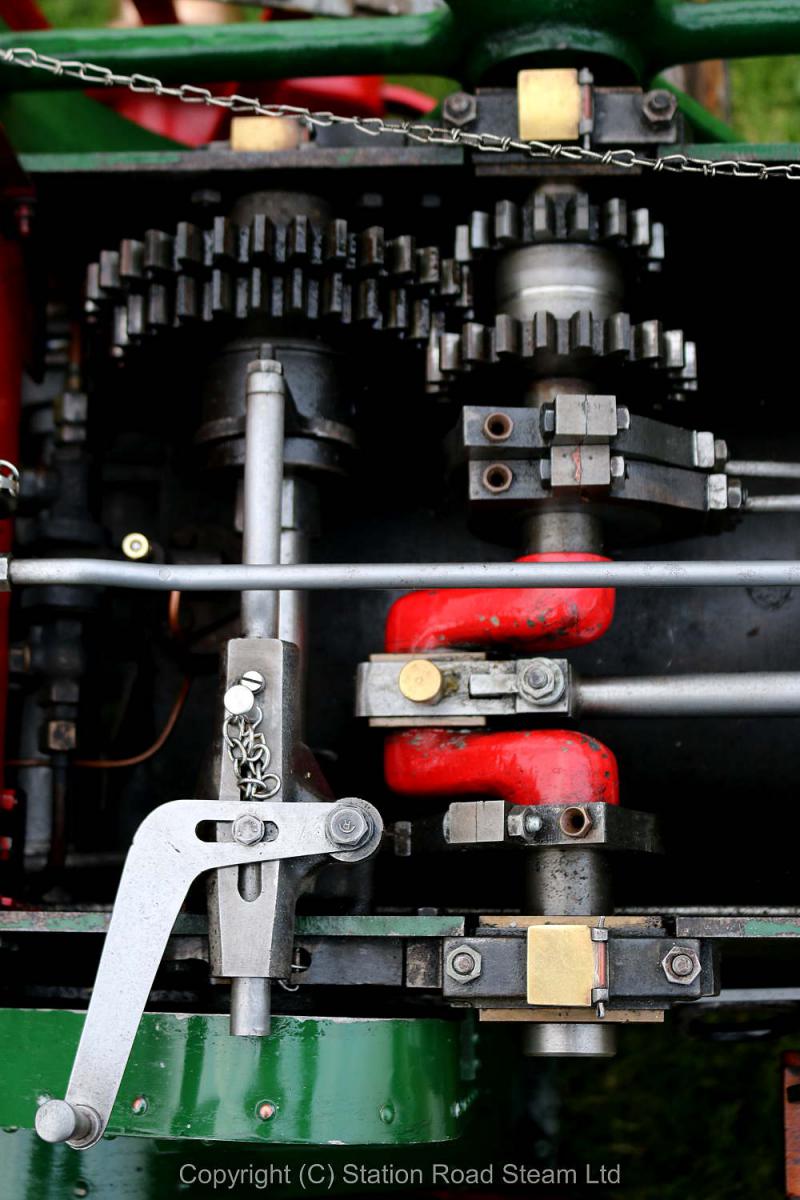 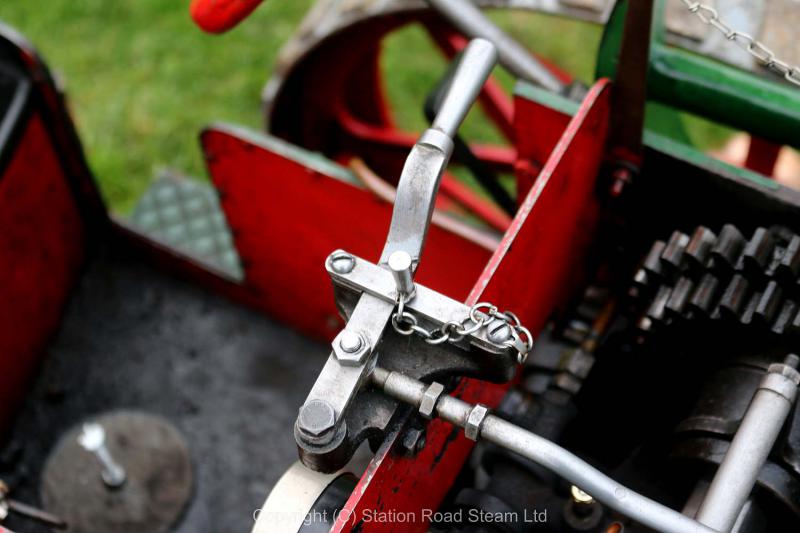 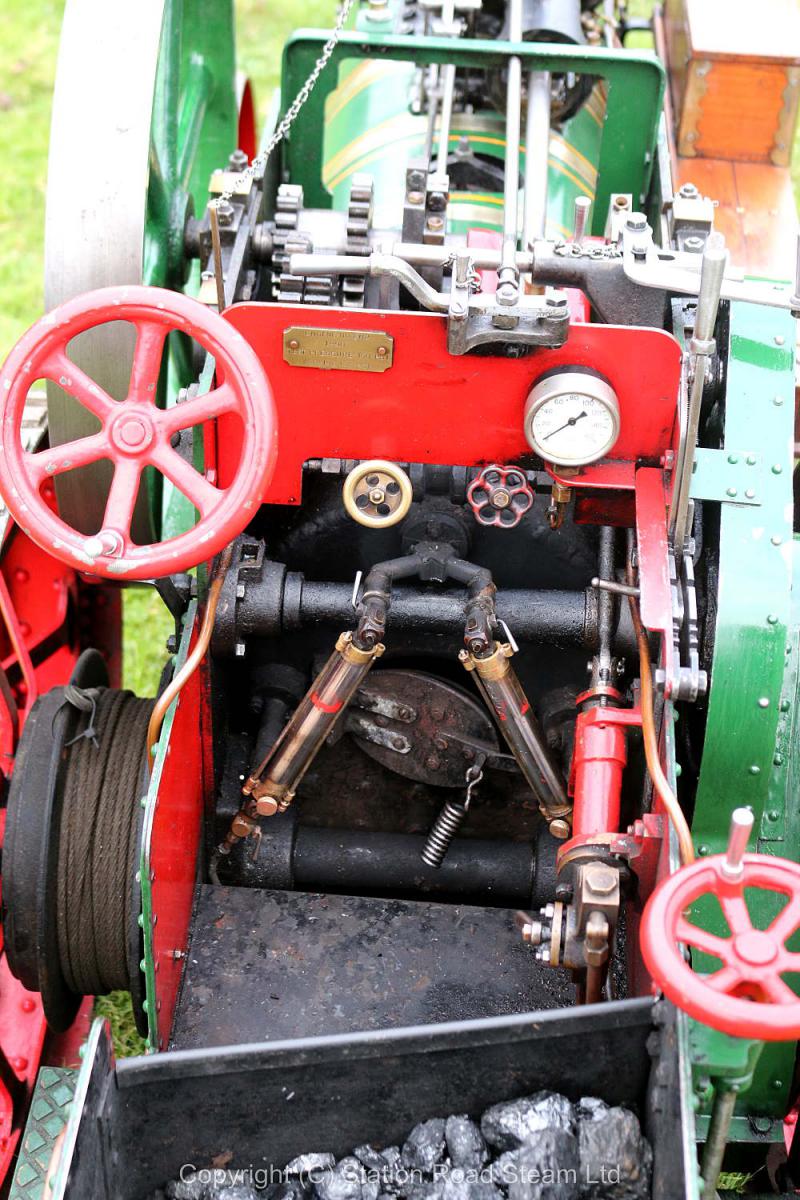 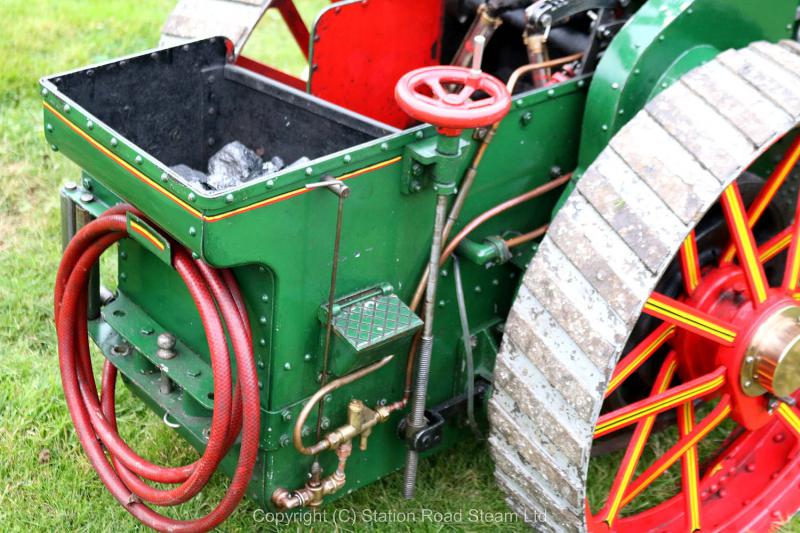 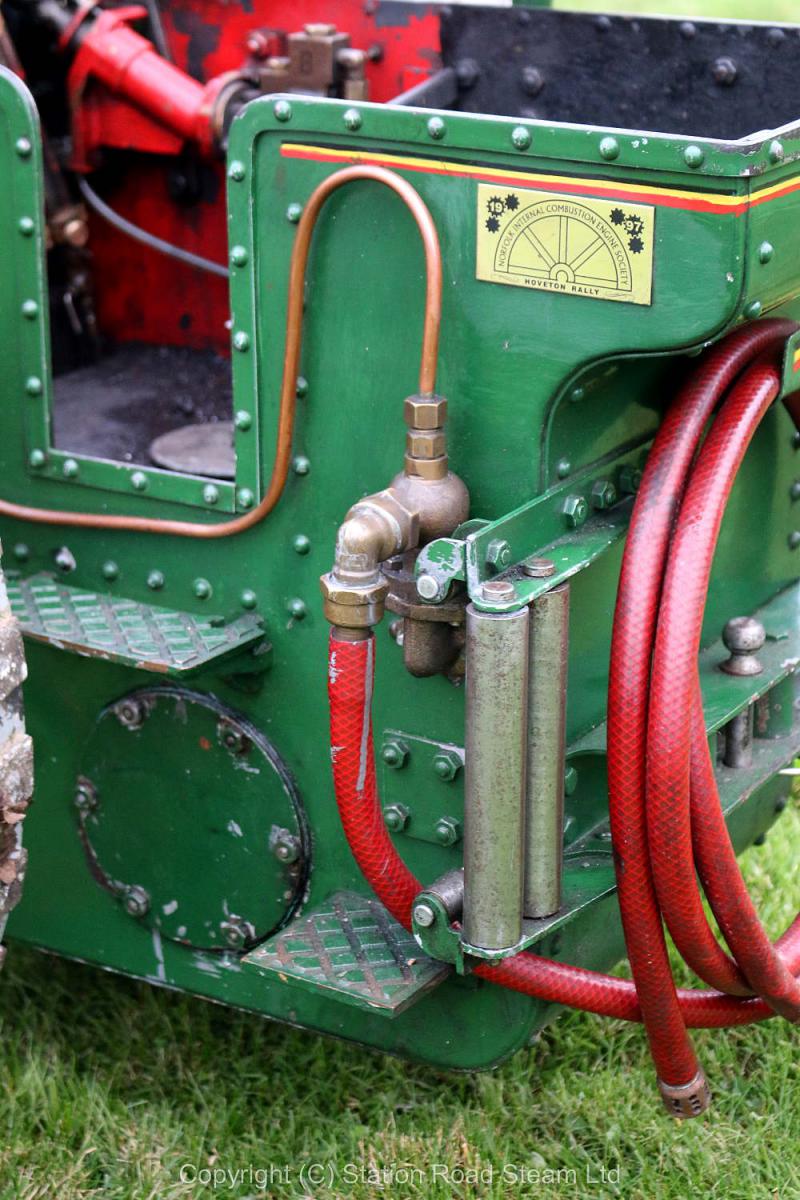 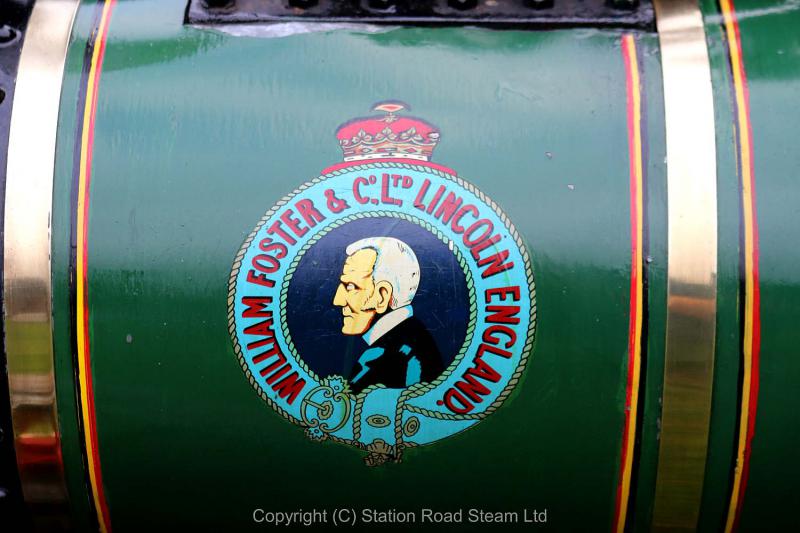 We sold this one back at the beginning of 2015, it's recently arrived back from the family of the late owner. It's been through the workshop, boiler has been retubed, hydraulic and steam tested. Words below are from 2015, pictures were taken this afternoon.

A 4 inch scale Foster agricultural engine, to the popular Live Steam Models design. This engine has come from the son of the last owner, the engine was last used regularly nearly ten years ago.

One of the most popular 4 inch scale engines we get in, Foster's have a well-deserved reputation for robust design and good performance - this one runs particularly well, even notched up, in both directions. There's a clip of it running here.