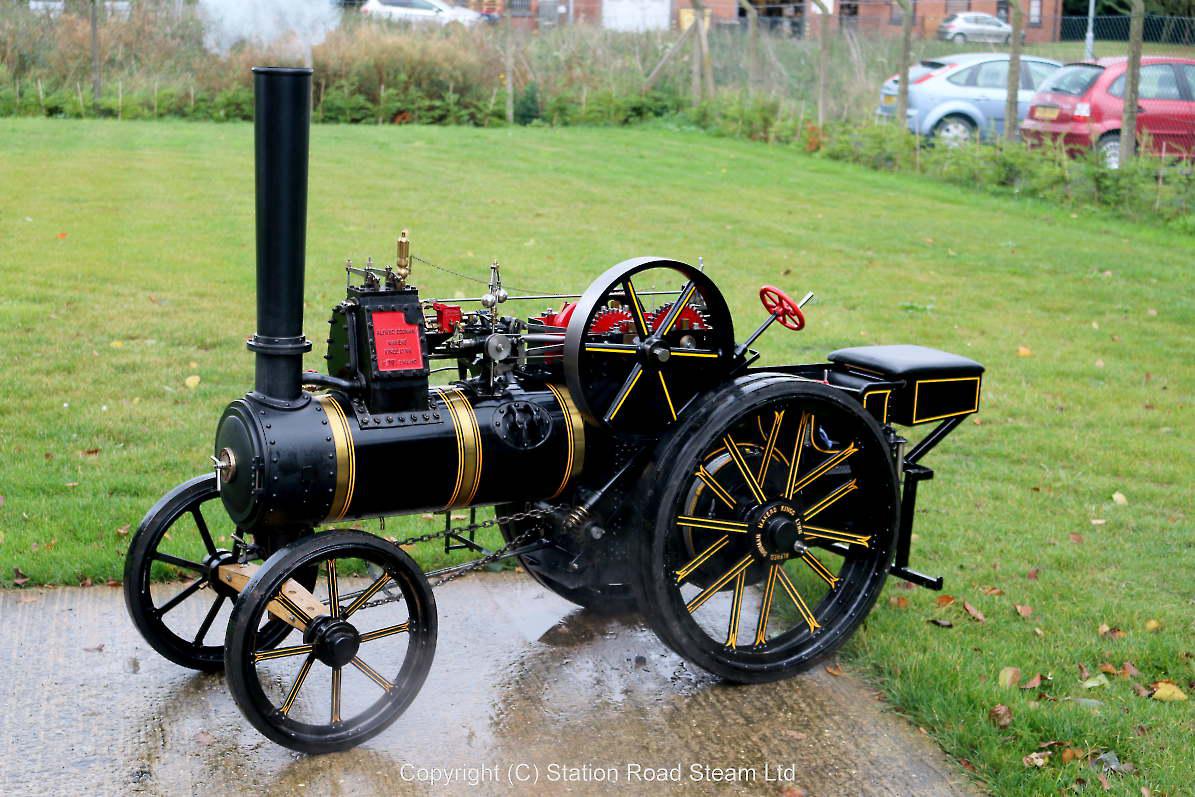 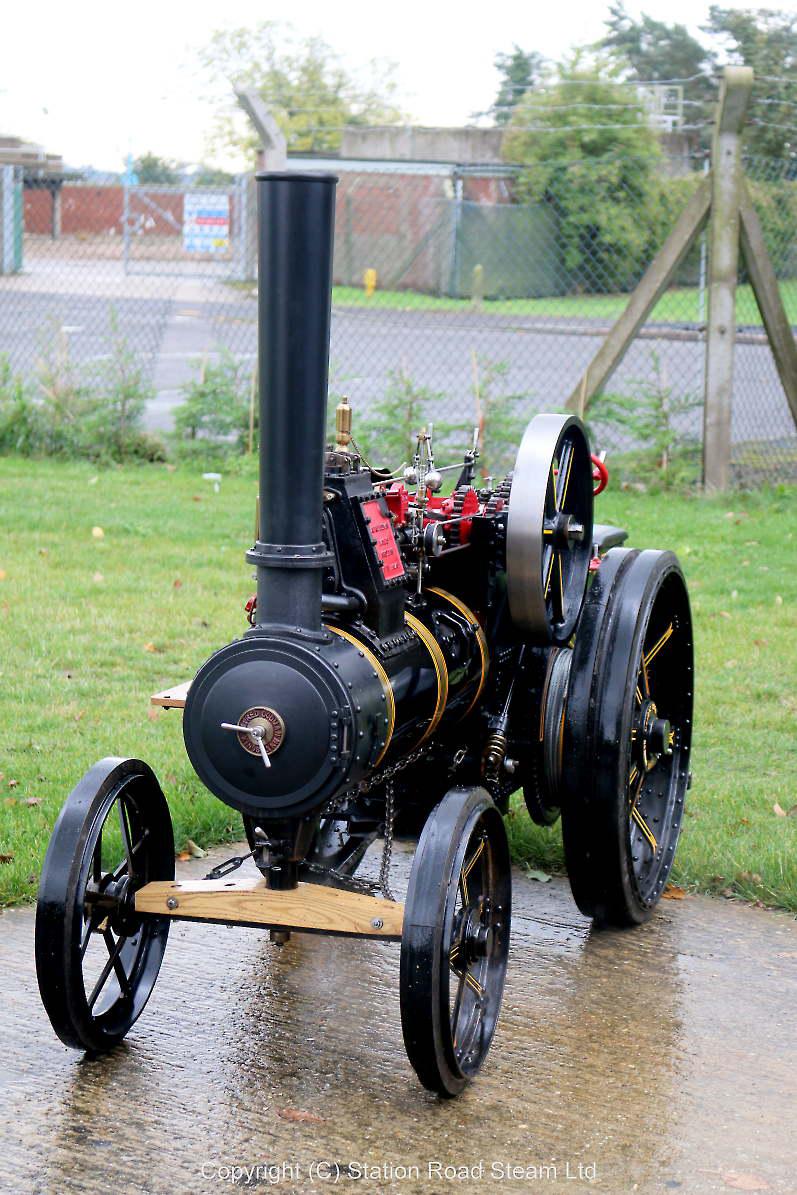 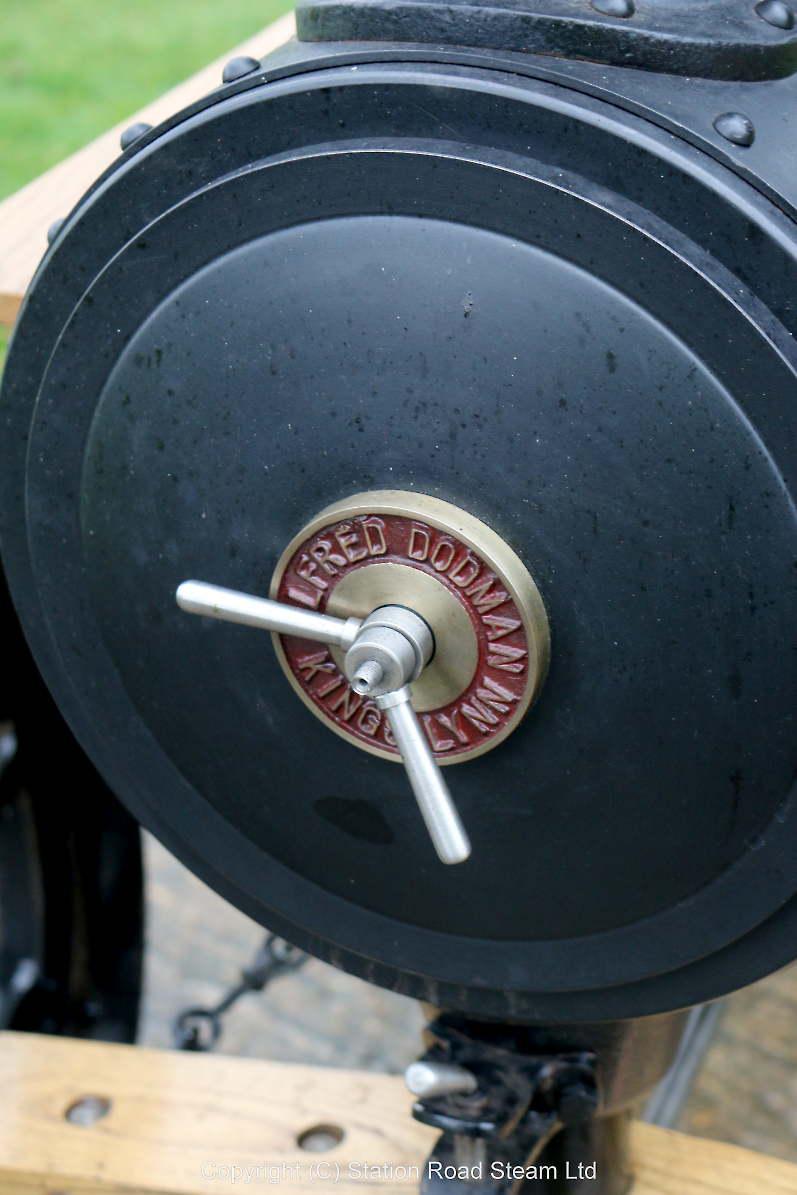 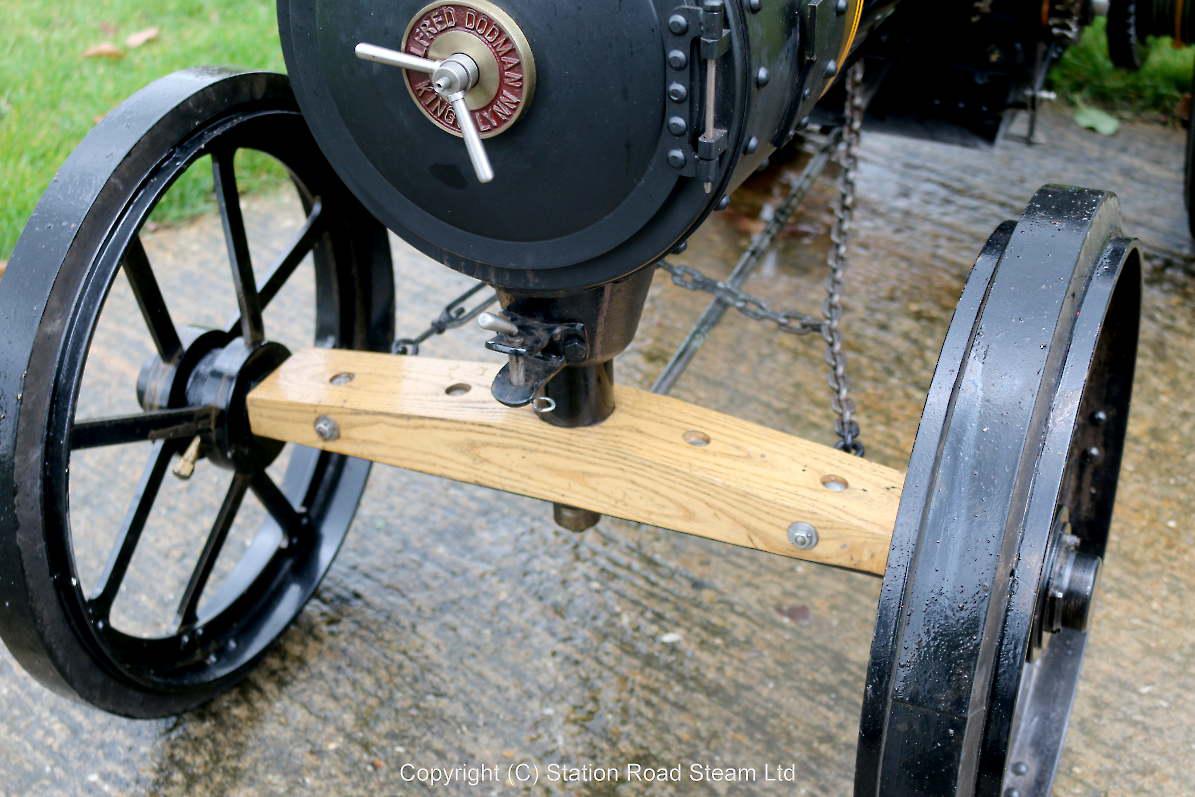 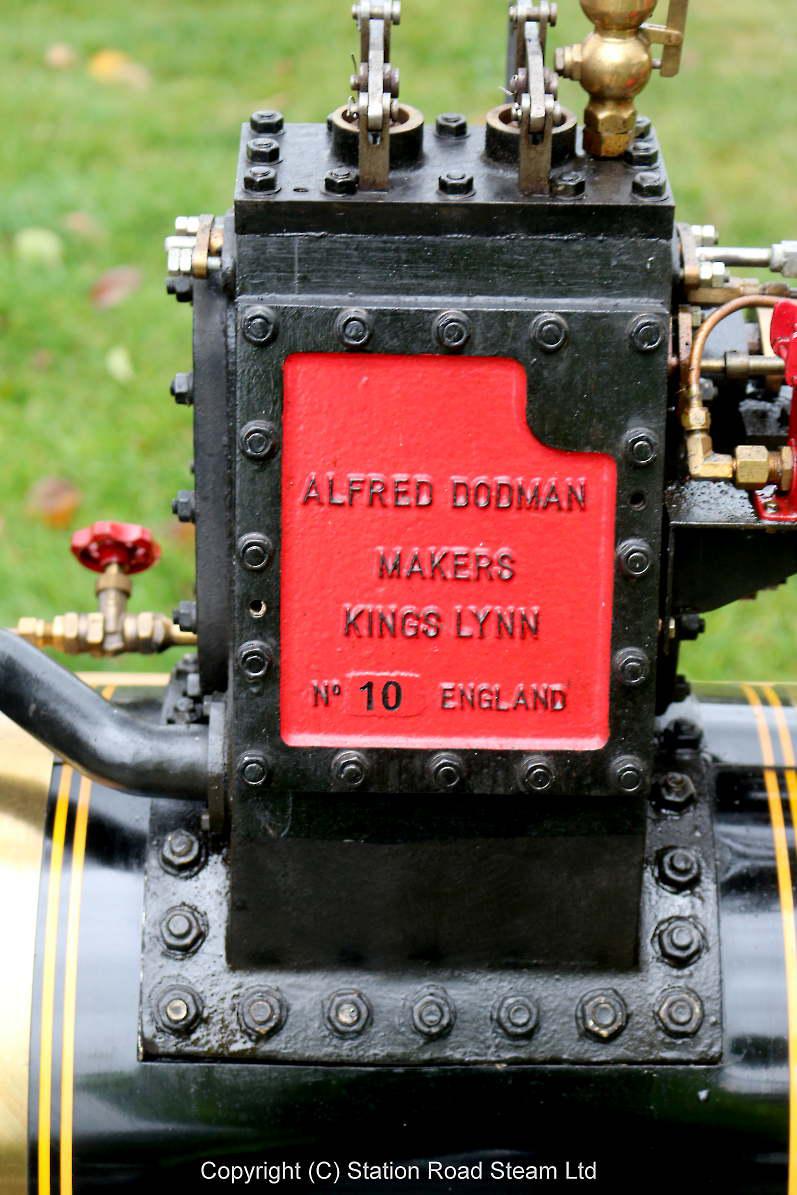 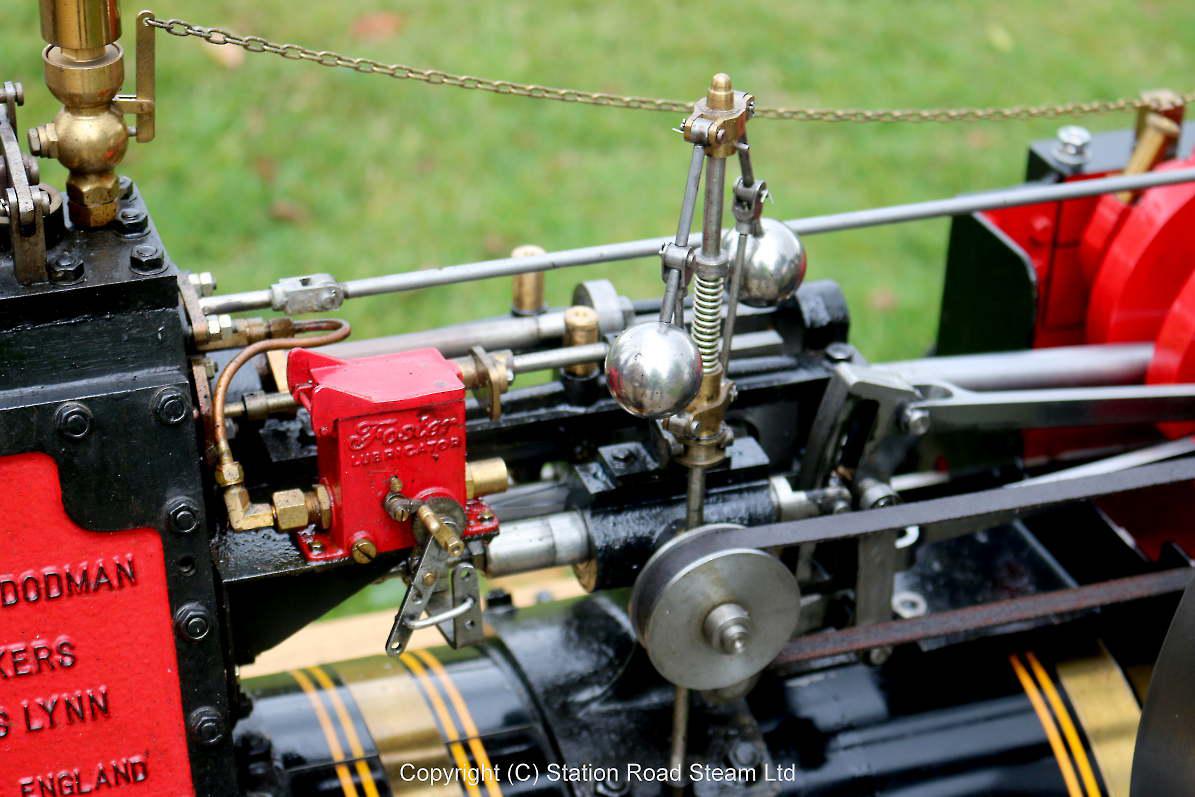 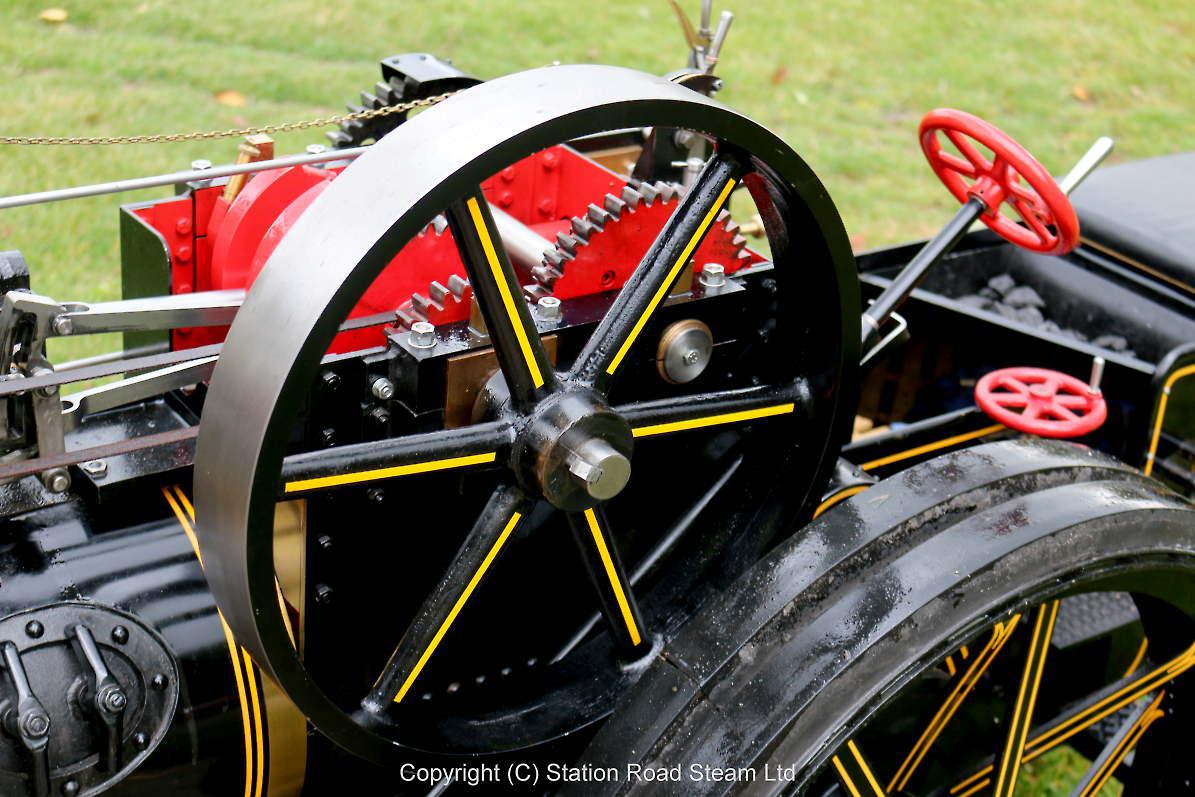 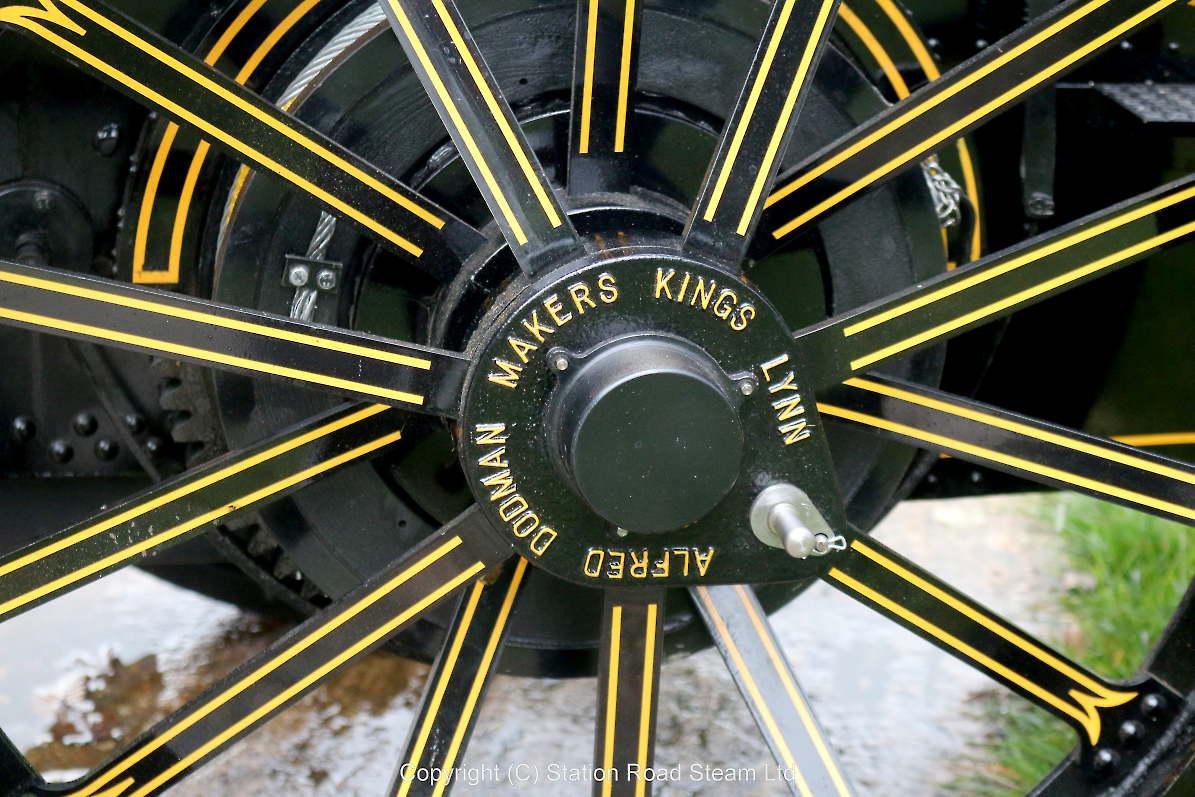 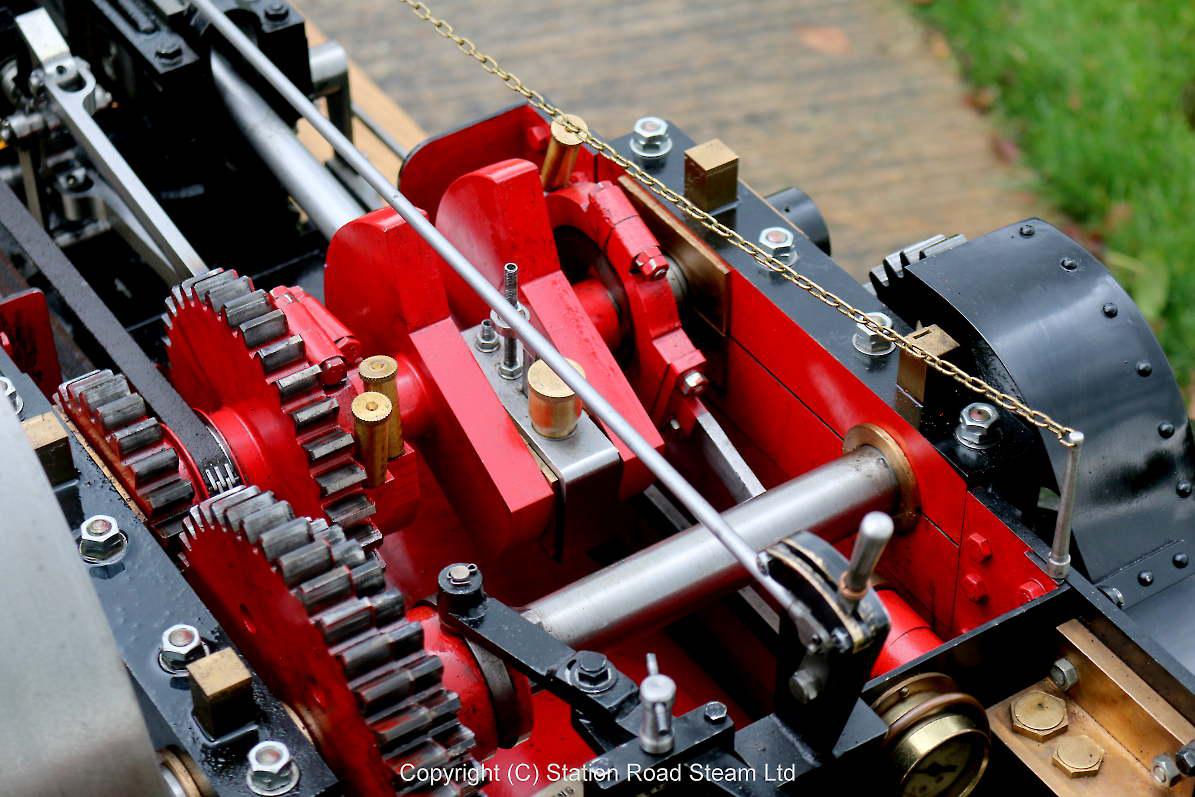 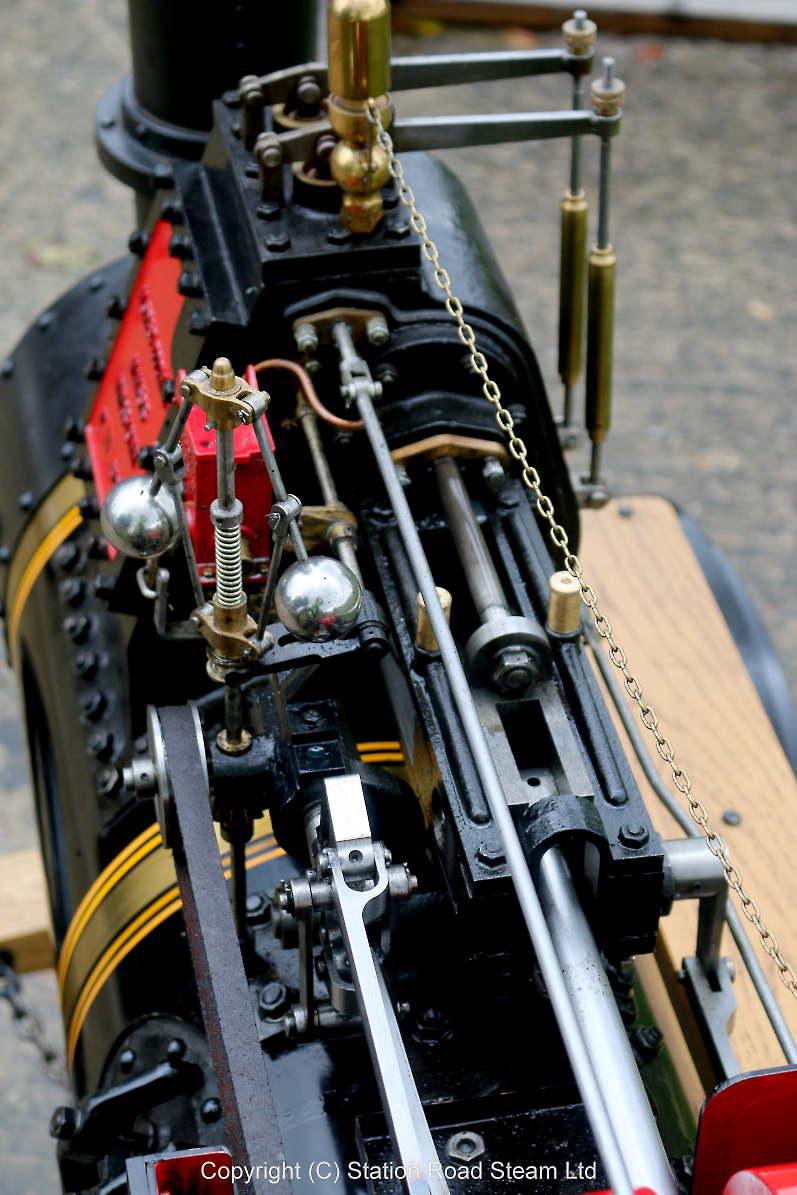 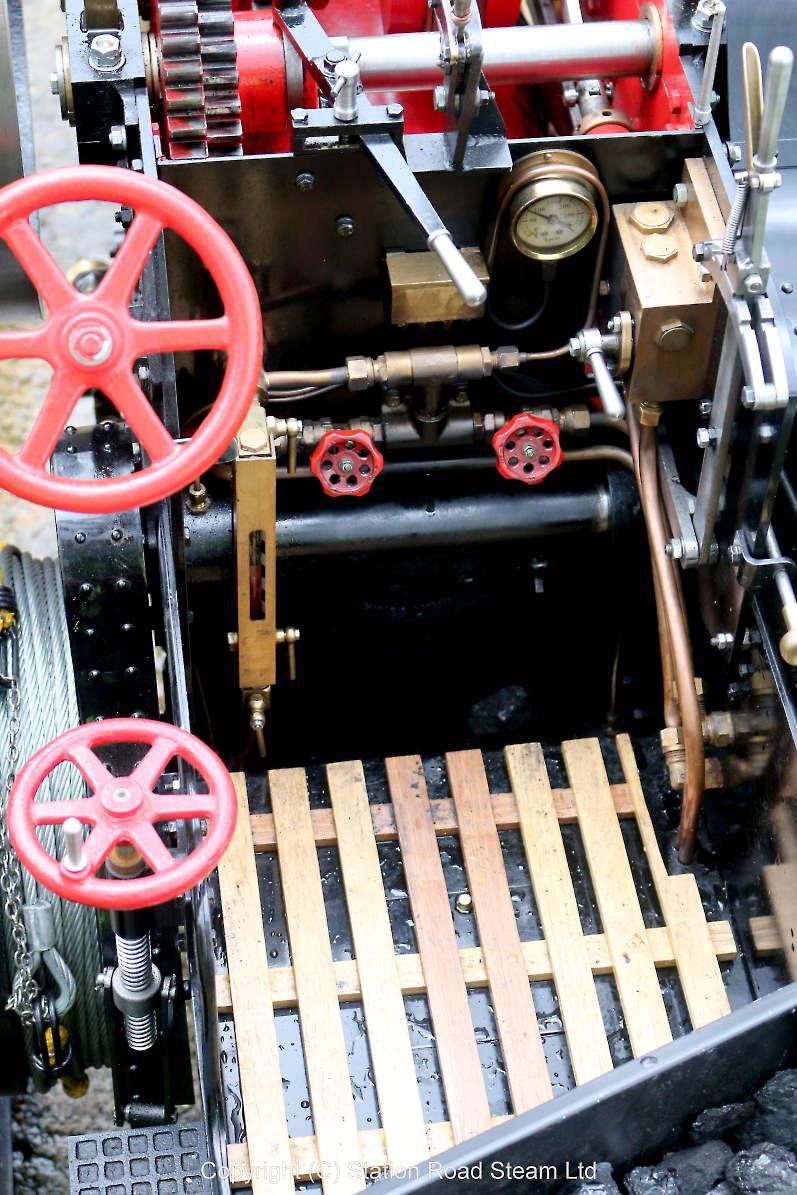 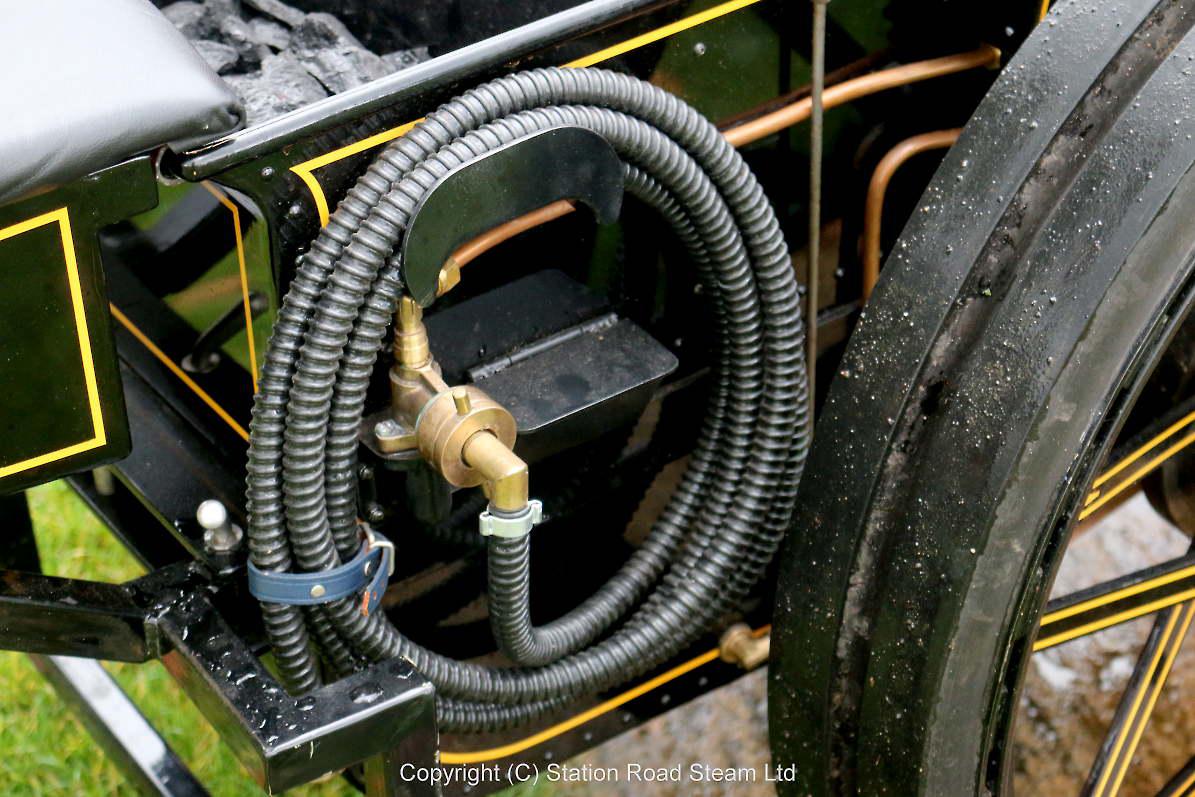 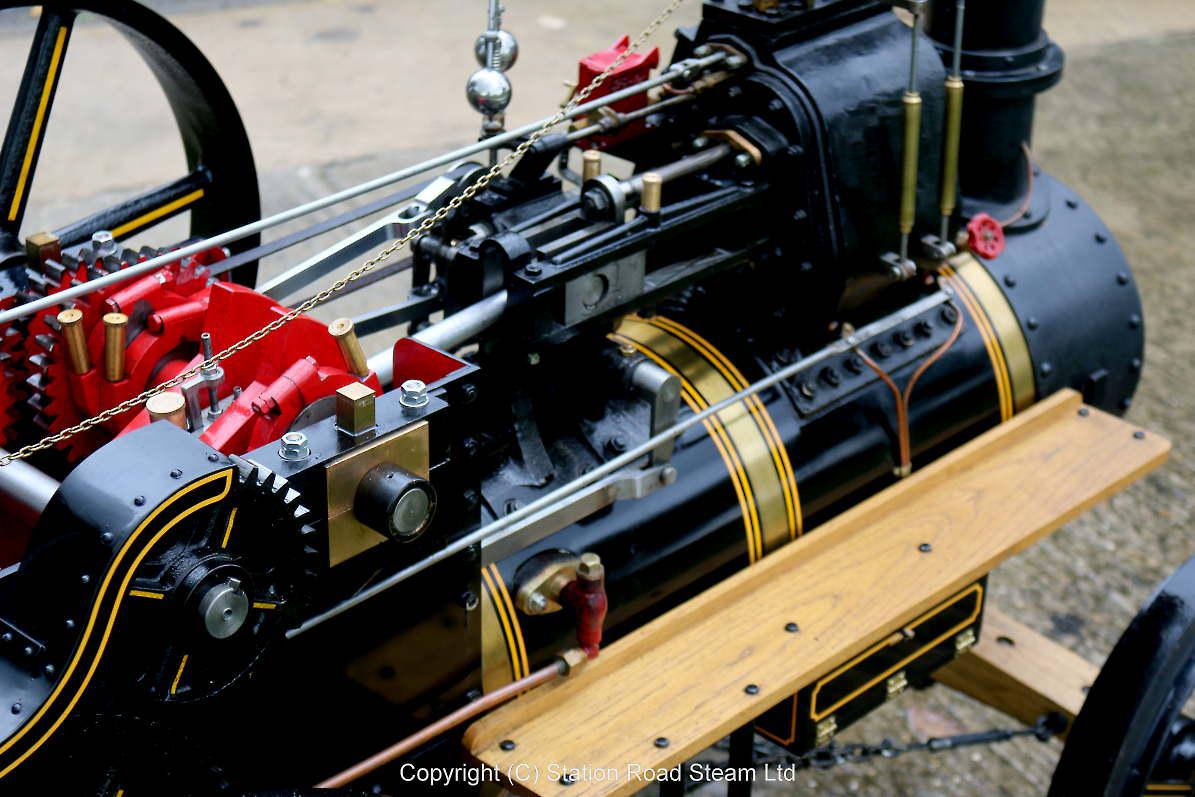 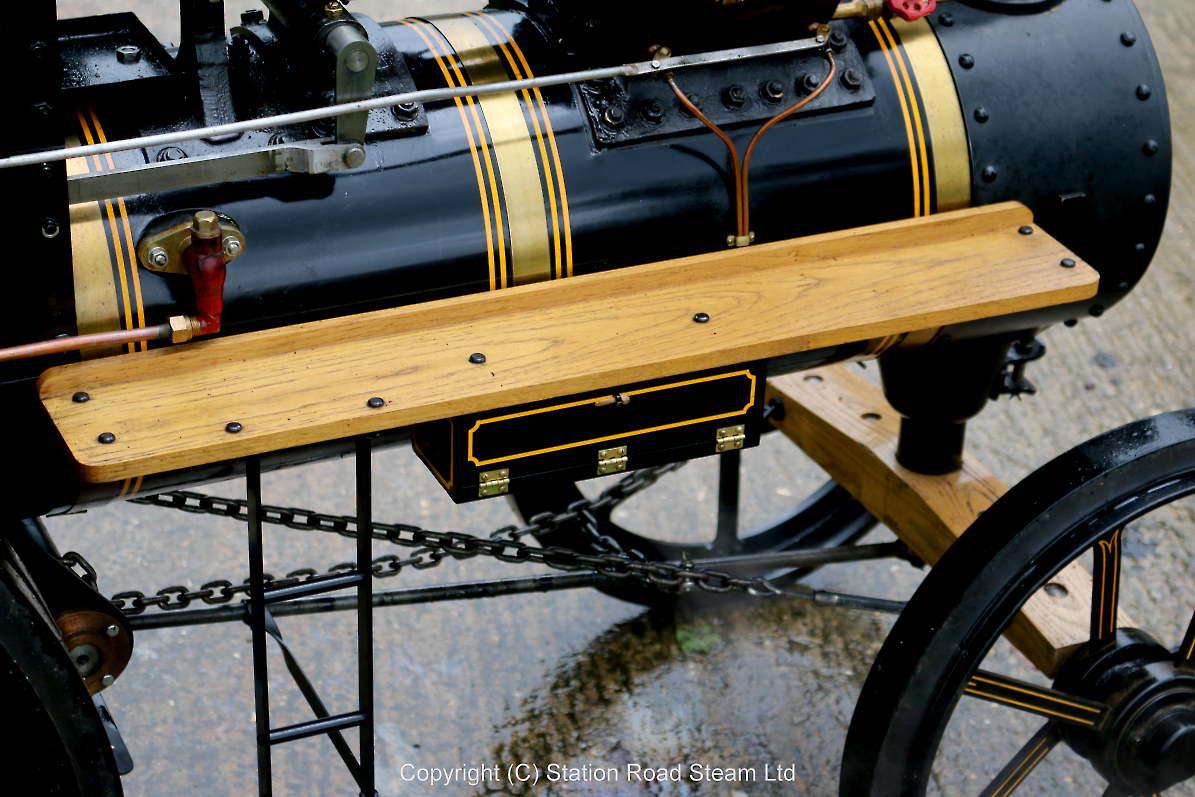 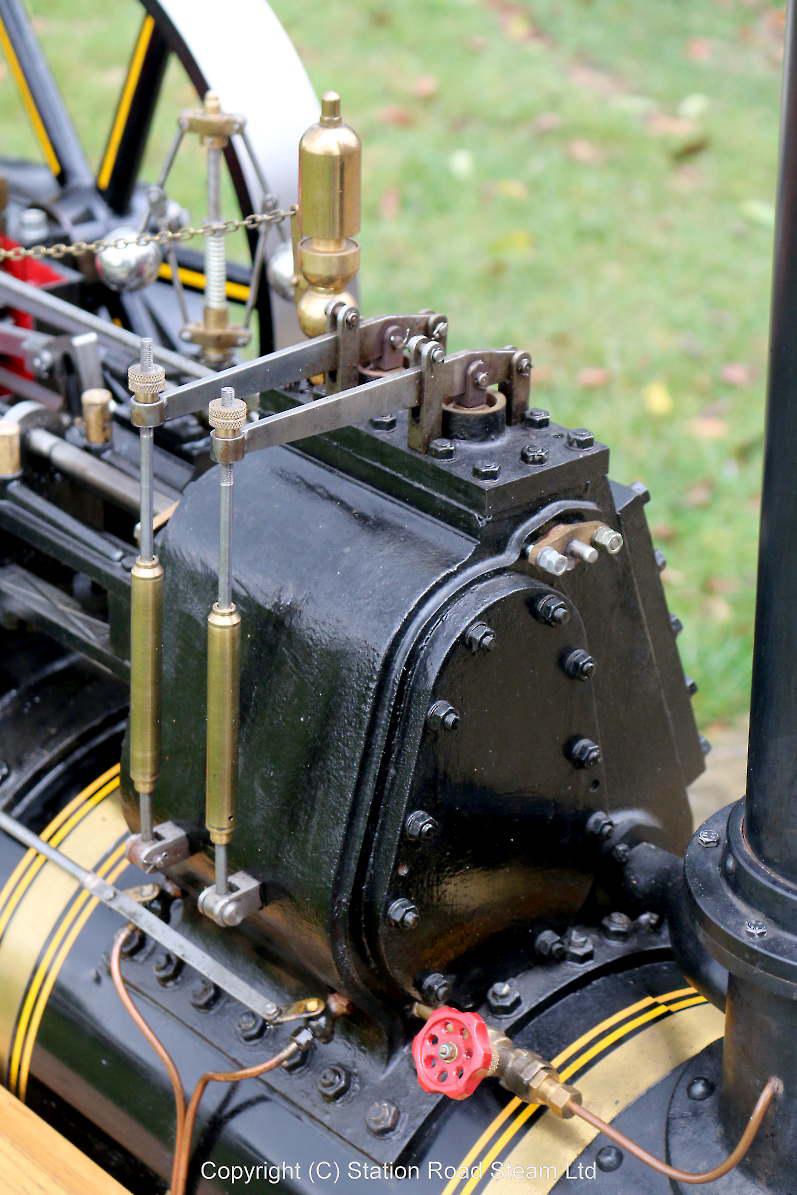 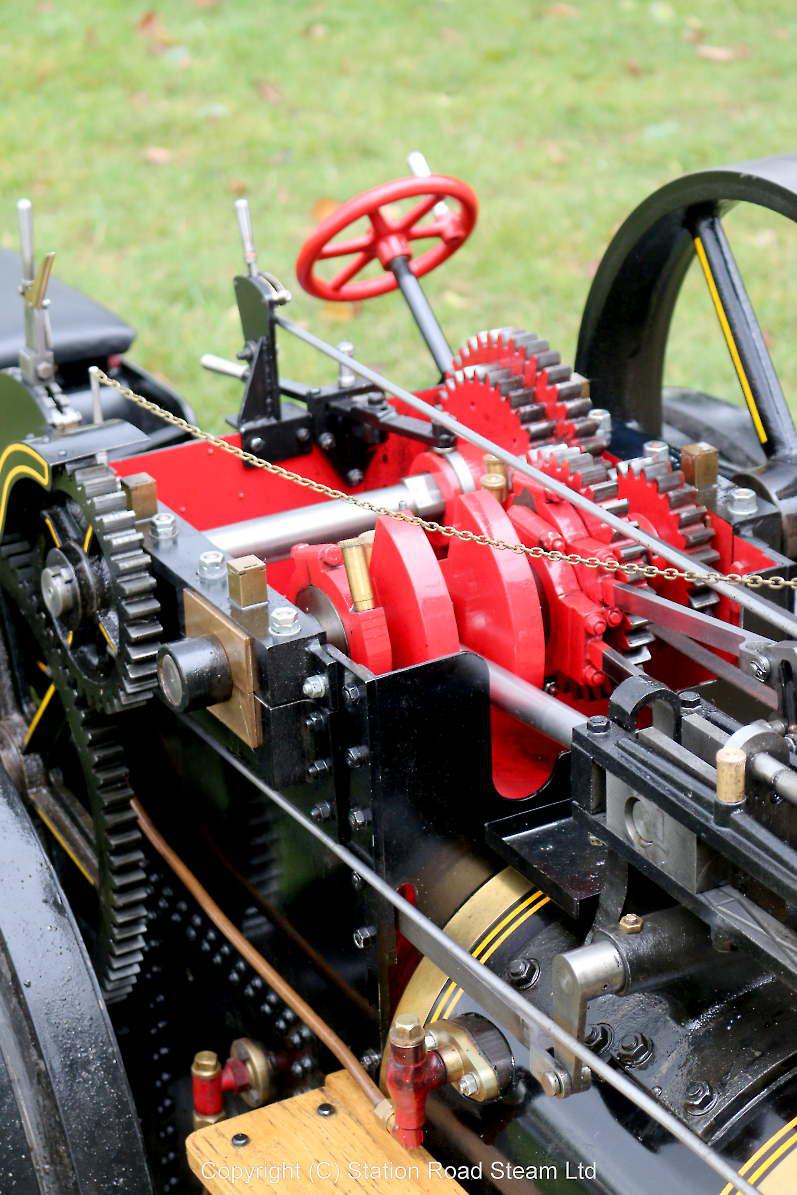 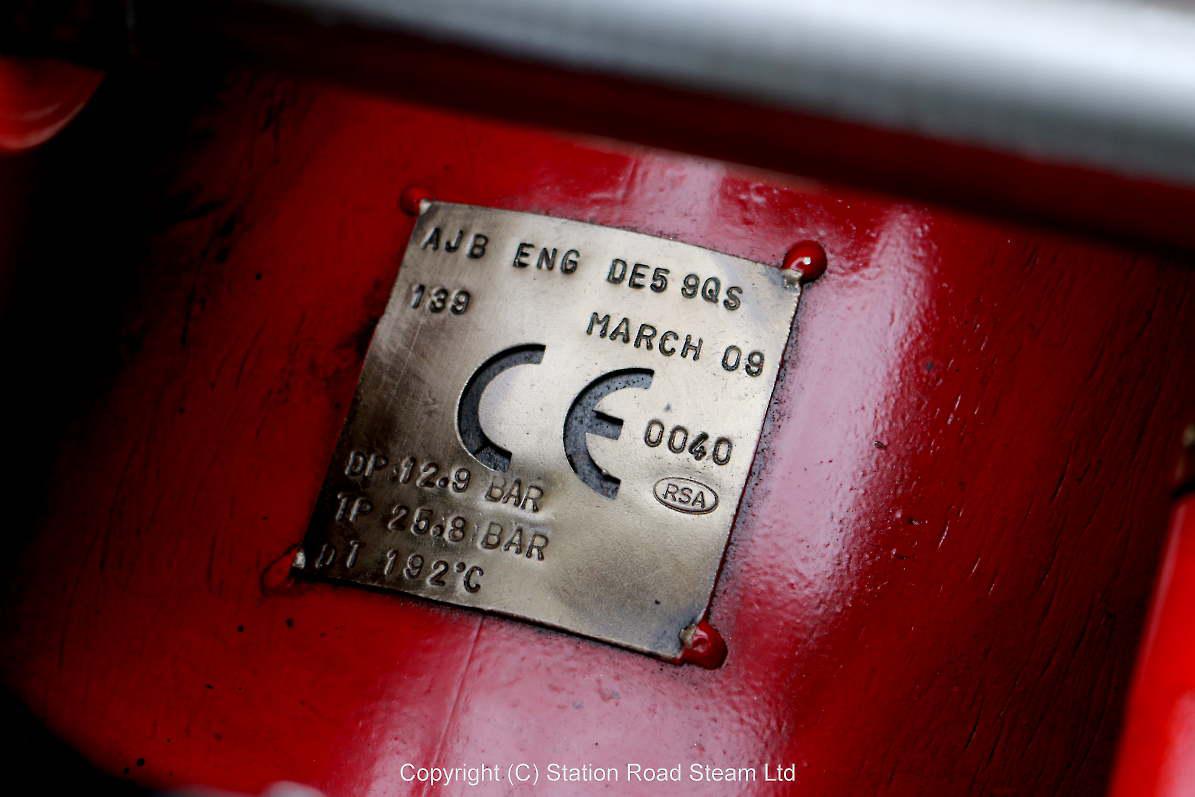 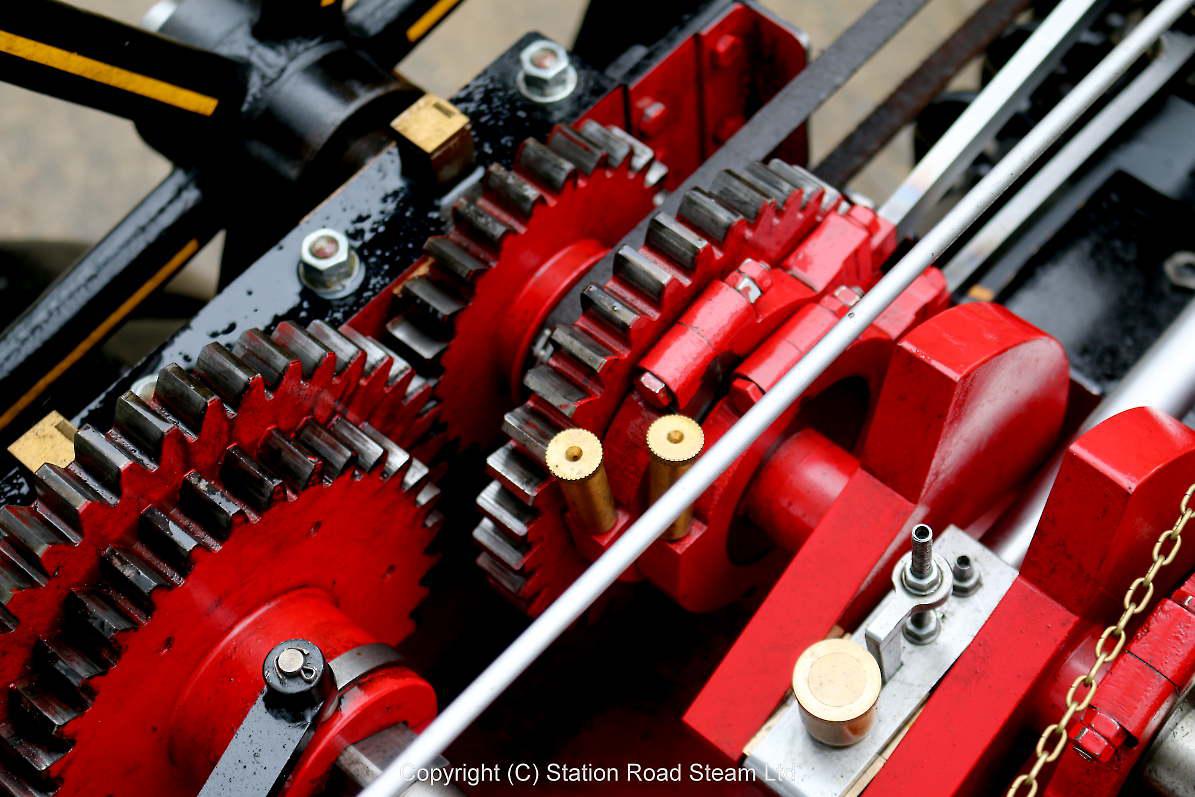 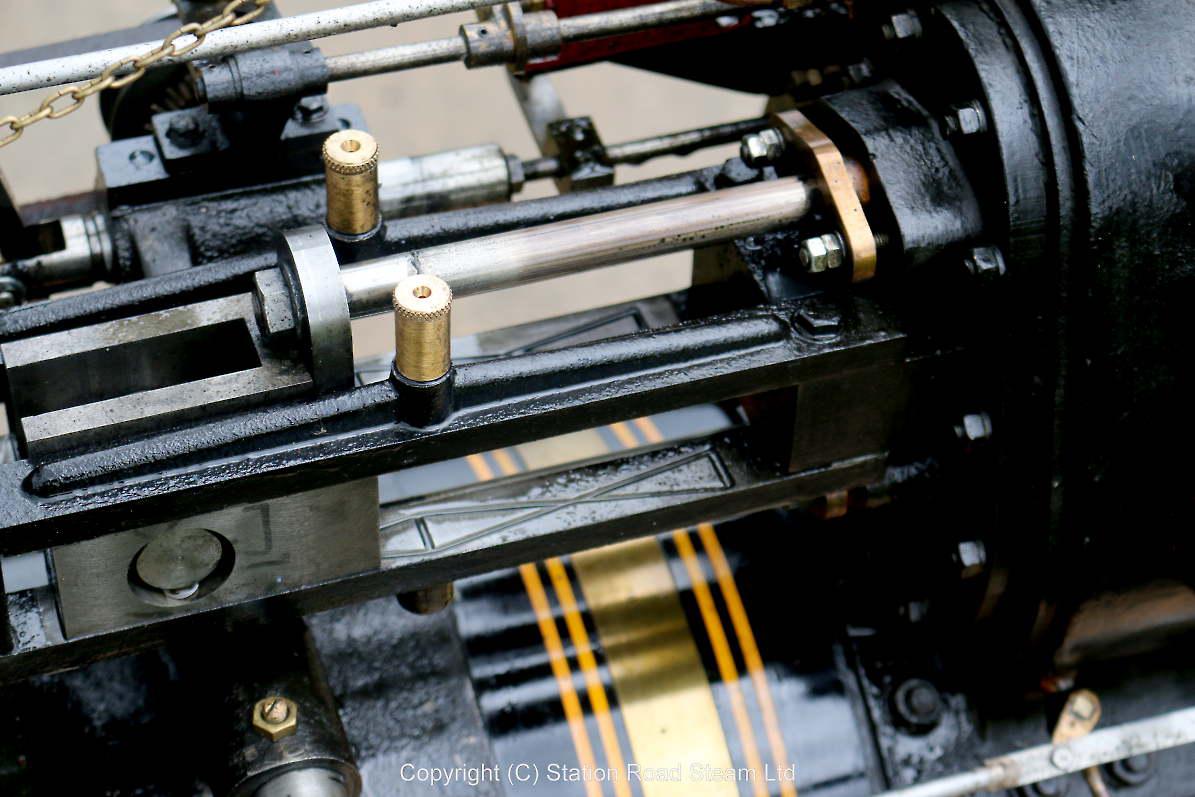 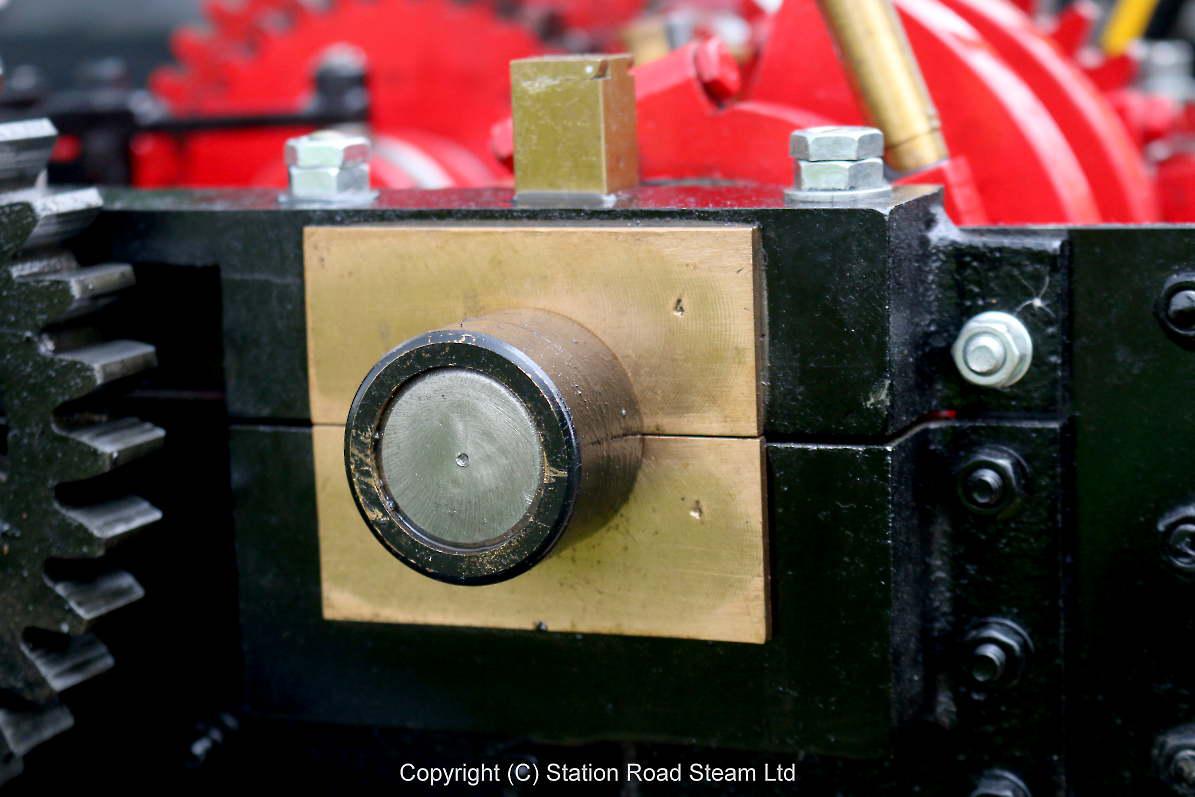 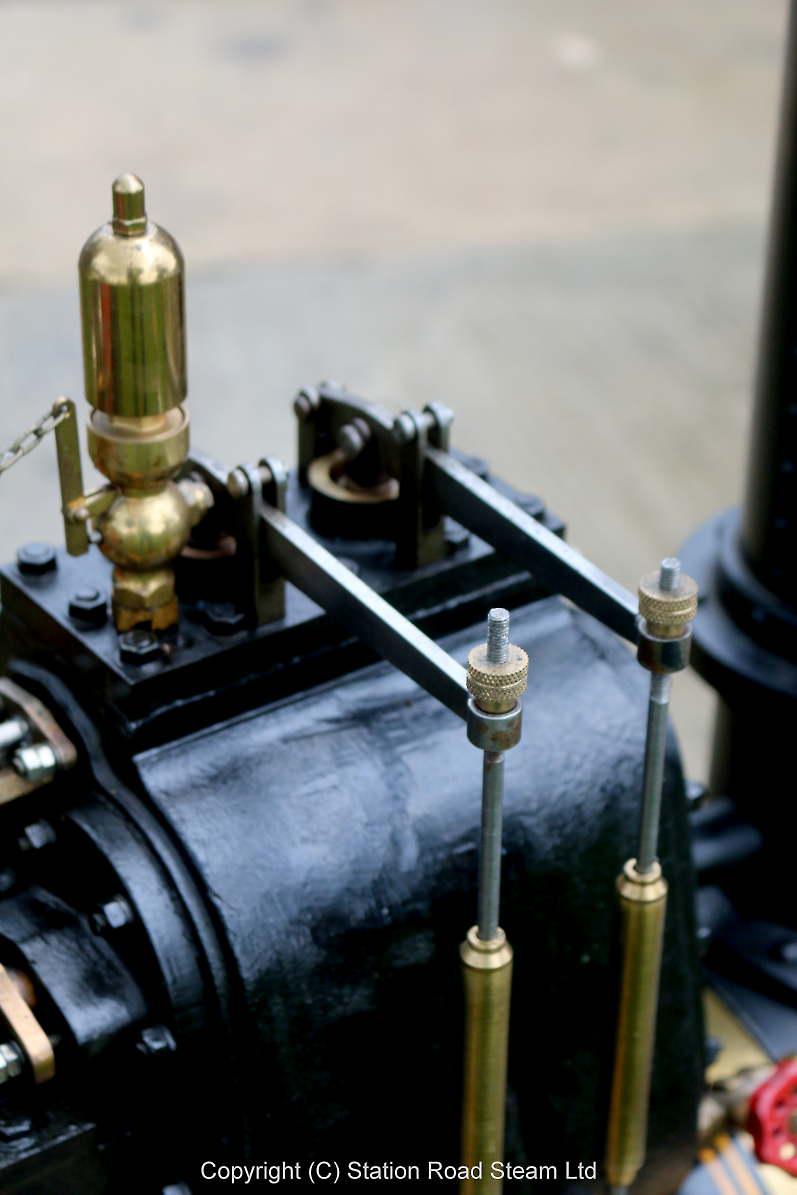 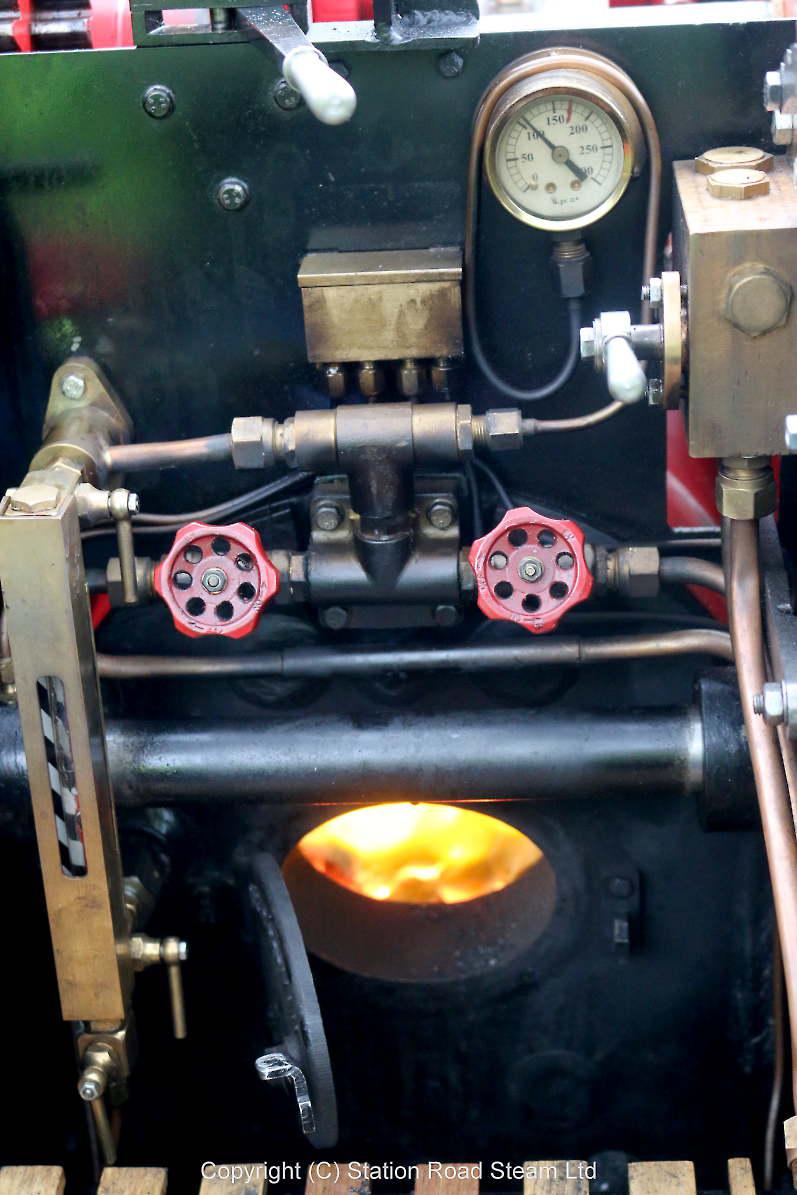 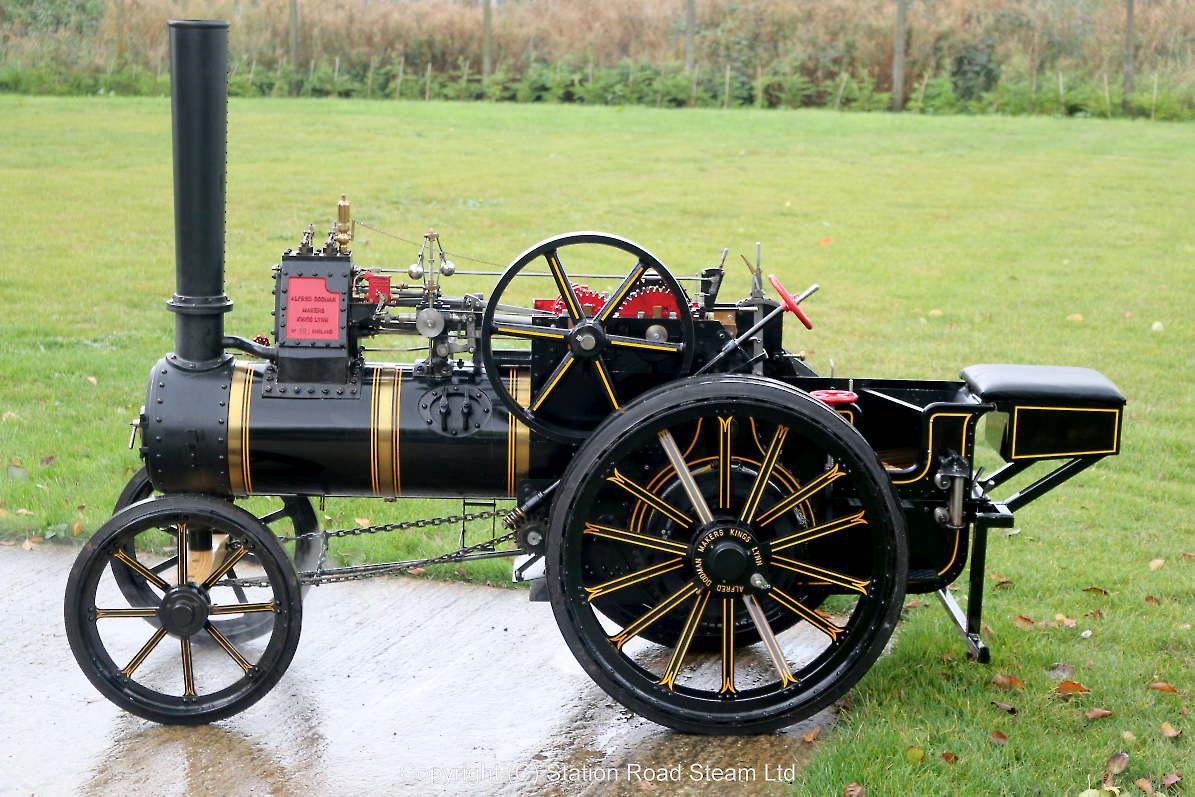 A professionally-built 4 inch scale Alfred Dodman single crank compound agricultural engine. Completed in March 2010, the engine has had little, if any use from new - the rubber tyres look to have spent more of their time on a trailer than on the road, the engine has yet to have its first steam test.

Rather lively on the road, with a hot rod top gear for those inclined to get along quickly rather than admiring the scenery. There's a clip of Harry braving the elements this afternoon here - quite likely the first time the engine's ever seen rain. He set off shortly after an epic hail storm which thundered on the roof of the workshop, his last words "I may be some time".