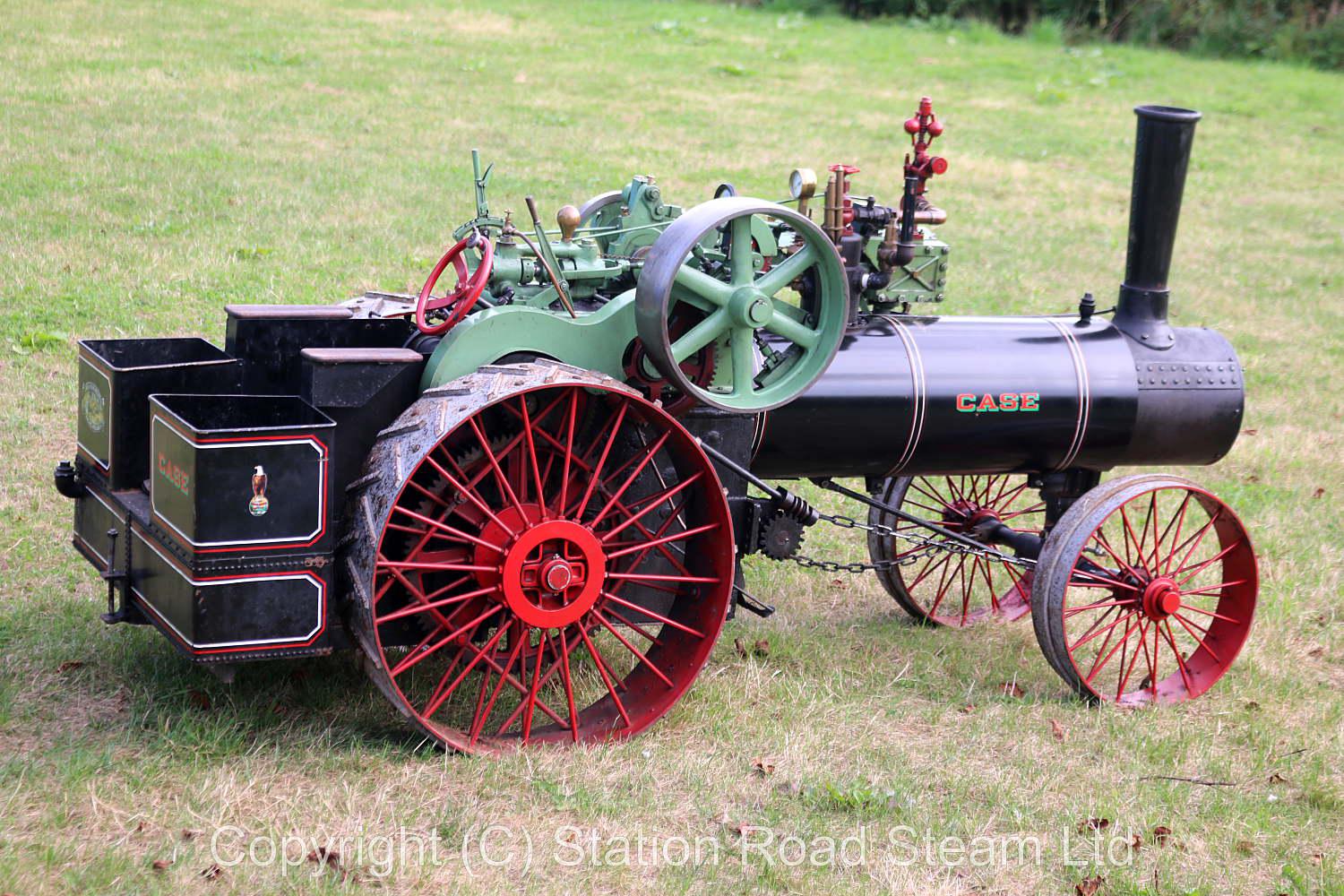 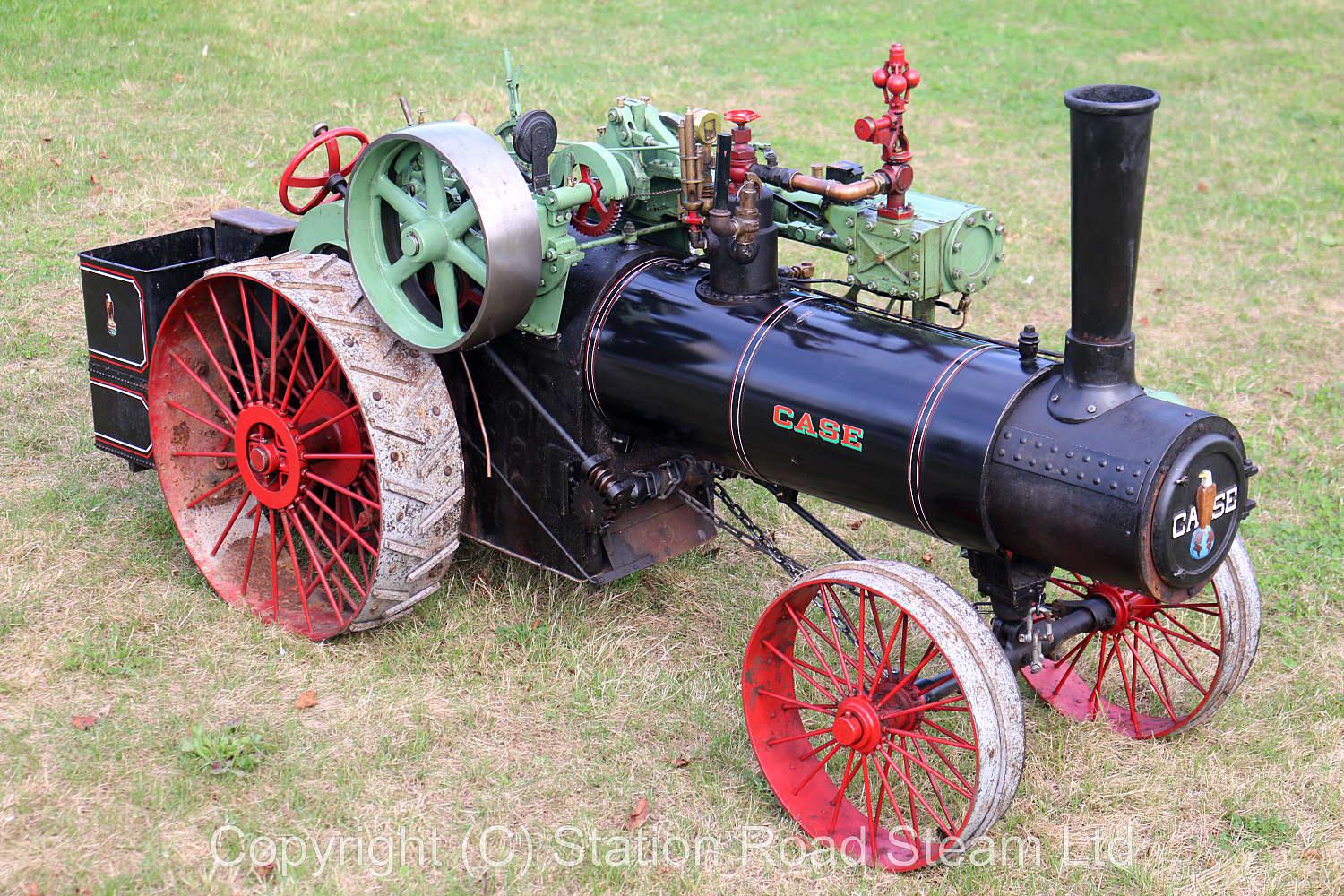 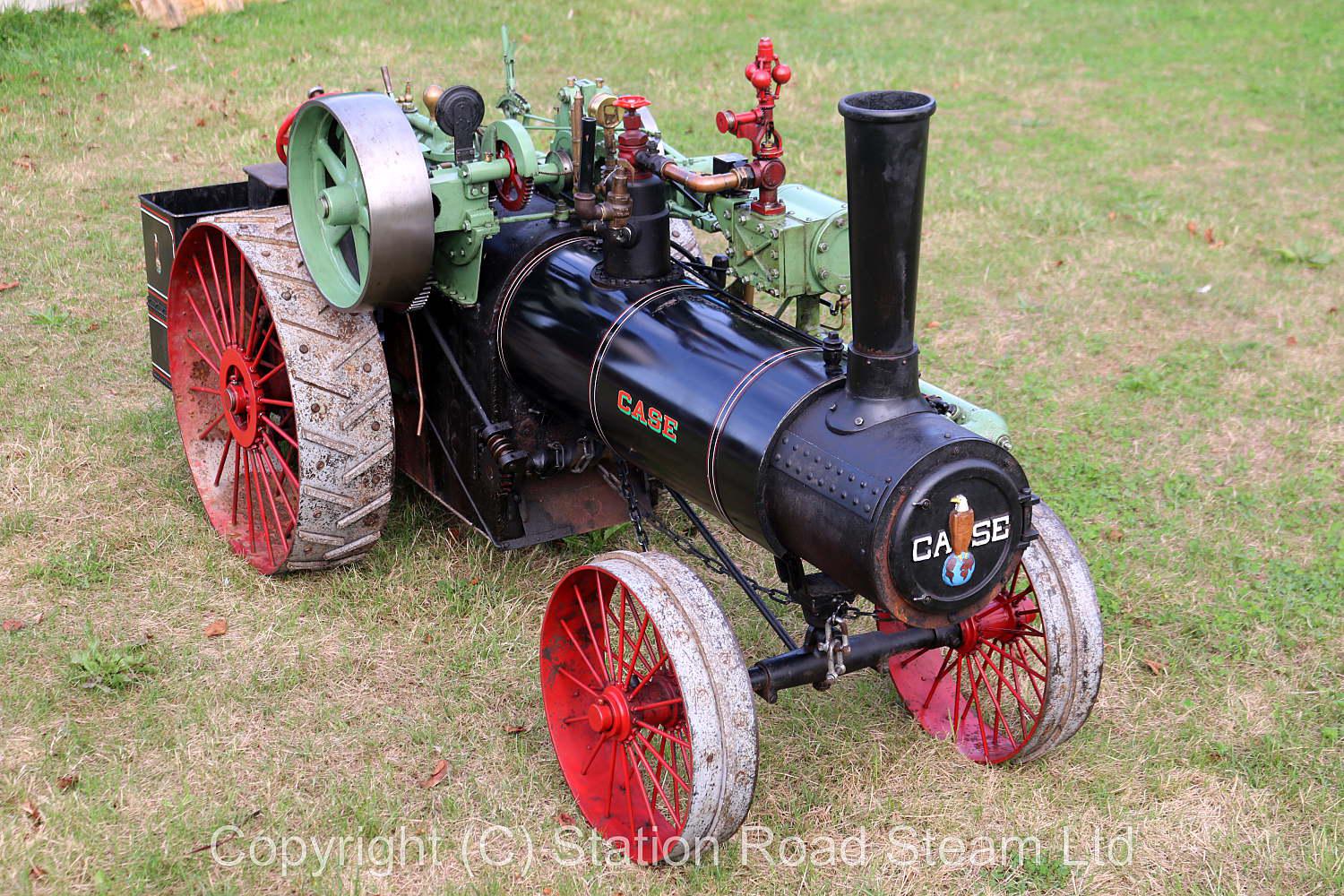 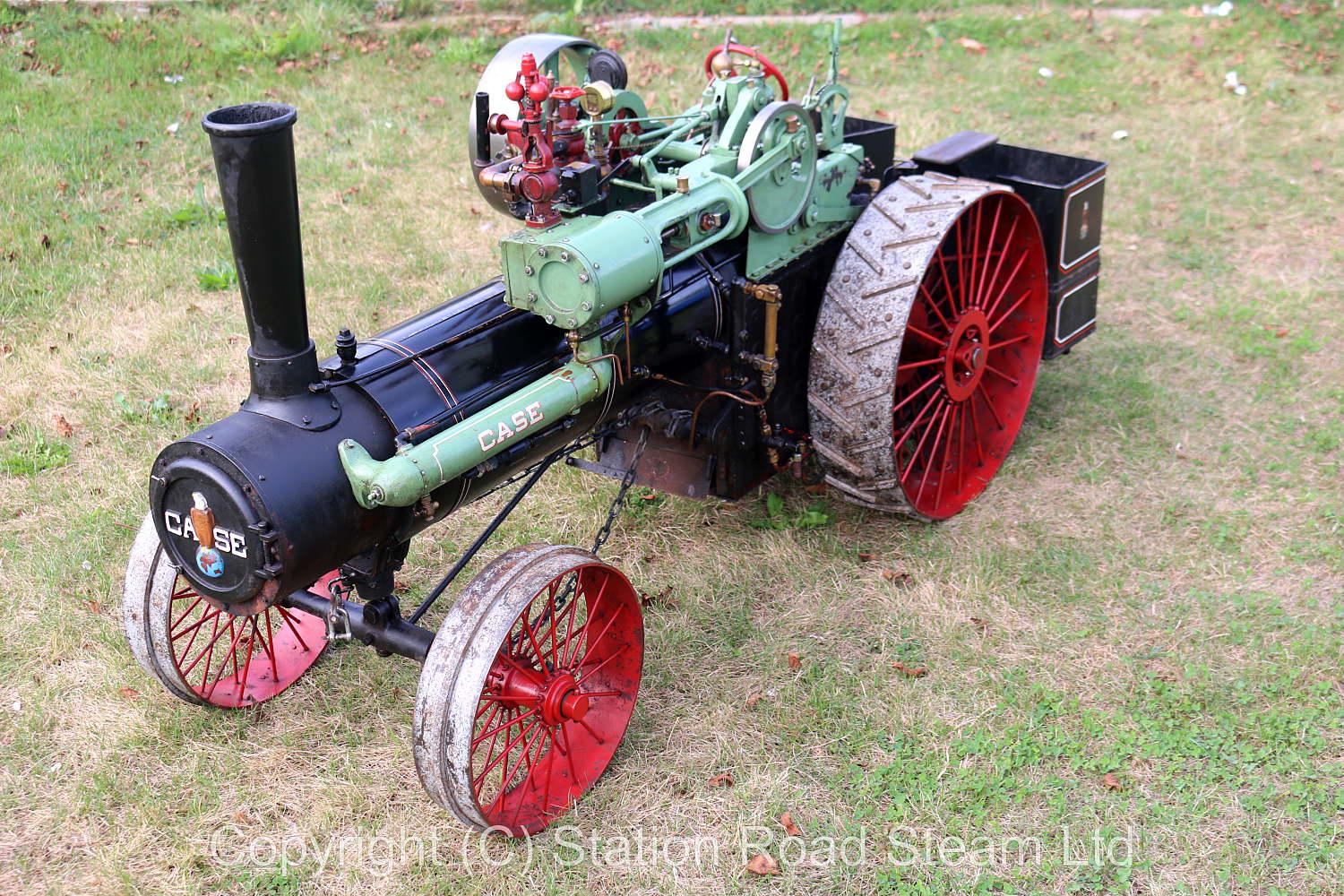 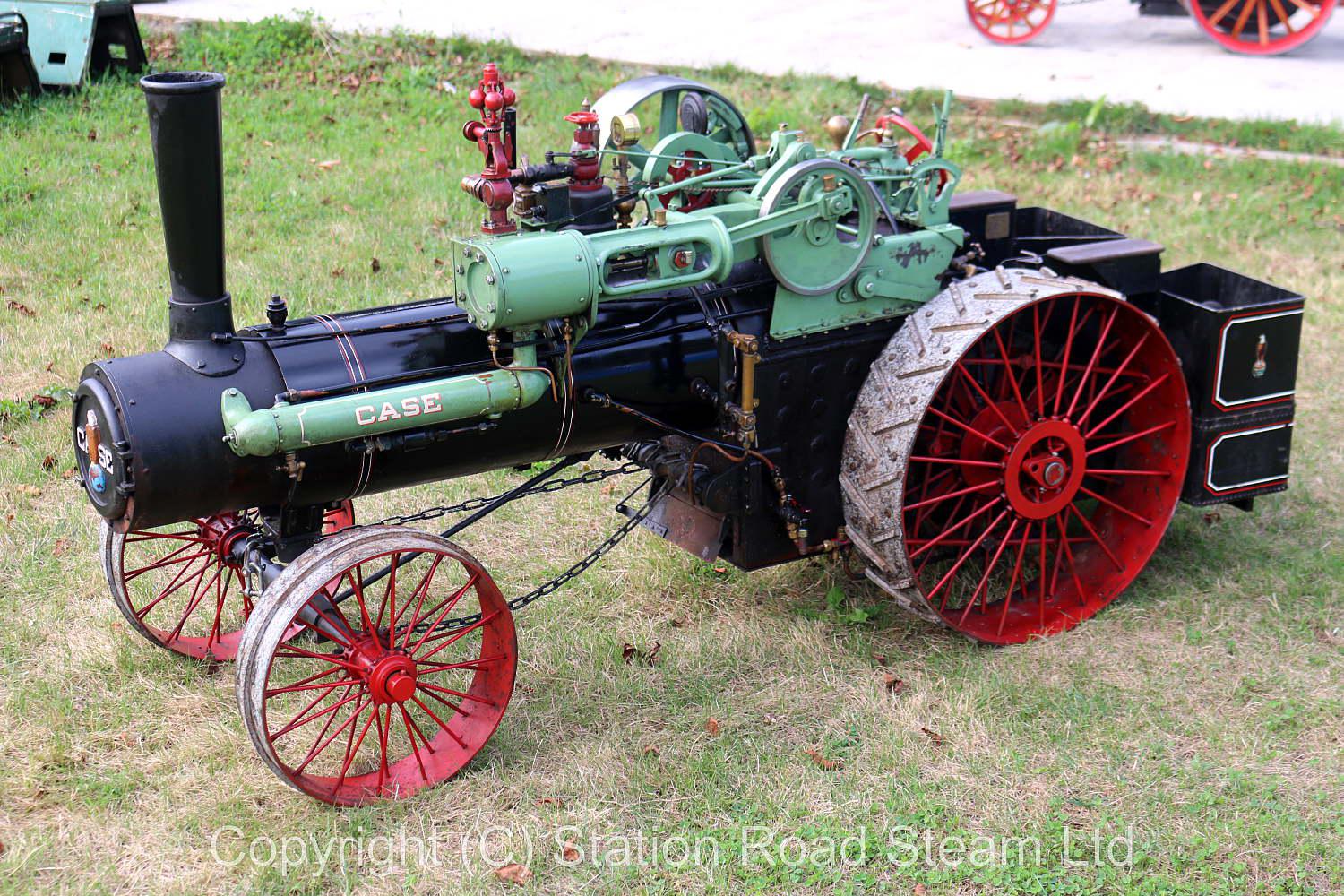 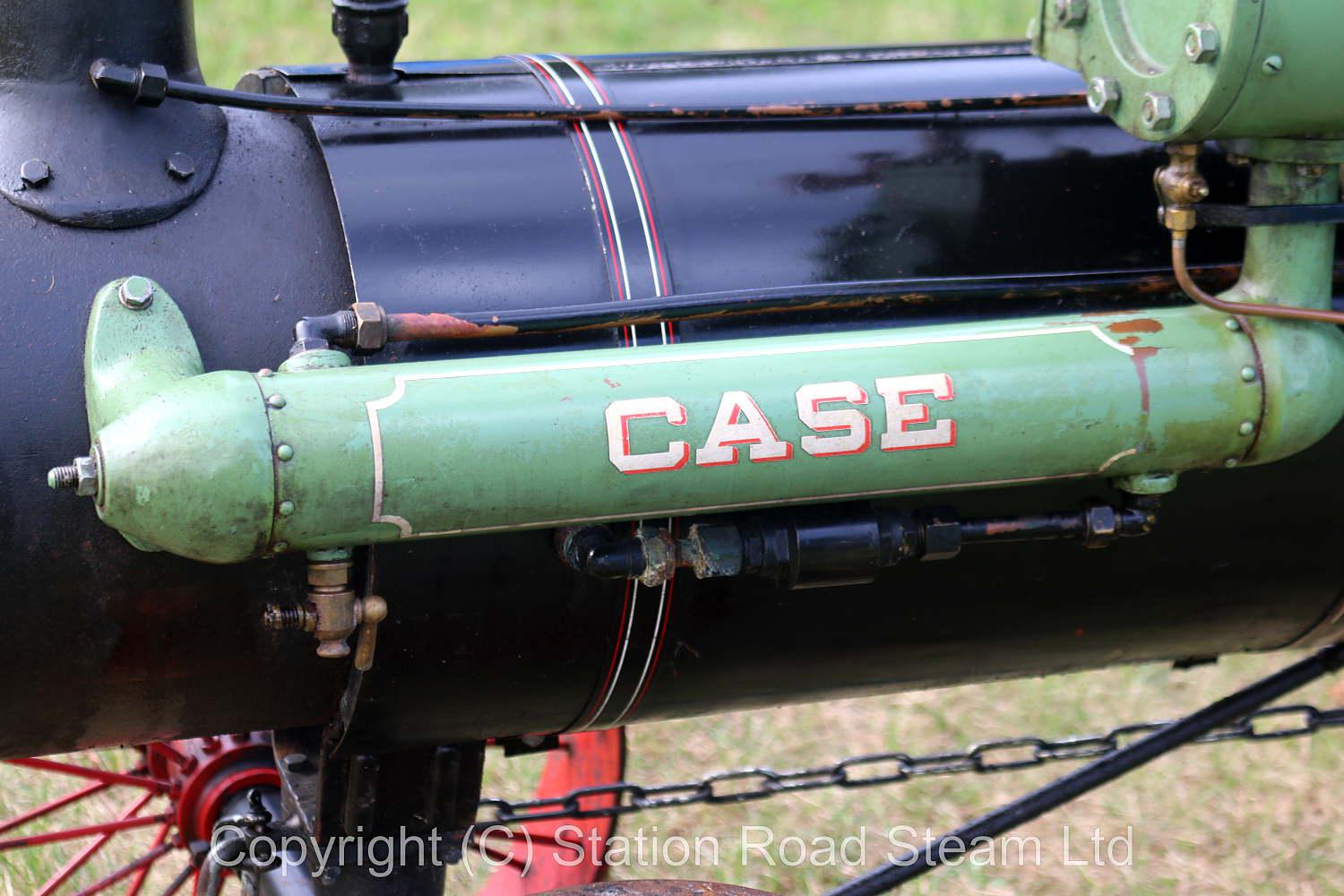 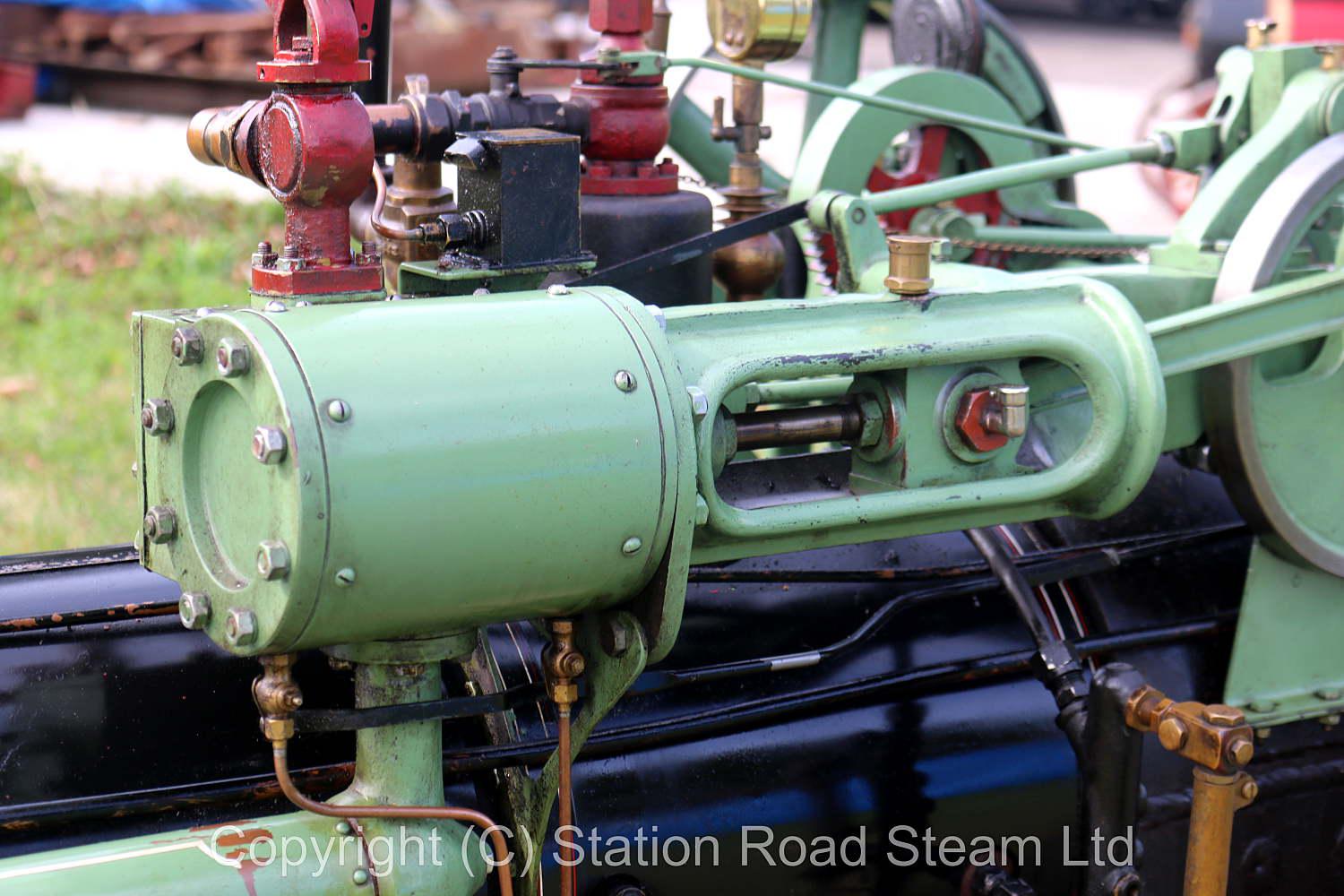 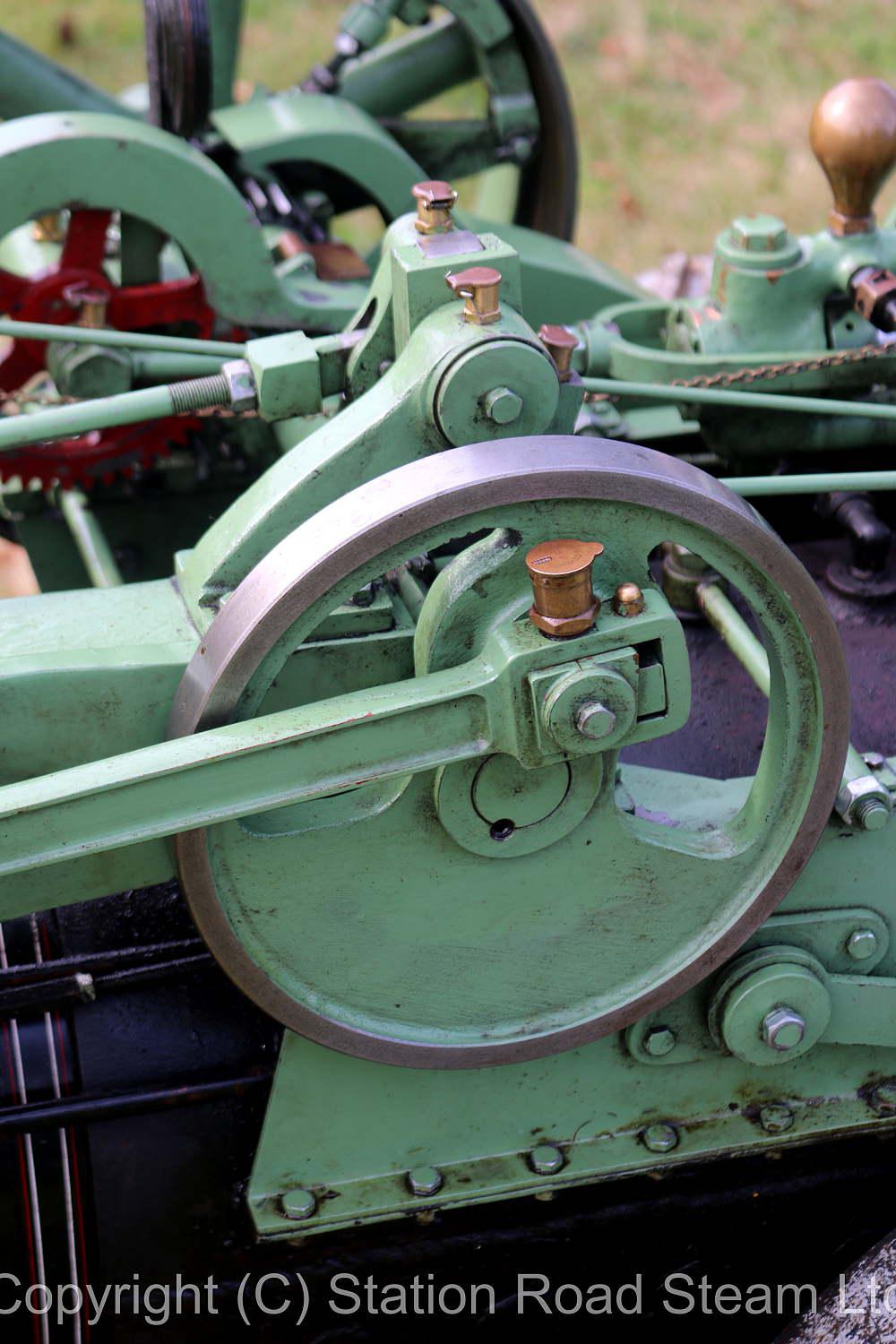 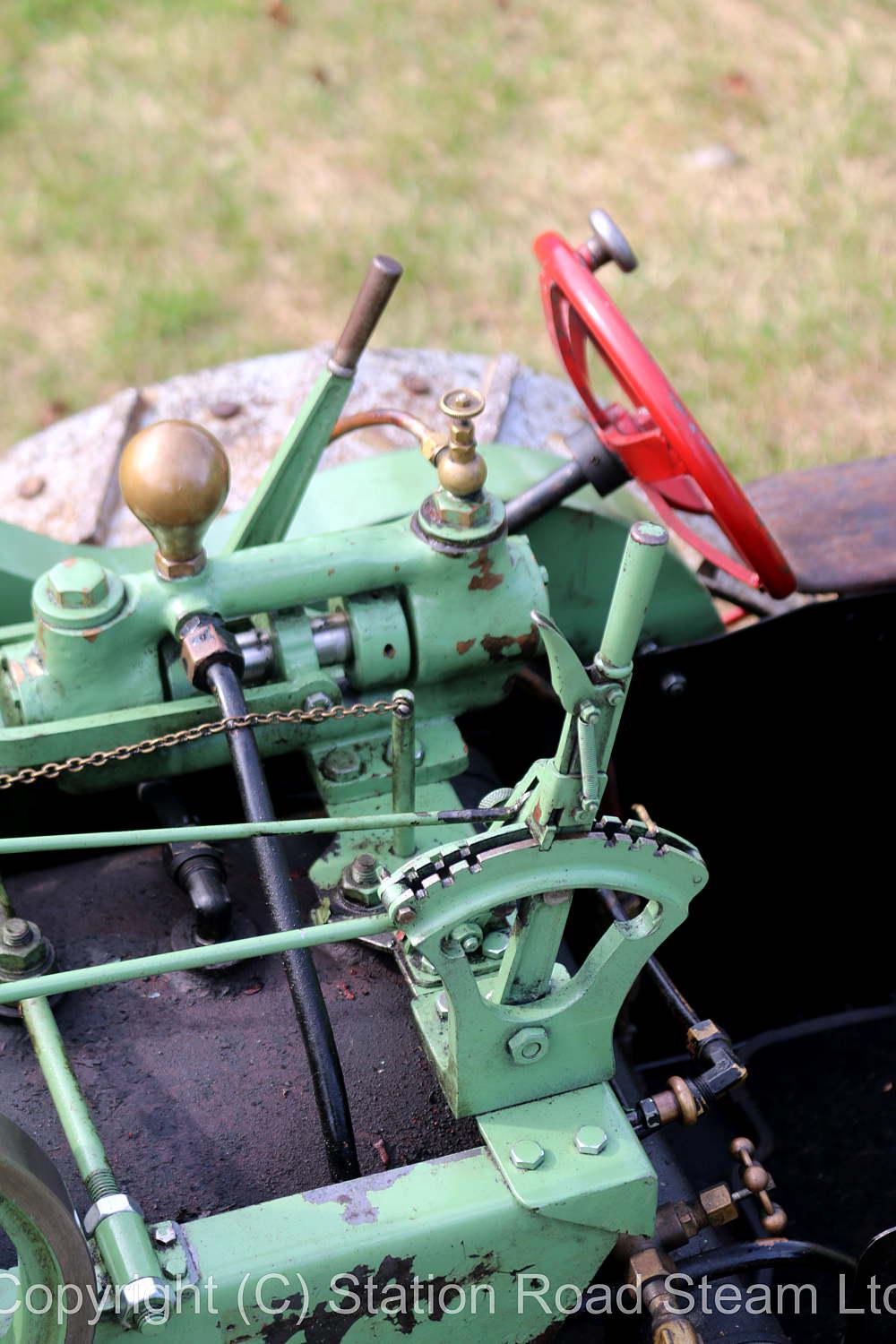 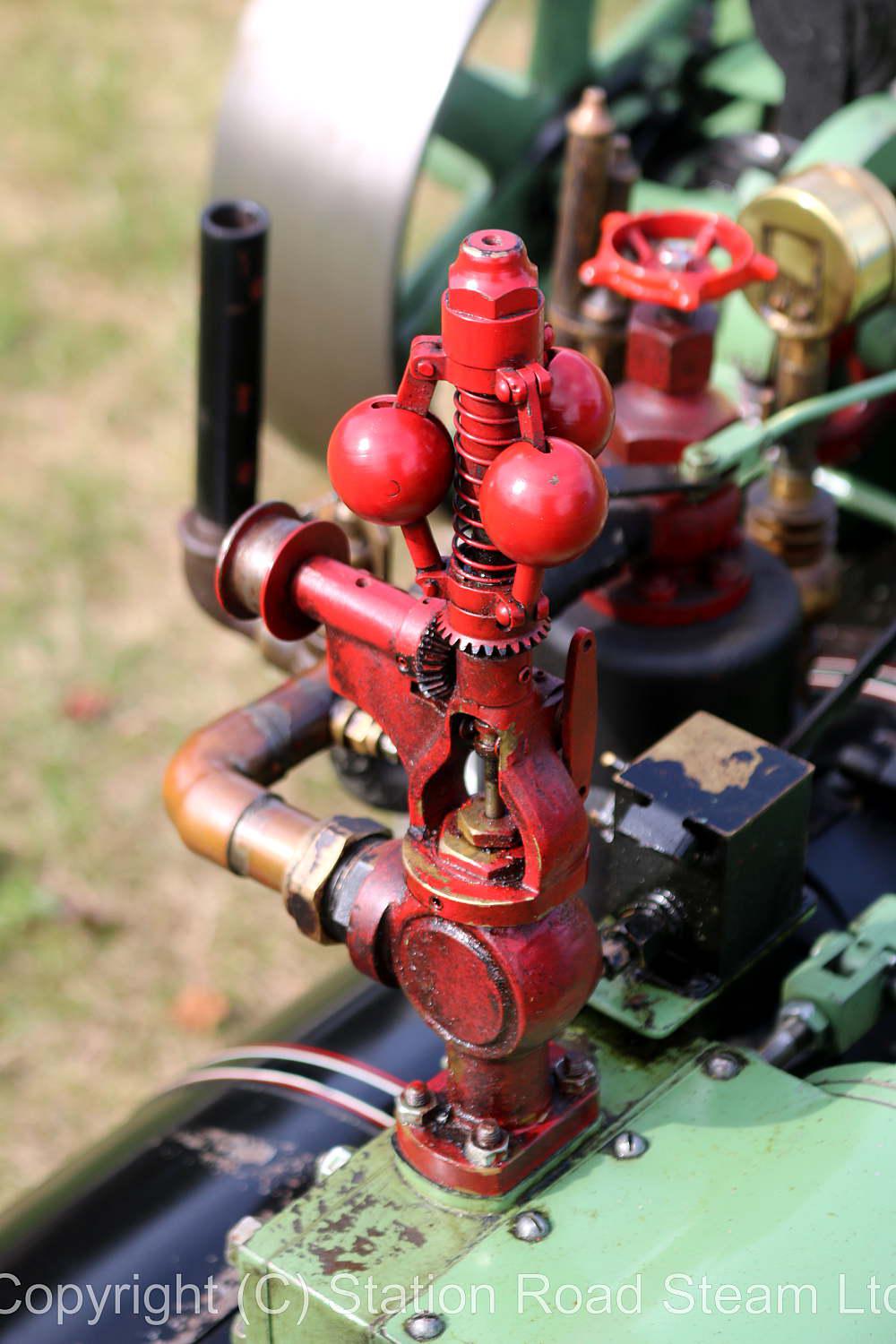 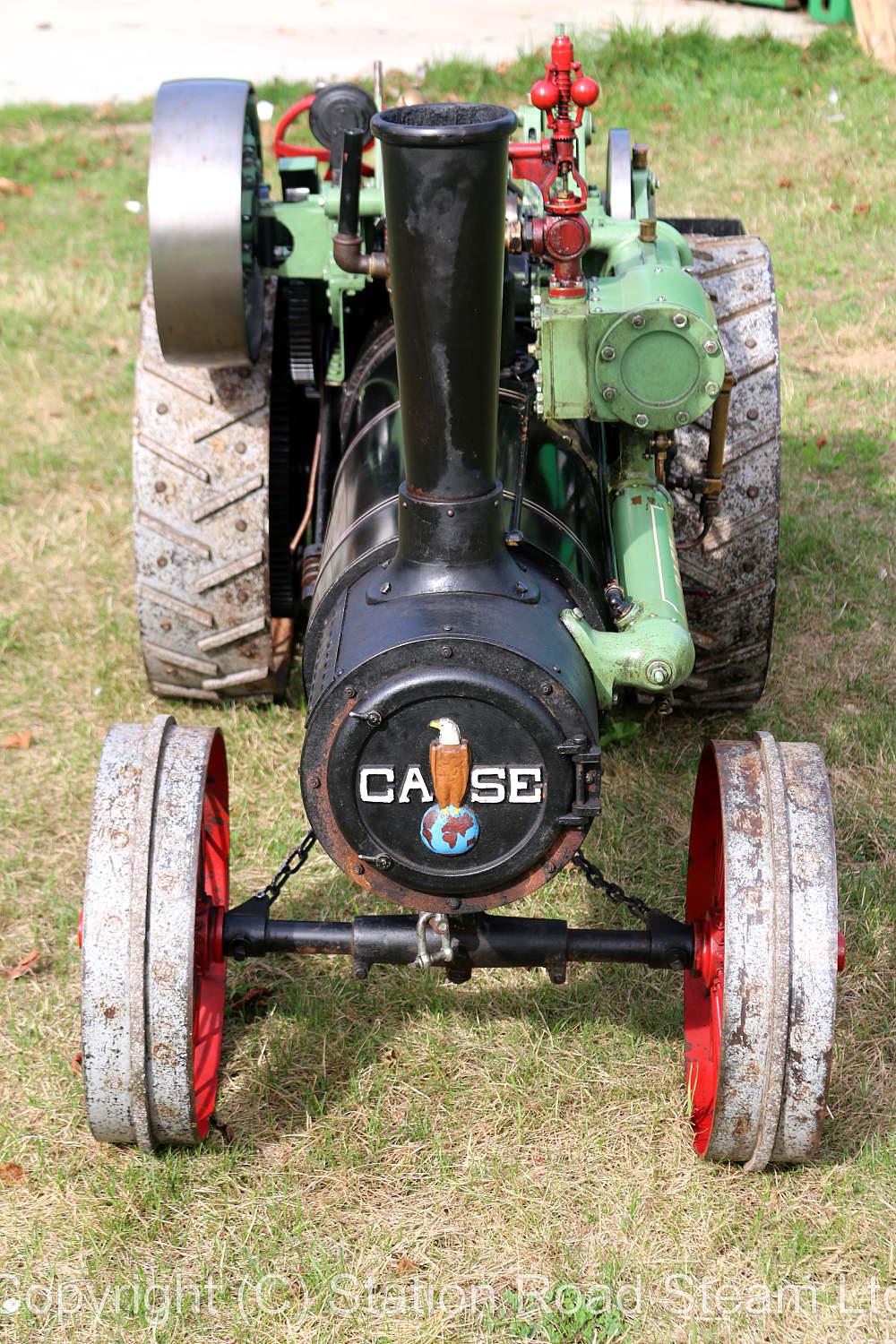 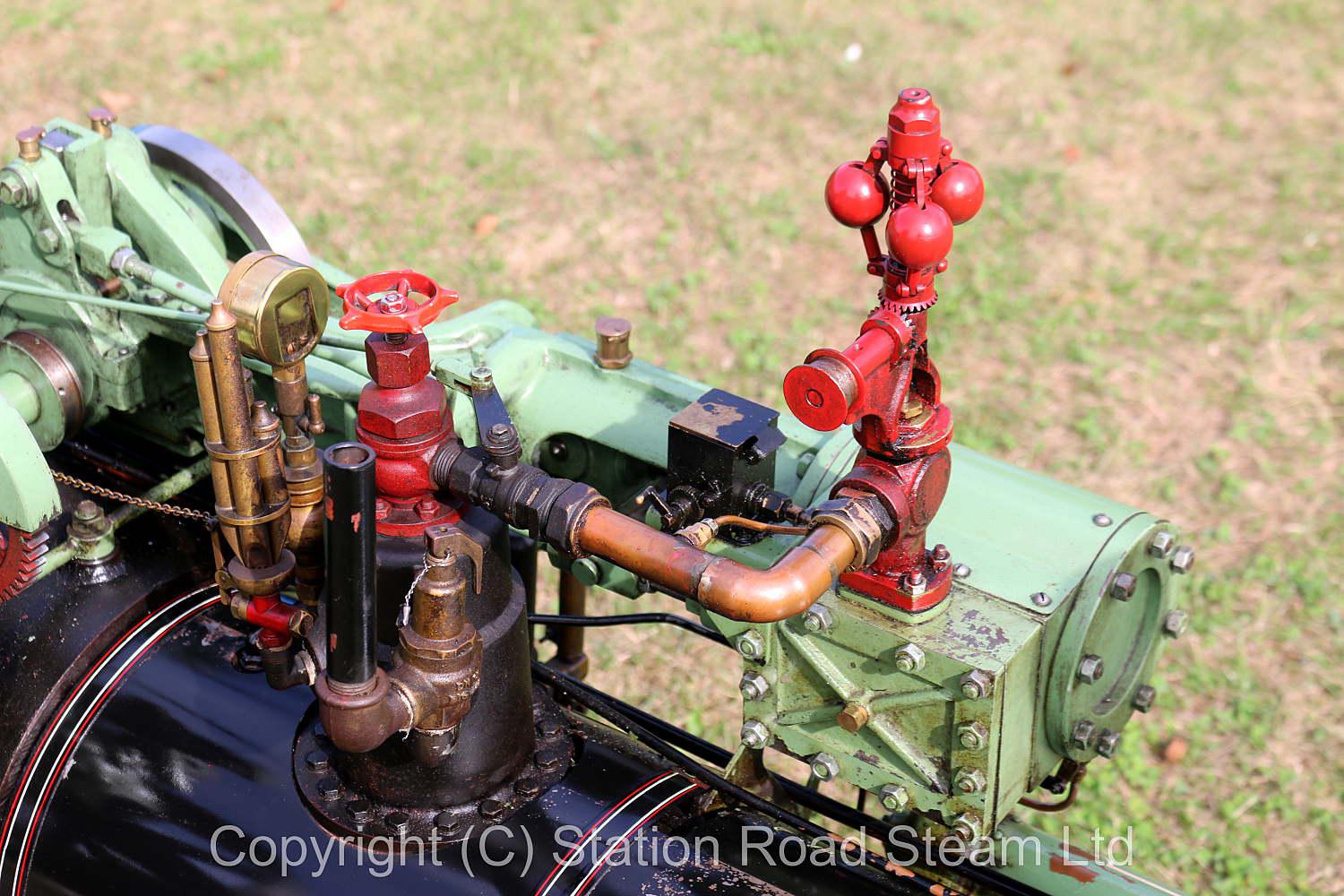 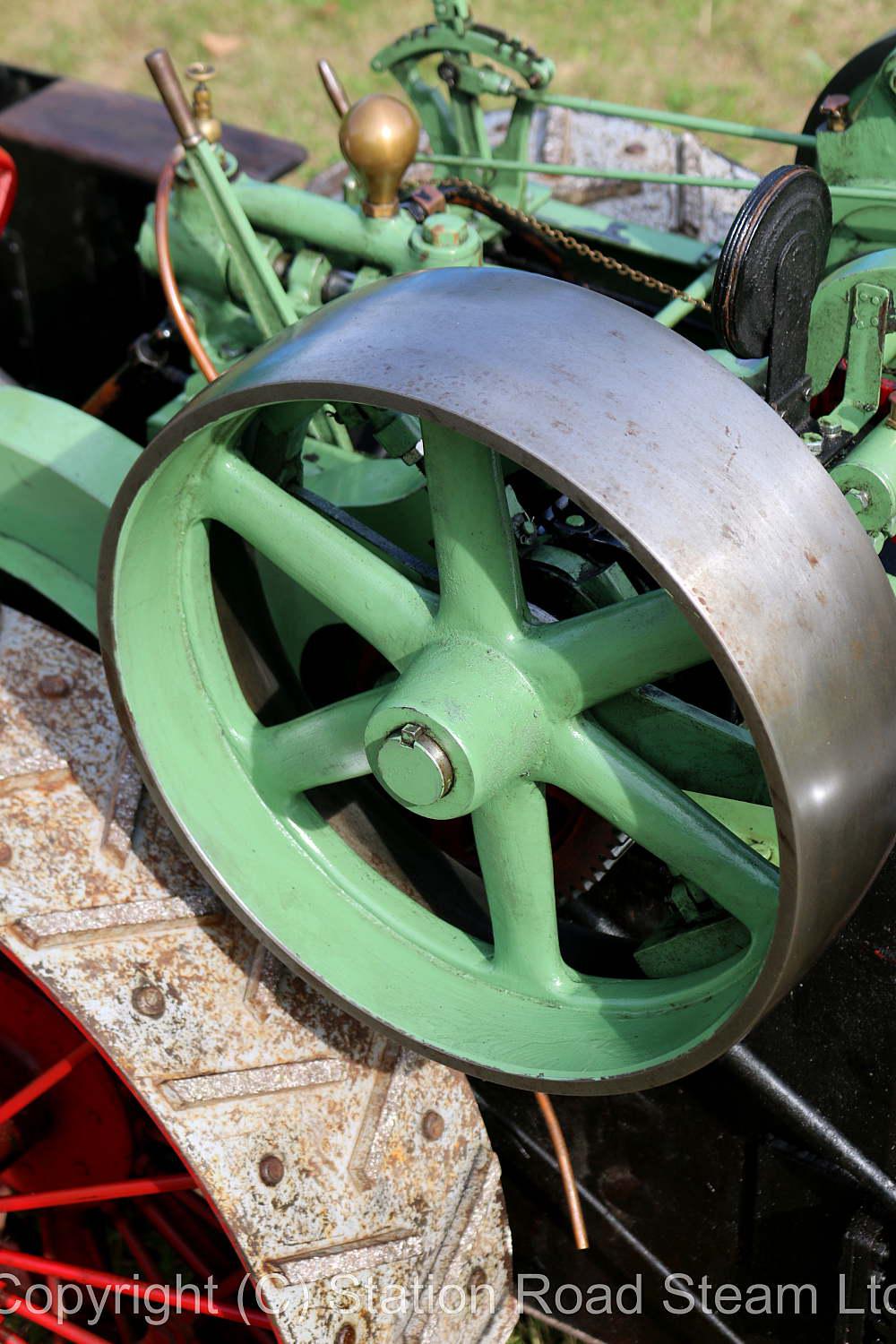 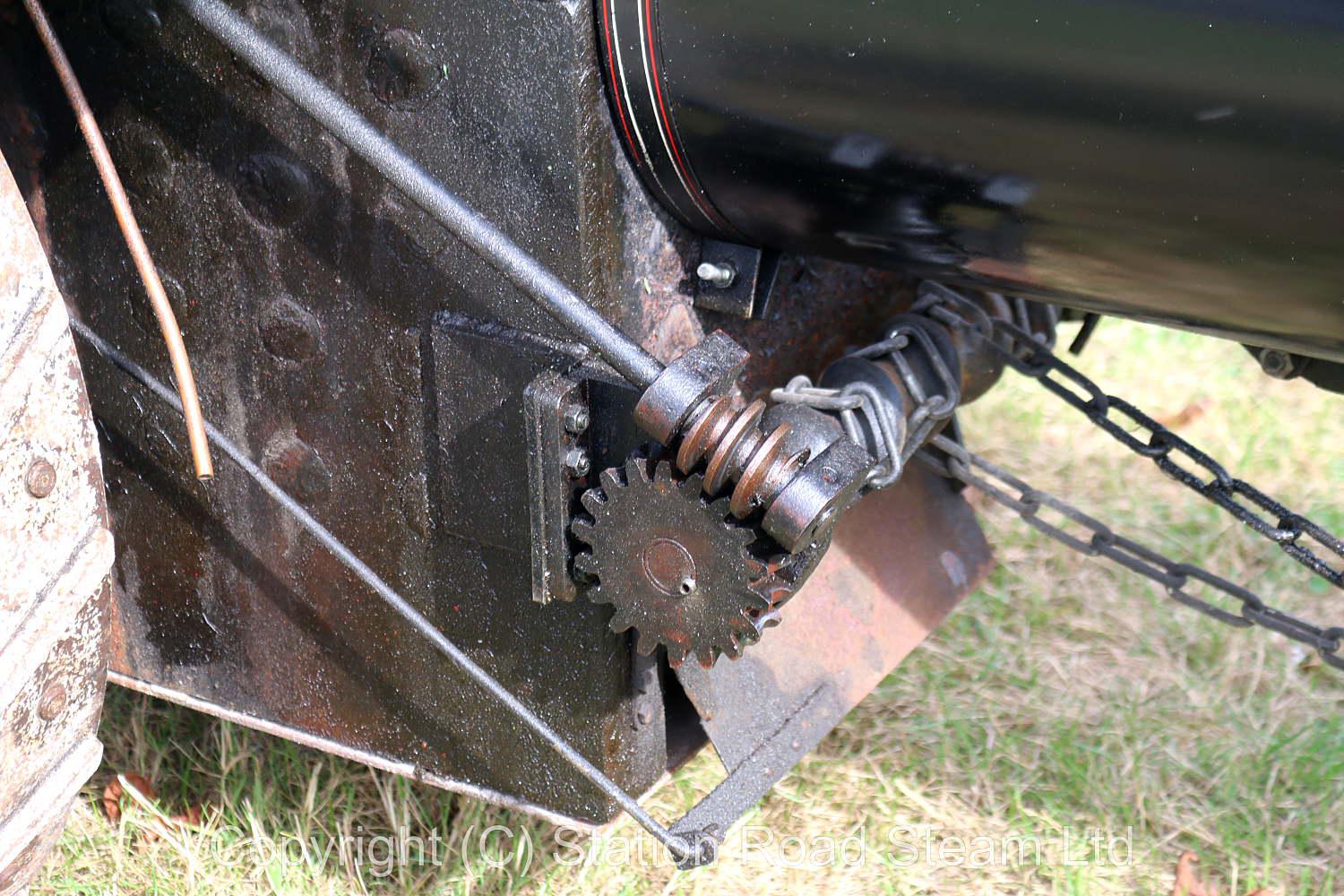 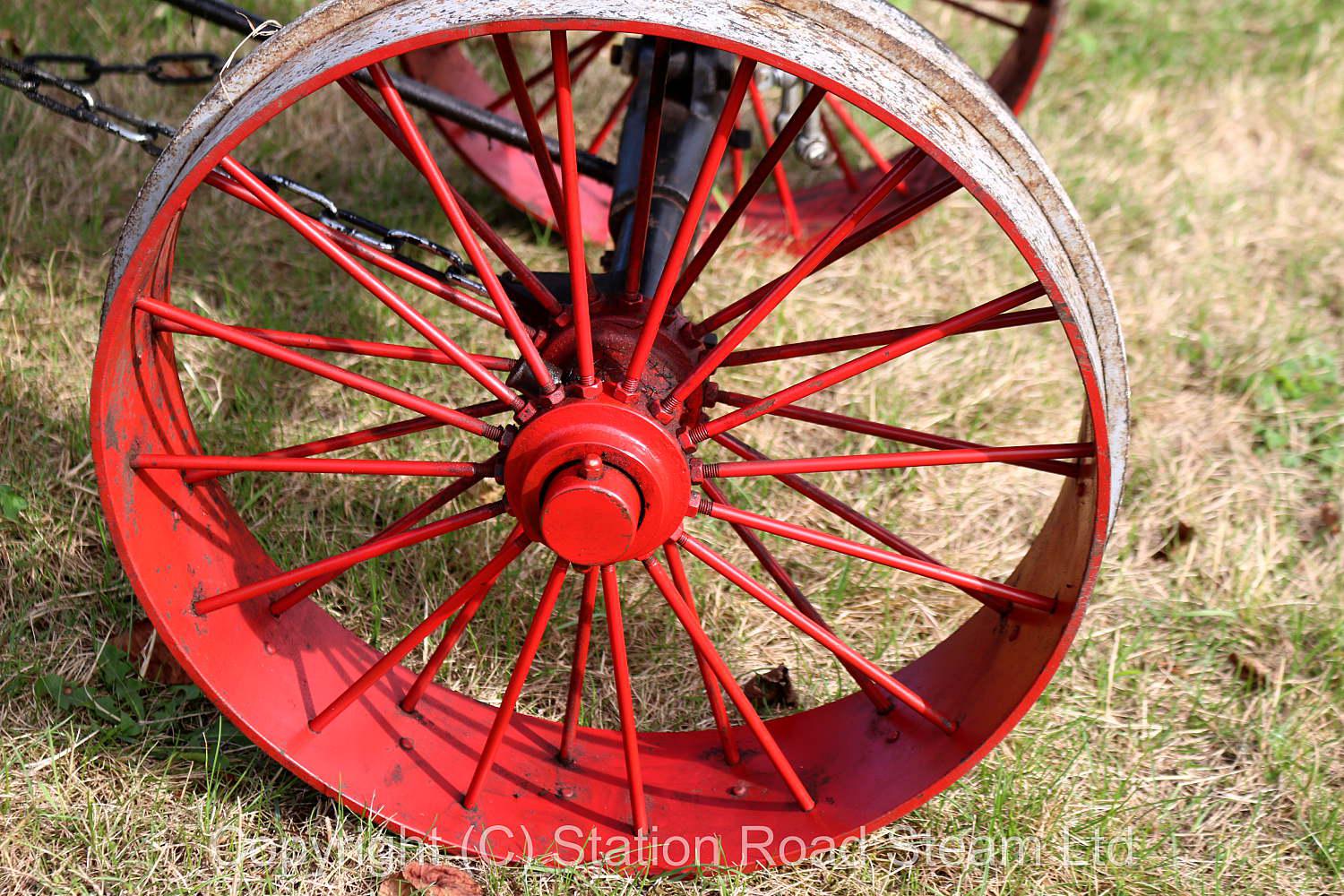 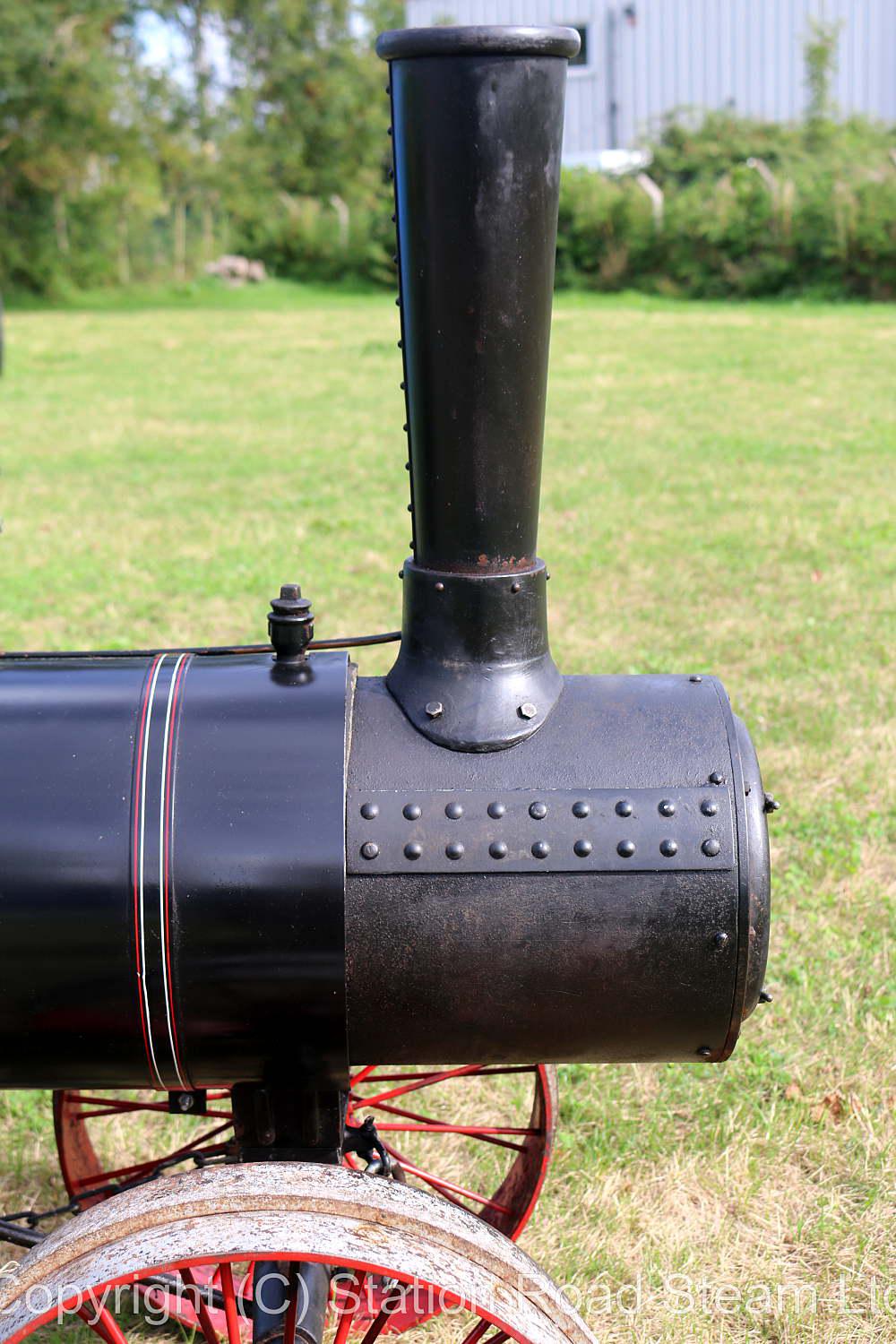 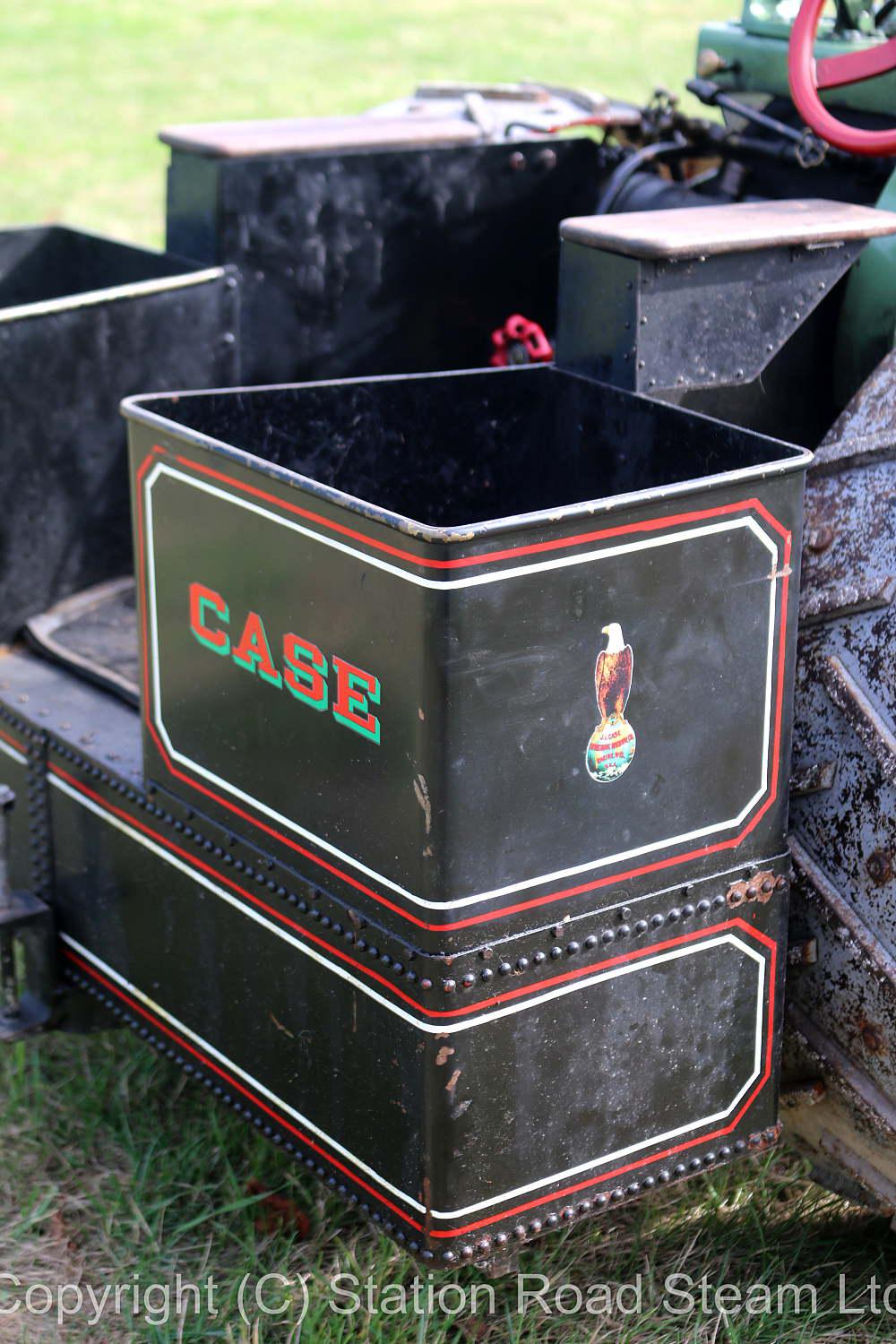 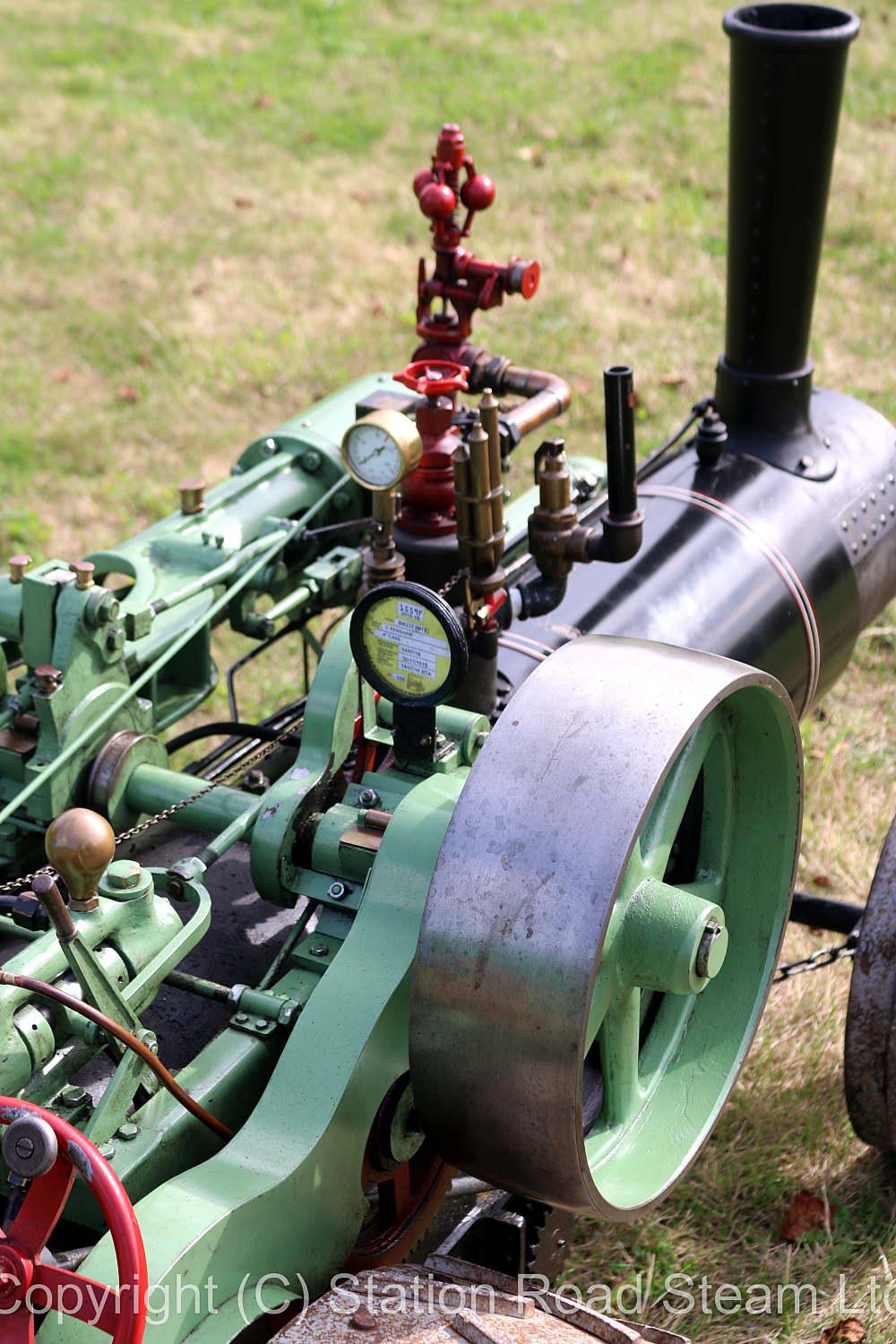 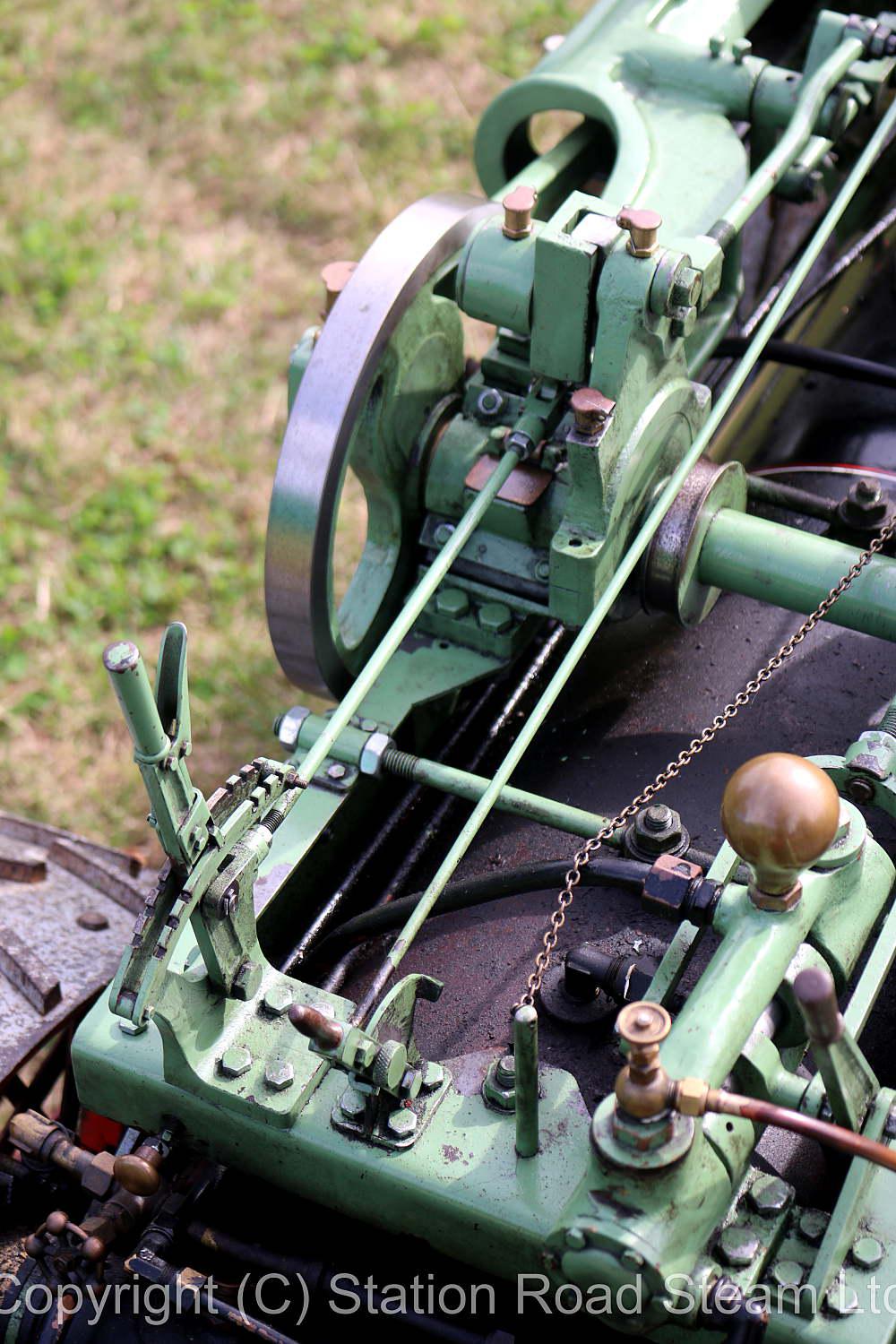 We sold this one back in 2010, it's recently come back along with a 4 inch Foster from a long-time customer of ours who's bought an 8 ton Burrell roller (lucky man). Completed in 2008 the engine has been rallied regularly since - it's coming up for a repaint, there's some wear in the valve gear but it still steams and runs well.

Pictures below were taken this morning, words are from last time it was here in 2010.

You've got to admire anybody with a name like Jerome Increase Case, I think it's a transtlantic version of Isambard Kingdom Brunel. Like John Fowler over here, Case started out manufacturing agricultural machinery in the mid nineteenth century, before realising that a prime mover with a bit more go than a farm labourer was required. Case built his first traction engine in 1869, by the time production stopped they'd built 36000 (and you thought Aveling & Porter built a lot of steam engines).

This is a Case 45hp traction engine, based on the engines produced at the beginning of the twentieth century. A rarely seen model in this country, it's a large engine with a good deal of technical interest (and fun to drive to boot). The model was completed in 2008 to the Ralph Andres design published in the USA - castings are available in this country from John Rex.

Steel boiler with expanded tubes by Bell Boilers, working pressure 100psi. Feed by injector and half-speed double-acting pump (I know, "so why isn't that the same as a crank speed pump on a Burell" I hear you ask. In terms of output it is, but by gearing the pump down and then using both strokes to pump water you get a much smoother delivery, without hammering when running along on the road - pains me to say it, but the Americans got it right here). Nabic pop-type safety valve with a "takes no prisoners" action - we had four takes on the video until Karl stopped flinching. People seem to make a great fuss over "proper" pop valves, I think they're a wonderful invention and would take one every time over a wretched Ramsbottom valve that opens at working pressure then needs to be beaten senseless with the shovel until it finally stops leaking at about 50psi.

Cylinder is cast iron with slide valve actuated by Woolf valve gear - looks to me like another radial "Hackworth with a twist" type mechanism, but no doubt some scholar of valve gears will give chapter and verse on it's particular strengths. Mechanical lubricator. Regulator is by one of the excellent stainless steel ball valves which are leak-proof, cheap to replace, silky smooth in action... I could go on, suffice to say they're what I've fitted on a batch of new locomotives currently in build in the workshop and, given sufficient available space, wouldn't use anything else.

Downstairs there's a single speed transmission with differential - this is where things start to get seriously different to what we're used to. There's a clutch in the flywheel, actuated by the right hand lever on the dashboard. Middle one is regulator ("throttle" I suppose we should call it), so you start the engine running then engage the clutch. Sounds awkward described, in practice the clutch is a delight to use, progressive in action and quick to uncouple (which, given the size of the machine, is probably as well).

There's a clip of Karl next door taking a break from fixing cars to have a run round our car park here.