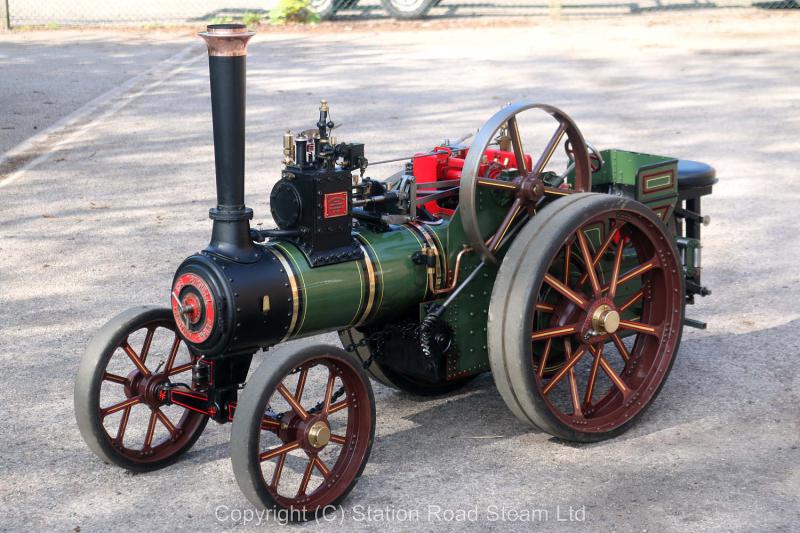 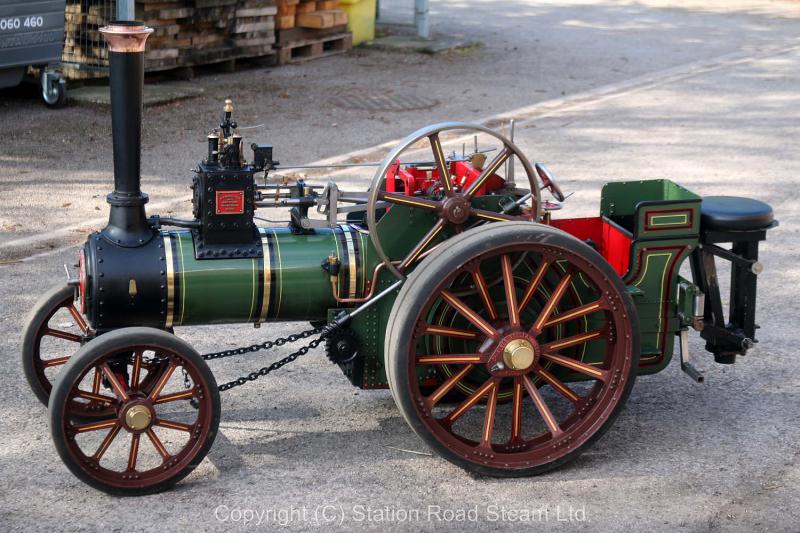 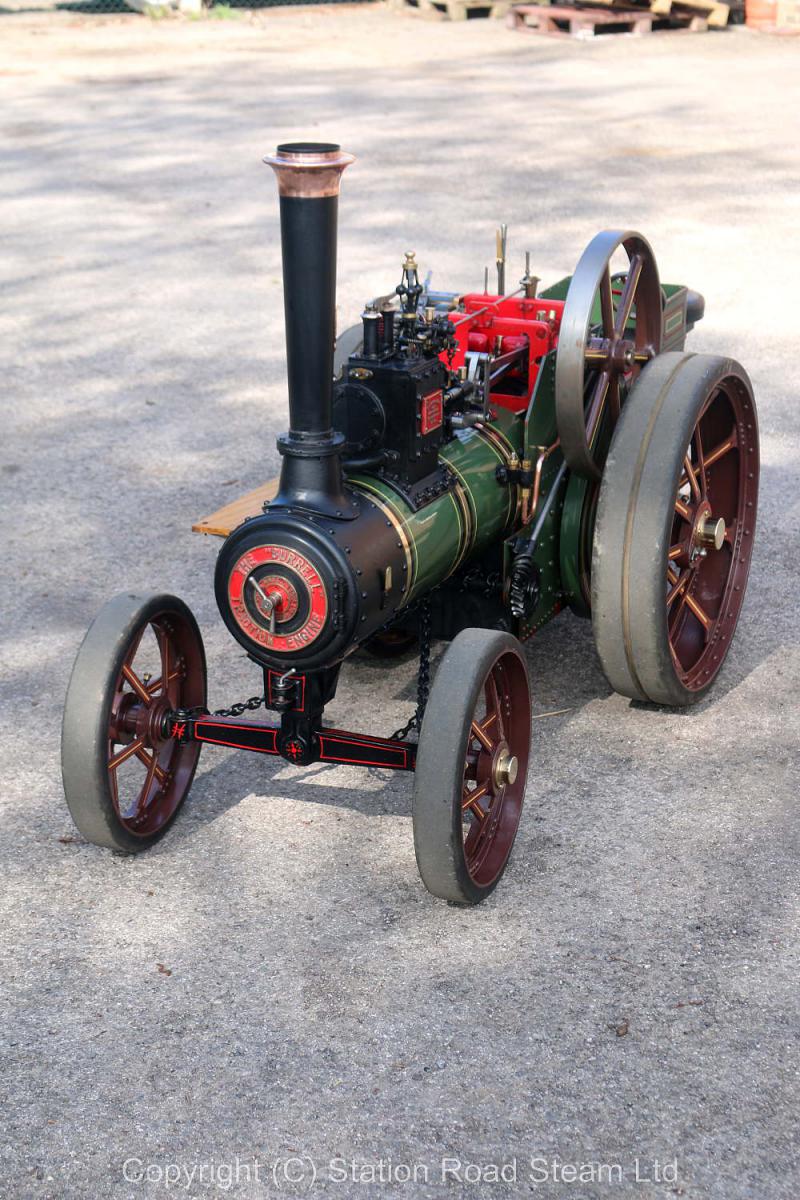 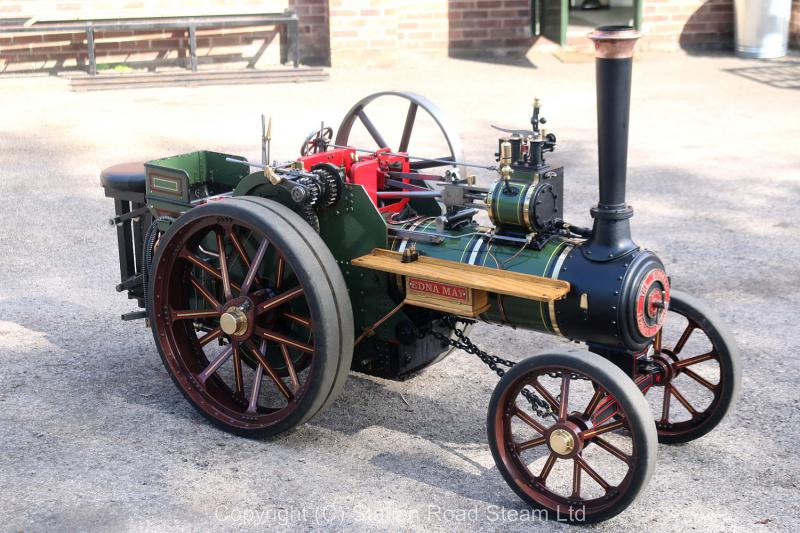 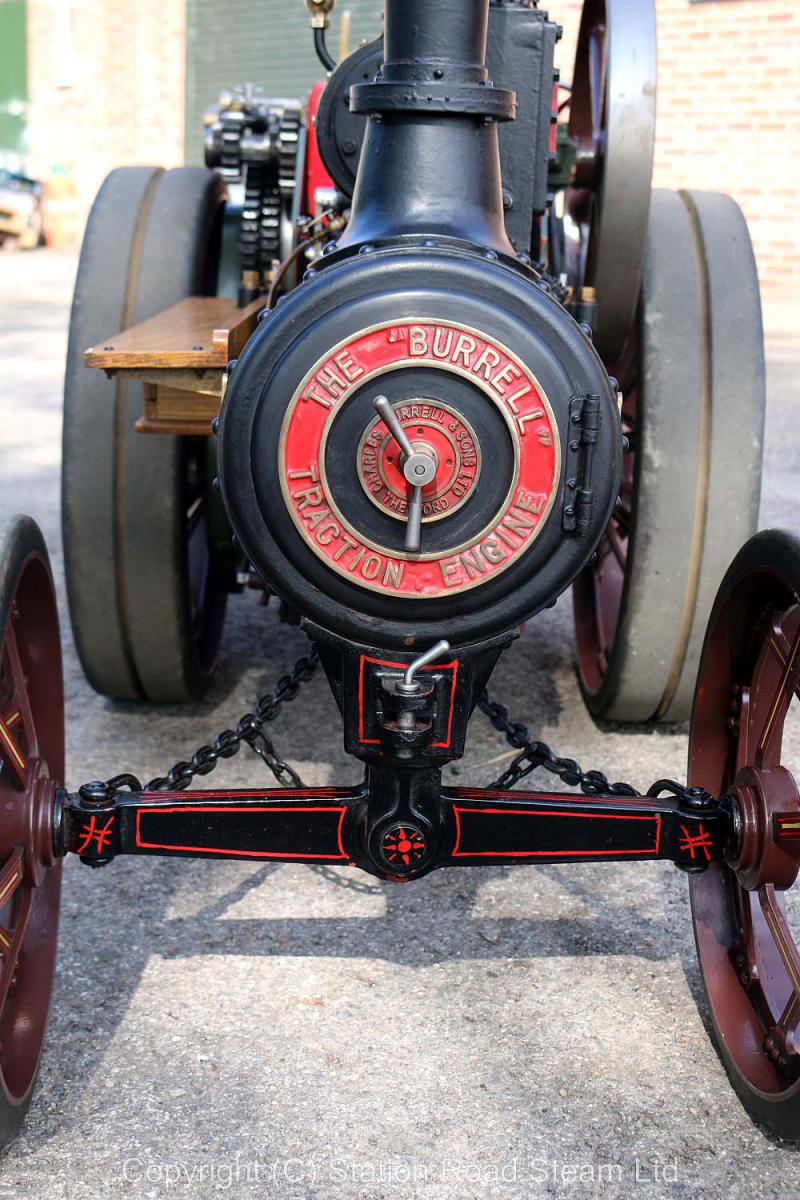 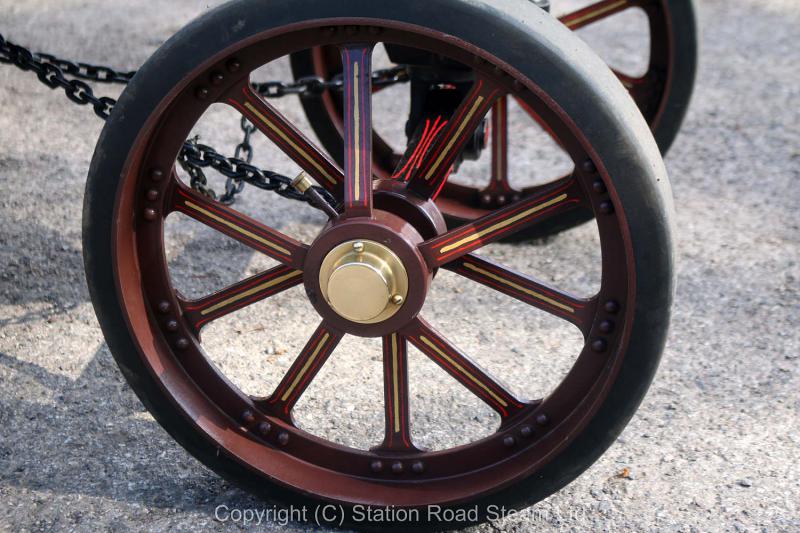 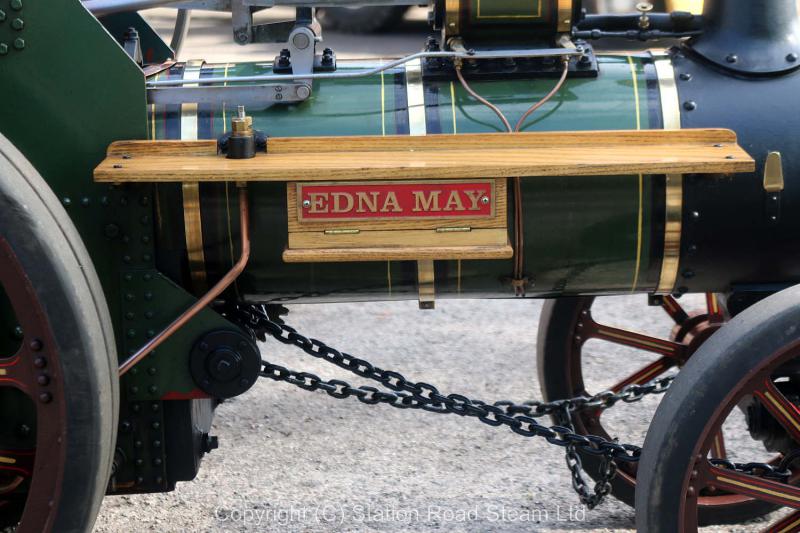 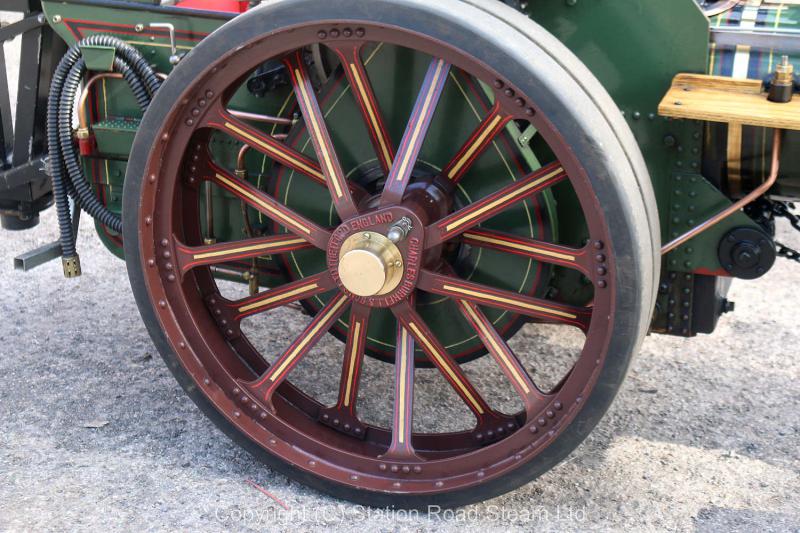 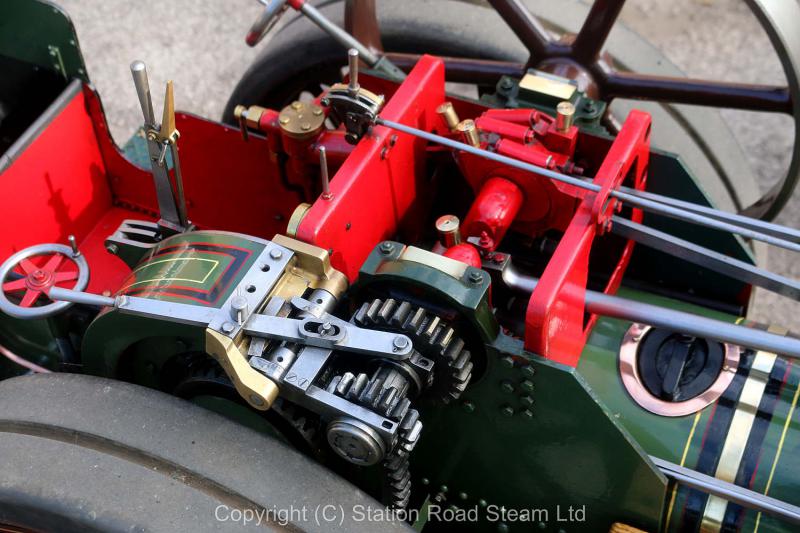 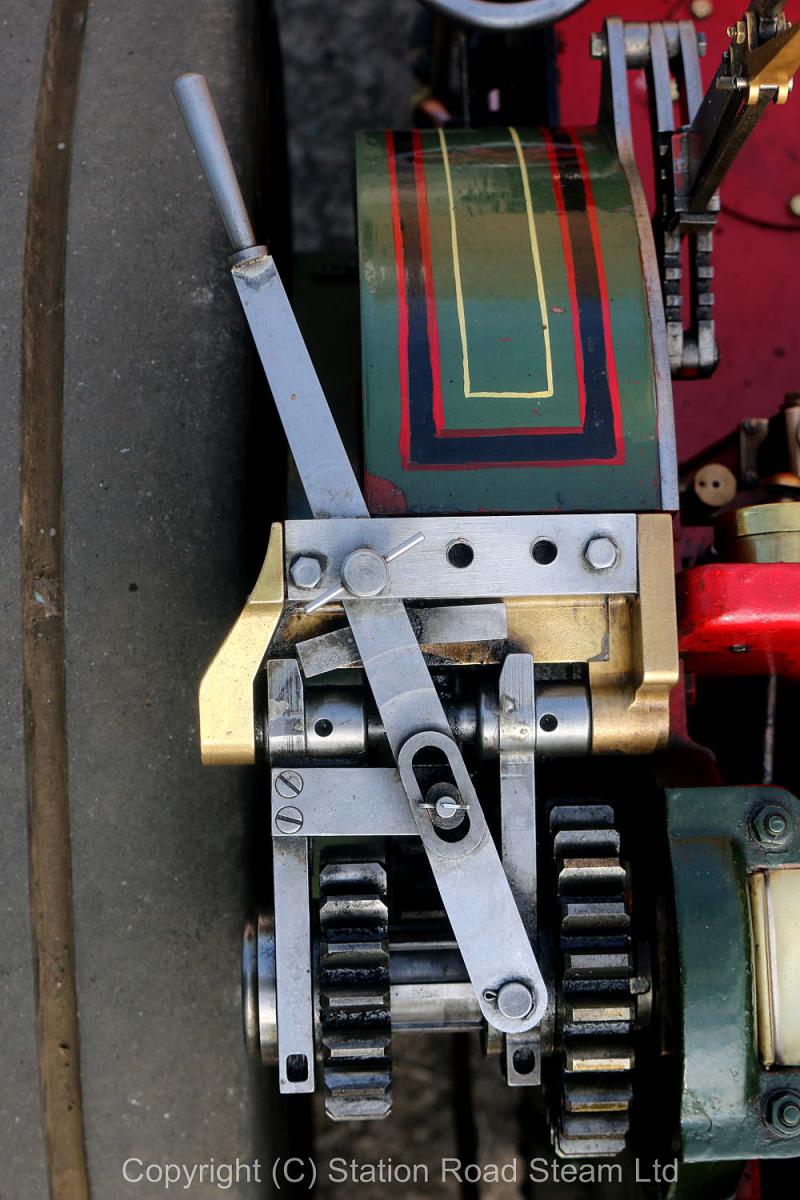 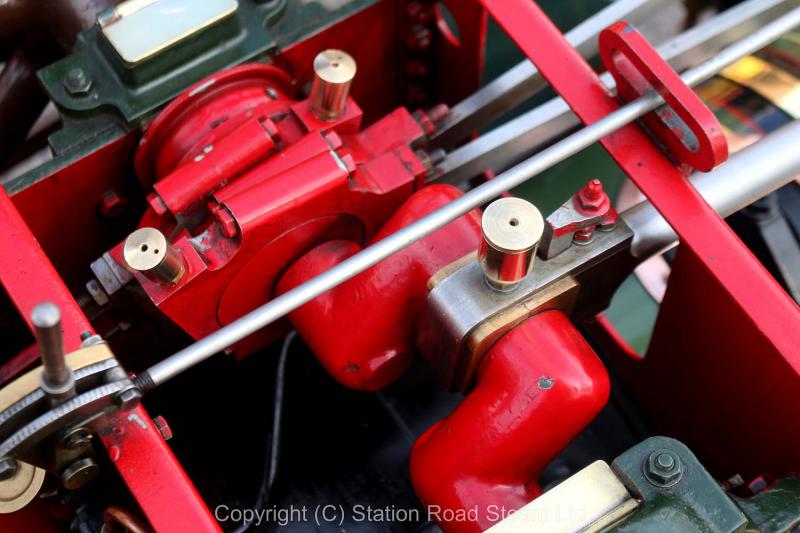 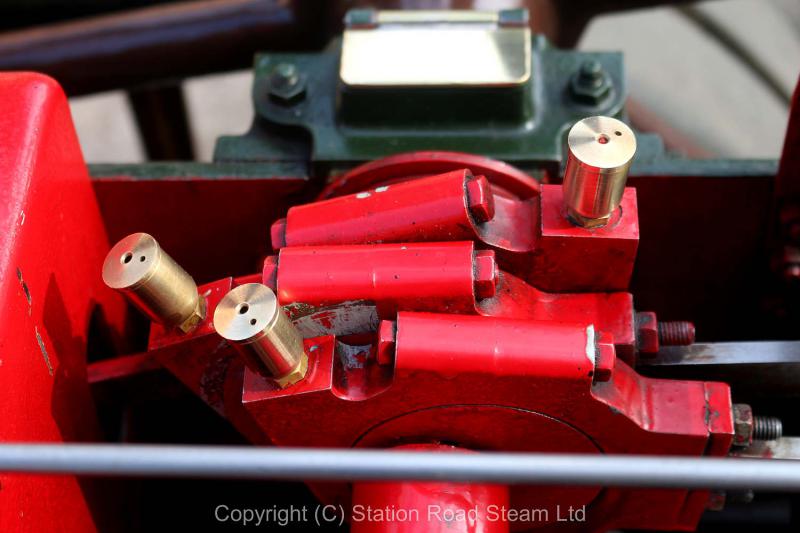 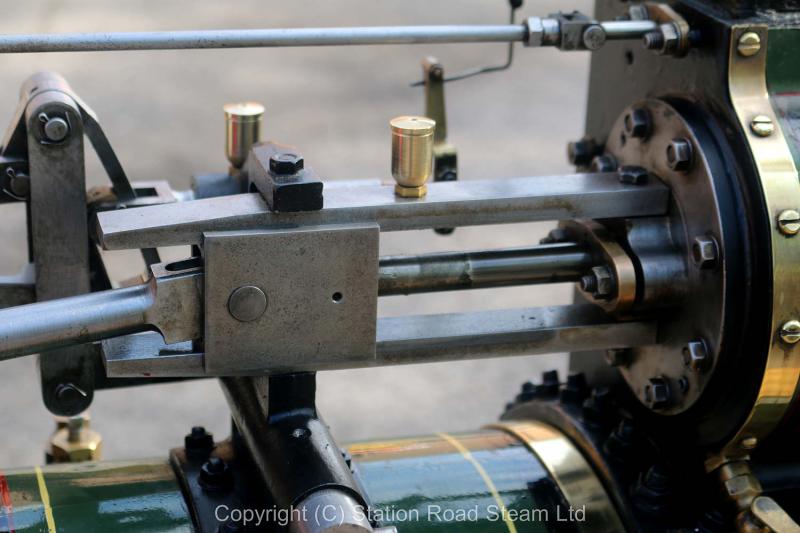 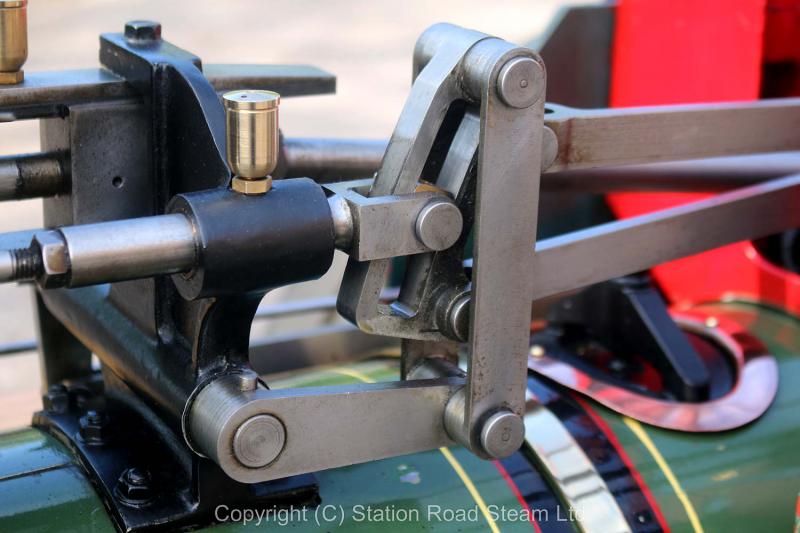 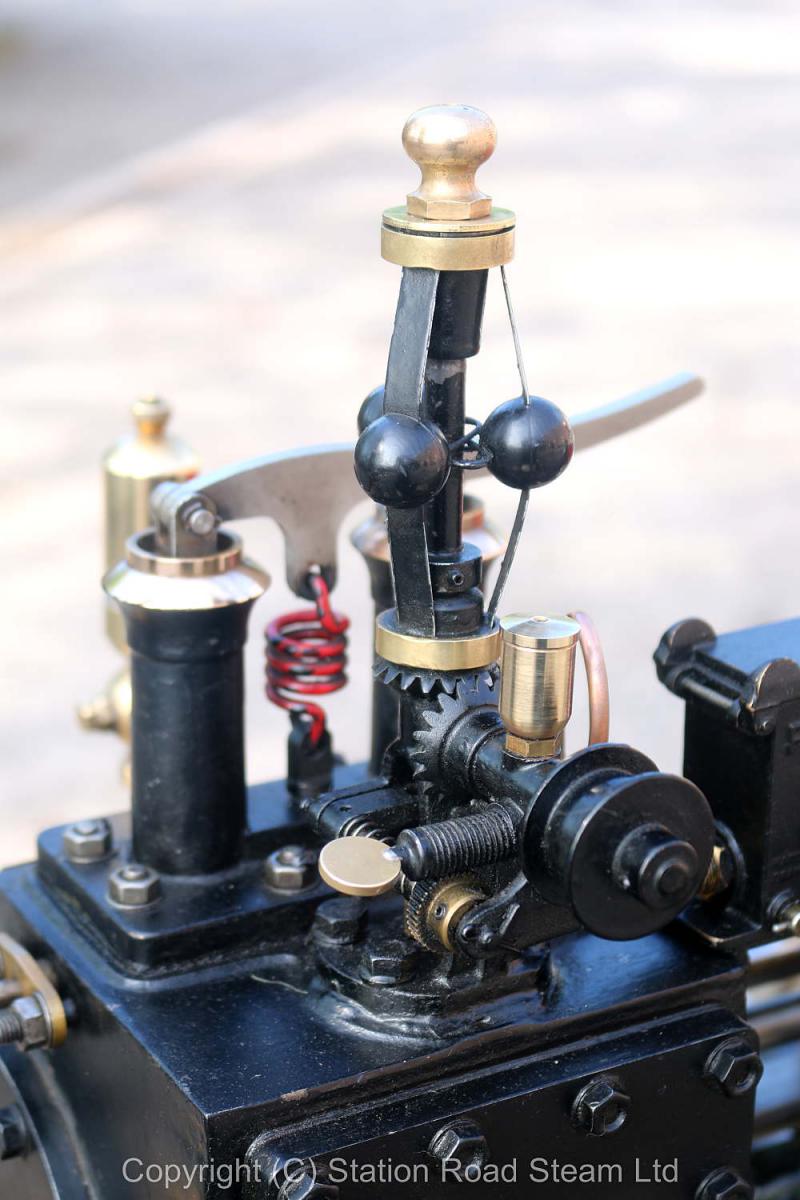 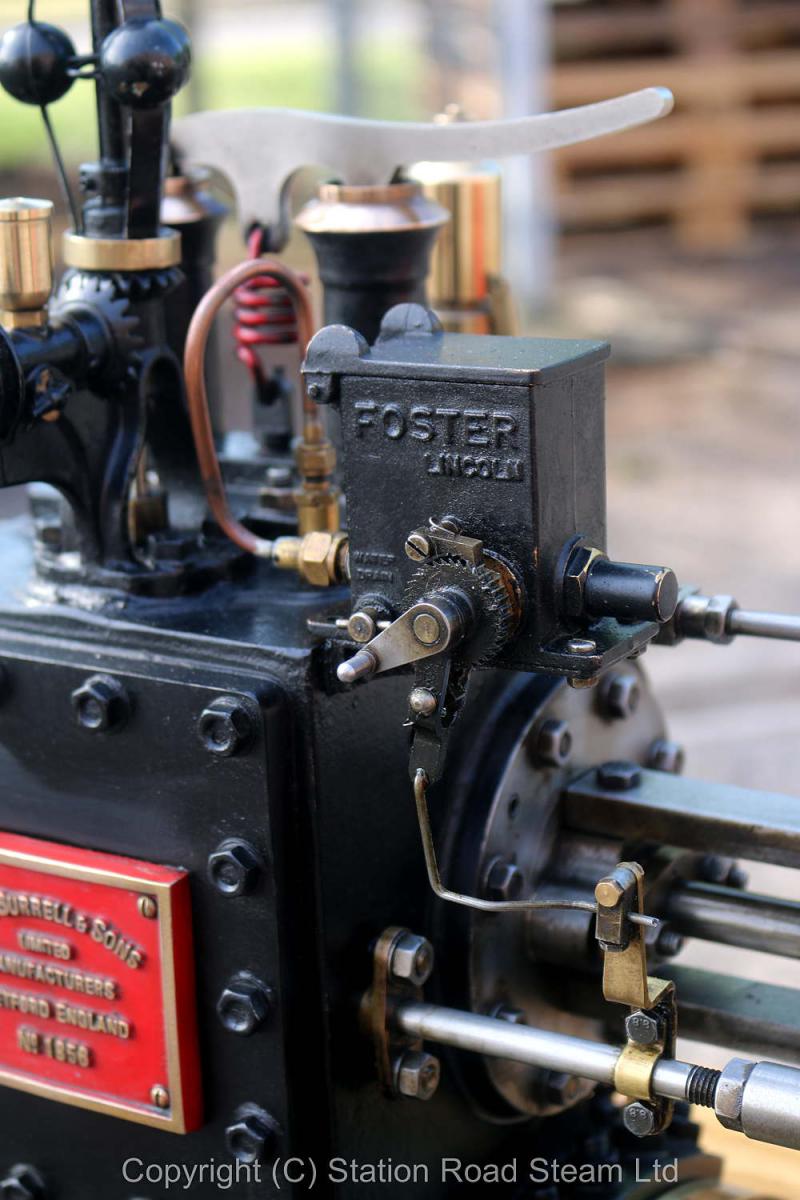 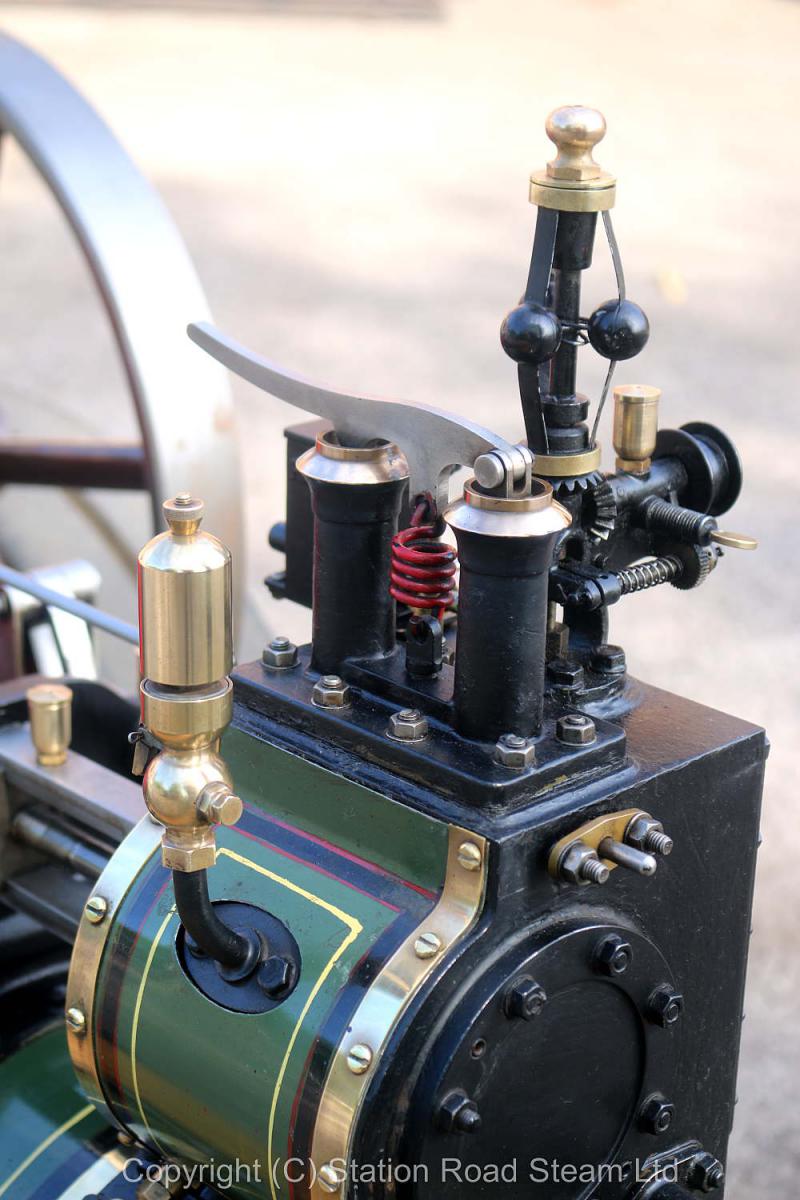 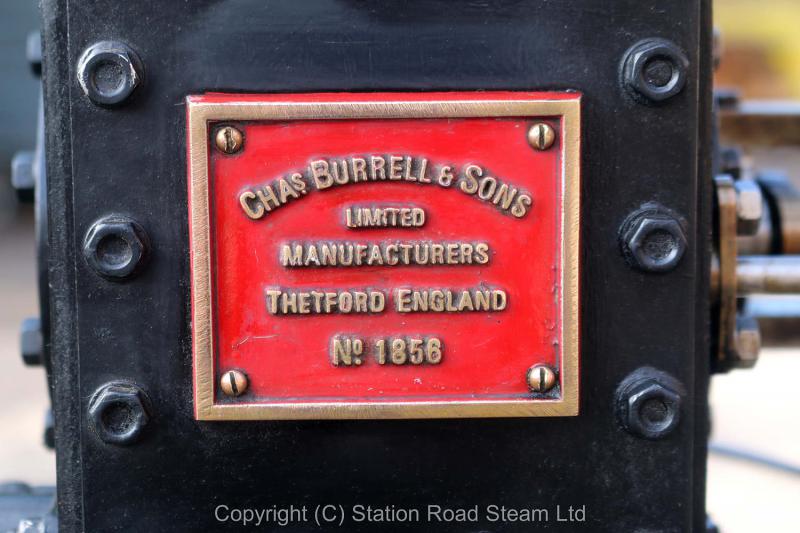 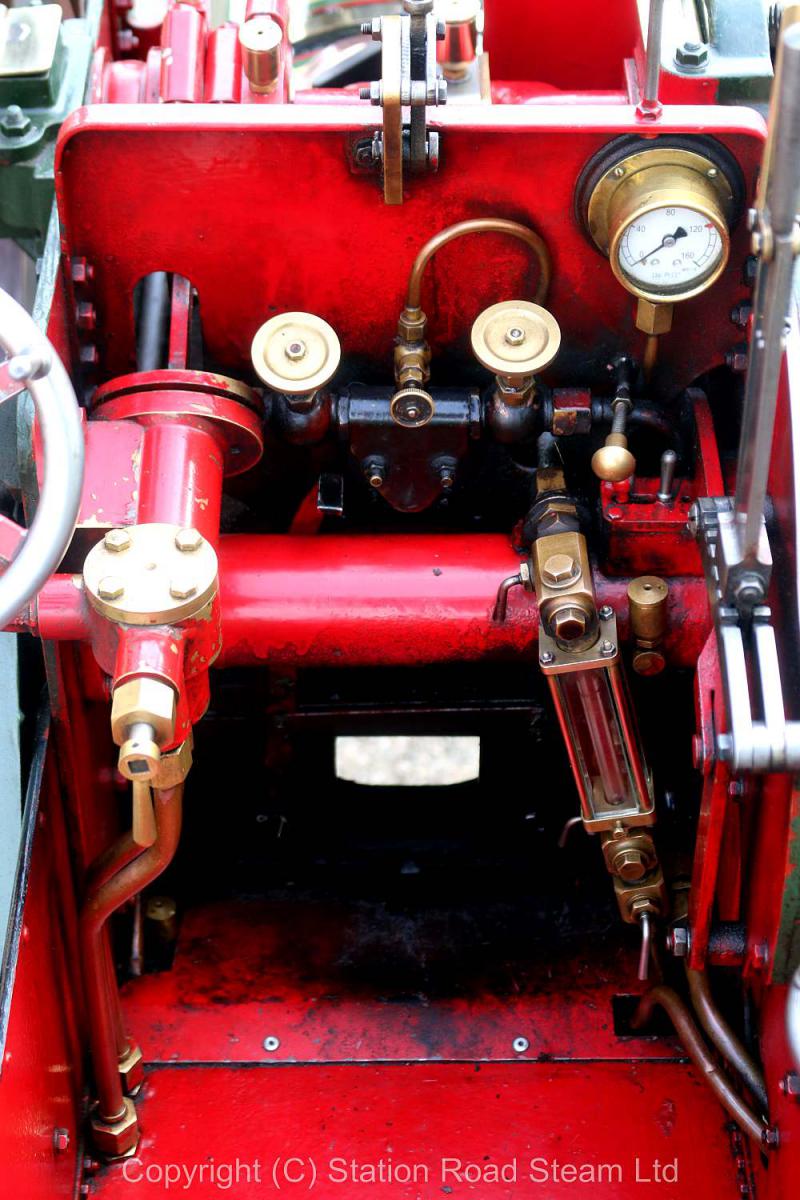 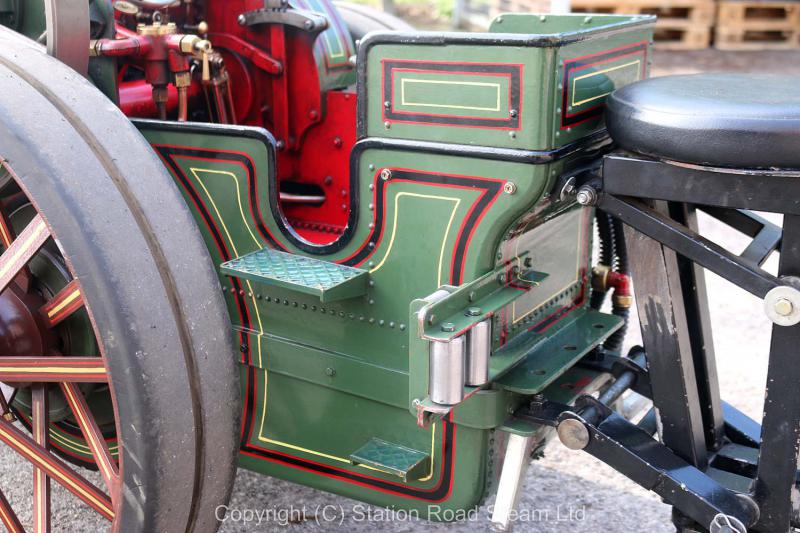 We sold this engine shortly after it appeared on our stand at the Doncaster Show last year. Built from a Steam Traction World kit, it goes very well - quiet on the road, running on rubber tyres. Mechanically it's in good order throughout, we re-tubed the boiler last year, it has new hydraulic and steam test certification.

Recently arrived back from the owner who moves on to smaller pursuits, the engine is in much the same condition now as when we last sold it - pictures opposite are from that time, there's some video of it here taken last week when we steam tested it.