Sold August 2007 Back to Archive 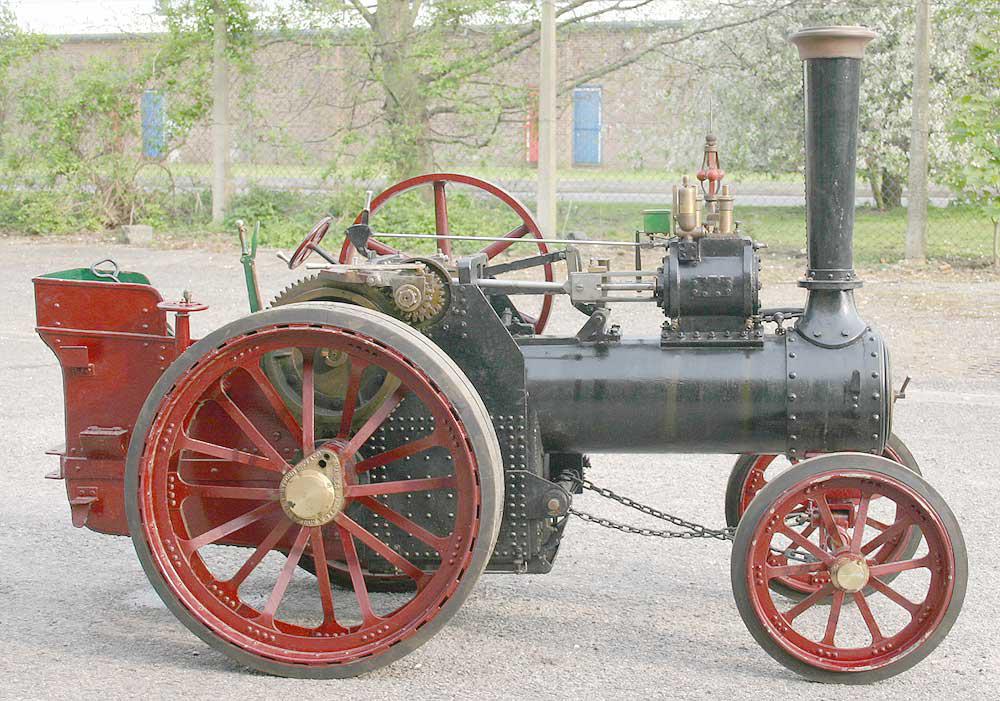 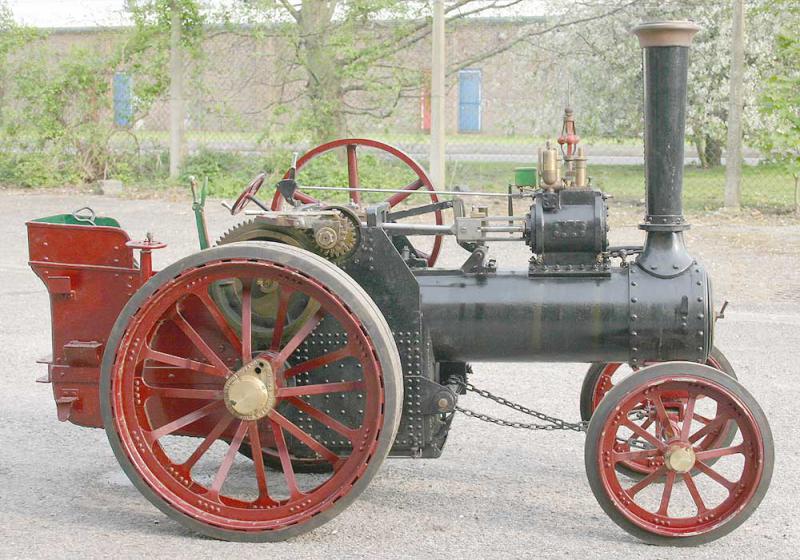 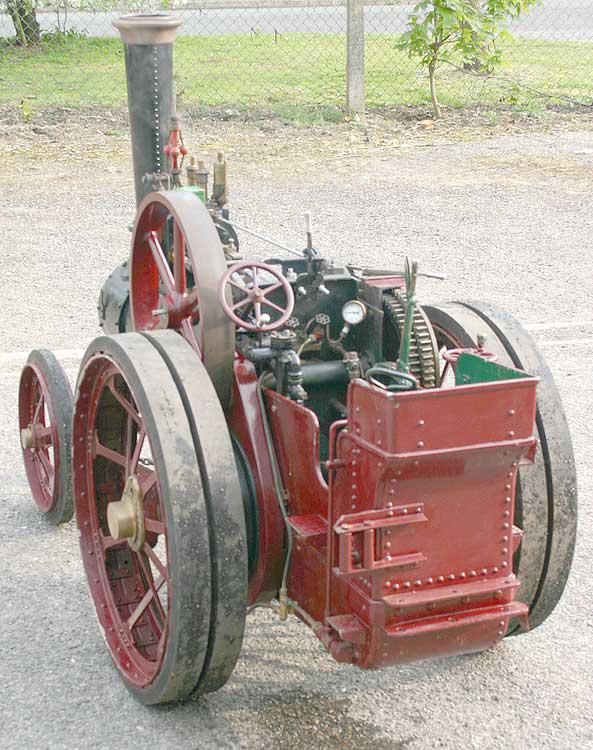 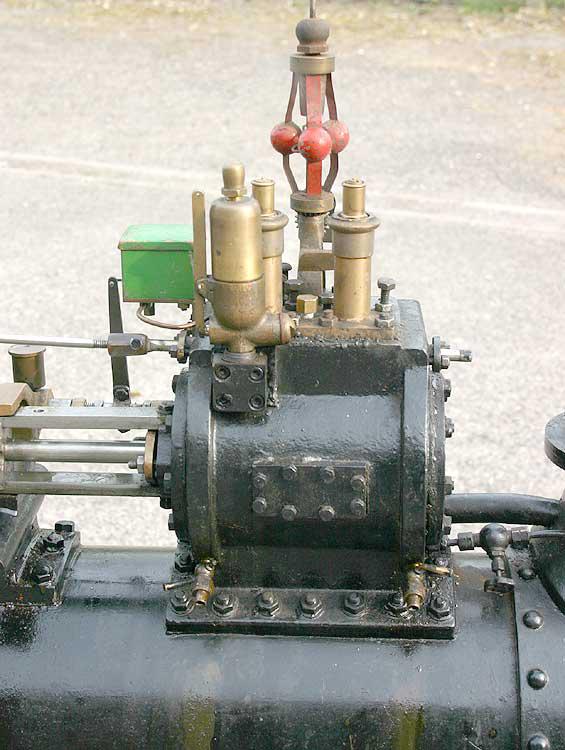 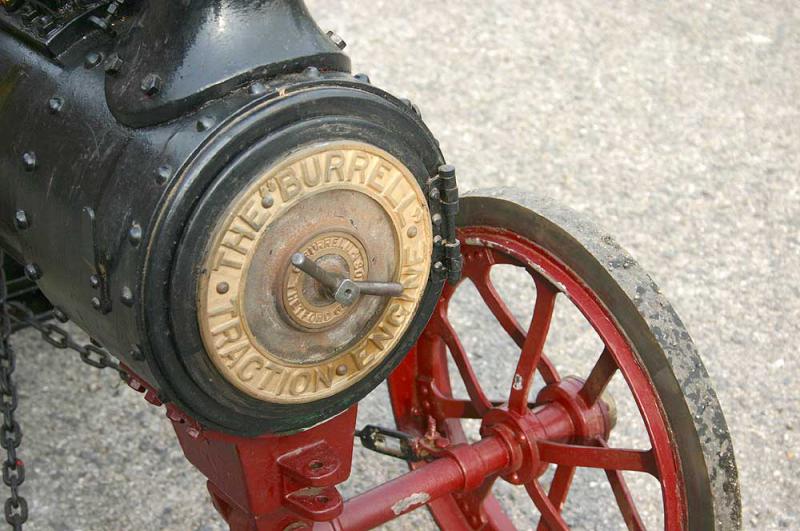 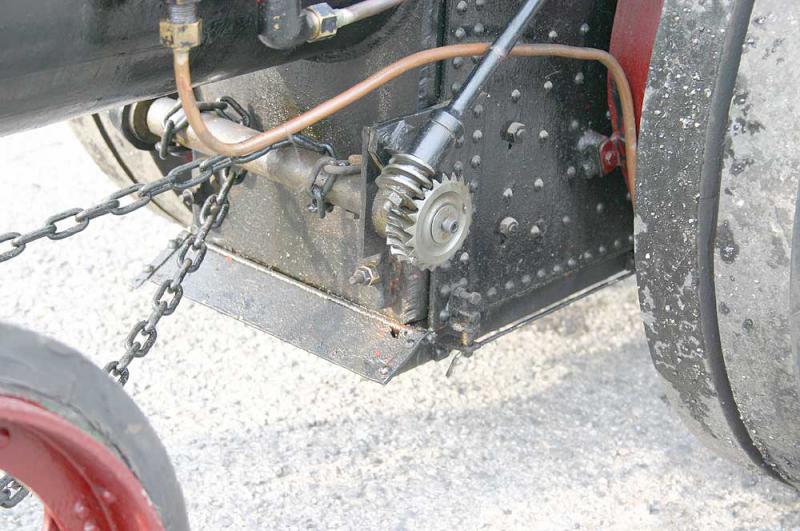 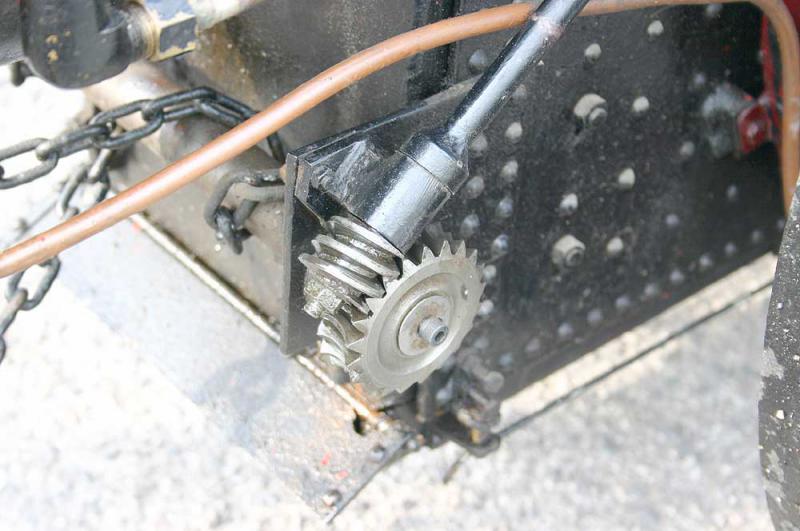 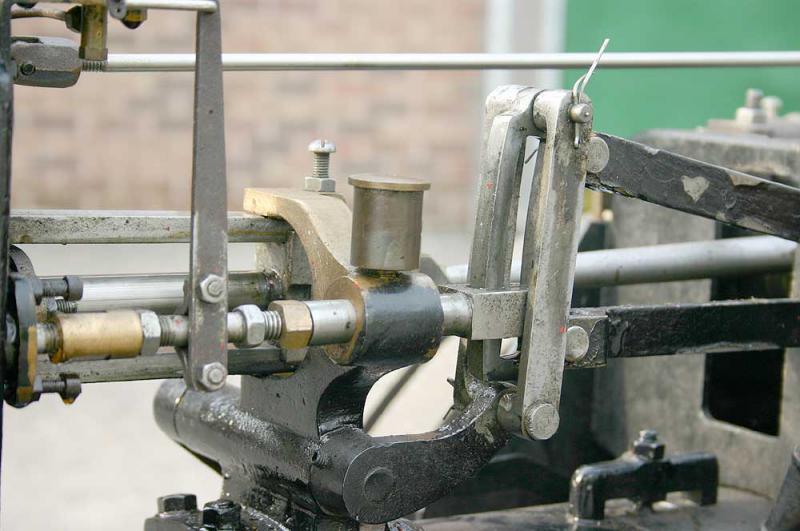 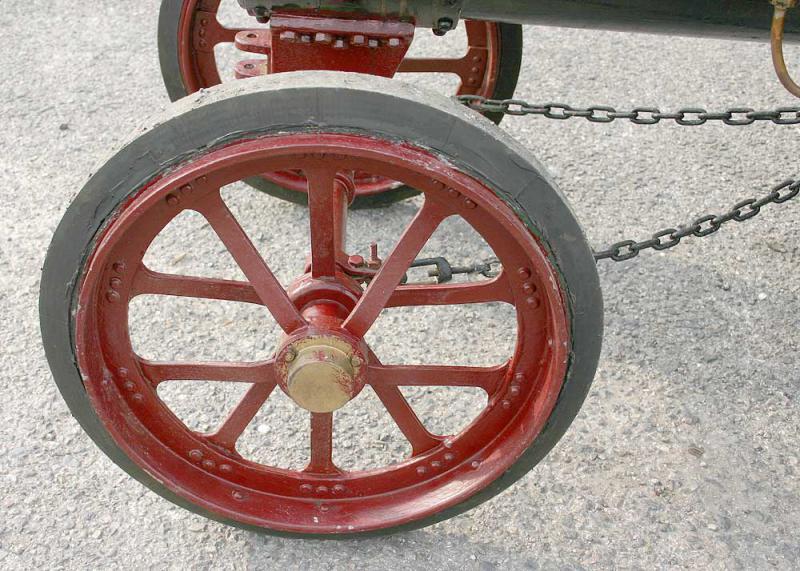 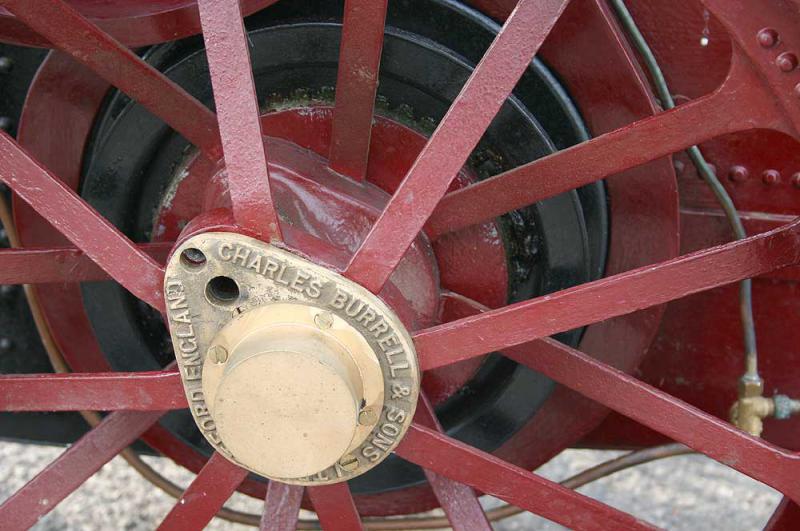 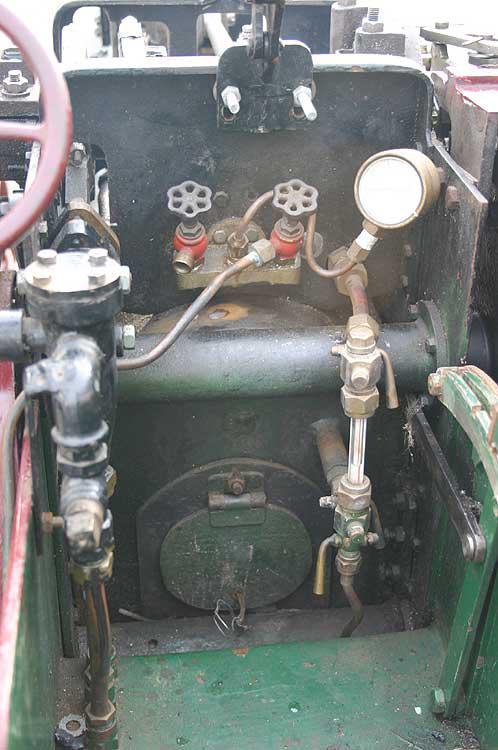 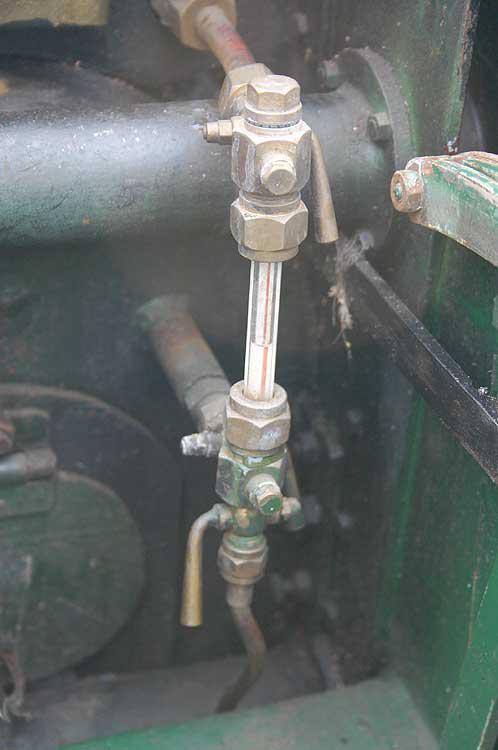 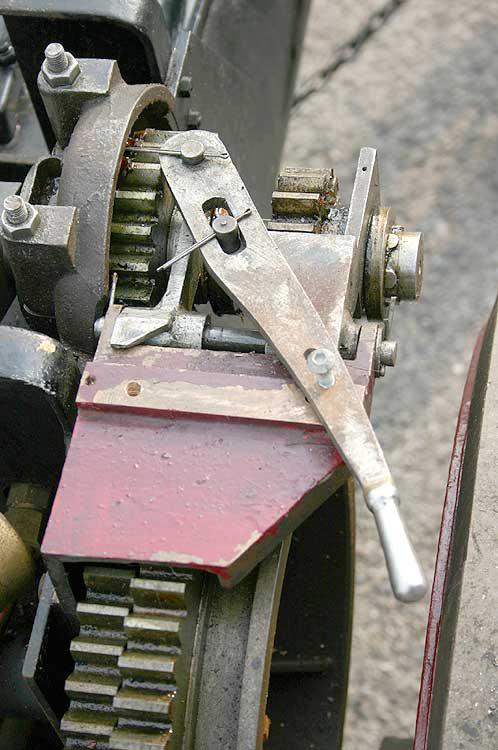 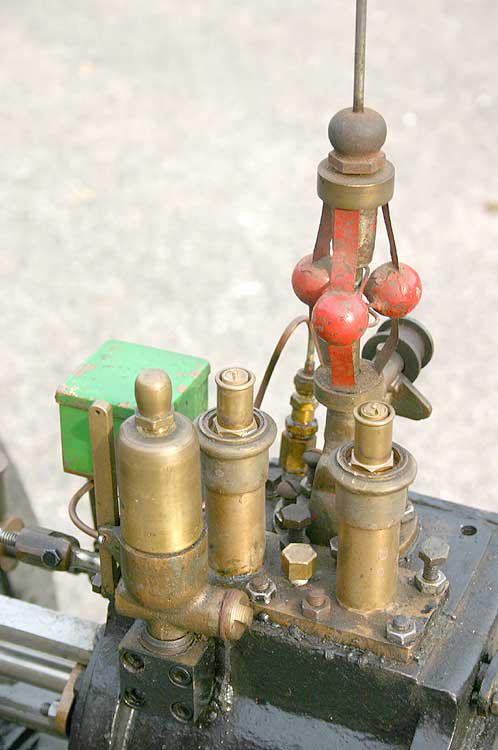 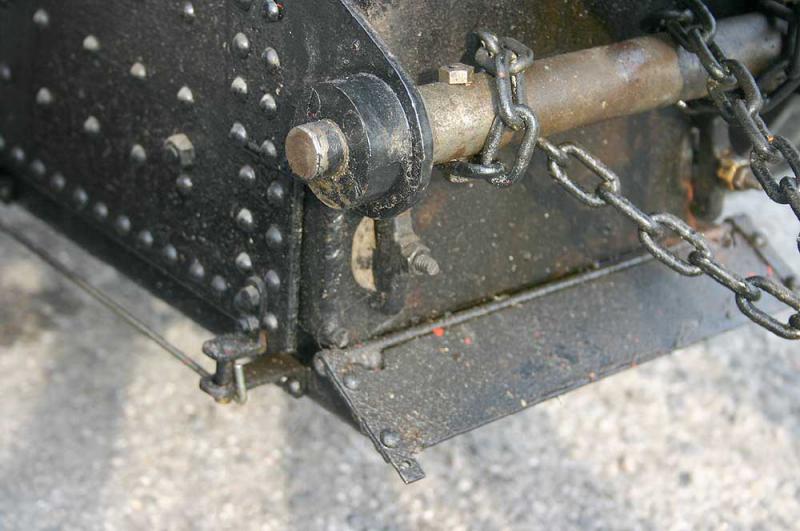 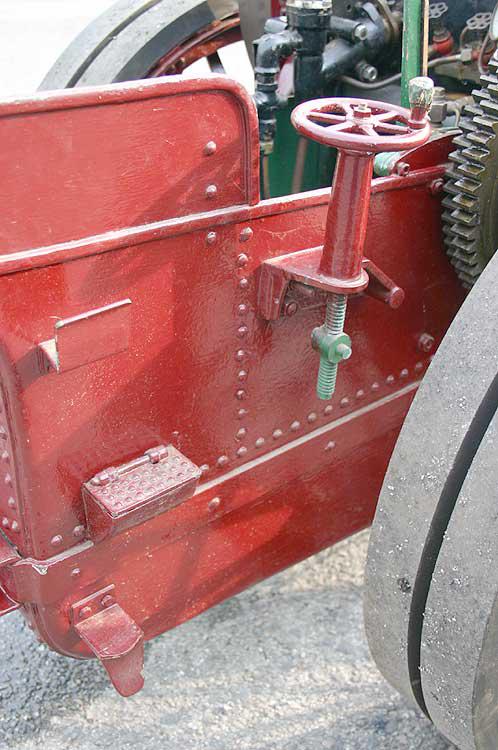 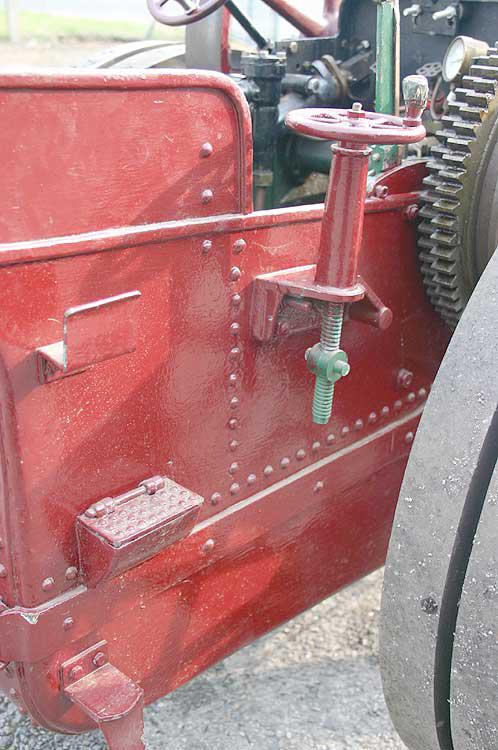 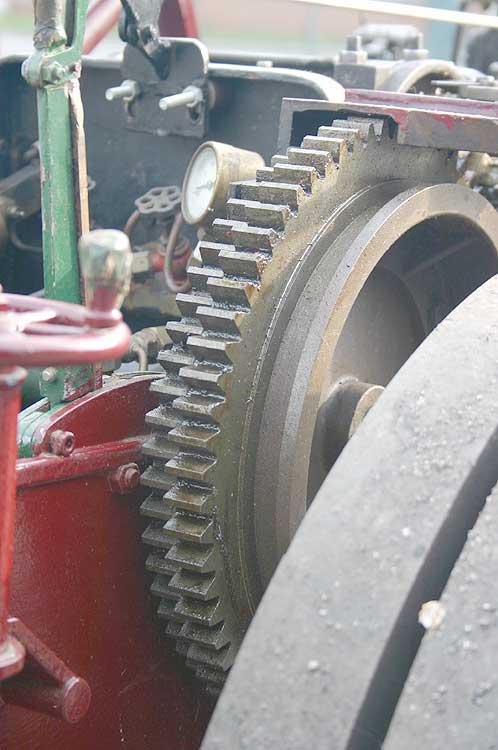 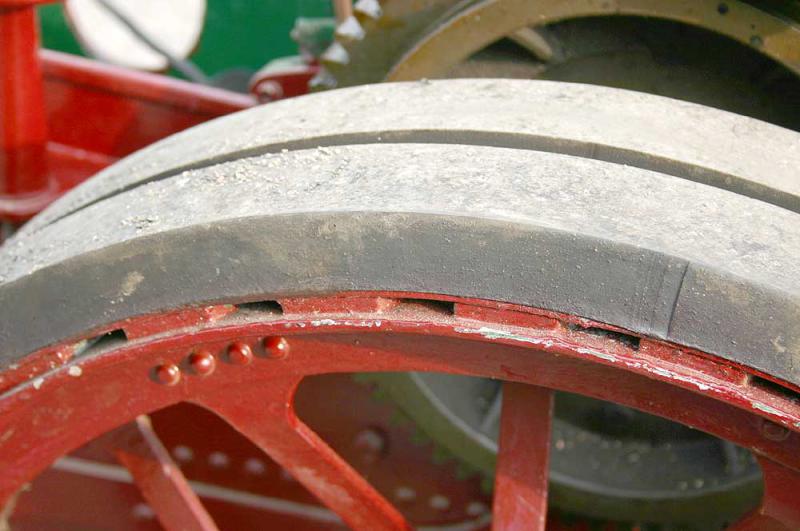 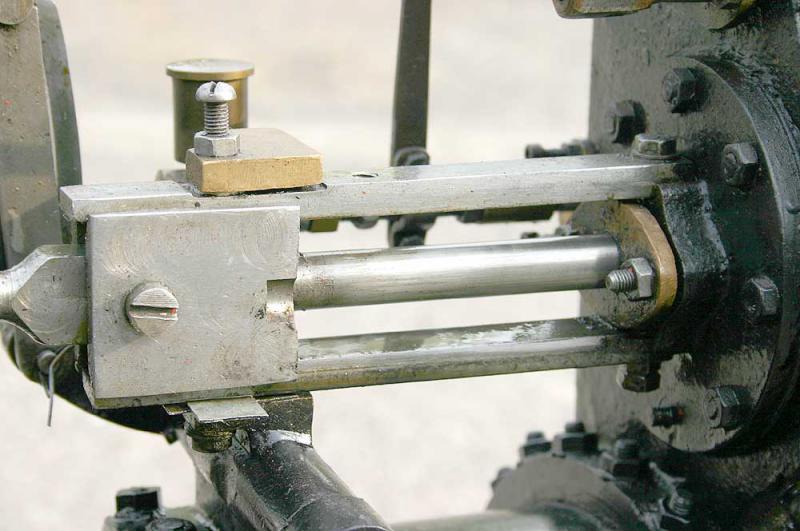 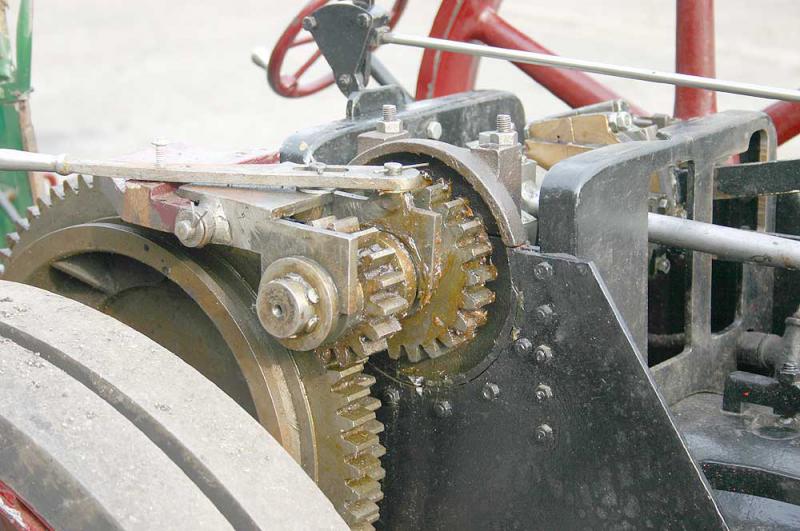 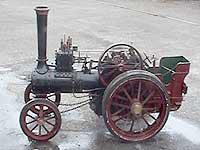 23rd July - having spent an afternoon tinkering with a variety of little jobs on this one, including getting the pump working, it was in steam much of yesterday after a twice pressure hydraulic test for the boiler inspector - it now has a new certificate.

I'm not quite sure whether to file this under "restoration" or "for completion".

It's a 4 1/2 inch scale Burrell agricultural engine, a bit of a "barn find" it came here covered in muck and dust. Underneath there is some good engineering, along with some rather more functional stuff (to put it politely). Somebody knew what they were doing, the engine turns over smoothly and there appears very little wear to the gears or motion. The boiler is well made, steel with expanded tubes, fitted with a manhole and mudhole doors on the foundation ring - again, it appears to have seen very little use.

Bits either missing or yet to be made include:

The safety valves are a pair of commercial spring valves mounted atop the Burrell chimneys, which look pretty horrible - probably done because the original design tends to accumulate and fail the steam test (I re-machine three out of four Burrell safety valves that come in just so they can pass enough steam when the engine is working hard). They really want replacing with the correct valves and spring, which isn't a difficult job.

The engine has been fitted with a very professional-looking set of rubber tyres which are unworn - they're bonded to steel bands fitted over the strakes, as per full size - and a differential is fitted which is a nice thing on an engine this size.

There's a fair bit of work to do, mainly minor jobs and none involving significant expense. In its current condition it steams well and runs nicely, it has a new boiler certificate. With a good tidy up and some paint, I think there's the makings of a decent engine here.