Sold April 2012 Back to Archive 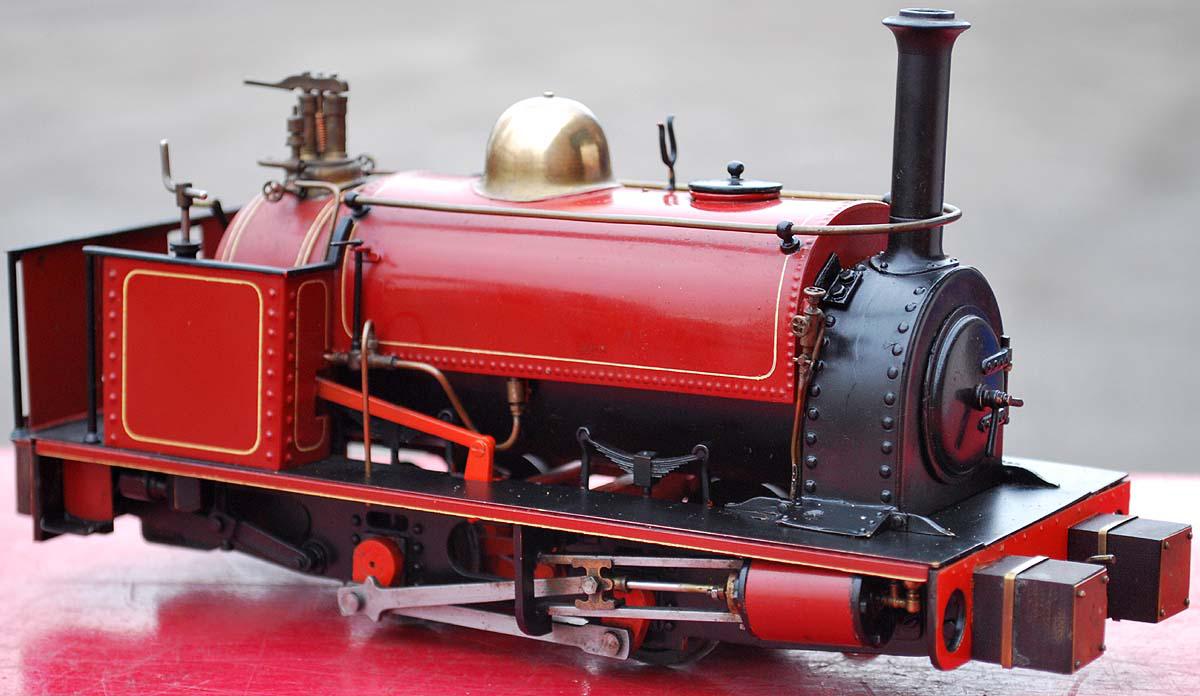 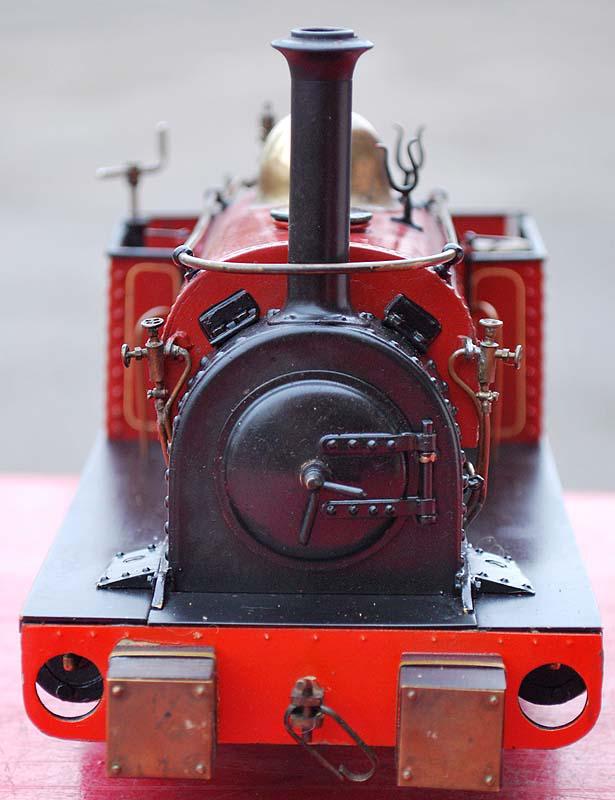 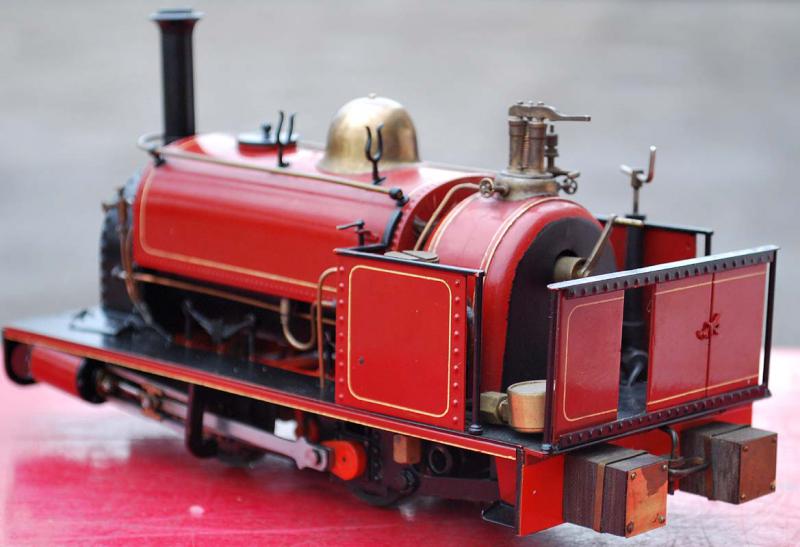 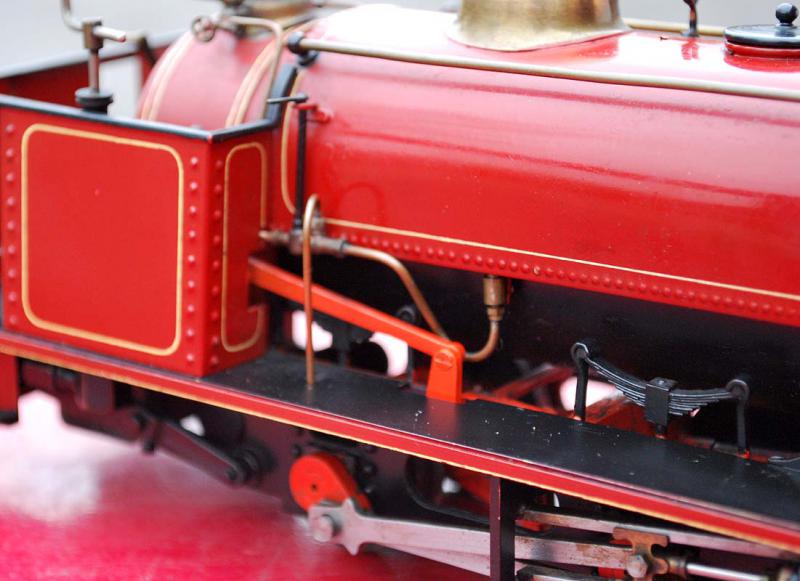 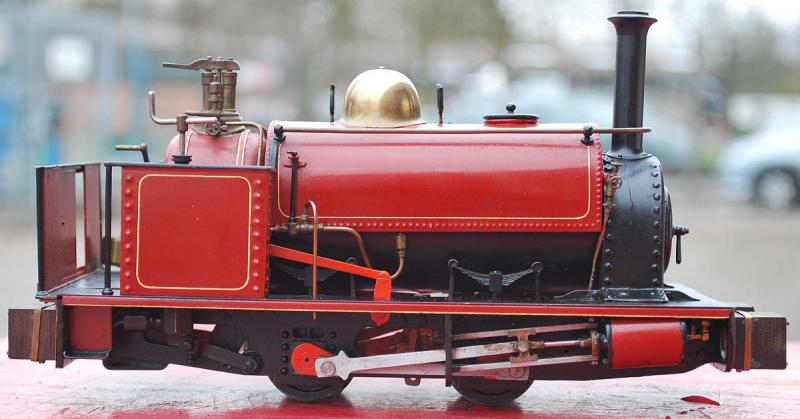 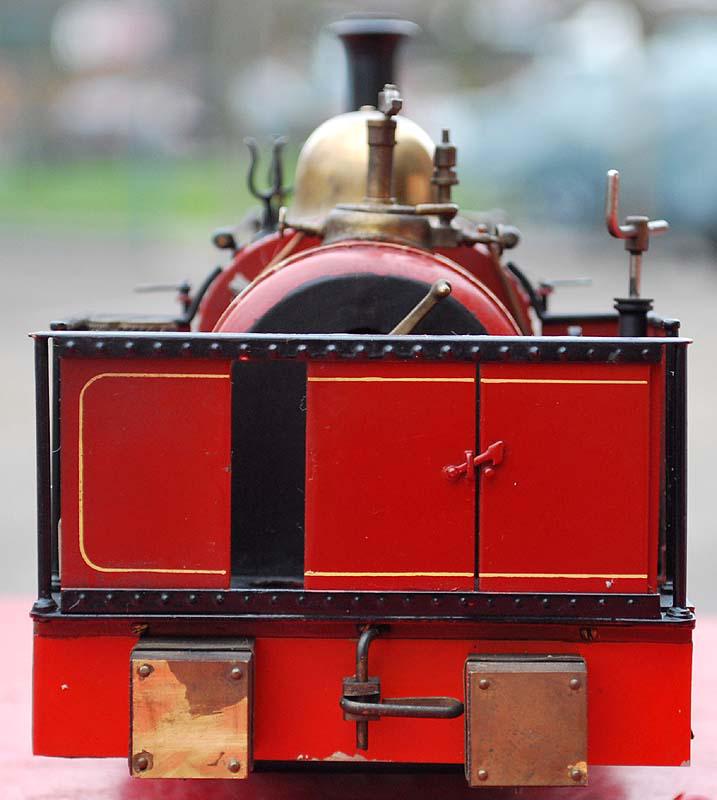 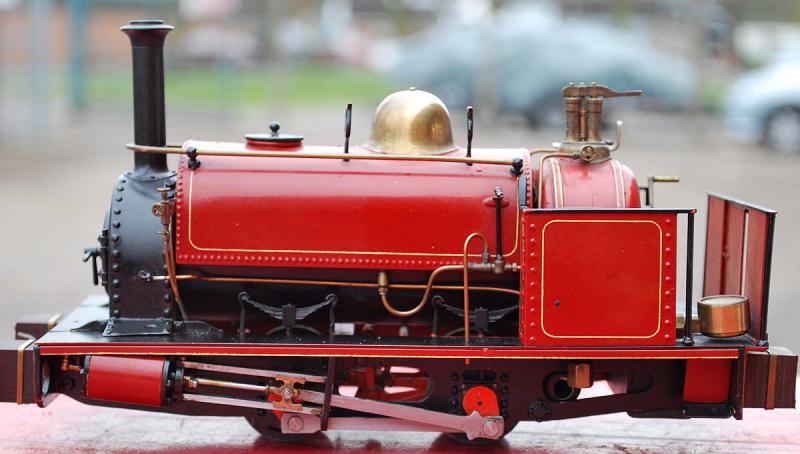 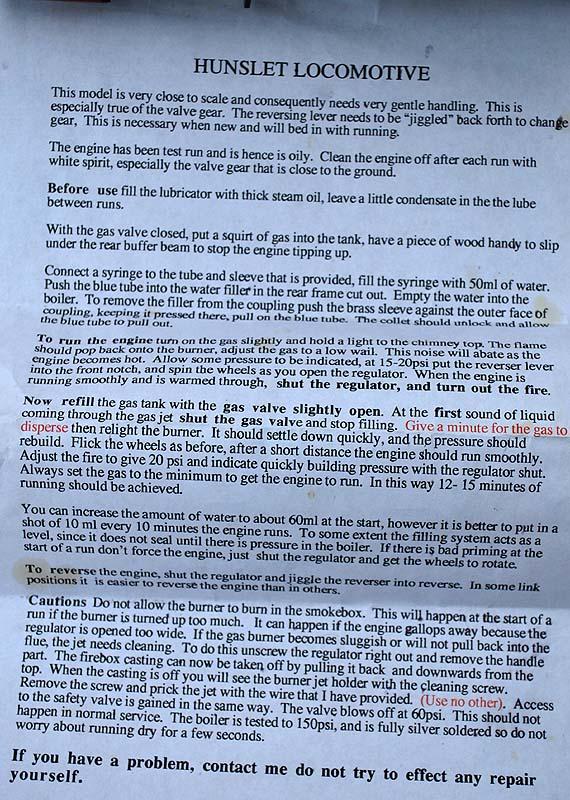 A commercially-made O-gauge Wrightscale Quarry Hunslet, finely detailed and complete with a set of Stephenson's reversing gear packed in between the frames. It came from a large collection of models which arrived recently, it appears not to have been run in some time, although remains well-oiled and in good condition.

Malcolm Wright built one batch of ten Hunslets in the 1990s - he kept two himself, the remaining eight, of which this is one, were sold. Talking to the great man at the recent 16mm show at Peterborough, he confirmed what Geoff and I suspected when we first saw this one - beautiful engine, but far too much detail to make in anything like commercial quantities, I swear it's got as many bits in it as a "Stafford" in something only nine inches long!