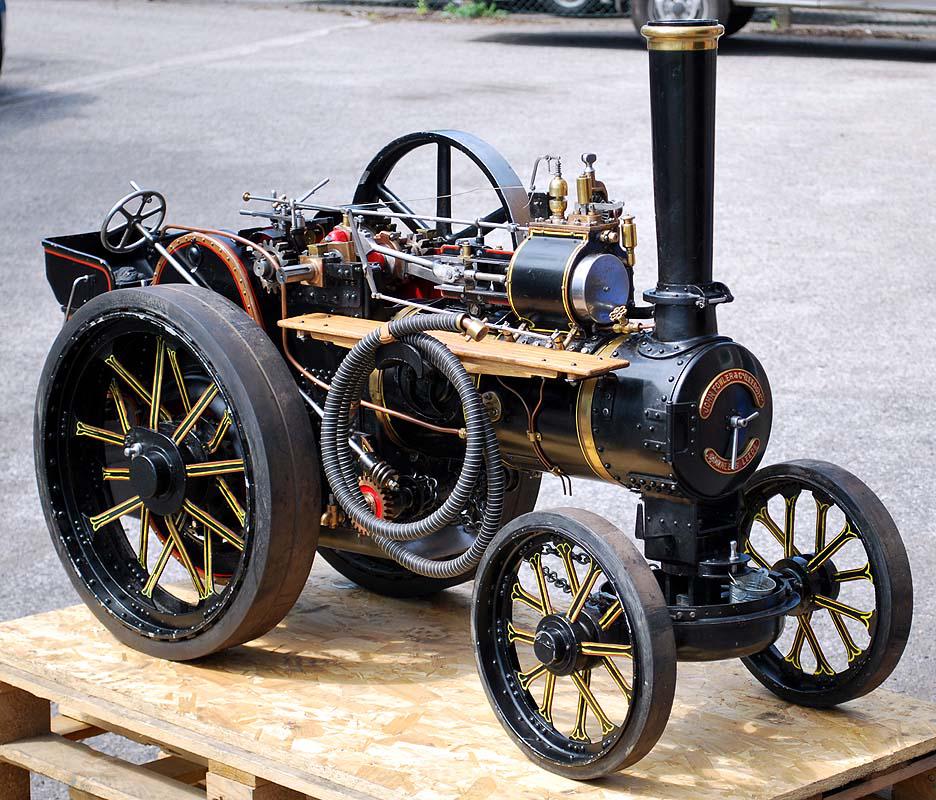 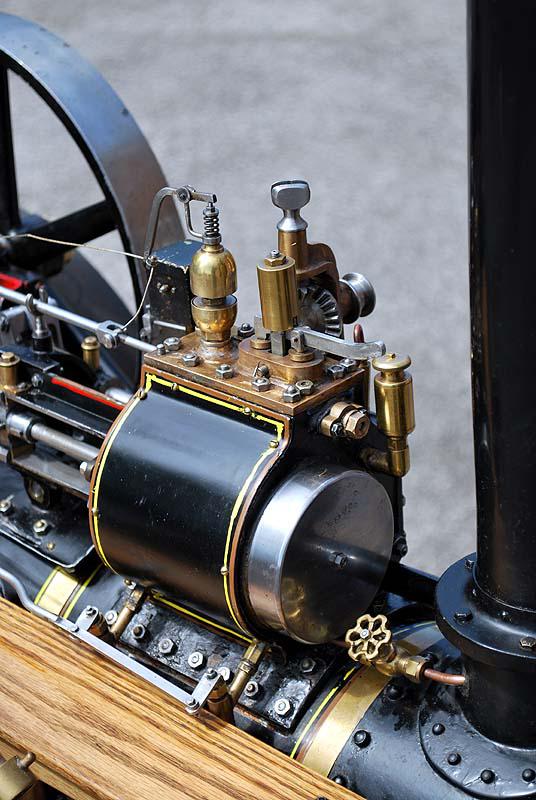 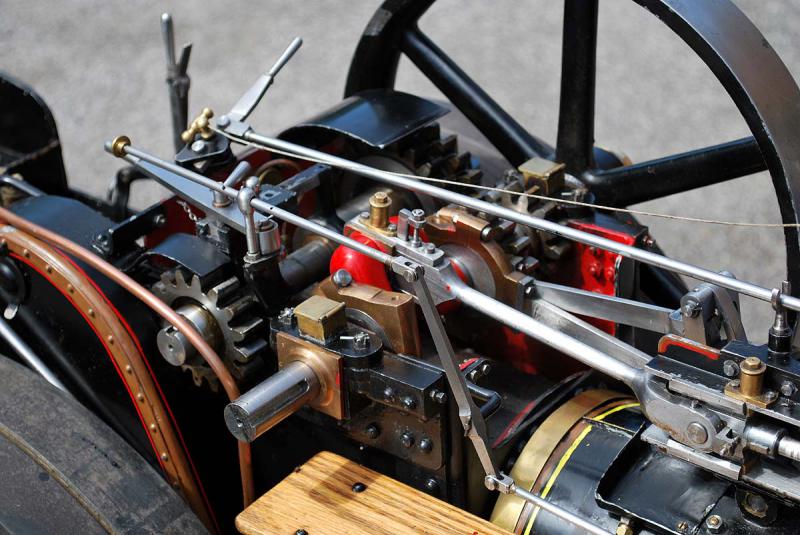 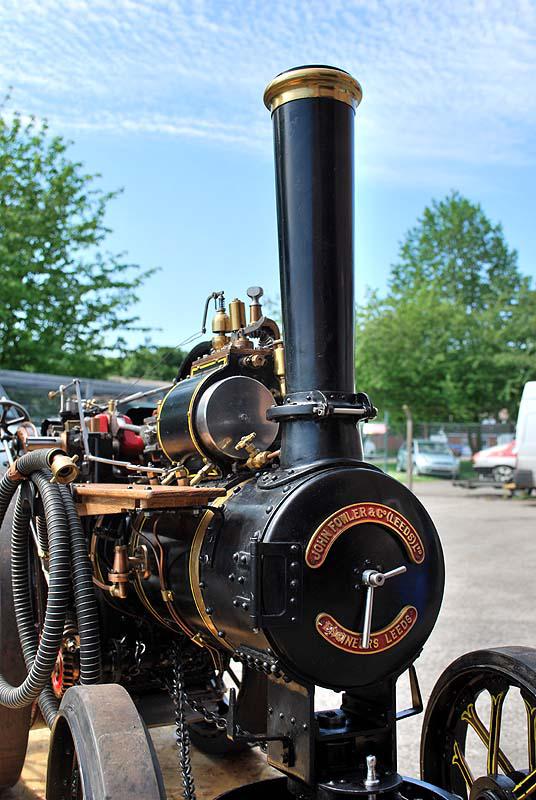 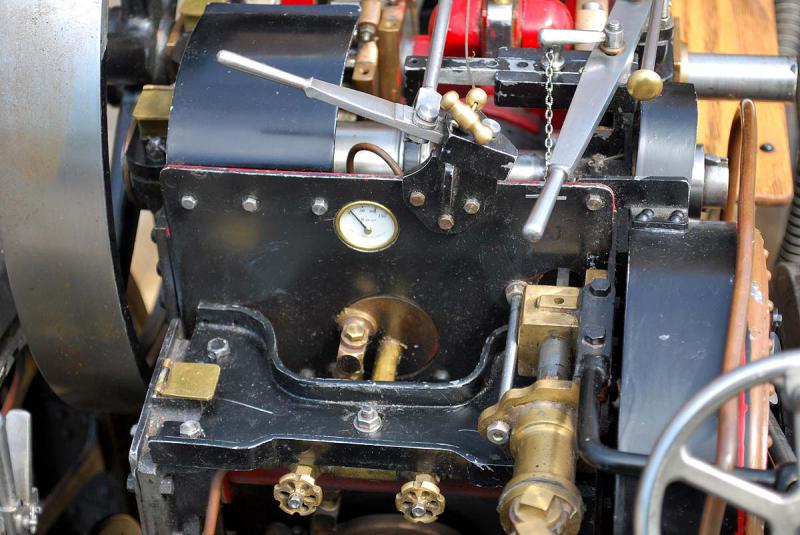 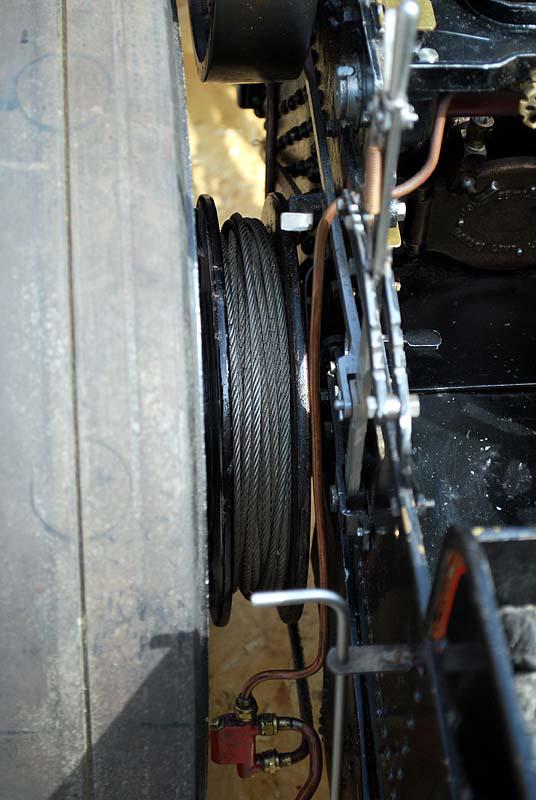 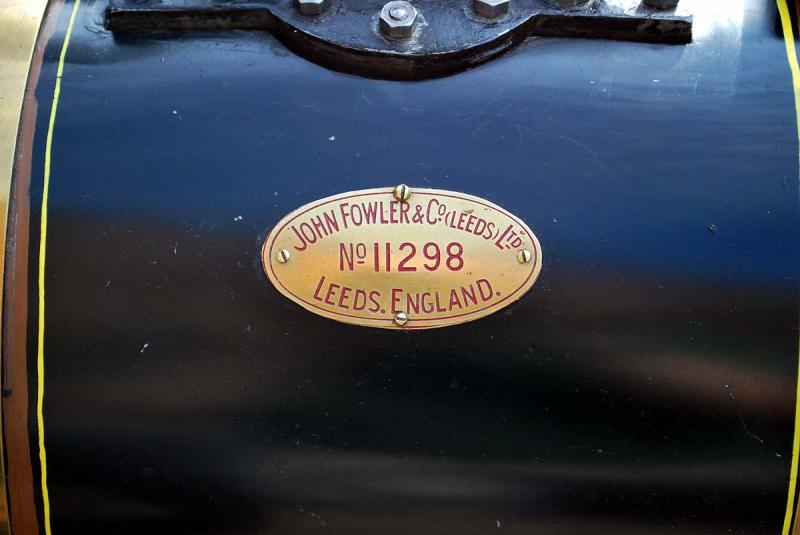 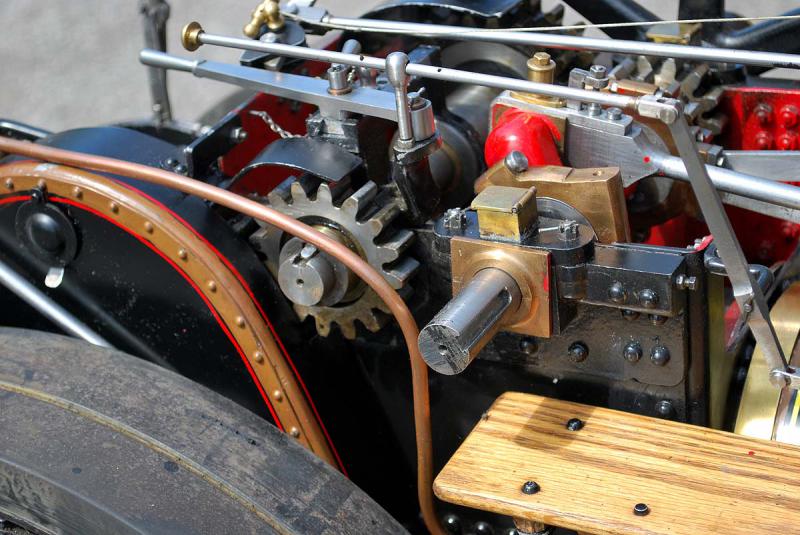 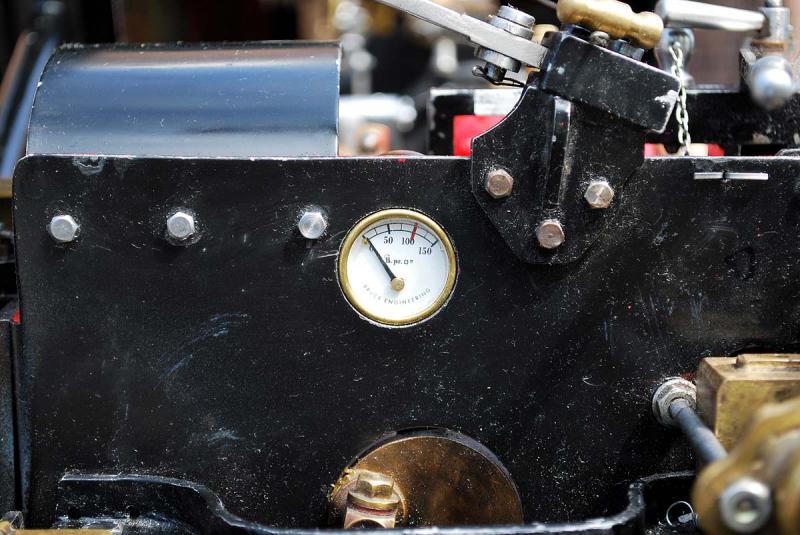 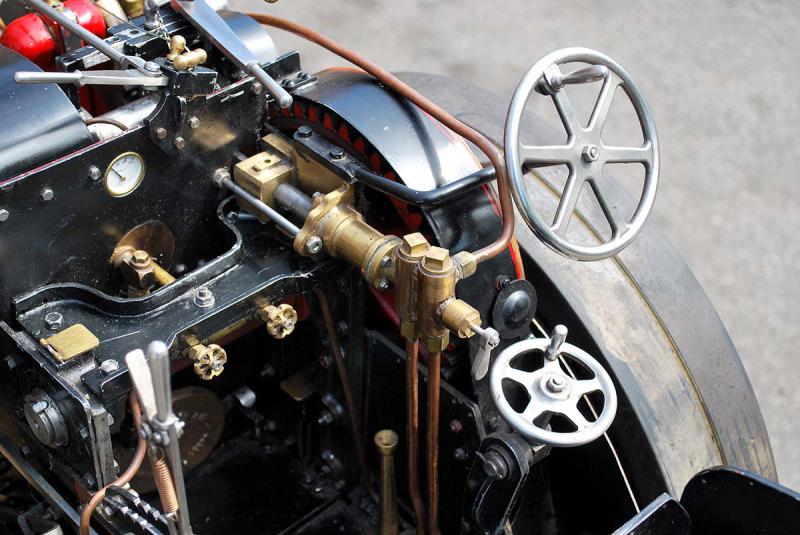 The work of a prolific engineer, I had bought several engines from this man over the years until when, in his eighties, he decided to give up large models completely - Sam and I went up and collected his 7 1/4 inch gauge "Wren" and LMS 3F, along with several other engines including this Fowler A7.

A rare engine, we've only had one in this scale before, and a couple of 2 inch scale versions. Don't know why people don't build them: they are a handsome engine, not complicated to build and large, which makes them comfortable to sit behind on the rally field. If you've got the urge to make one from scratch, give those nice people at MJ Engineering a call and get them to post you the plans. If you'd prefer a slightly quicker route to a Fowler, read on...

This engine hasn't been run for many years - it came here with a variety of gremlins, which we've always said we'd sort out one day... However, other than pulling it apart to inspect the boiler under the cladding and give it a hydraulic test, then loosely reassembling so we didn't lose all the bits, the engine remains largely as it arrived. It has a silver soldered copper boiler, feed is by injctor and mechanical pump. Cast iron cylinder block with slide valve actuated by Stephenson's gear with pole reverser. Mechanical lubricator. Two road speeds with differential, wheels have rubber tyres, there is a winch behind the nearside rear wheel.

The engine needs work - it's stiff to push along, which we think is the back axle binding in its bearings, pipework could use some attention and the cylinder block needs a new gasket. However, it would make a worthwhile project with the potential to produce a fine-looking engine.