Sold July 2021 Back to Archive 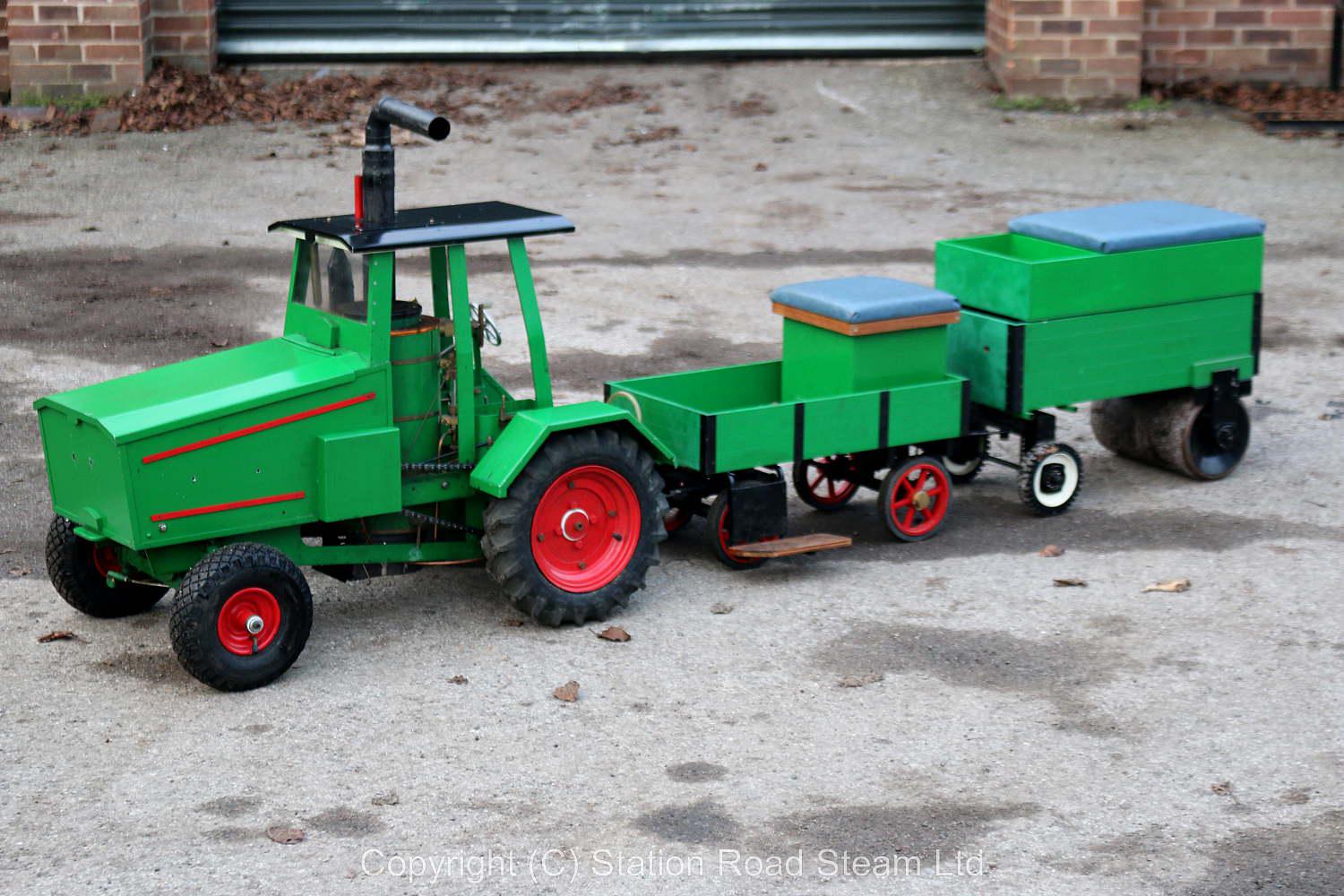 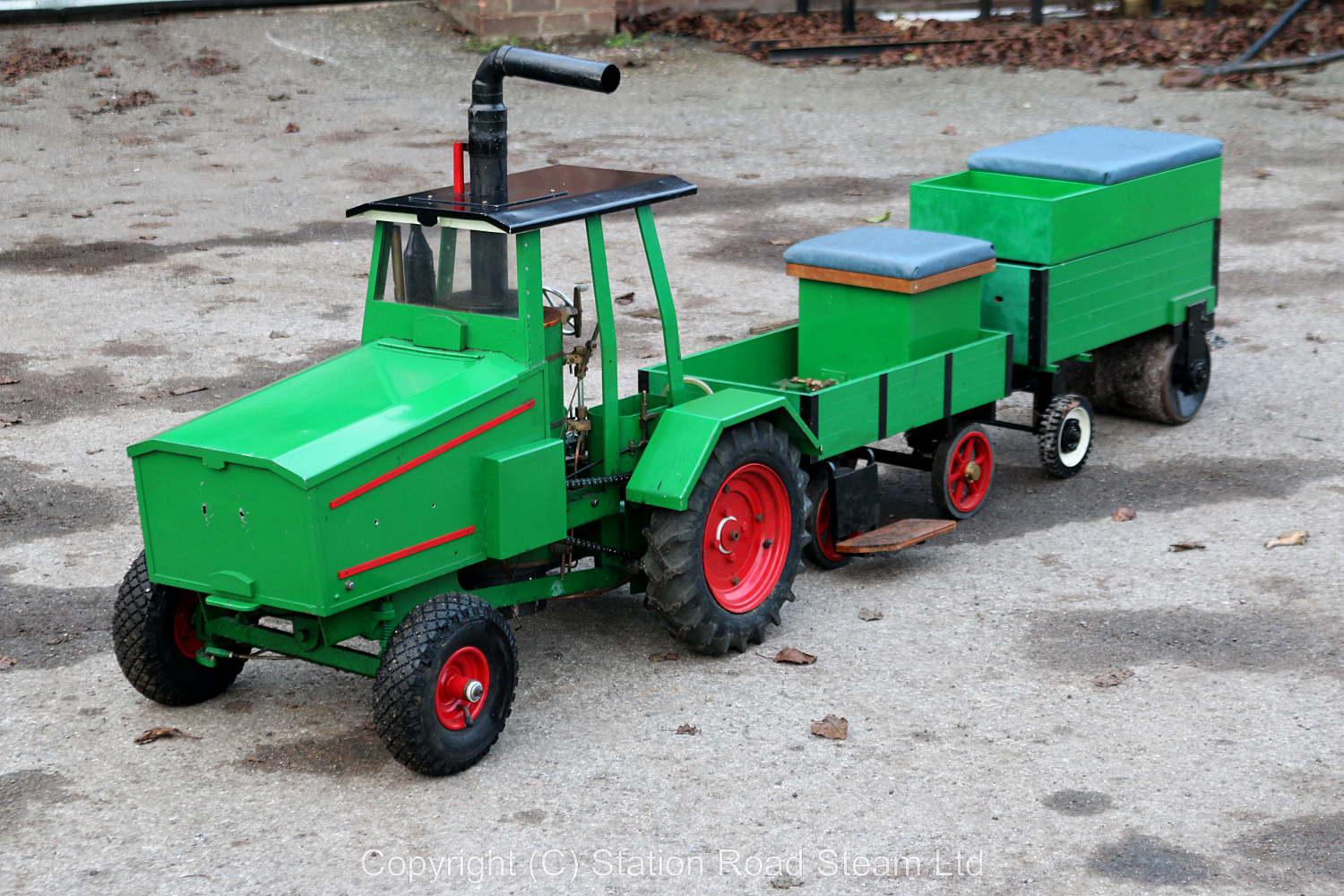 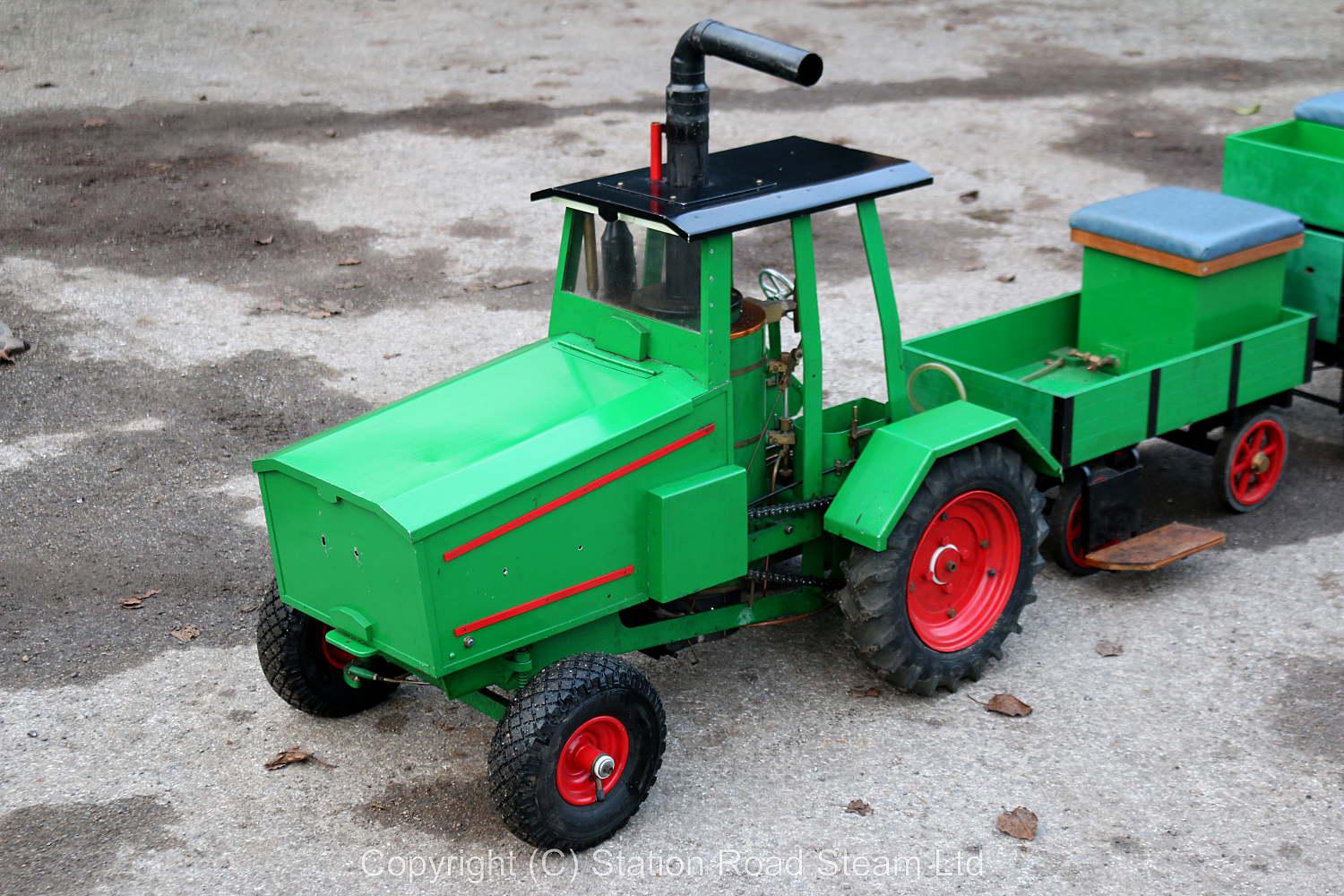 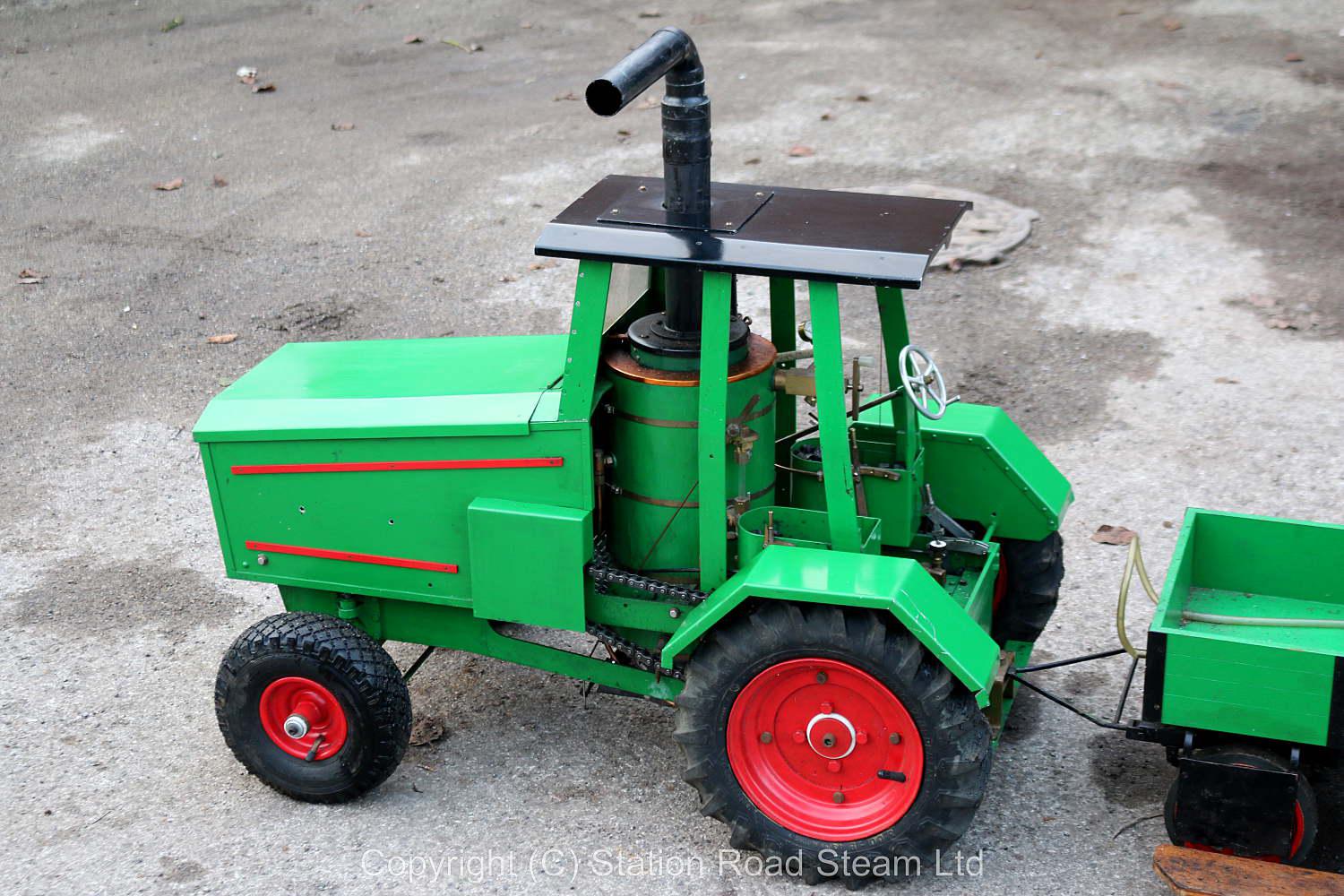 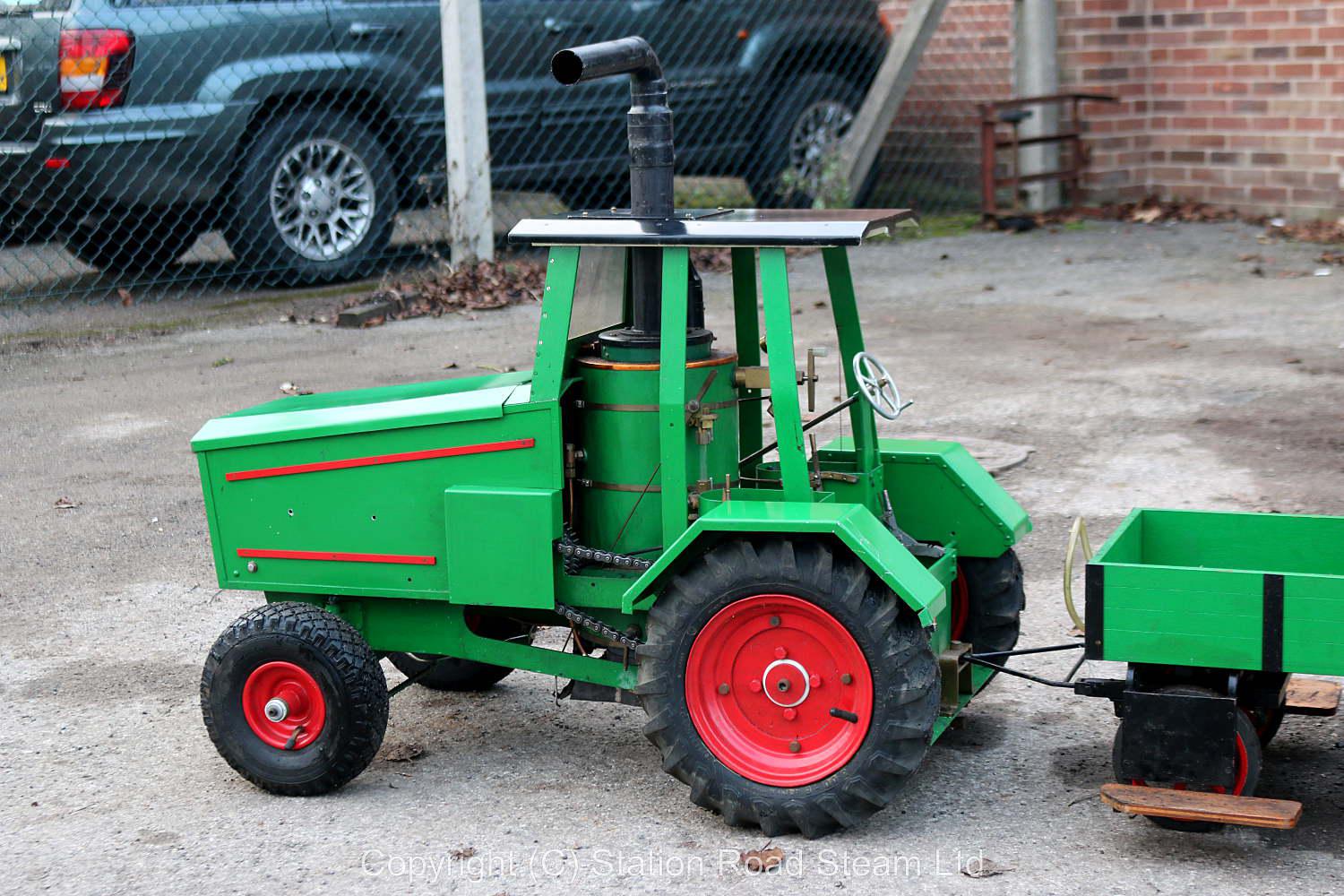 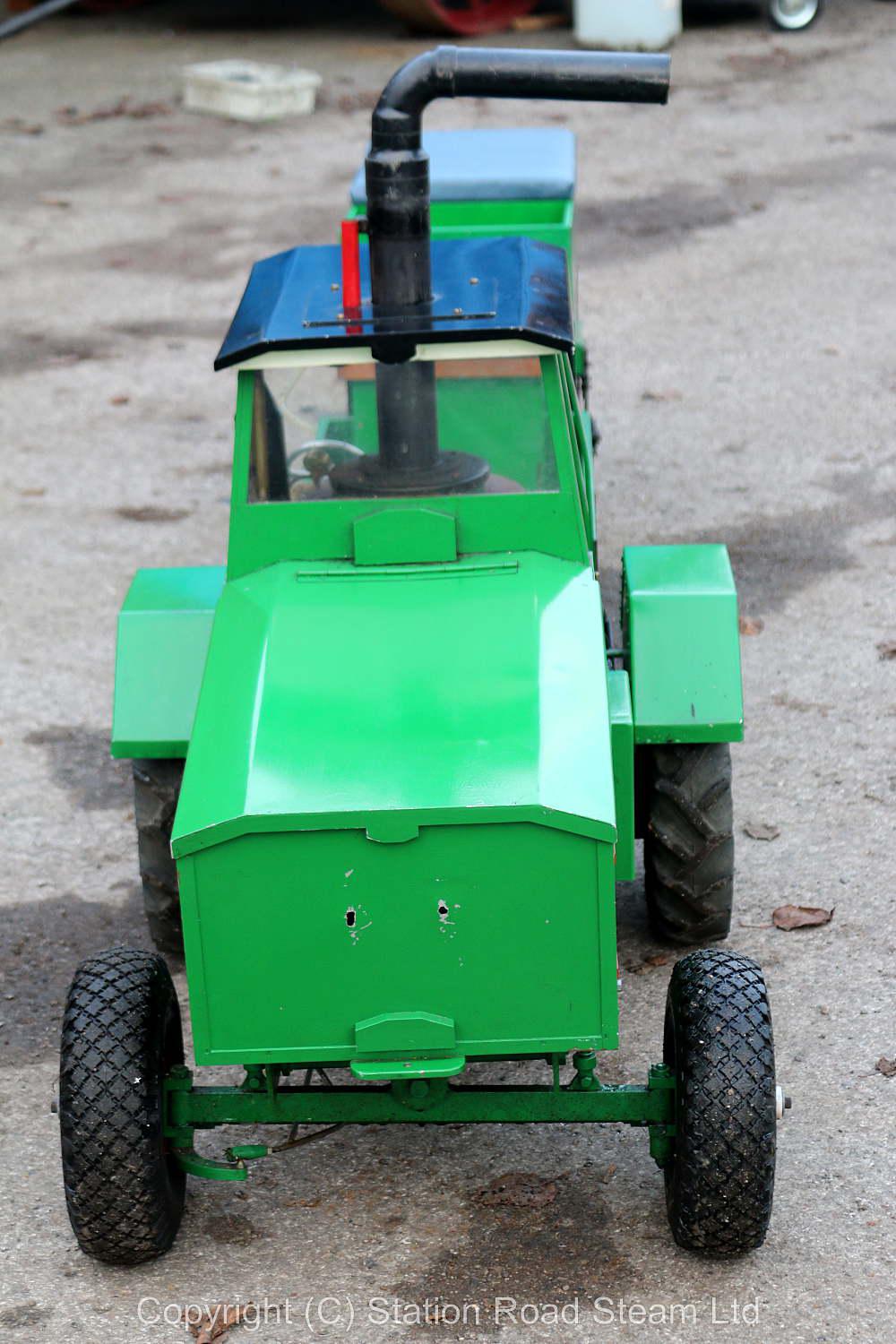 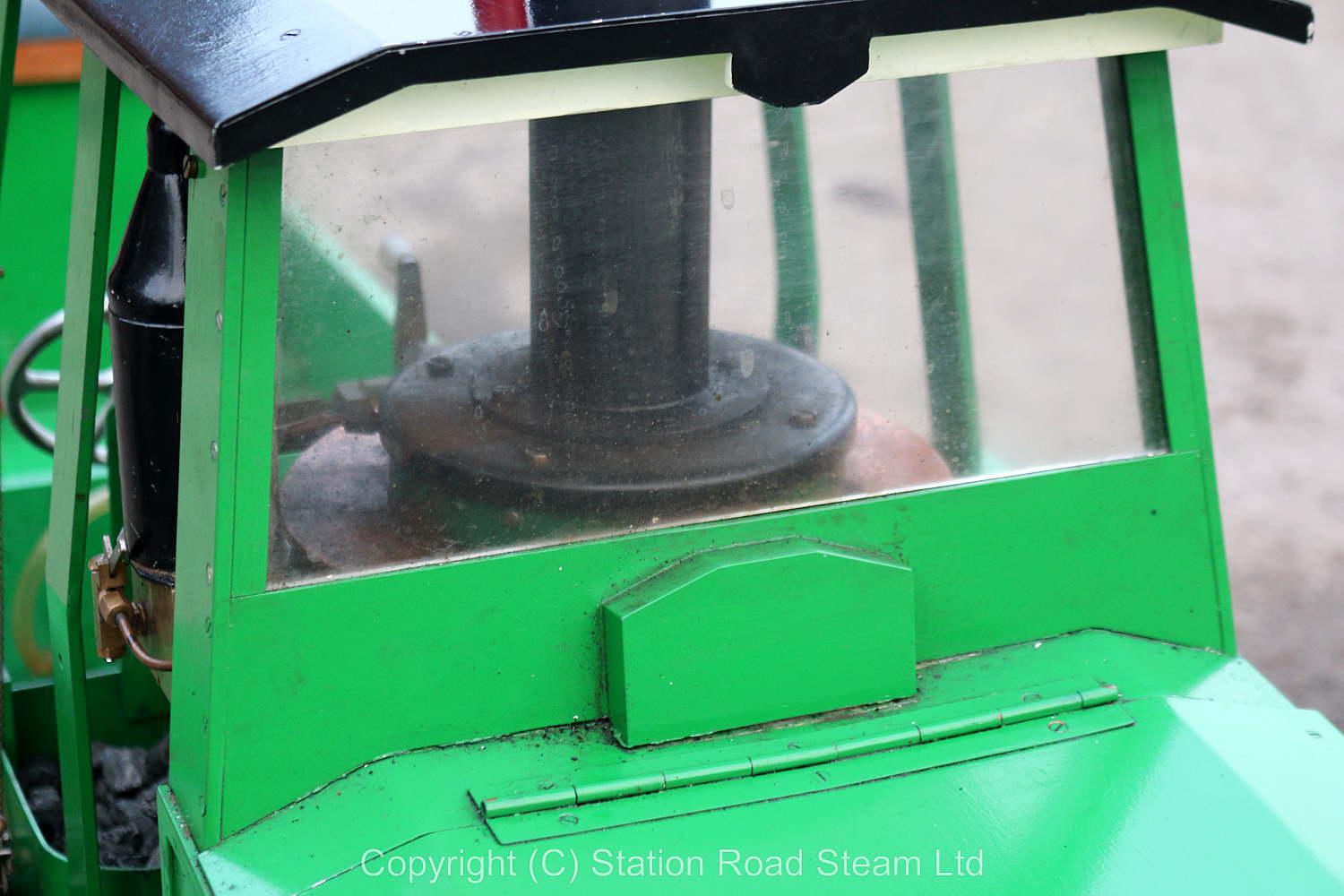 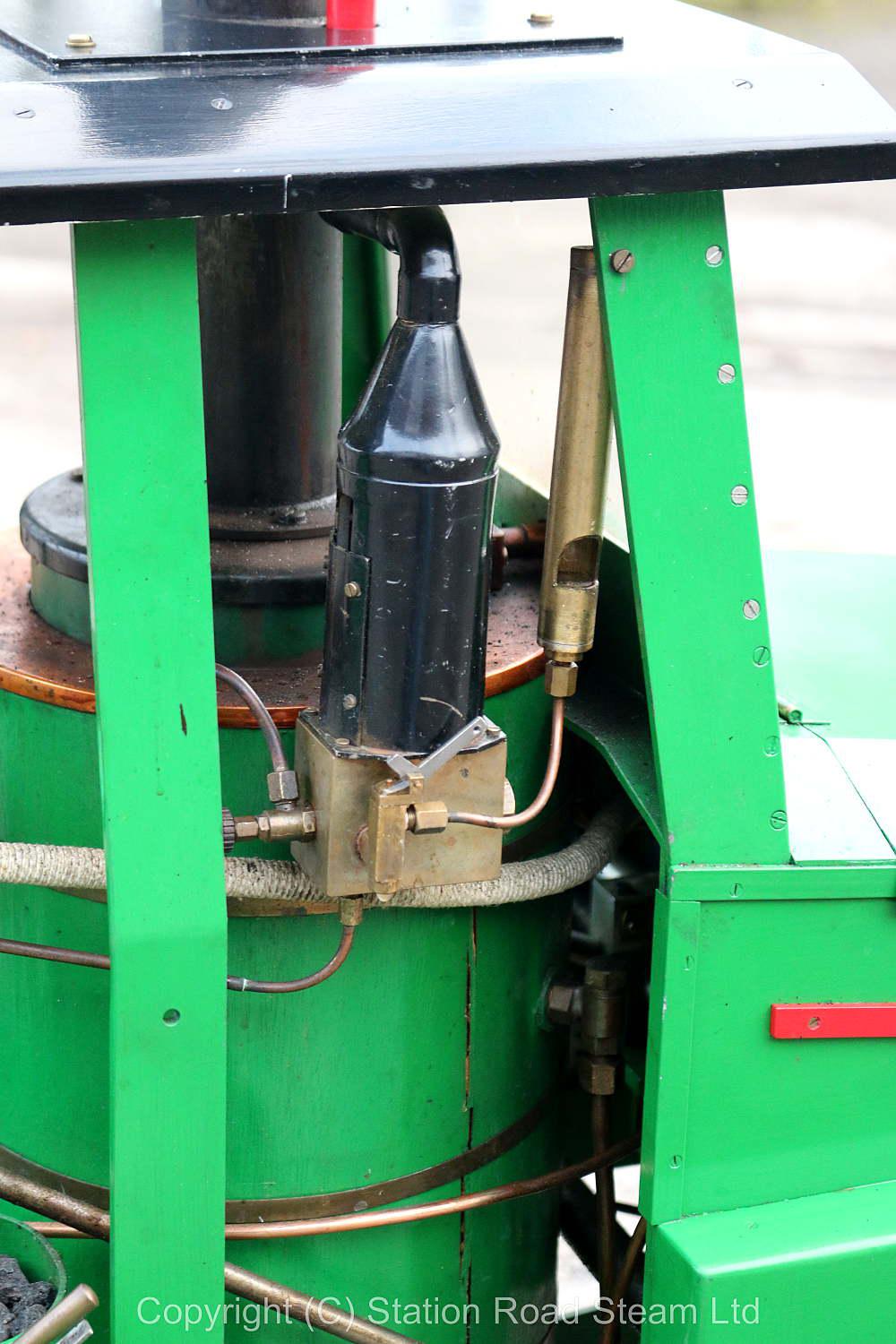 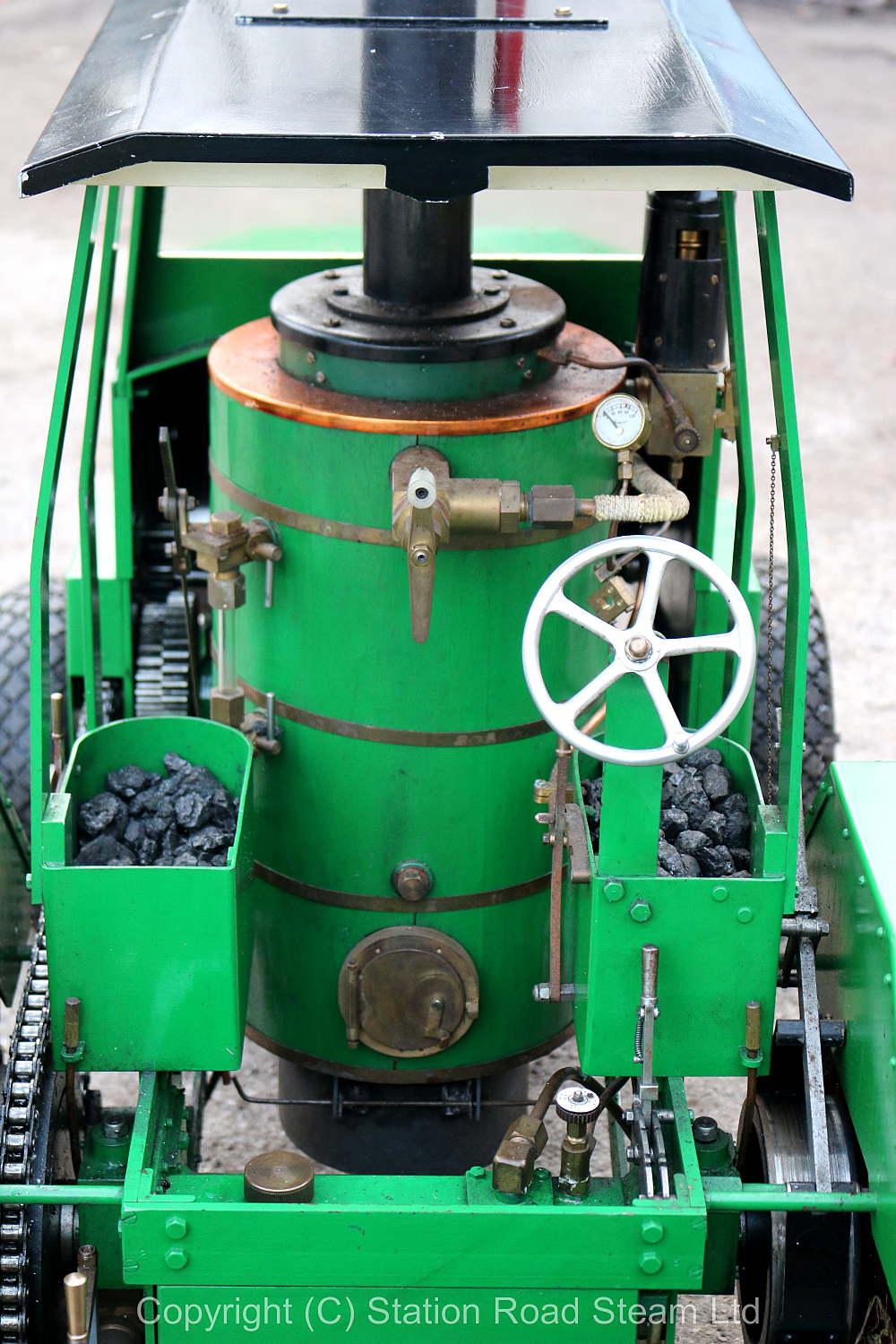 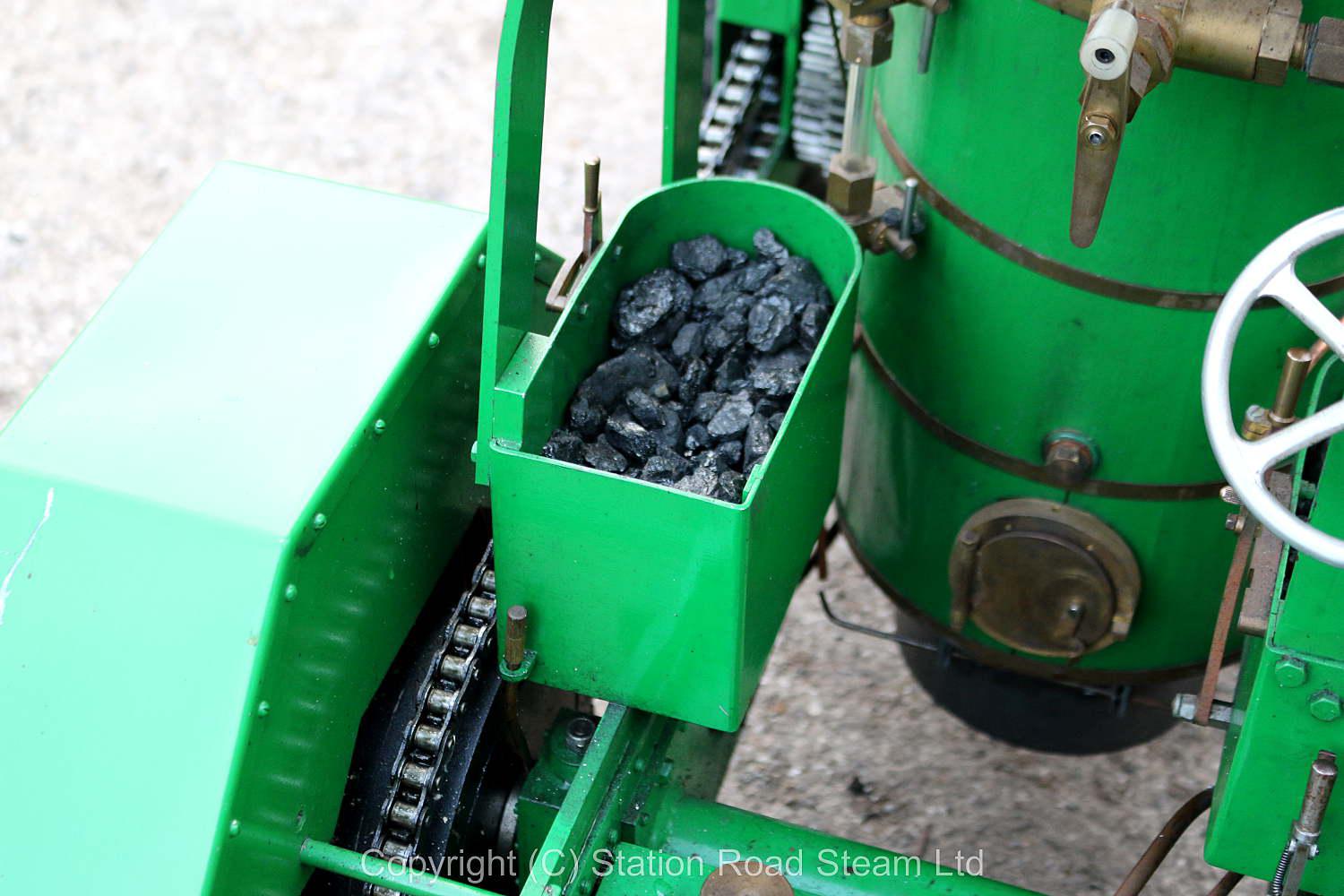 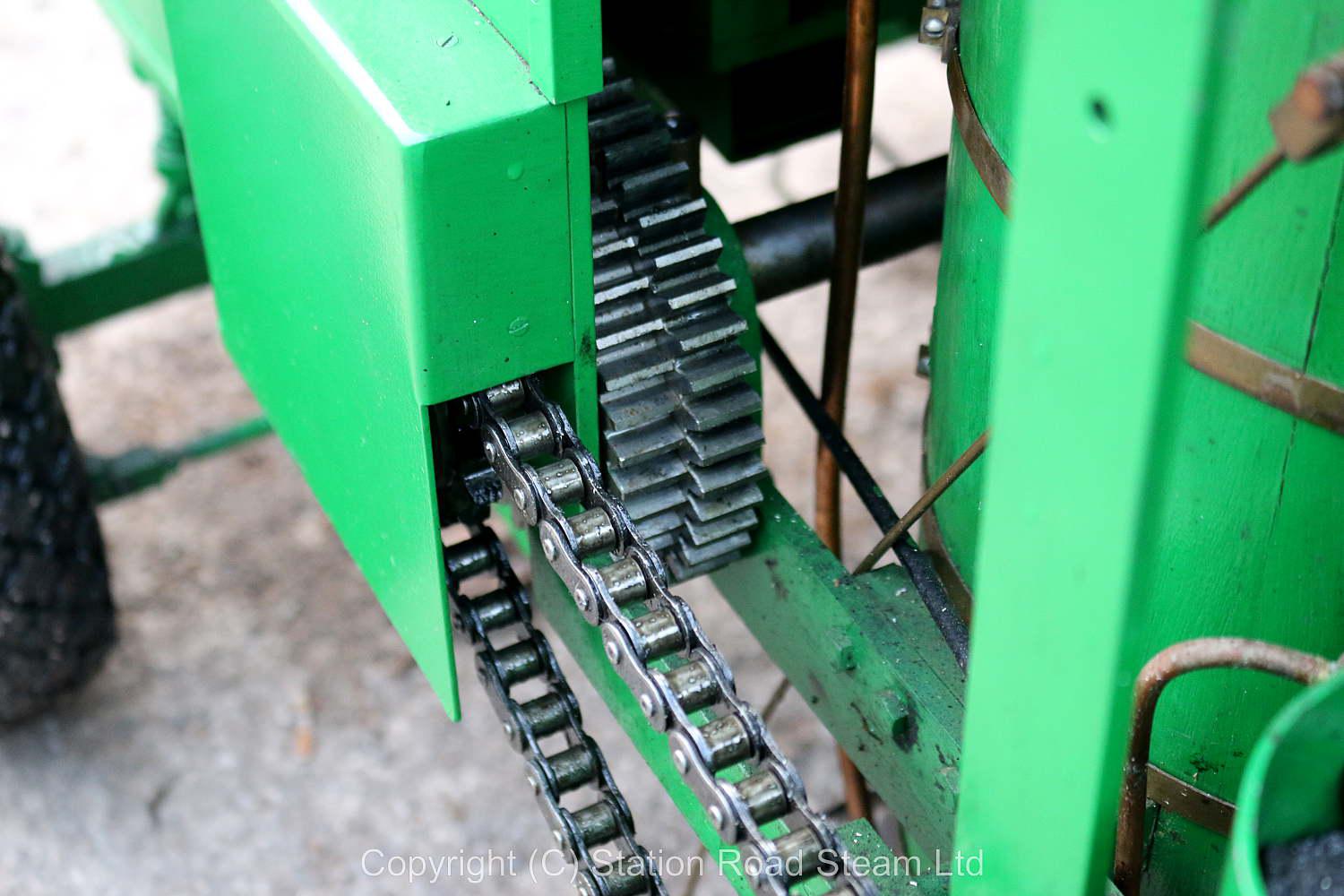 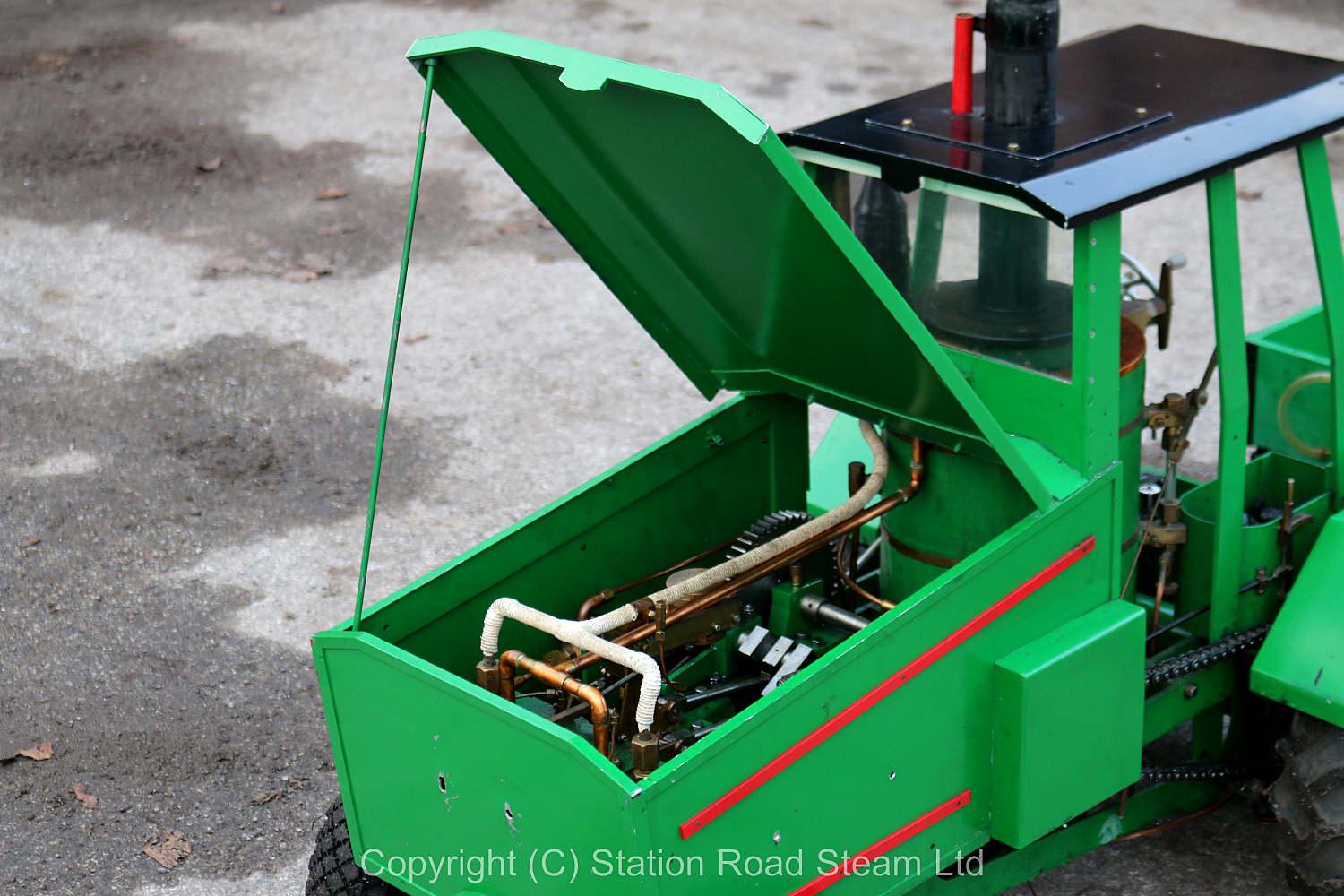 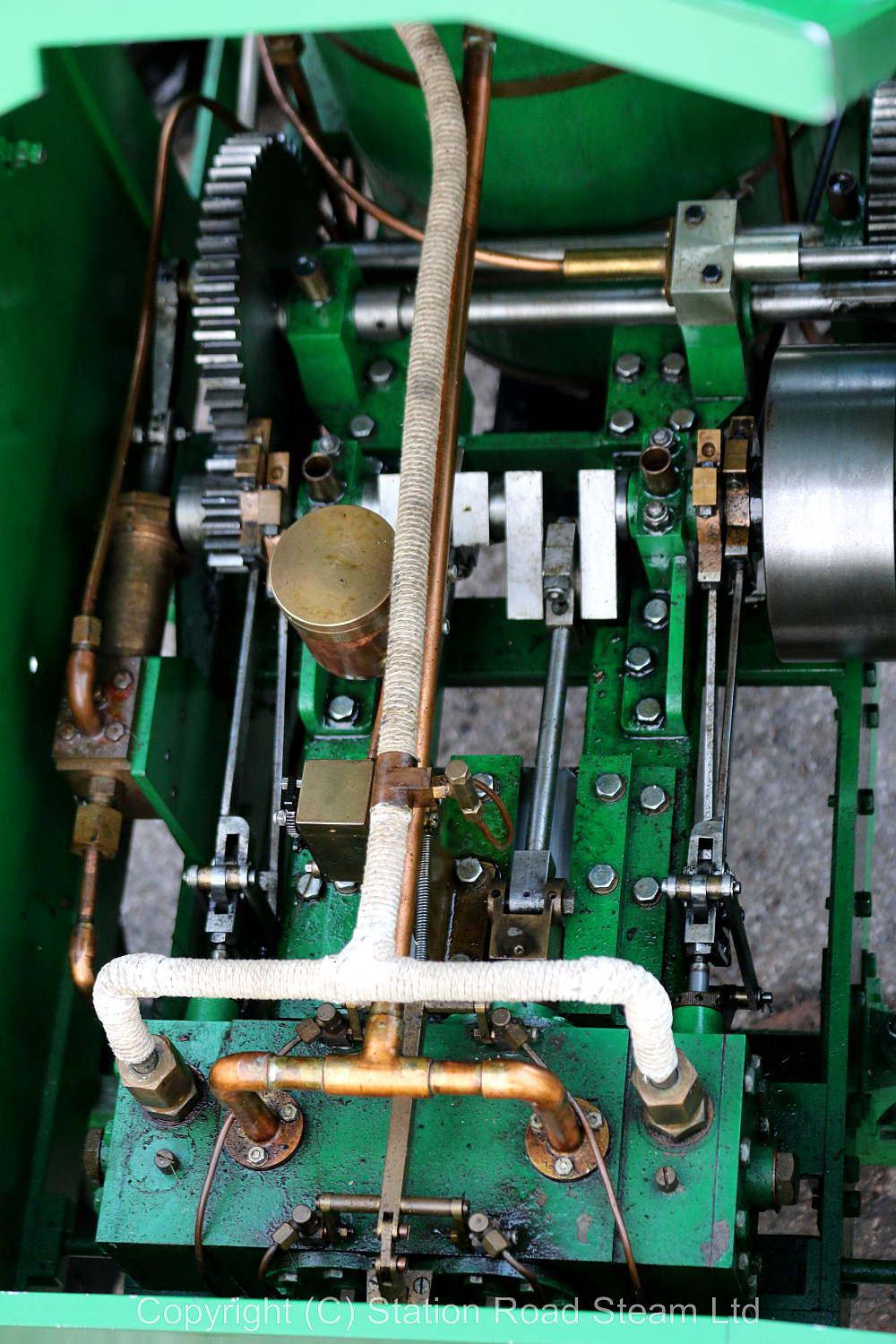 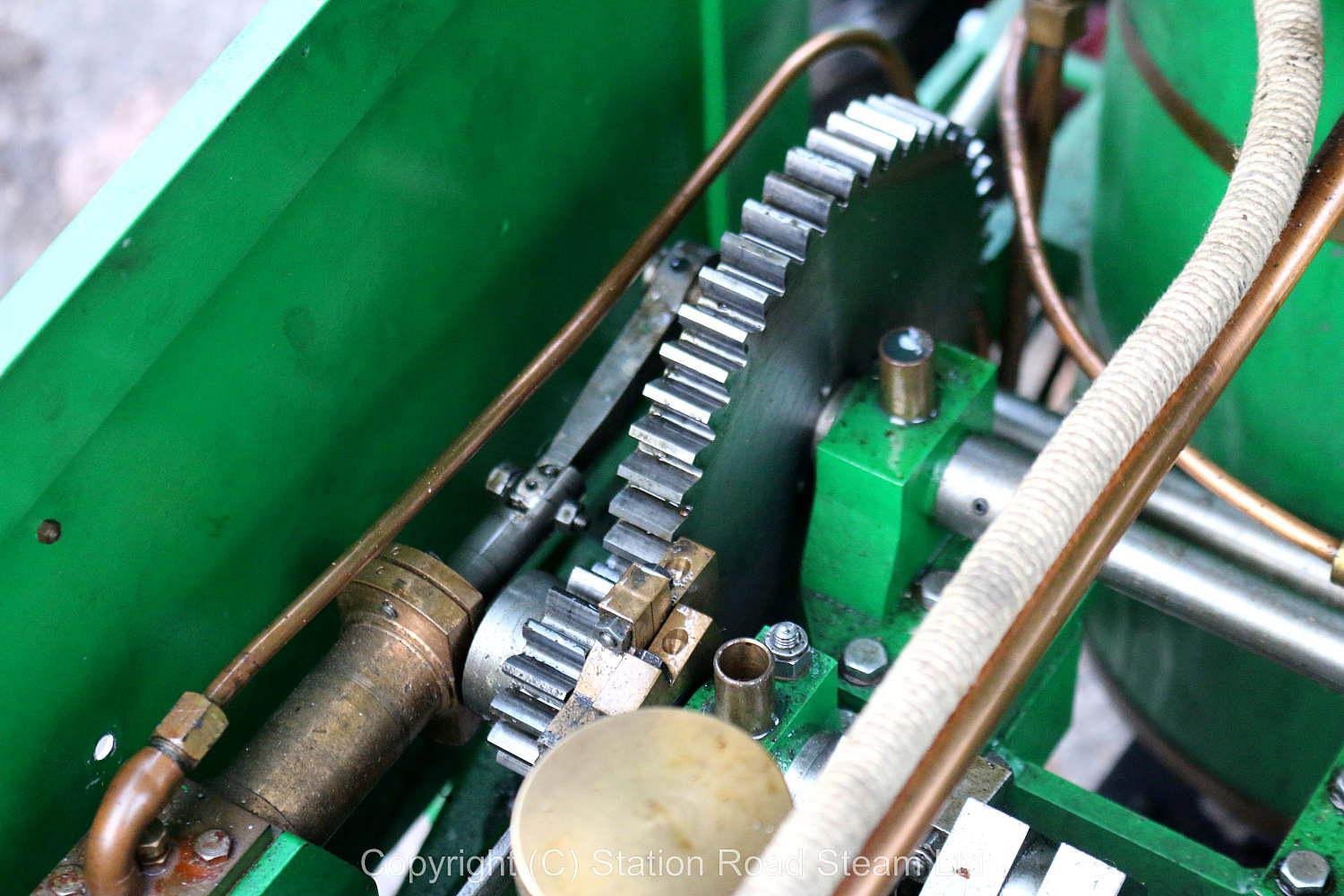 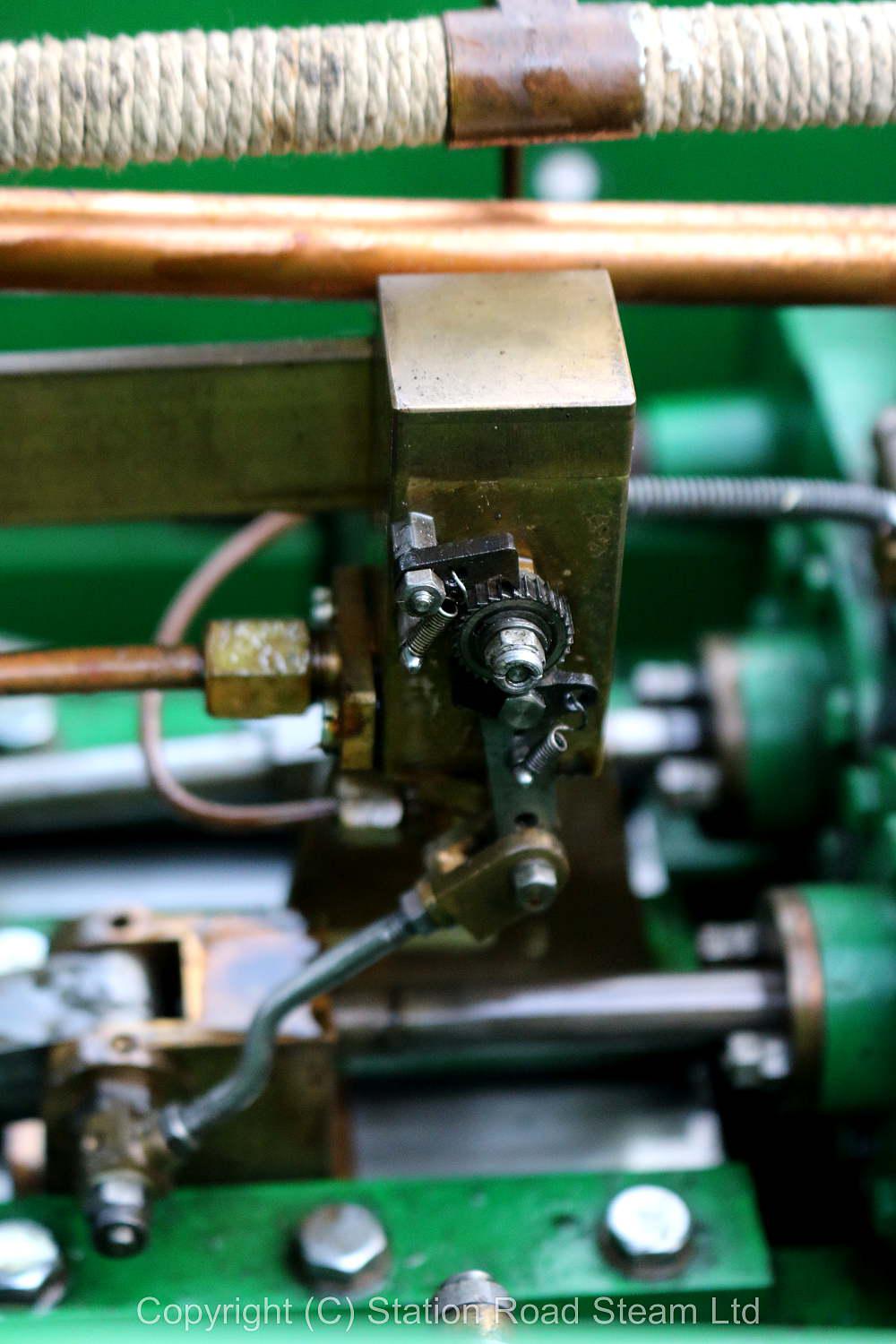 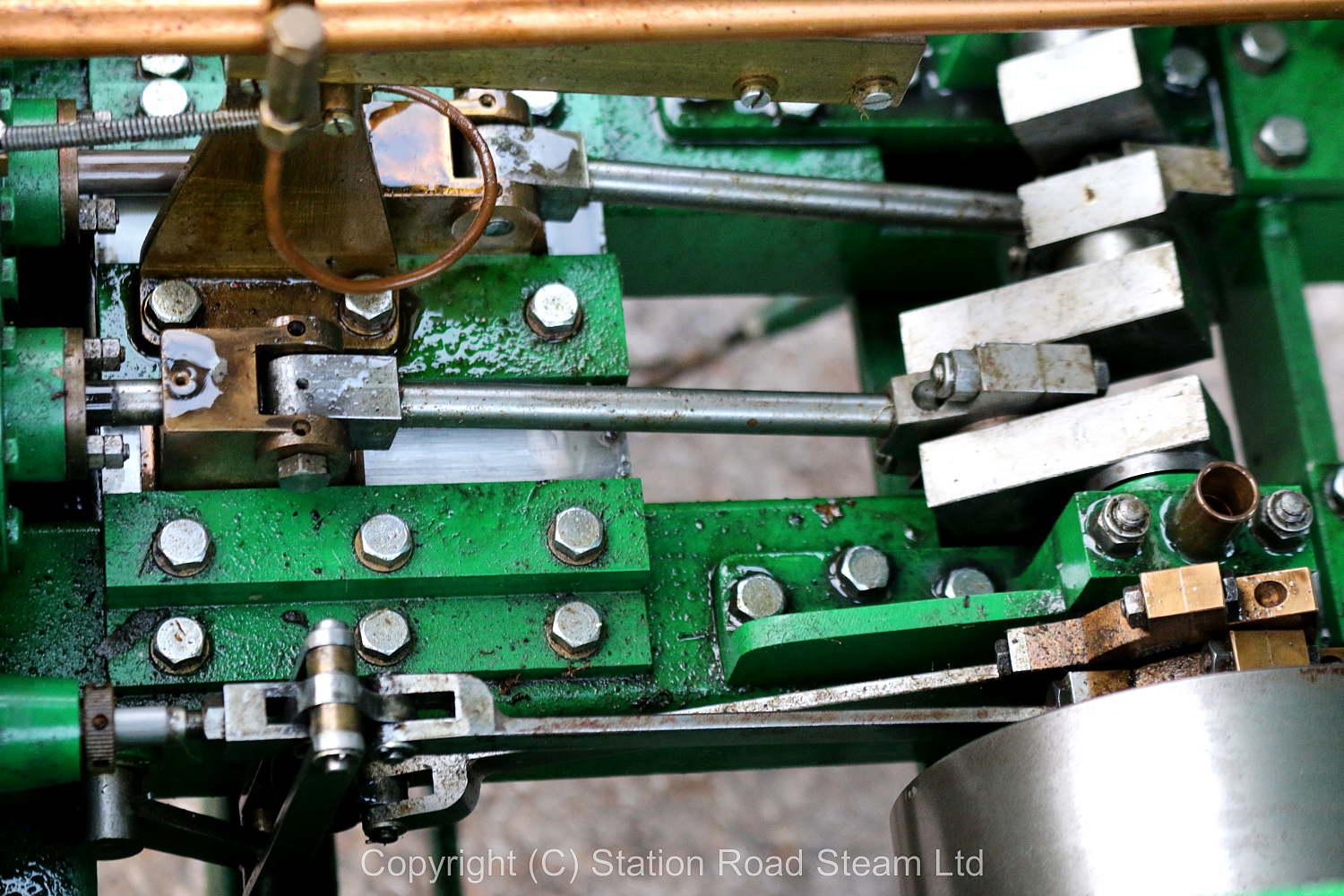 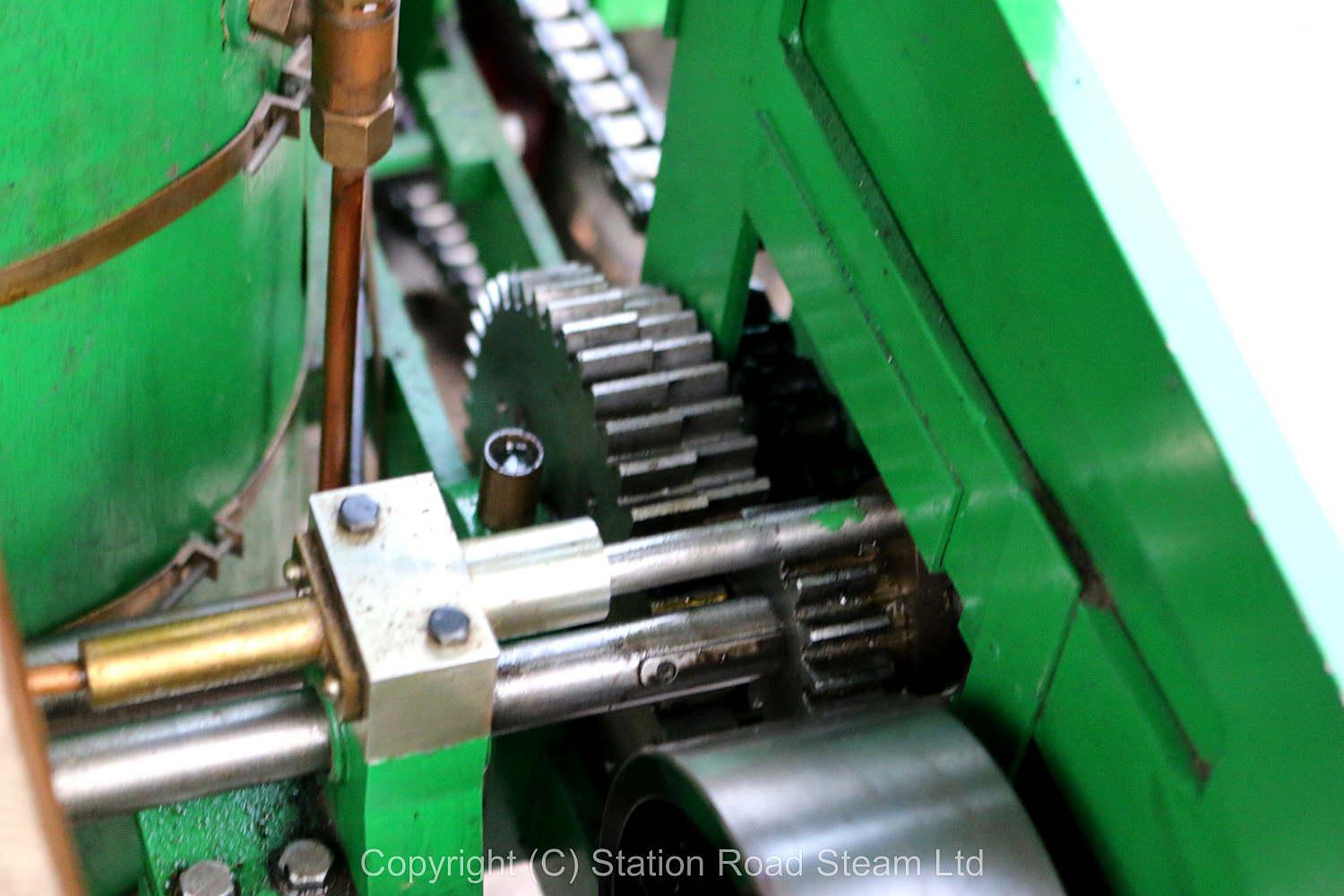 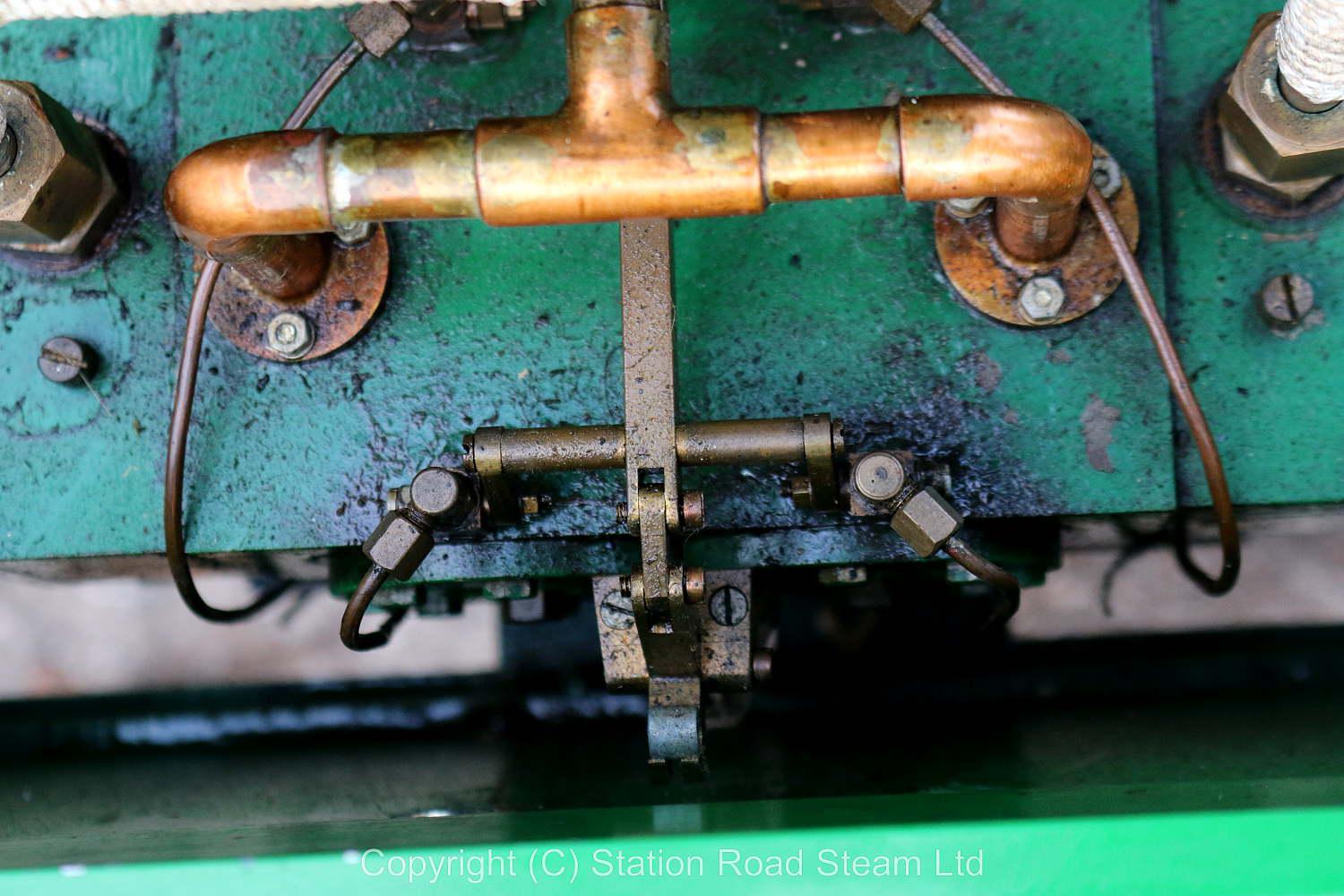 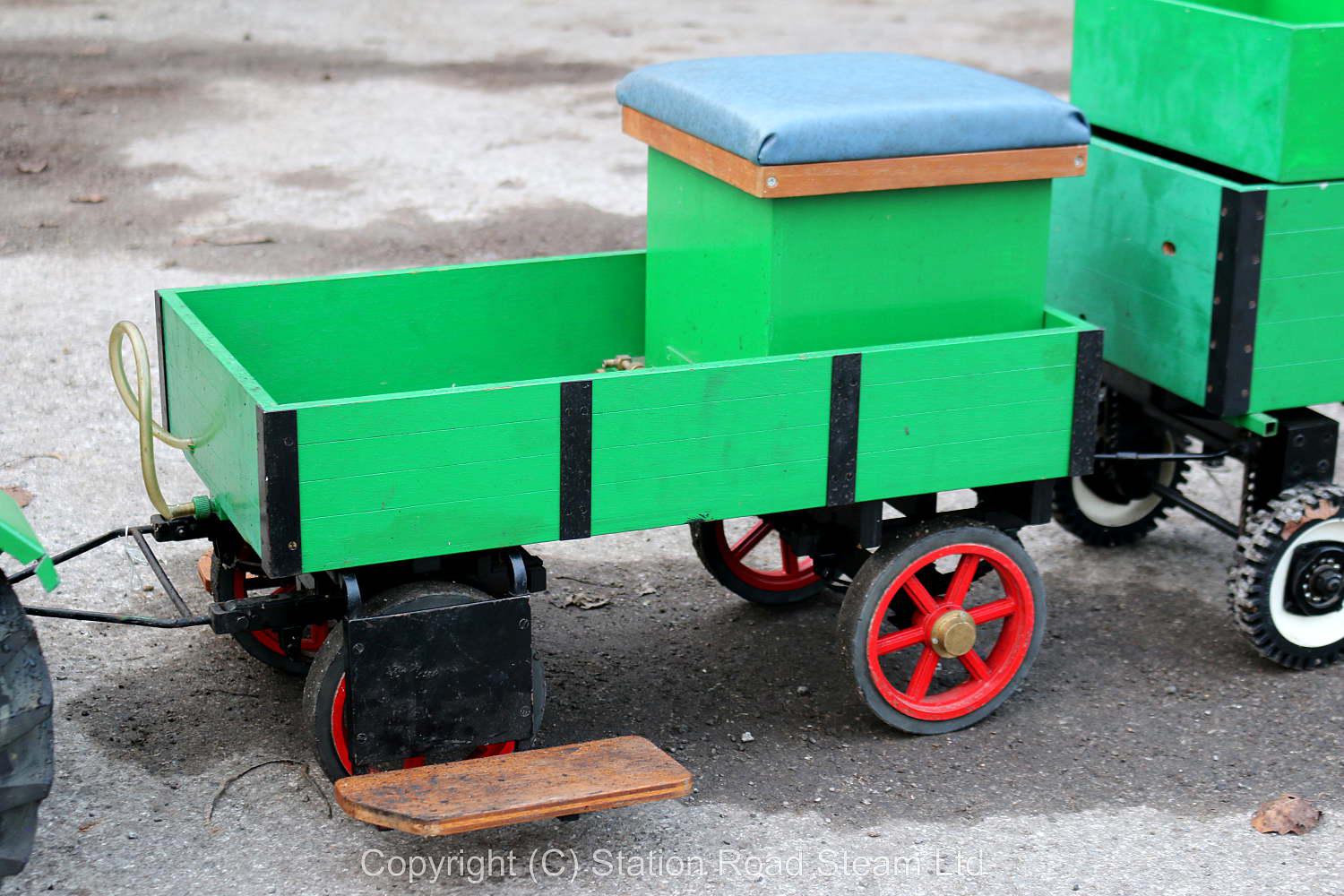 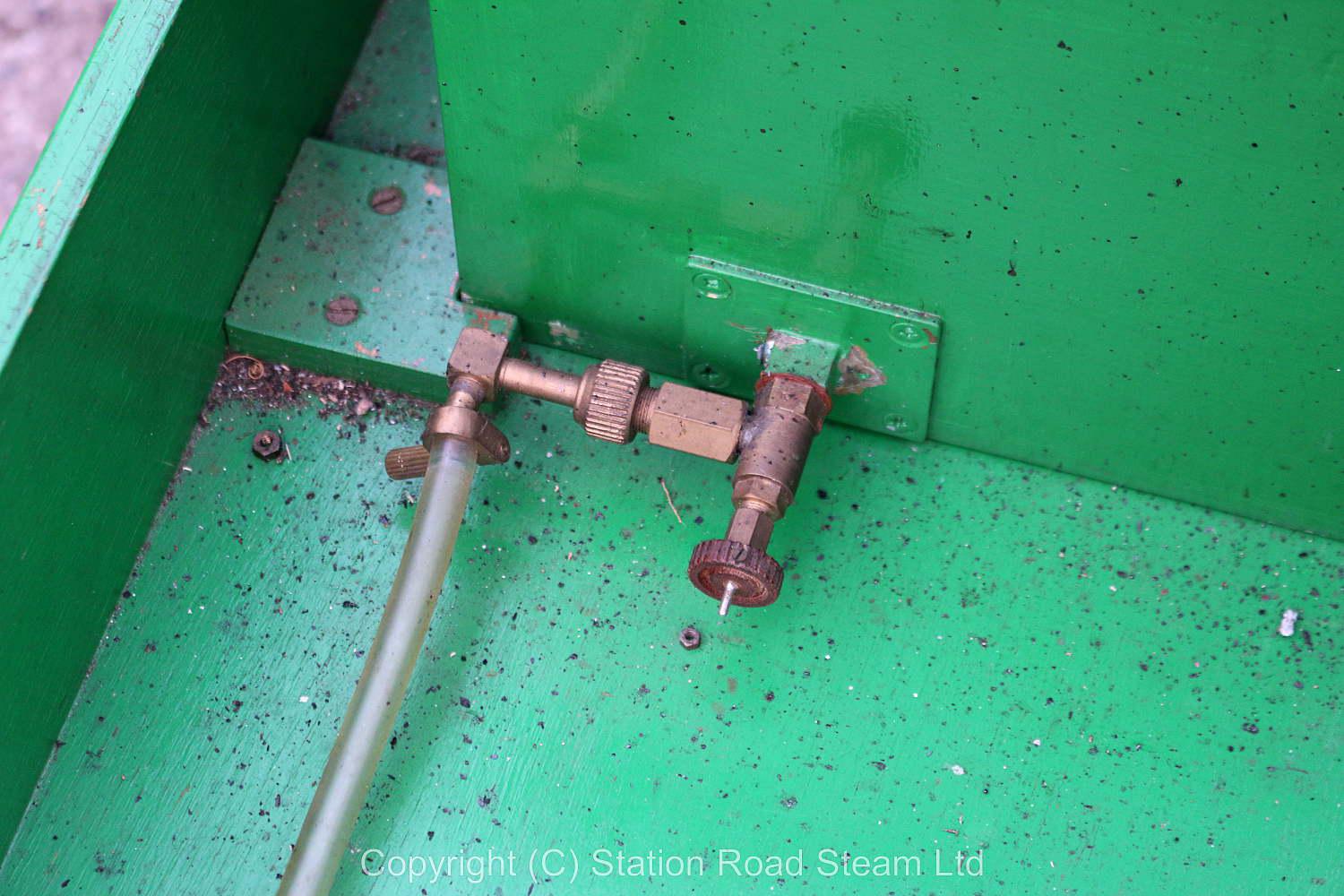 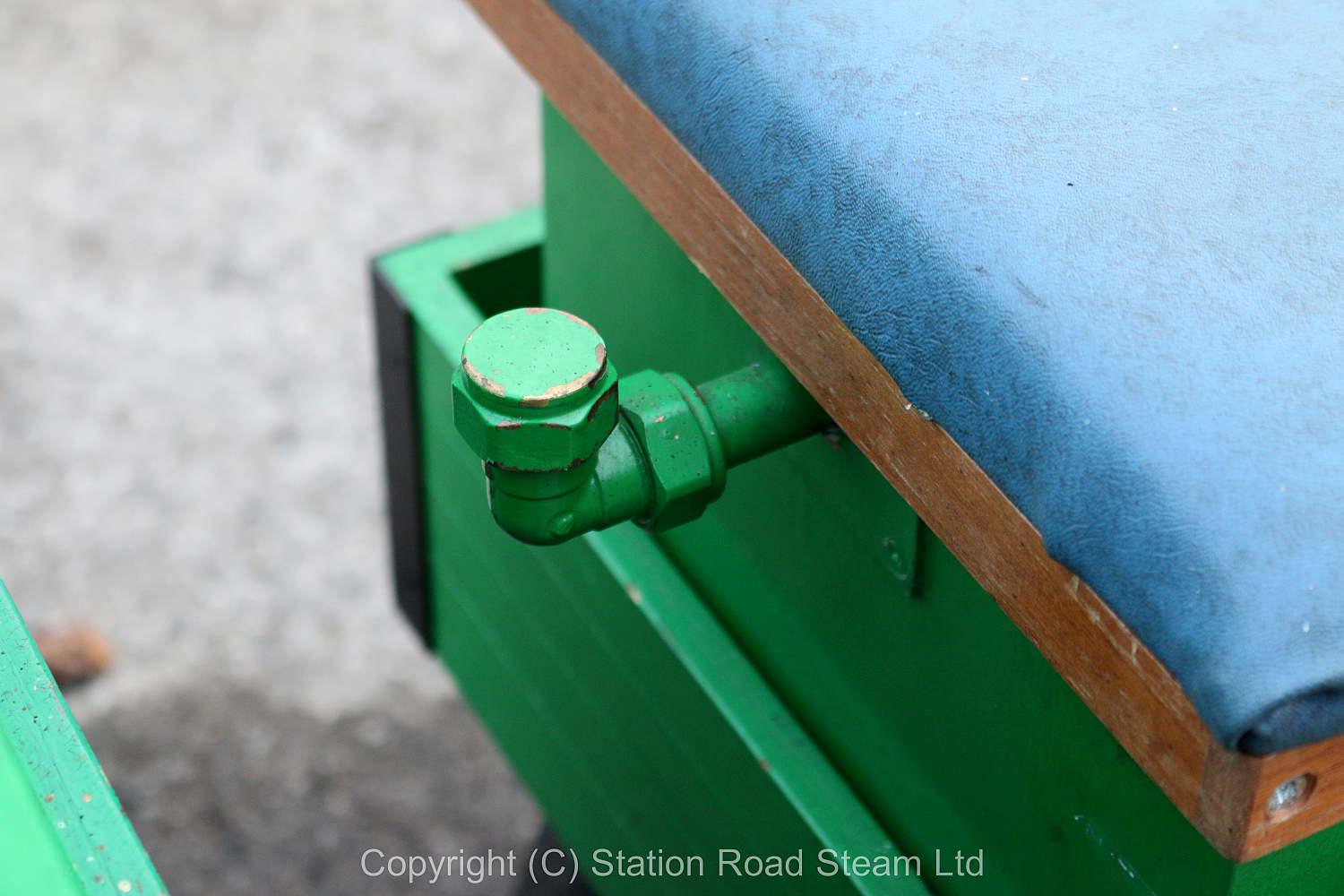 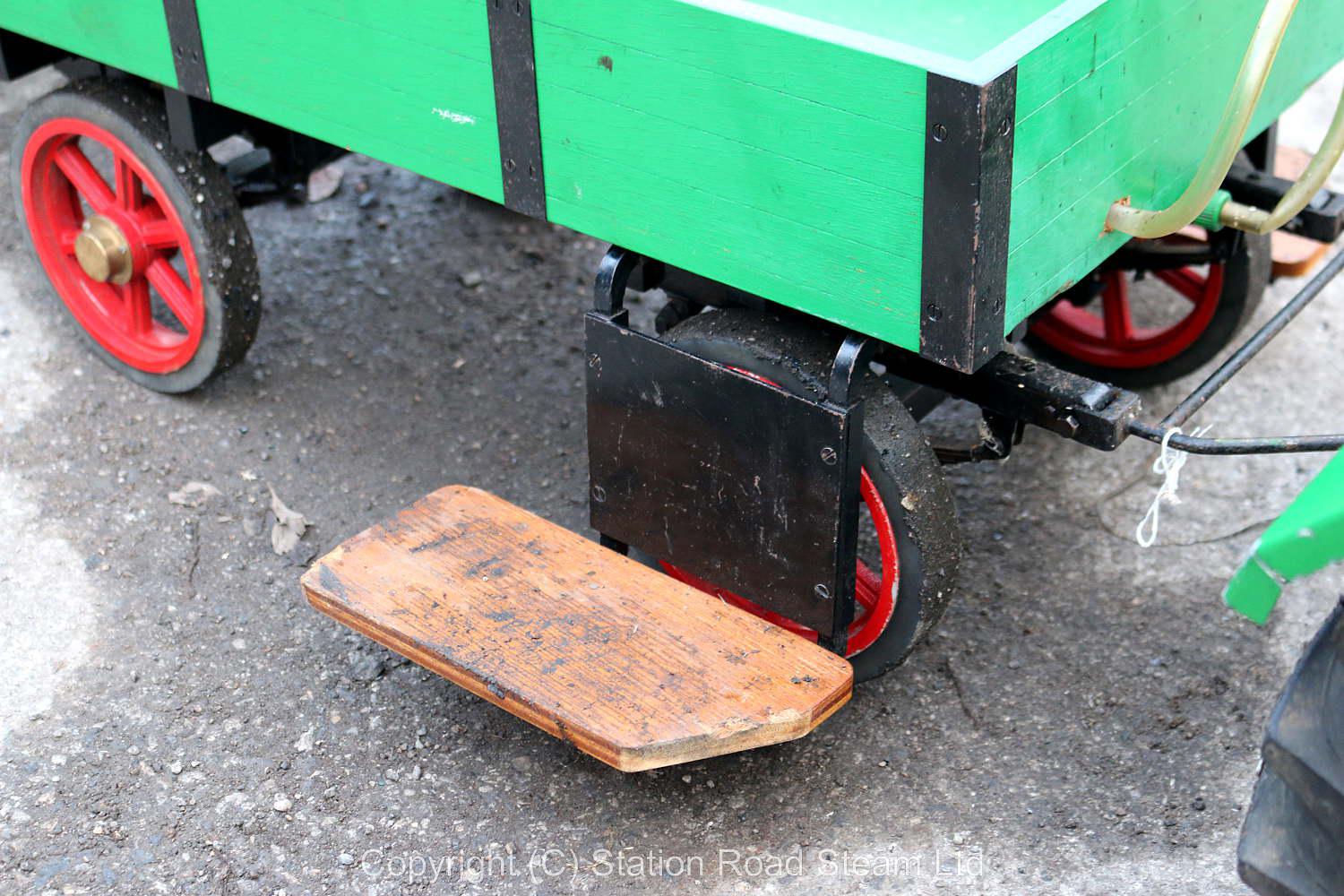 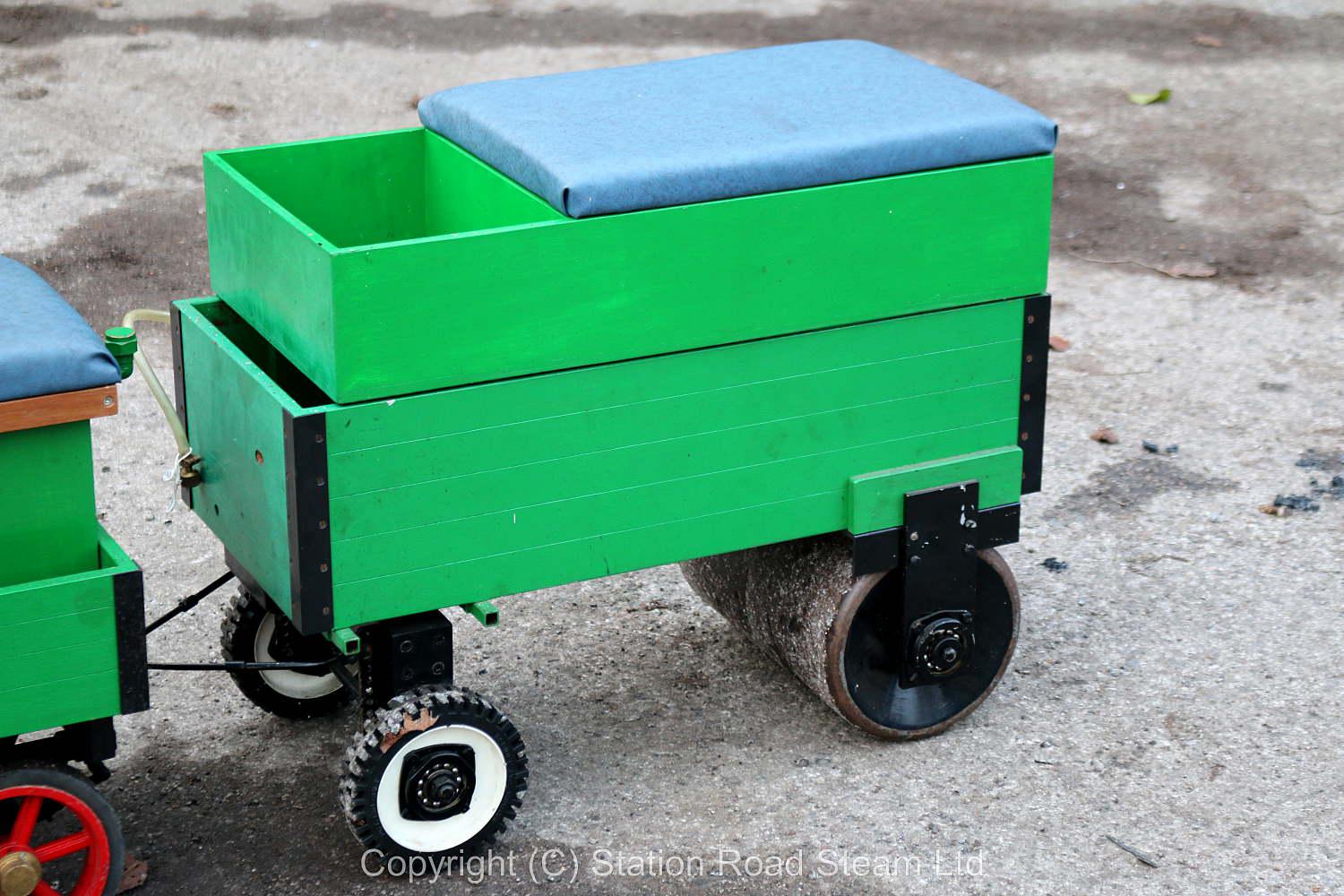 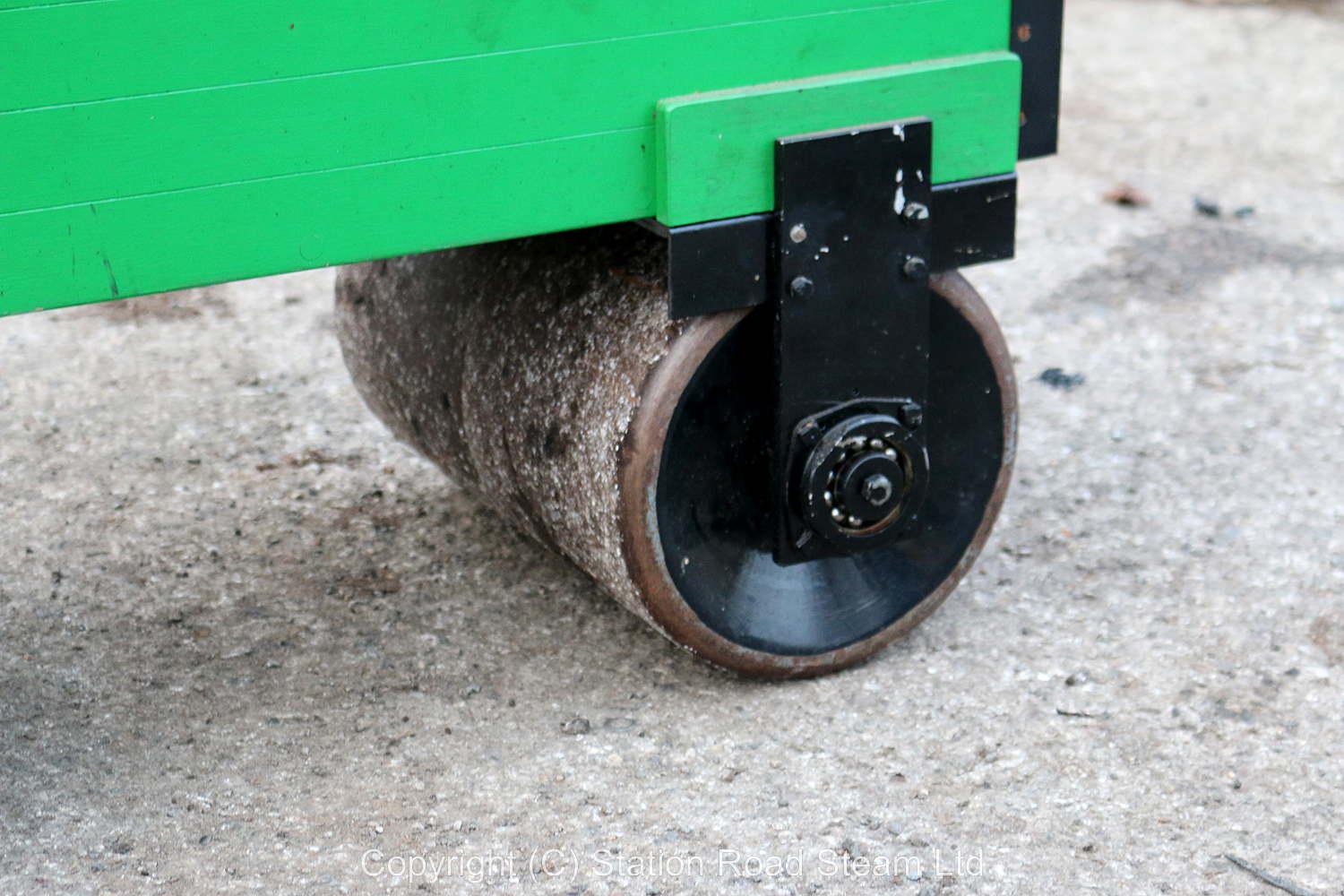 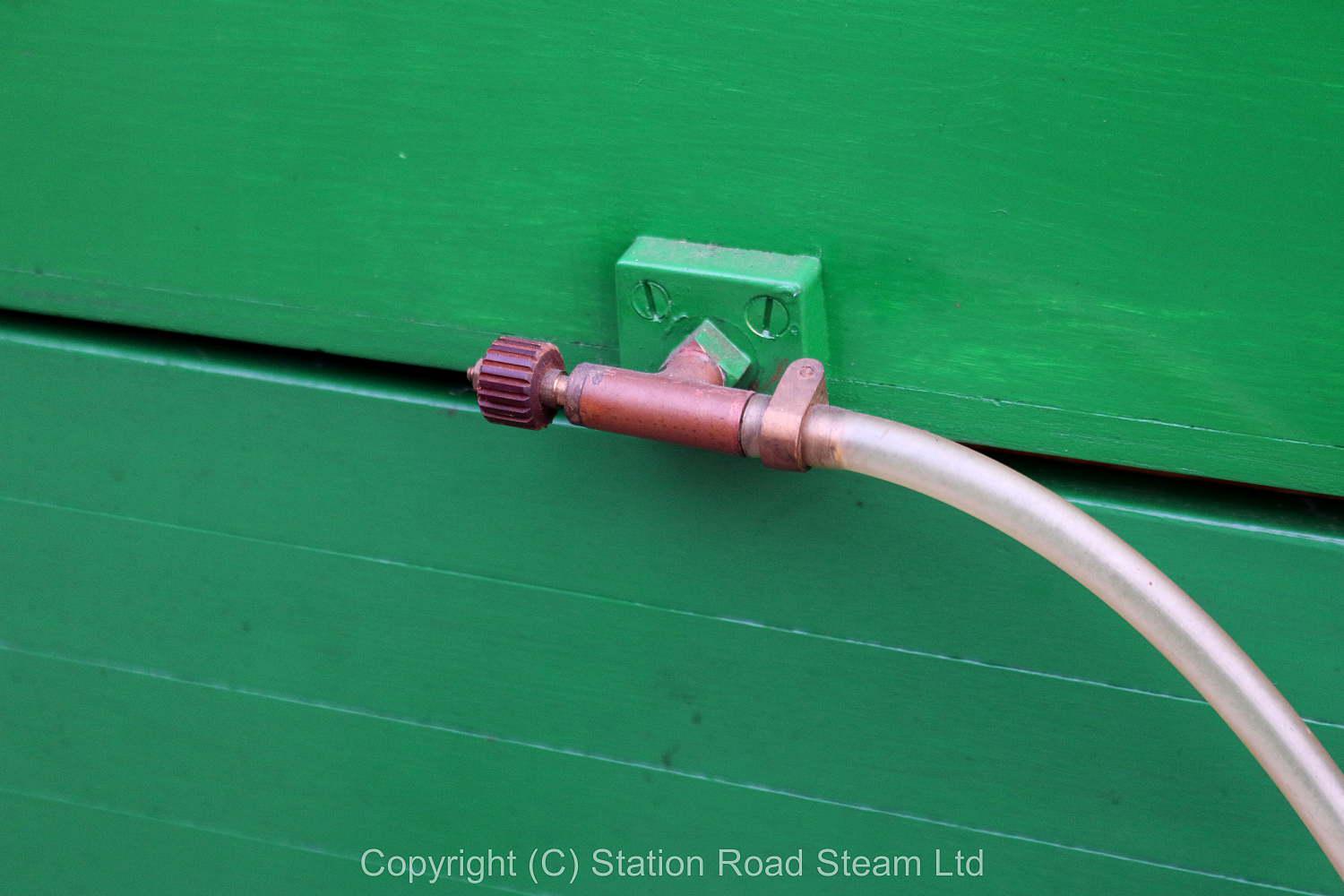 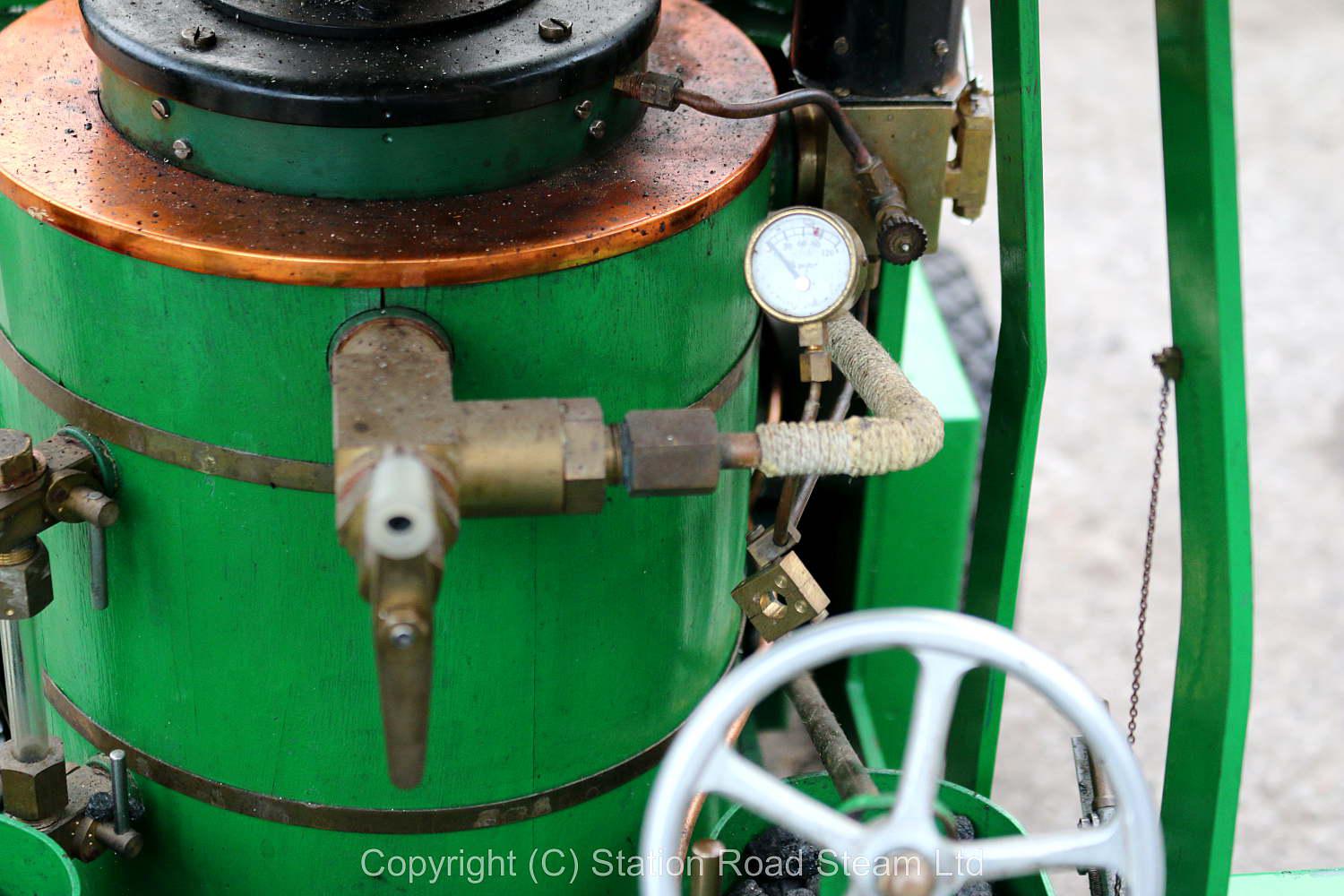 We sold this one back in 2017, it's recently come back in much the same condition as a part exchange. It's been in steam for much of the afternoon, still runs just as well. Pictures opposite and words below from last time it was here.

I've always been an admirer of John Haining's designs, he specialized in the unusual and quirky prototypes - Fowler ploughing engines, Durham & North Yorkshire traction engine (all of which were lost in full size, his models being what most people know the design by), the completely bonkers Suffolk Dredging tractor. Every now and again he applied his formidable design abilities to something completely off the wall - "Caradoc" was one of those things, his imagining of steam having survived into the modern era and being used in a contemporary agricultural tractor.

The engine runs like a sewing machine and makes steam like it's going out of fashion. Must be said Connor and were I impressed by this one (Ashley too, although he wouldn't admit it). In low gear it feels like it could pull a house down, high gear is a usable ratio for the rally field - still got some torque, but at the same time you'll beat any of the 3 inch Burrell to the beer tent hands down. There's some footage of it running around the yard here.

Complete with a driving truck and passenger trolley with grass roller, so scope there for some useful income from your local cricket club.